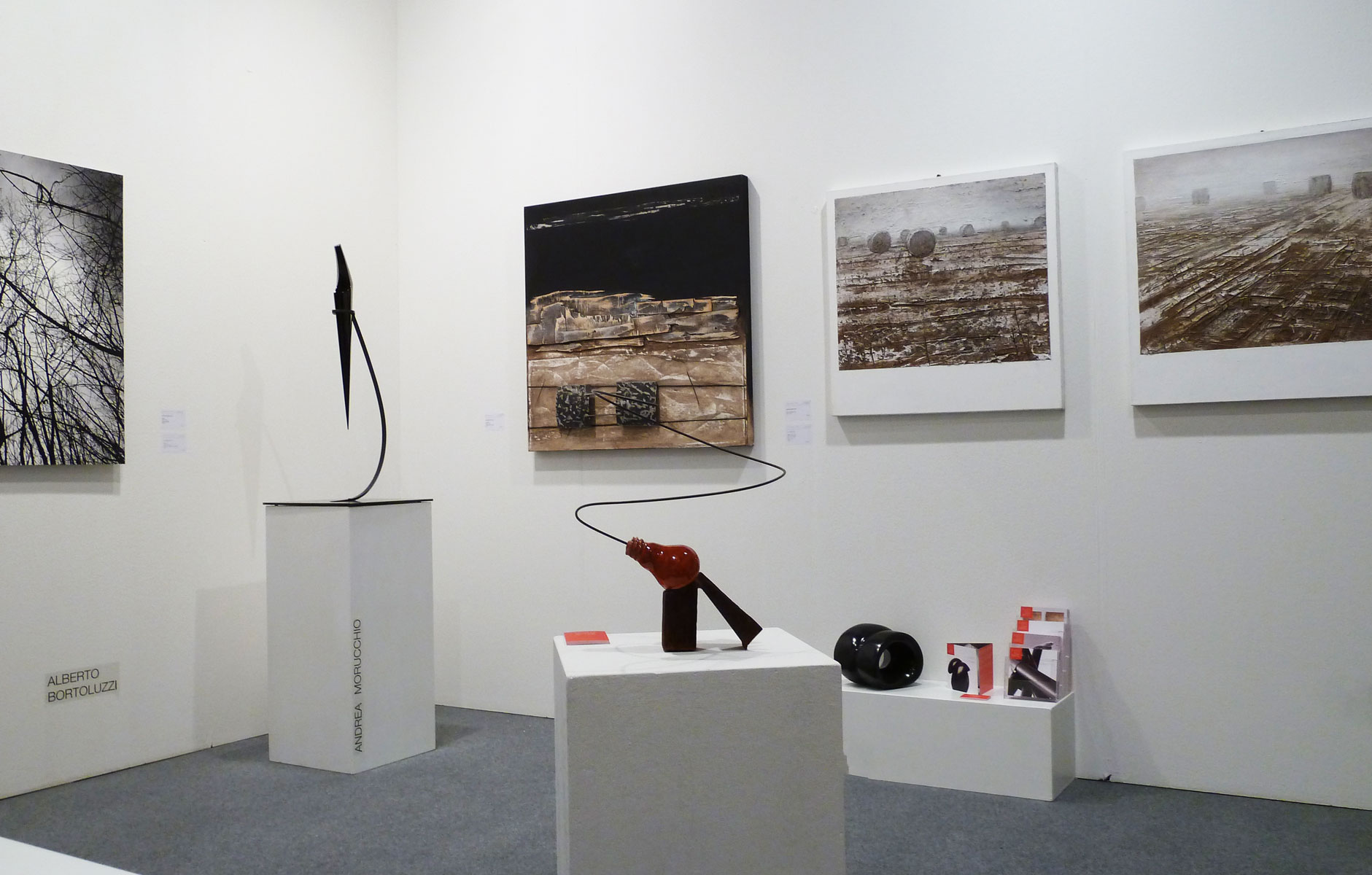 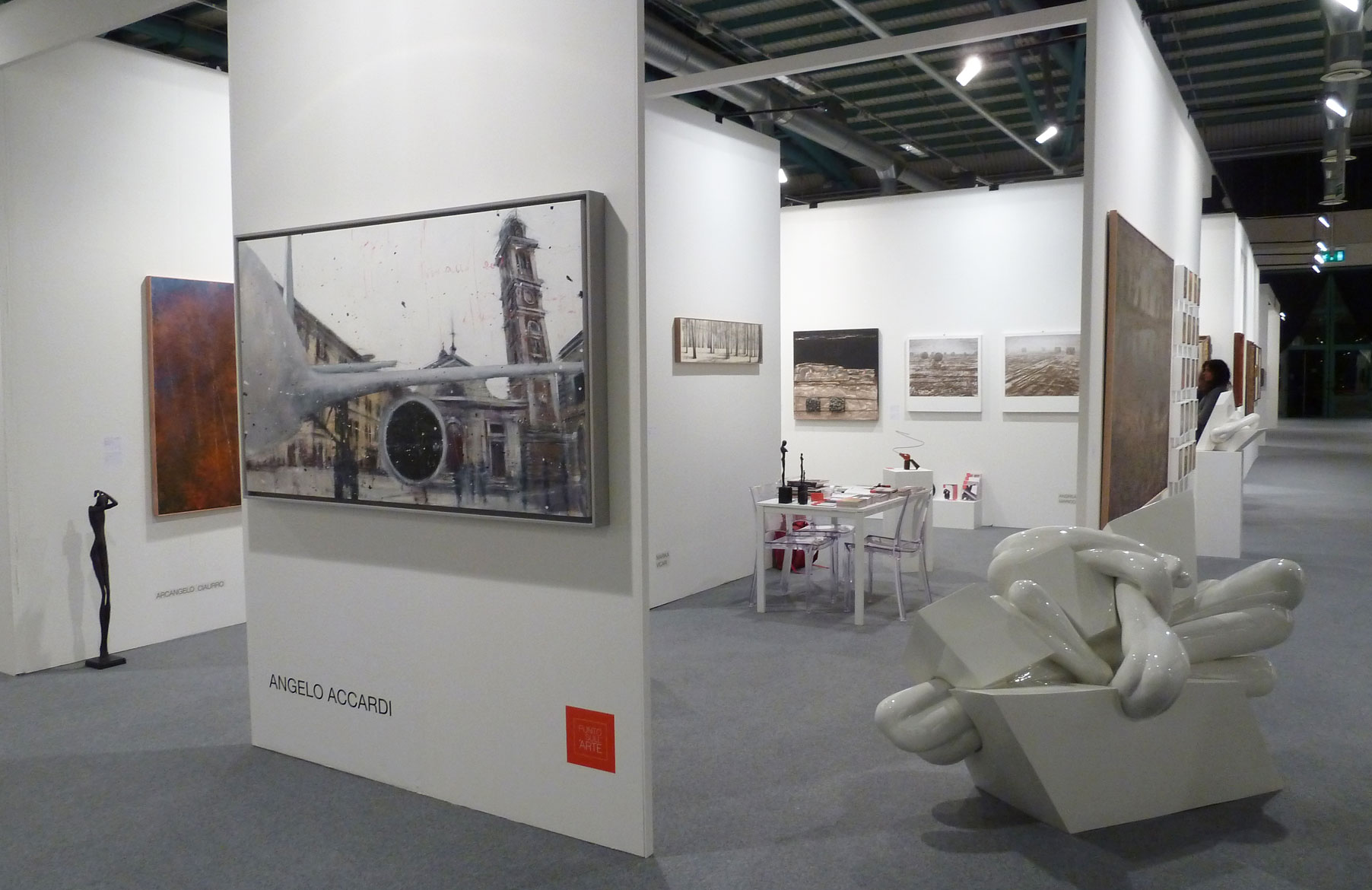 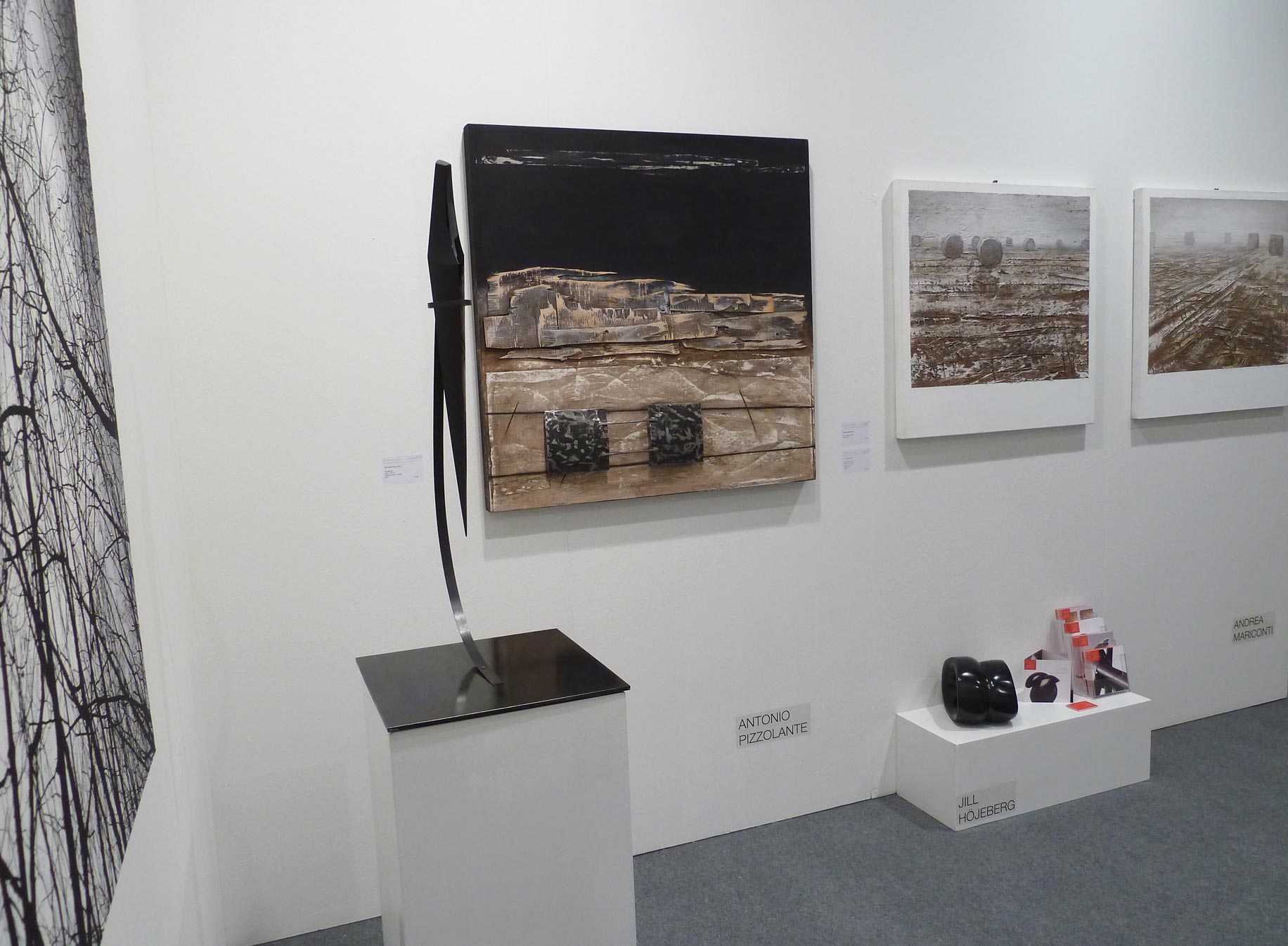 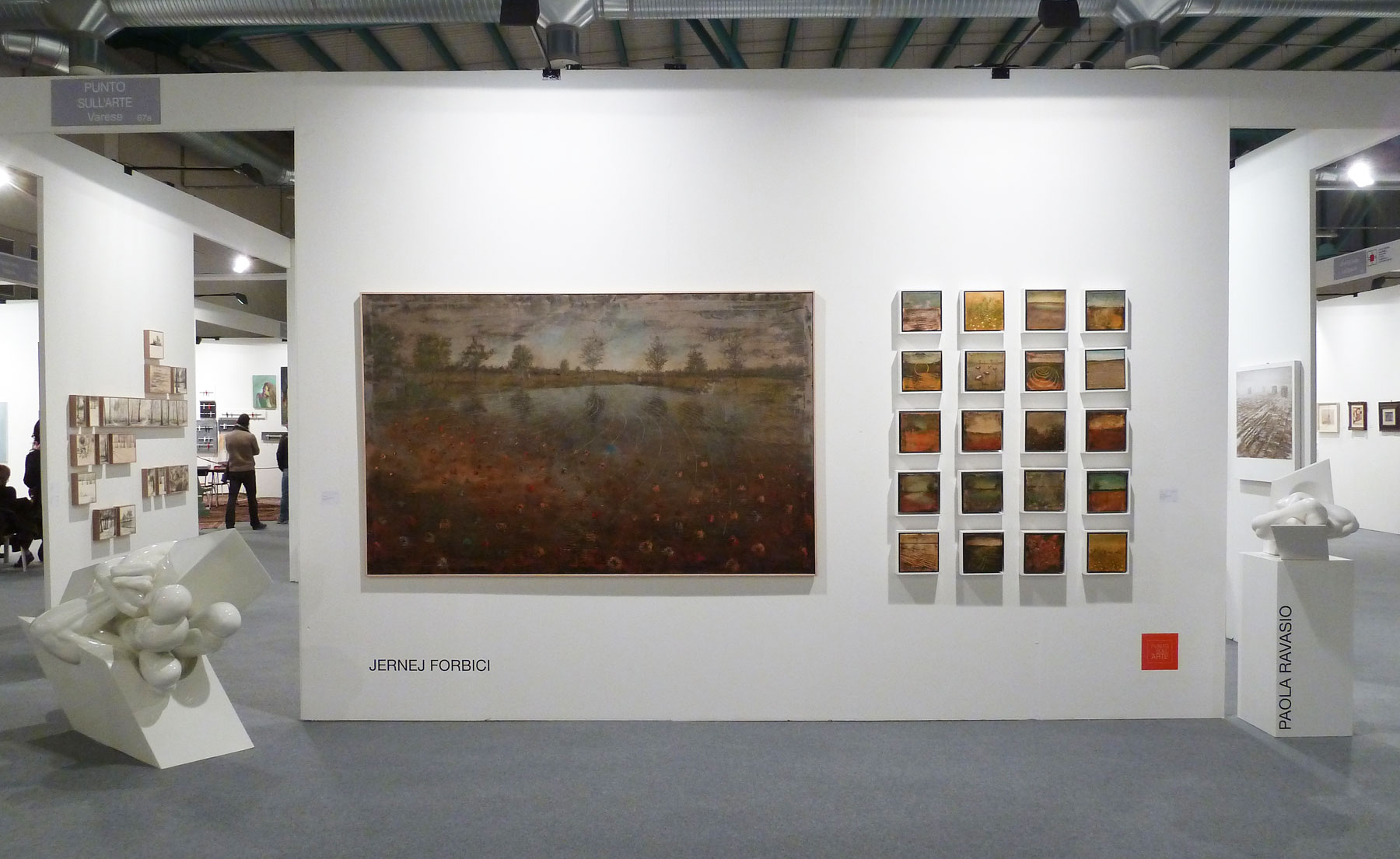 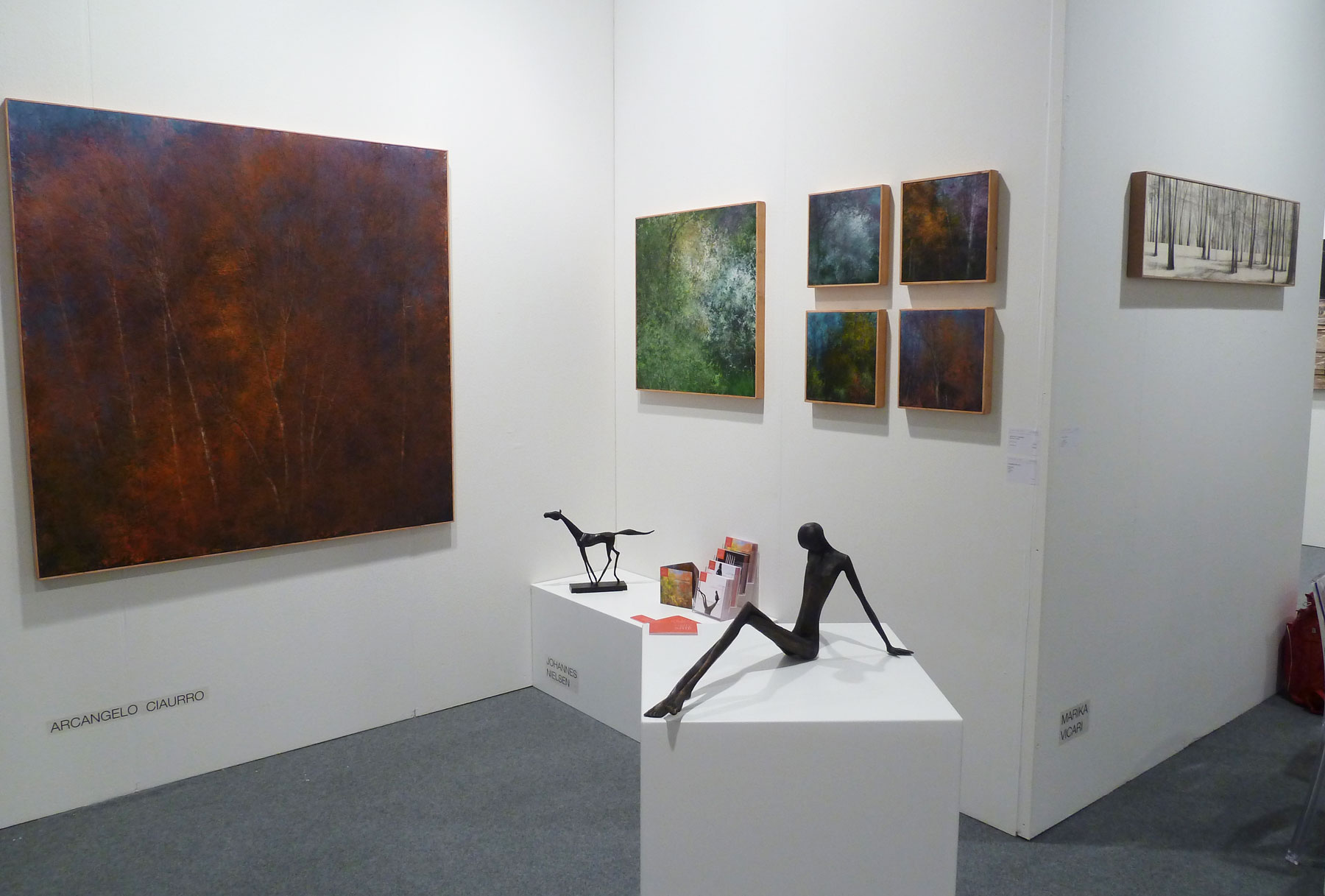 BAF is a brilliant, refined and elegant festival that occupies an important position between the artistic events in Italy.

The Contemporary Art Fair of Bergamo reaches its 9th edition this year, which will be held from 11th to 14th January 2013. The fair, which has grown and improved steadily over the years despite the crisis, has gained a leadership position in the art industry, becoming the opening event of the year which attracts more and more collectors and curators in search for international art trends. Bergamo Arte Fiera is an exhibition characterized by the presence of the most interesting galleries from all around the world, which confirms the role of Bergamo as a city of art while being outside of the typical destinations such as Bologna, Milan and Turin.

The +80 galleries there guarantee a high quality show where, alongside the works of artists now "historicized", carefully selected new proposals are always exhibited.