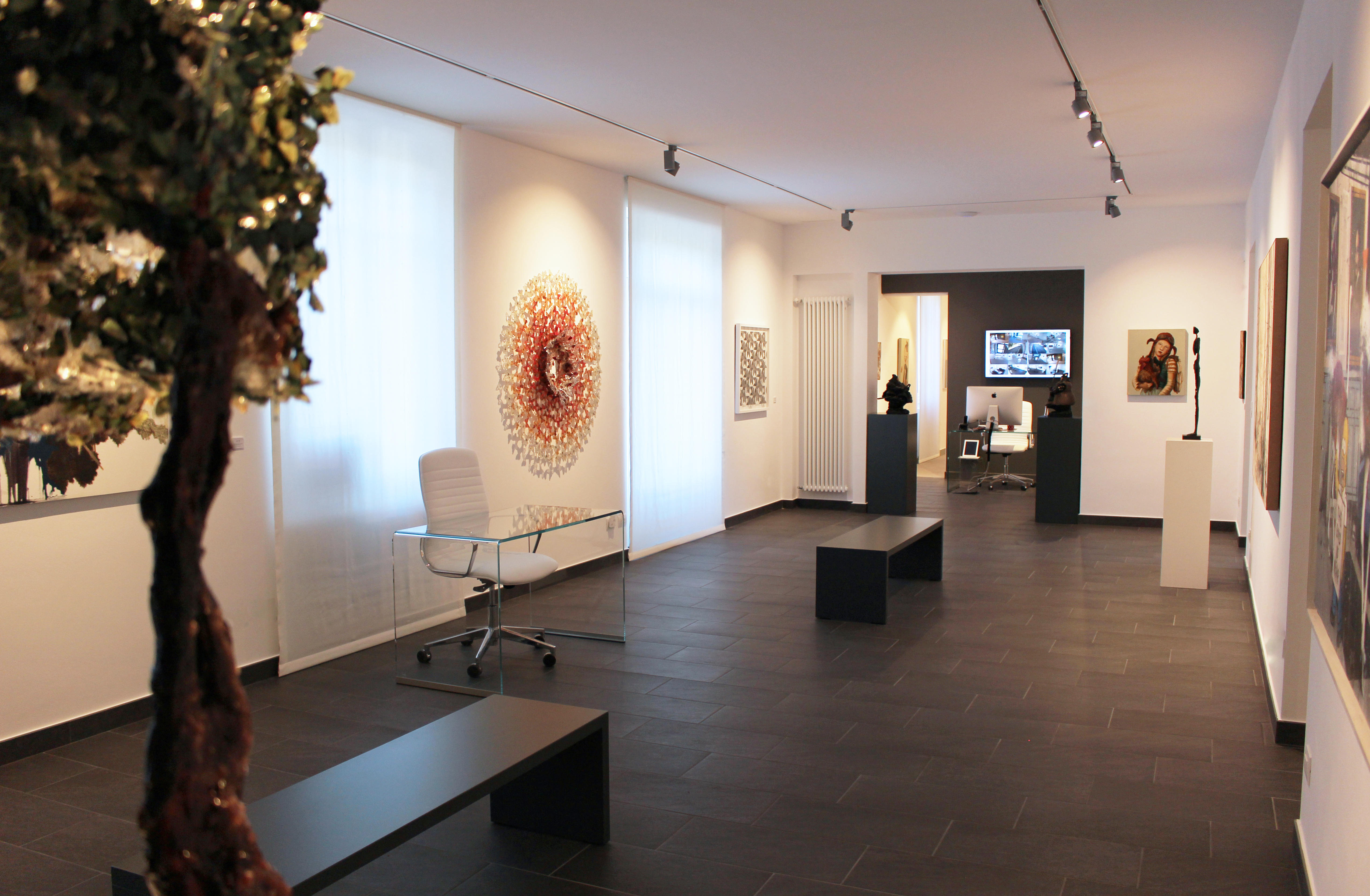 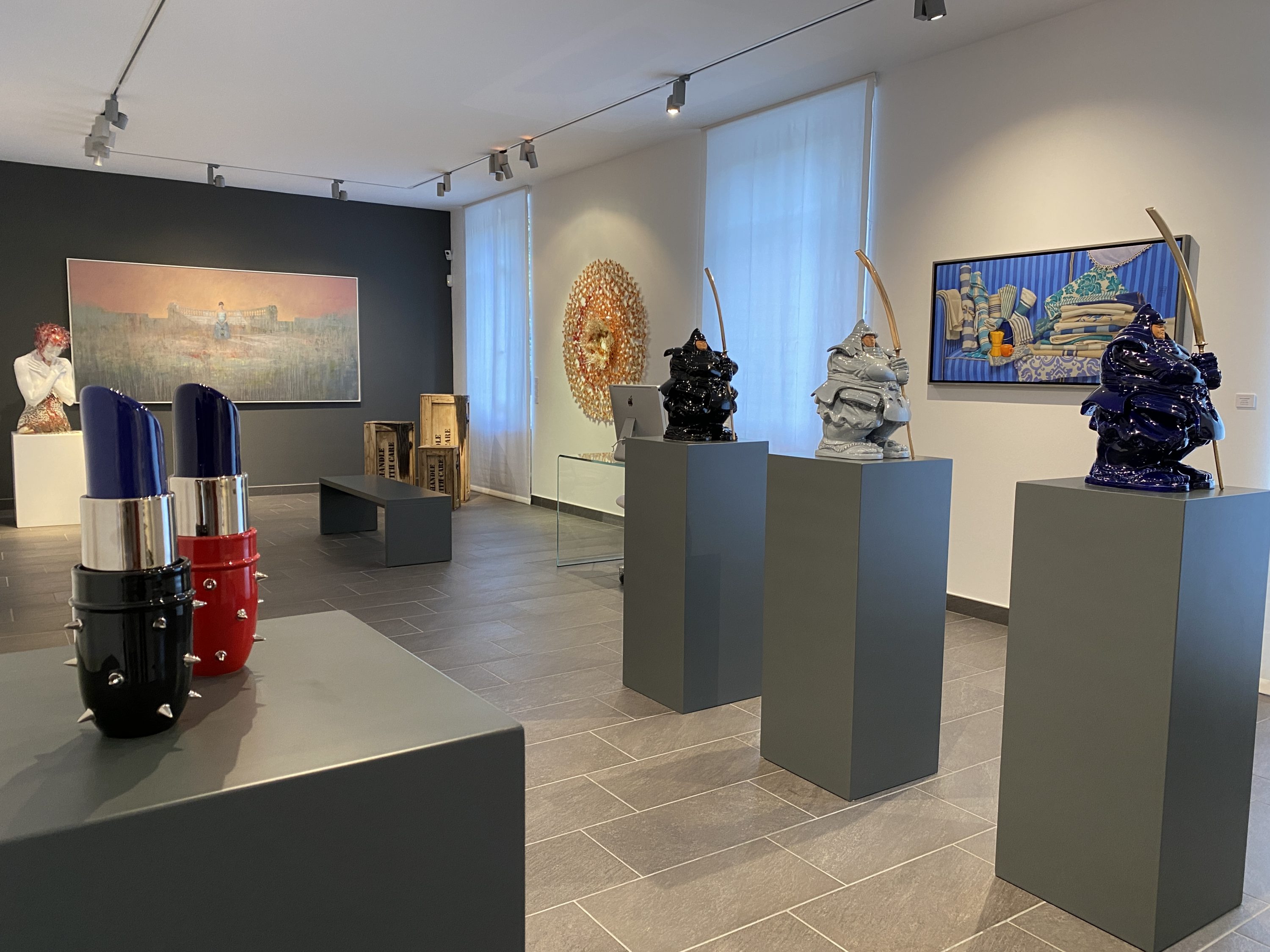 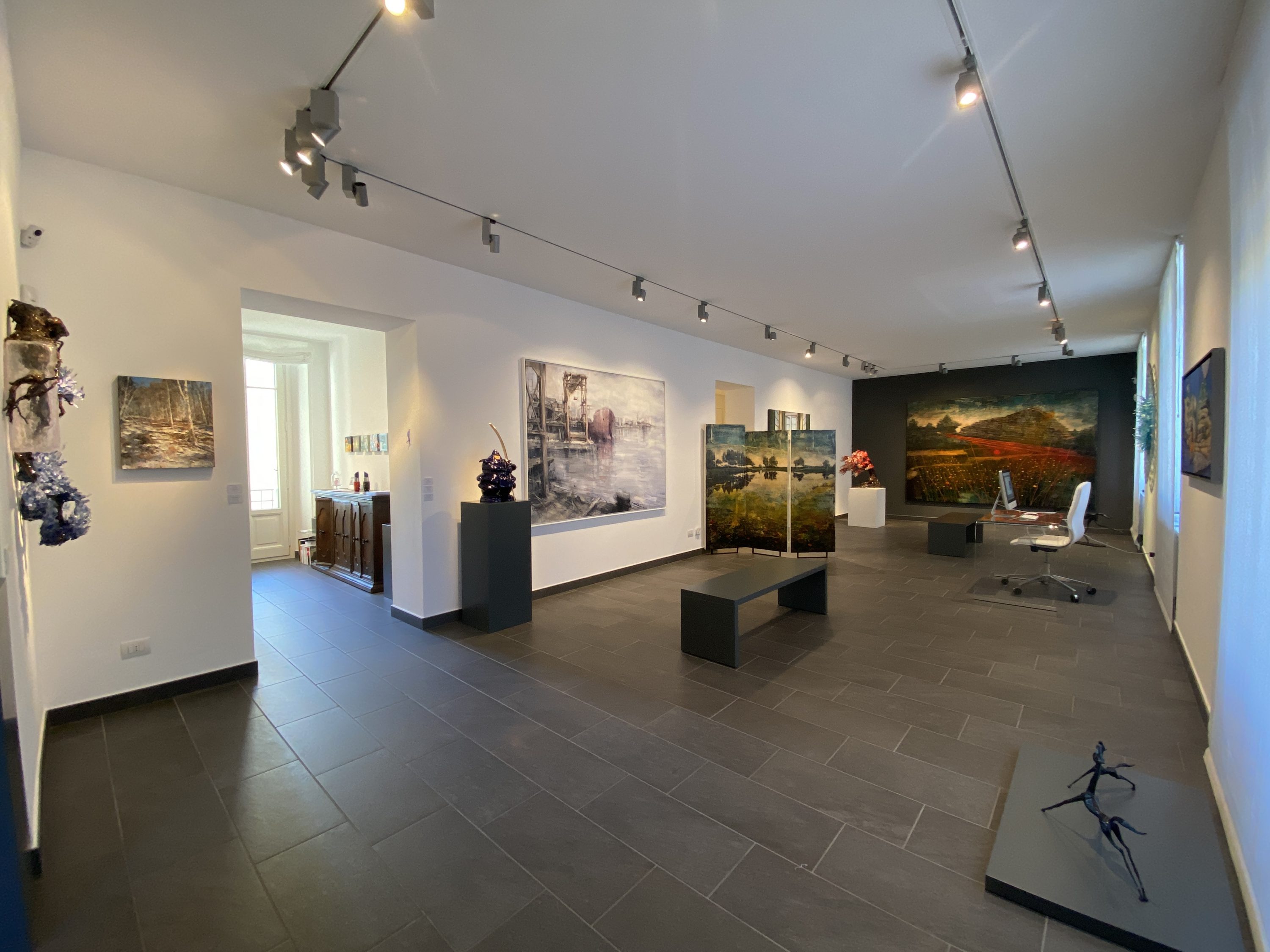 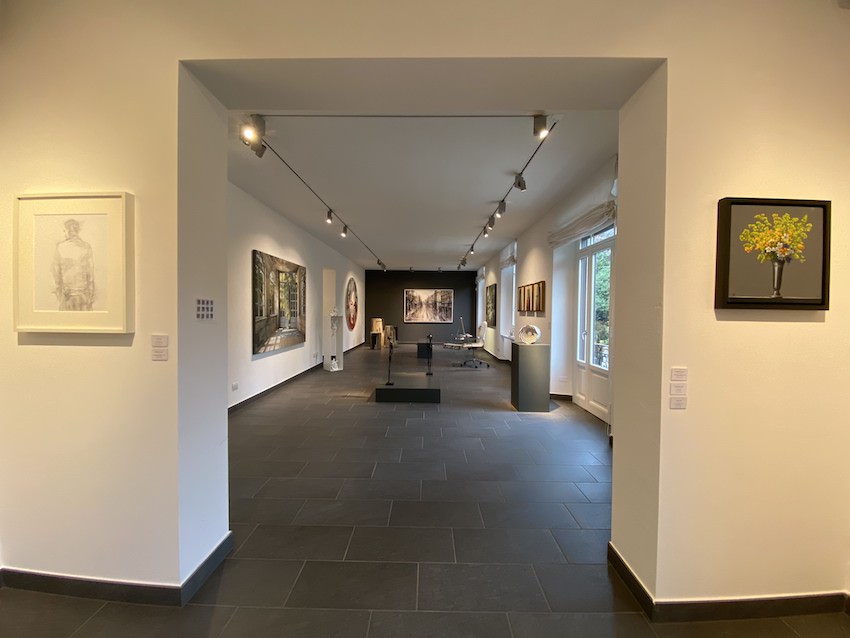 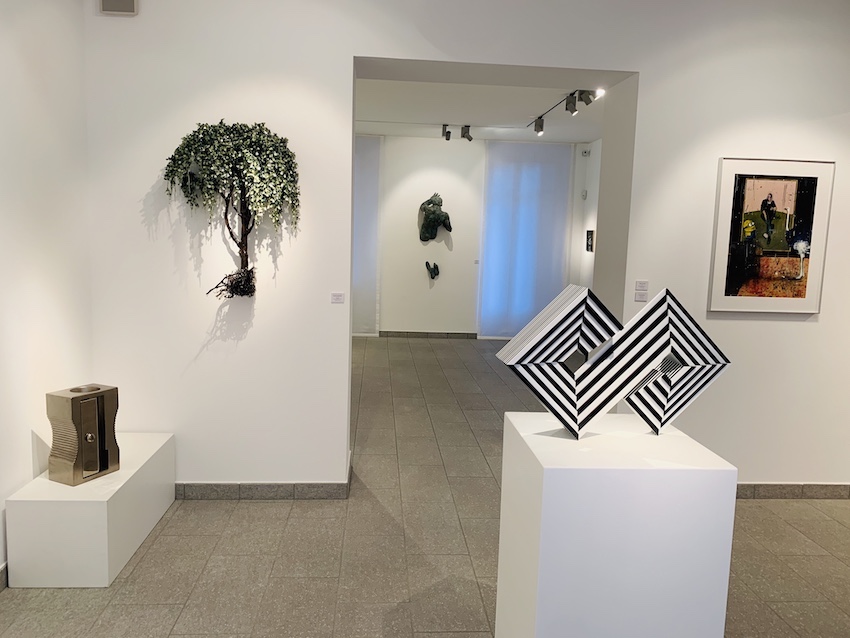 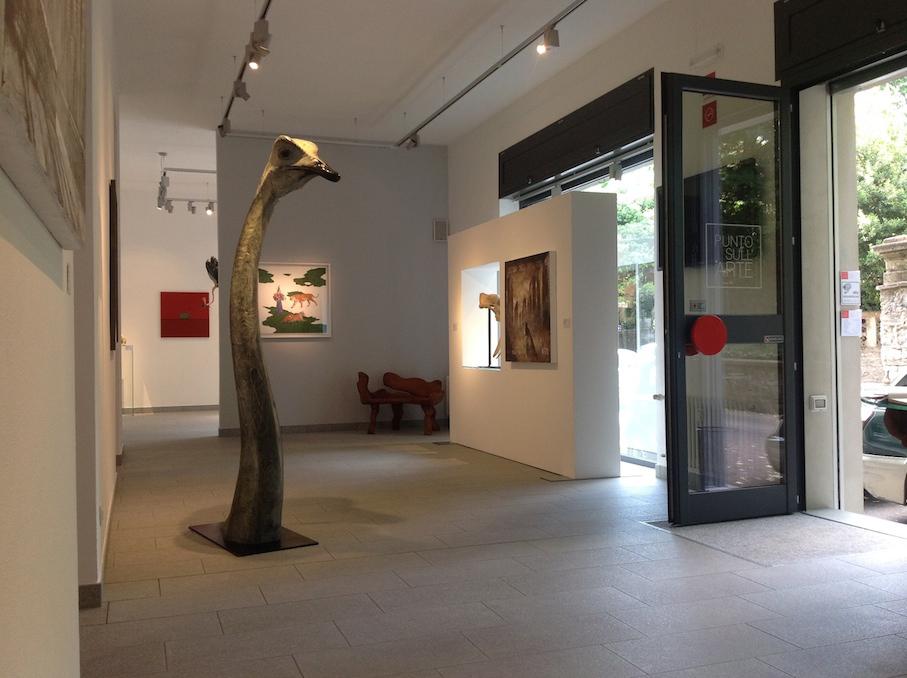 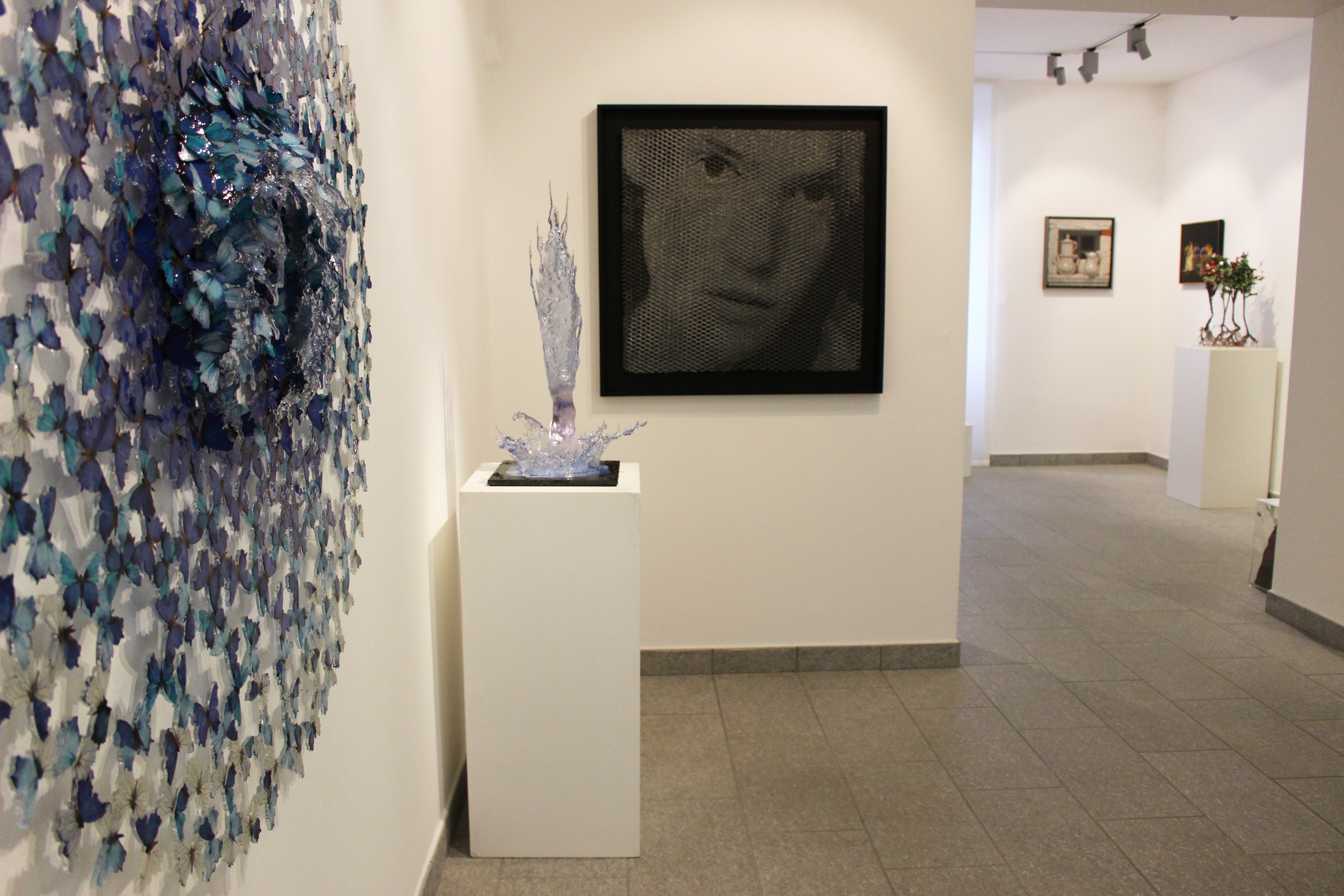 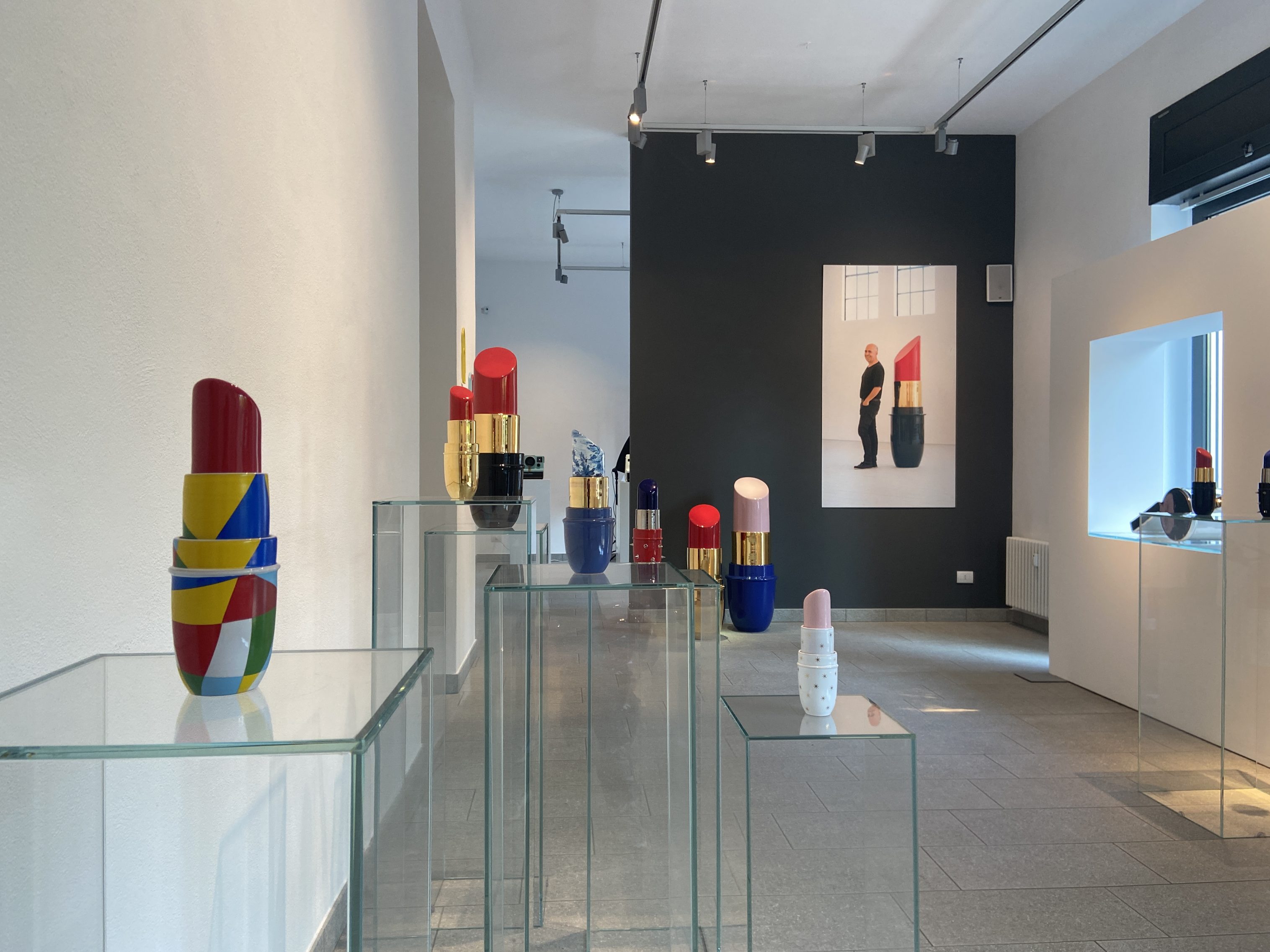 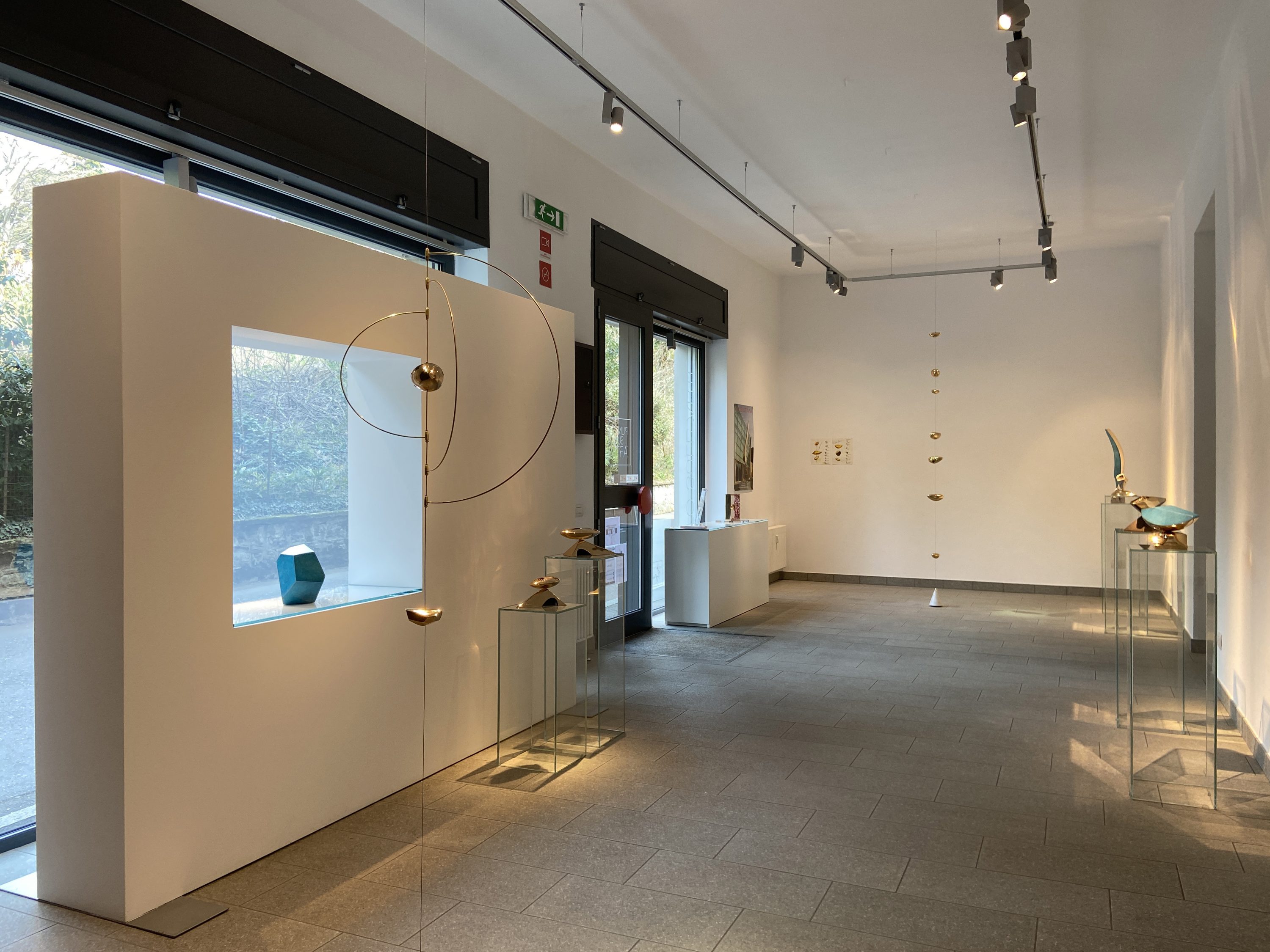 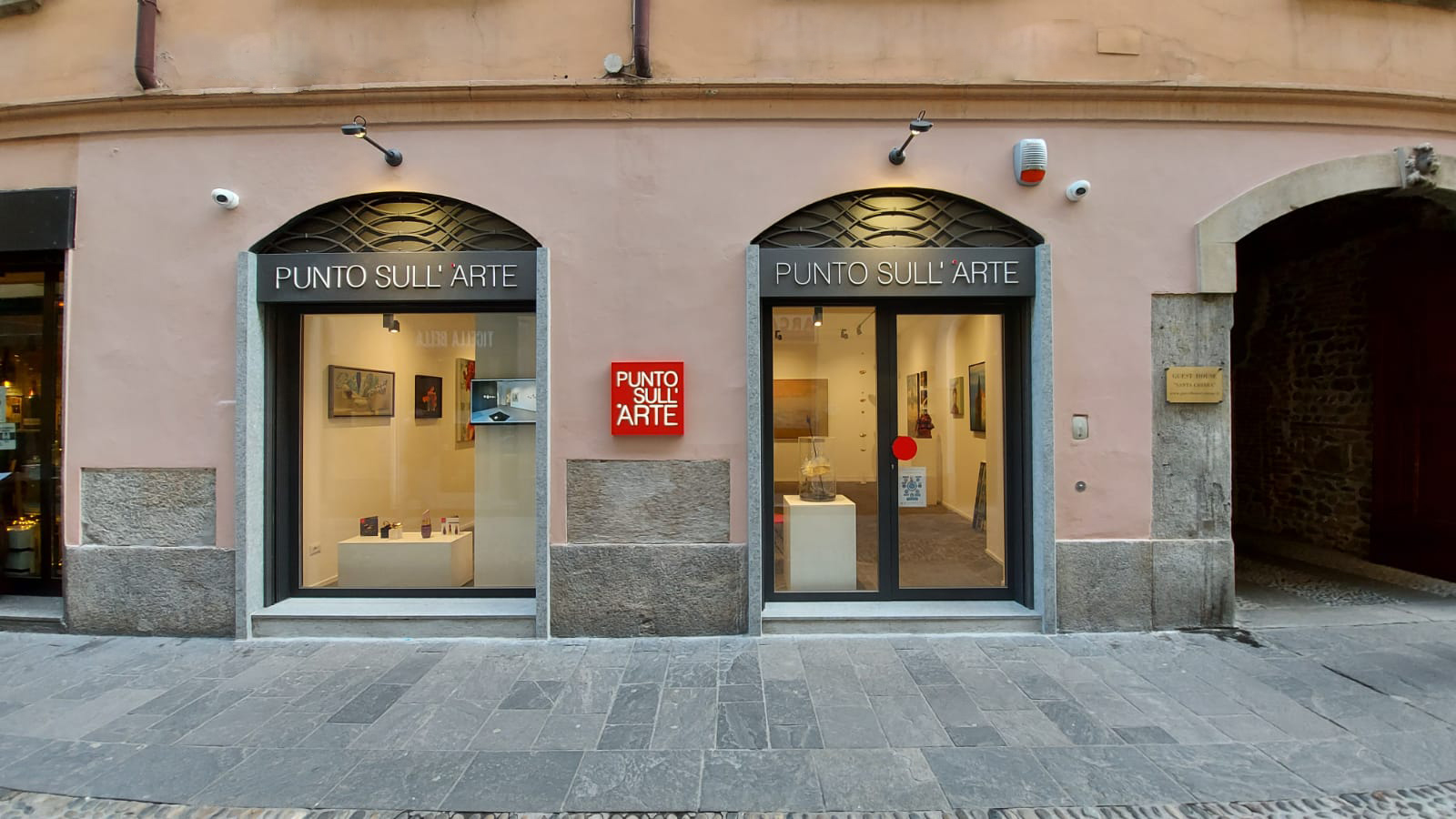 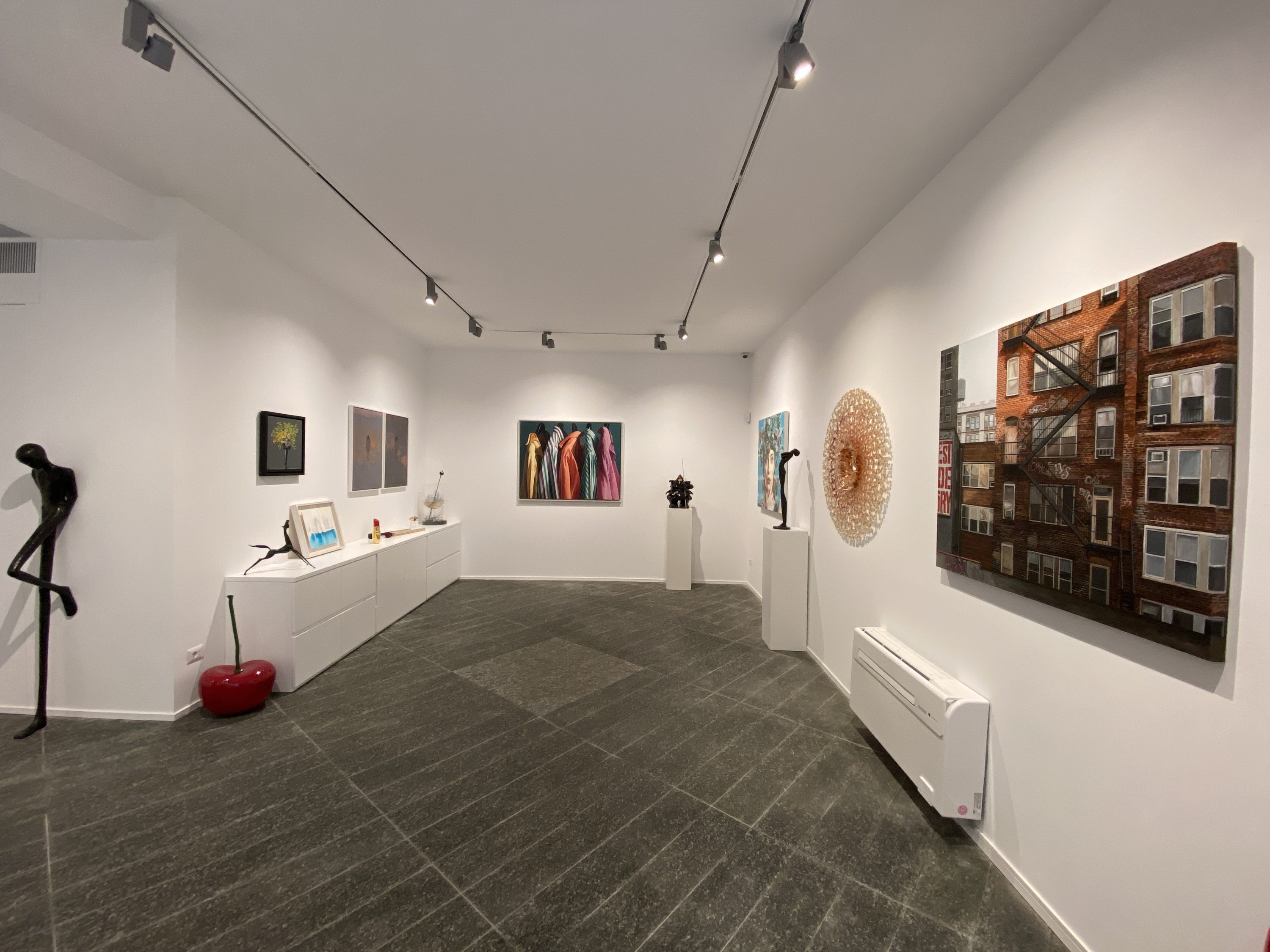 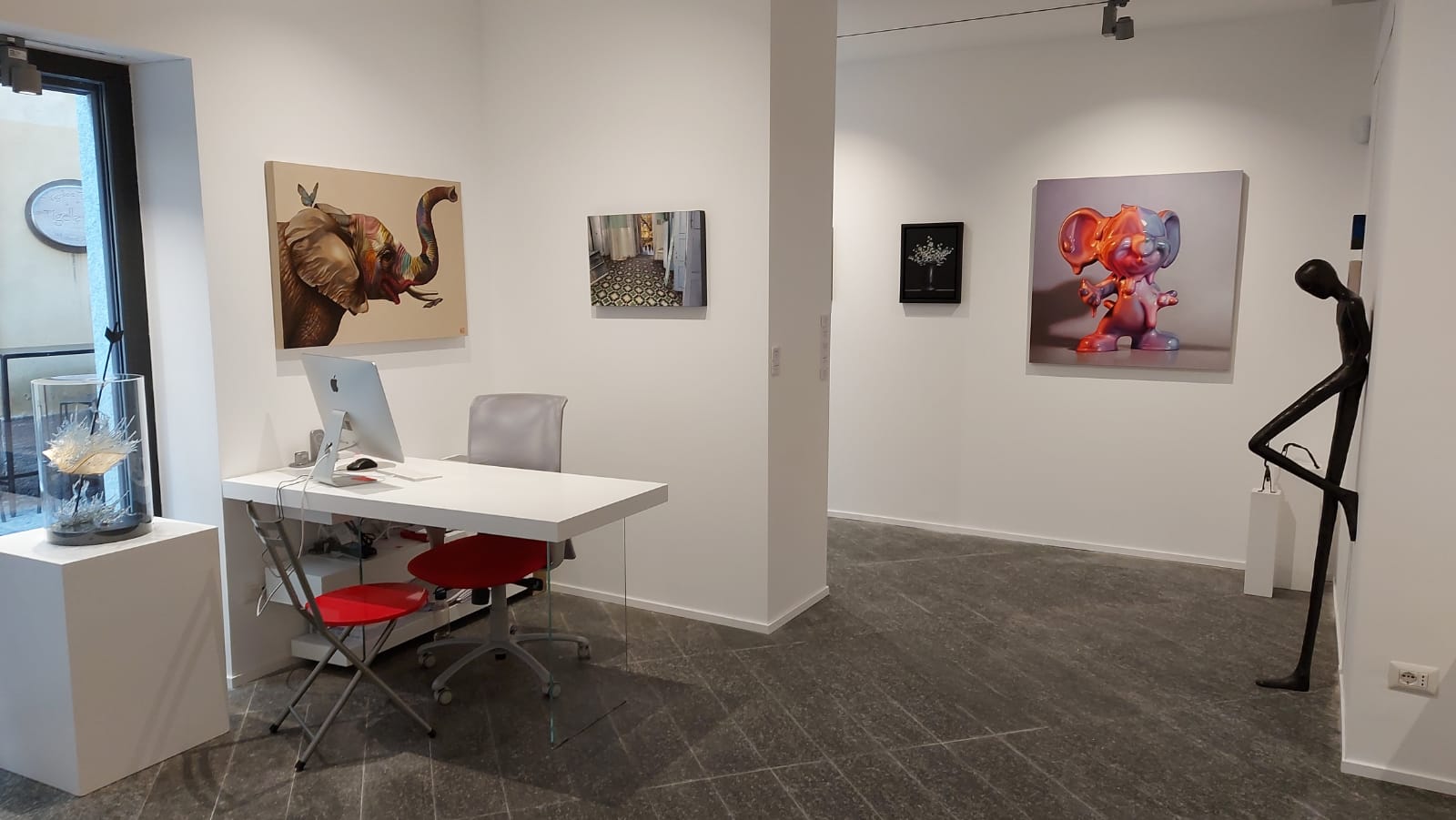 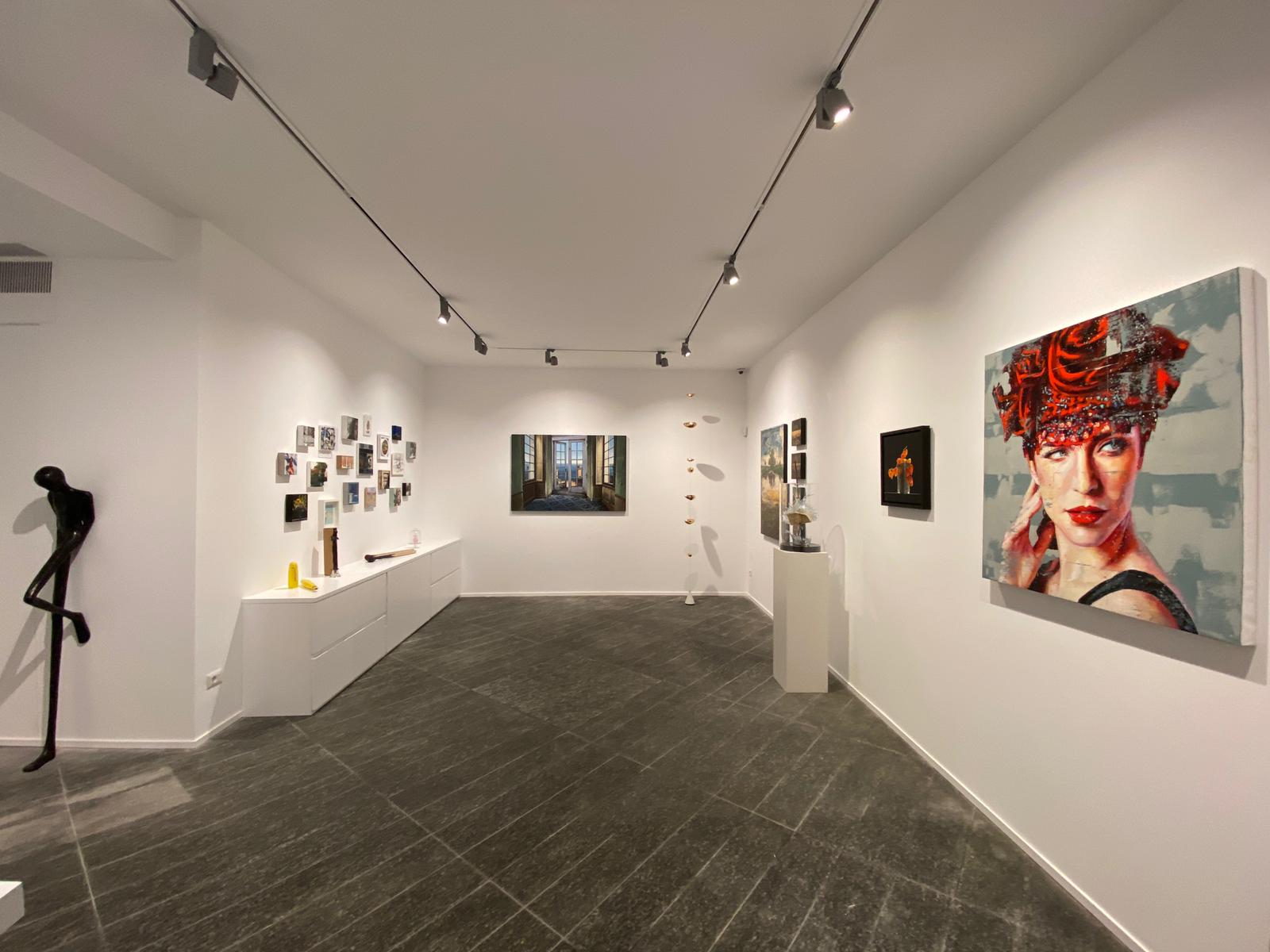 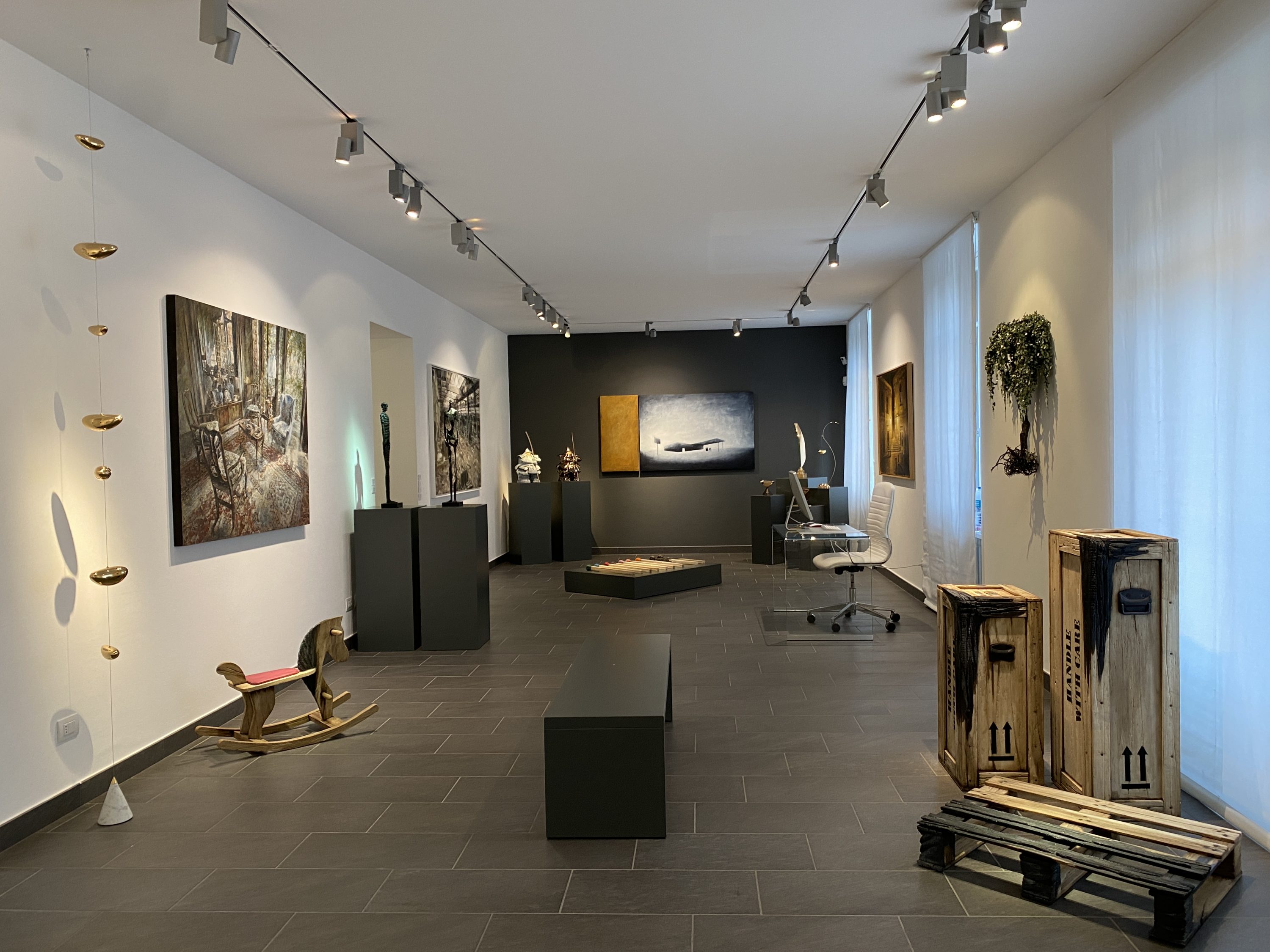 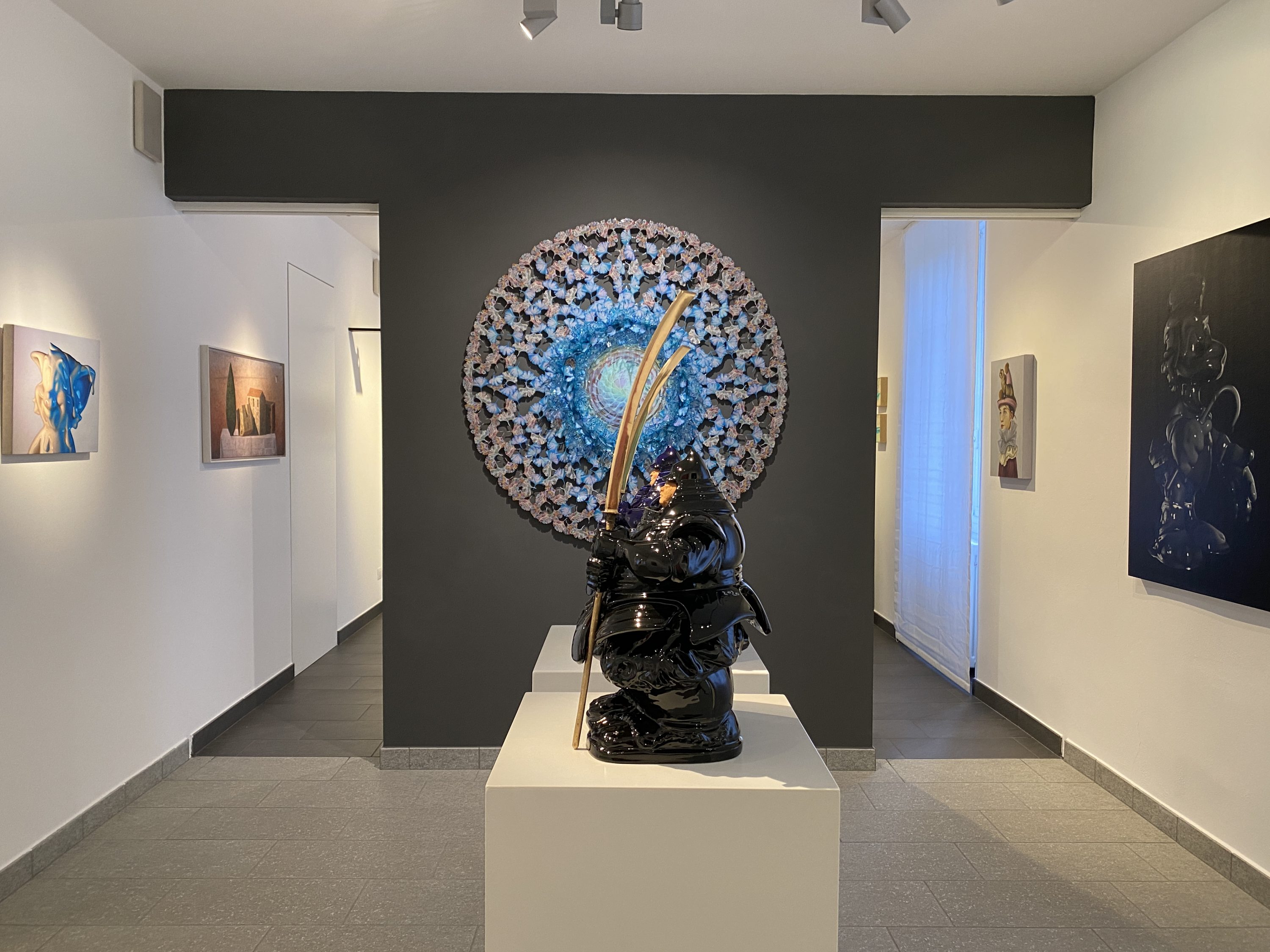 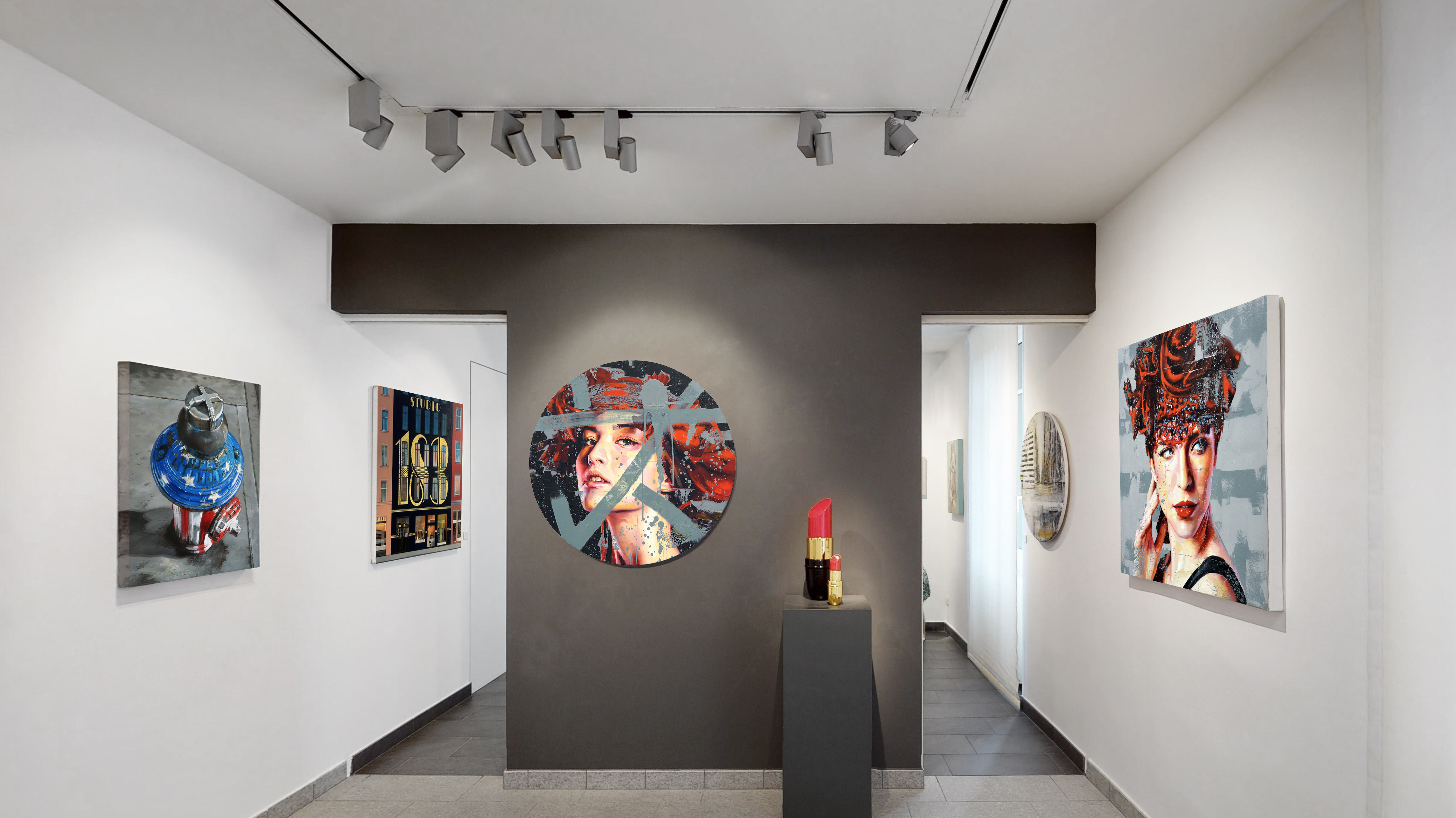 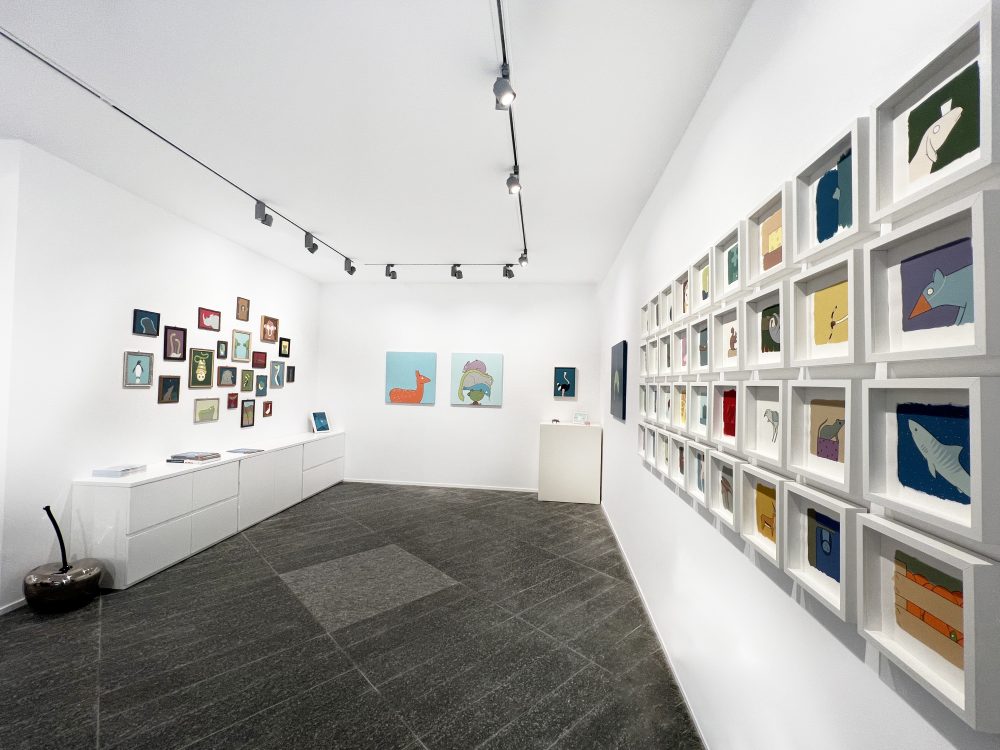 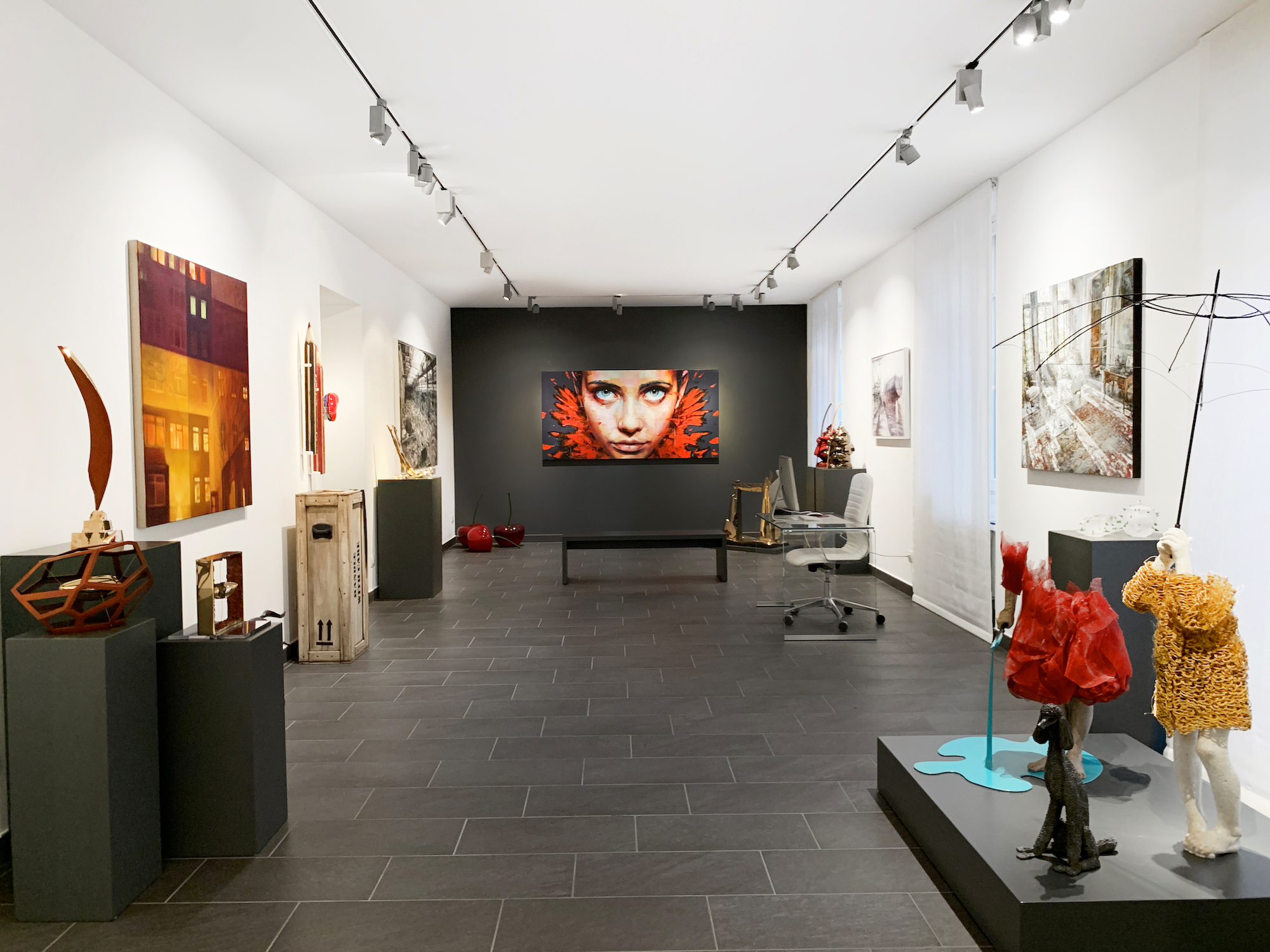 You're in: The Gallery

Tuesday-Saturday
9.30 am-5 pm
Out of hours appointments available
BOOK YOUR TIME SLOT

PUNTO SULL’ARTE art gallery is a benchmark for Italian and international Contemporary Art. With two galleries both in Varese, it is located in a strategic position, few kilometres from Milan, the Swiss border and Lake Maggiore. Every year the gallery presents, in his exhibition venues, at least seven shows and, since 2012, it has regularly taken part in some of the most important Modern and Contemporary Art Fairs.

Always committed to the promotion of contemporary painters and sculptors, PUNTO SULL'ARTE has a dual soul: on the one hand, it has always tent to the international art market. Curiosity and sensitivity towards what is moving around the art scene has been, and still is, one of the keys to the success of the Gallery, able to boast an important portfolio of artists from all over the world. On the other hand, it is, however, strongly based on the discovery and promotion of Italian artists with contemporary sensibility and mastery.

Among the sculptors: the international renowned artist Annalù, creator of majestic resin works including the famous series "Dreamcatcher", the talented Valeria Vaccaro, master in the processing of white Carrara marble, the American-Swedish Jill Höjeberg and the Norwegian Lene Kilde who creates works inspired by the emotions and personalities of children. The Argentinian Silvia Levenson creates refined glass works, while the Italian Giorgio Laveri makes fascinating ceramic works with third-fire interventions; Internationally well-known bronze sculptors such as the Italian Alex Pinna and Matteo Pugliese, the Swedish Johannes Nielsen and the Japanese Kyoji Nagatani.

The desire to expand in the international art market has led PUNTO SULL’ARTE to establish many fruitful collaborations with foreign galleries, thus exhibiting its artists in international markets (United States, France, Germany, Sweden, Netherlands) and presenting in Italy artists that were previously unknown on the national market.

PUNTO SULL’ARTE is founded on two cornerstones: reliability and frankness. Under the guidance of Sofia Macchi, who is Swedish but who has been living in Italy since the 90s, the Gallery has always carried out a crystal-clear approach, thus showing the artworks pricelists in both its Galleries and during the Art Fairs.

PUNTO SULL'ARTE has always given great importance to digital media through a complete and always up-to-date website and main social networks - Facebook and Instagram. Thus, offering the chance to visit the Gallery and the current exhibitions through 3D Virtual Tours, consulting the online catalogues and being always very responsive on Whatsapp.

It is also present on two of the most important digital art platforms: Artsy and Artland. Since 2012 it also takes part of ANGAMC, the Italian National Association of Modern and Contemporary Art Galleries.

PUNTO SULL'ARTE Gallery has rapidly evolved over the years. Founded by the passion of Sofia Macchi in 2011, PUNTO SULL'ARTE has established itself as a benchmark for collectors and enthusiasts, like her, of Contemporary Art.

In 2013 it was expanded for the first time: new spaces were added to the large rooms on the ground floor of the original Gallery in the Liberty building in Viale Sant'Antonio in Varese. In 2019 the Gallery then grew again, opening new and larger rooms and reaching a surface of about 450 square meters of exhibition space.

While the large rooms on the ground floor are intended for temporary exhibitions, the new rooms on the first floor are dedicated to all the artists of the gallery, through constantly changing and carefully studied sets-up.

In 2020, despite the uncertainties and difficulties caused by COVID-19, economic and social emergencies, PUNTO SULL’ARTE embraced a new challenge opening a second art Gallery in the pedestrian historical centre of Varese, at Via San Martino della Battaglia 6, in the heart of the "Garden City". A new oasis for Contemporary Art, a second point of reference not only for art collectors but also for all those who feel the need of surrounding themselves with Art.

HOW TO FIND US
VARESE (Casbeno)

HOW TO FIND US
VARESE (Historical centre)