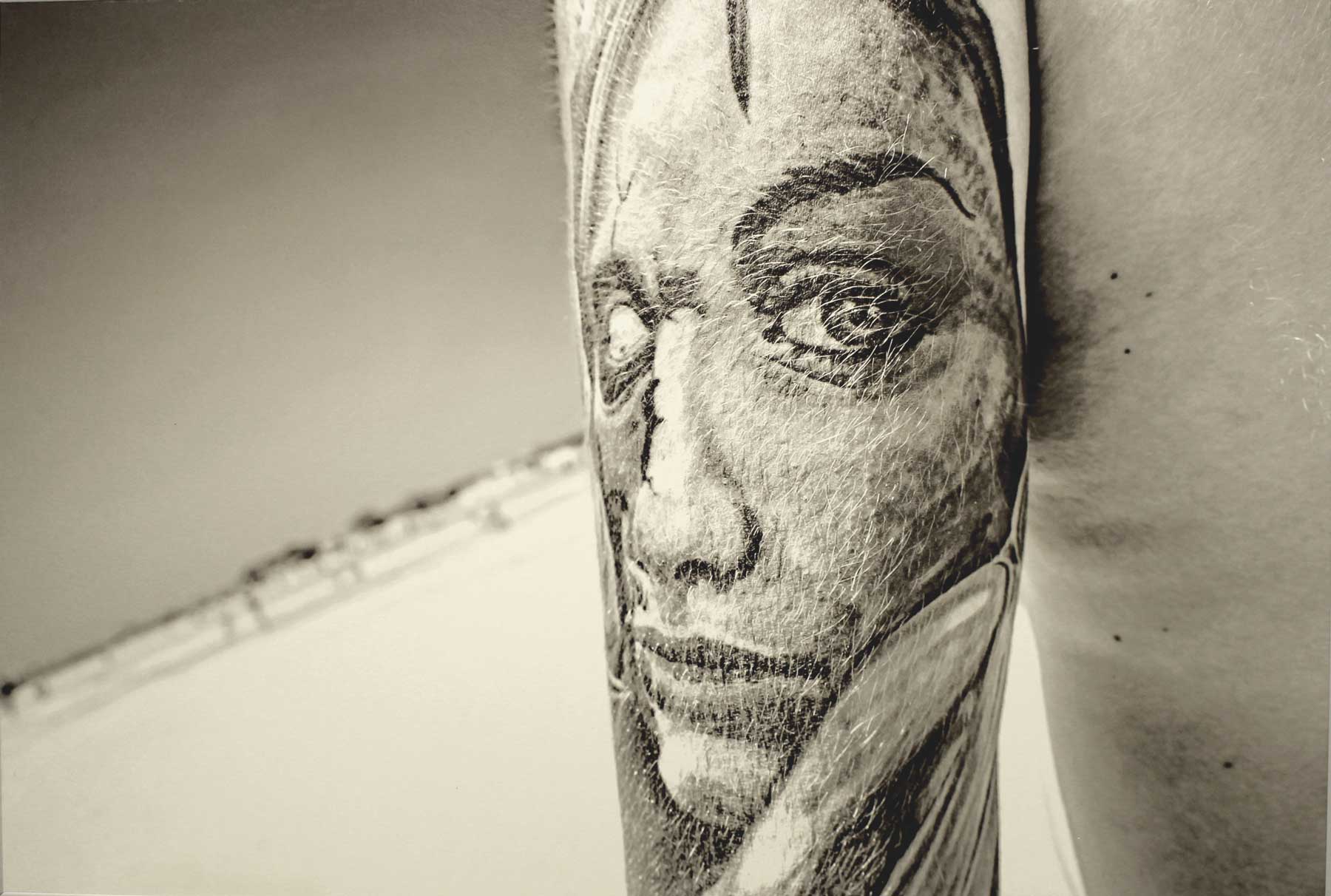 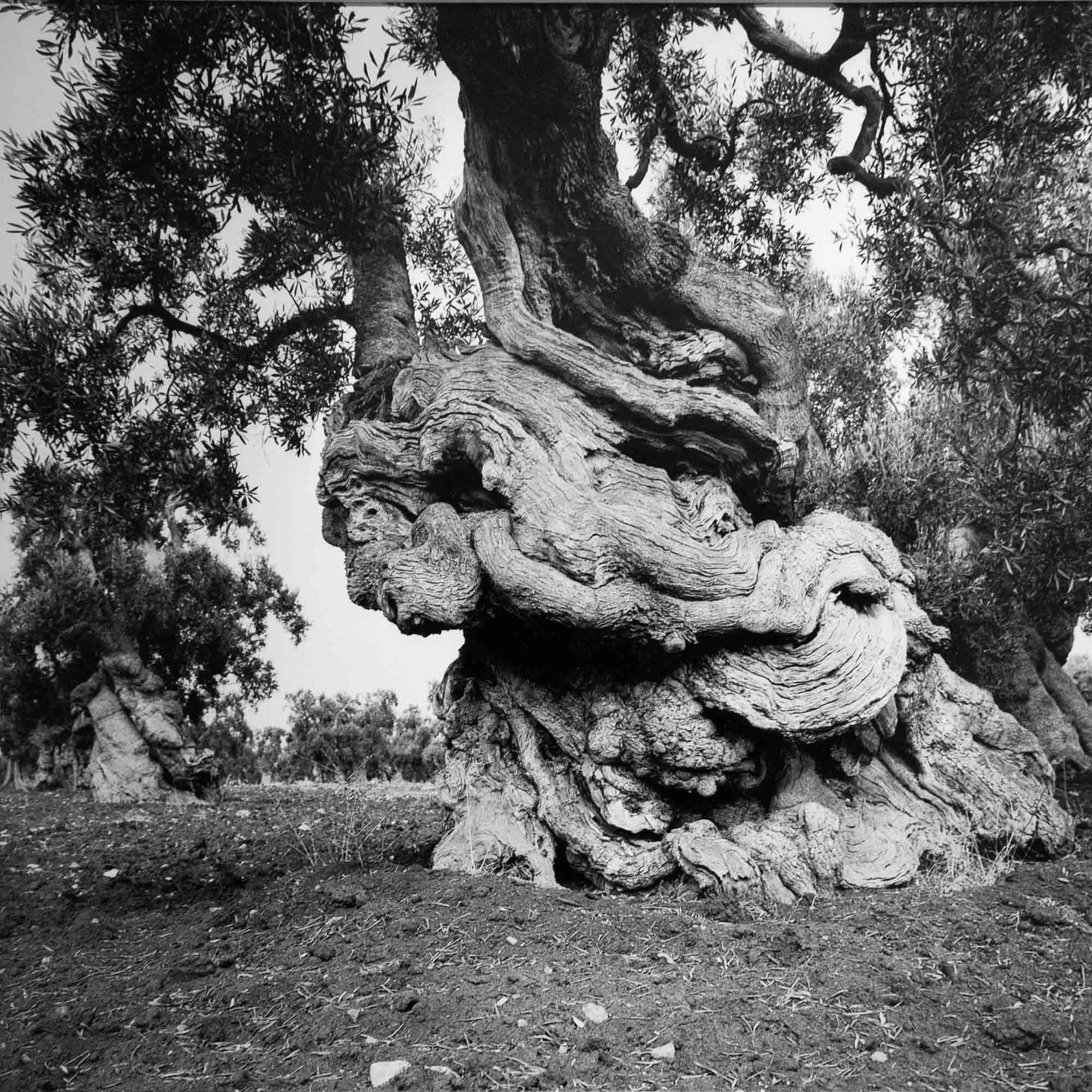 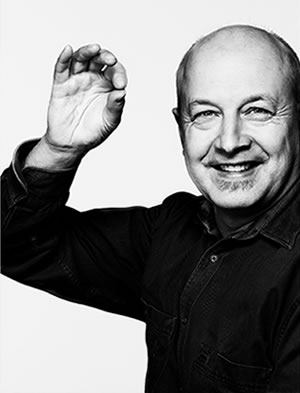 Art originates freely within Alberto Bortoluzzi's photos, with the instinctive power of a natural revelation. The pieces of art, characterized by the research of the elementary and ancestral forces, come to life from the amazing nature which surrounds us, in this case twines of branches and anthropomorphous and granitic rocks from Sardinia. Photos as abstract works; apparently simple forms transfigure into primordial symbols full of multiple meanings, metaphors of the paths of life.

Alberto Bortoluzzi was born in Varese on 1961. After his degree in Geological Sciences in 1987, he decides to commit completely to photography, turning it from passion to a real job. He cooperated with various national reviews, he published several books and realized numerous exhibitions; his last solo exhibition was held at Palazzo Reale, in Milan, in 2010. His works are part of public and private collections in Varese, Lousanne, Belfast and Mantua. He lives and works in Varese.