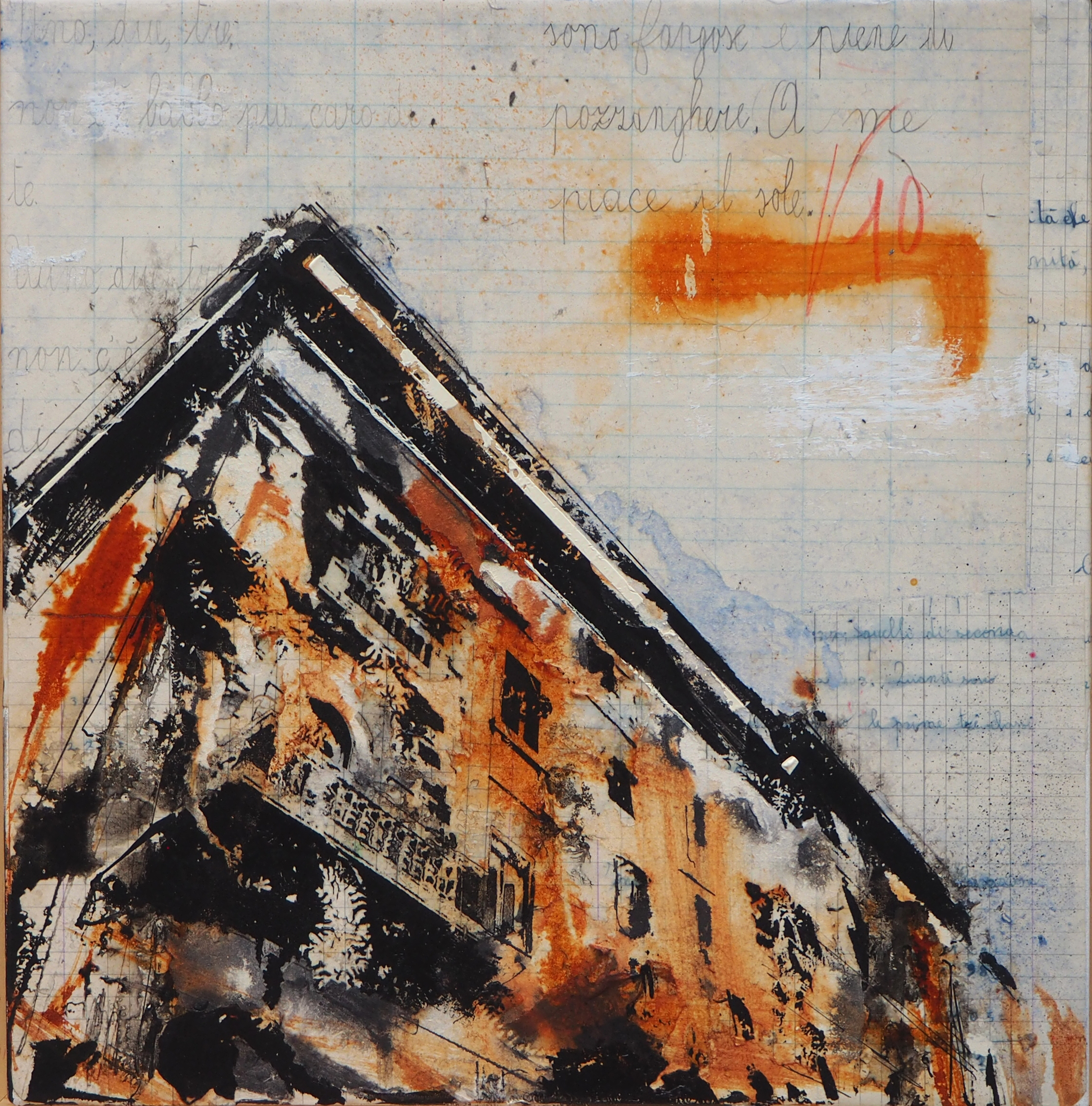 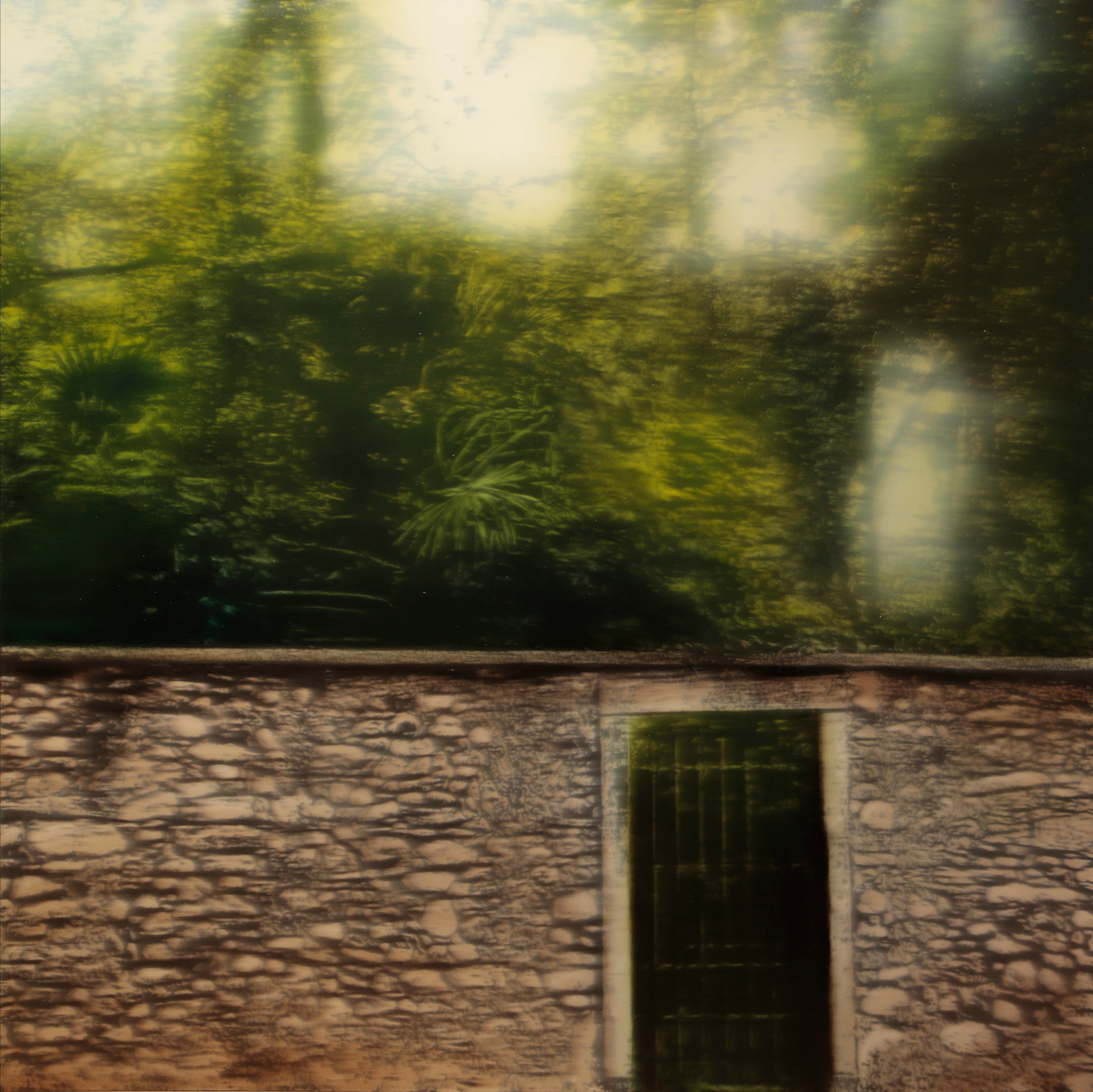 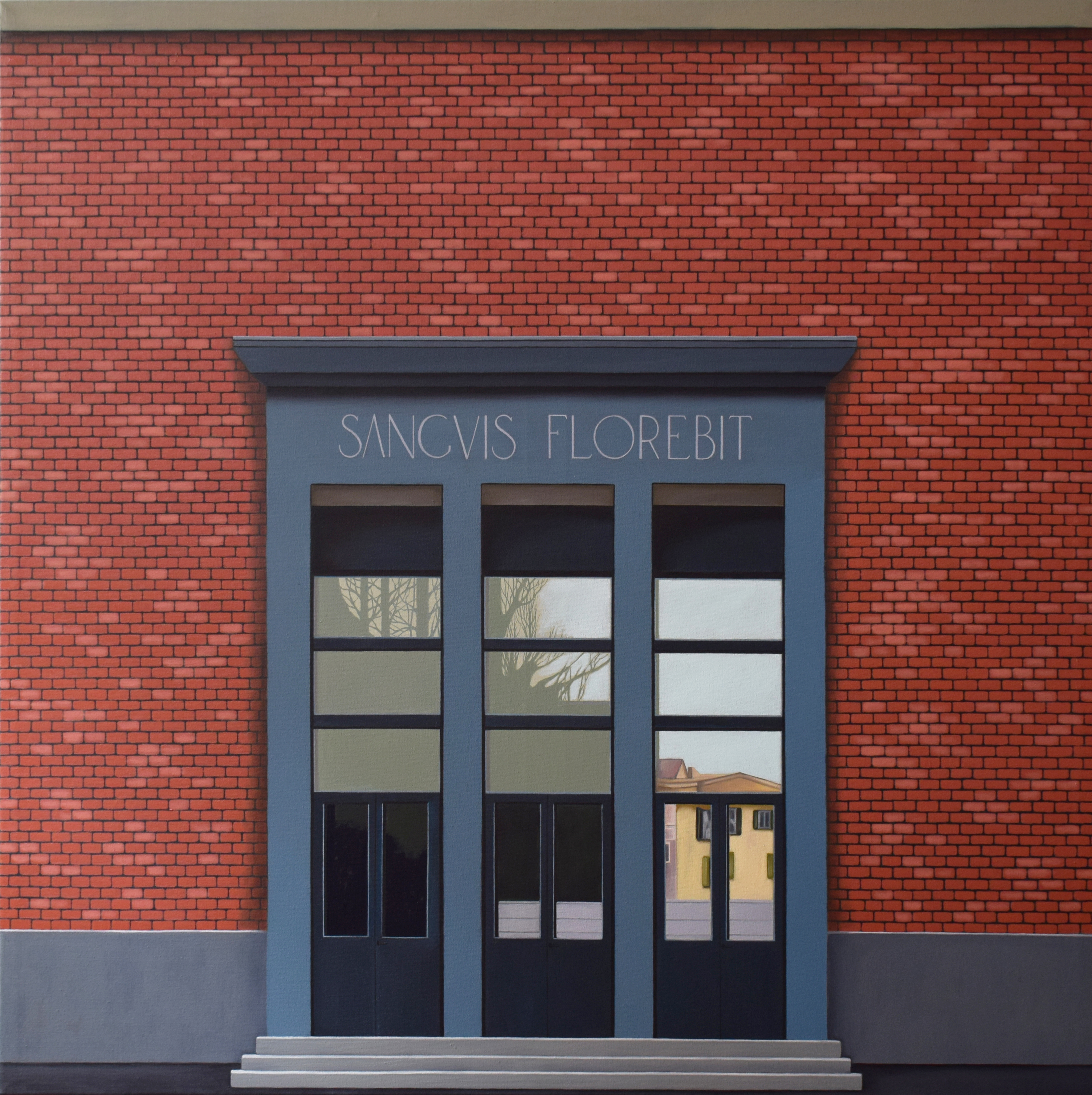 You're in: EXHIBITIONS | VA: 4 GLIMPSES OF THE CITY | Amigues, Cestari, Mezynska and Sunyol interpret Varese

The new exhibition at PUNTO SULL’ARTE is a tribute to Varese. Four Artists with very different languages ​​have been called to tell the story of the city: Jean-Marc Amigues, Daniele Cestari, Marta Mezynska and Tomàs Sunyol.

Opening reception February, Saturday 11th from 5 pm to 8 pm. At 6 pm the art curator Alessandra Redaelli will take a short speech in which she will introduce the essence of the exhibition.

The streets of the historic city centre – Corso Matteotti, Piazza Piazza Monte Grappa, Vicolo Canonichetta, to name a few – together with details of the typical rationalist architecture and natural landscapes that surround Varese and its lake, are just some of the subjects addressed.

Four languages in some ways diametrically opposed, in the discovery of a fascinating, multifaceted reality, where nature reveals itself as wild and where the hand of man has created architectural polyphonies, juxtaposing prehistoric sites and futuristic spaces and marrying baroque and rationalism in unprecedented harmony.

French from Toulouse, JEAN-MARC AMIGUES (1965) runs over the city with his vibrant, blurred brushstroke, in perfect equilibrium between the rendering of the most infinitesimal detail and a suggestive out of focus, capable of distancing the subject from the contingency of time. Giving space to nature – trees and water in which he demonstrates his impressionistic virtuosity – and clothing the most well-known glimpses with a patina of history and the past.

The Ferrarese DANIELE CESTARI (1983), on the other hand, engulfs the space with a rapid, gestural brushstroke, giving us back the streets of the city in infinite, mobile perspectives, which seem to fall towards the viewer to welcome them into their flight; while the architectural detail emerges as precisely as if it were engraved by a scalpel in a feverish dance of drippings, scratches and stains.

A return to order is imposed by MARTA MEZYNSKA (1981), Polish with a passion for geometry and rigour, she transplanted herself to Milan. On her canvases the city tells its story only and exclusively through its facades, in foreground close-ups that exclude the sky and surrounding space. Her natural preference is for rationalist architecture, that she depicts in brush tip, brick after brick, hypnotizing us with the precision of her brushstroke and with the play of chromatic counterpoints and often leaving us poised between the certainty of the figuration and the sensation of the abstract.

The Catalan TOMÀS SUNYOL (1964), also plays with the abstract, decomposing the forms in a sort of neo-cubism. Interpreted in Mediterranean shades of blue, of vivid yellows, of reds and oranges, the streets and squares of Varese are transformed into sliding, hypnotic geometric puzzles, where the viewer traces perspectives, thresholds, facades and mountain profiles, reconstructing them in their own mind.