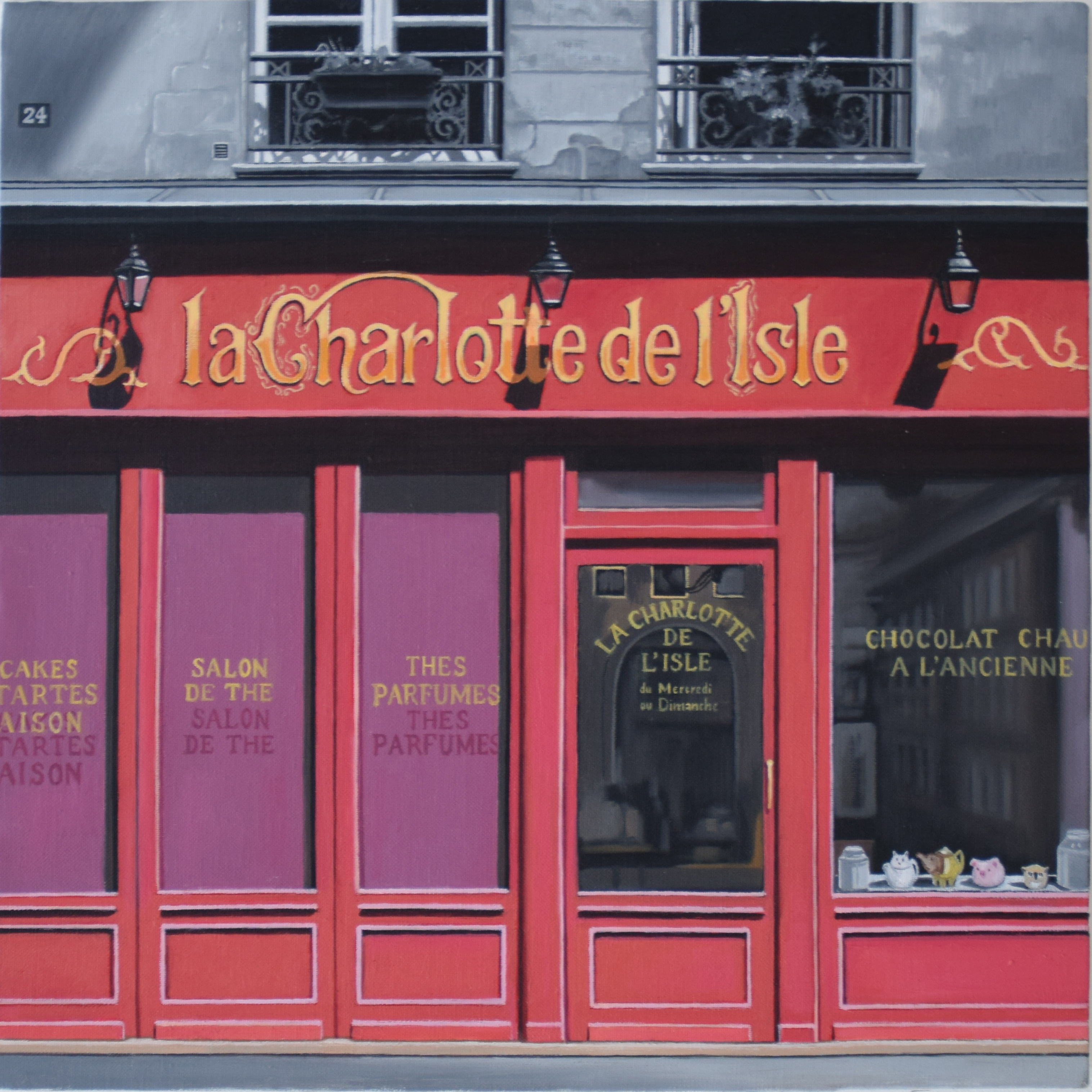 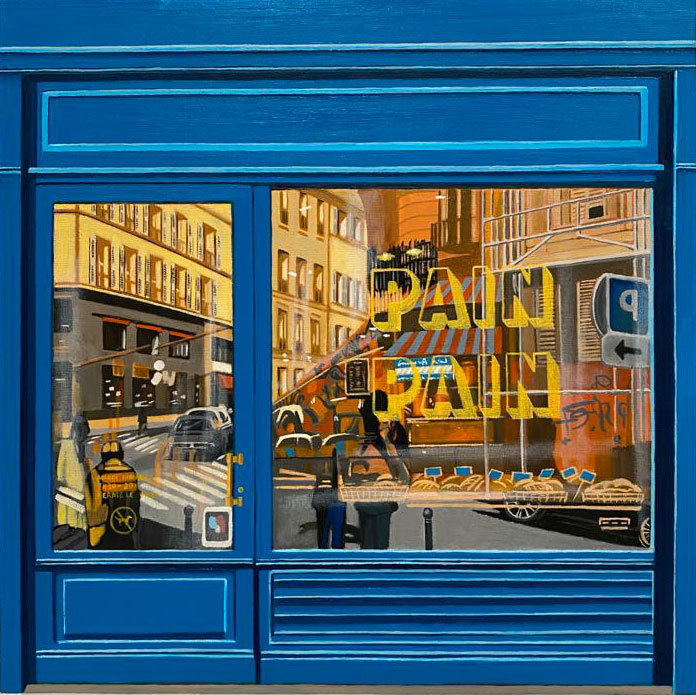 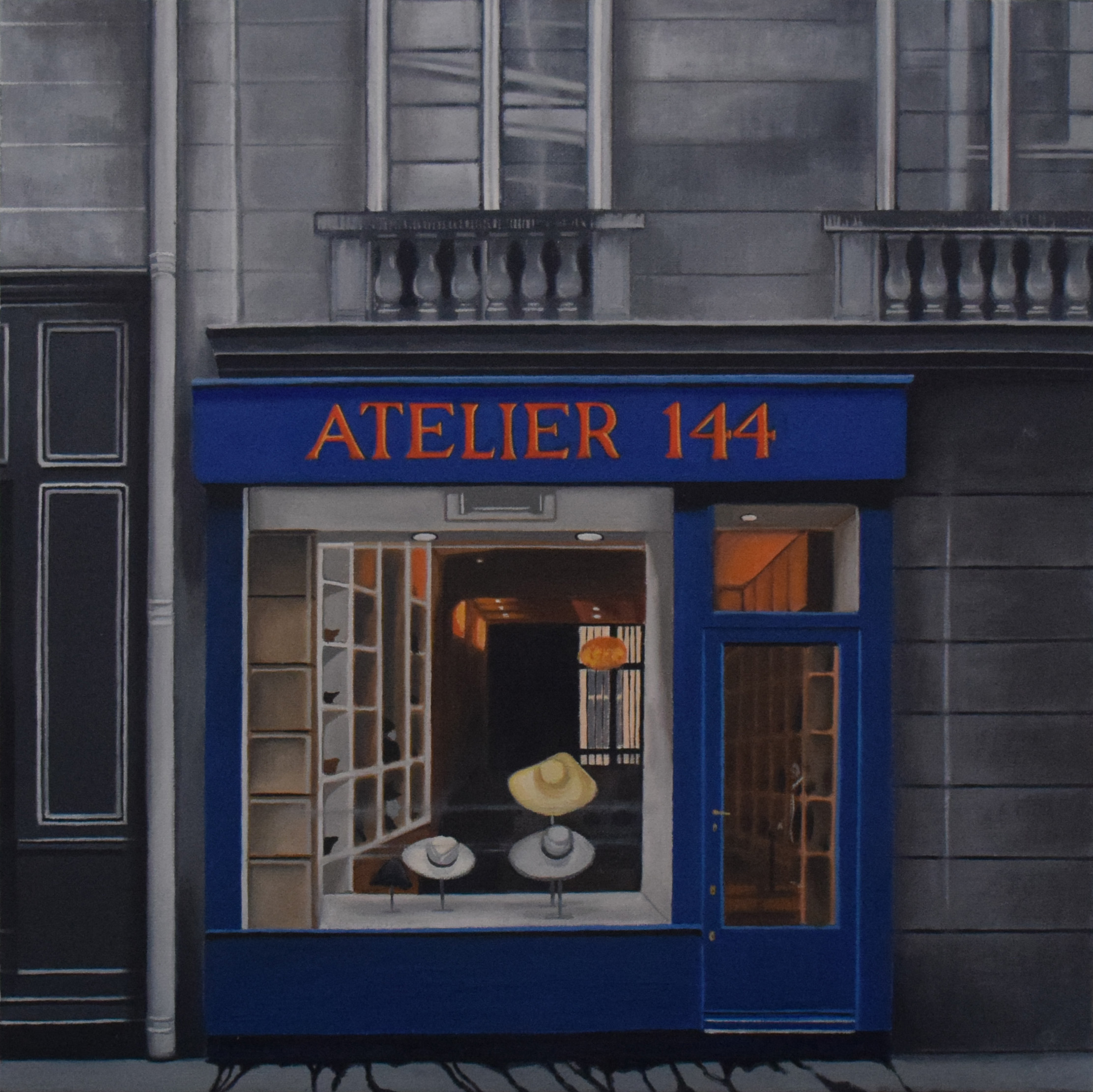 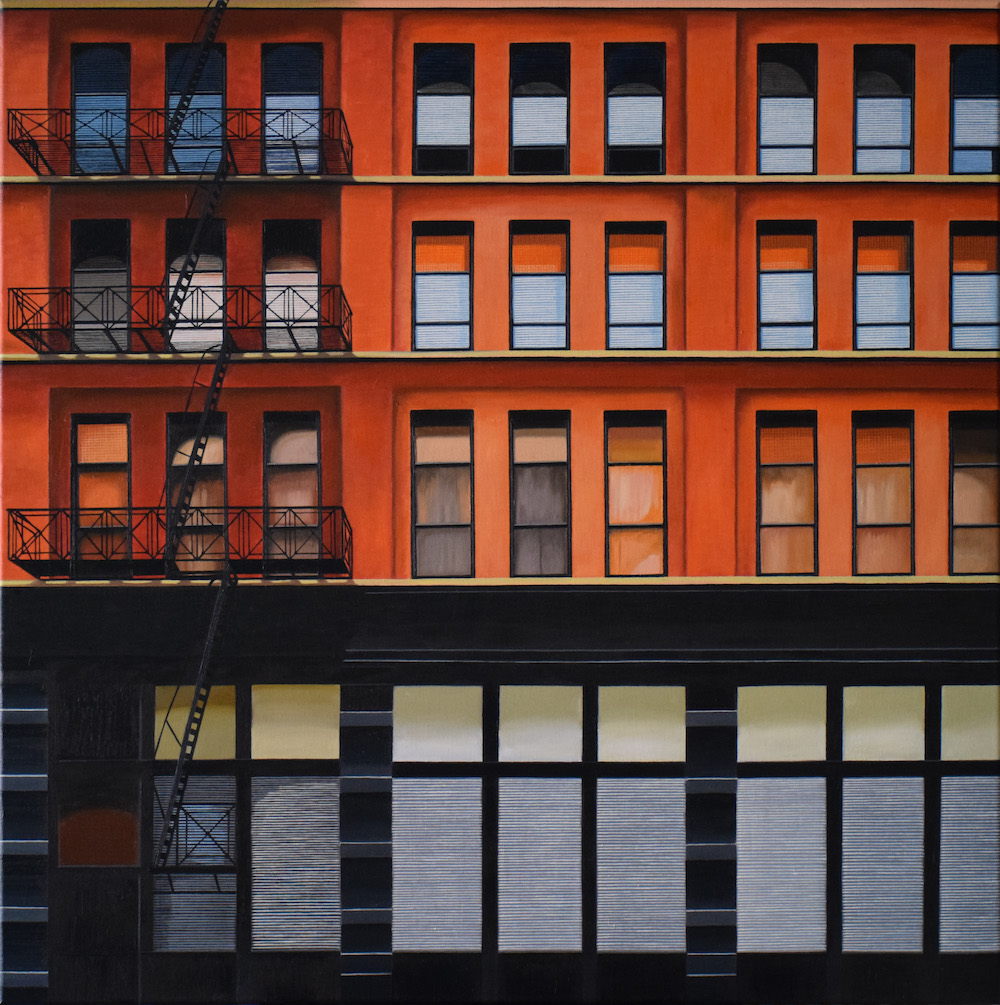 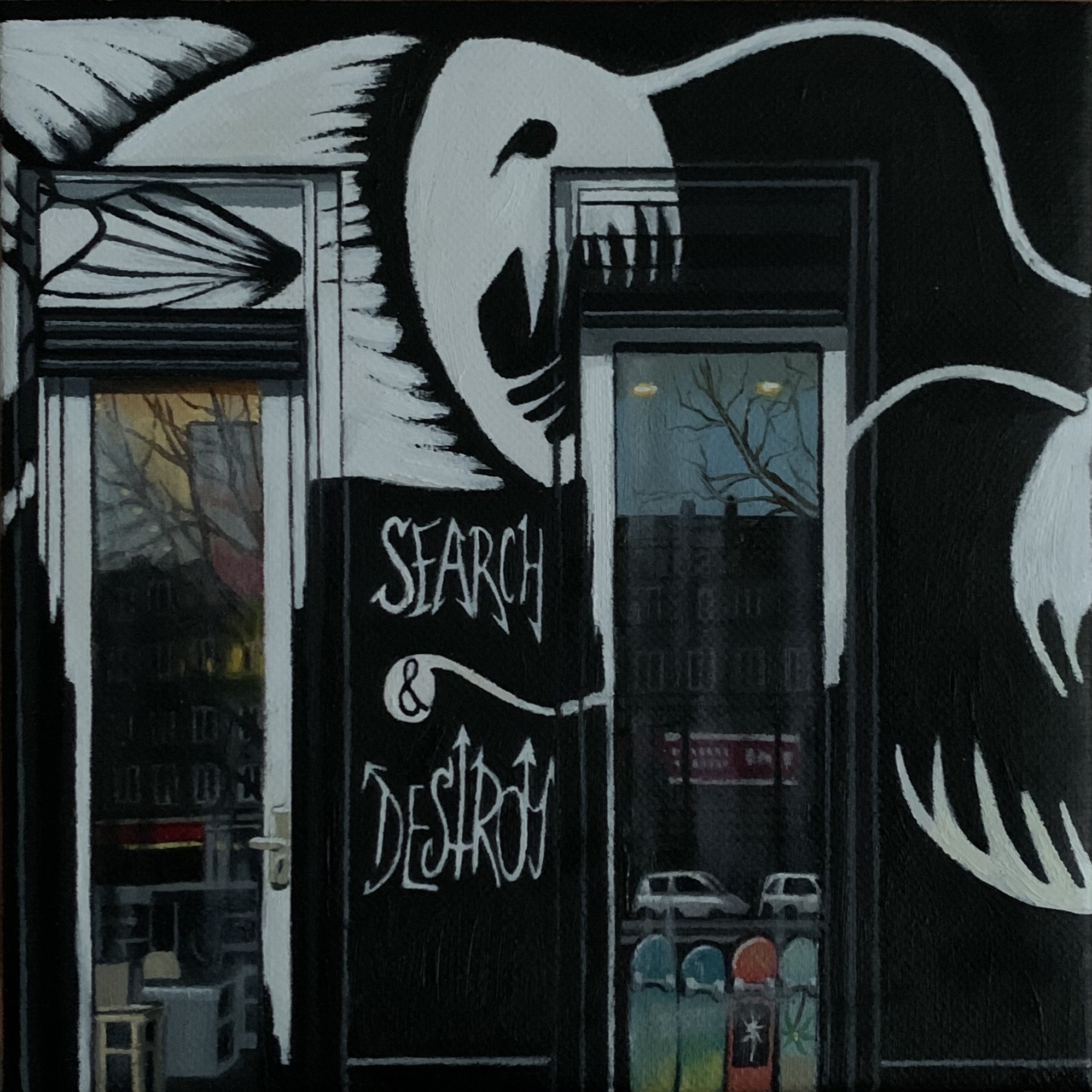 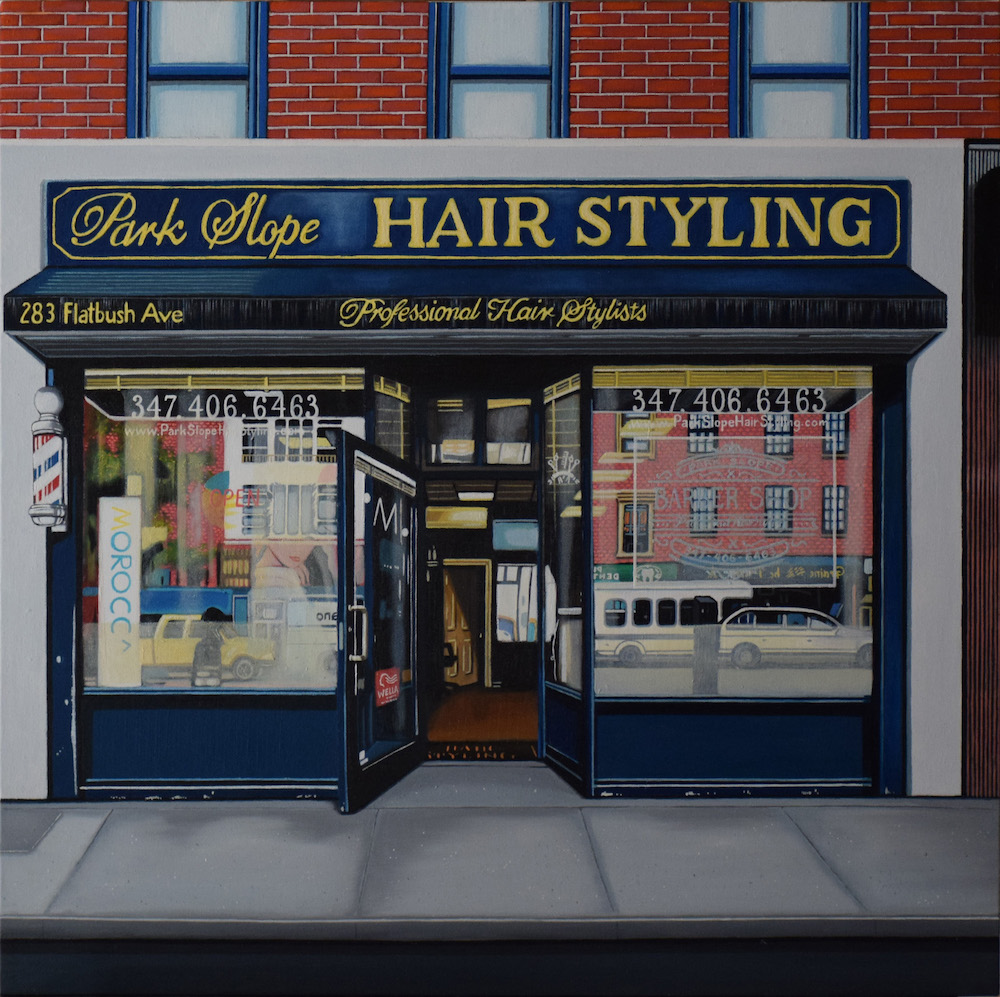 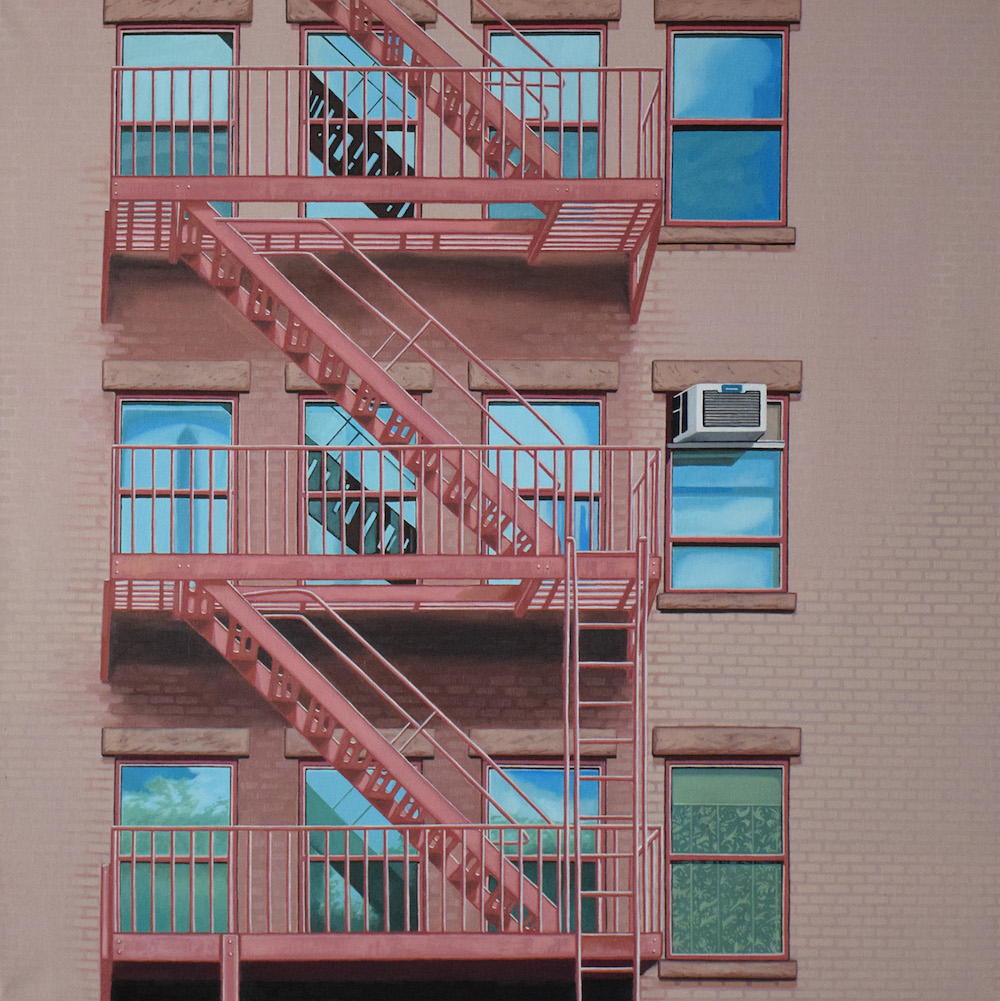 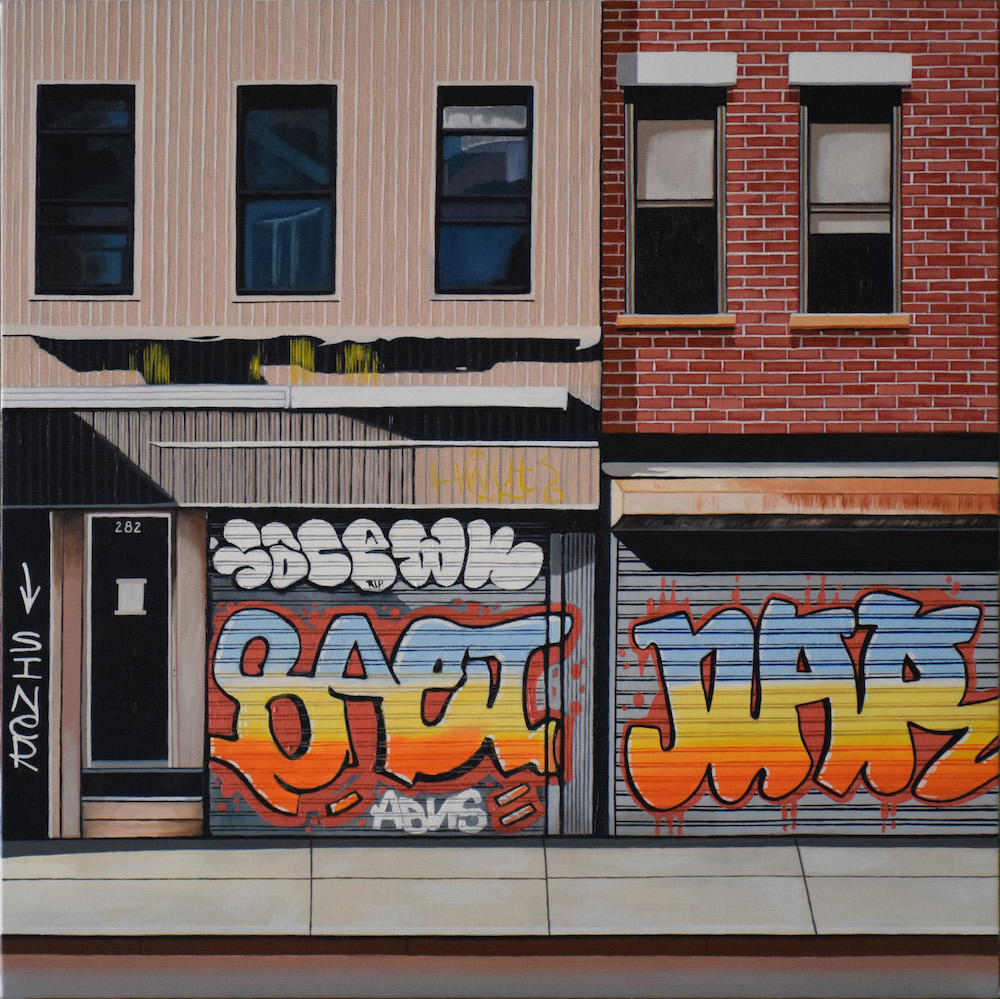 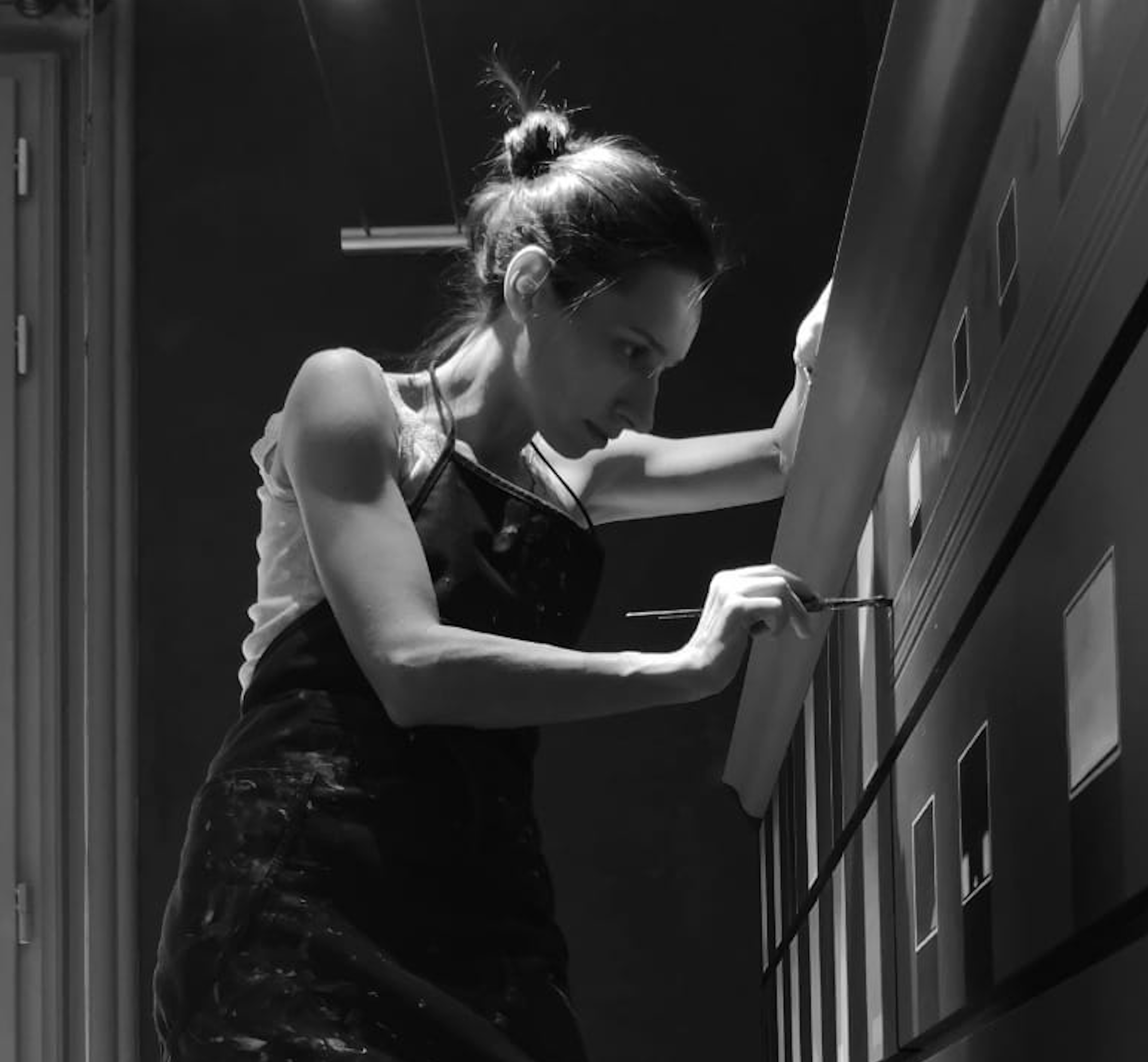 Marta Mezynska, was born in Bialystok (Poland) in 1981, but she defines herself as Italian for adoption. Her studies began at the Art School of her hometown, where she graduated in the graphics department with a specialization on techniques of engraving linoleum and illustration. Since then, she has worked in many museums as a restore for archaeological and historical cultural heritages. She graduated from the Academy of Fine Arts in Warsaw, where she had the opportunity to experiment and learn, in addition to painting that is her main subject, several artistic techniques. She also attended courses in mosaic and painting at the Carrara Academy, thanks to the Erasmus program she took part to two years before graduating.

She began her career as a painting teacher in Pietrasanta, an activity that she still carries out in Milan. Her works, also characterized by the constant presence of architectural drawings, is a tribute to her father, an architect who died prematurely. The artist takes inspiration from the urban landscape that surrounds her and, by taking many photographs also during her travels, she can then work out the images on canvas. Her works are present in many private collections in Italy and abroad. She lives and works in Milan.