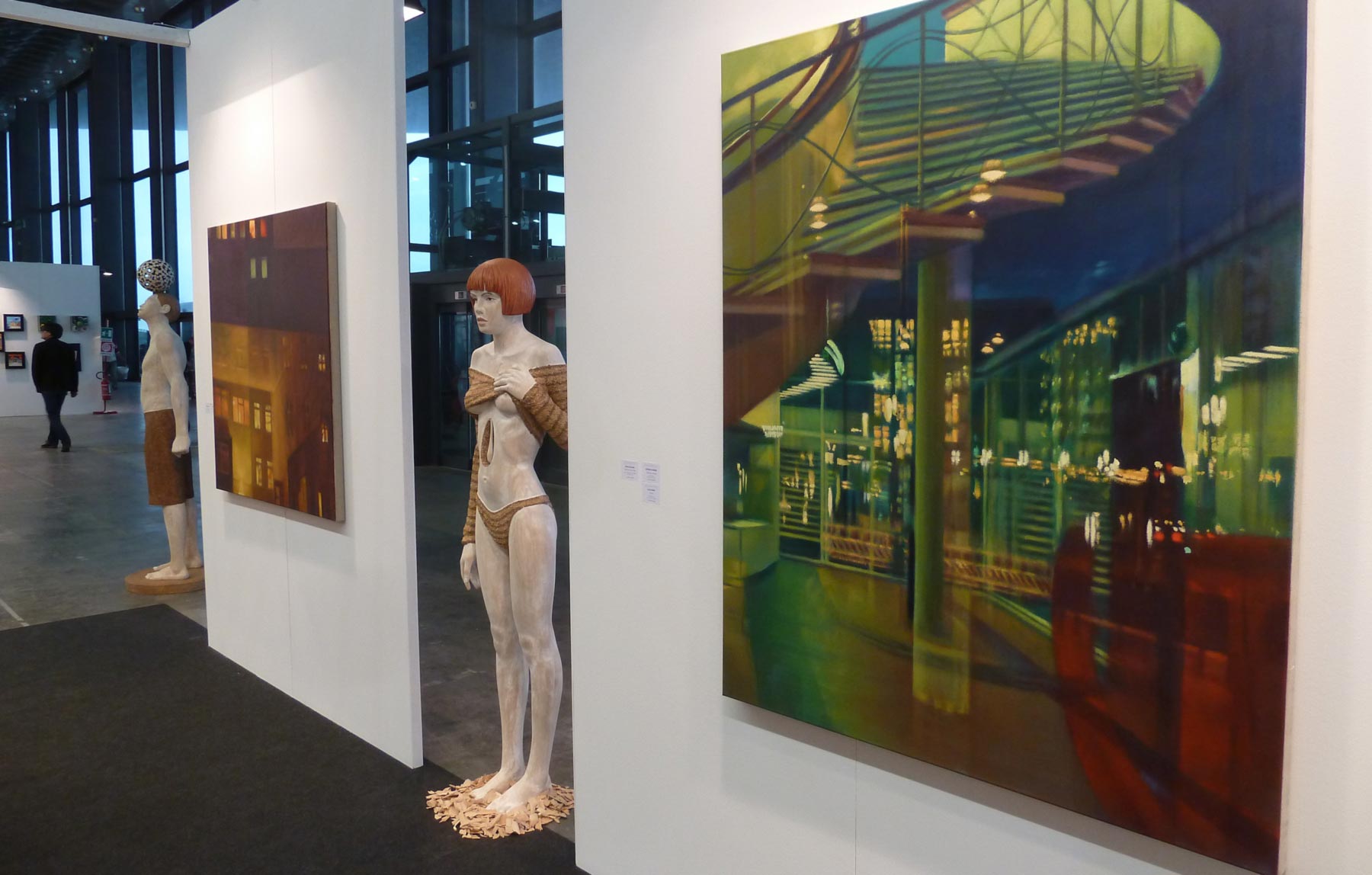 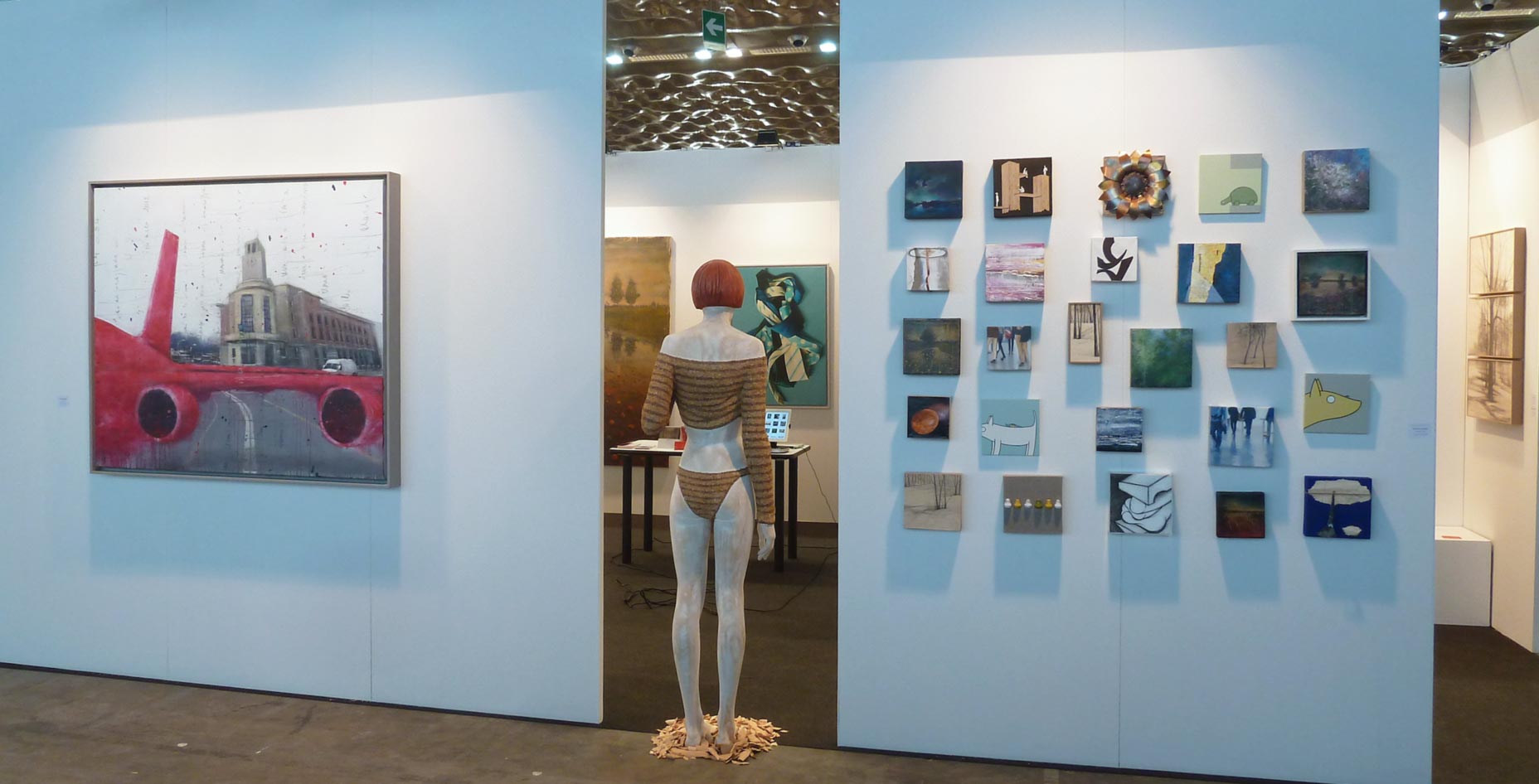 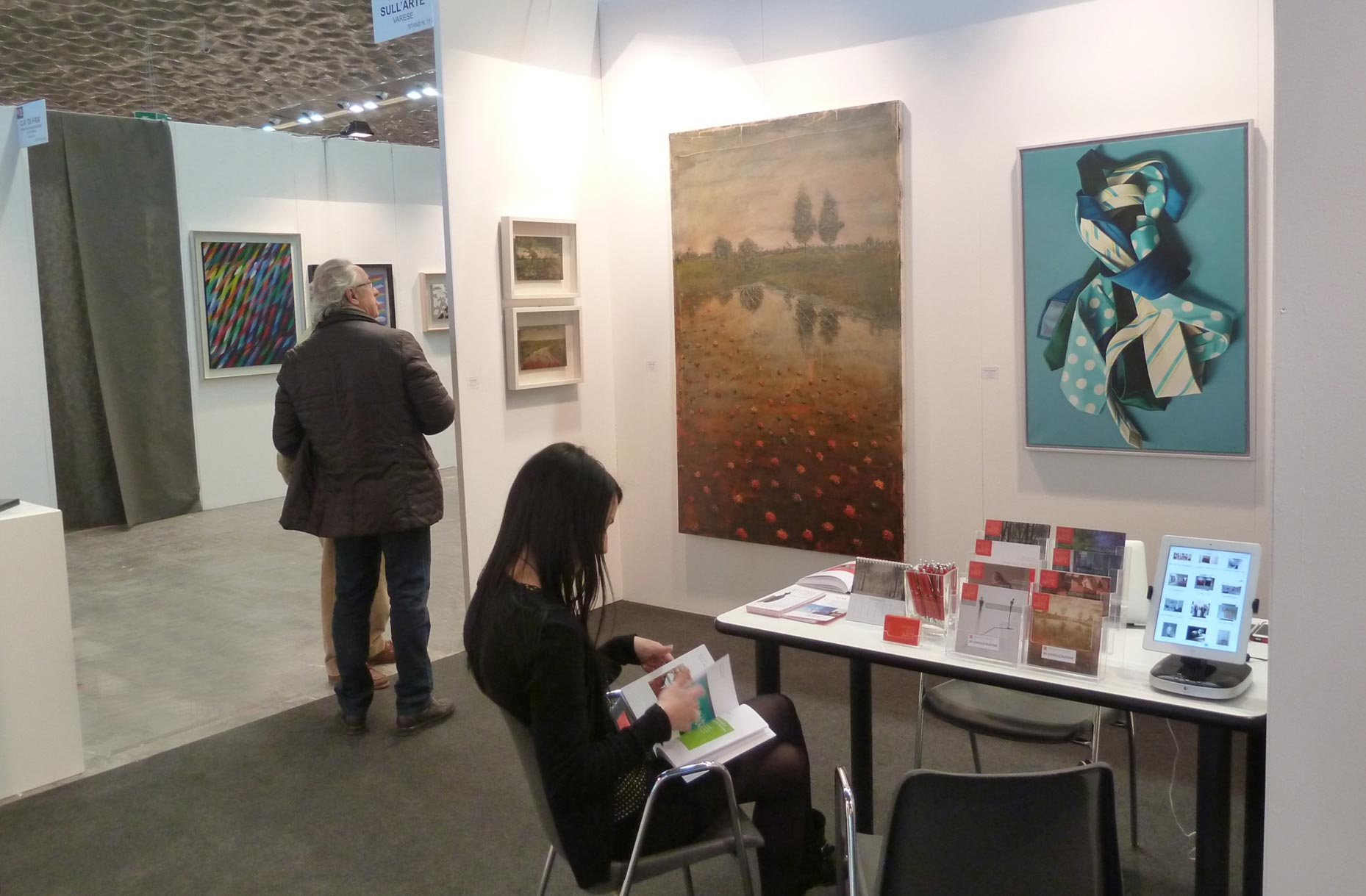 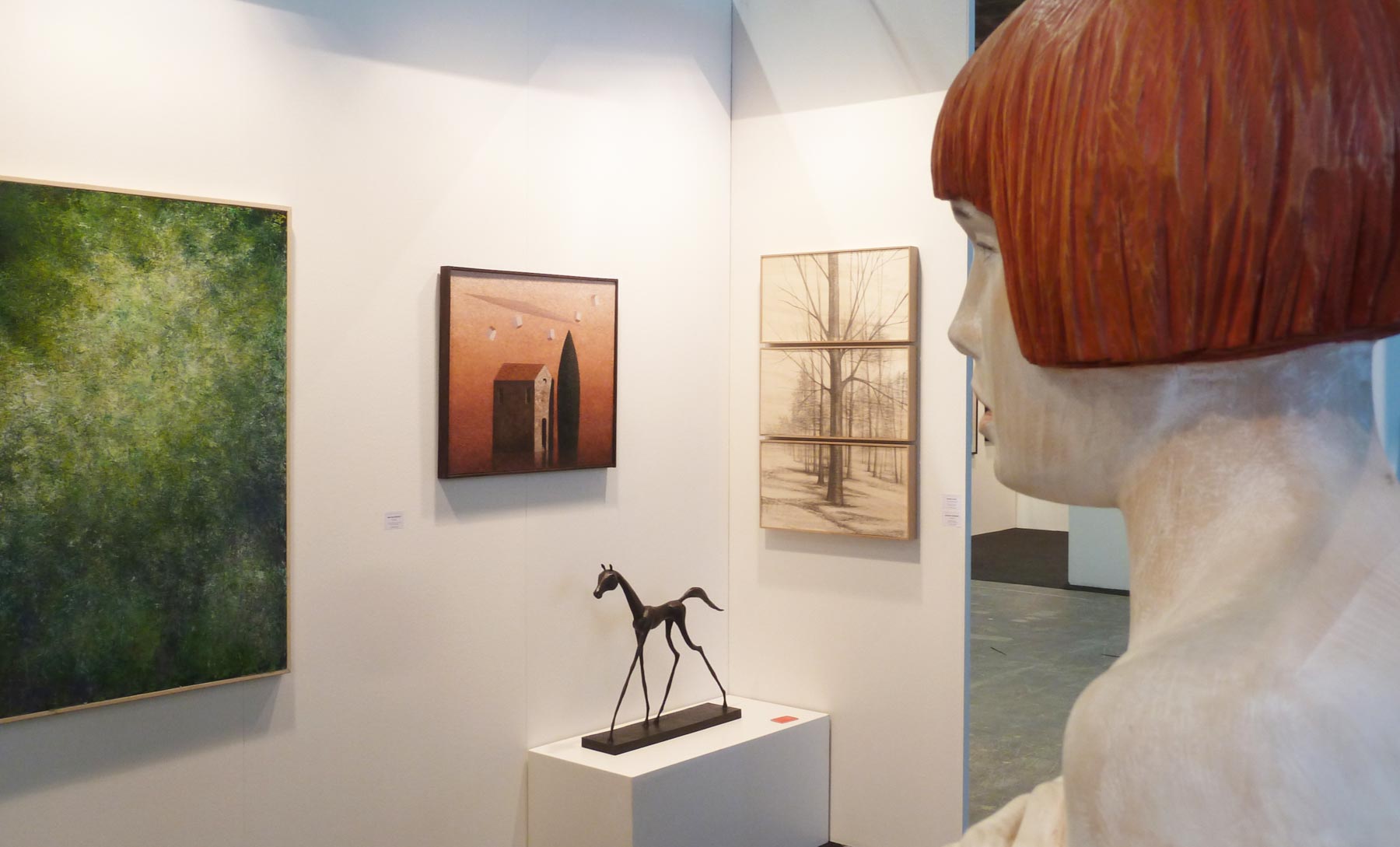 After the success of the 10th edition that ended with a +12% of visitors compared to 2013, ArteGenova prepares to raise its anchors again, this time in the beautiful setting of the Blue Pavilion of Genoa Fair, a stone's throw from the sea - for a journey which will lead collectors and art enthusiasts to discover the greatest masterpieces of Modern and Contemporary Art.

The appointment is from the 13th to the 16th February 2015: in recent years ArteGenova has increased steadily, establishing itself as one of the top events in the Northwest, and this year's edition promises to be even richer than the previous ones.

An important calendar of events will complete the exhibition’s selection: from meetings with artists, to workshops and to proposals which "connect" modern and contemporary art with other languages and forms of art.

As in its previous editions, ArteGenova 2015 will remain faithful to its tradition - and to its ability to combine the world of art collectors with the wide audience of fans – but at the same time it will renew its offer. To guarantee the quality of its proposal, ArteGenova counts on the long-established and recognized experience of the organizing company NEF - Nord Est Fair, which in recent days has celebrated the great success of the twenty-fifth edition of ArtePadova.