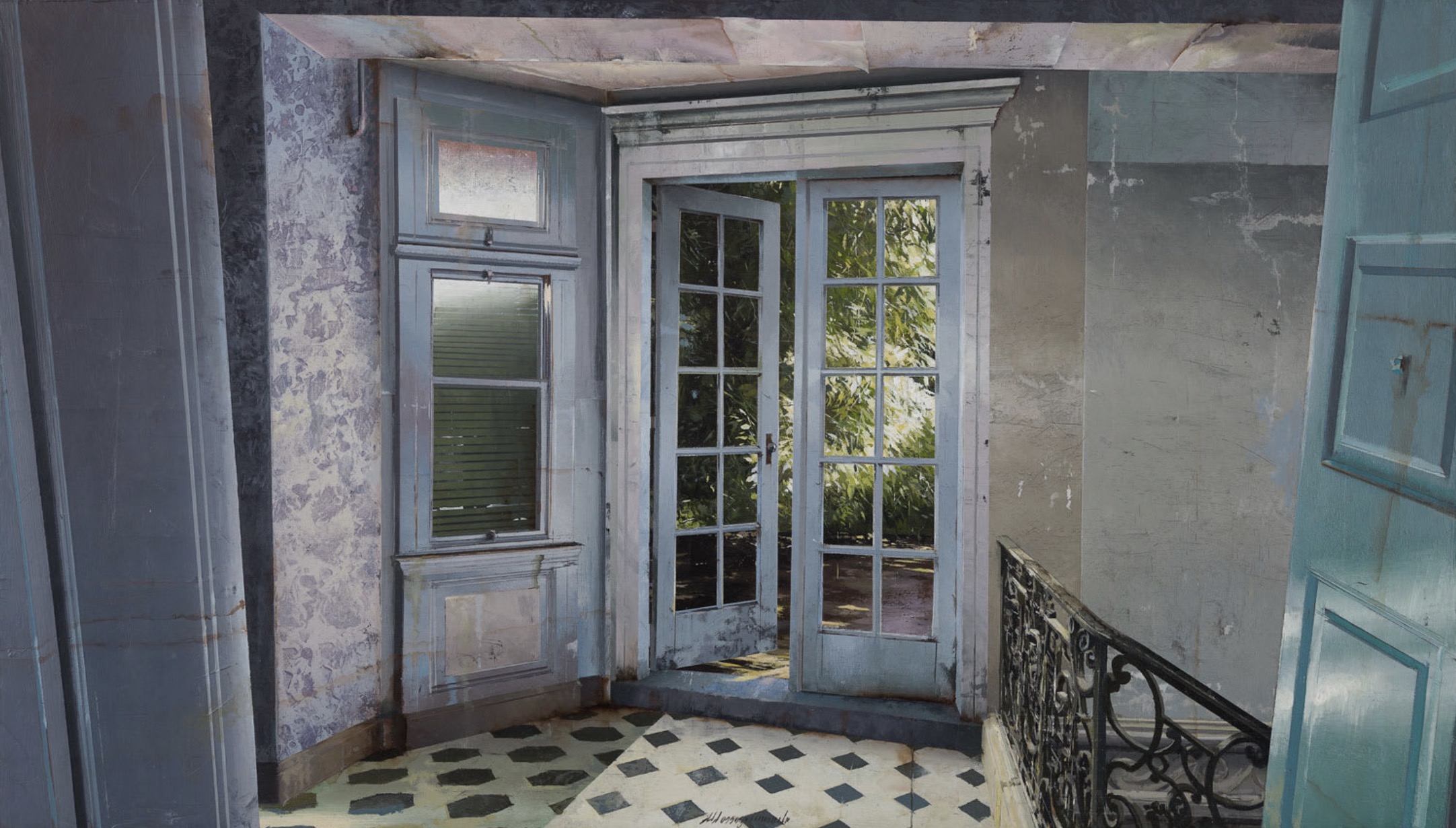 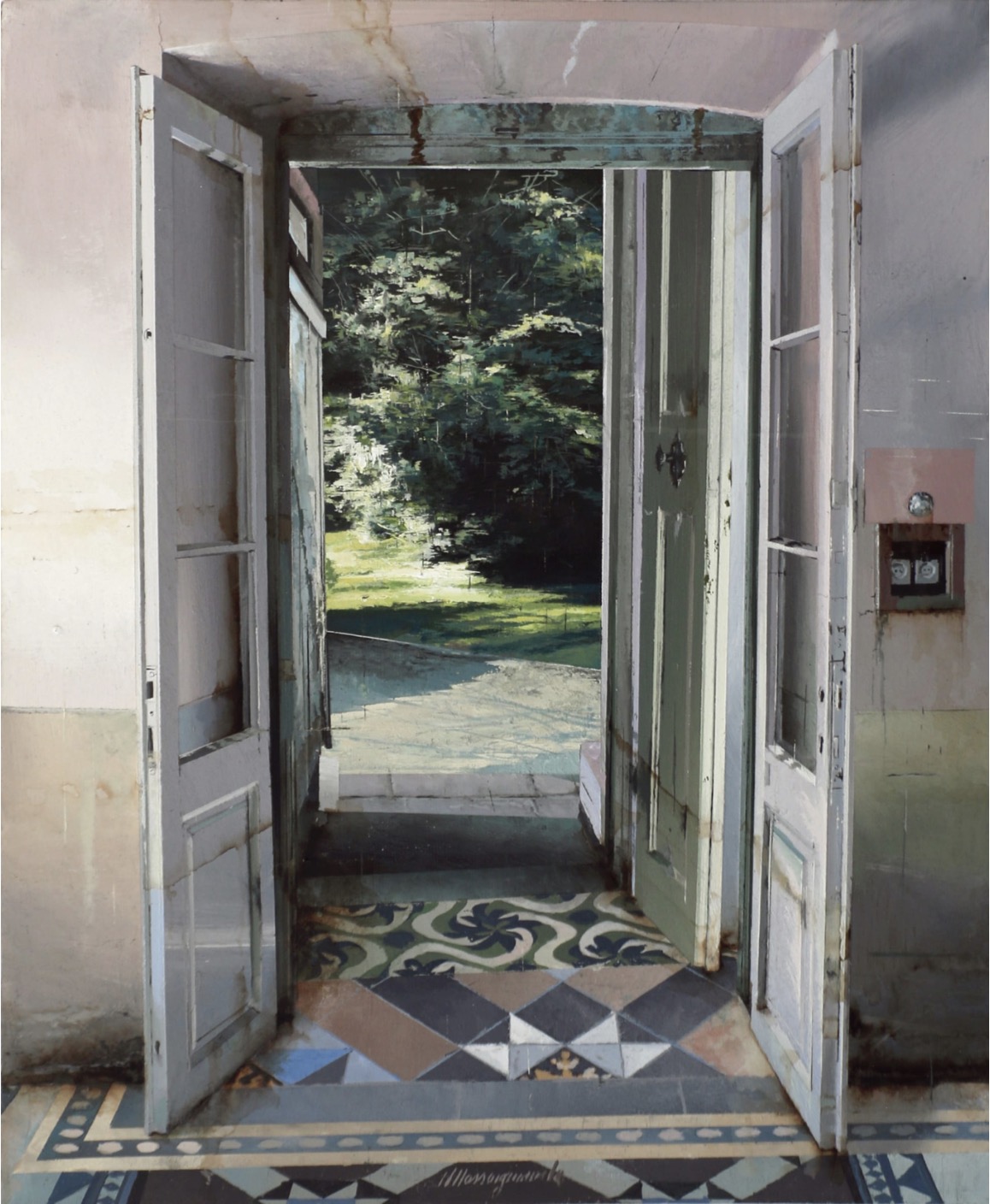 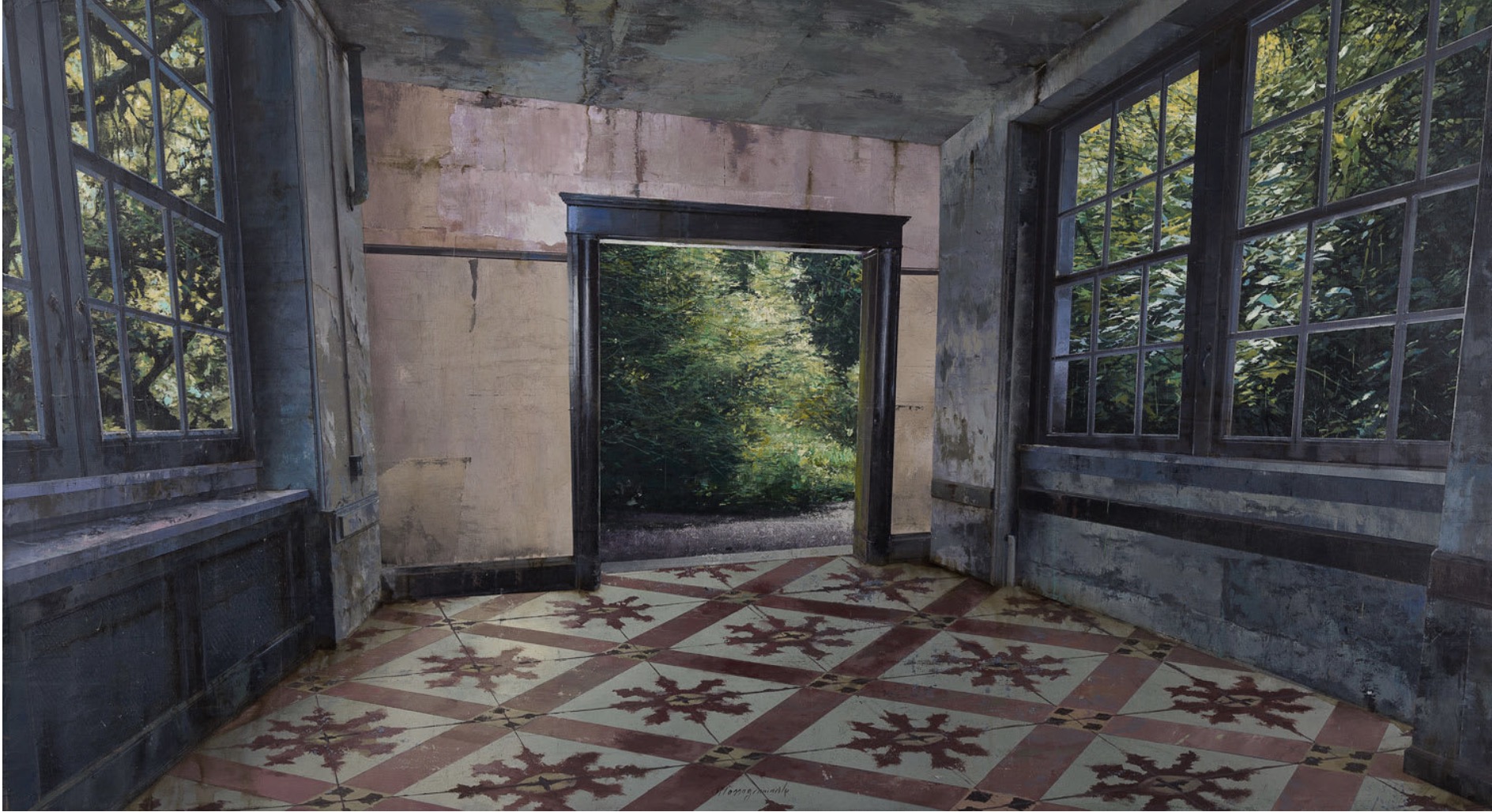 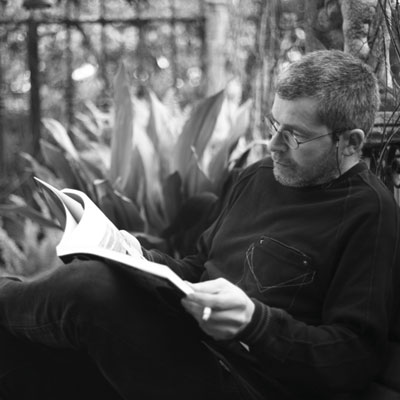 Matteo Massagrande is an upholder of a contemporary painting which treasures within itself the precious lesson from the past. Painter of spellbinding artworks made with a faultless technique, he builds his own spaces through colour and light, which turn into objects, rooms, perspectives. His rooms are never as cold as a real place, but warm and evocative like a non-lieu, archetypes, so realistic in details, yet oneiric. His interiors are abandonated places inhabited by the one and only protagonist: light. A soft, dusty and mobile light. Sometimes explicitly entering from the huge windows placed in front of vernal gardens, other times sneaking delicately through the cracks.

He was born in Padua in 1959. He started his exhibitions in 1973 taking part in solo and group exhibitions and obtaining many rewards since the very beginning. In 1974, he developed an interest for the graphic art while continuing painting. Some of his etchings became part of the Gabinetto delle Stampe degli Uffizi in Florence. He exhibited in more than one hundred solo show in Italy and abroad. Among the most recent exhibitions there are Canto Dolente d’Amore (The Last Day of Van Gogh) at the Basilica Palladiana in Vicenza for the important exhibition Tra il grano e il cielo (2017), the exhibition In my room: artists paint the interior 1950-NOW, at Fralin Museum of Art, University of Virginia, Charlottesville, USA (2018) and the exhibition Attorno a Van Gogh. Otto pittori e i colori della vita which accompanies the monographic Van Gogh. I colori della vita at Centro San Gaetano in Padua (2021).  He lives in Padua, splitting his activity between his local atelier and the one in Hajos (Hungary).