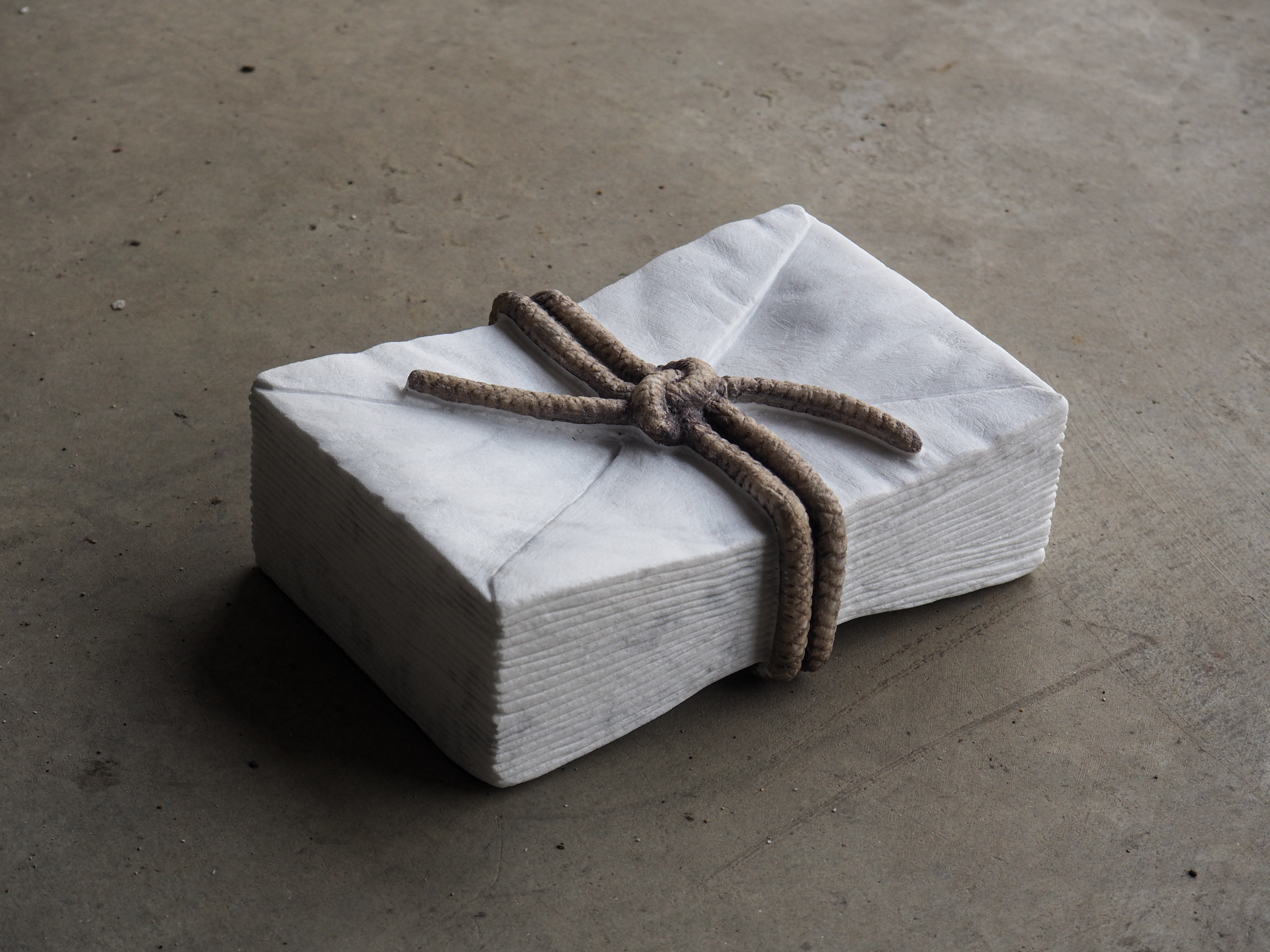 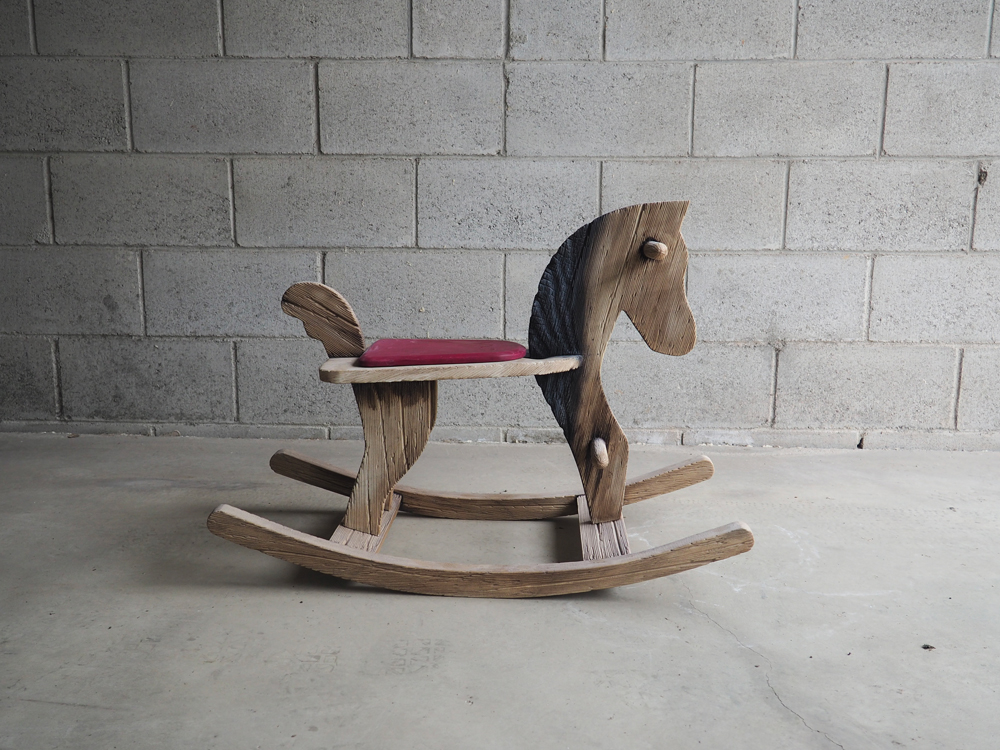 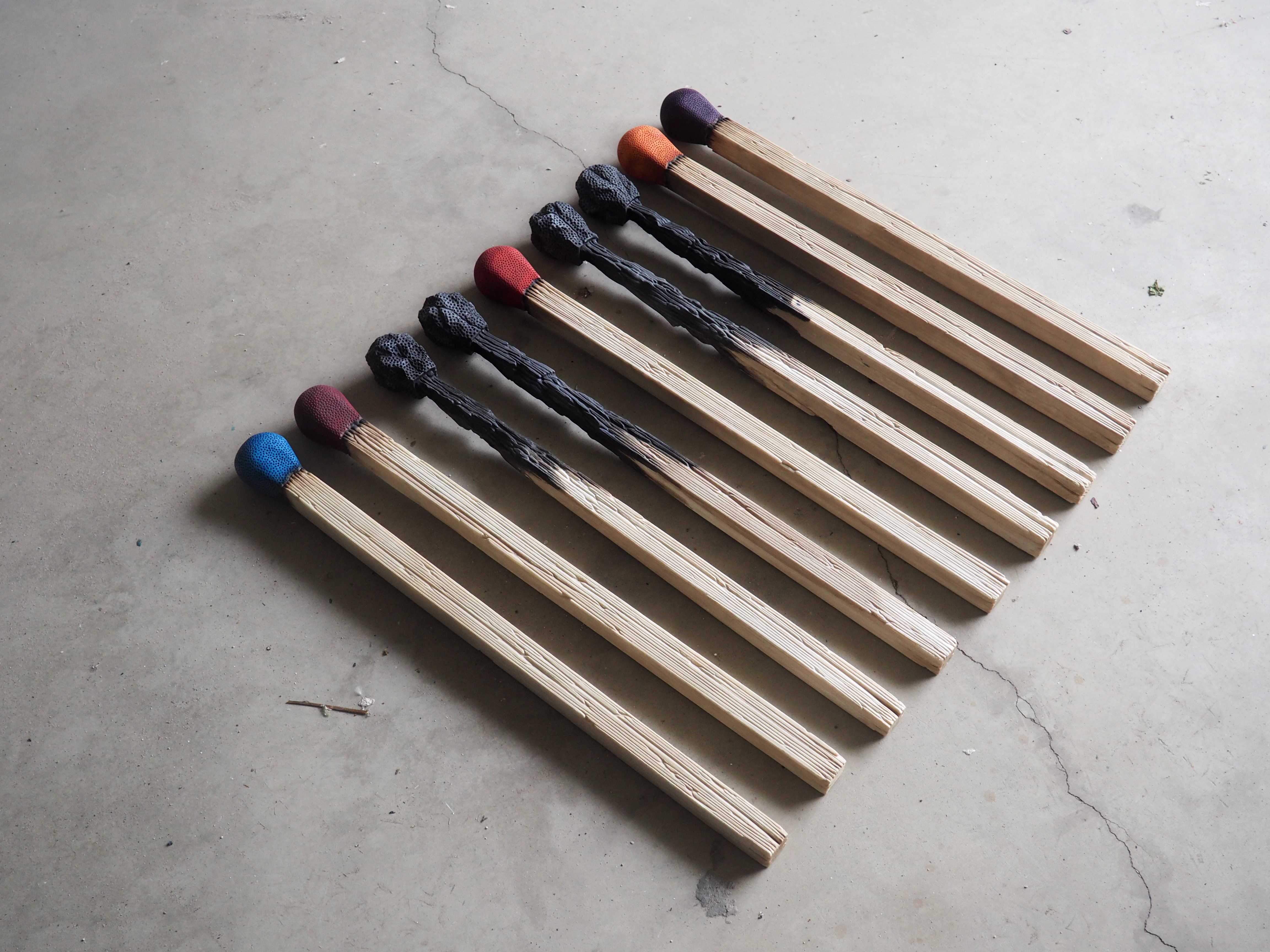 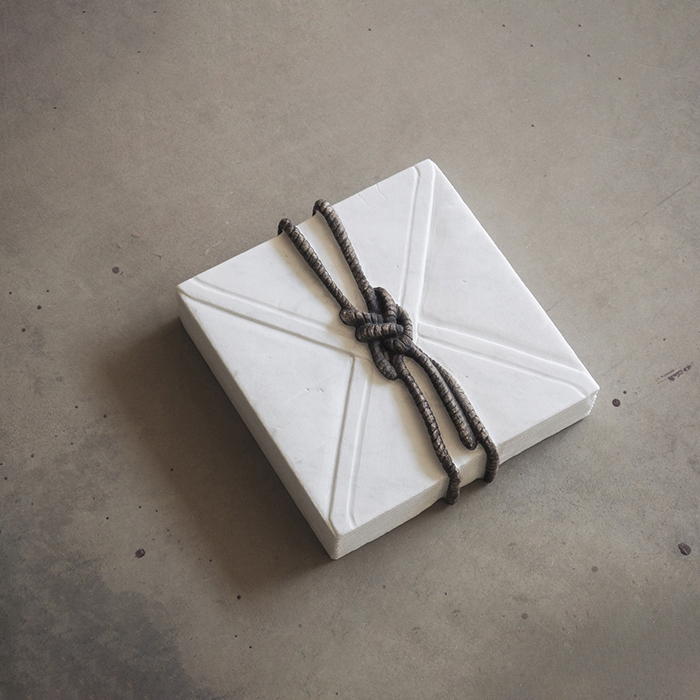 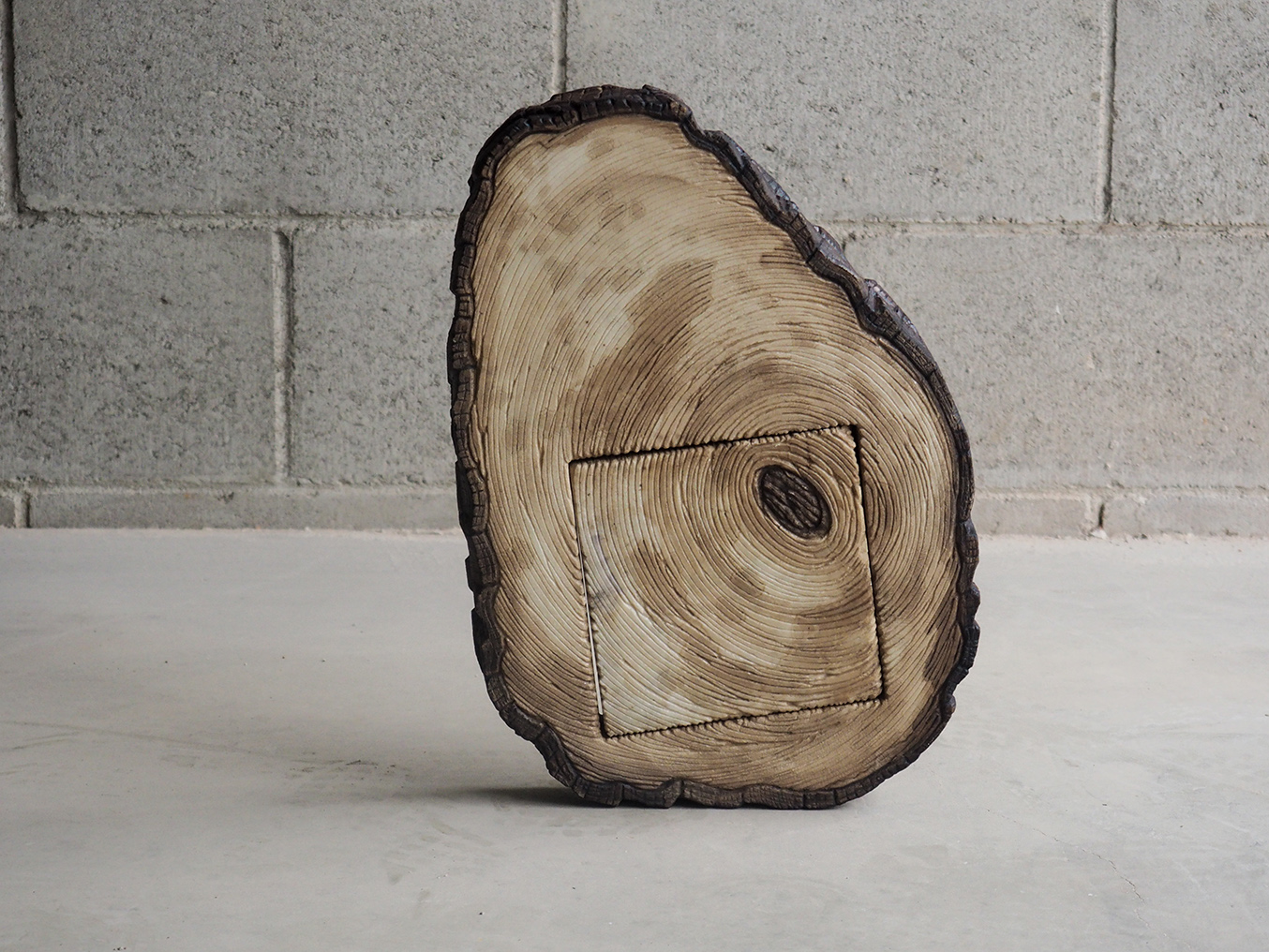 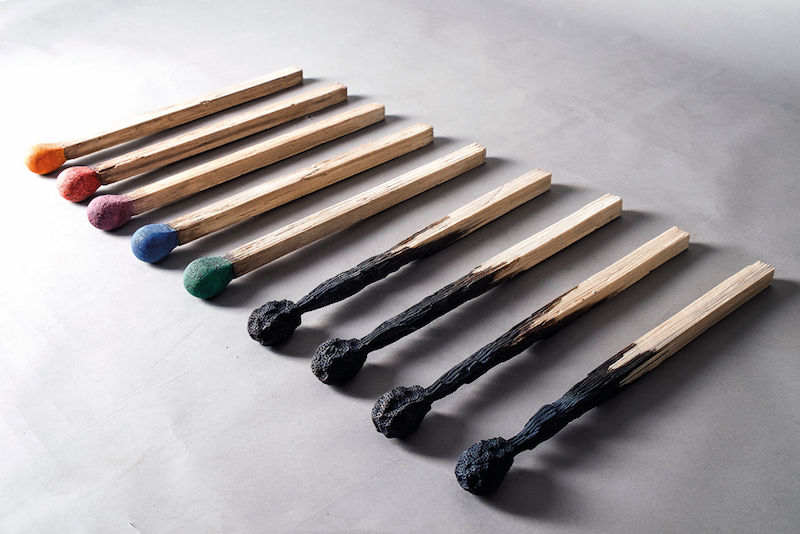 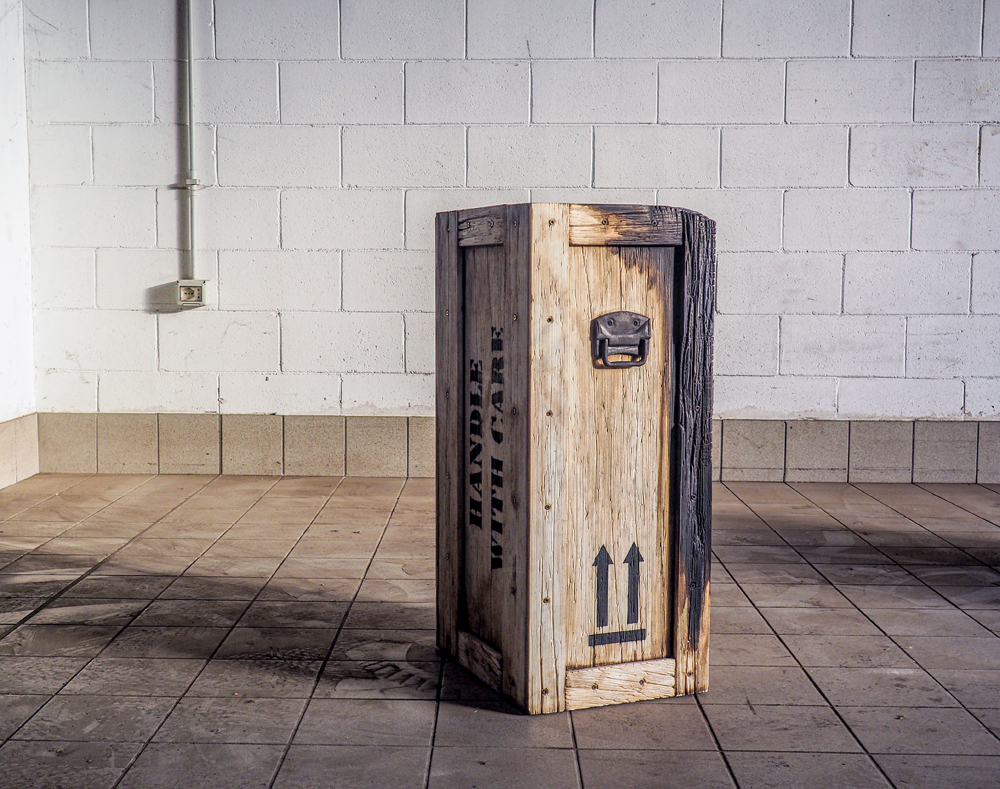 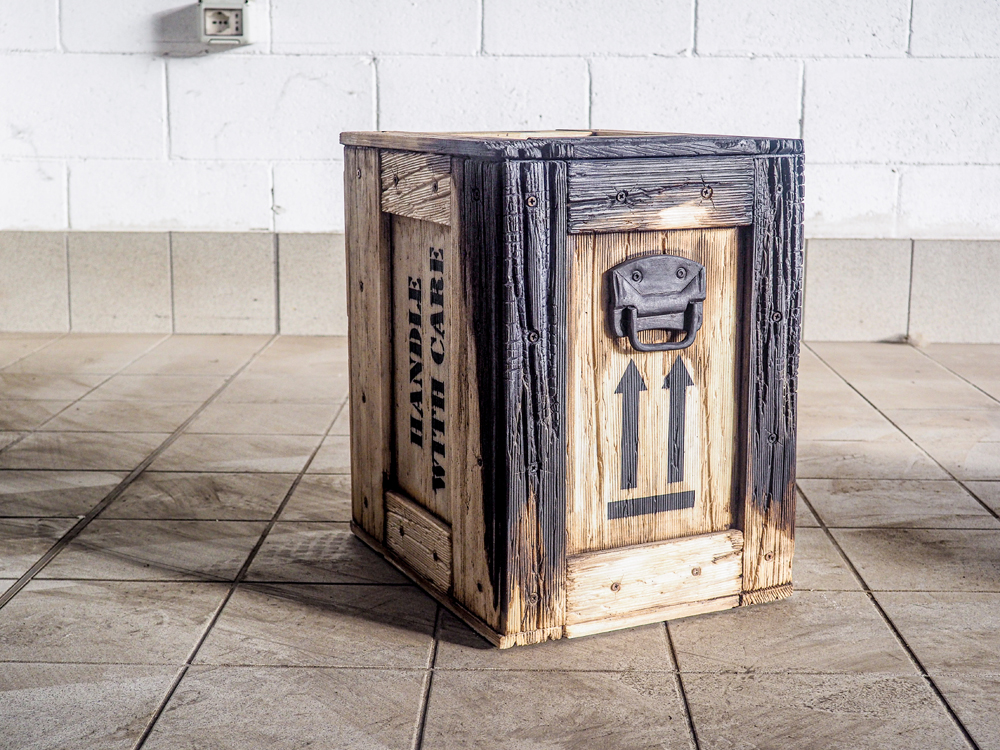 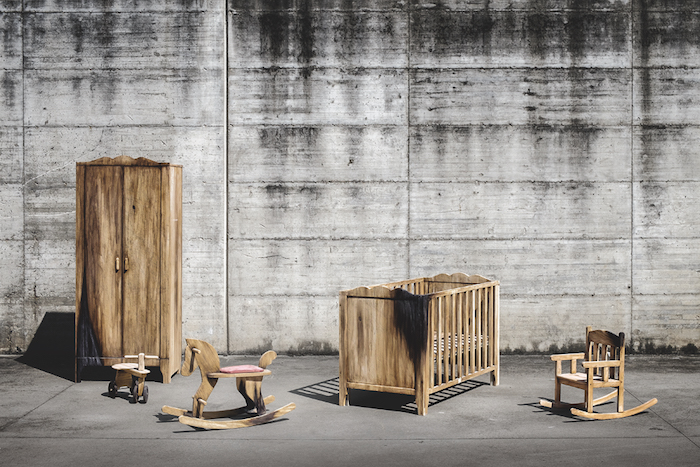 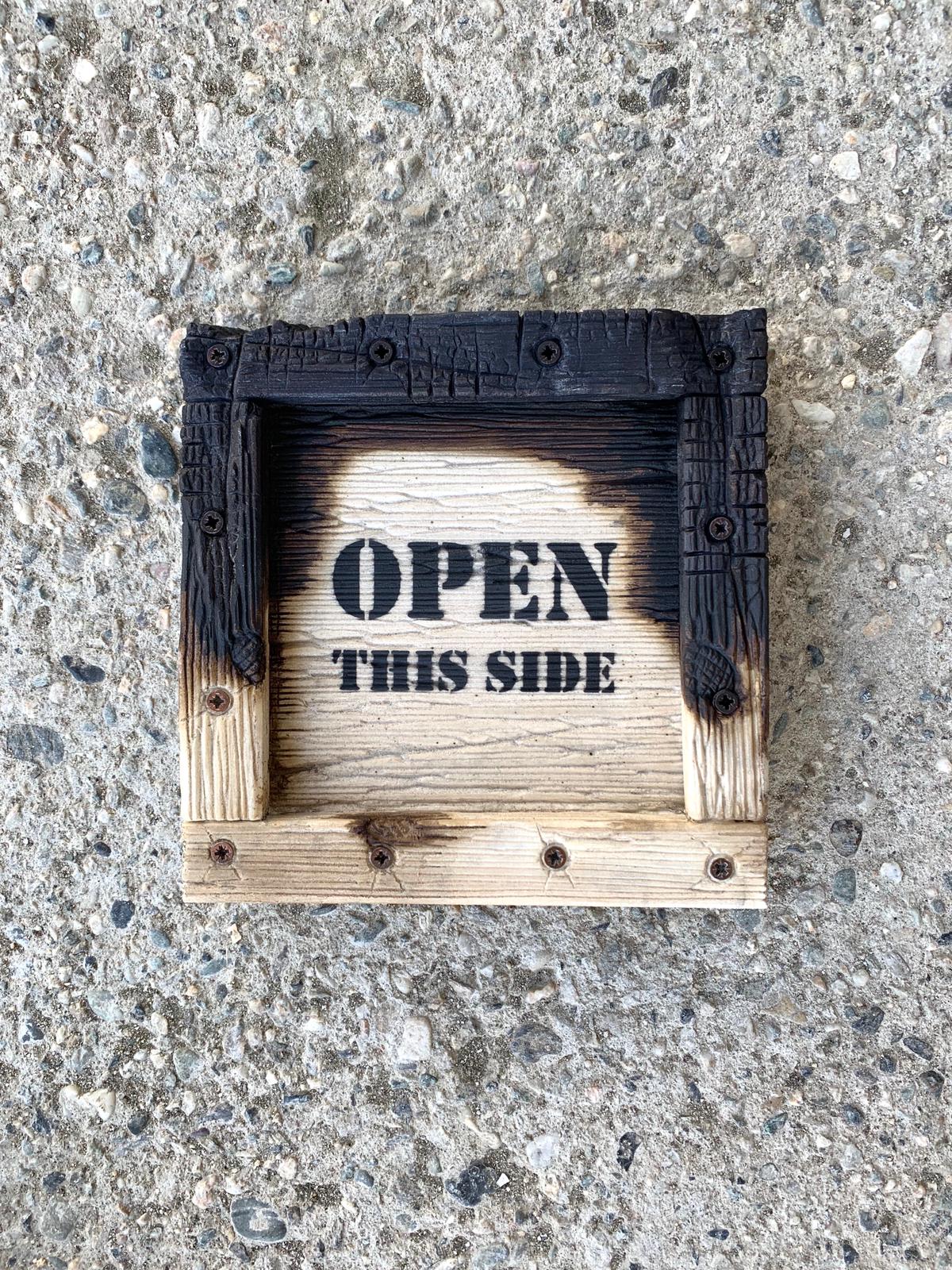 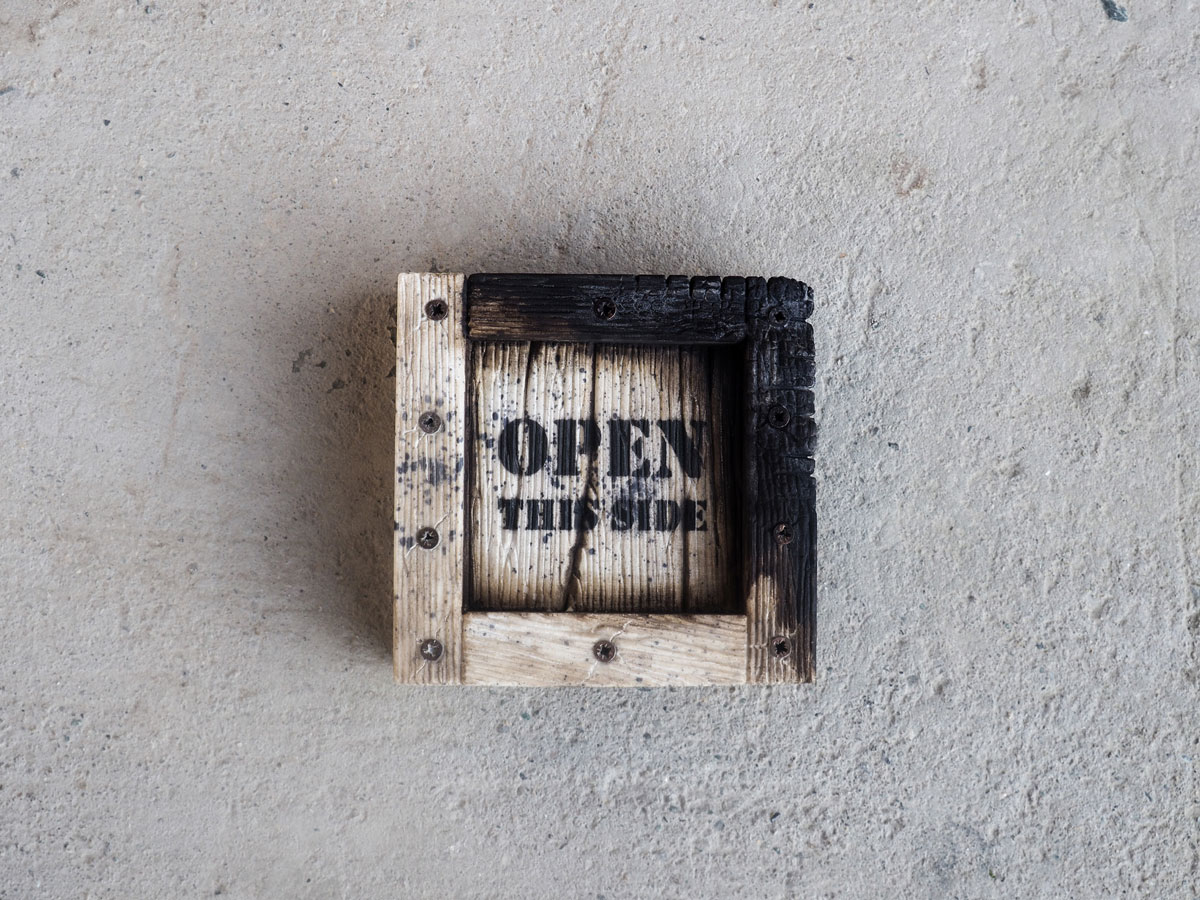 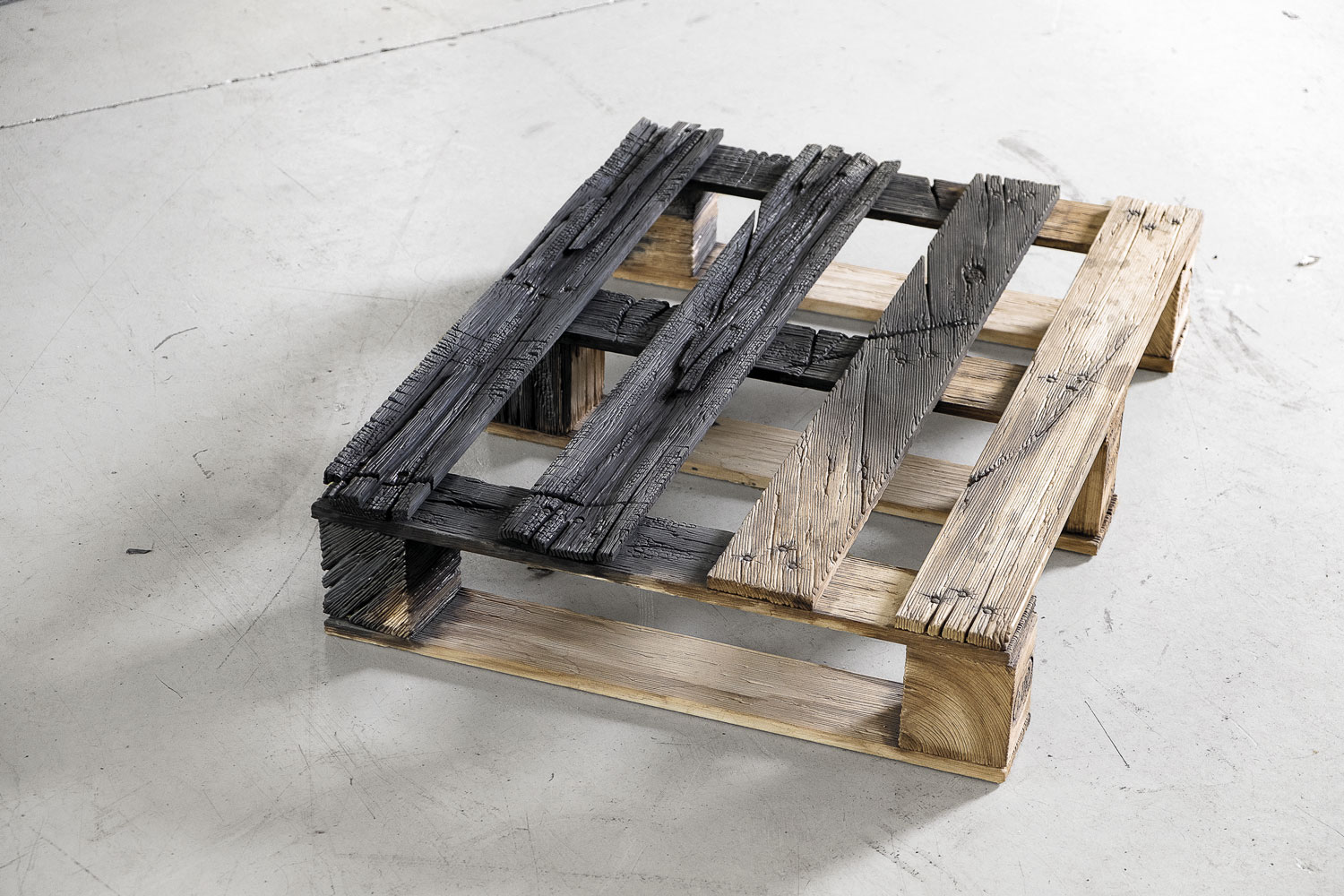 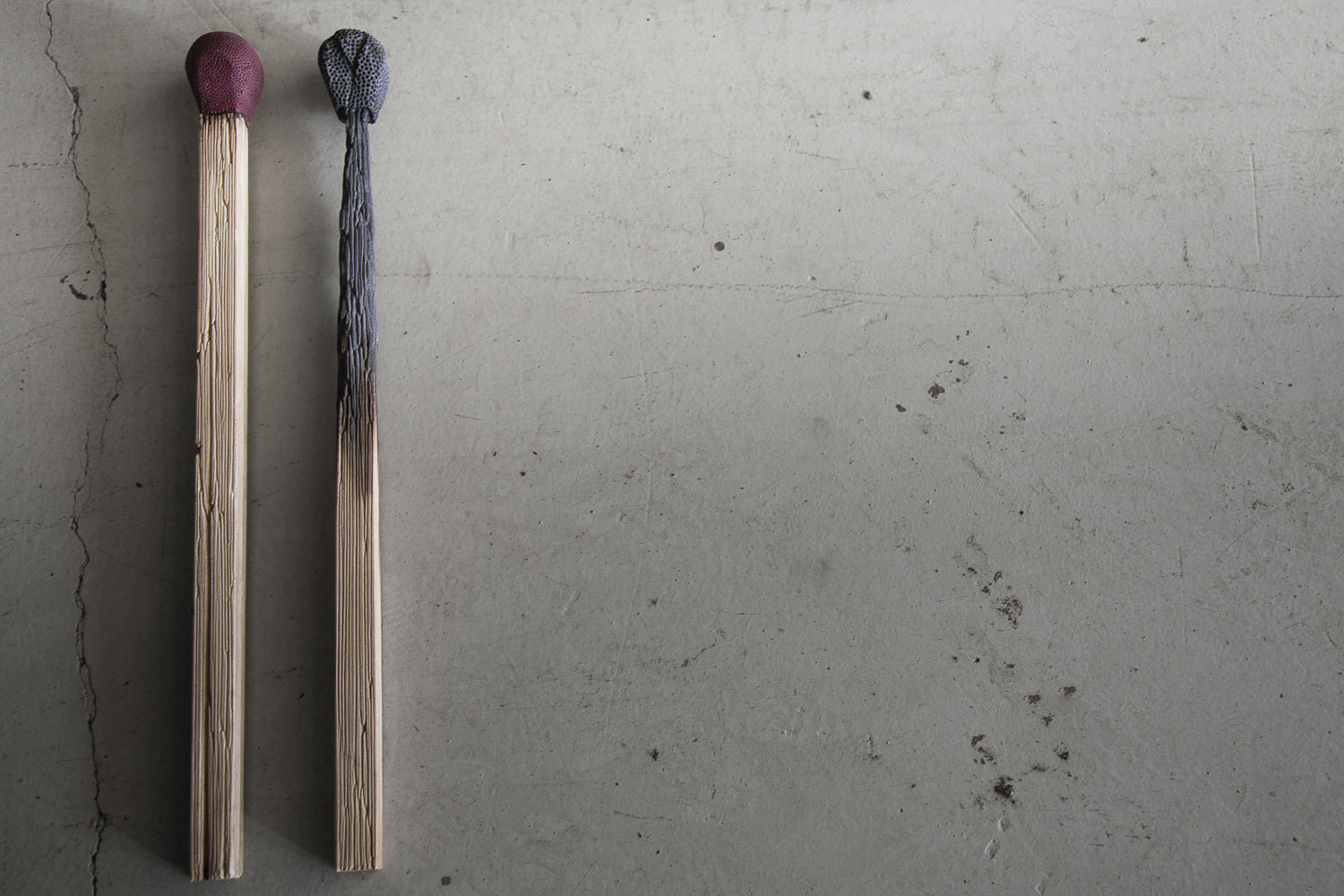 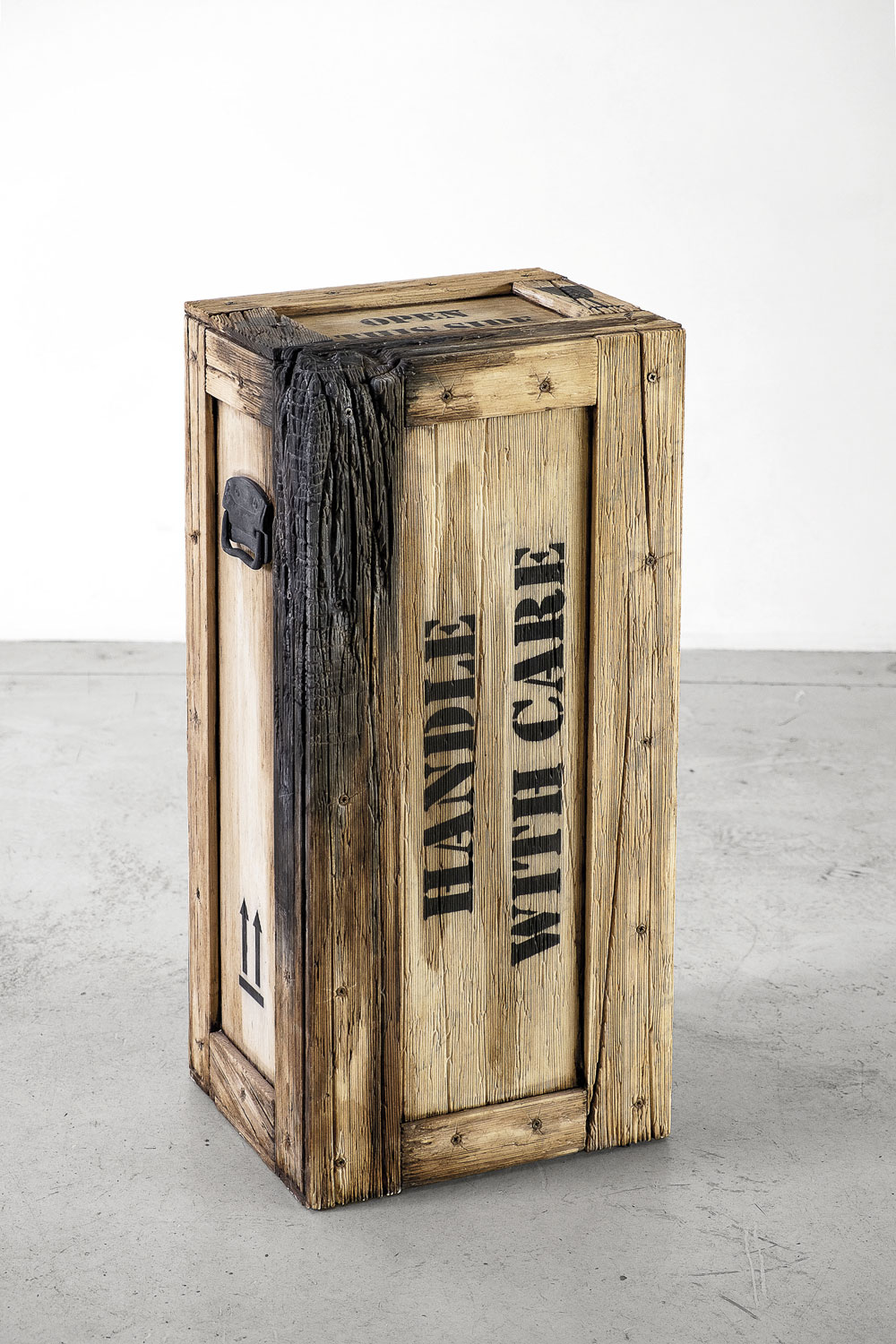 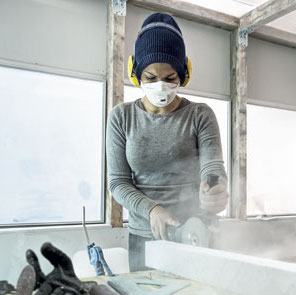 Valeria Vaccaro is a young Turinese sculptor of Sicilian origin fascinated by fire’s purifying force and its symbolic, alchemical and primordial, meaning. Fire transforms everything, even marble, the material which the artist has chosen as an expressive weapon, shaping it until it looks like wood, burnt and blackened by the flames. So everyday objects, such as the pallets or the large packing cases in which one encases fragile things, the matches and envelopes, made in white Carrara marble, they are then worked with special inks that penetrate the material without denaturing it, but rather enhancing the veins. At the end the illusion is perfect, the objects become “wooden”, more perishable but made in this way “eternal” by the strength and the noble nature of the marble. Valeria Vaccaro shows, with her works, the great uncertainty that reigns in modern society, the ease of falling into errors of judgement, the time that flies and the speed of change.

Valeria Vaccaro was born in 1988 in Turin. After attending the Artistic High School, she studied architecture at the Albertina Academy of Fine Arts in Turin. She has exhibited regularly since 2005. Between 2013 and 2015 she participated in the Biennale Itinerante Europea JCE Jeune Création Européenne. In 2015 she presented her works at Exihibit at Turin and at the Castle Museum of Contemporary Art in Rivara. In 2017, she won a special mention from the city of Turin at the Art Prize CBM. In 2019 she began the collaboration with the PUNTO SULL'ARTE art gallery and exhibited at the 15th edition of ArtVerona. She lives and works in Turin.