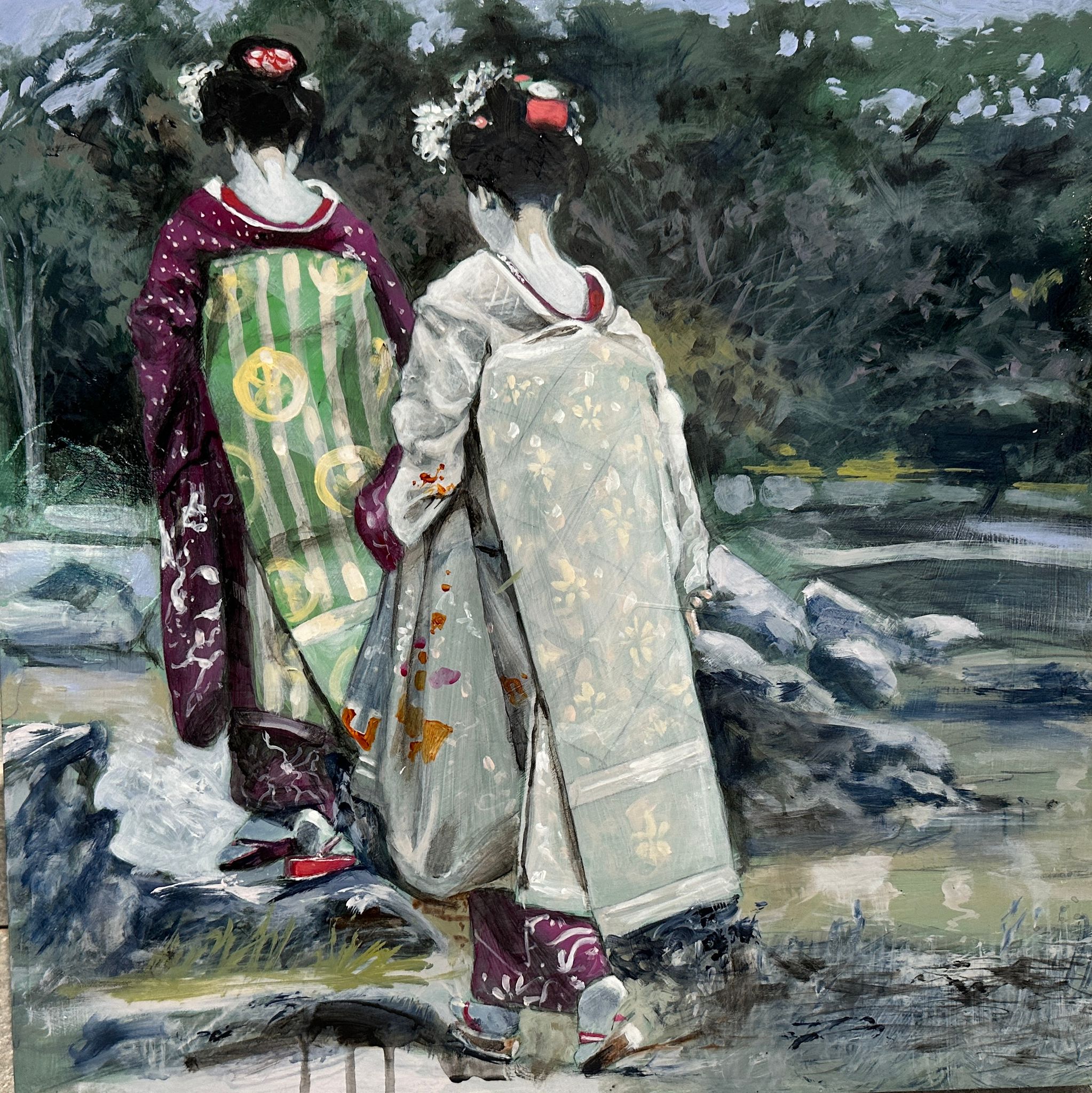 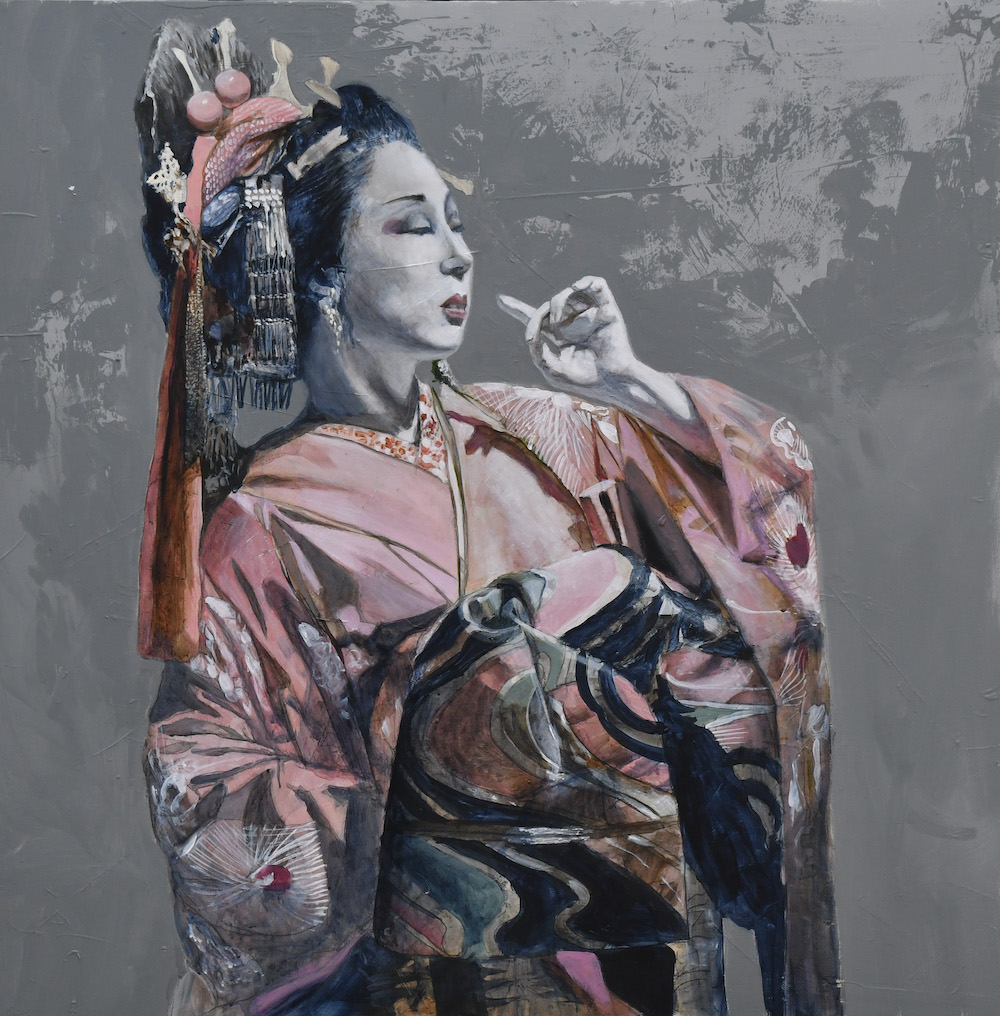 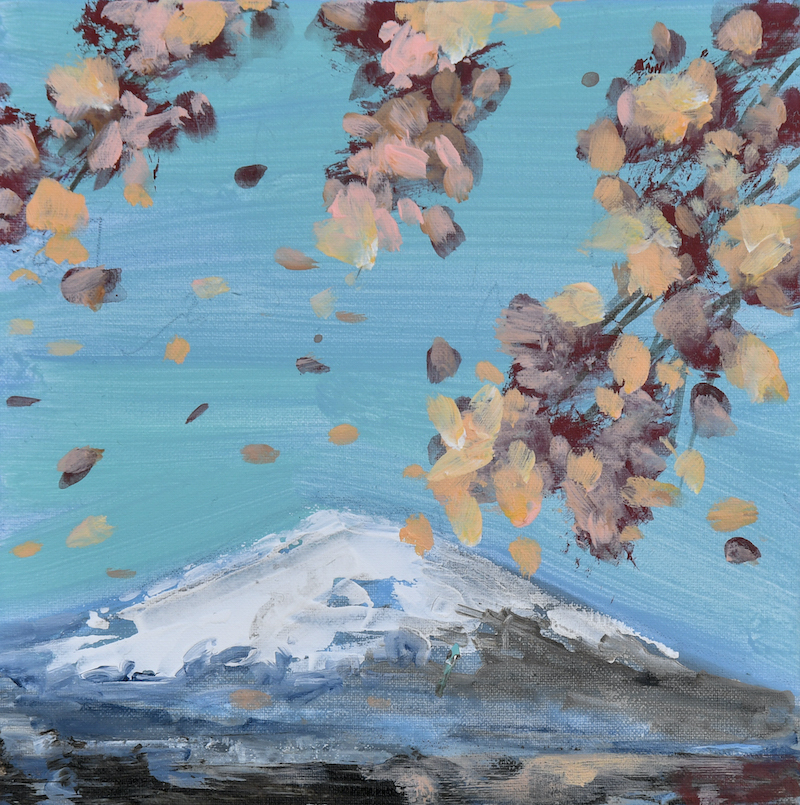 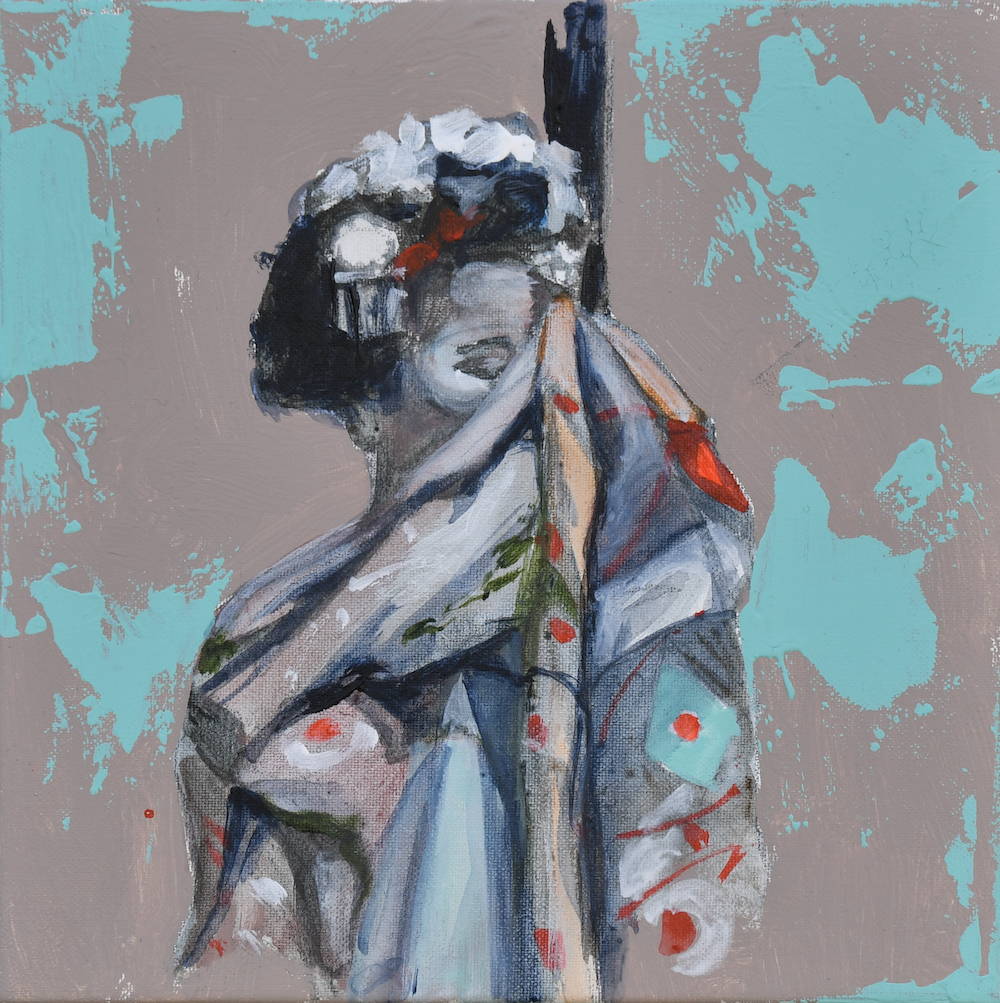 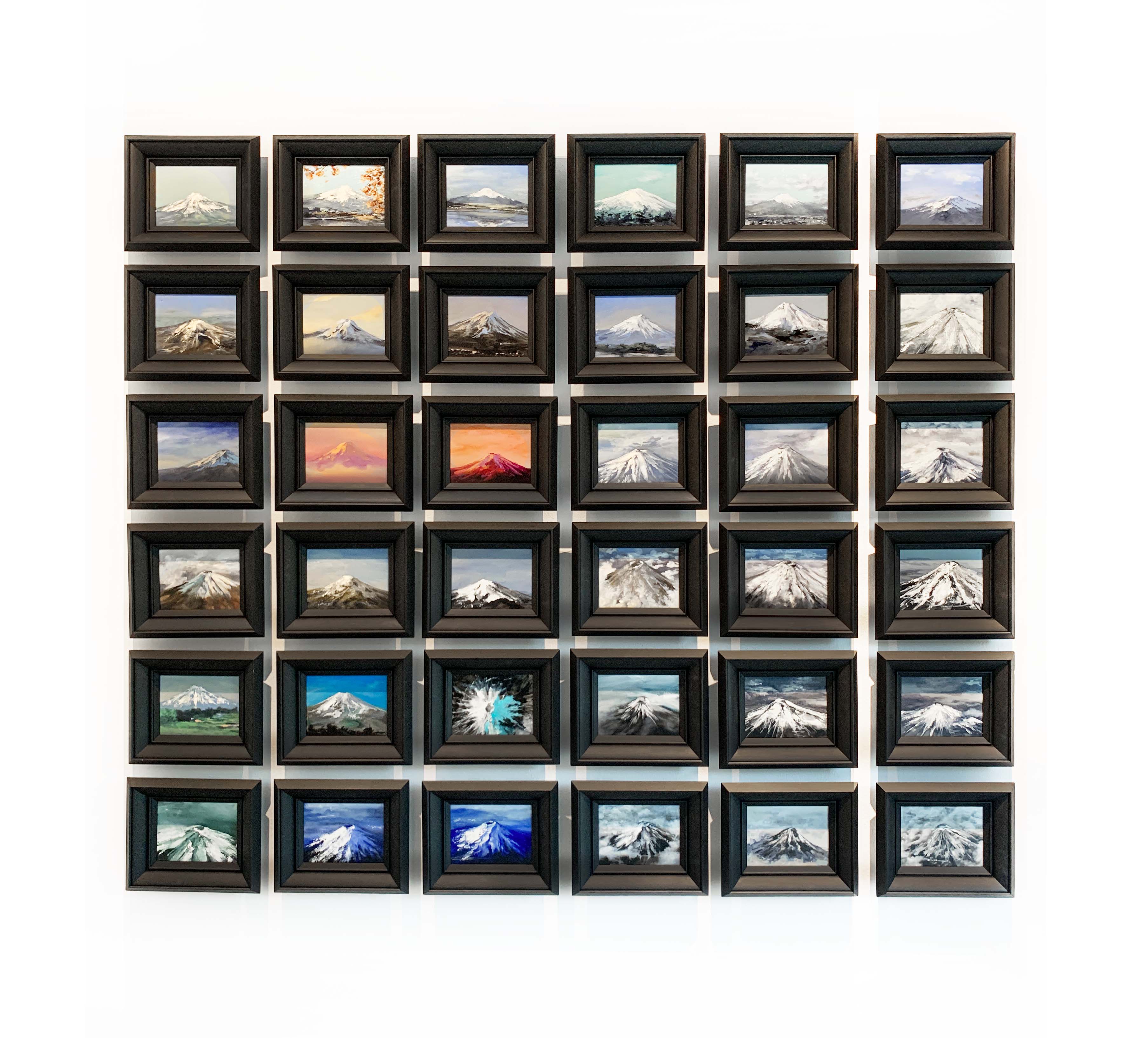 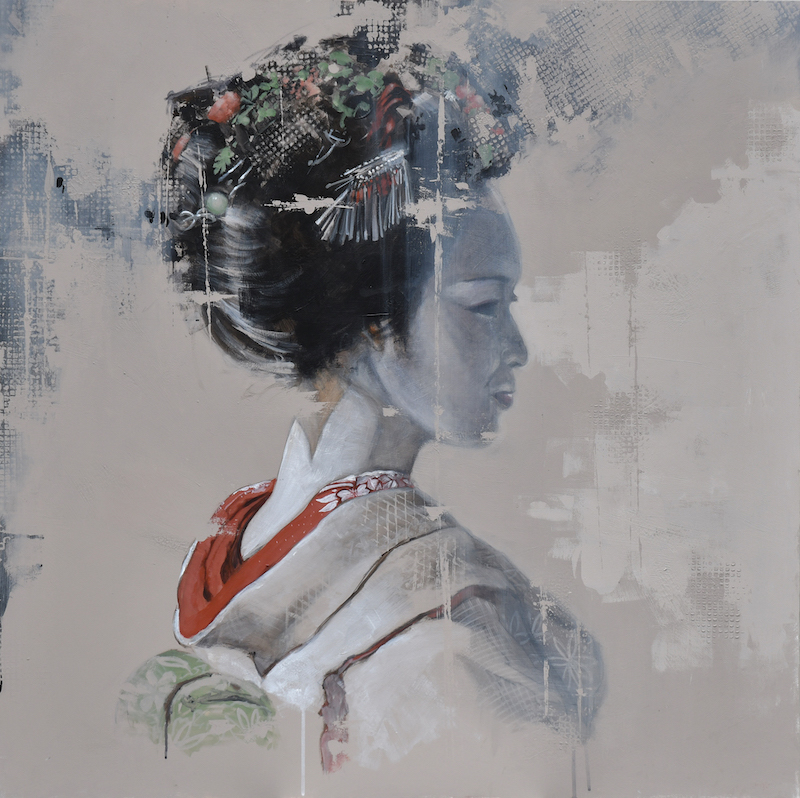 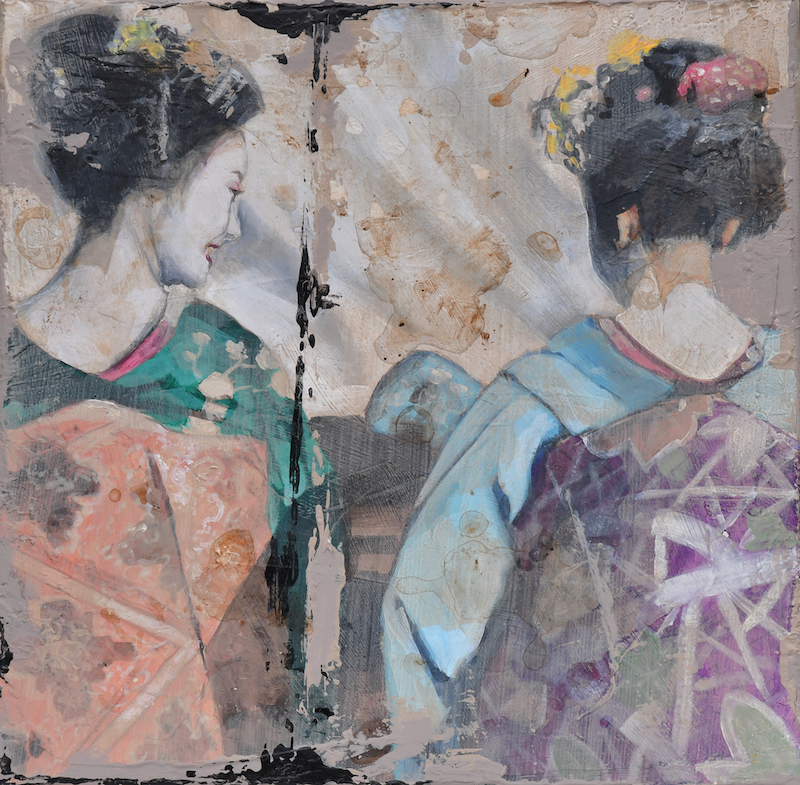 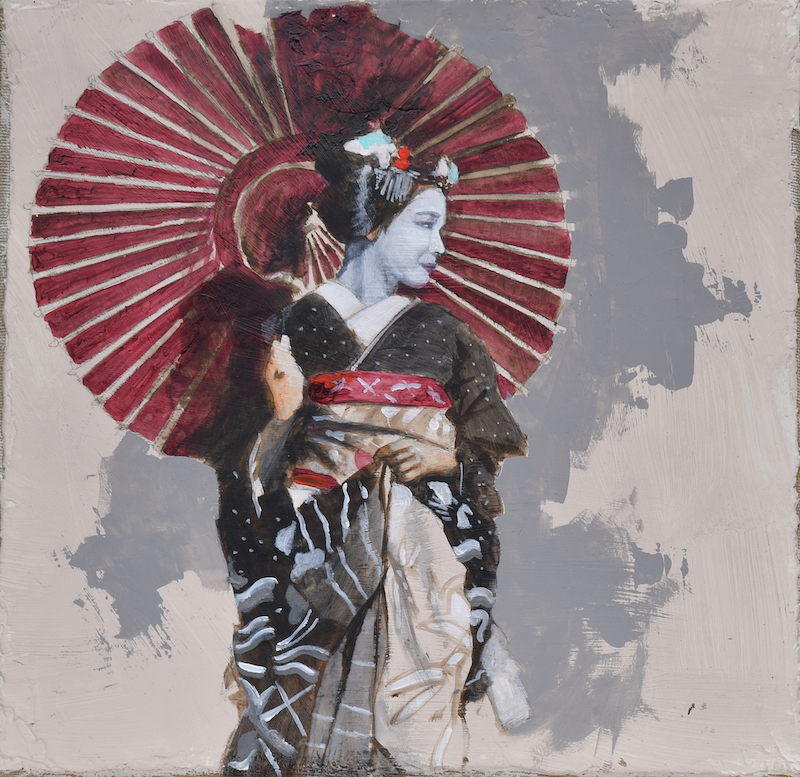 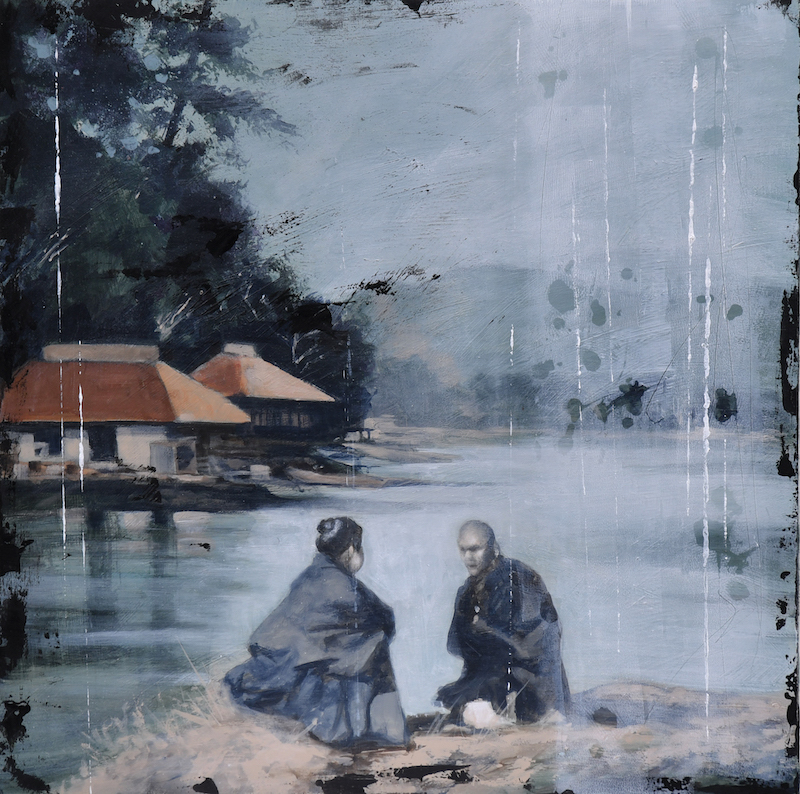 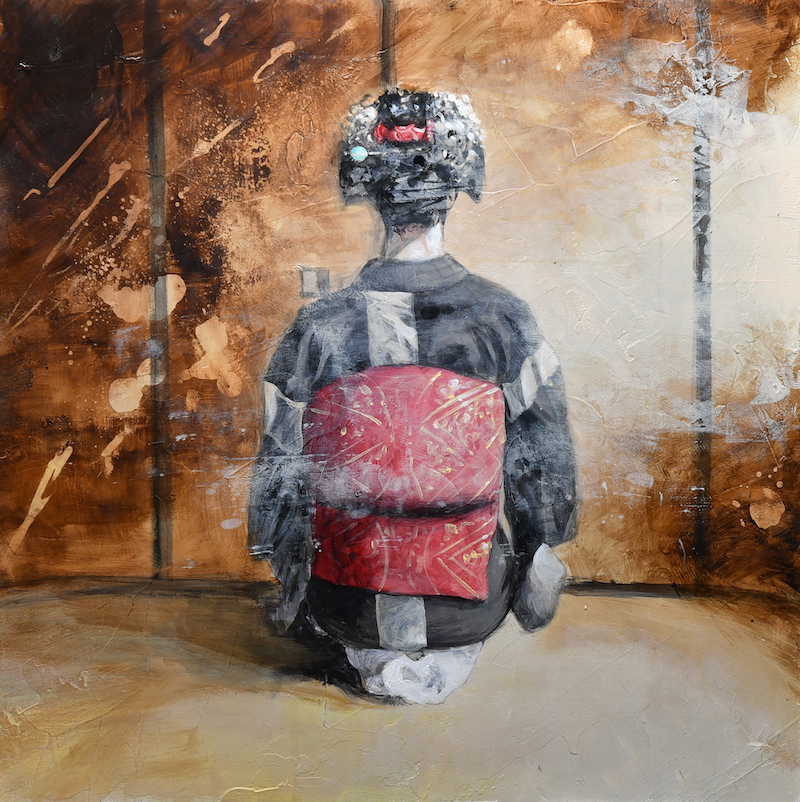 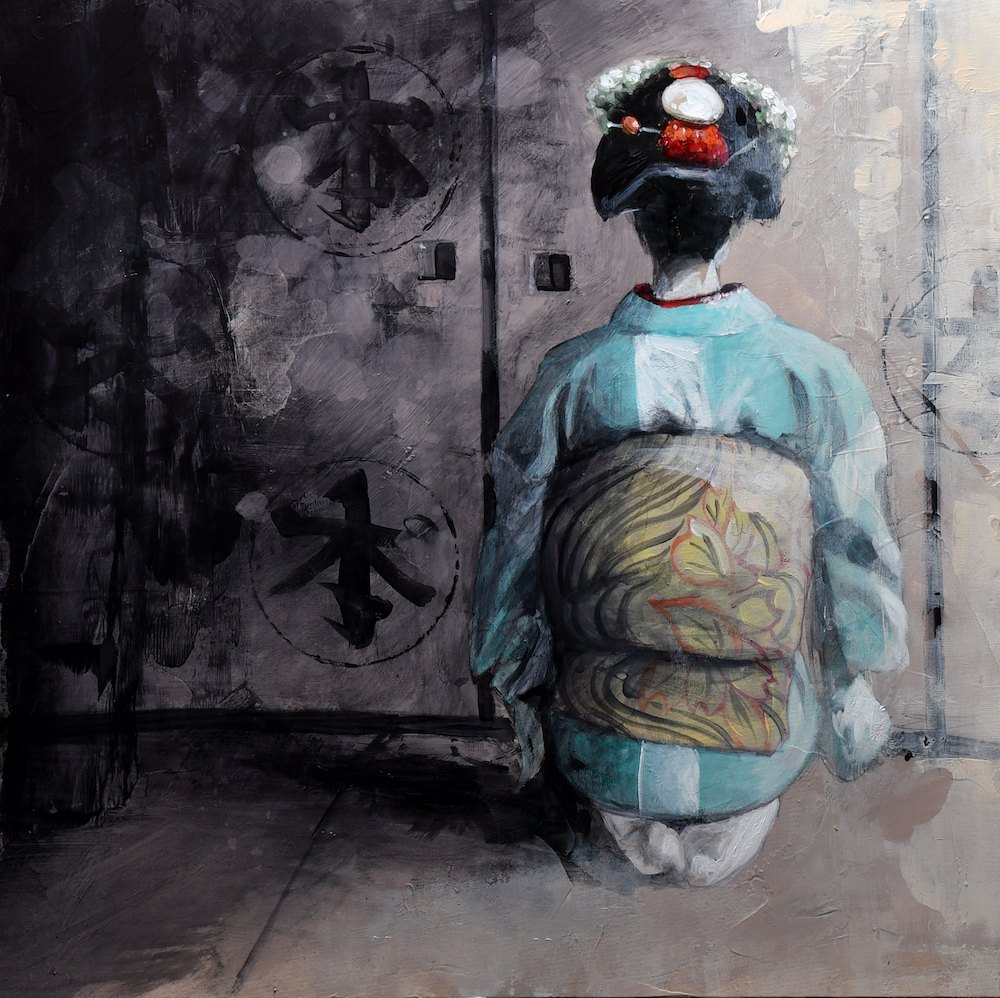 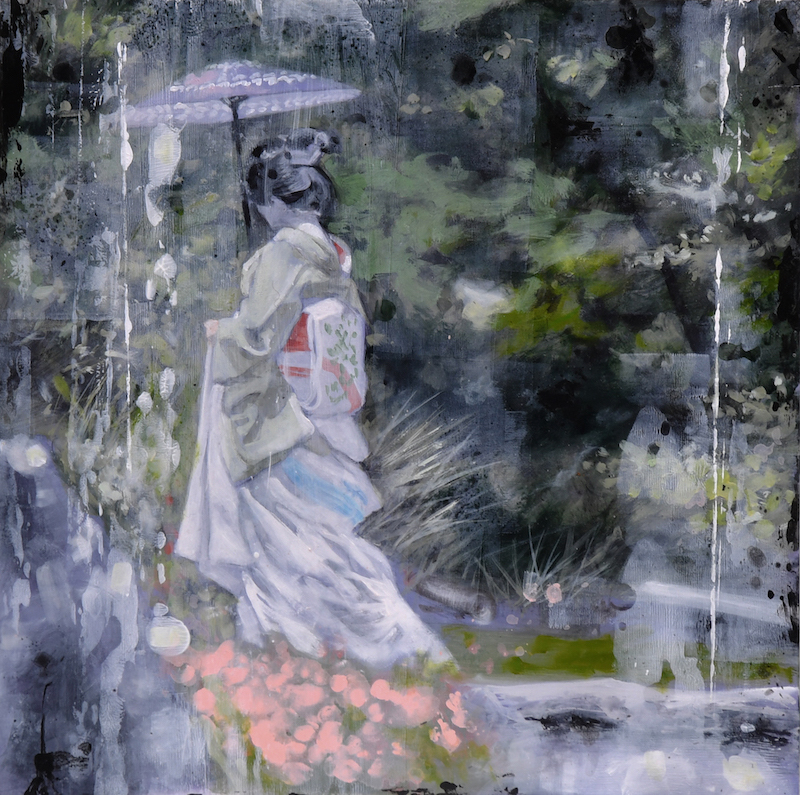 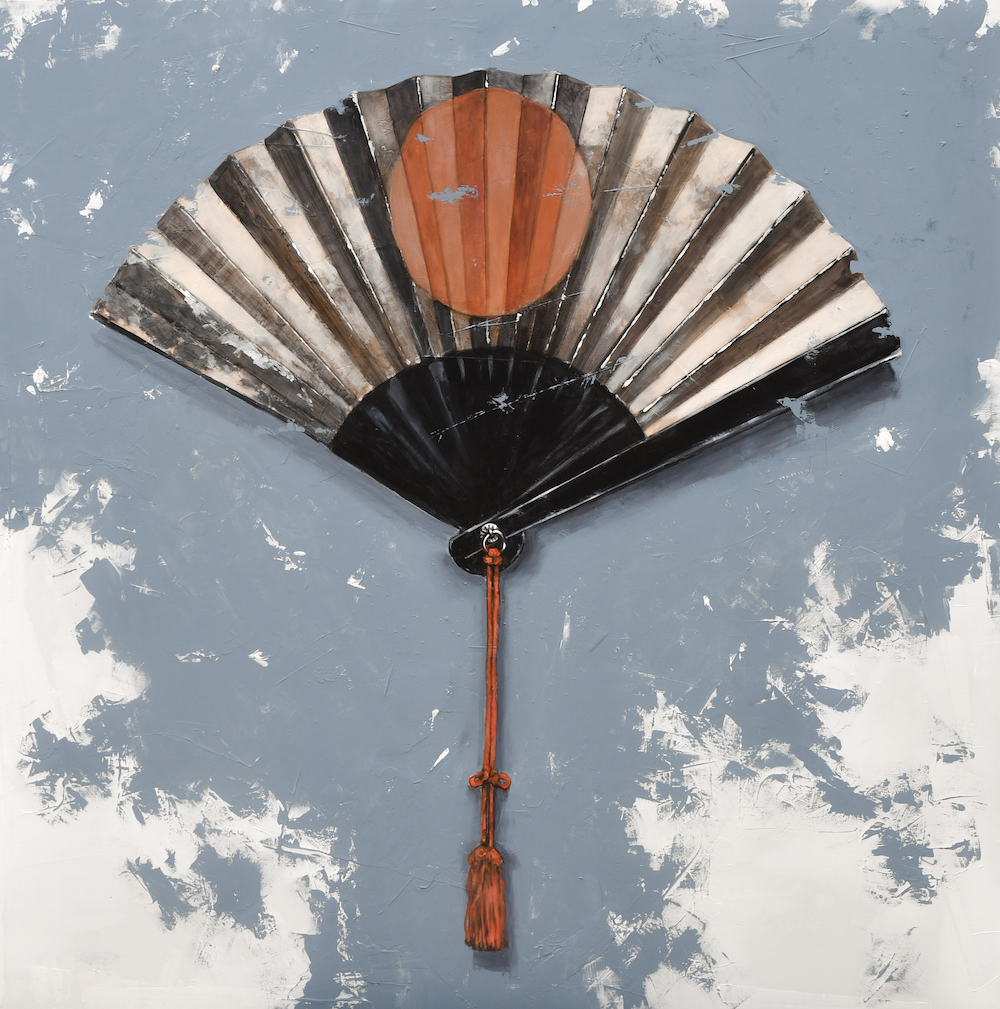 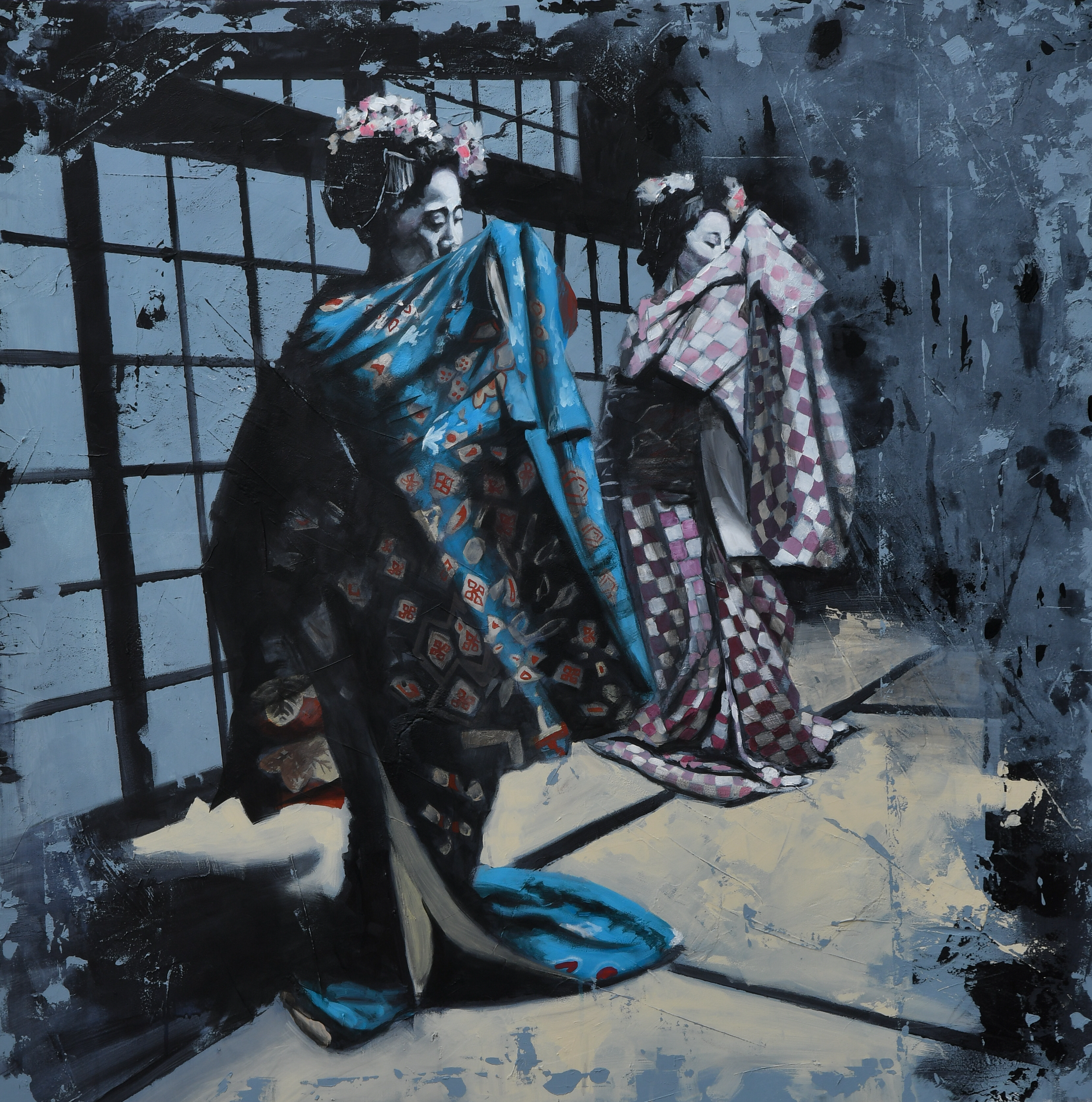 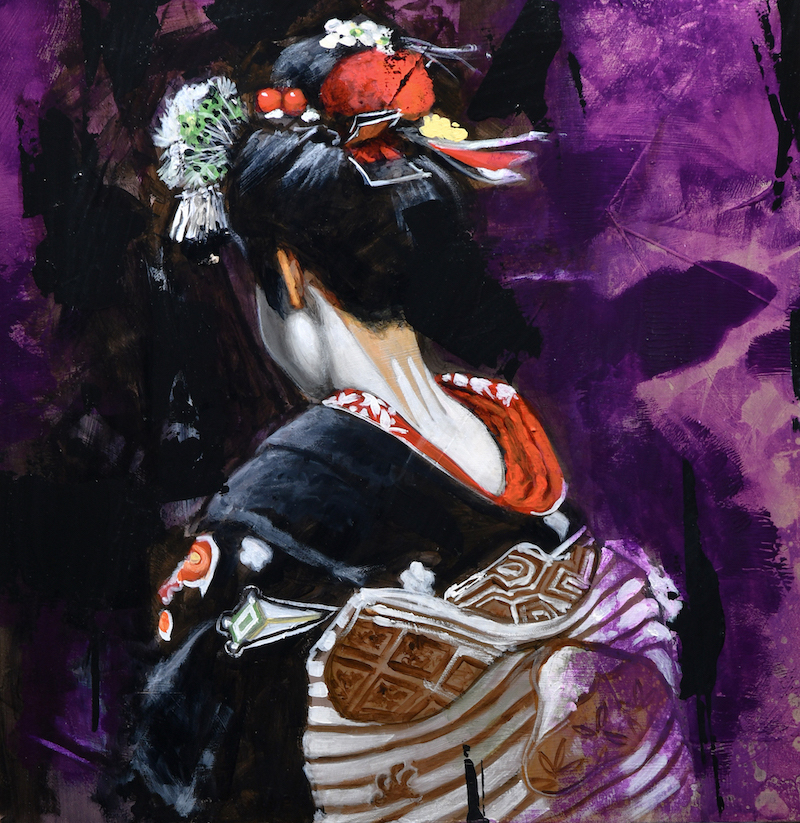 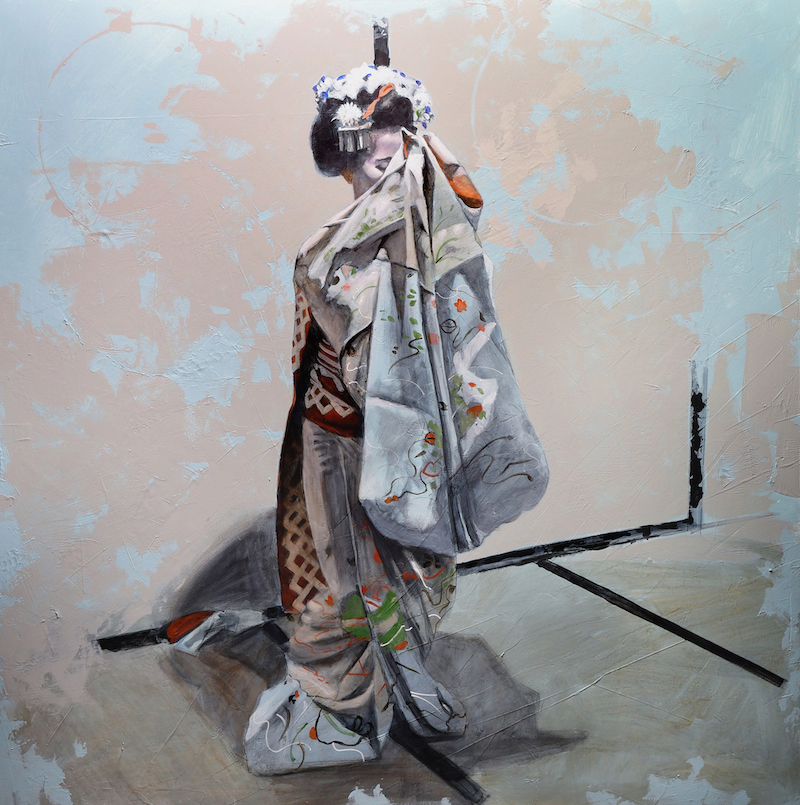 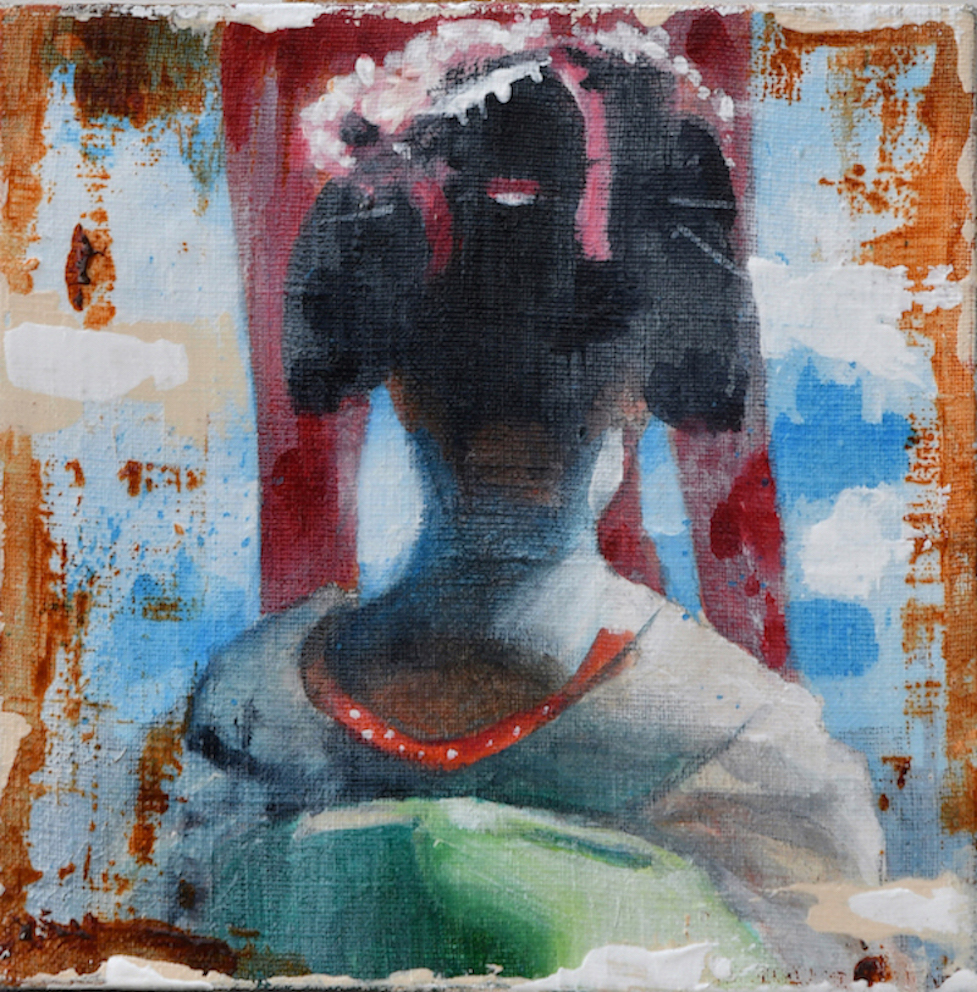 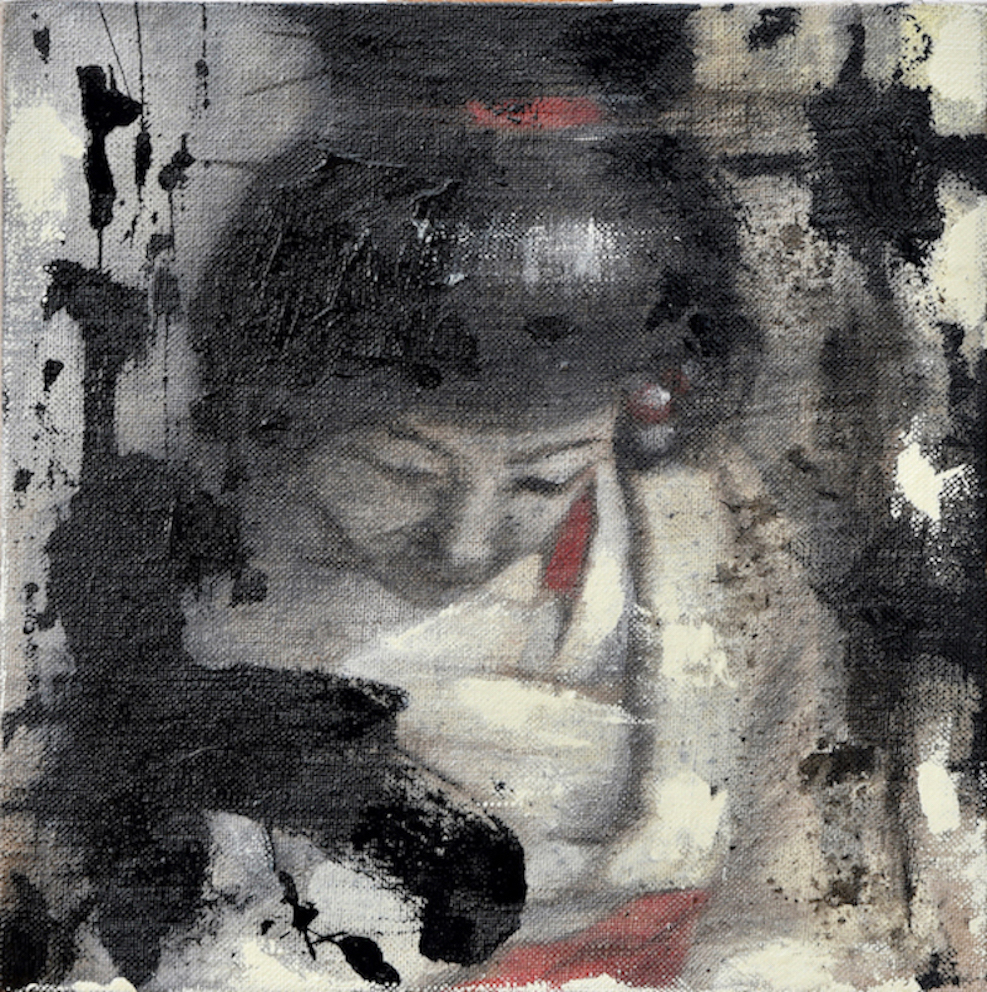 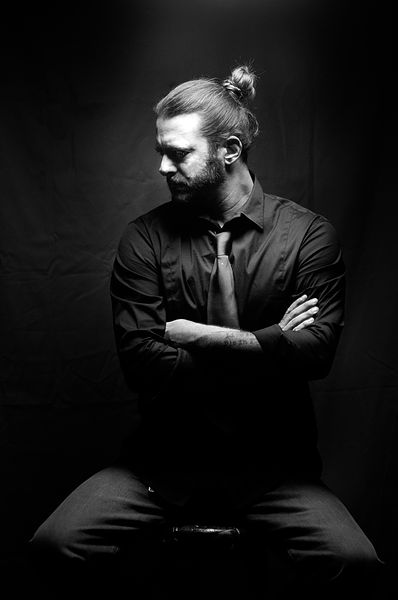 Tom Porta’s work focuses on the history of 1900 by using past as a mirror for present. The artist is attracted by the passing of time that he tells through objects and places chosen in order to invite the viewer to embark on his personal journey within present and future memories. He was born in Milan in 1970 and, since his childhood, he has shown a strong attitude towards drawing and art in general. He graduated as Art Master and began a successful career in illustration and photography. He has lived in Italy, Germany, France, Japan and the United States and, since the very beginning of his career, he has chosen to merge his life experiences into his own paintings. Since 2003 he has chosen to abandon illustration and photography to dedicate himself only to painting, quickly gaining a prominent position in the Italian art scene. Besides being mentioned among the top 100 Italian artists (2007), Porta’s artworks are published in important publications such as 500 anni di pittura italiana (500 years of Italian painting) and in Sotheby's and Chriestie's catalogues. He has taken part in many solo and group exhibitions, including: W.A.R. – We are Restless, the unheard soldier scream at Palazzo Ducale in Genoa (2011), Inferno at the Famedio del Cimitero Monumentale in Milan for the hundredth anniversary of World War I (2014), Icarus at Terminal 1 at Milan Malpensa Airport (2018) and Inferno at Pirelli Skyscraper in Milan (2018). He lives and works in Milan.