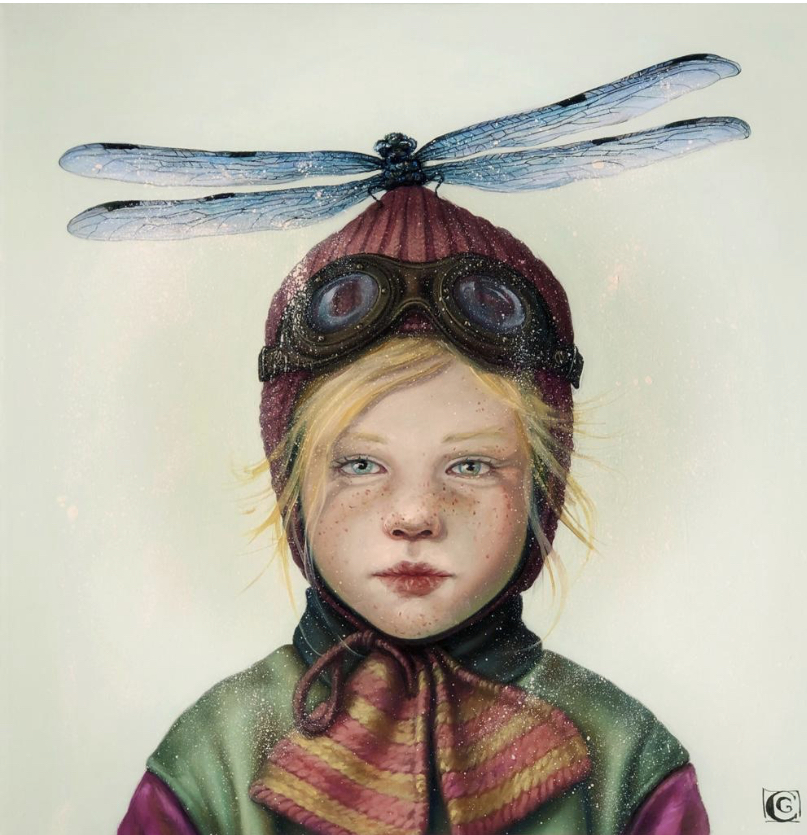 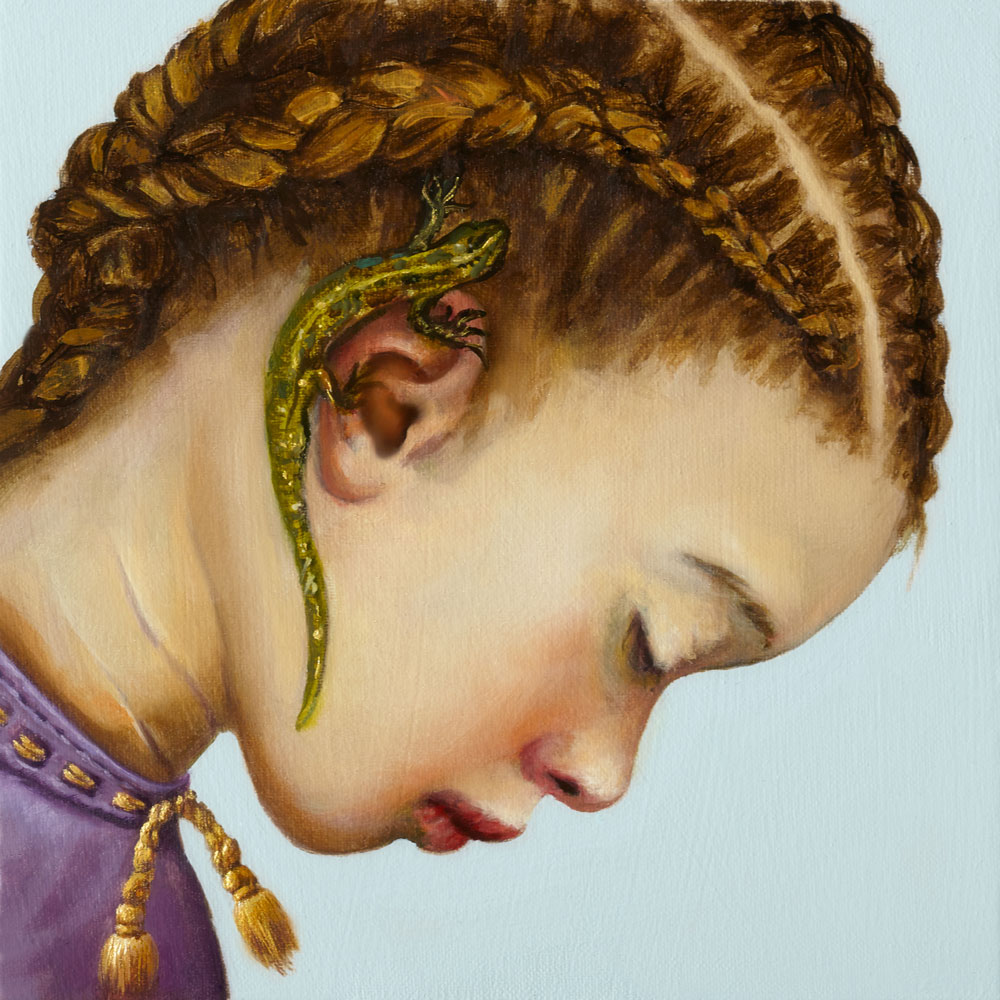 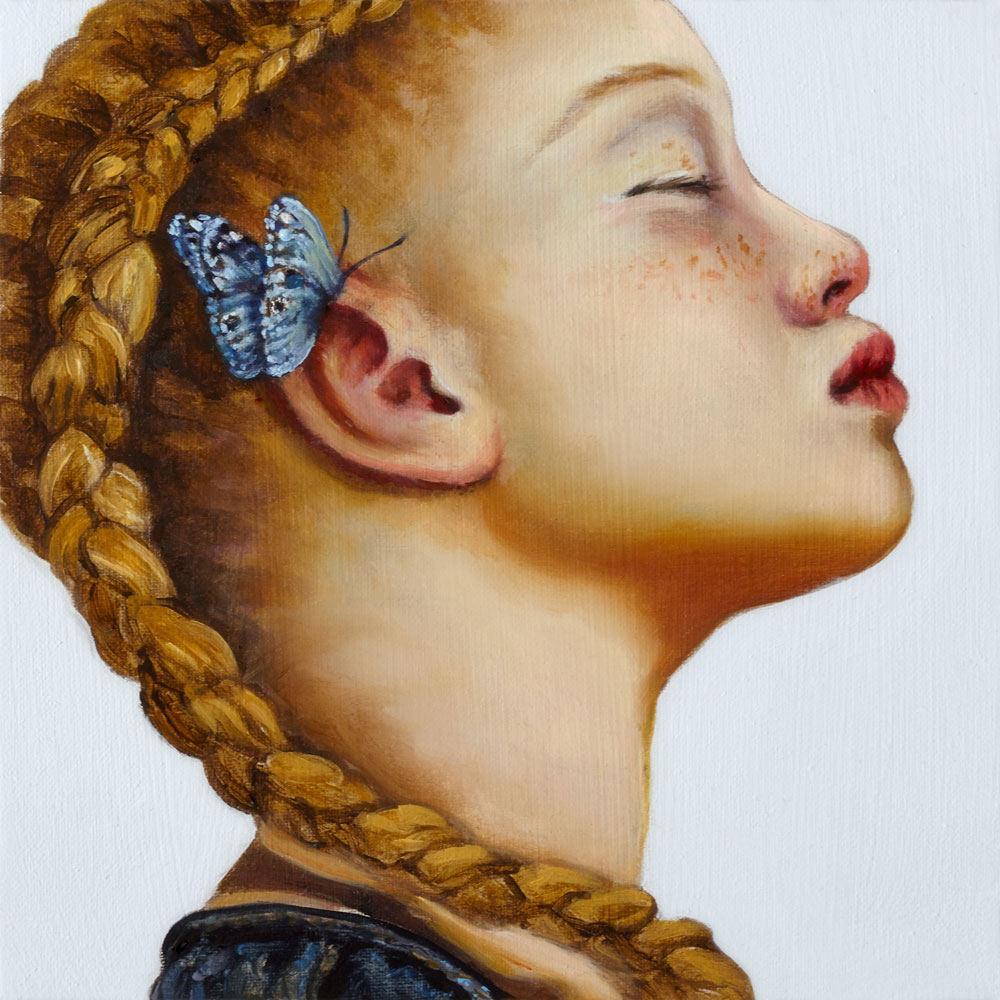 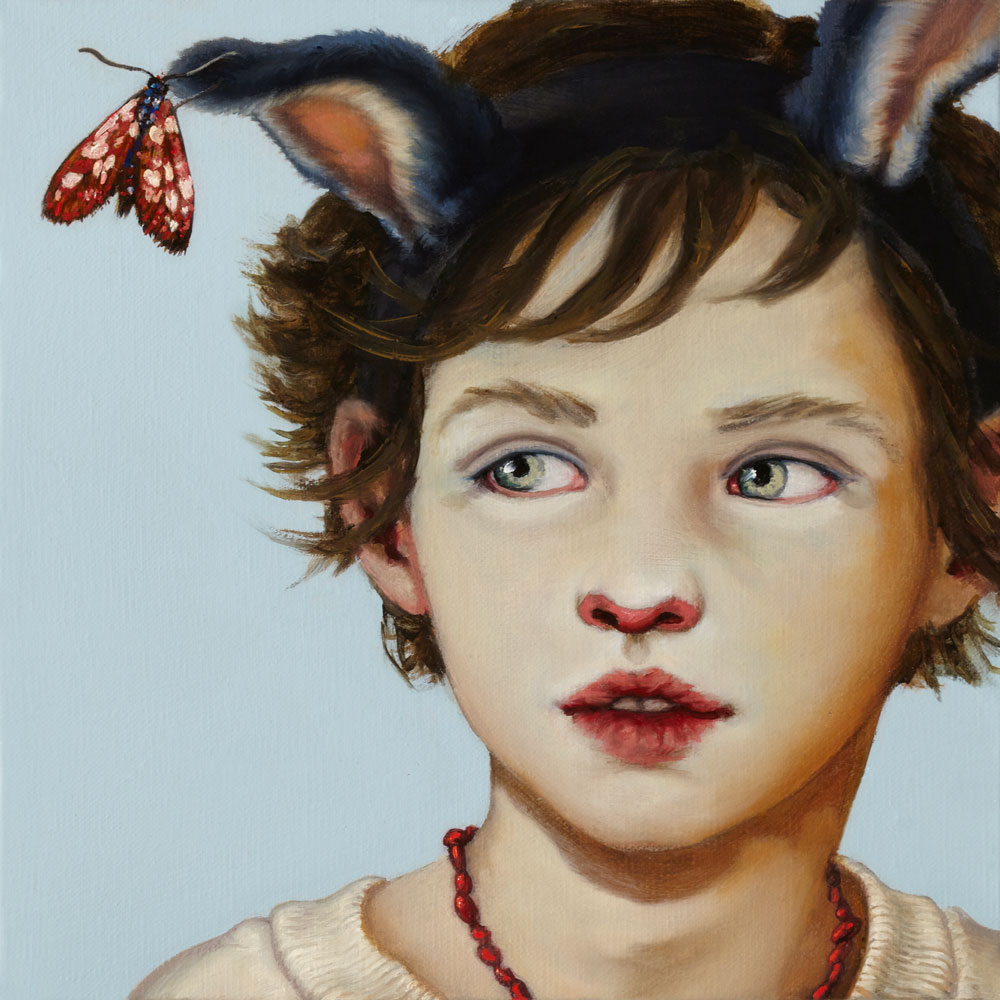 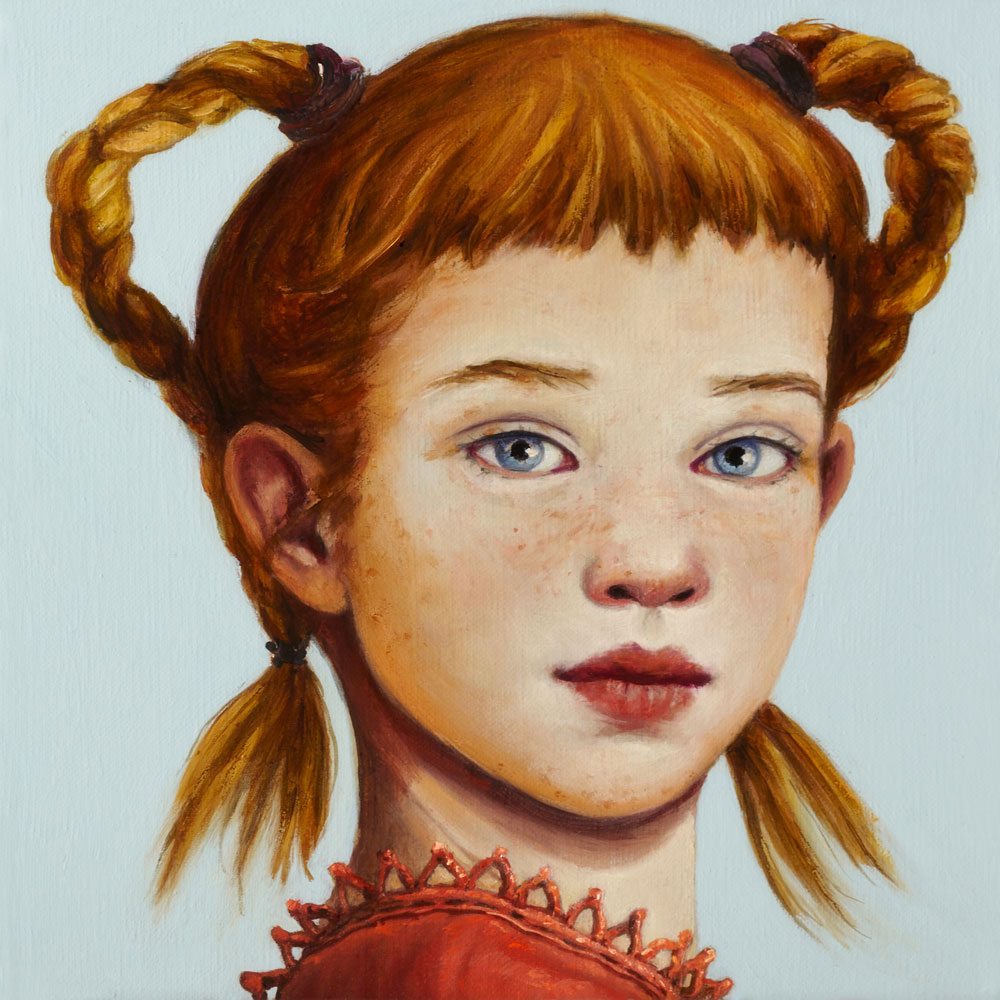 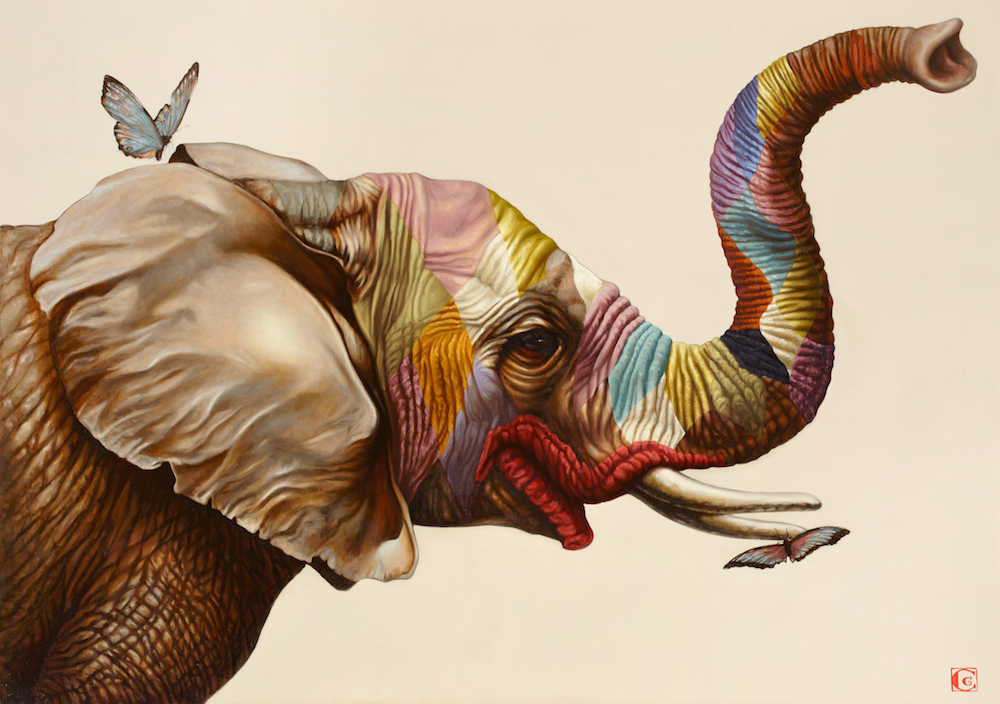 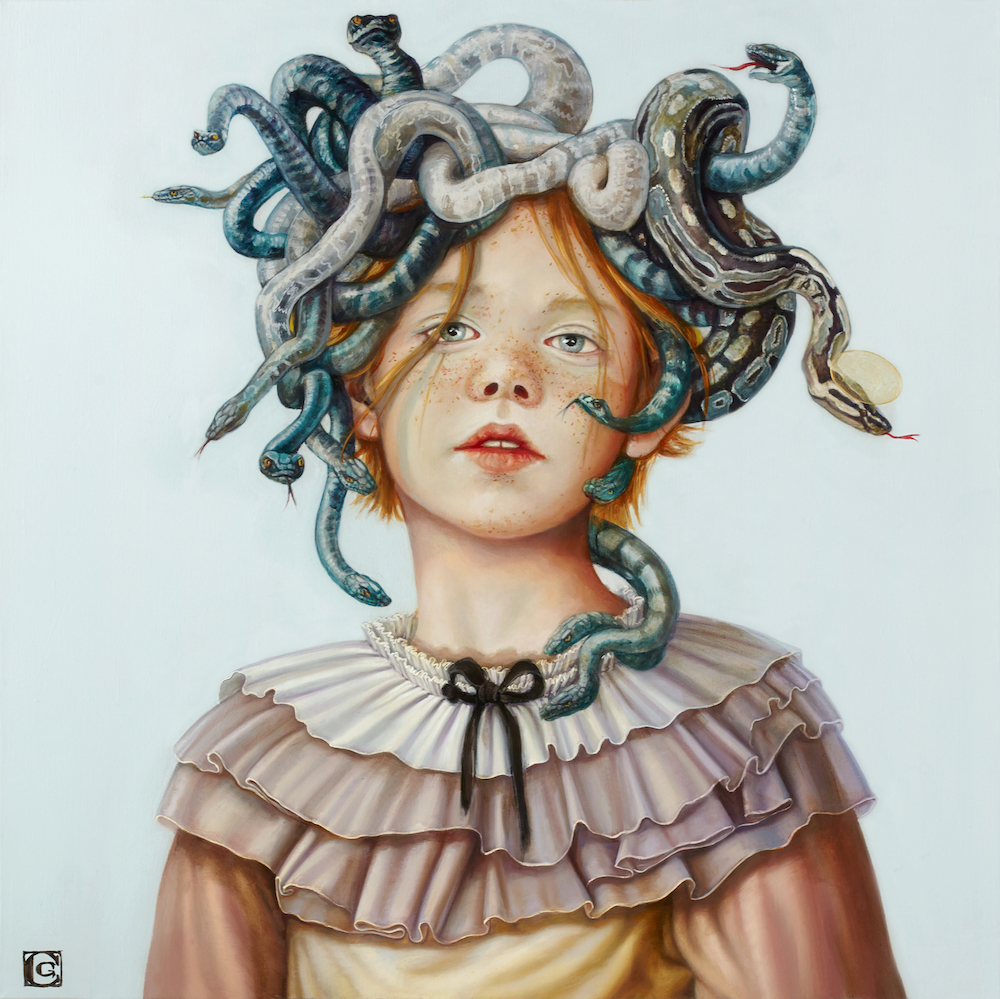 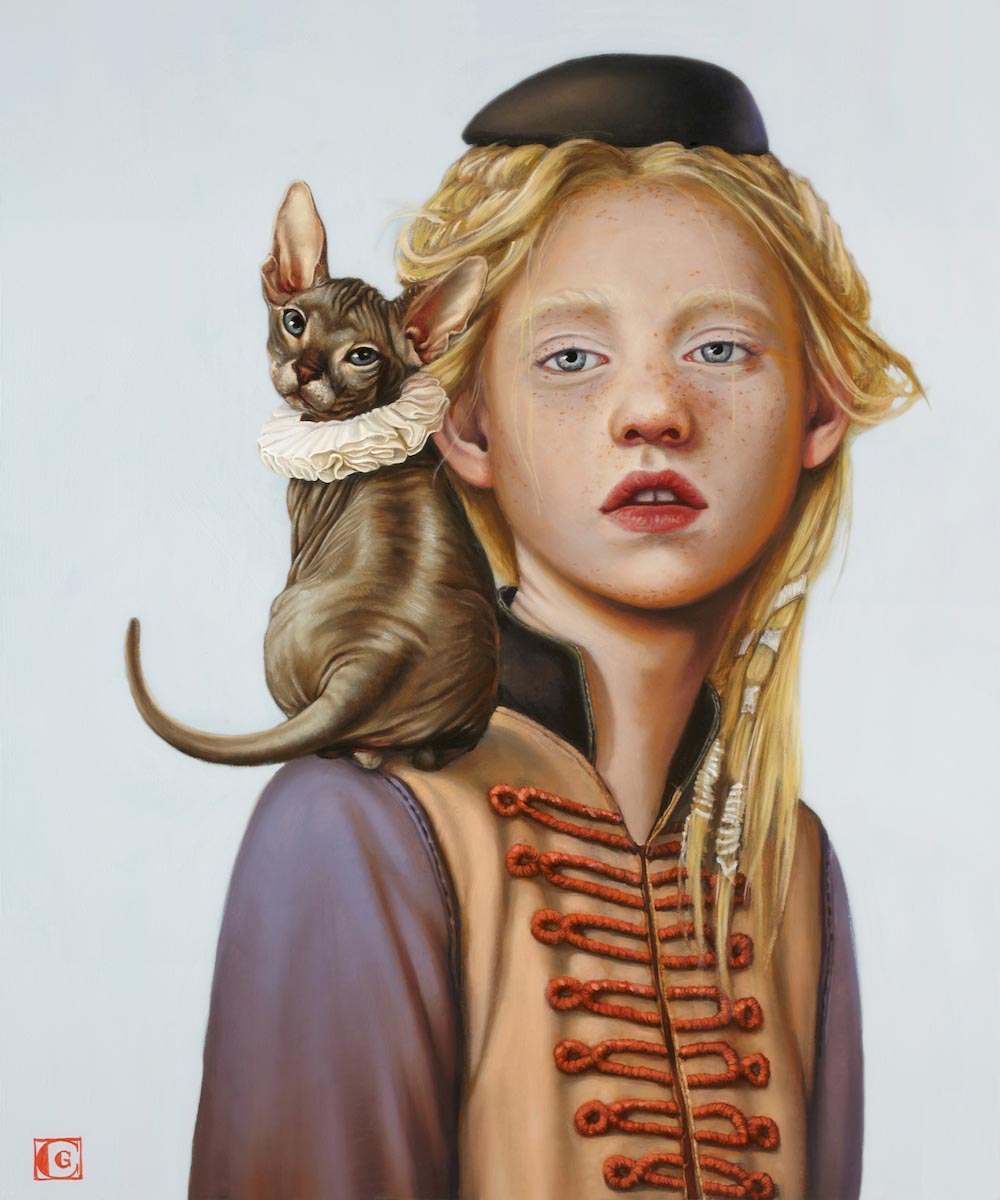 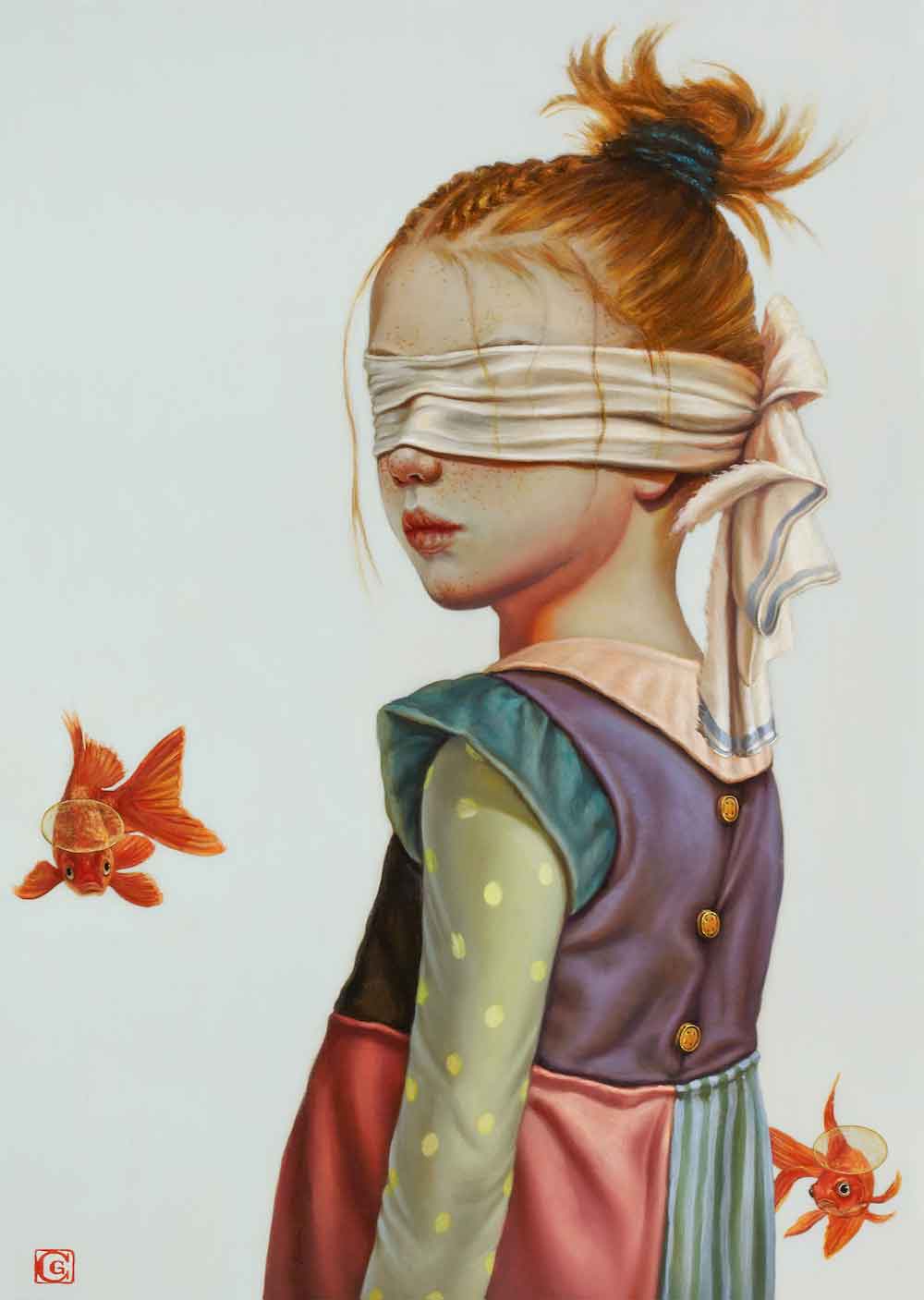 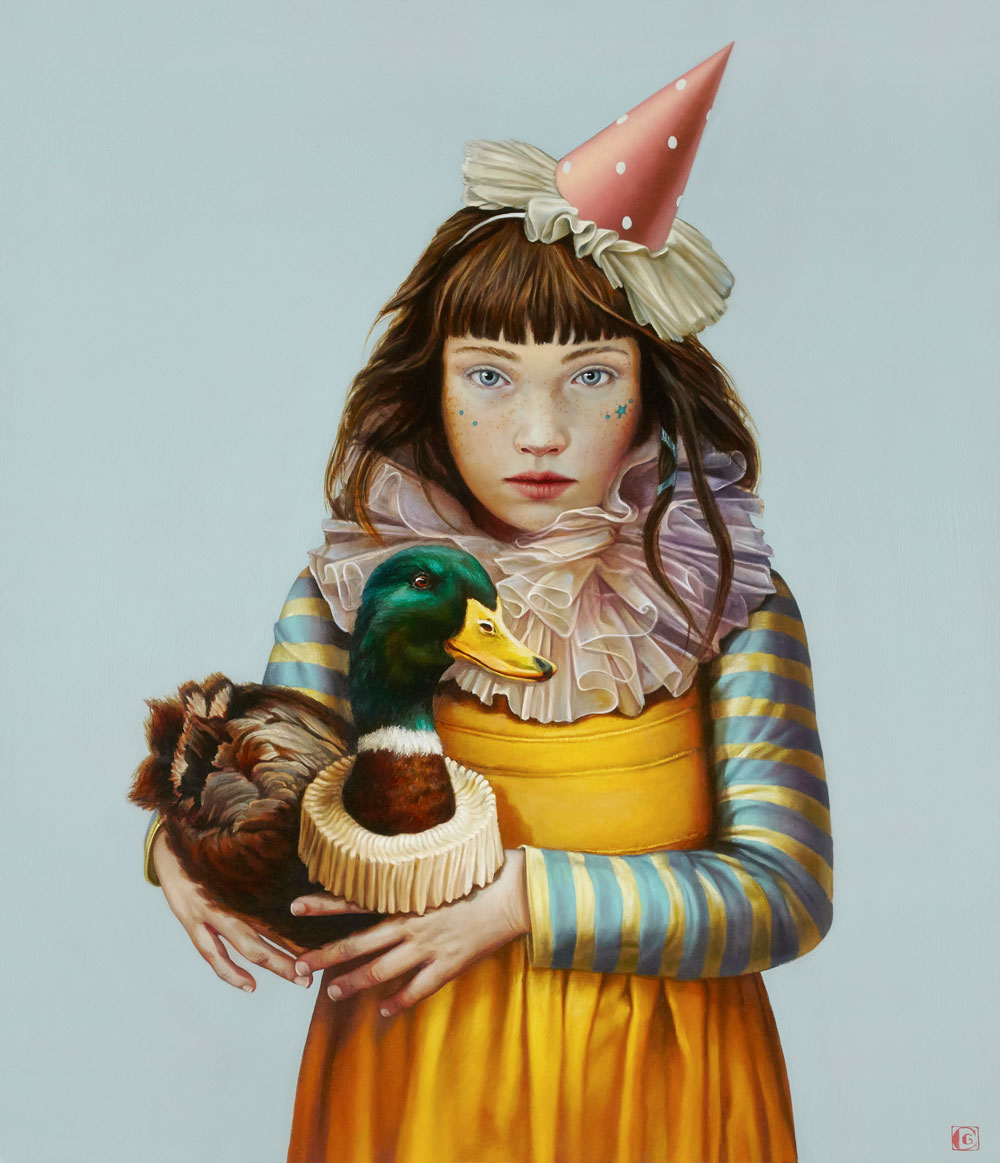 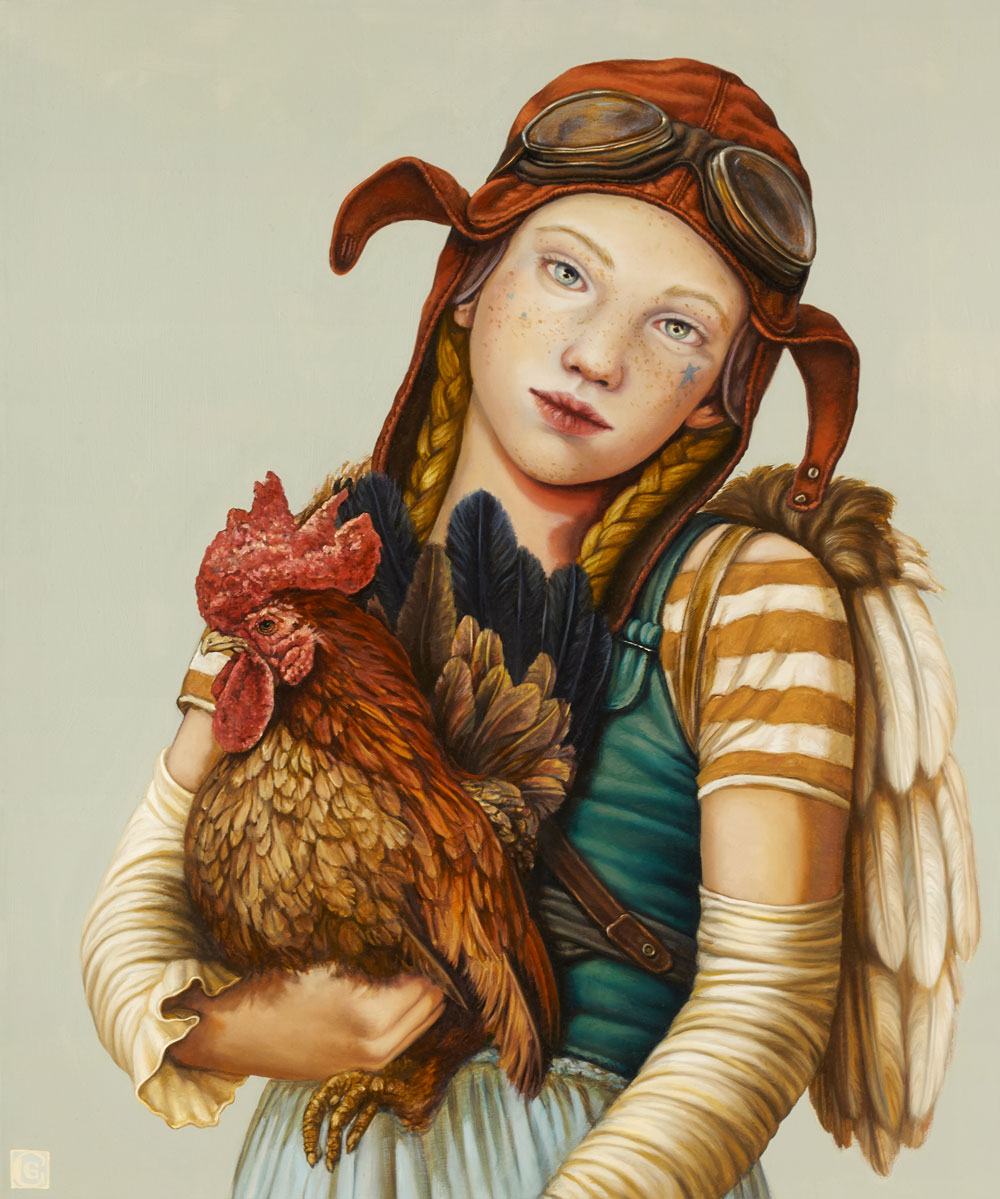 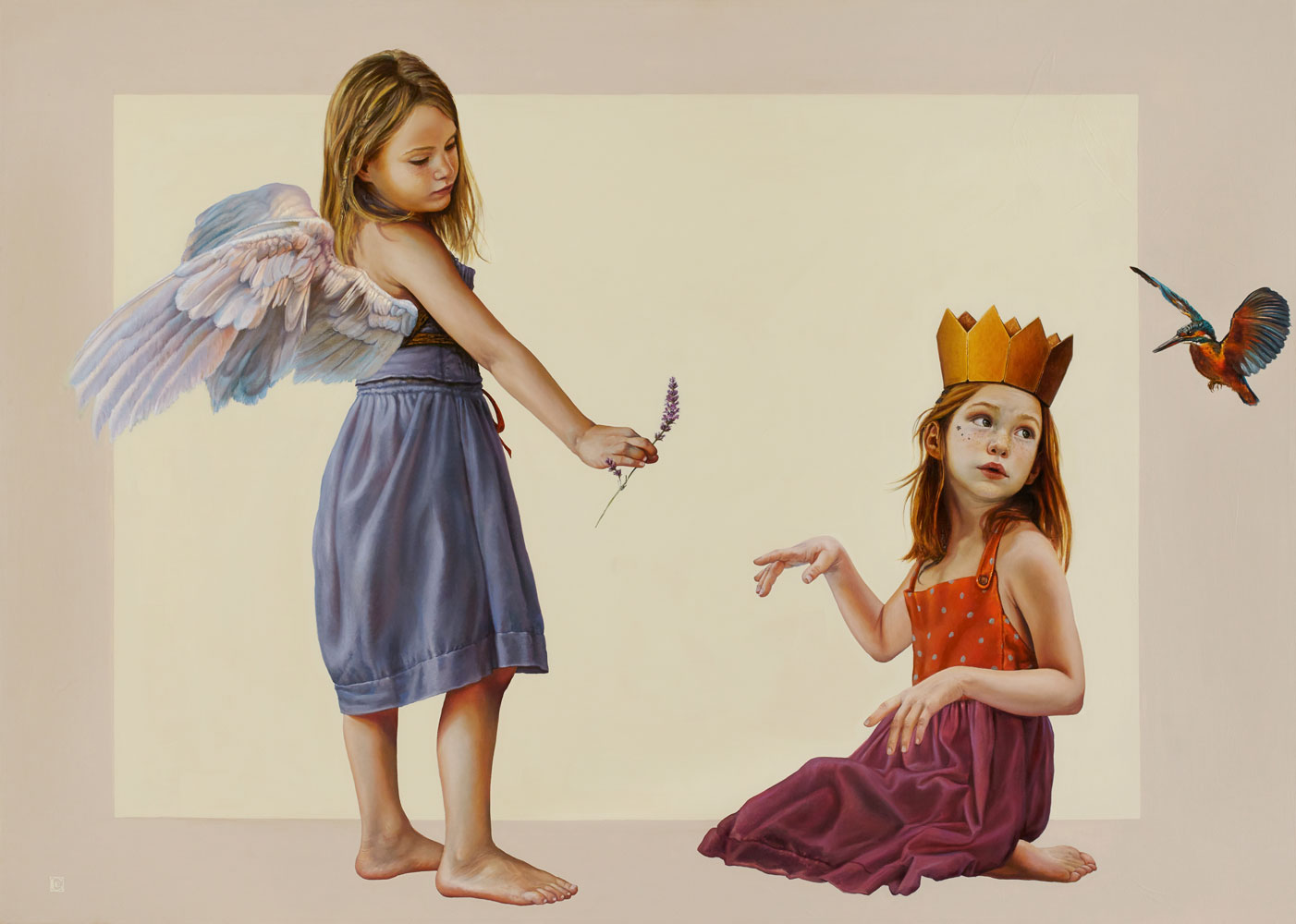 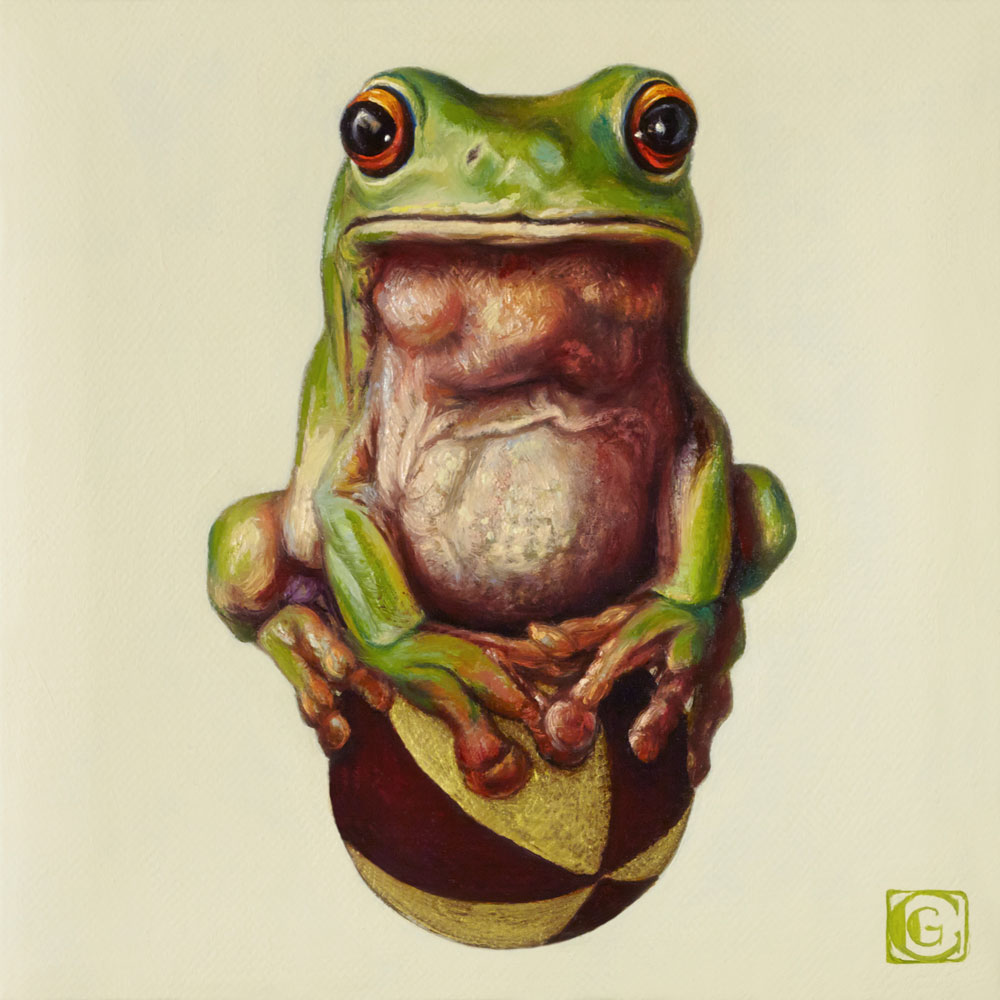 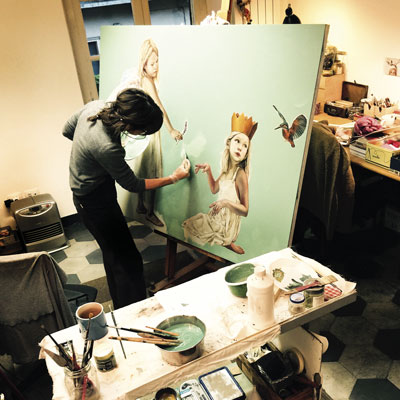 Claudia Giraudo moves within a very refined pictorial research, which is only seemingly simple and immediate in its aesthetic references, from nineteenth-century surrealism to pop, but, with a closer look, the observer discovers a series of references and suggestions able to cause him the restlessness typical of the passage between childhood and adolescence. “Life is elsewhere” suggests Milan Kundera, talking about the lyrical age, the one in which we still believe to be the centre of the world, an age that lasts the time of a glance and then flees, save for the fact that Giraudo manages to stop it forever, precisely, in all its absolute innocence.

Claudia Giraudo was born in Turin in 1974. In 2001 she graduated at the Academy of Fine Arts in Turin, then starting her own research within figurative art, focusing upon the works of Renaissance and North European masters; a background which emerges both in her technique and in the choice of the subjects, yet maintaining her own style. She often exhibits her works at Art fairs, private galleries and institutional public locations. Her paintings belong to permanent collections and national and international museums, such as the Harmony Art Foundation in Mumbai (India), the Museo MACIST in Biella, the Museo Eusebio in Alba (CN), the Sala del Consiglio in Bossolasco (CN) and the Museo Civico in Bevagna (PG). She took part in the Biennale di Venezia, Italy Pavillon, in 2011. She lives and works in Turin.

claudia giraudo | the age of inn...

the age of innocence | claudia g...