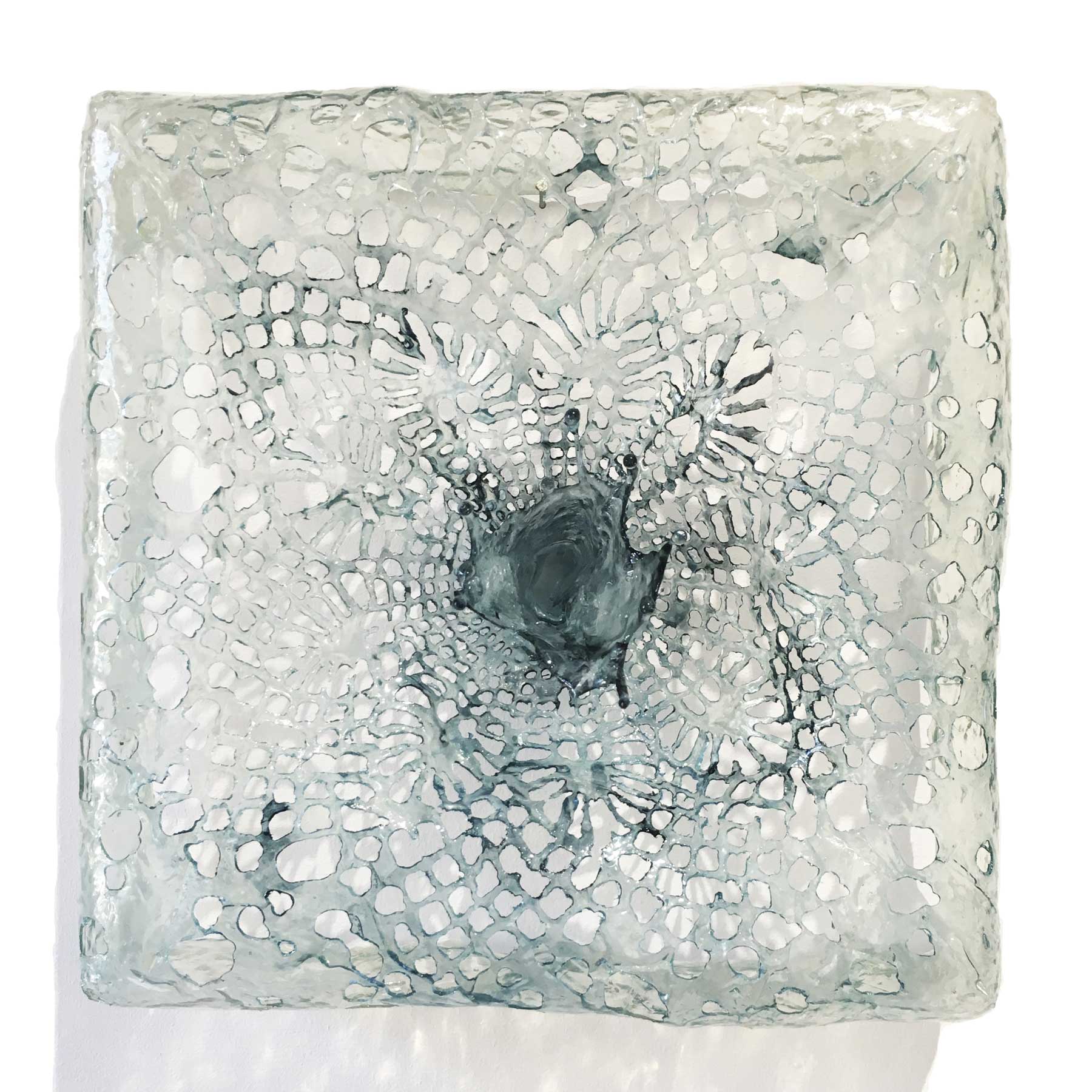 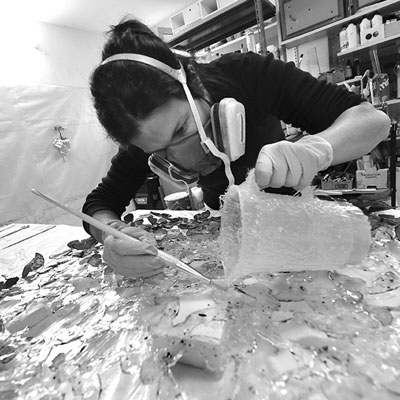 Annalù was born in San Donà di Piave (Venice) in 1976. In 1999 she graduated from the Academy of Fine Arts in Venice. Her works have been shown in many important solo and group exhibitions in Italy and abroad (among them the Venice Biennale in 2001 and 2011). She has won several awards and mentions (Premio Arte Laguna 2007 and 2008, Premio Pagine Bianche 2006, Premio Stonefly per l’Arte Contemporanea 2008, Premio Ora 2011, Premio Opera le vie dell’Acqua 2012, Premio Zaha Hadid Biennale di Salerno 2016). In 2009 she was selected as Italian representative in the International group exhibition at the Moya Museum in Vienna. Some of her artworks are part of the permanent collection of MACS in Catania and MIM – Museum In Motion Piacenza. In 2020 one of her sculptures has been acquired by VAF Foundation, which is a German cultural enterprise whose goal is to collect, enhance, make accessible, disseminate and make known modern and contemporary Italian art. Her works have been shown in many Italian and foreign museums and belong to public and private collections all over the world. She lives and works between San Donà di Piave and Jesolo.