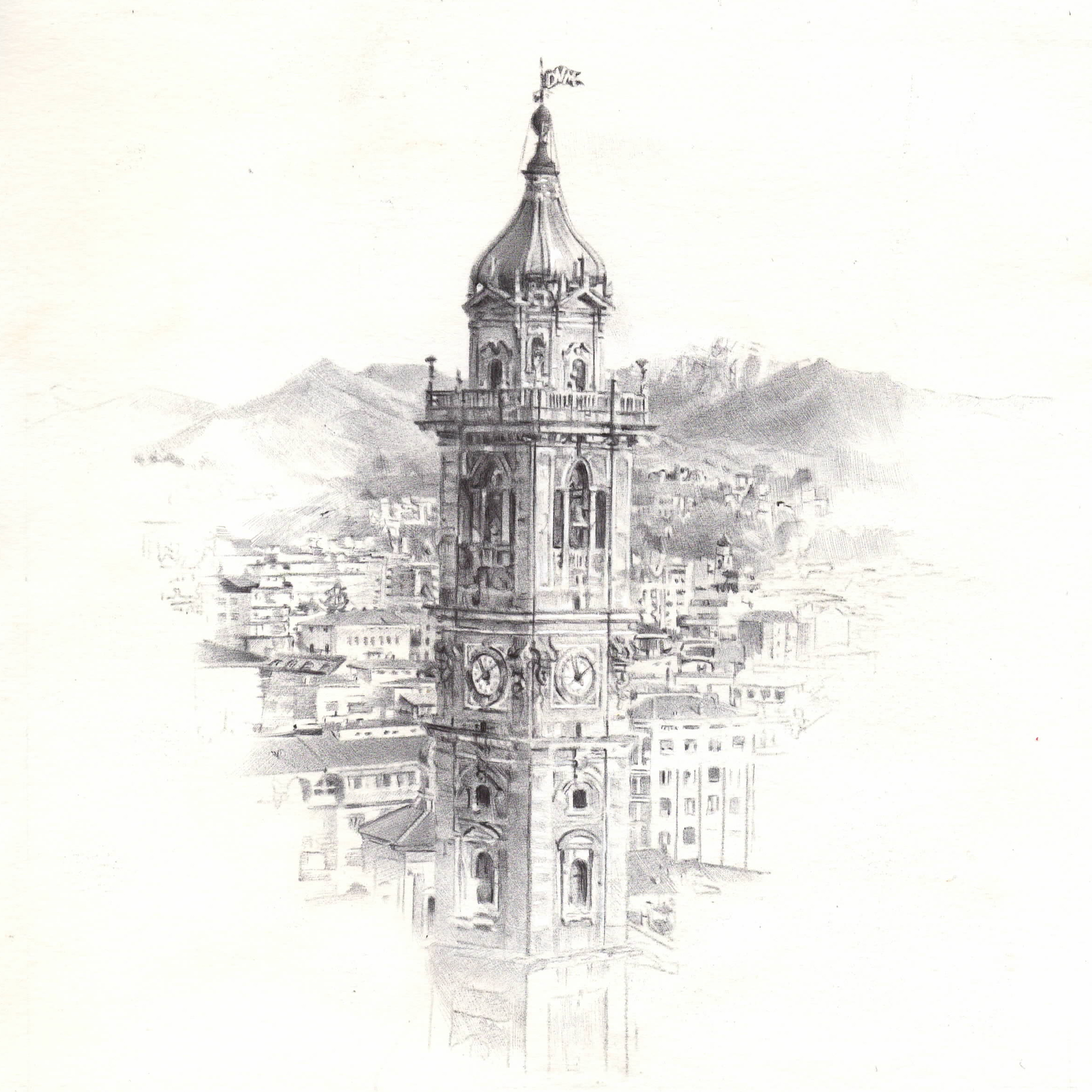 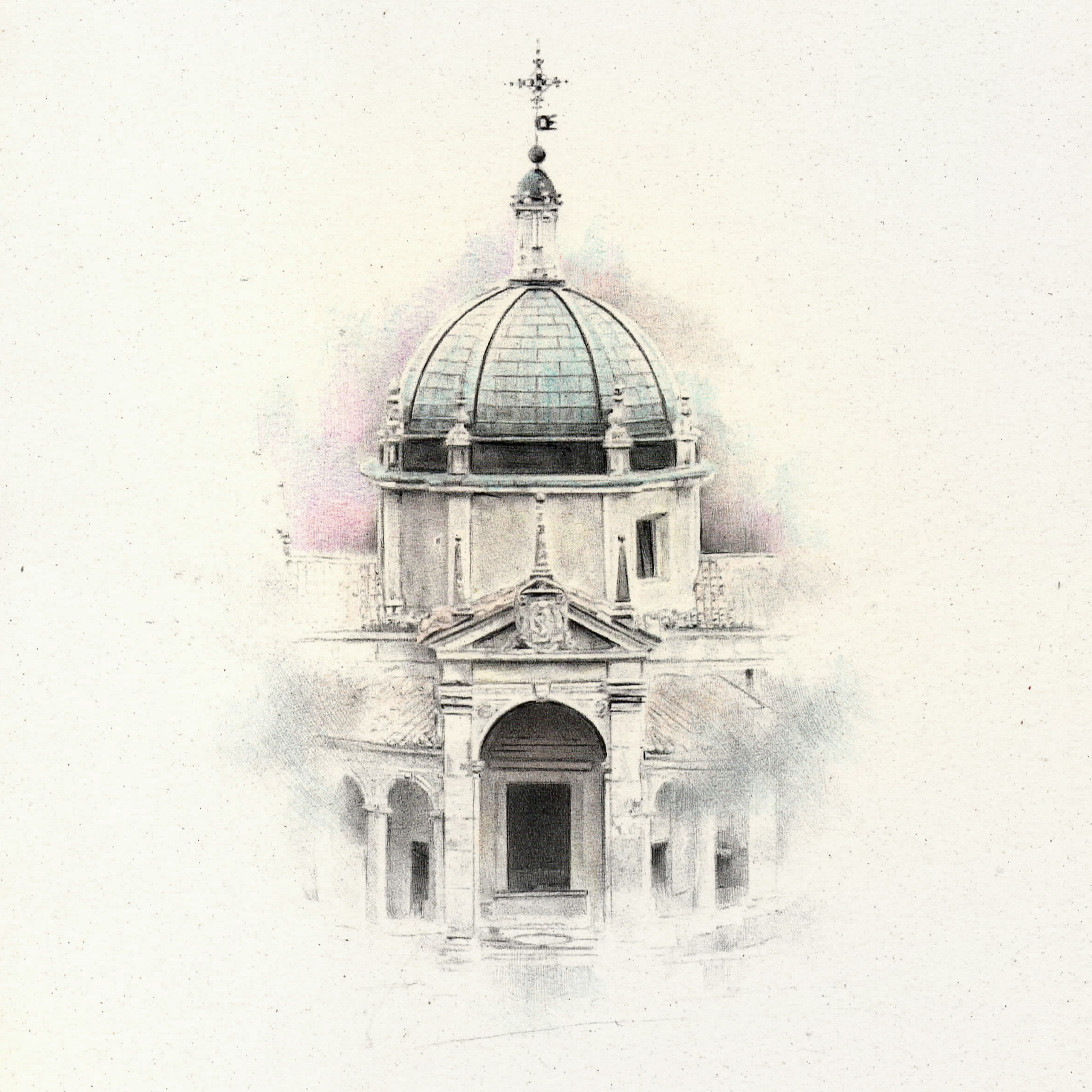 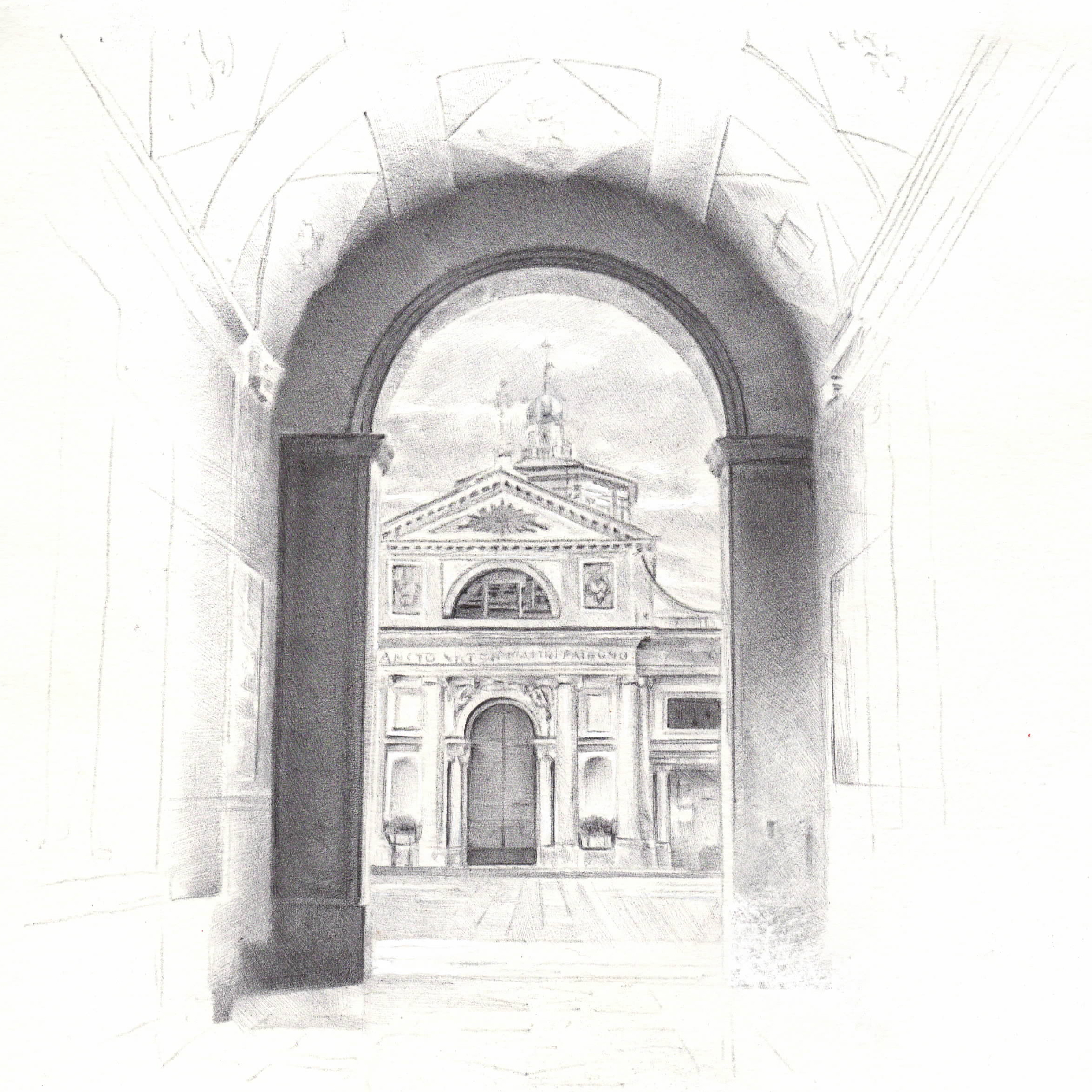 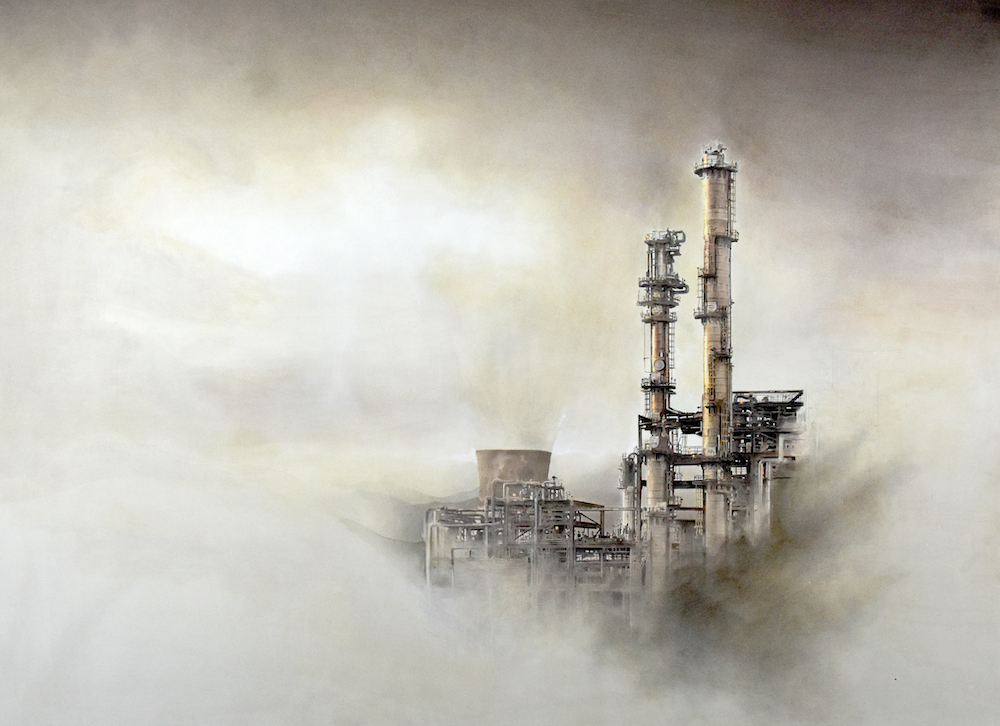 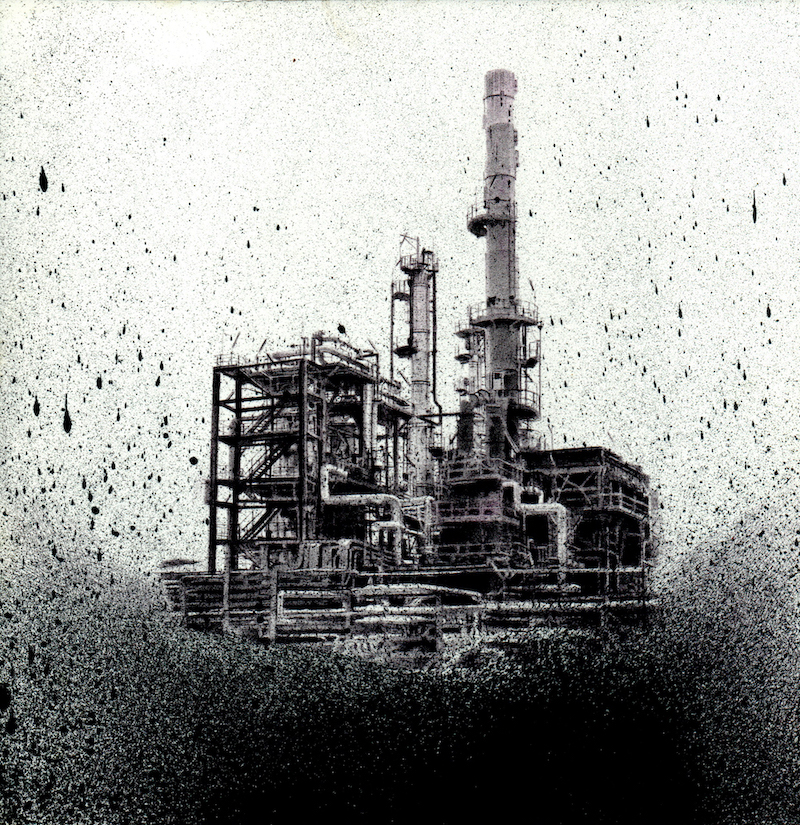 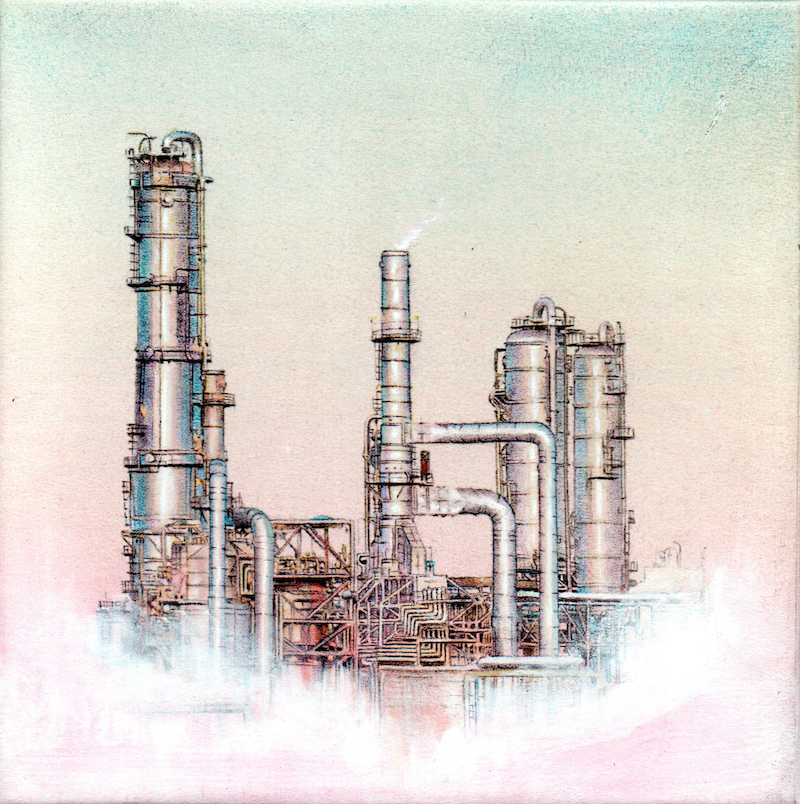 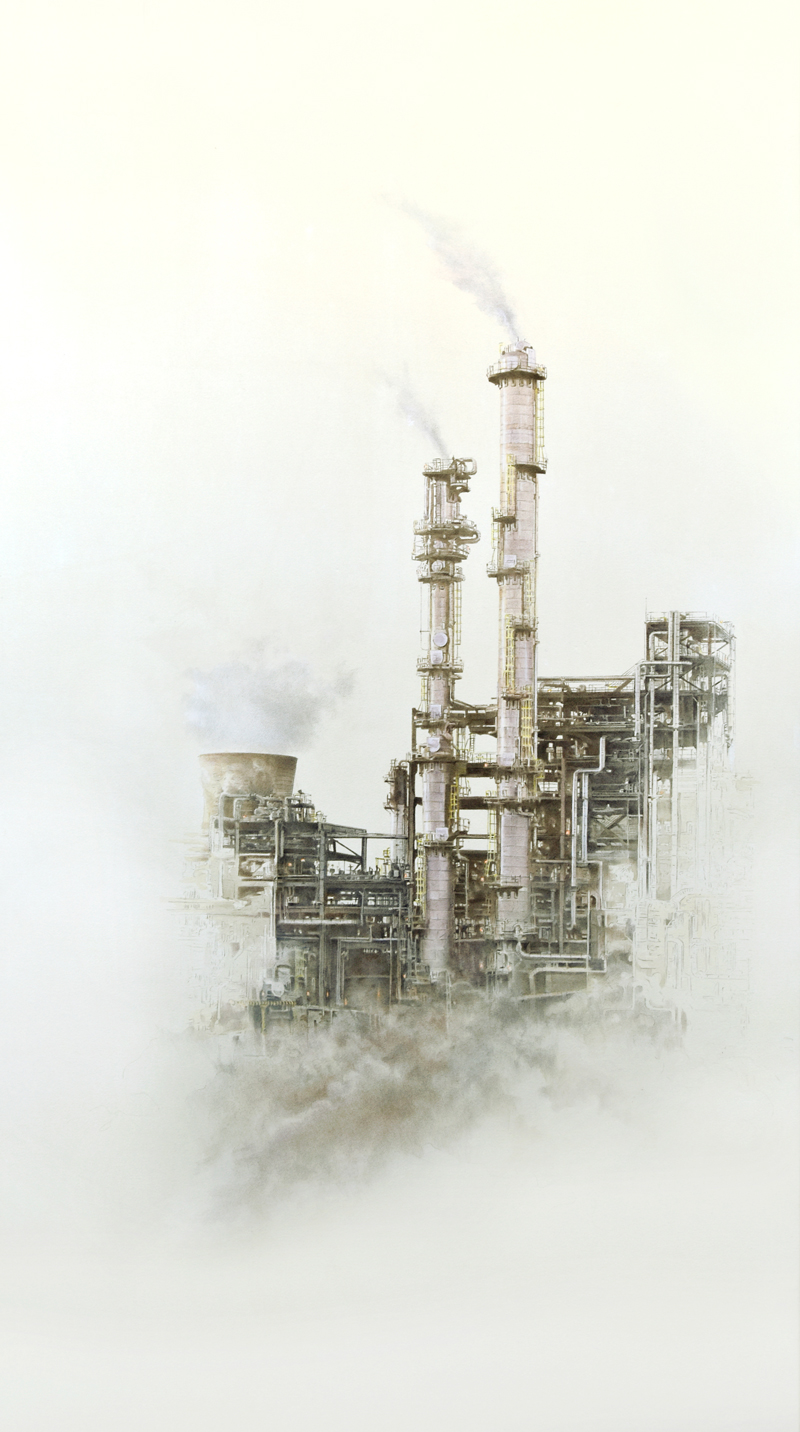 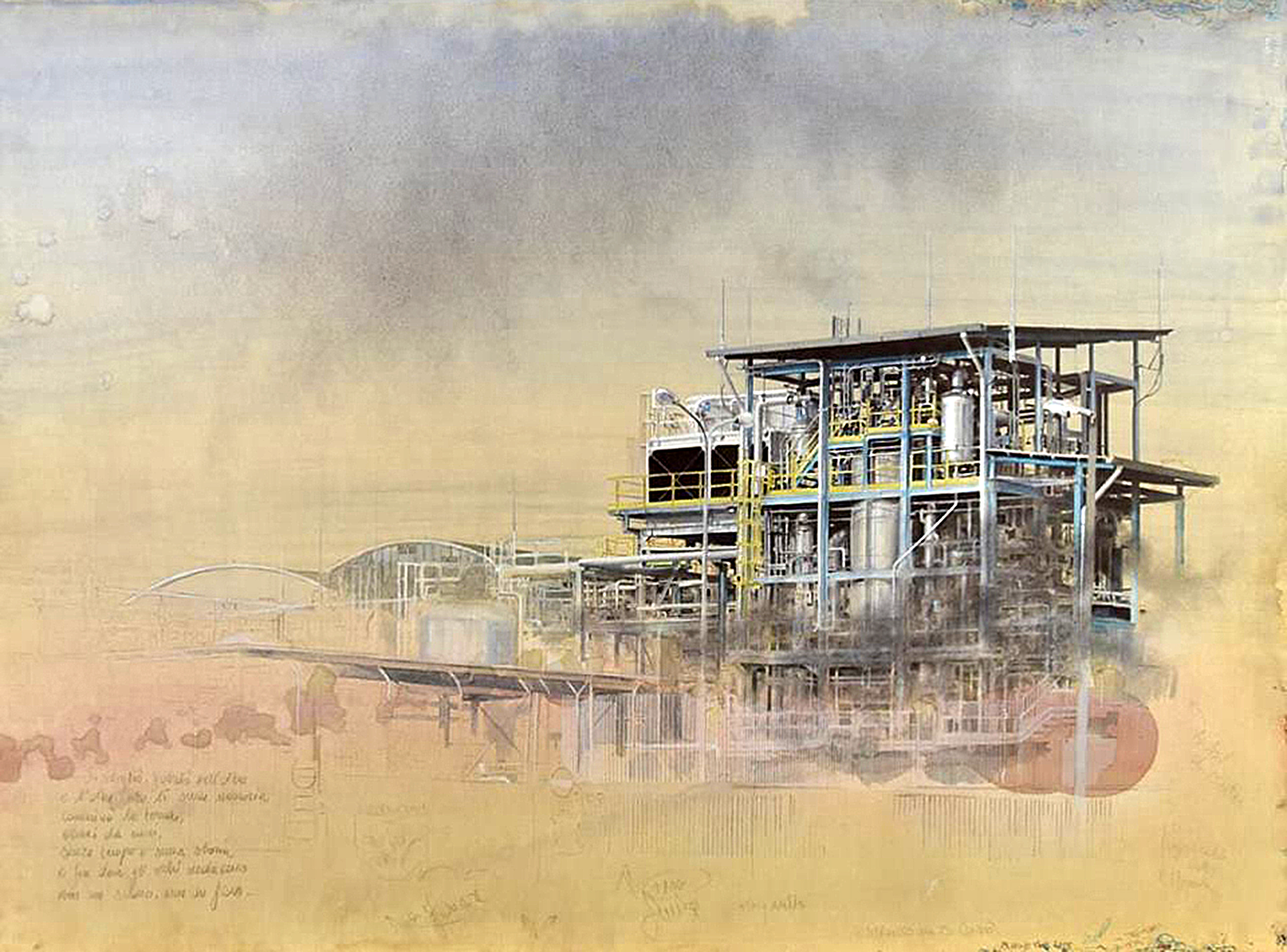 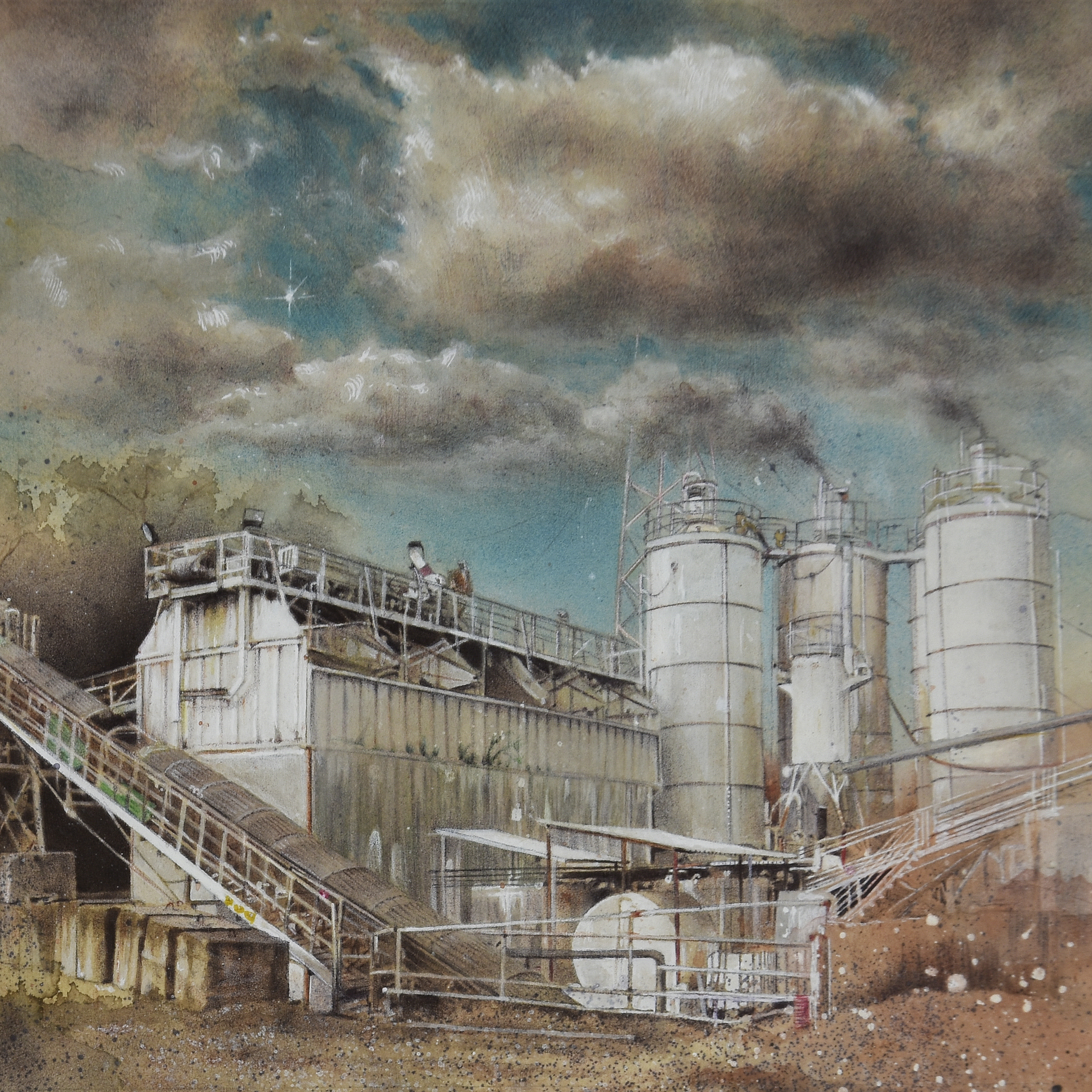 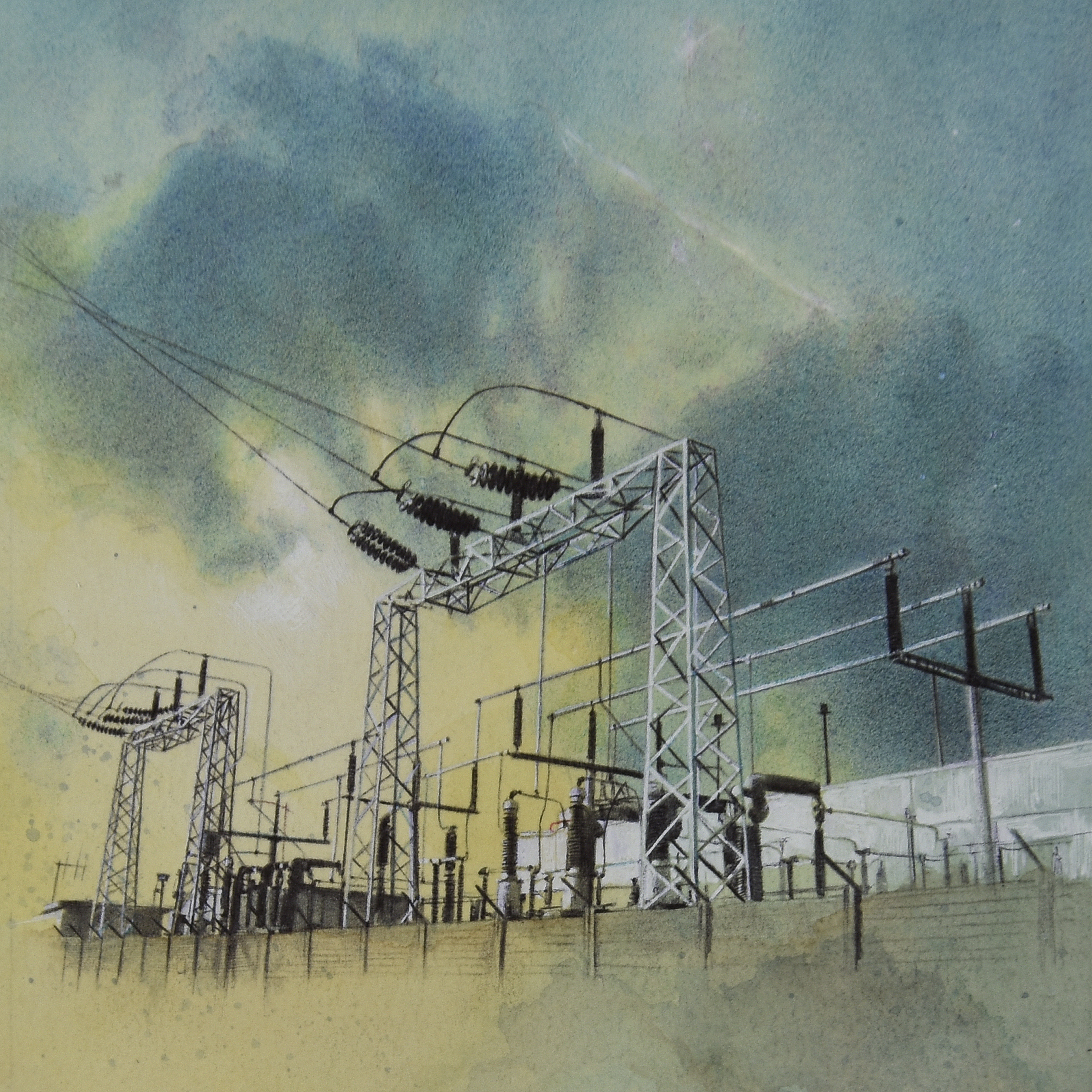 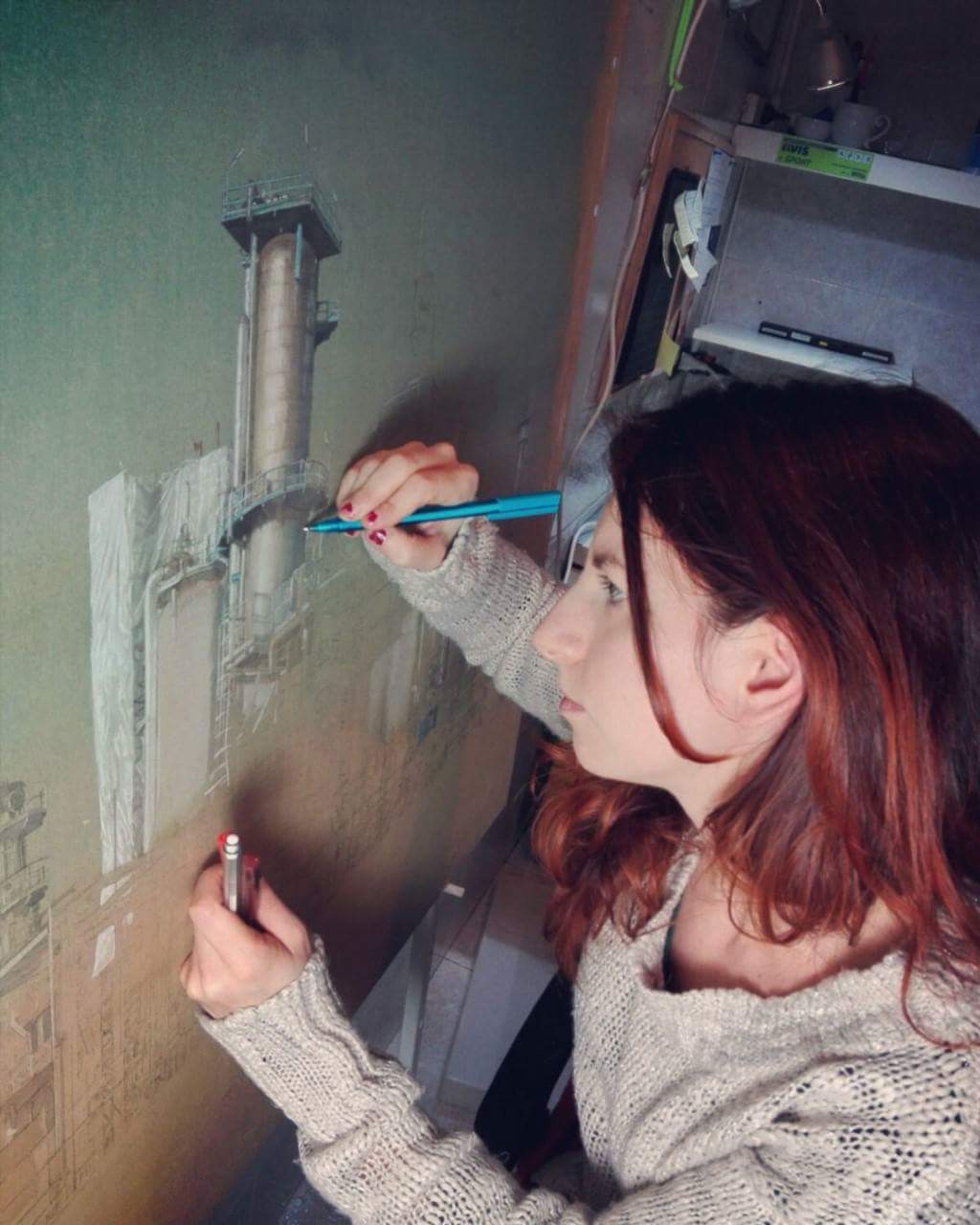 The series "Implants" is centred on the role and dominion of humanity upon the world. Even being the subjects unpleasant and unaesthetic, Art manages to turn the evil created by humankind into something poetic, raising delicate feelings. There are no natural elements or animals, even the clouds seem artificial, as if originated by the implant itself. The coloured biros make Valentina Ceci's subjects evanescent, dusty, thus symbolizing human essence which, even being concrete and tangible, is destined to disappear.

Valentina Ceci was born in Milan in 1985. She graduated with full marks at the Academy of Fine Arts in Brera and subsequently worked as an assistant to the chair of Scenography. She collaborates in the creation of sets in many theatrical and television shows. After some experiences as a set designer and illustrator, she devoted herself to painting and exhibition activity. She taught drawing at the Scuola Superiore d'Arte Applicata of Castello Sforzesco in Milan. In 2013 she was selected to take part in the "Illustrator Exhibition" of the Bologna Children's Book Fair with the resulting exhibition of her illustrations in a travelling exhibit within four museums in Japan. On the same year, after having won the "Bonatto Minella Price", in front of a jury headed by Vittorio Sgarbi, she held her first solo show. She takes part in many group exhibitions as well as painting and illustration contests. She lives and works in Milan.