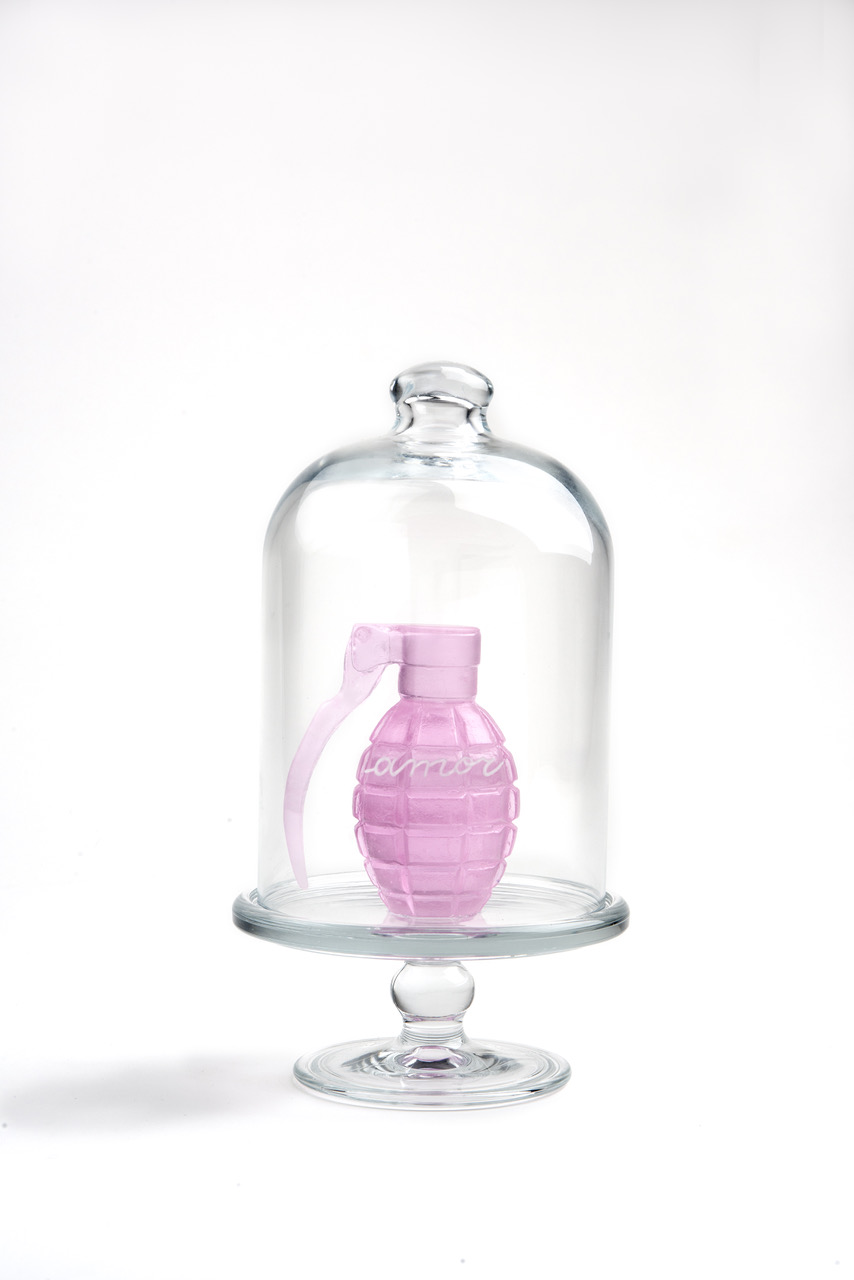 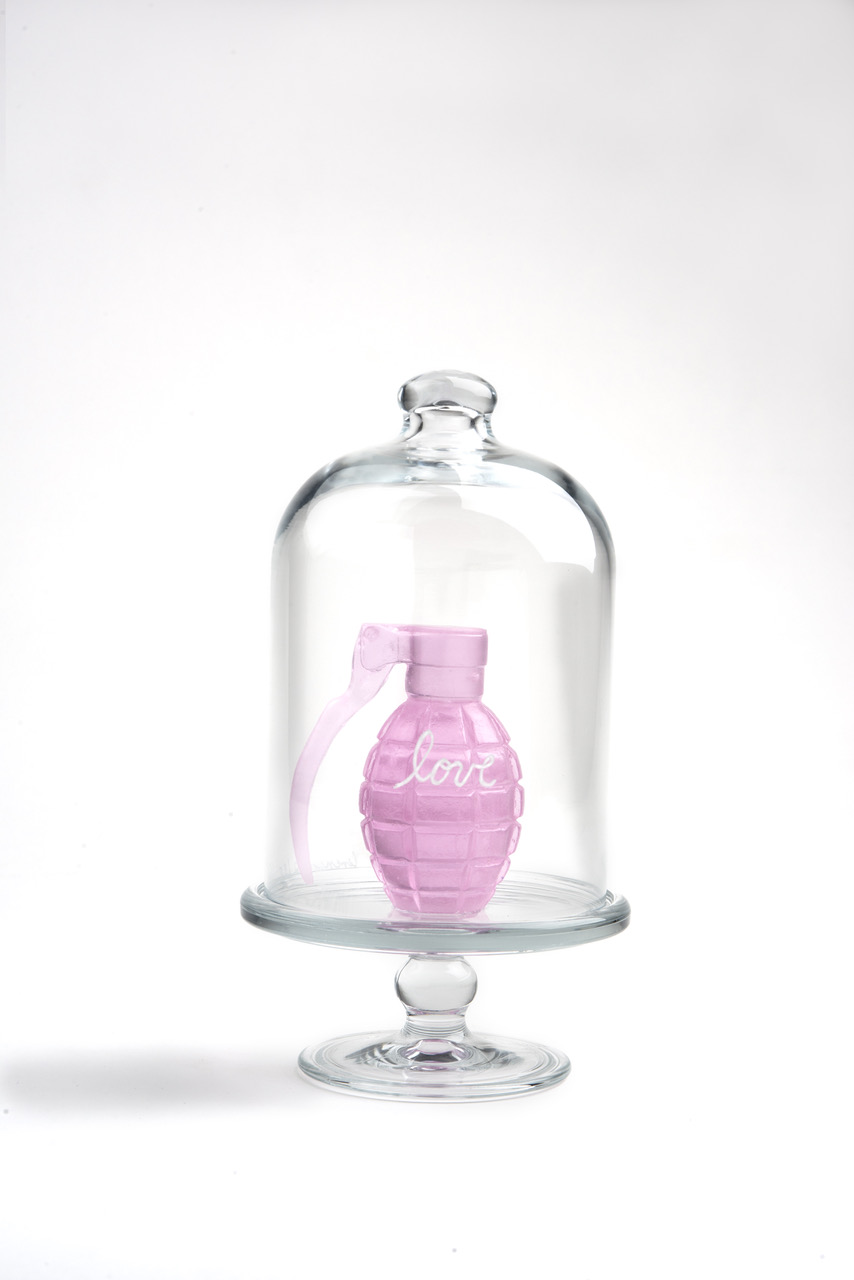 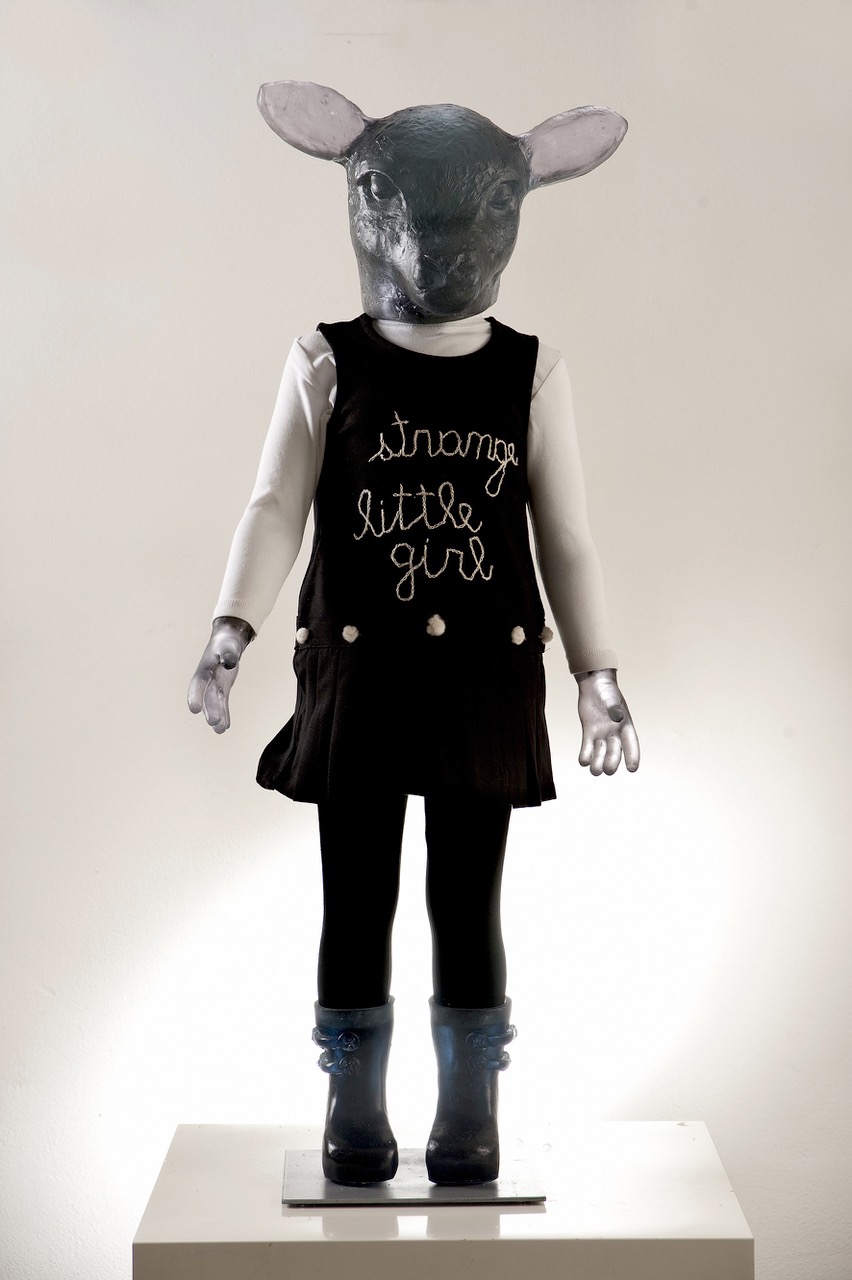 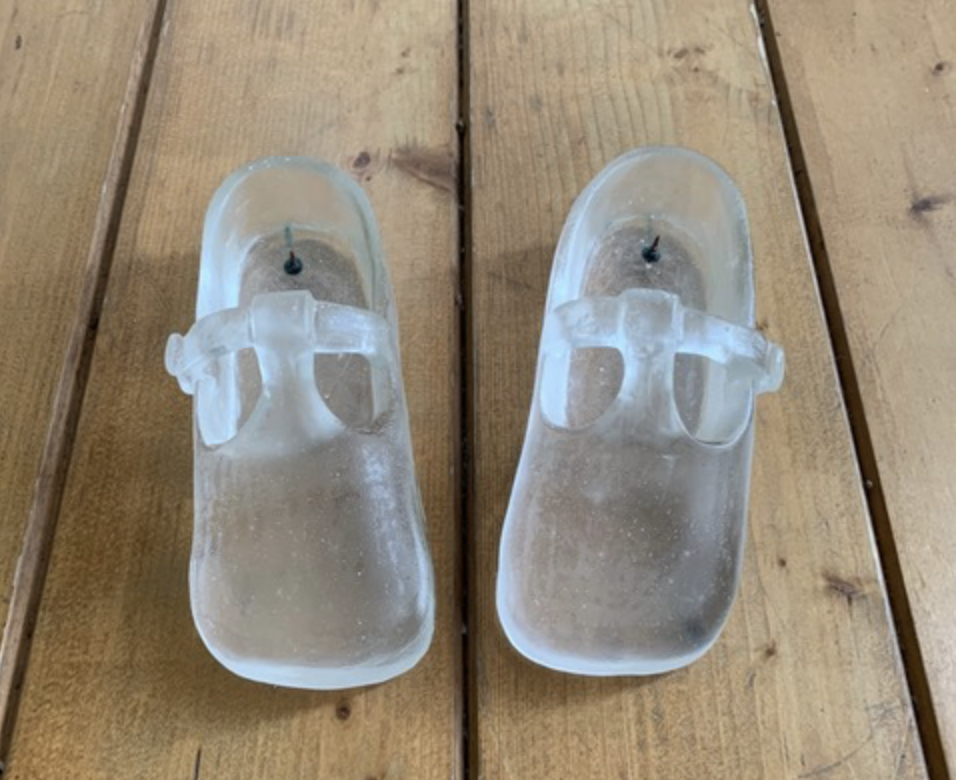 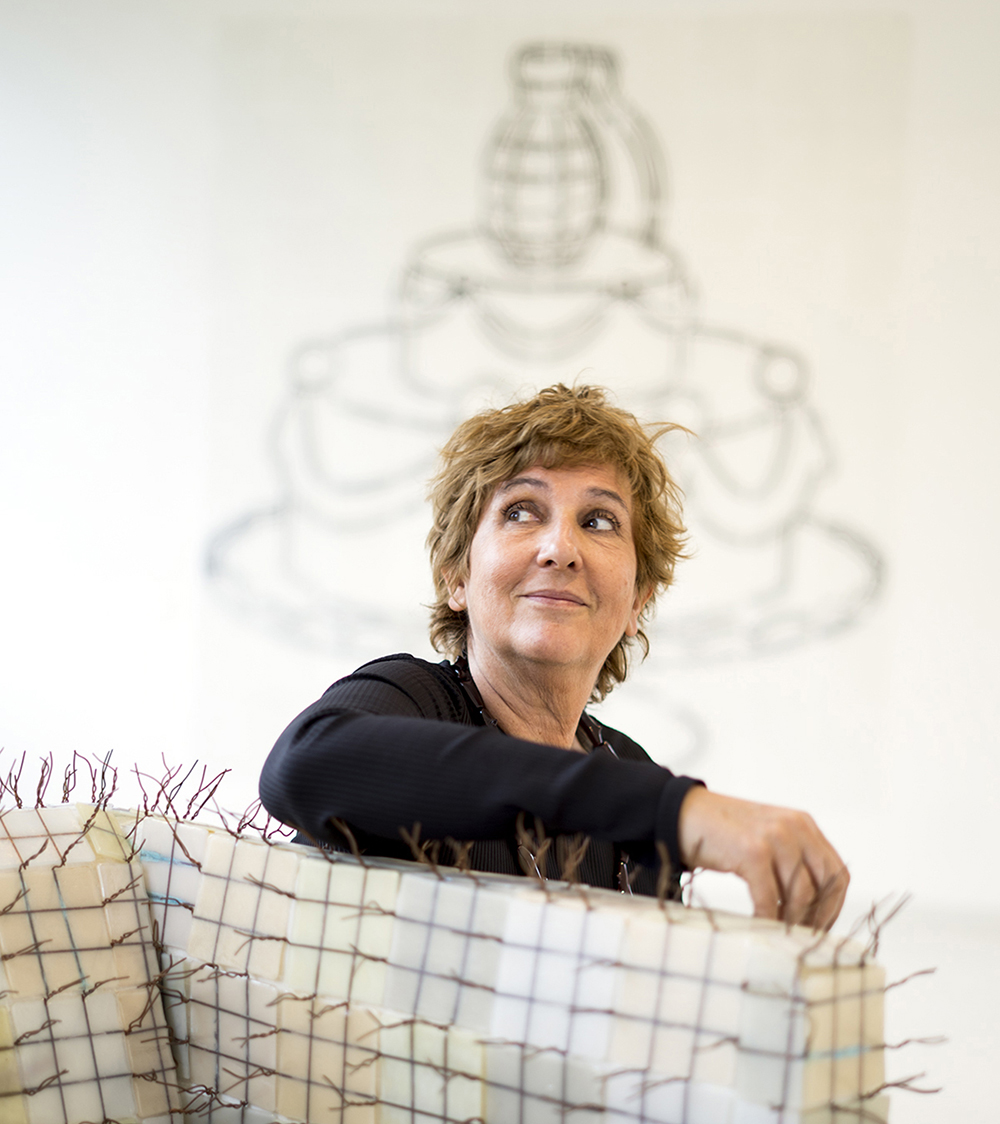 Born in Argentina in 1957, Silvia Levenson has been living and working in Italy since 1981. In her works she investigates the subtle difference between what can be seen and what can be perceived by using glass as a magnifying glass in order to analyse the conflicts within families and society. One of her most recent traveling exhibition is Identidad Desapecida, a project whose purpose is to denounce the hundreds of children who have been kidnapped and given to illegal adoption during military dictatorship in Argentina. Silvia Levenson also took part to different projects aimed at integrating refugees and migrants, such as Multaka in partnership with Berlin Glas and Memories of Home with the British Glass Biennial in the UK.

Silvia Levenson's works are permanently exhibited in important public and private collections such as at the Corning Museum of Glass, at the New Mexico Museum of Art in Santa Fè (USA), at the Houston Fine Art Museum, at the Toledo Museum of Art, at Mint Museum in Charlotte (USA), at the MUDAC in Lausanne, at Alexander Tutsek-Stiftung in Monaco, at Museo del Castello Sforzesco in Milan, at Museo del Vetro in Murano (Venice, IT), at the Remotti Foundation in Camogli (Genoa, IT) and at Foundation of Banca San Gottardo. She lives and works in Lesa (IT).