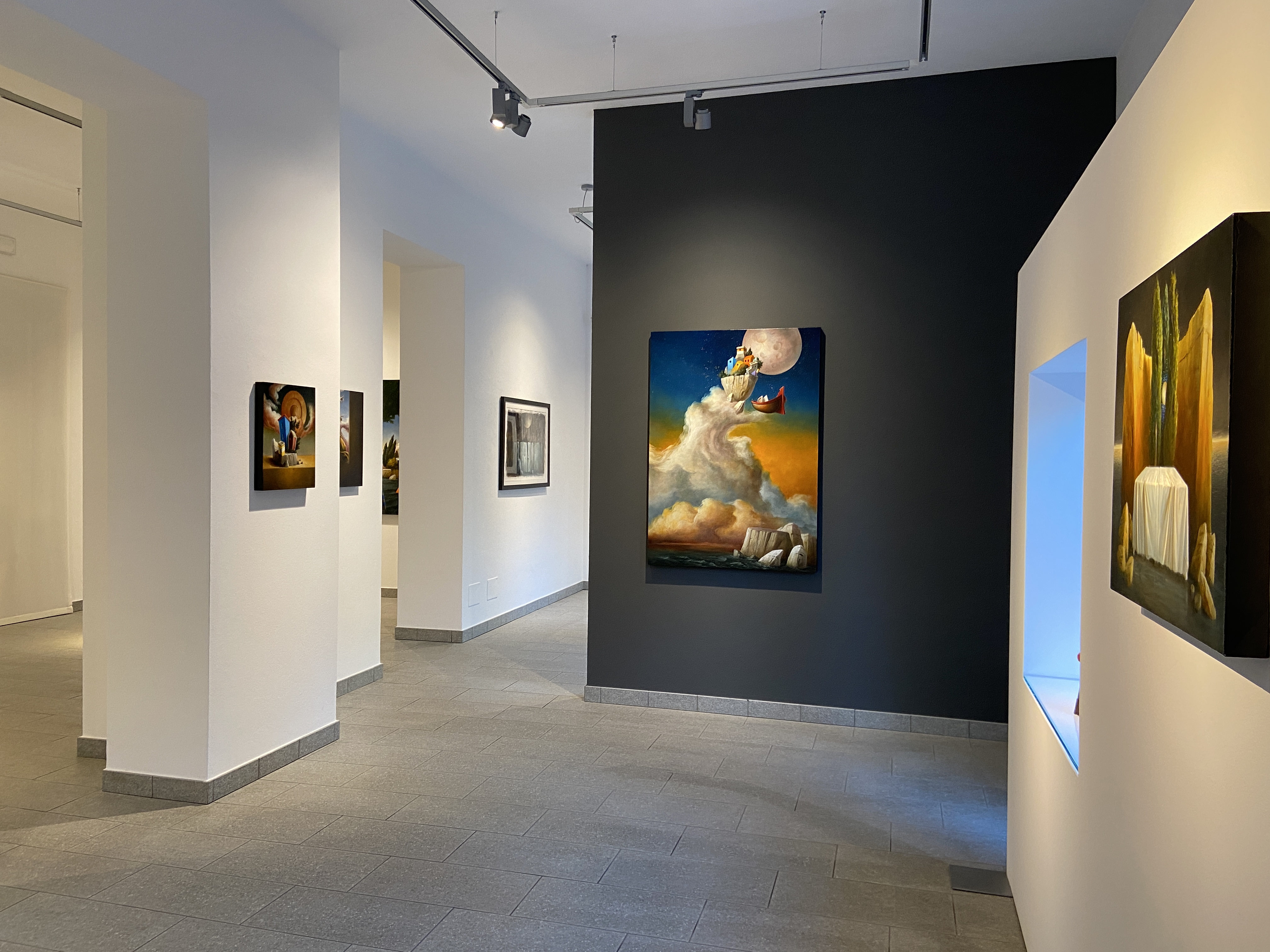 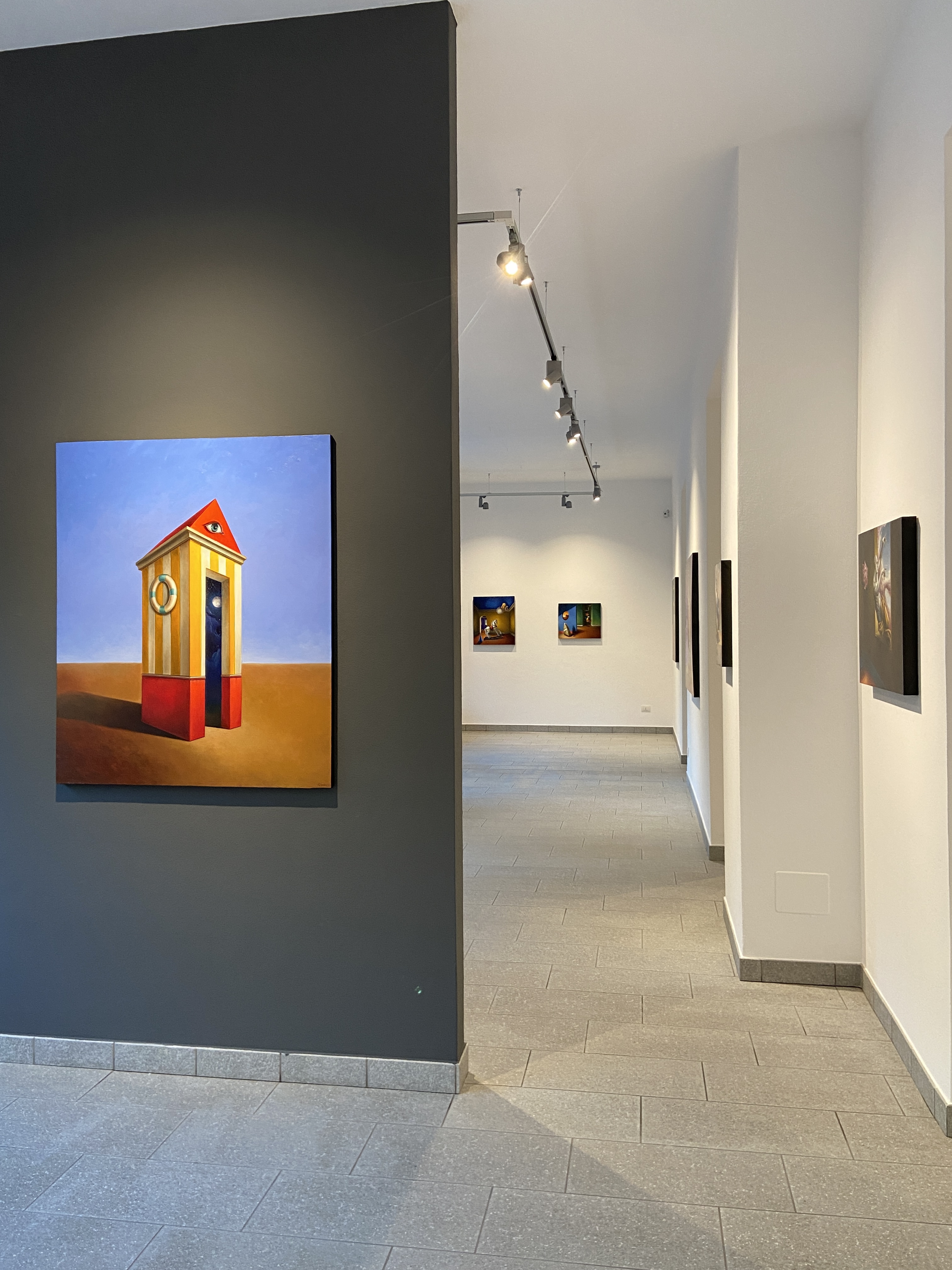 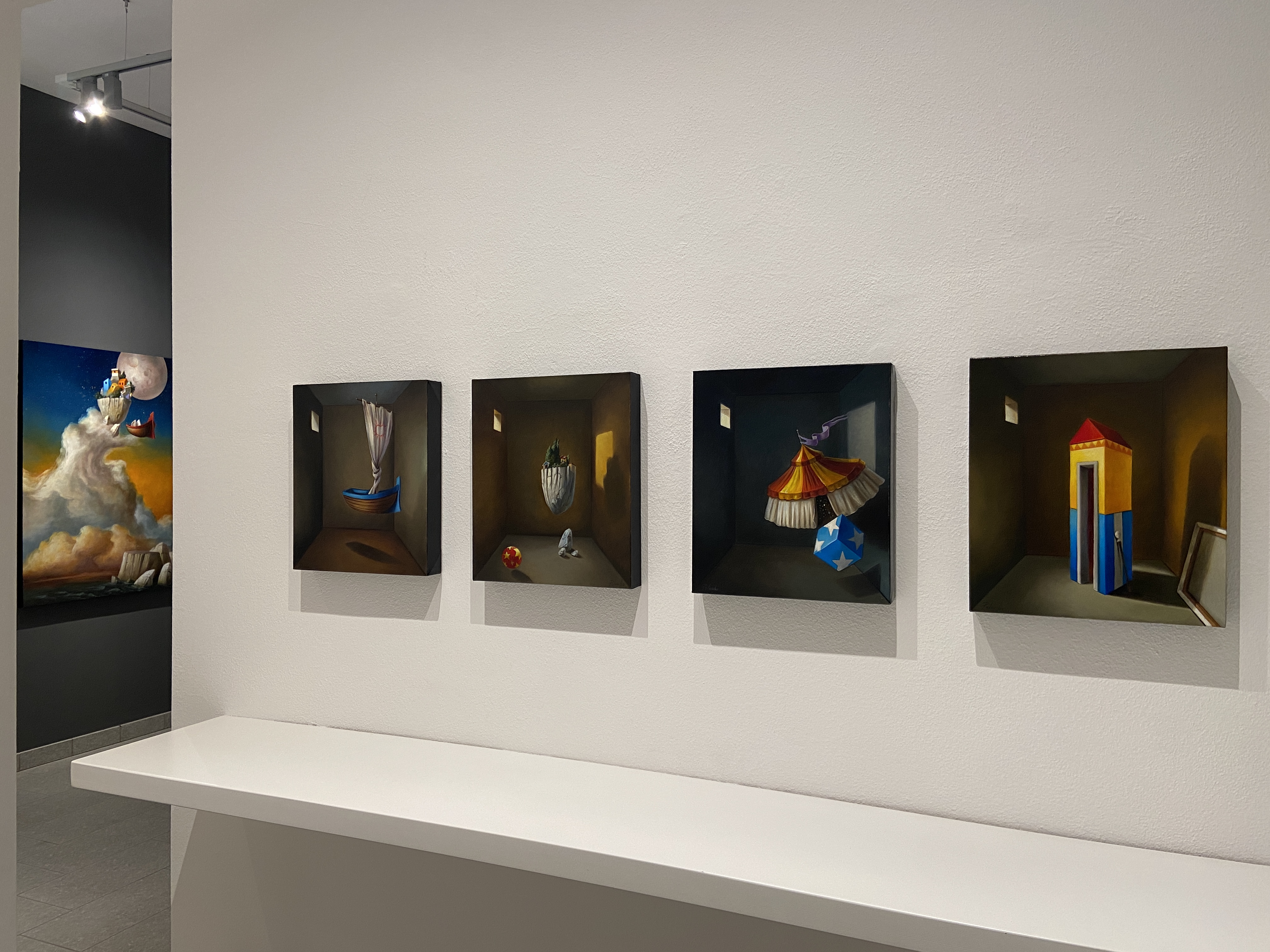 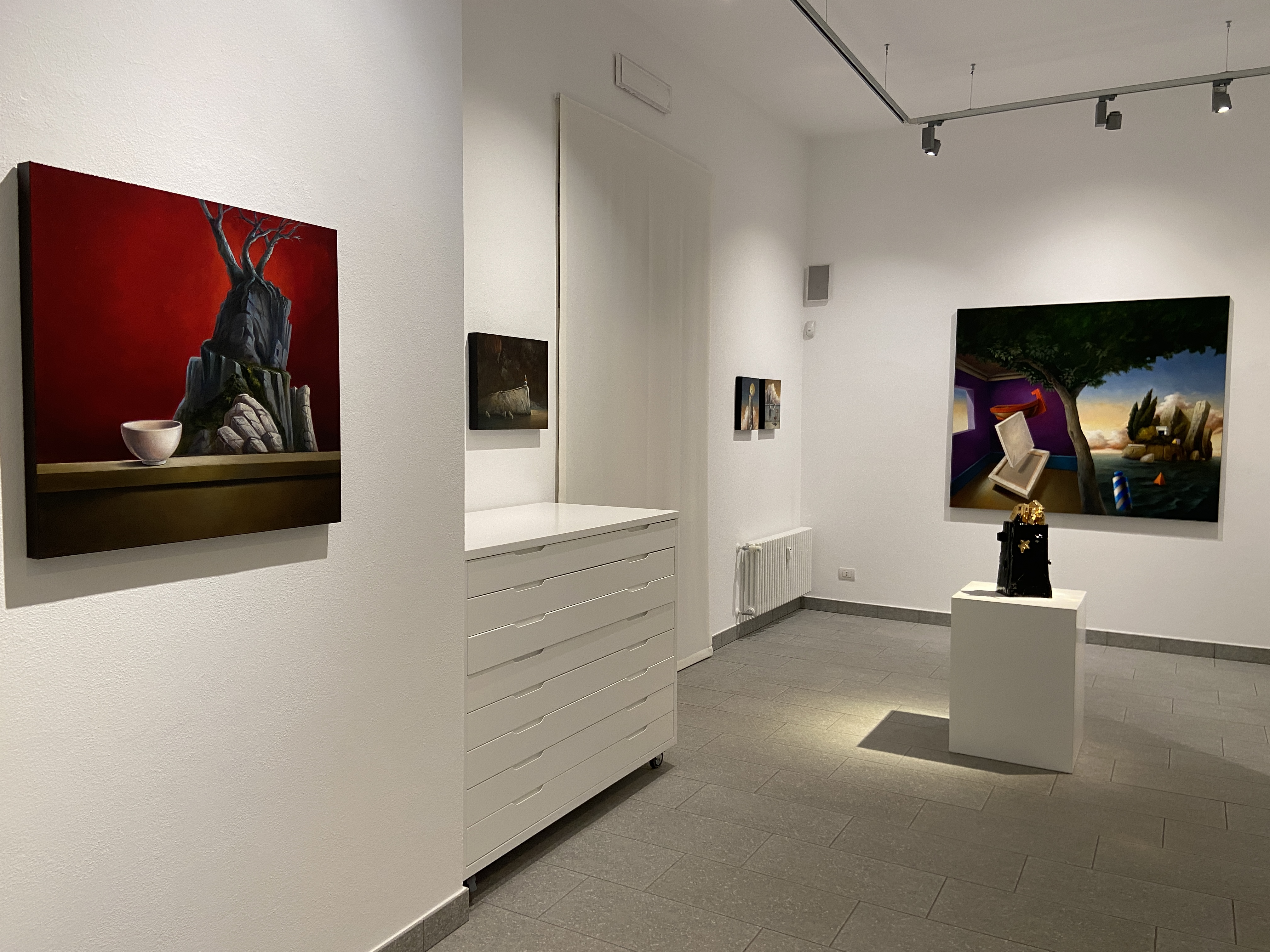 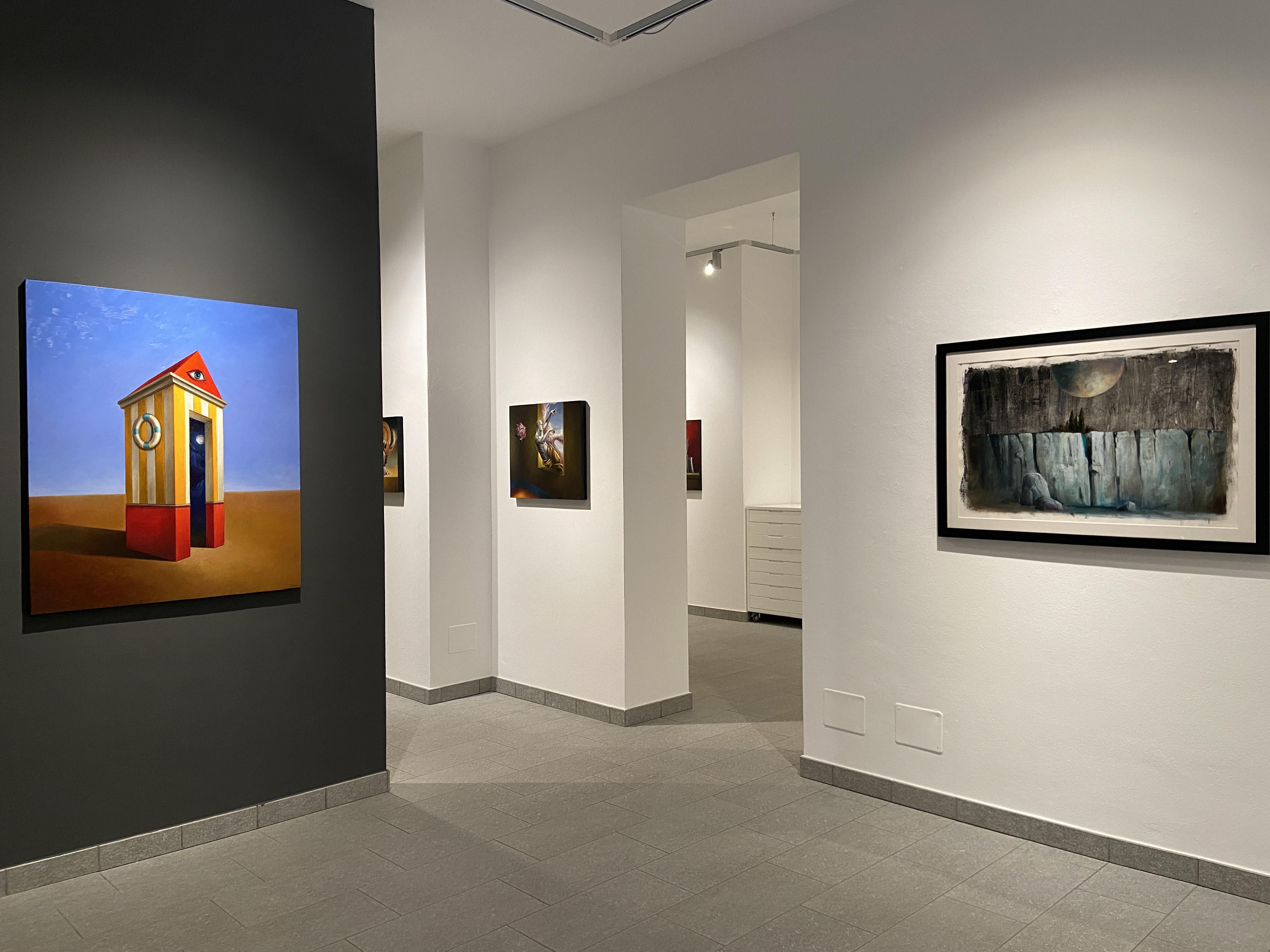 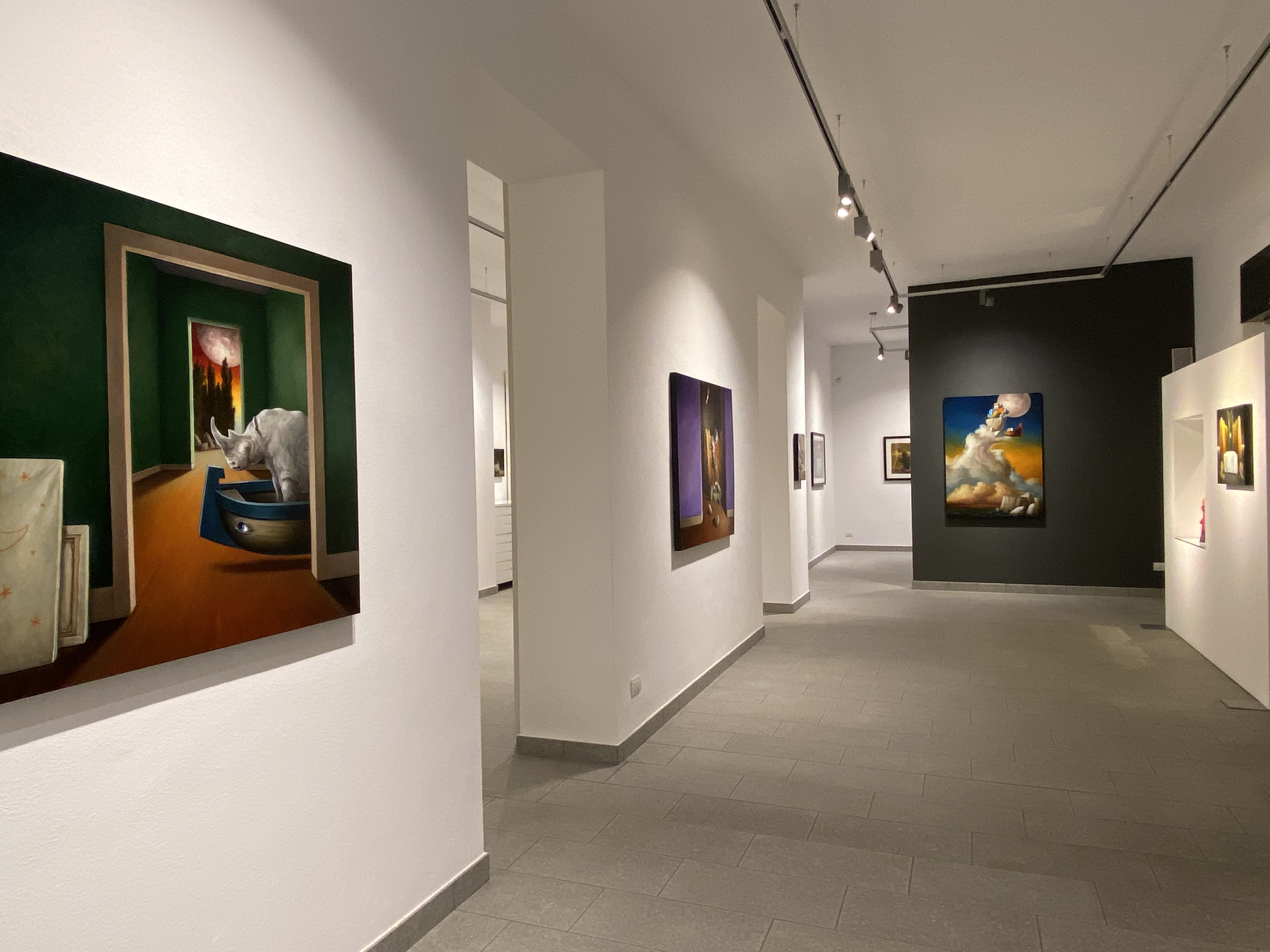 For the first time in Varese, at PUNTO SULL’ARTE Art Gallery, a big solo show by the renowned and prestigious Italian artist CIRO PALUMBO. 28 unexhibited oil paintings, will be on show, along with a sculpture – artworks which represent his latest artistic endeavours and which were all especially created for the exhibition.

Visionary artist, characterised by a painting style anchored in tradition and yet with an exquisitely contemporary breath, Palumbo brings to Varese a cycle that is a synthesis of his career in recent years. Myth, sacredness, play, the tributes to Böcklin’s melancholy suggestions, to De Chirico’s metaphysical painting, to Dalí’s dreamlike imagery and to Magritte’s surreal reality are increasingly intertwined in this last year’s work, a personal evolution based on experiments in pictorial gesture and chromatic choices. Indeed, the composed and polished painting that characterises him has become more and more contaminated over time with gesture, incompletion, dripping, in a perfect harmony between detail and expression, while the colour has freed itself from its original homogeneity, illuminating itself with full and bright colours with a decidedly pop flavour.

The theme of the show, that of Paesaggi improbabili (Improbable landscapes), gives Ciro Palumbo the pretext for a journey into the spaces of the mind, into those which are, in reality, our interior landscapes. Here then is the silence of a dazzling white cliff, inviolable like a repressed thought. Here is absence told by an empty chair, an absence whose only hope of redemption is the starry window that opens in the wall behind it. Here is the landscape, transformation, surveyed by fantastical animals lost in environments that open into each other like Chinese boxes. And here are the closed rooms of regret, barely lit by a small window, where memories stand out floating like lost objects: a circus tent, an island, a wandering boat. The sculpture – which will be one unique piece in ceramic but which also includes a limited edition in resin – gives us back in three dimensions one of the themes dear to the artist: the rocky island, which in this case bears some of the symbolic objects of his work such as the temple, the house and the stars.

The opening reception of the exhibition, entitled PAESAGGI IMPROBABILI, will be held on SATURDAY, DECEMBER 4, from 3 to 7 pm, at PUNTO SULL’ARTE – Viale Sant’Antonio 59/61 Varese – and the Artist will be present at the Gallery.

The event is organized in compliance with the health regulations issued by Italian Government and the Green Pass will be necessary to take part in the event.

All visitors are invited to bring headphones and a smartphone for listening to the critical text and watch audio-visual equipment by using QR codes.

CIRO PALUMBO: He was born in Zurich (CH) in 1965. His training as an advertising graphic designer led him to work for years as an Art Director in Advertising Agencies in Turin. It is during this experience that he discovers and increases his visual and compositional skills. After that period, the experience in a modern art workshop and the knowledge of some contemporary Masters, lead him to deepen the technique of oil painting with veiling. He began his exhibition activity in 1994 and has exhibited in hundreds of solo shows throughout Italy. In 2011 he took part in the 54th Biennale di Venezia, Piemonte Pavilion. Among the international exhibitions he took part in the Artexpo in New York, the Context Art Miami, in solo exhibitions in Providence (USA) and in Bellinzona (Switzerland). Some of his artworks are part of the collections of Fondazione Credito Bergamasco, at Galleria d’Arte Moderna G. Sciortino in Monreale (PA), at Museo MACIST in Biella, at Palazzo della Cultura and at MACS in Catania. Many important art critics have written about his works such as Angelo Crespi, Alberto Agazzani, Flaminio Gualdoni, Alessandra Redaelli, Aldo Nove, Ivan Quaroni, Luca Nannipieri, Luca Cantore D’Amore, Roberto Capitanio, Marcello Panascìa, Angelo Mistrangelo, Tommaso Paloscia, Alessandra Frosini, Alberto D’Atanasio, Stefania Bison, Francesca Bogliolo, Paolo Levi, Vittorio Sgarbi, Massimiliano Sabbion. His works are published in important annual publication and specialized magazines. He lives and works in Turin. 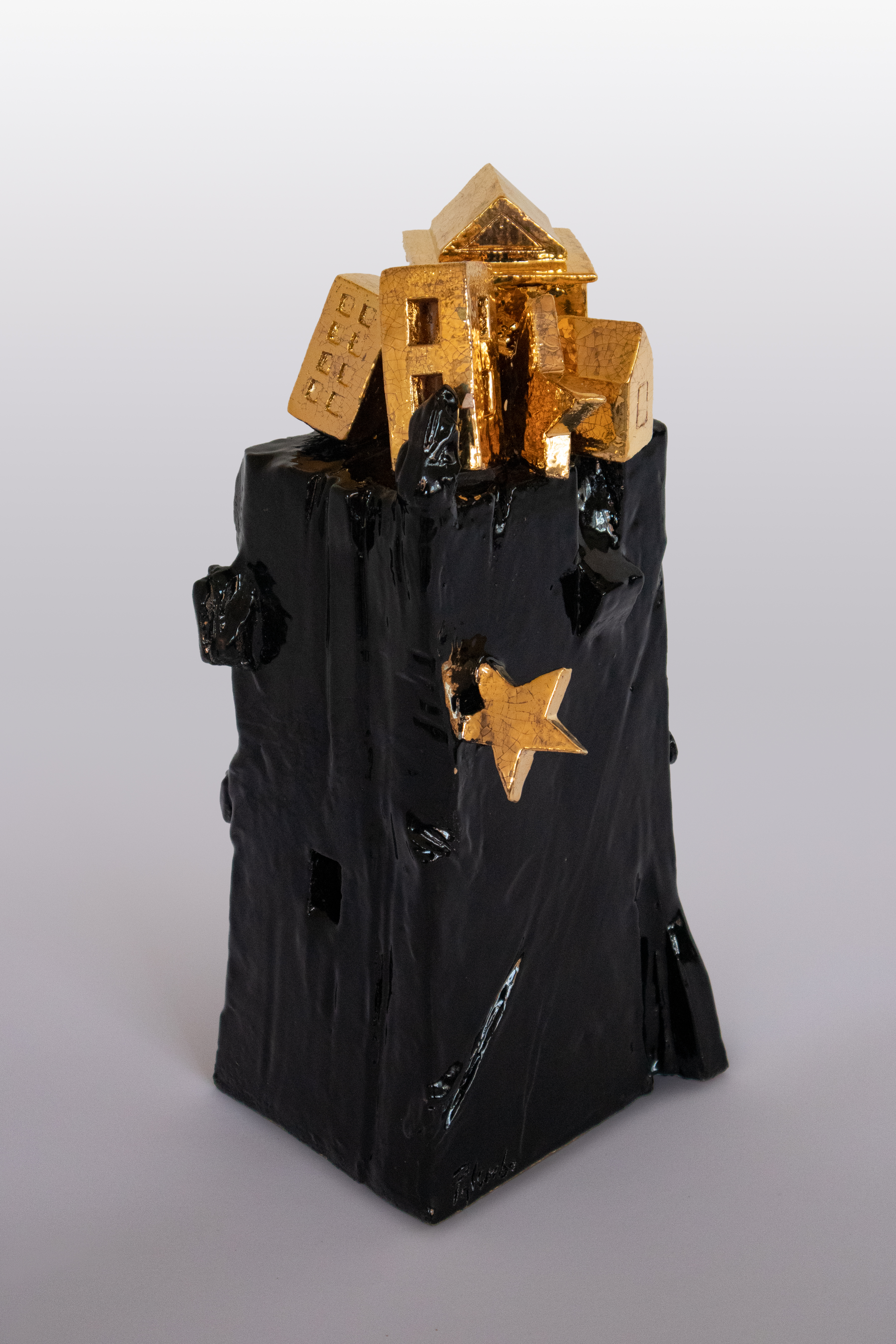 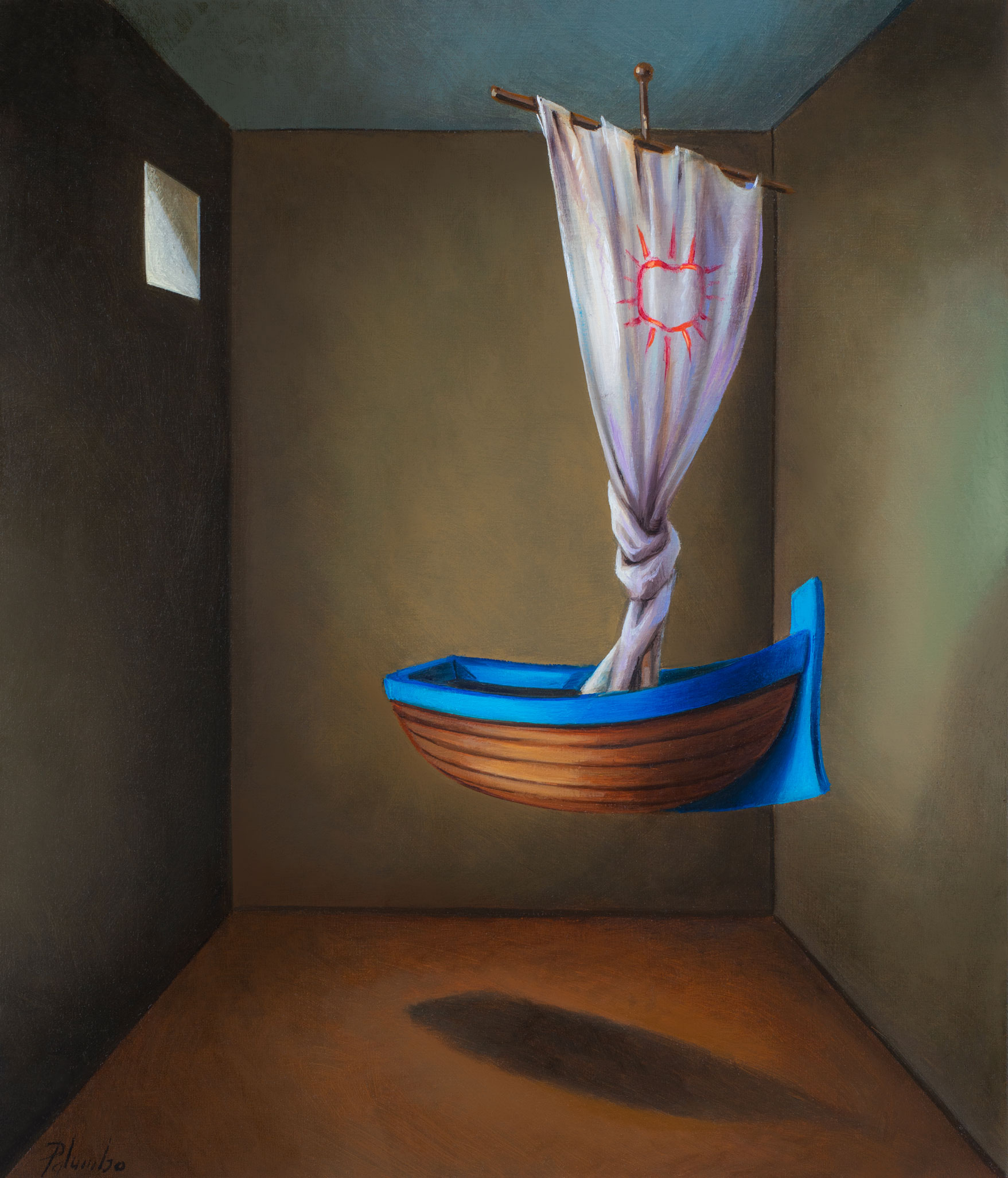 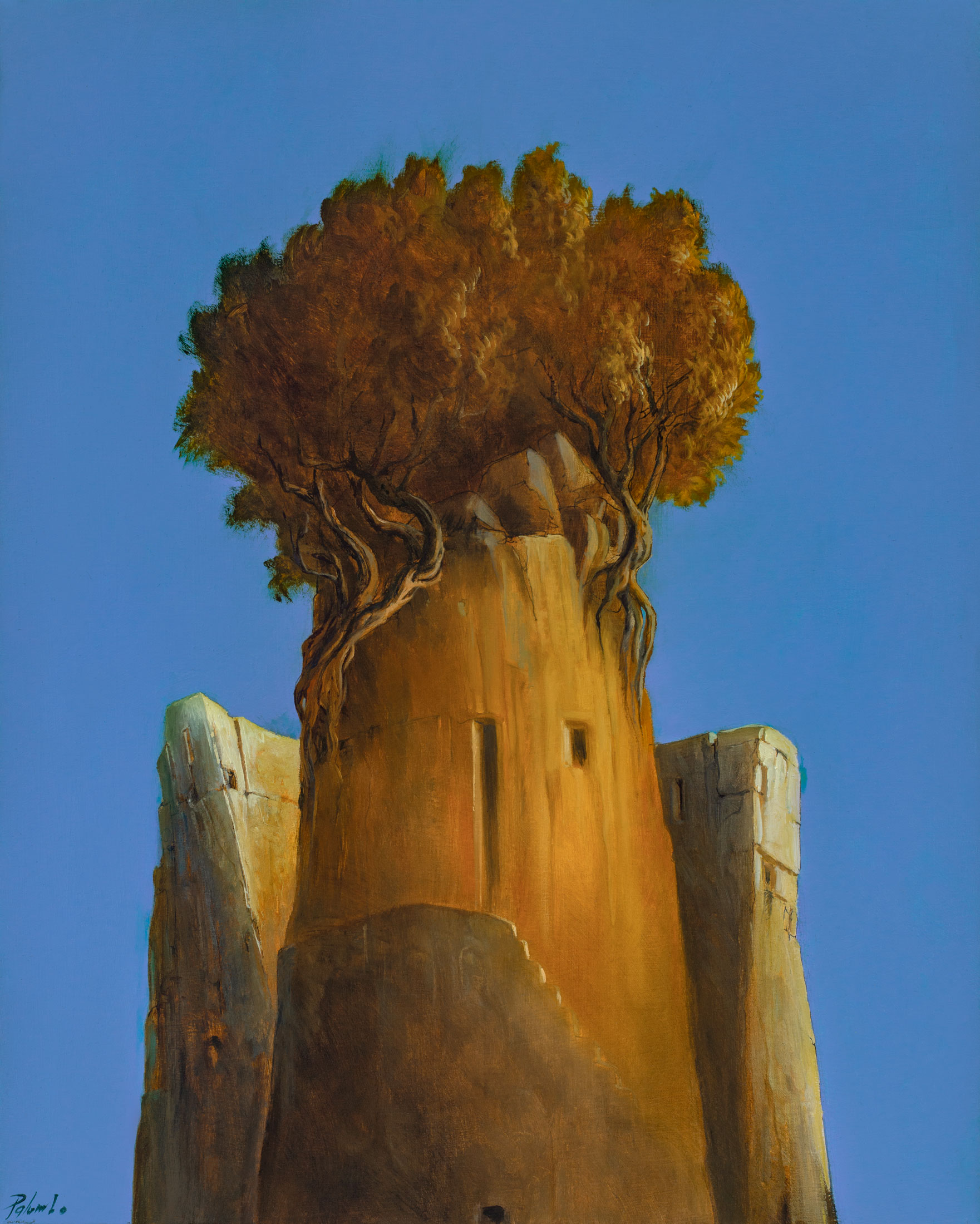 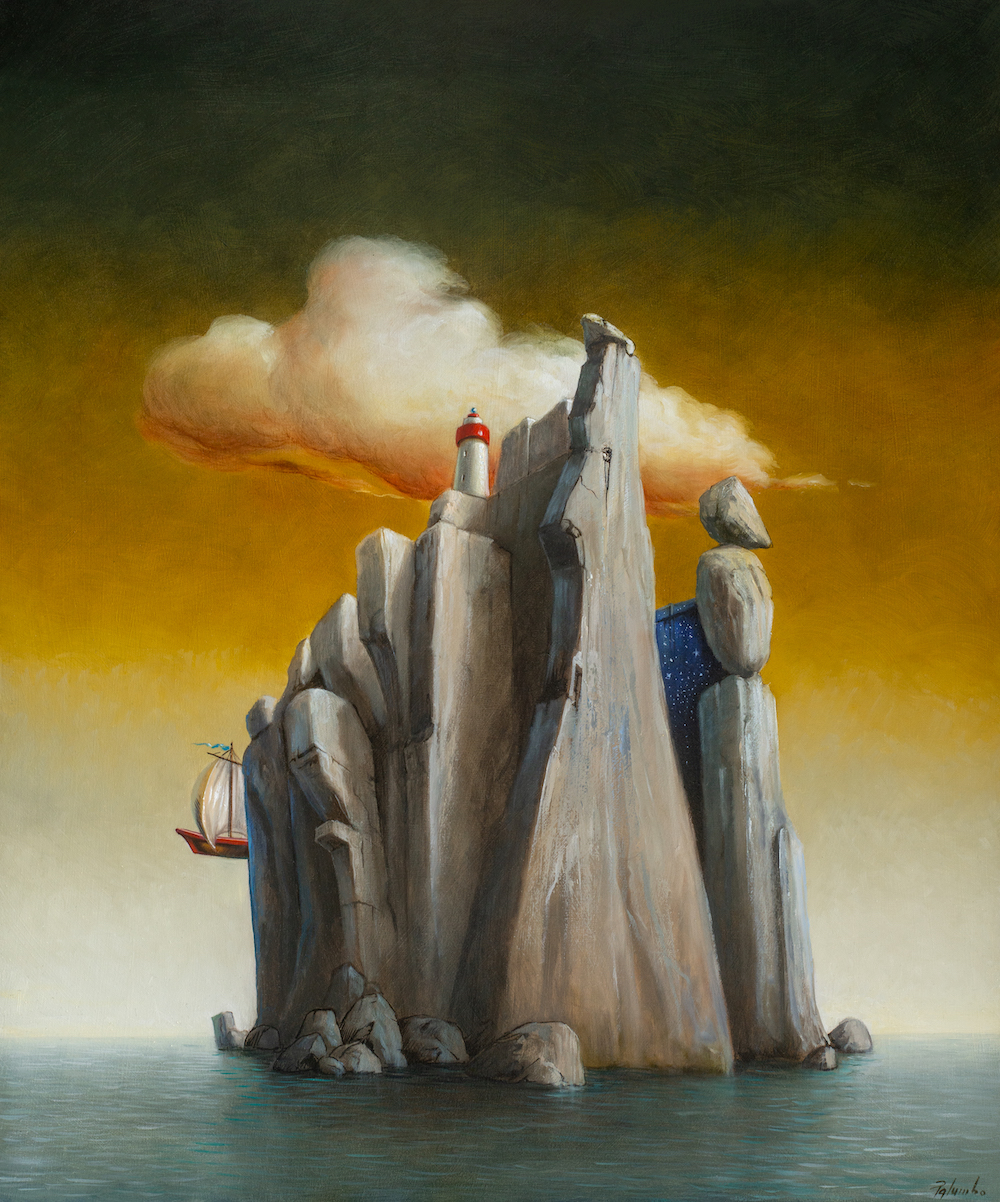 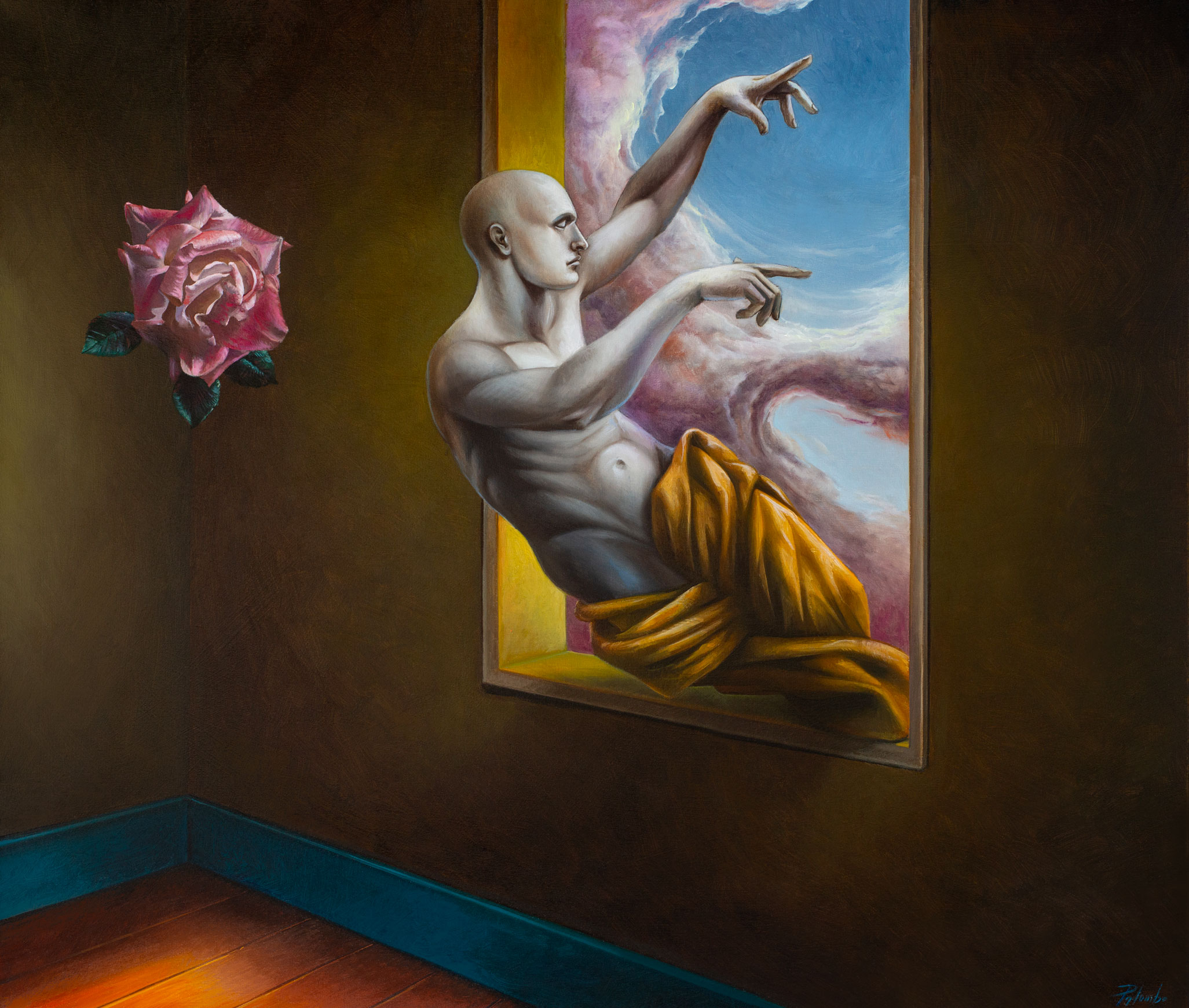 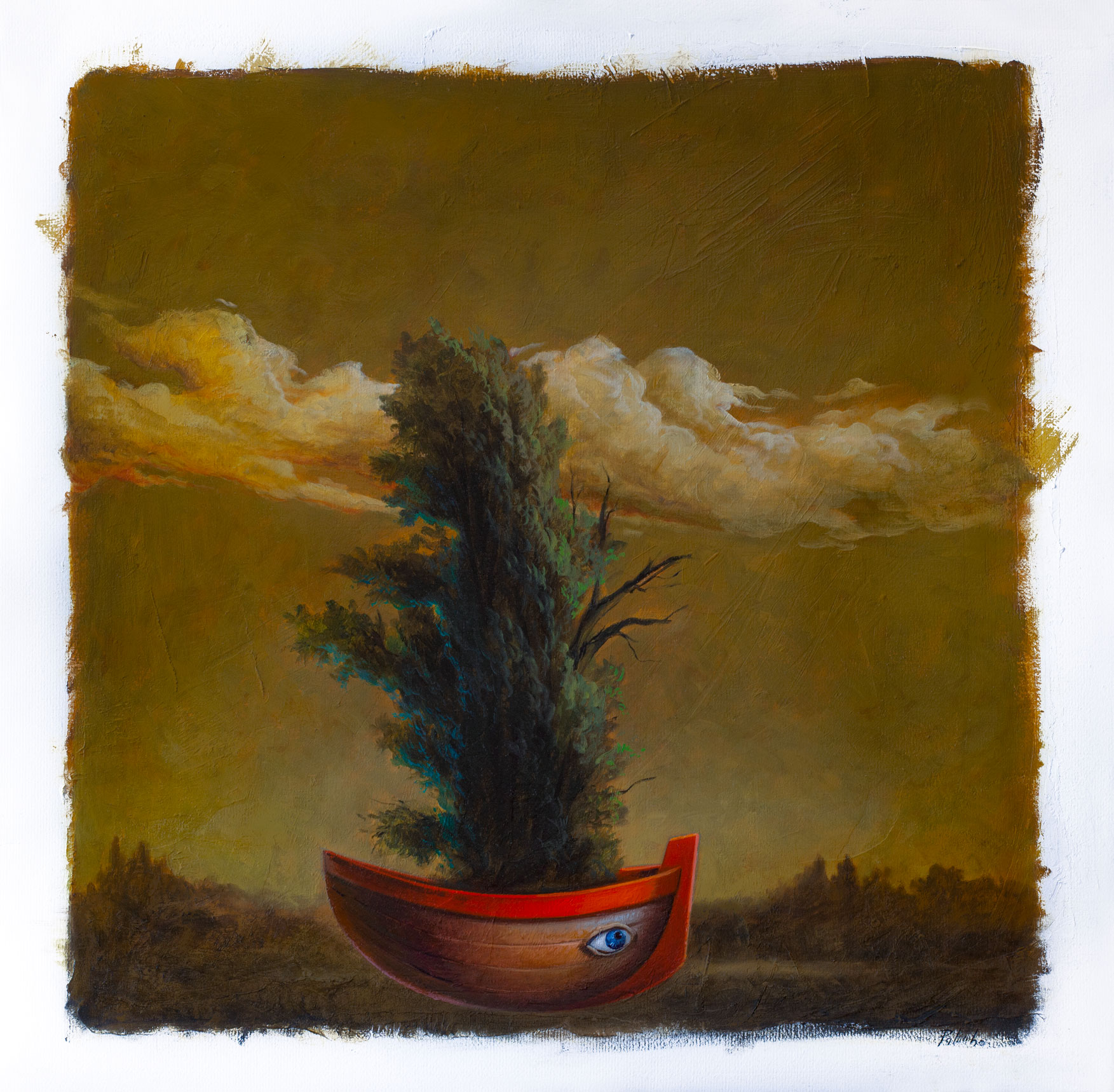 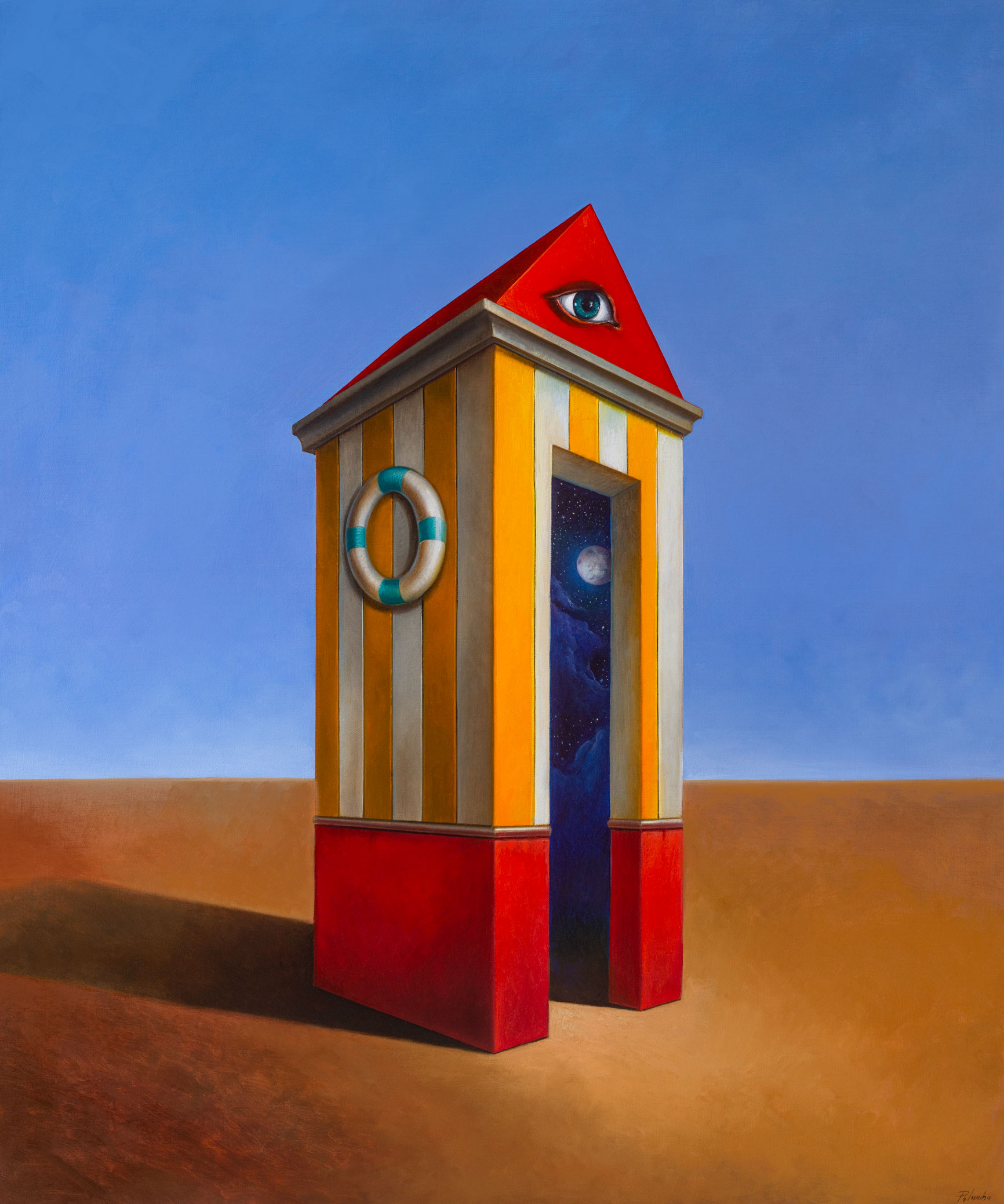 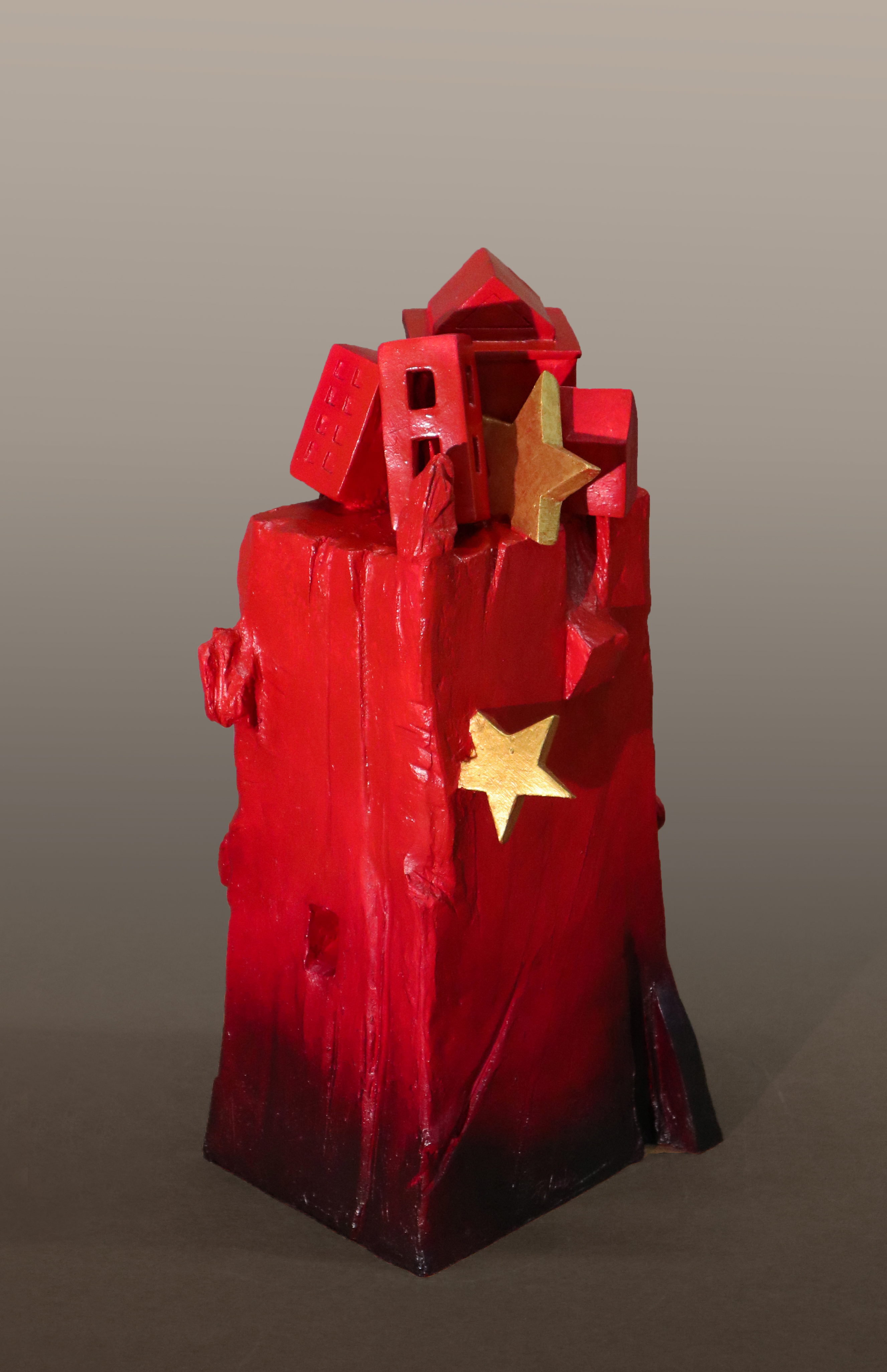 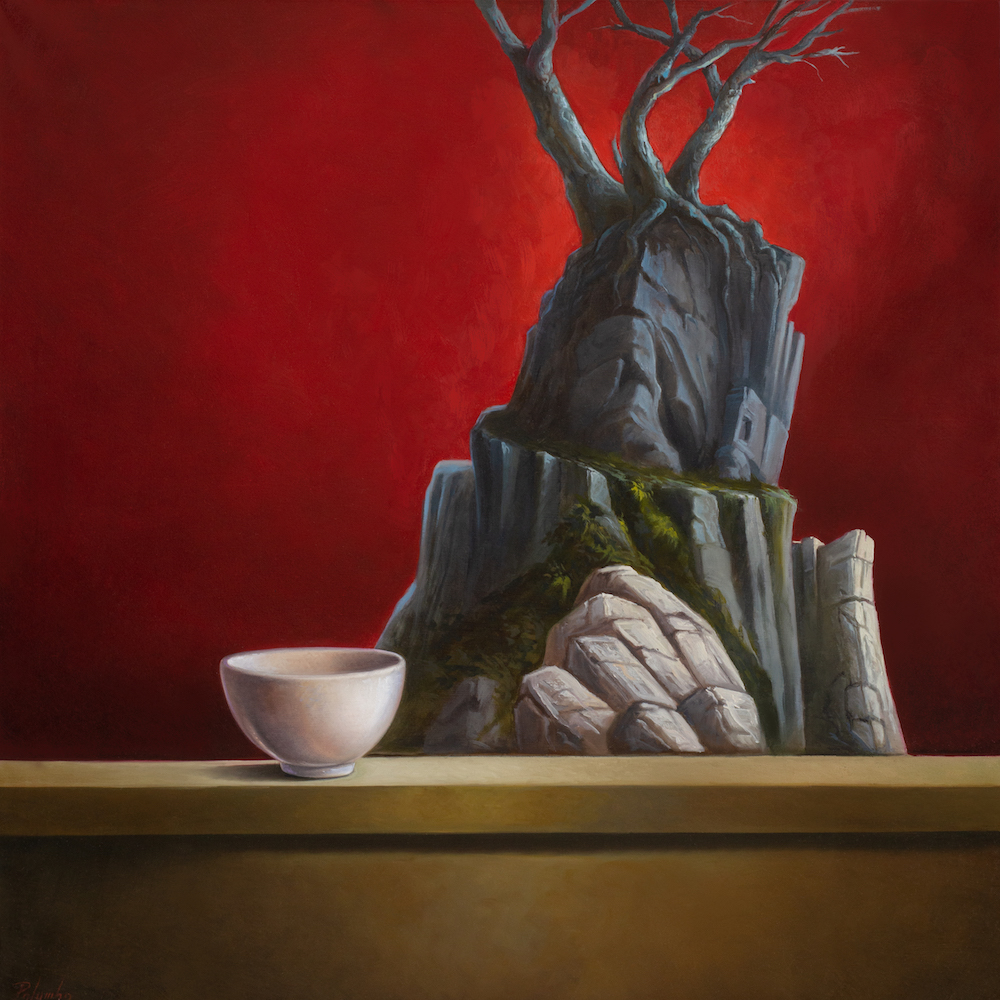 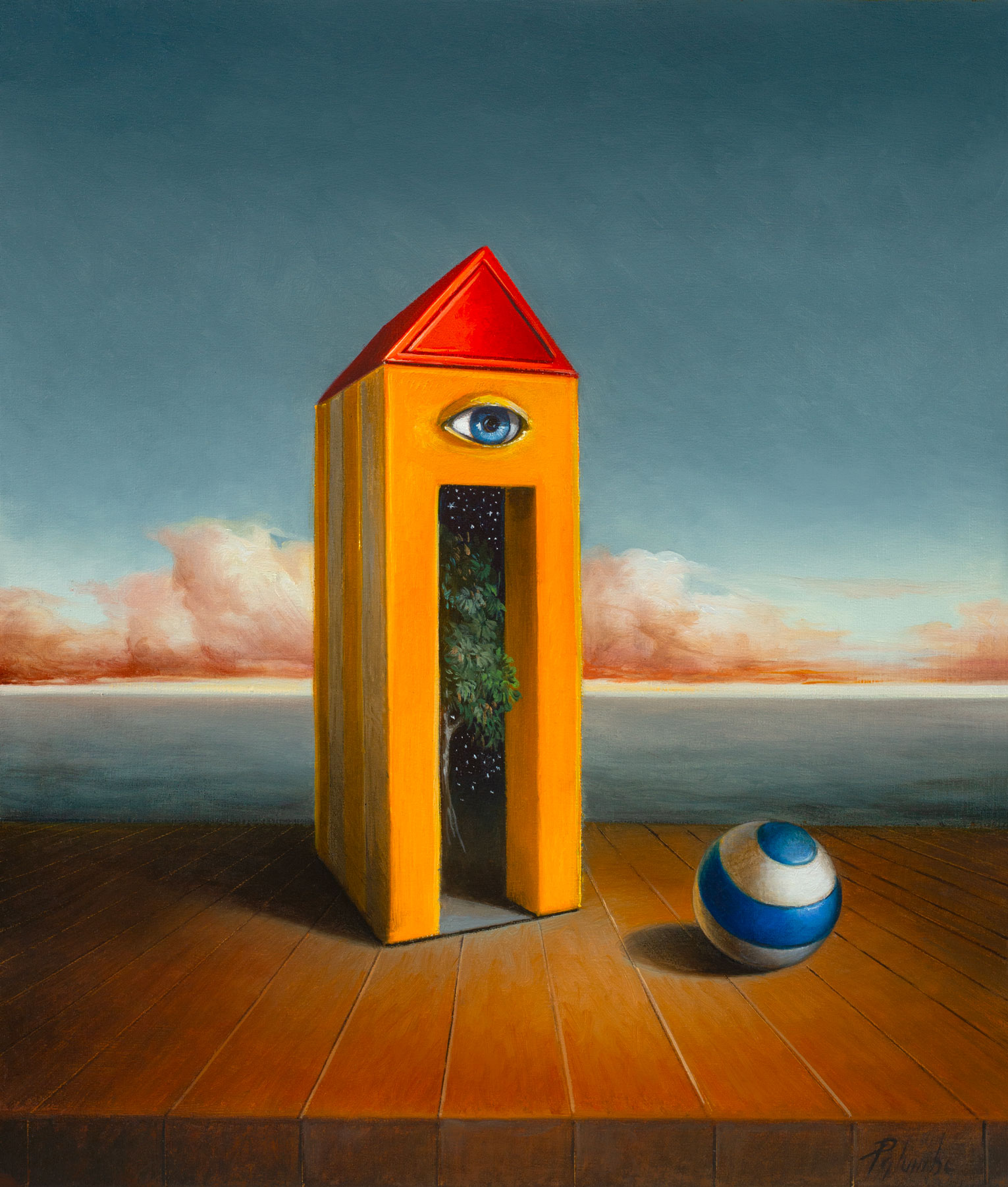 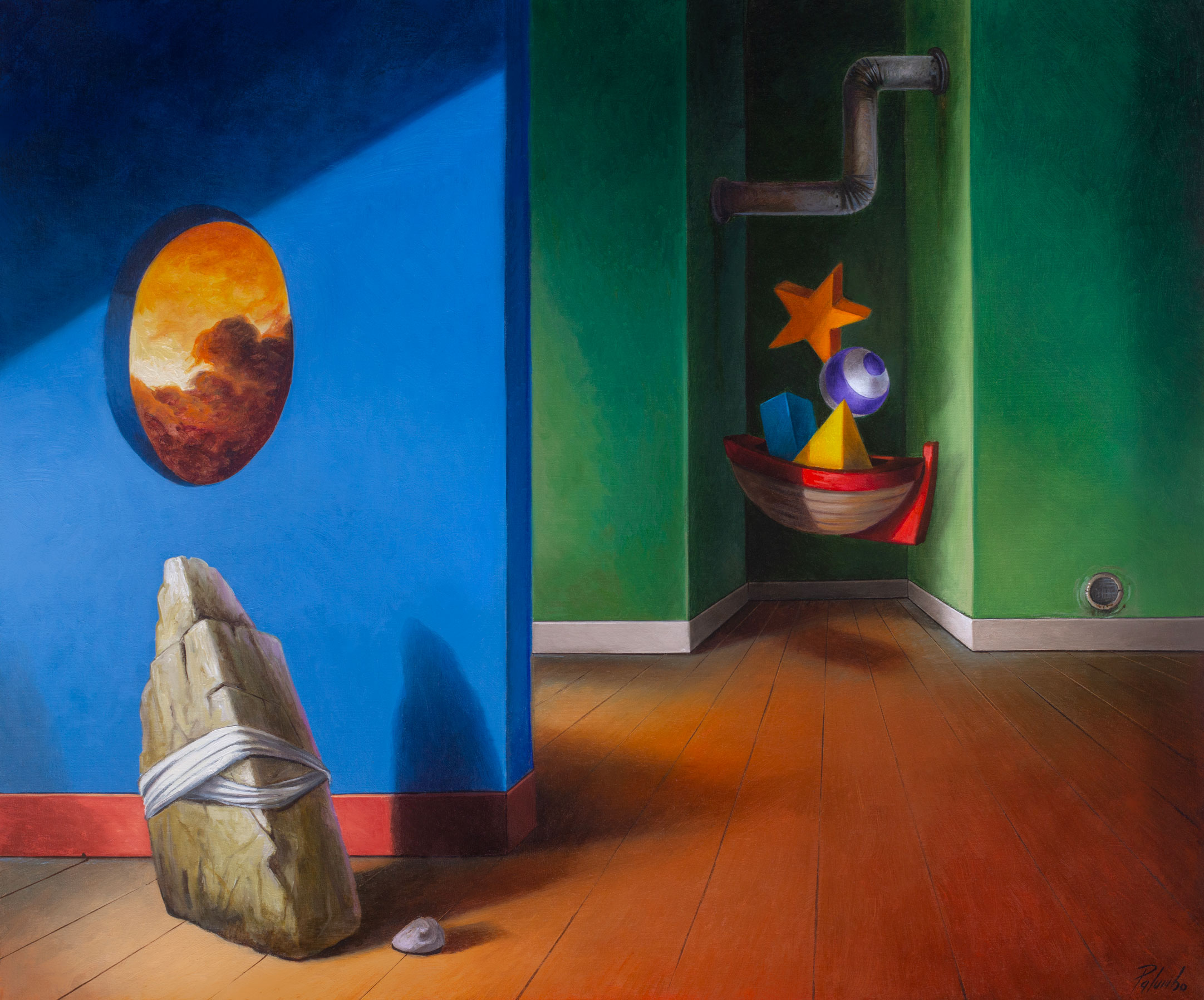 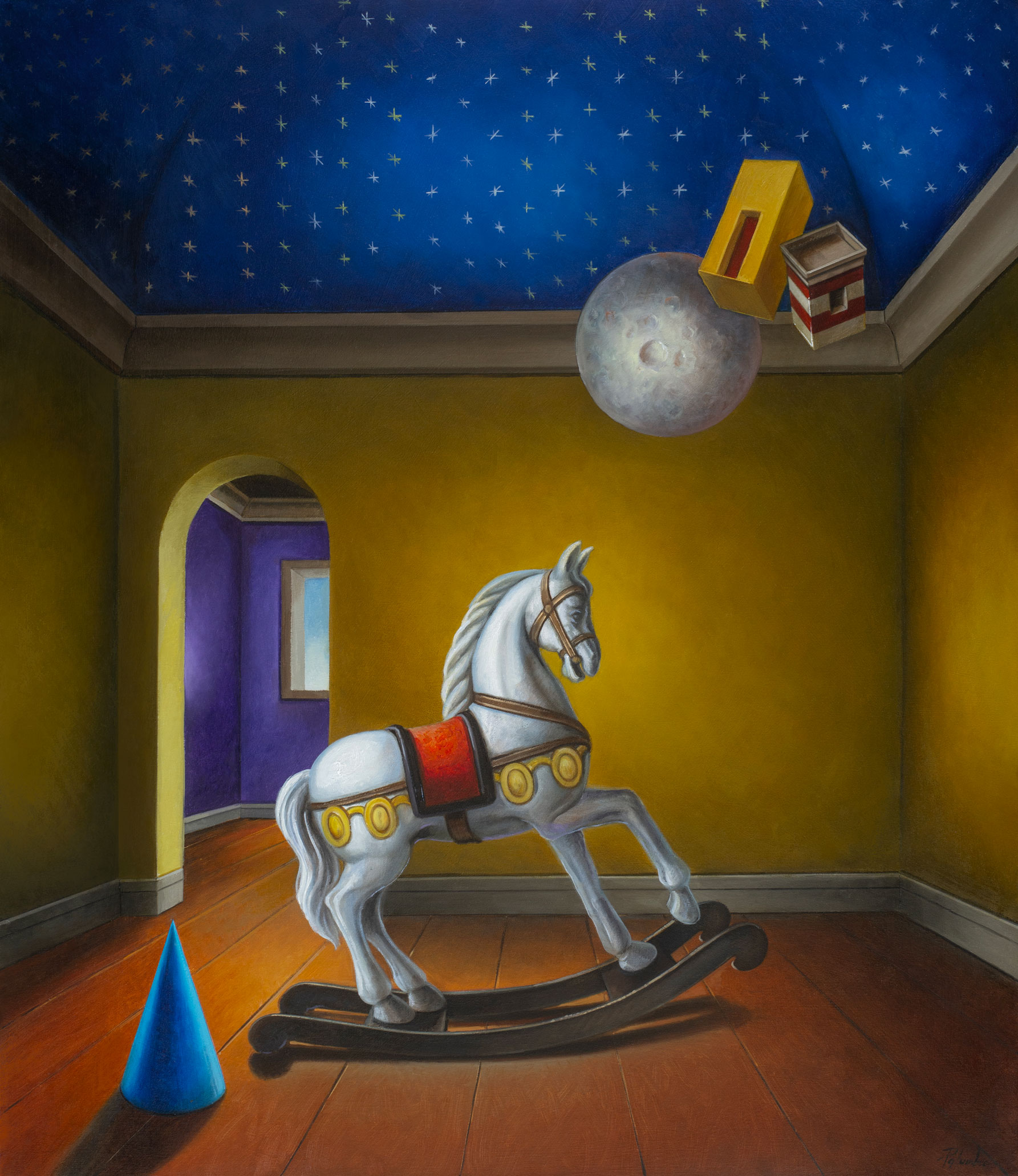 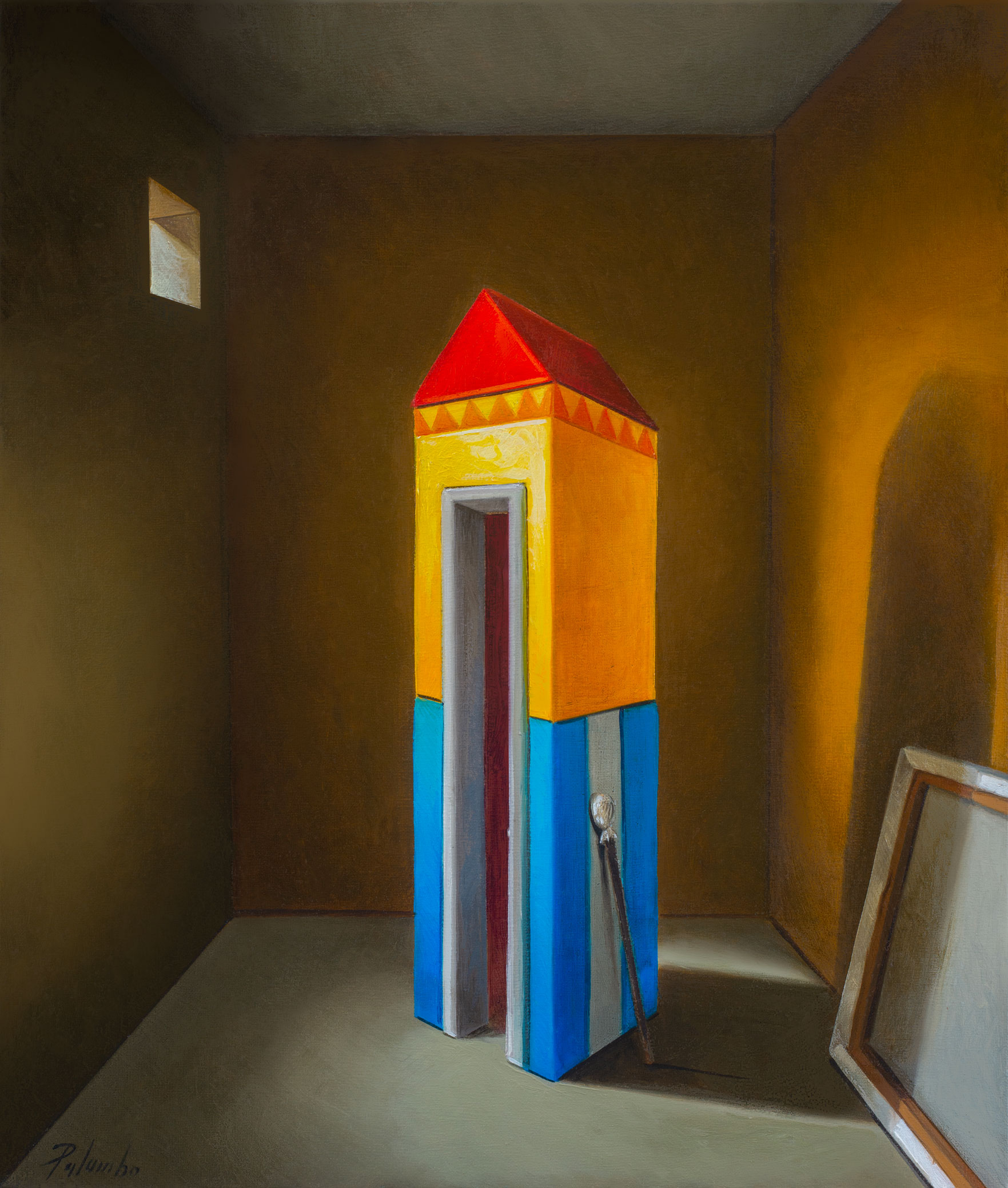 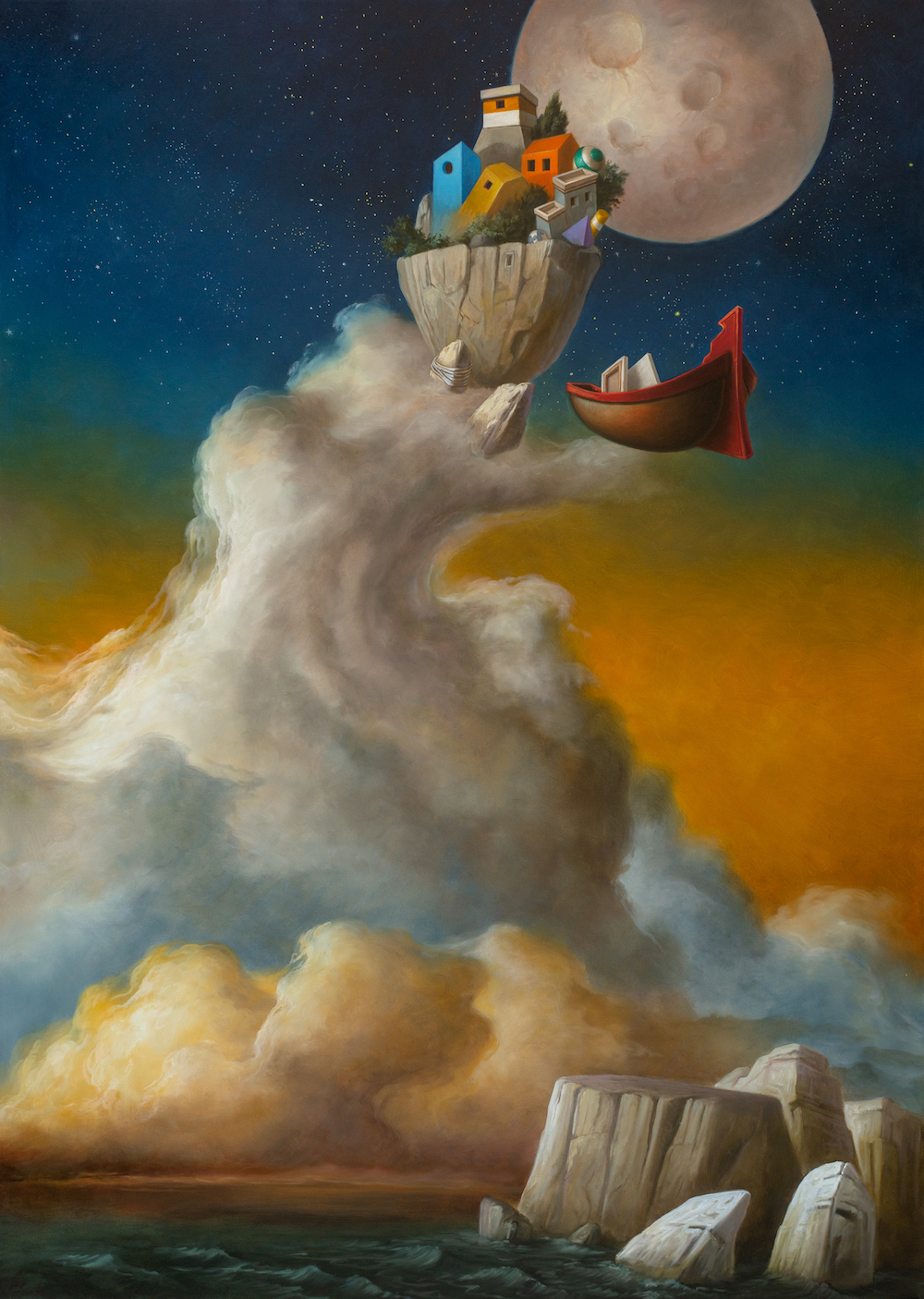 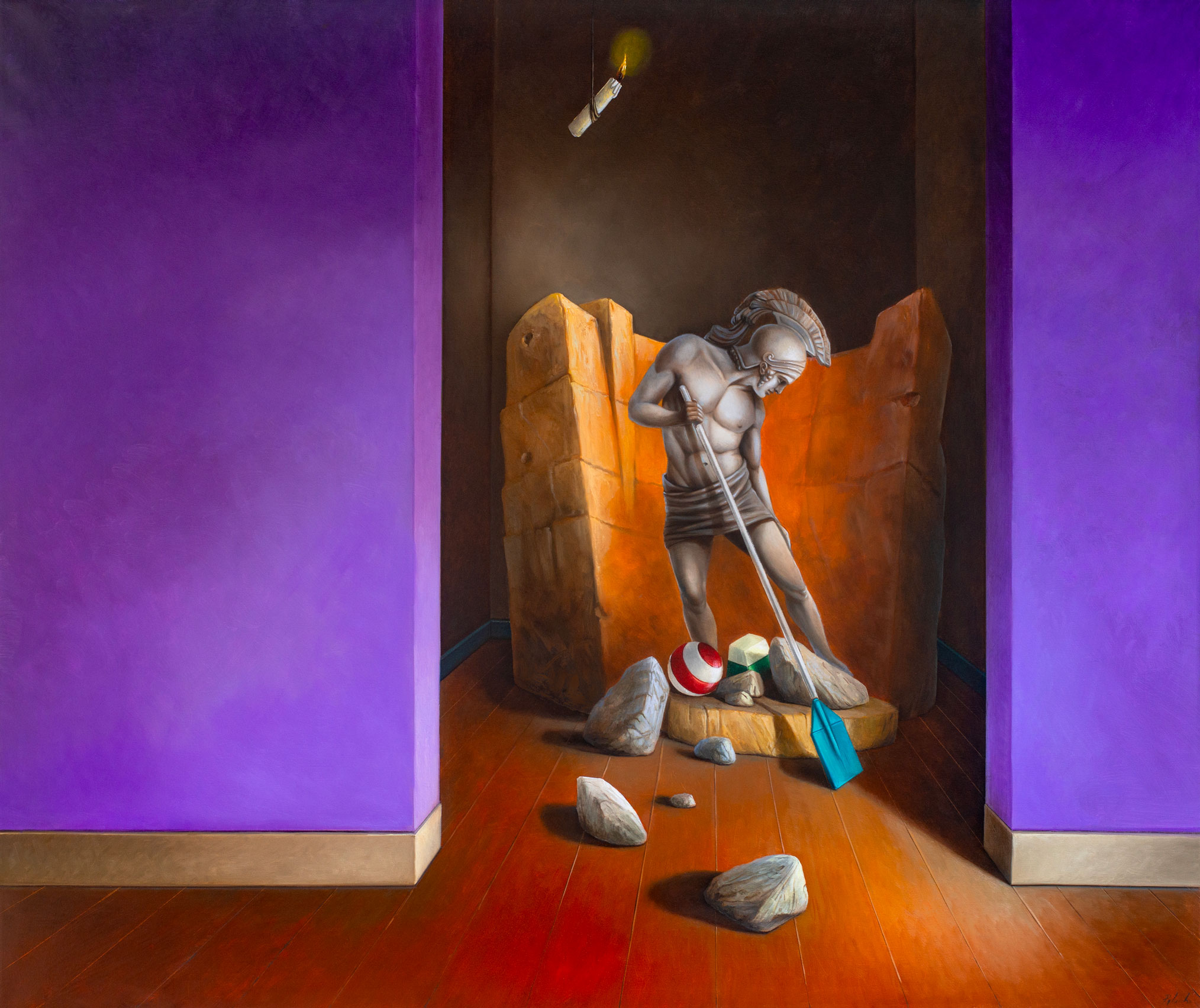 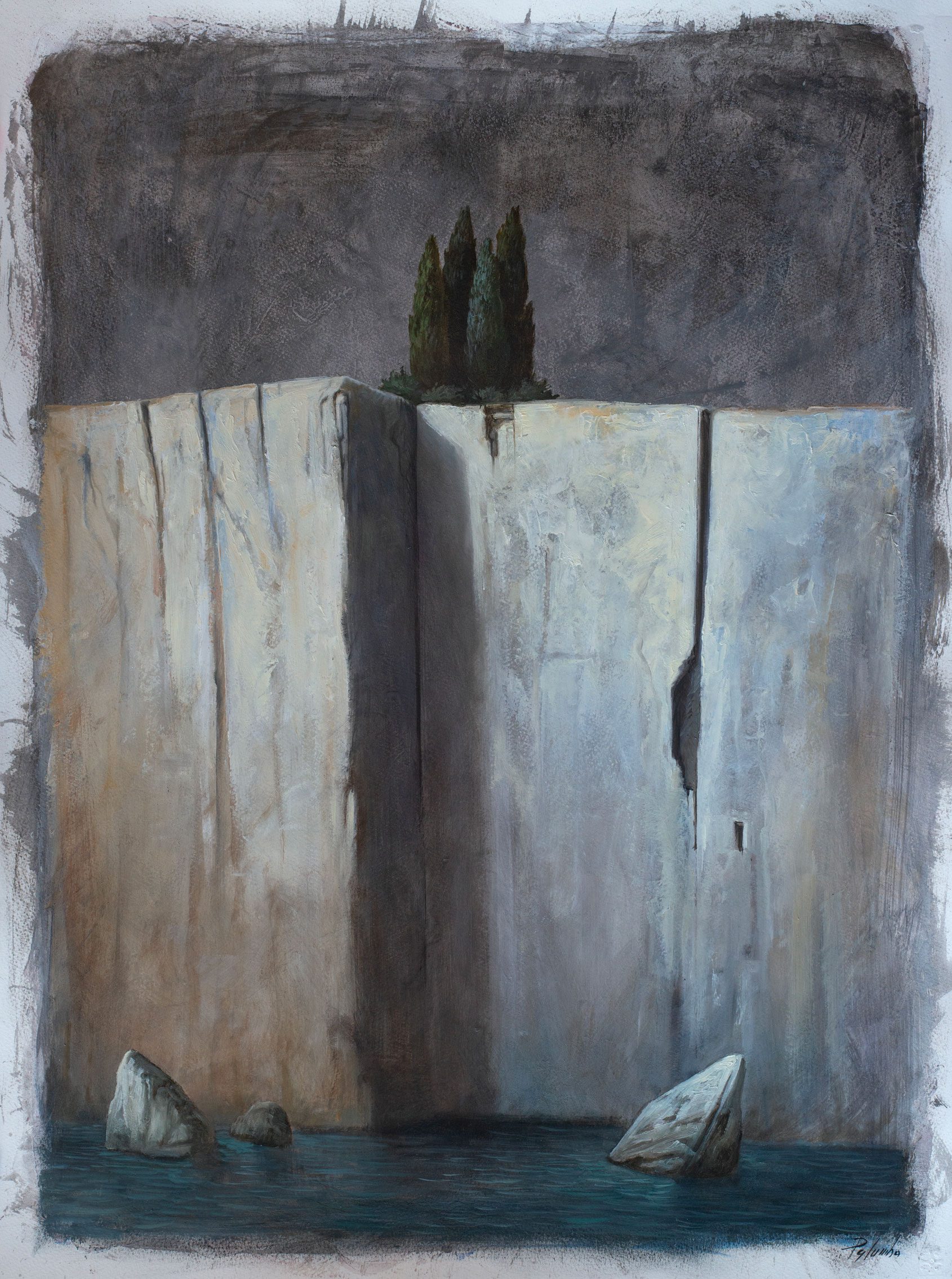 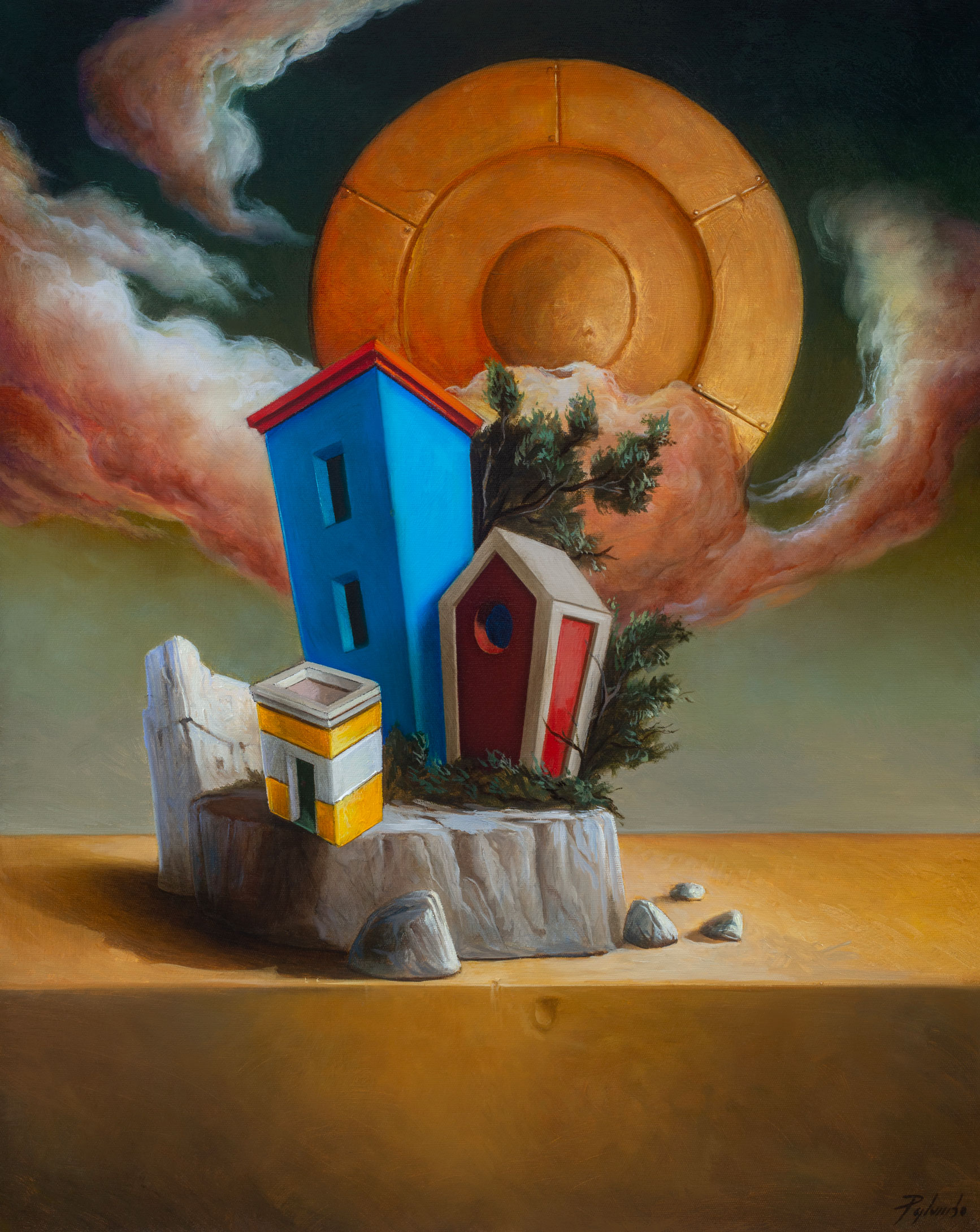 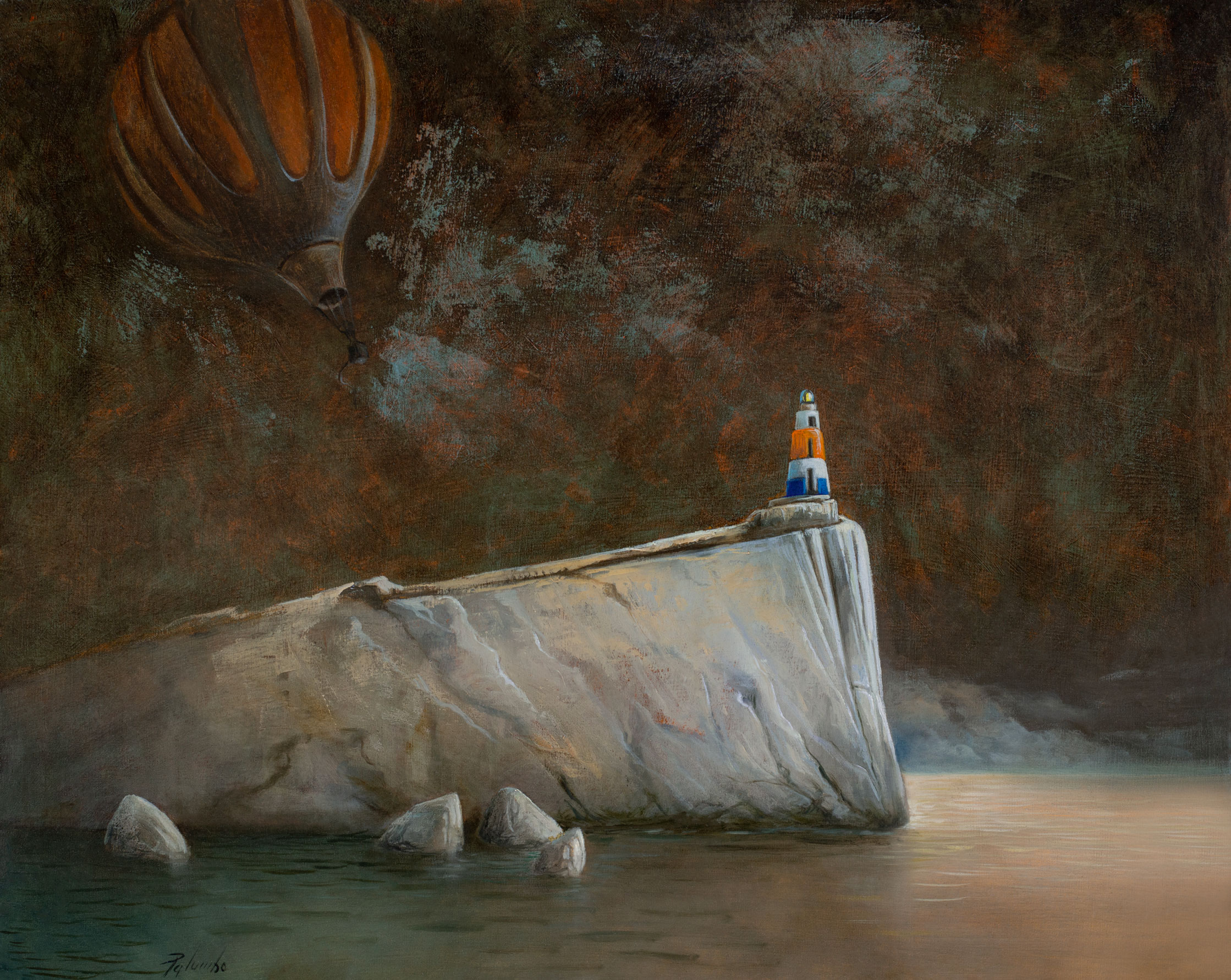 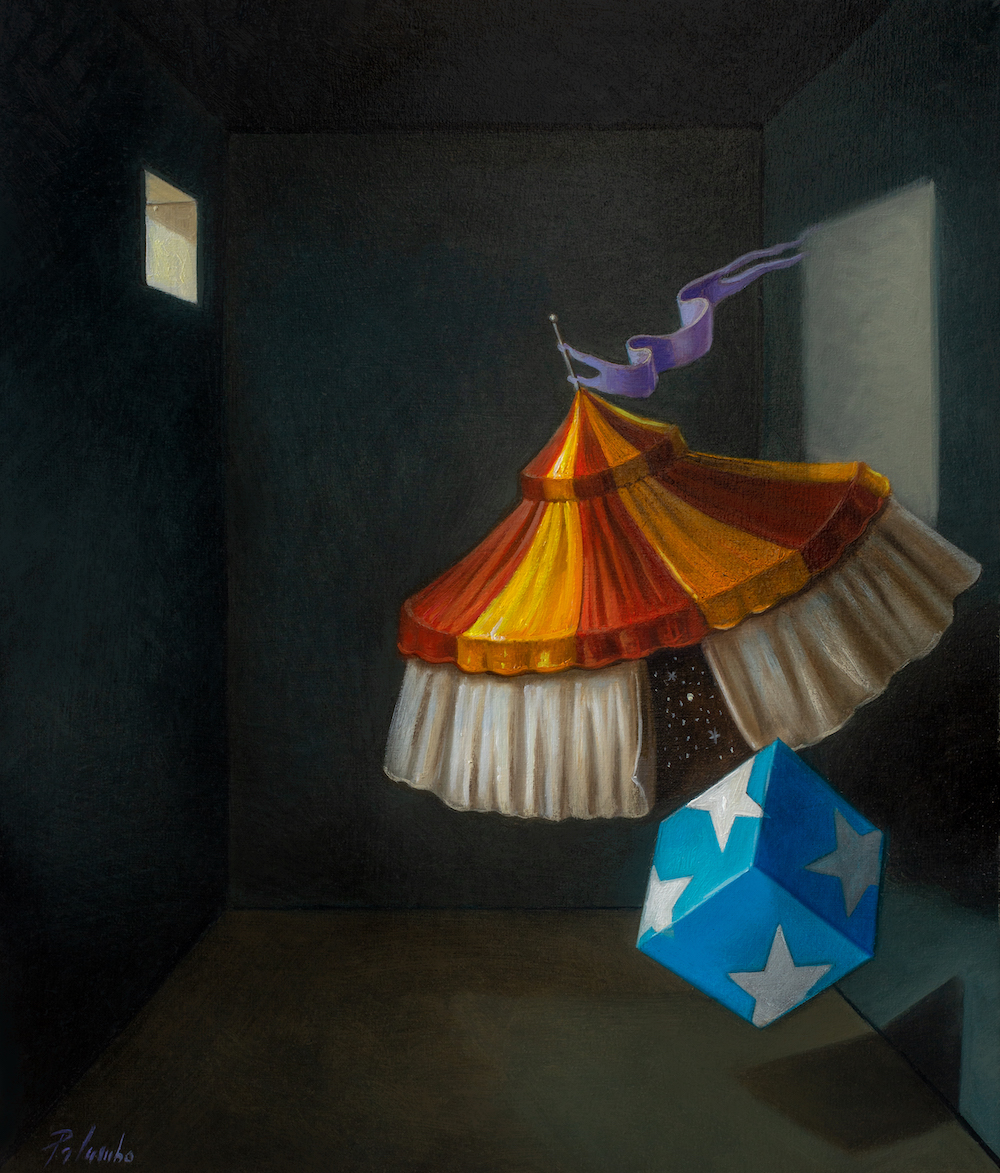 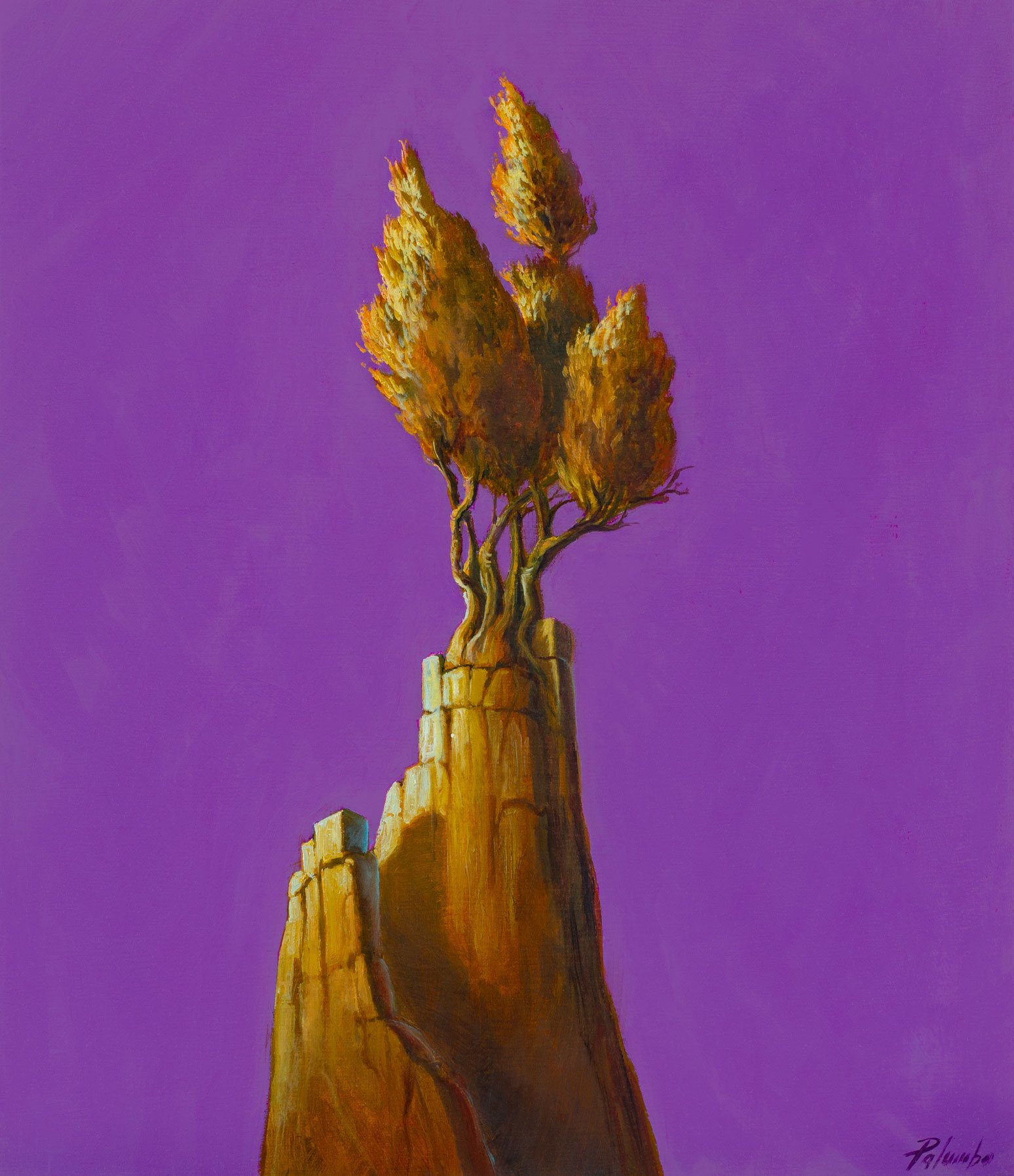 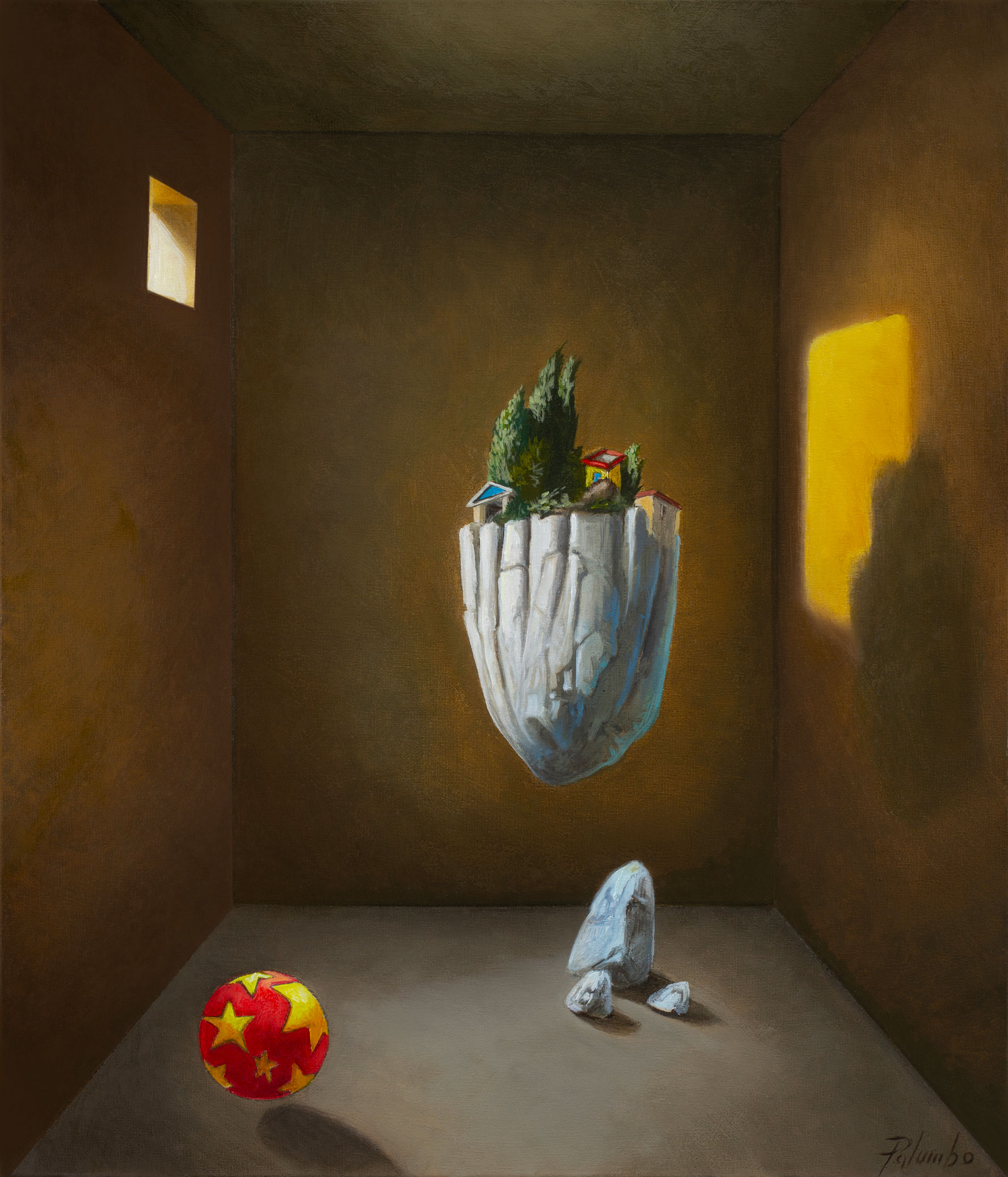 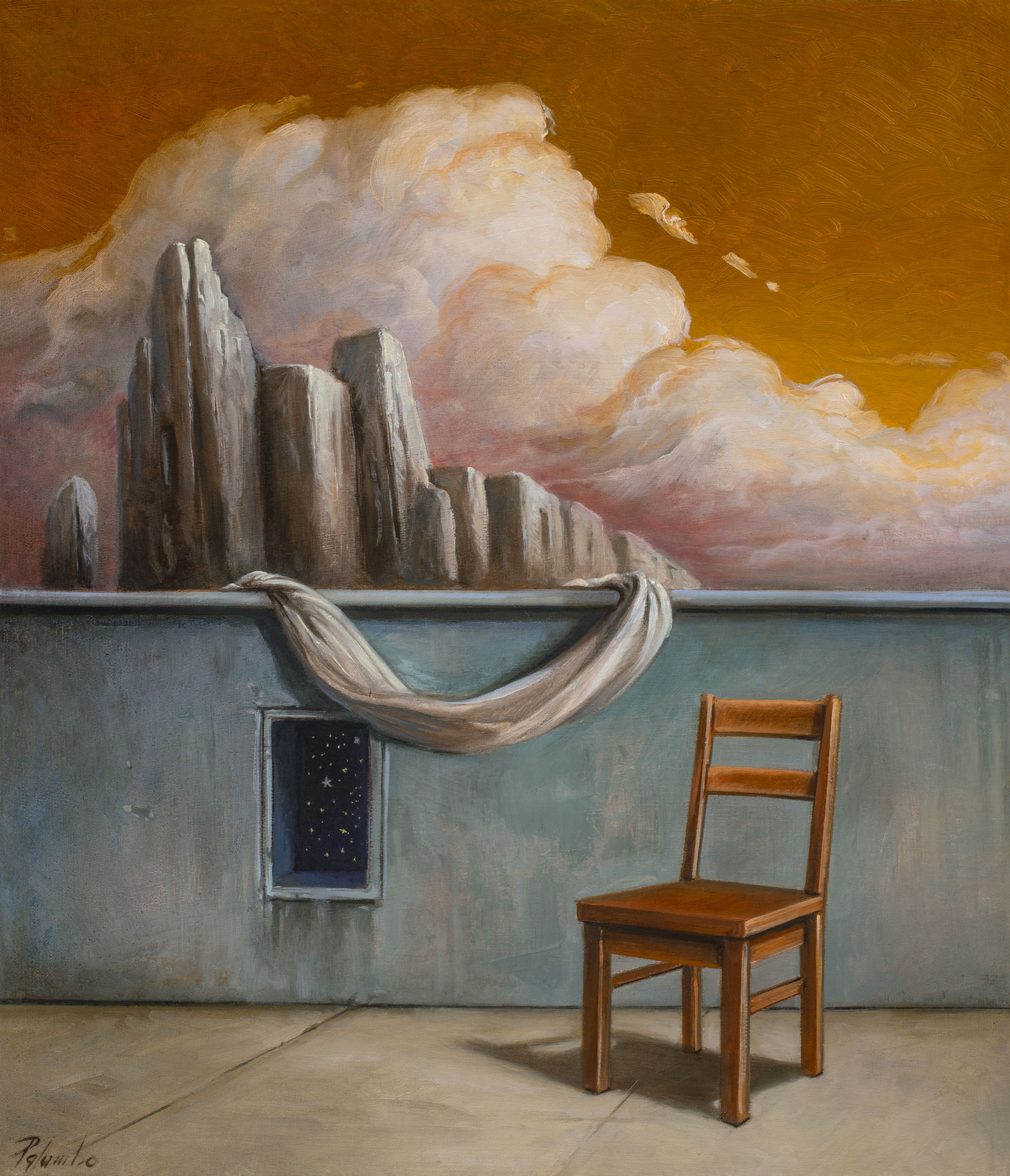 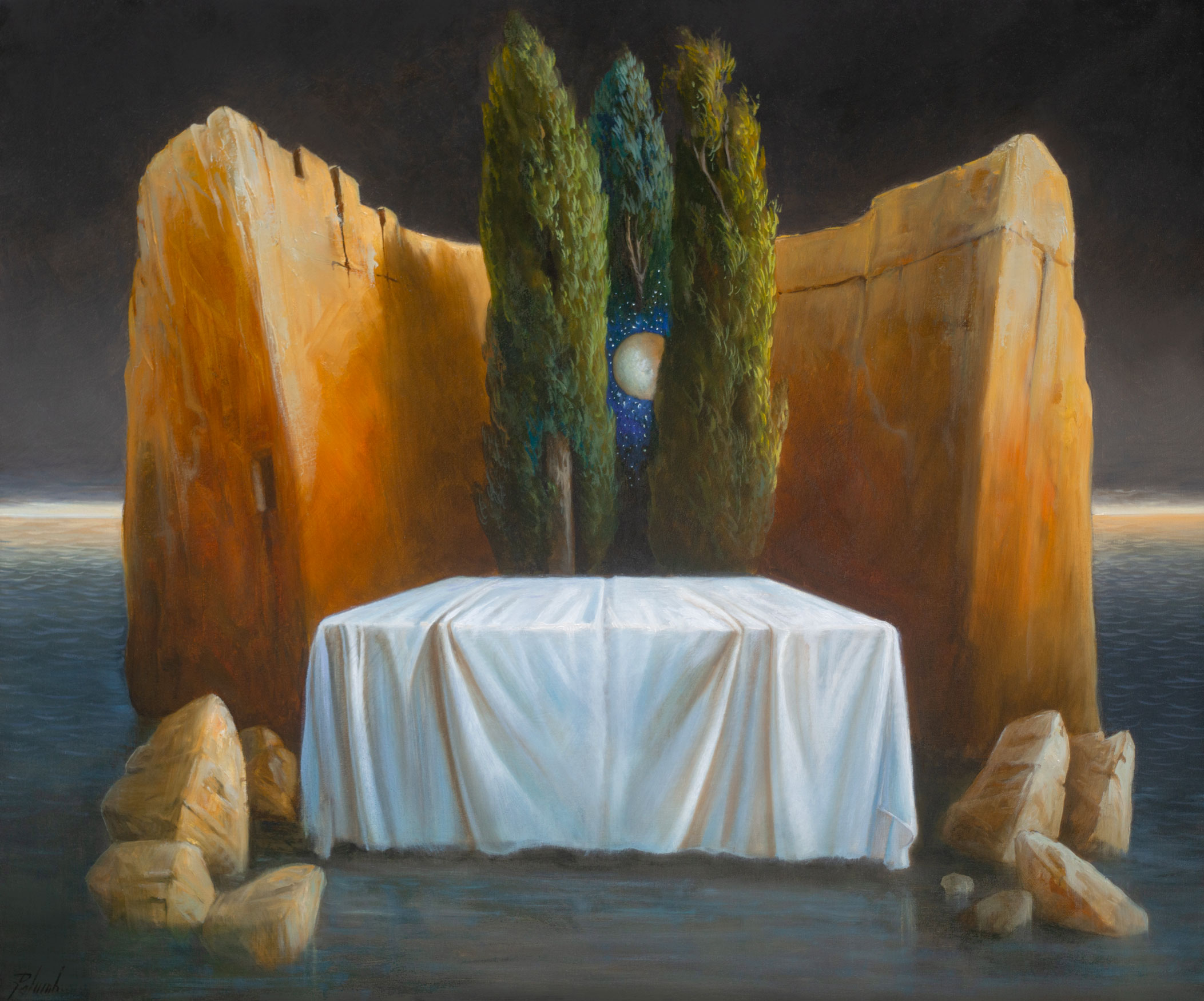