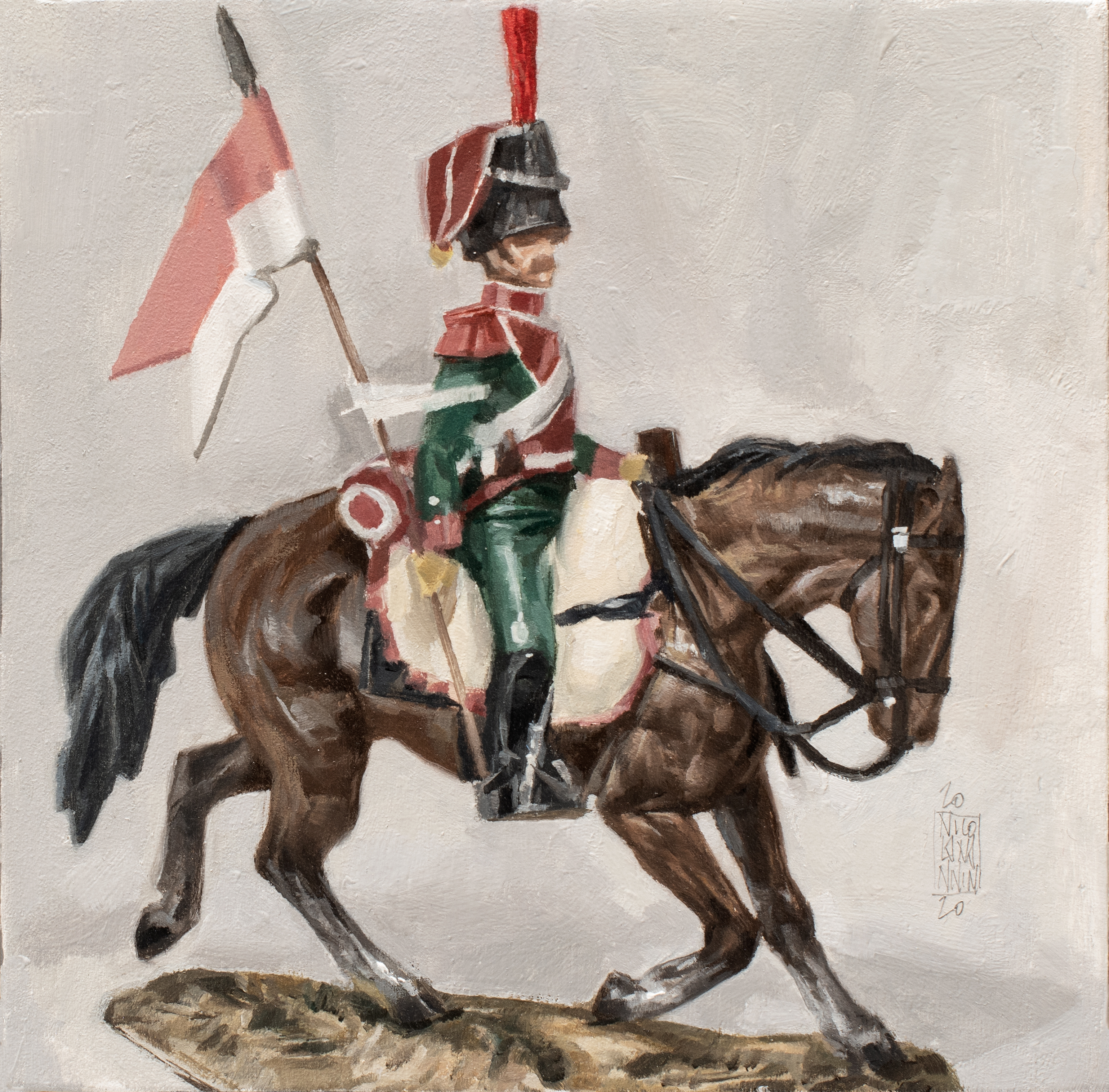 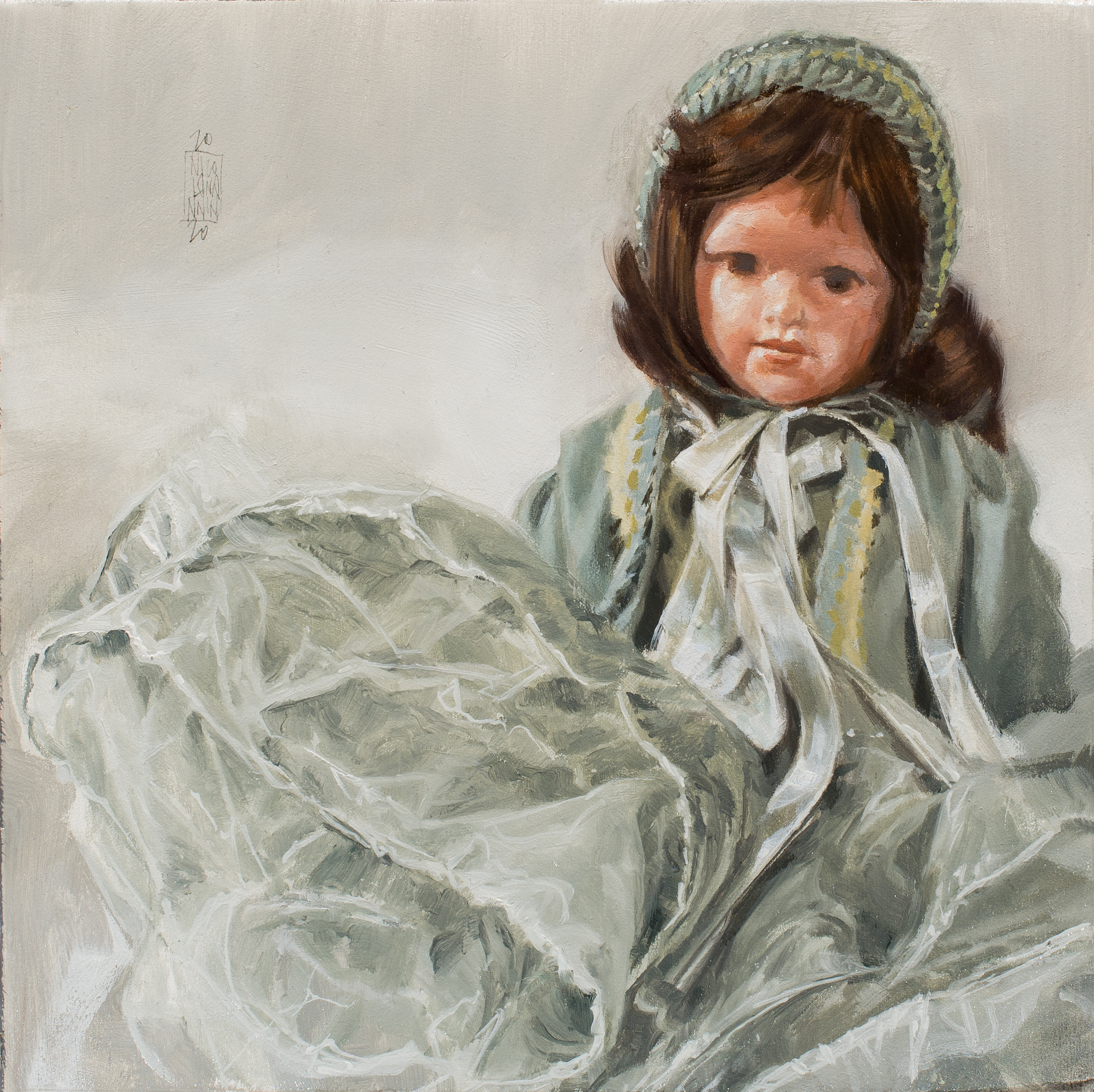 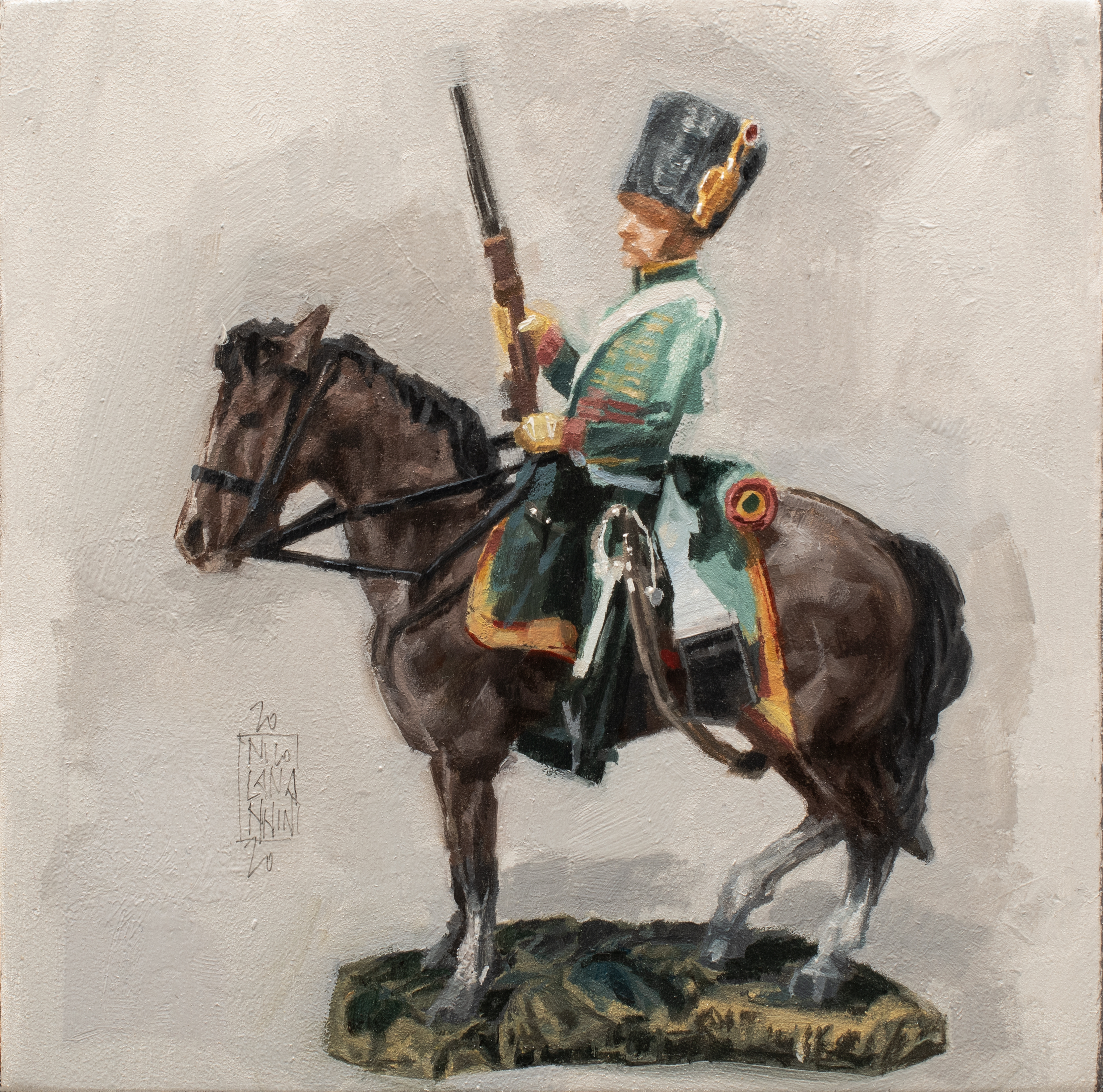 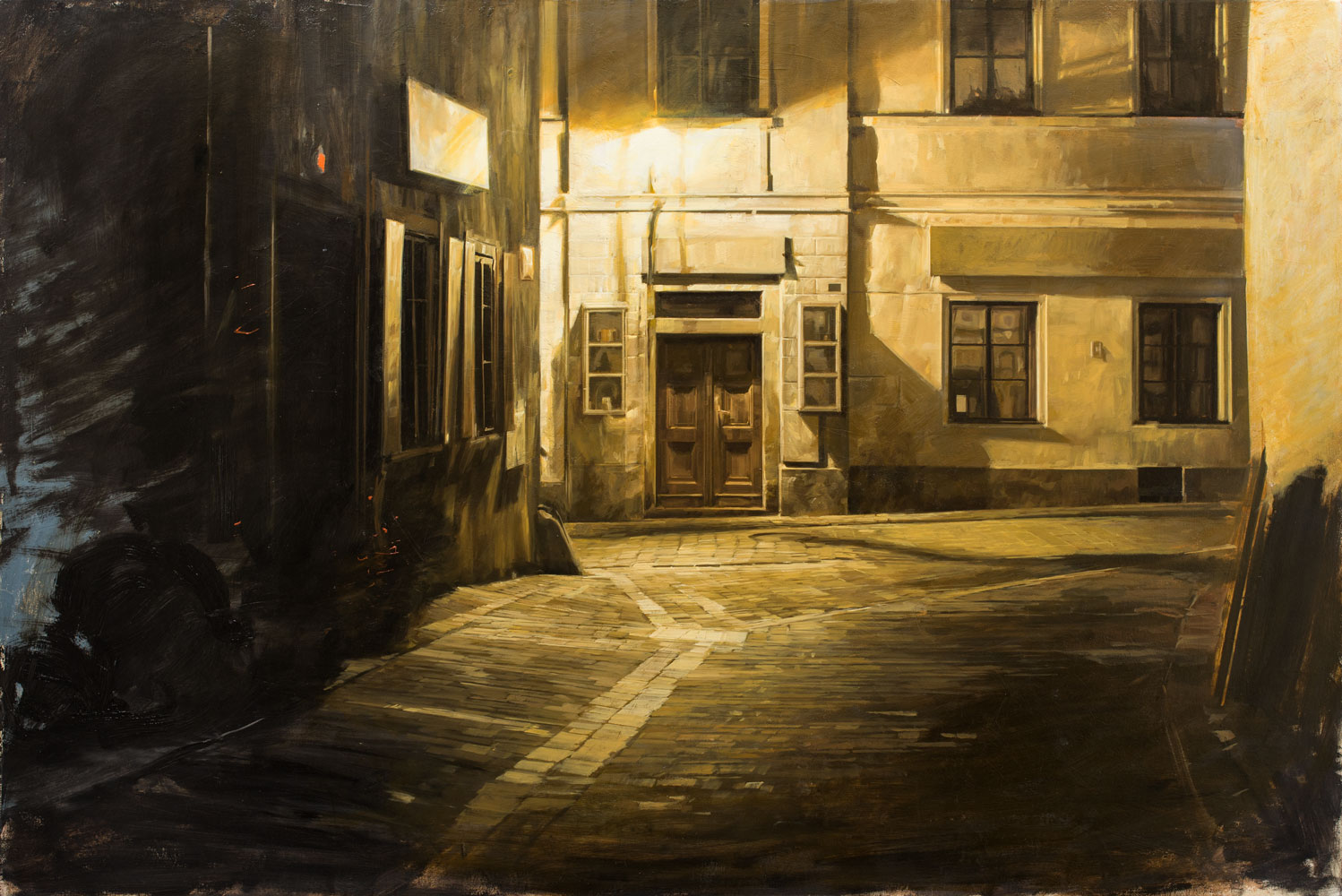 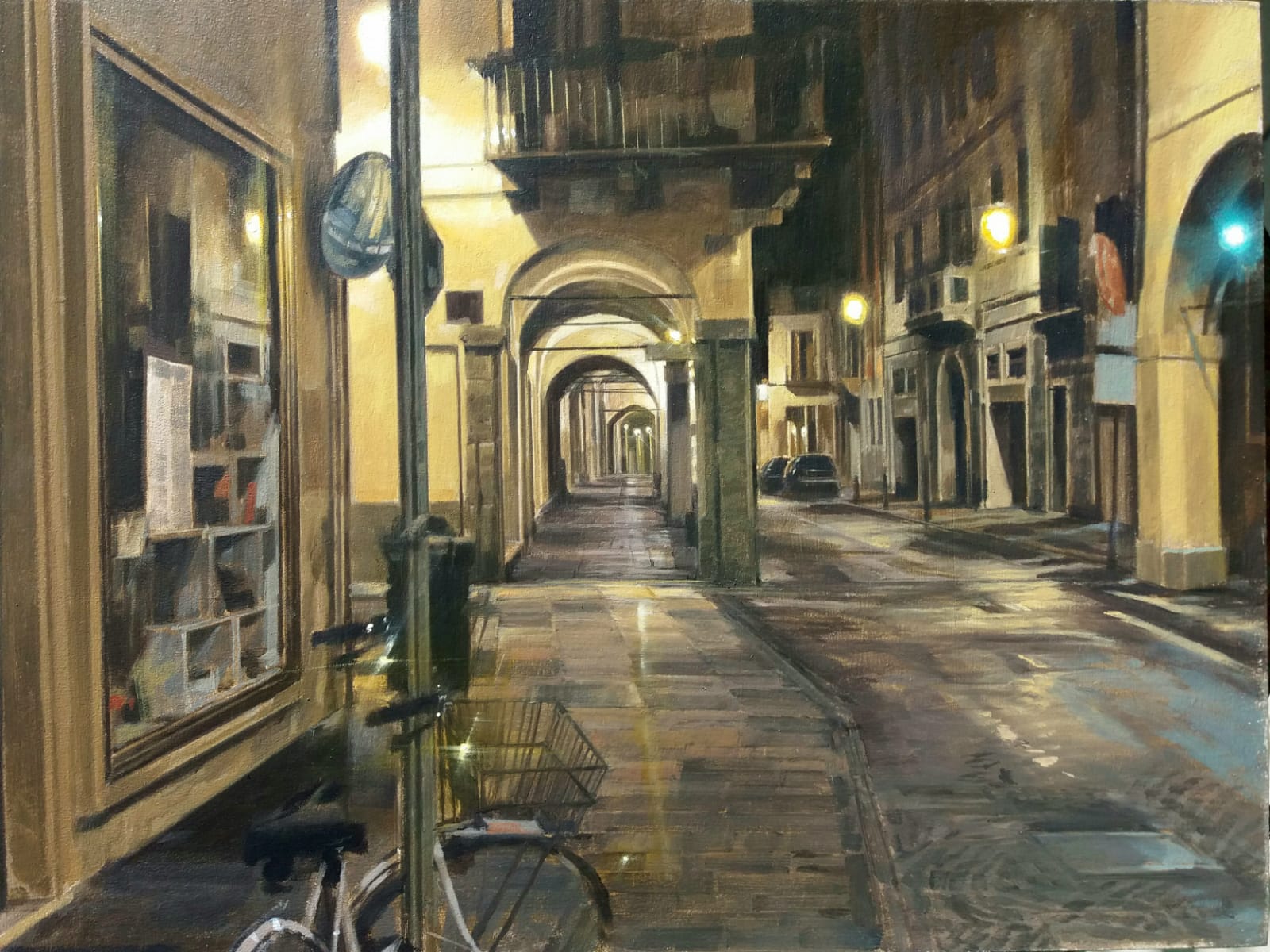 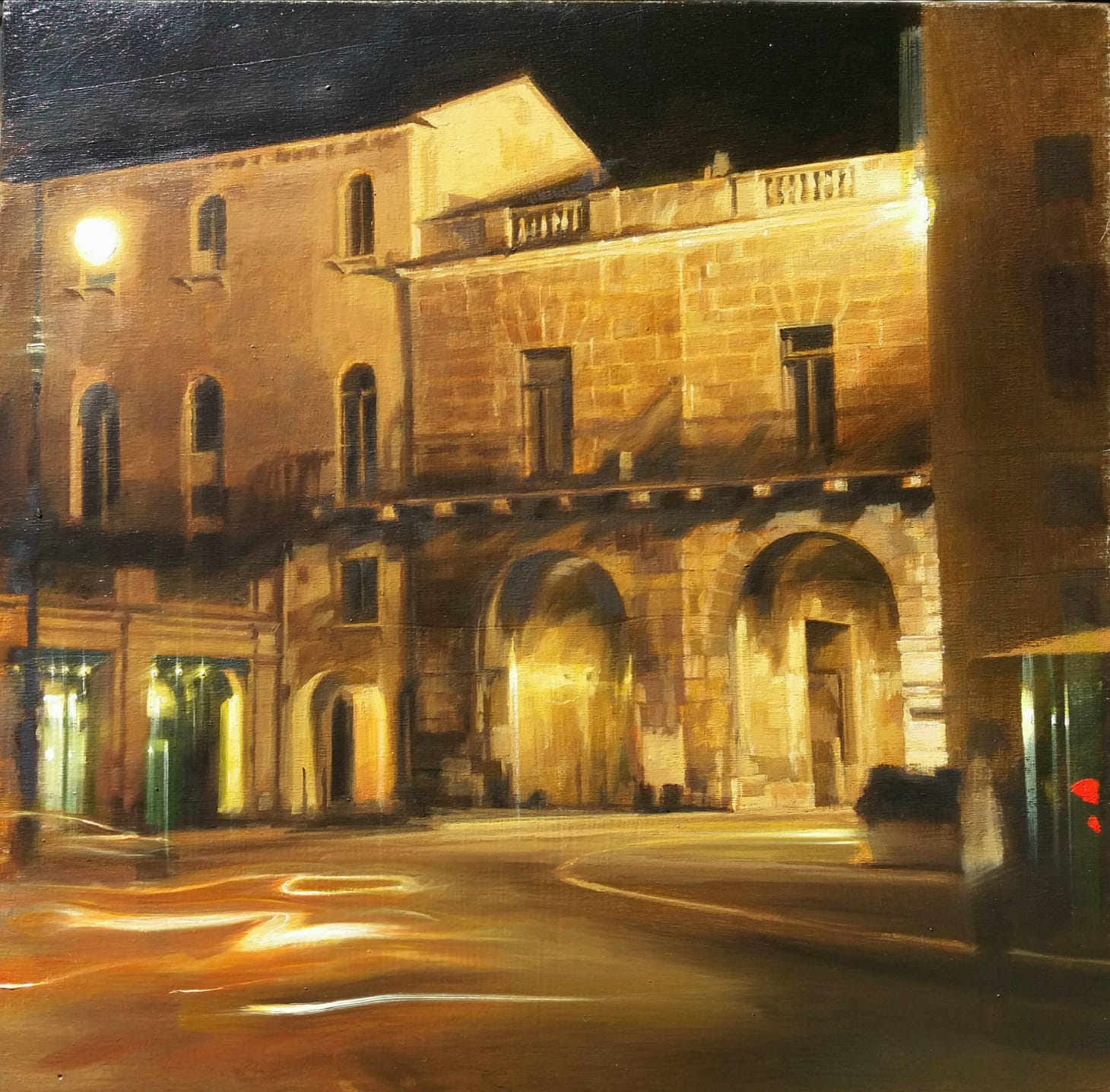 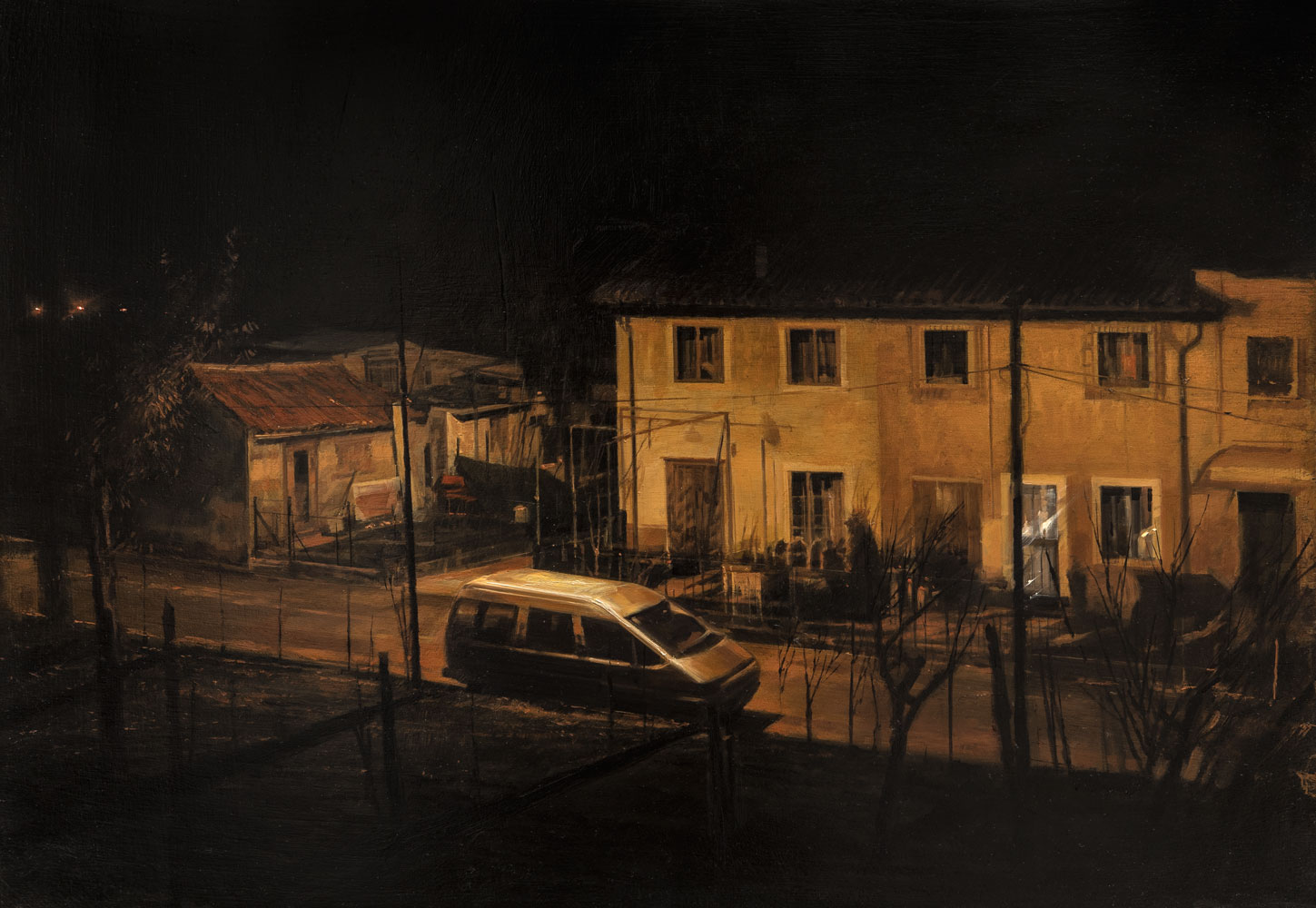 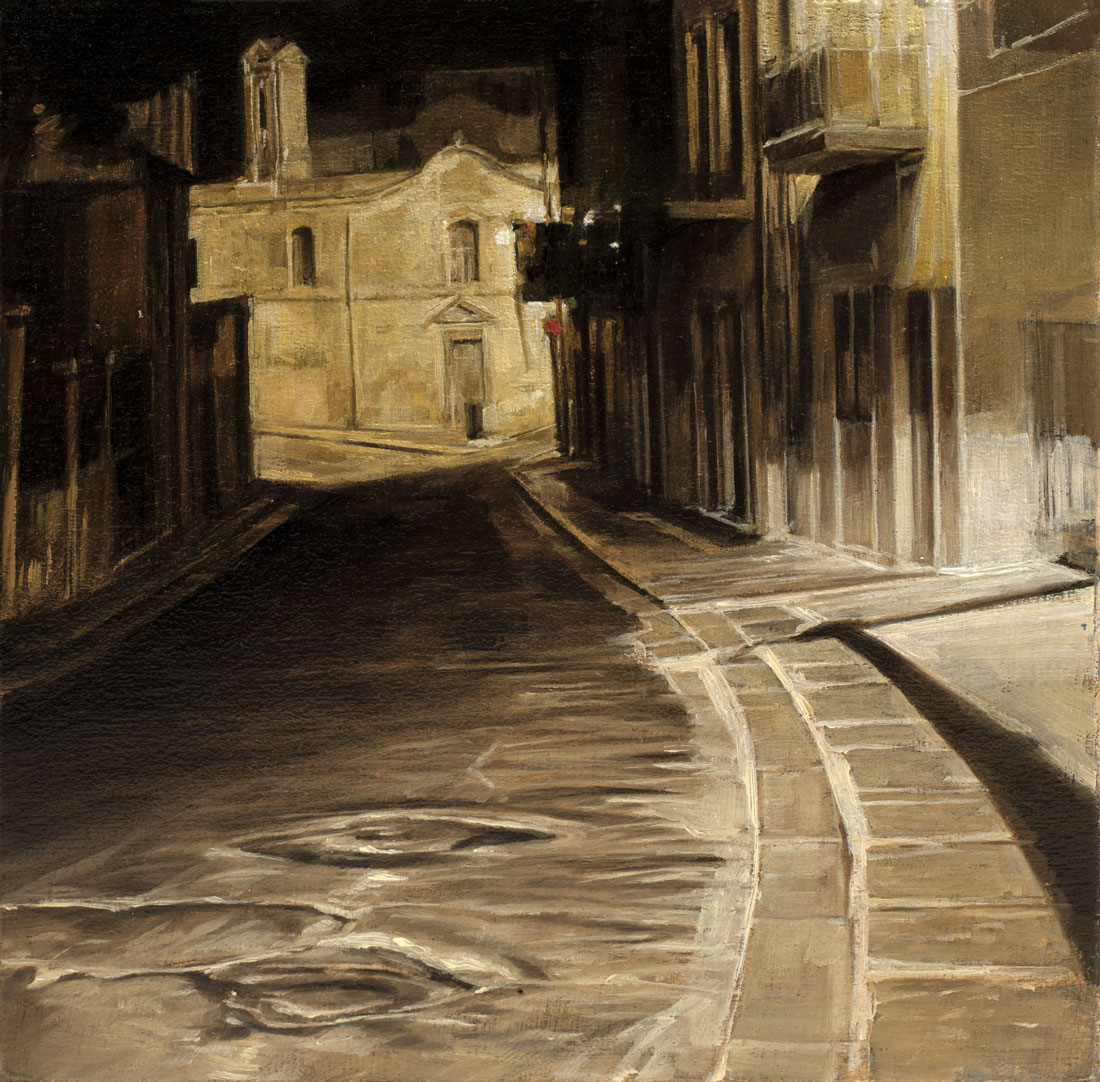 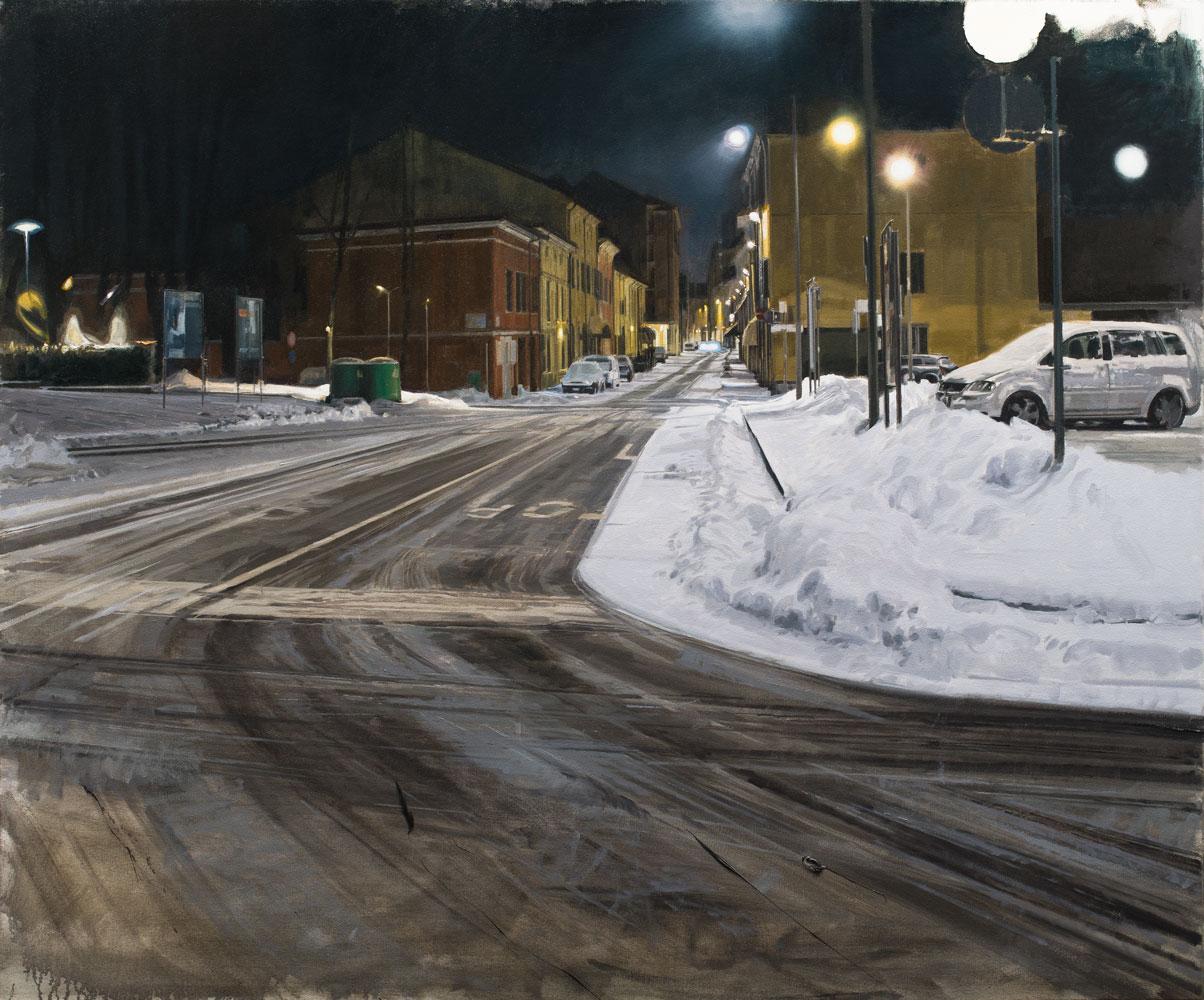 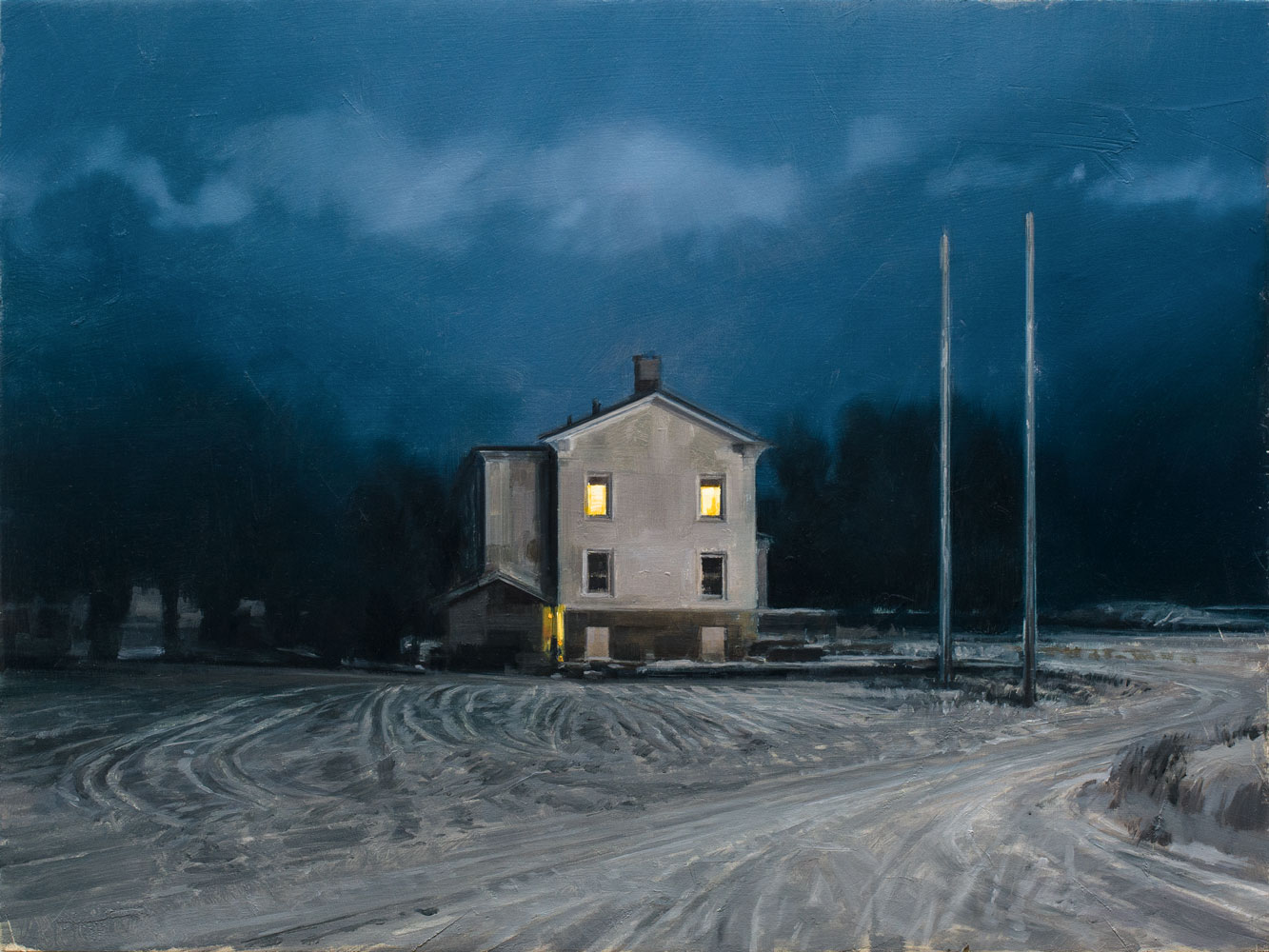 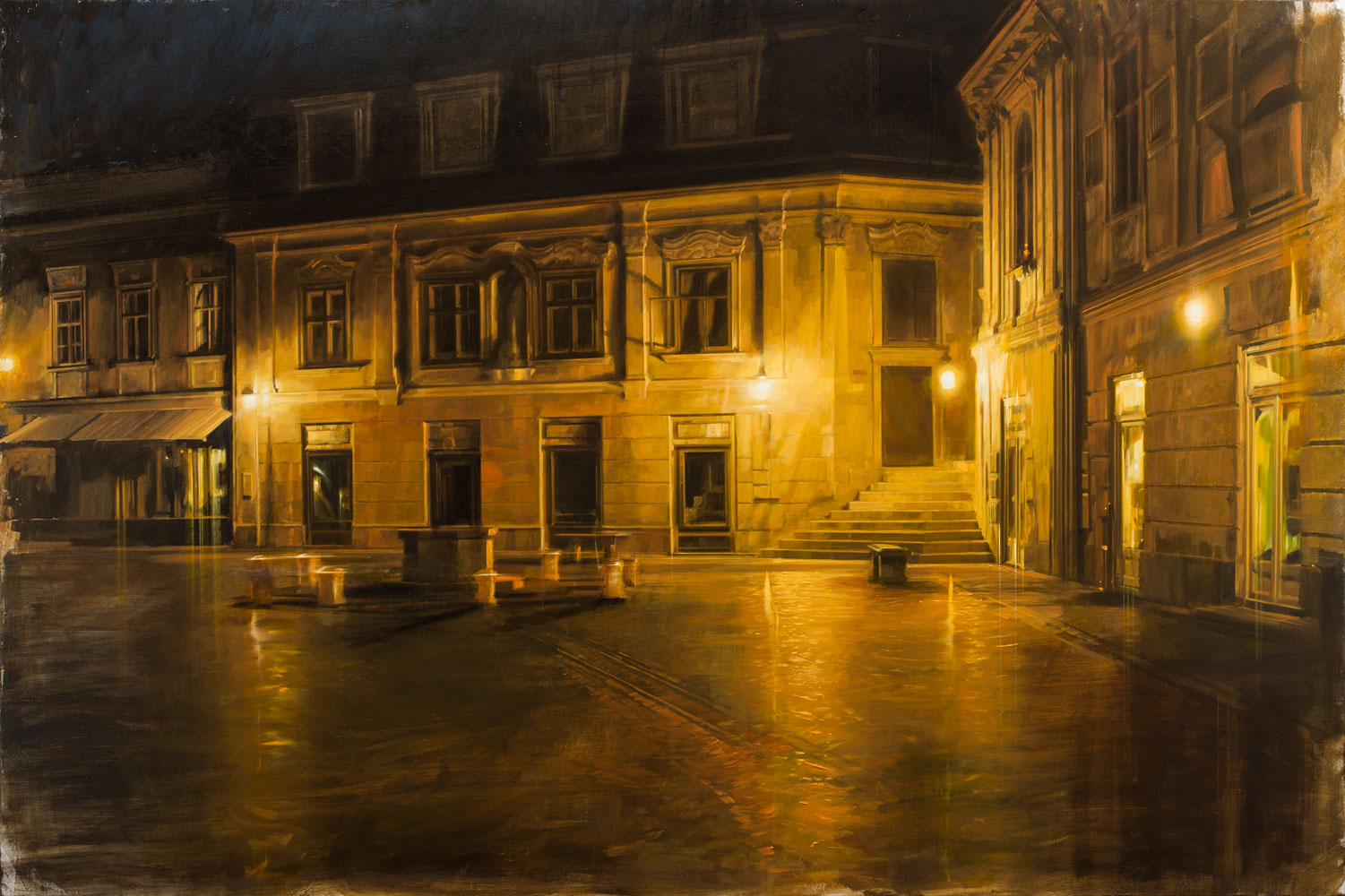 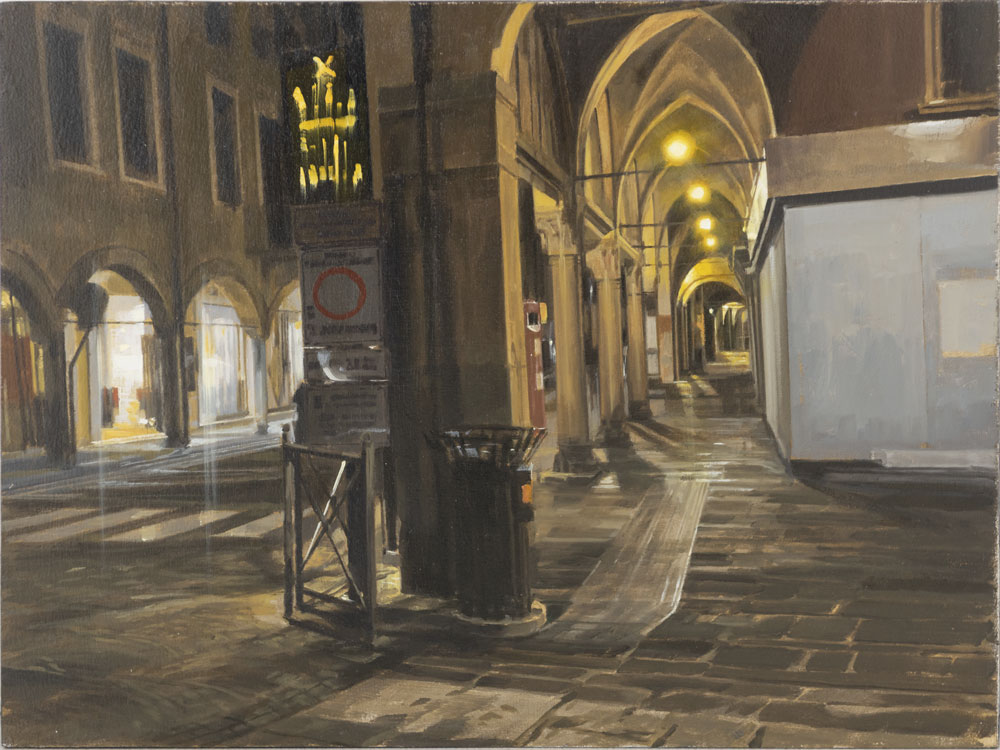 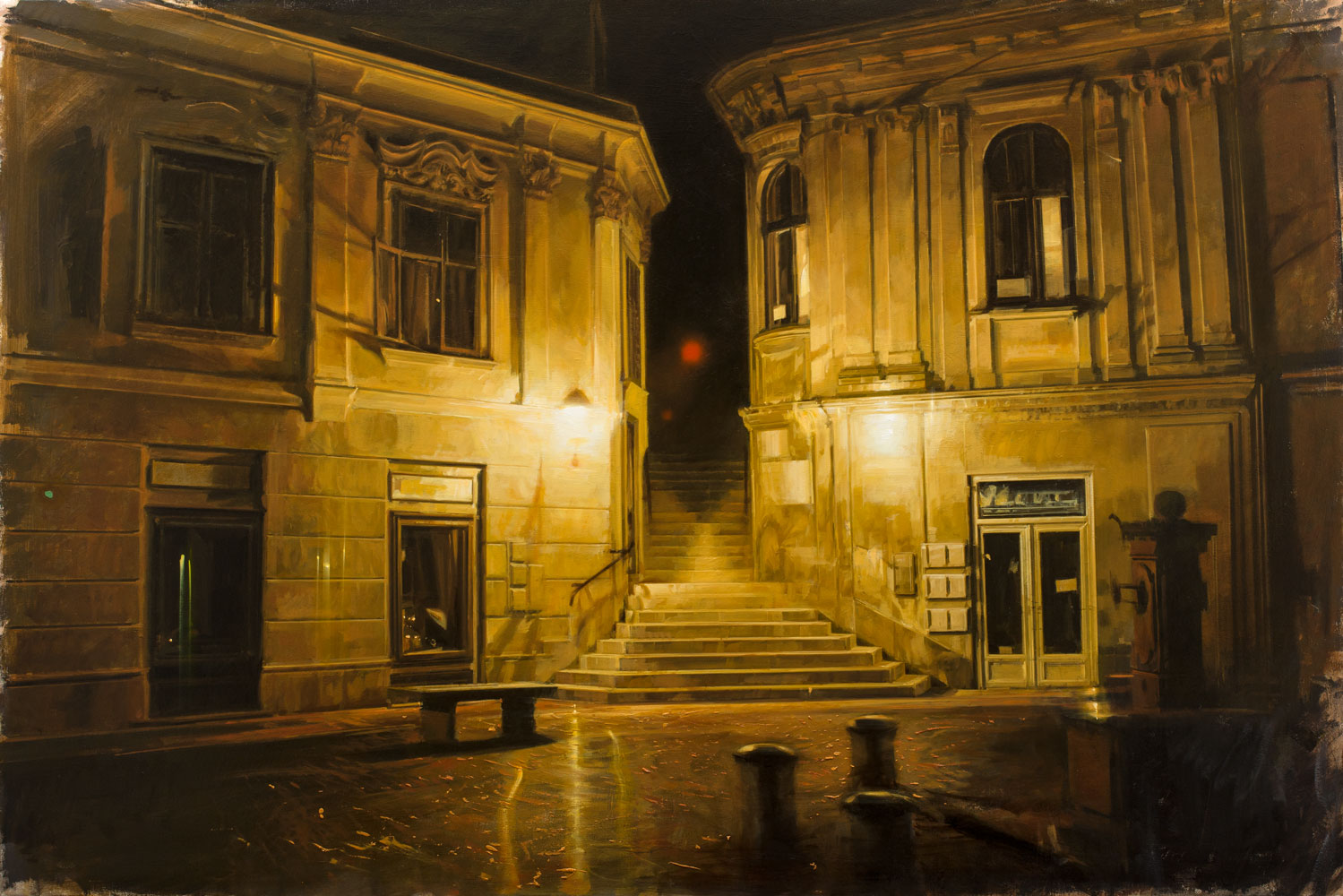 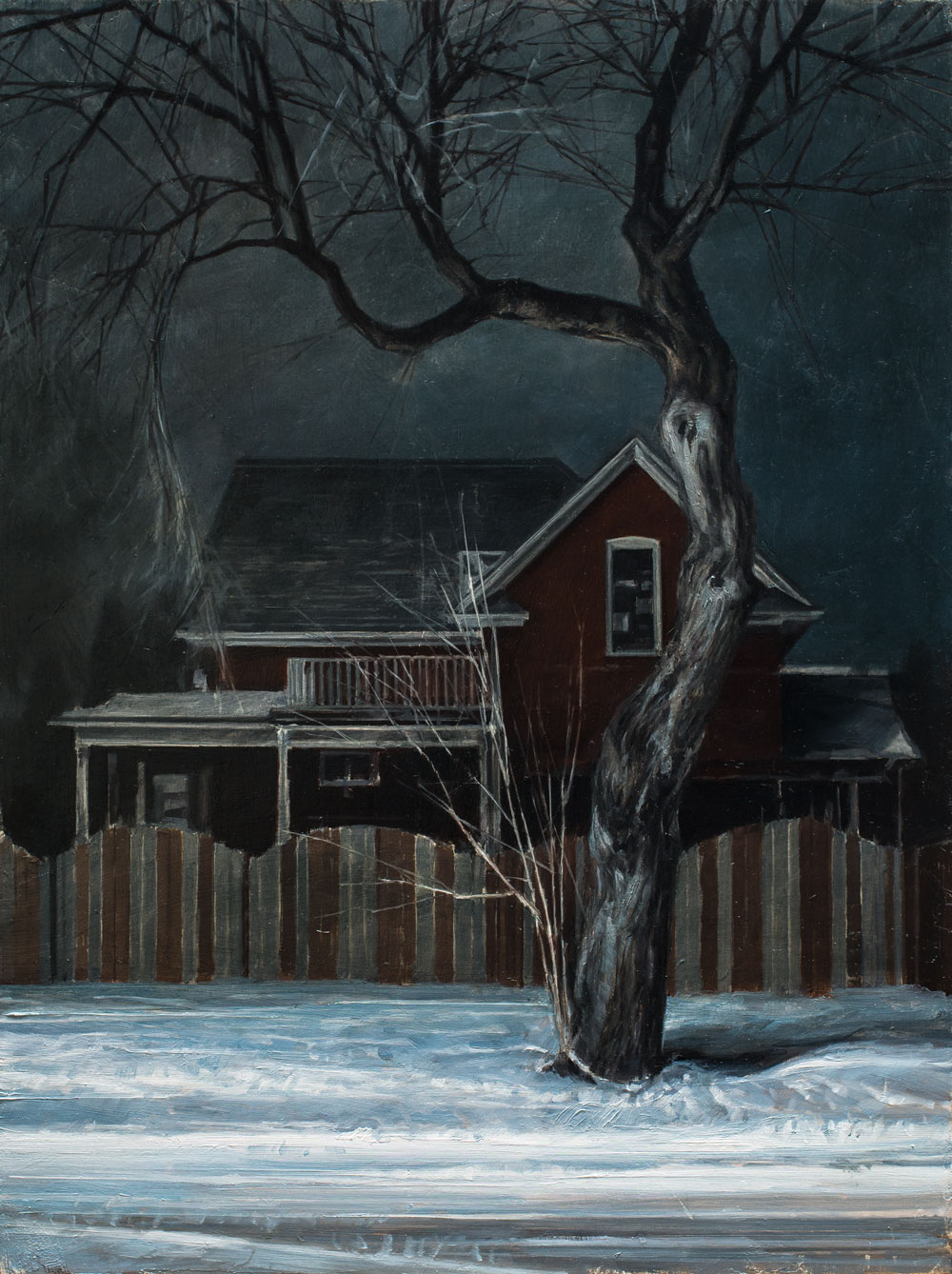 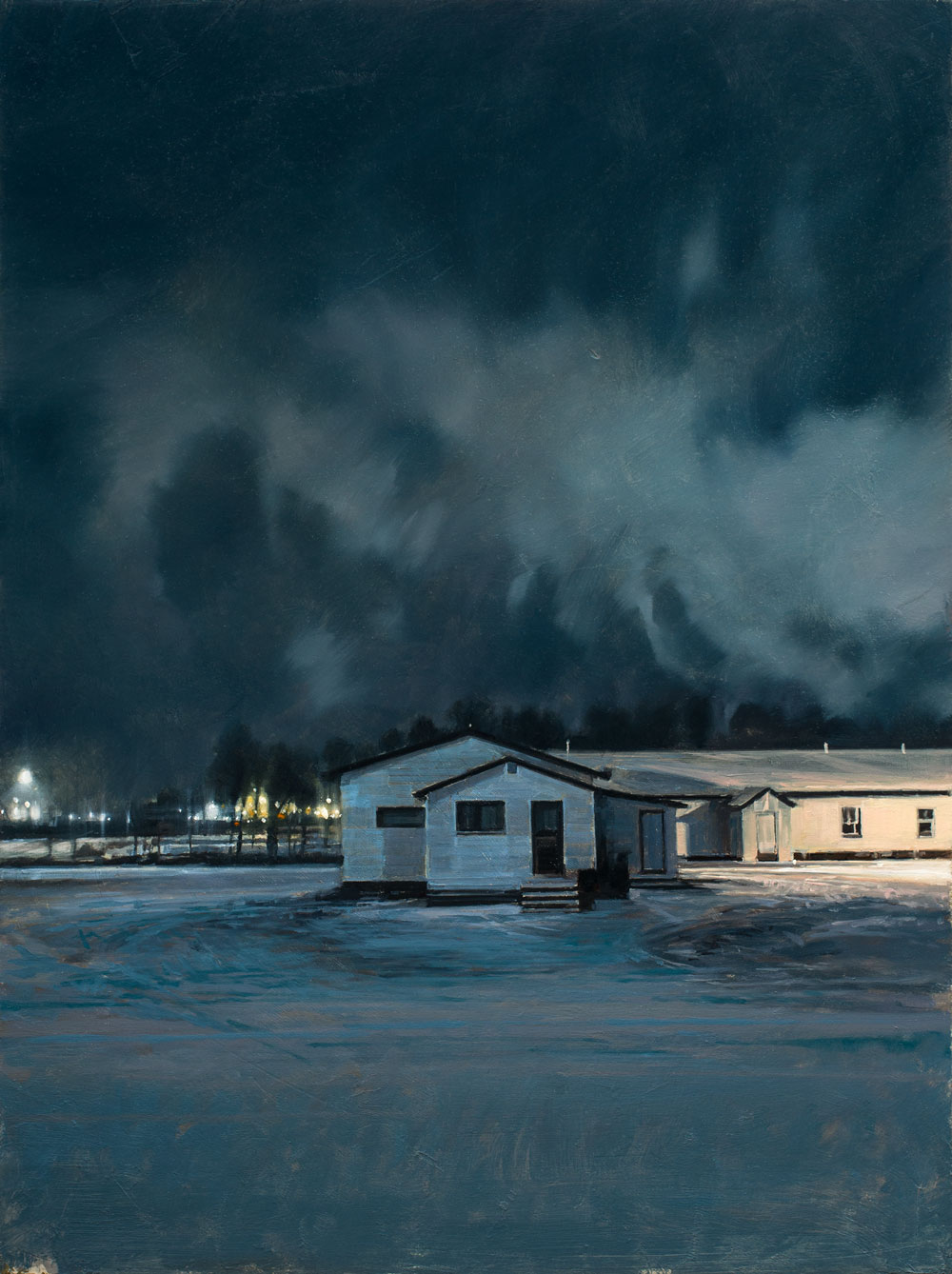 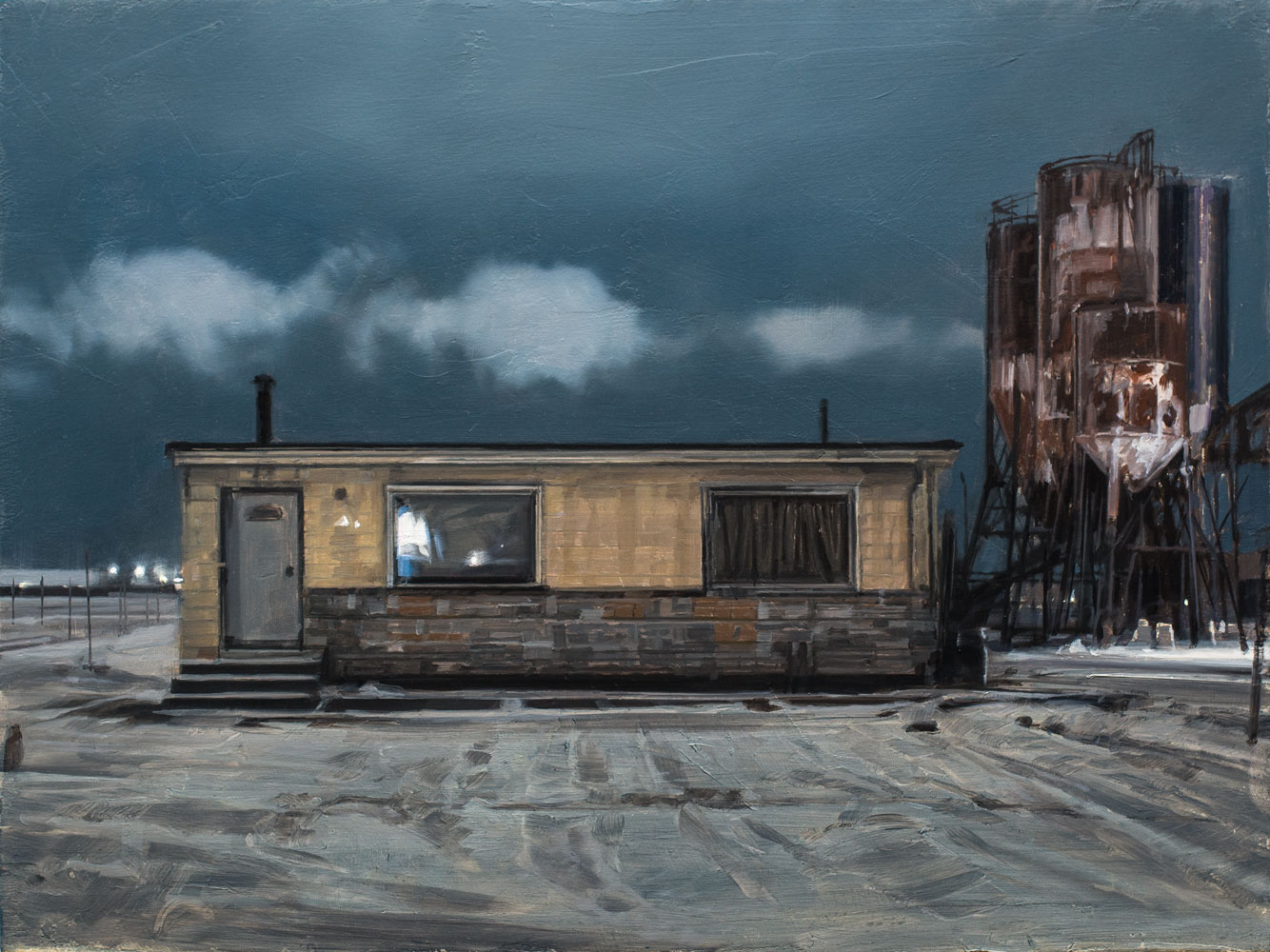 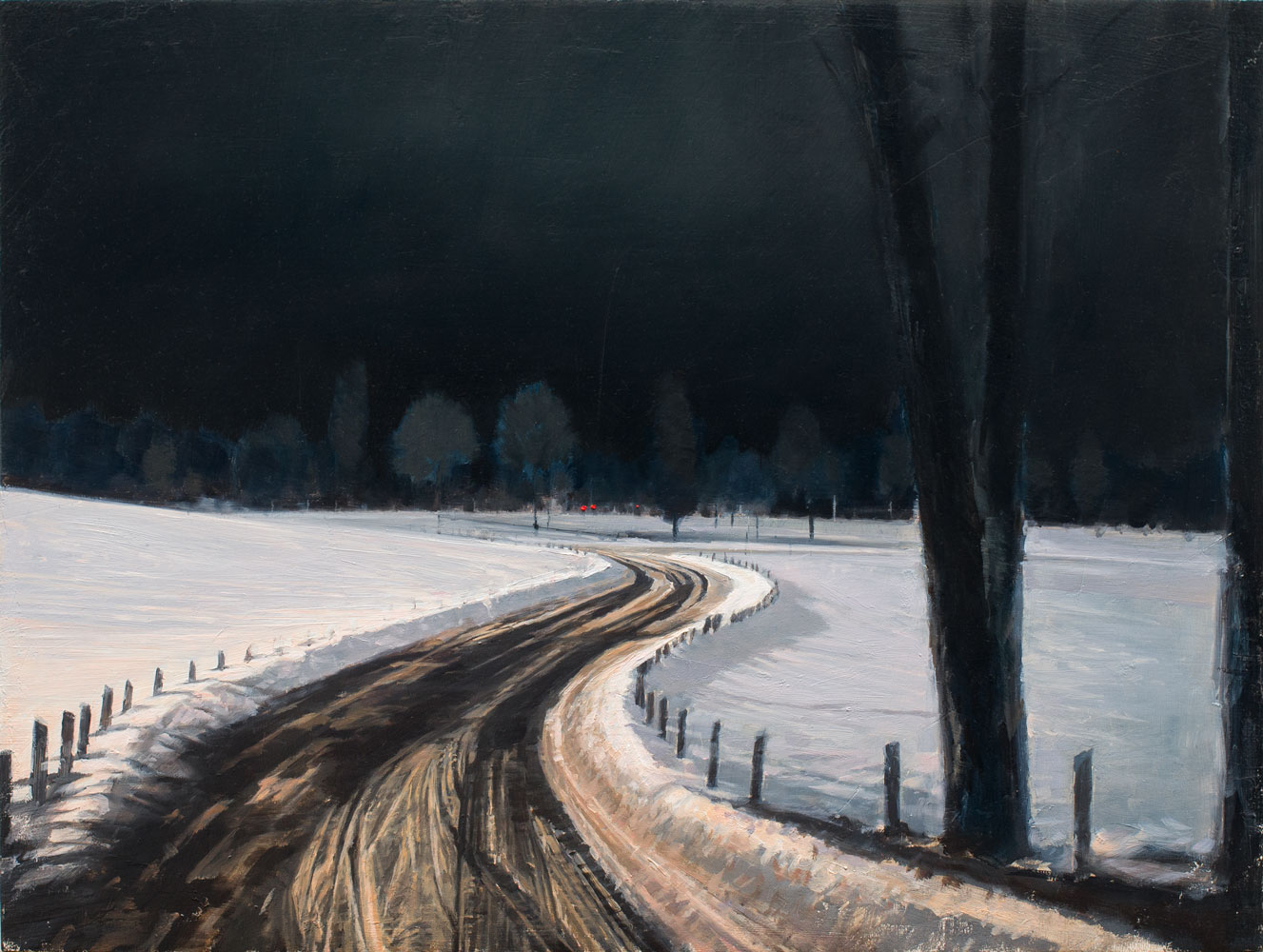 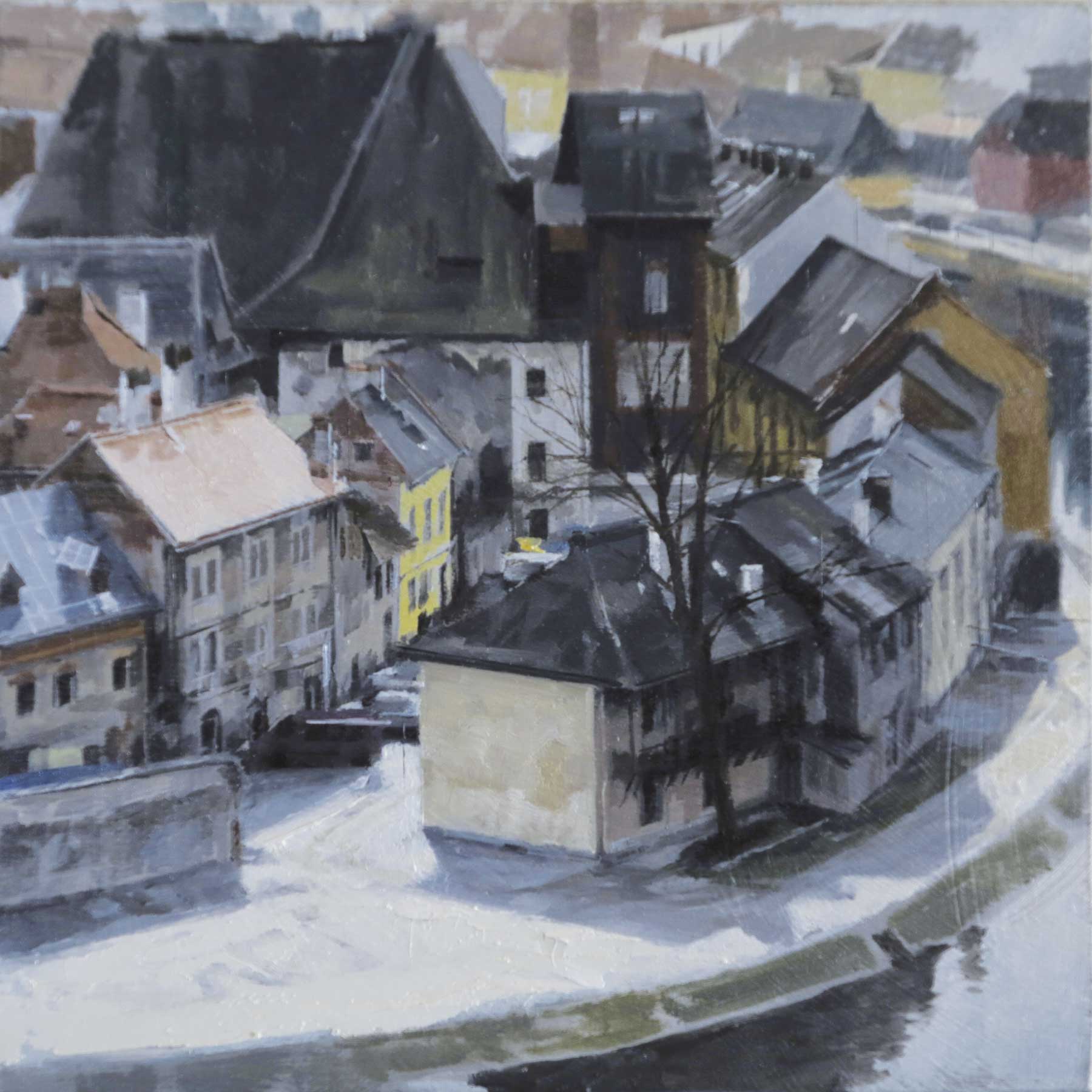 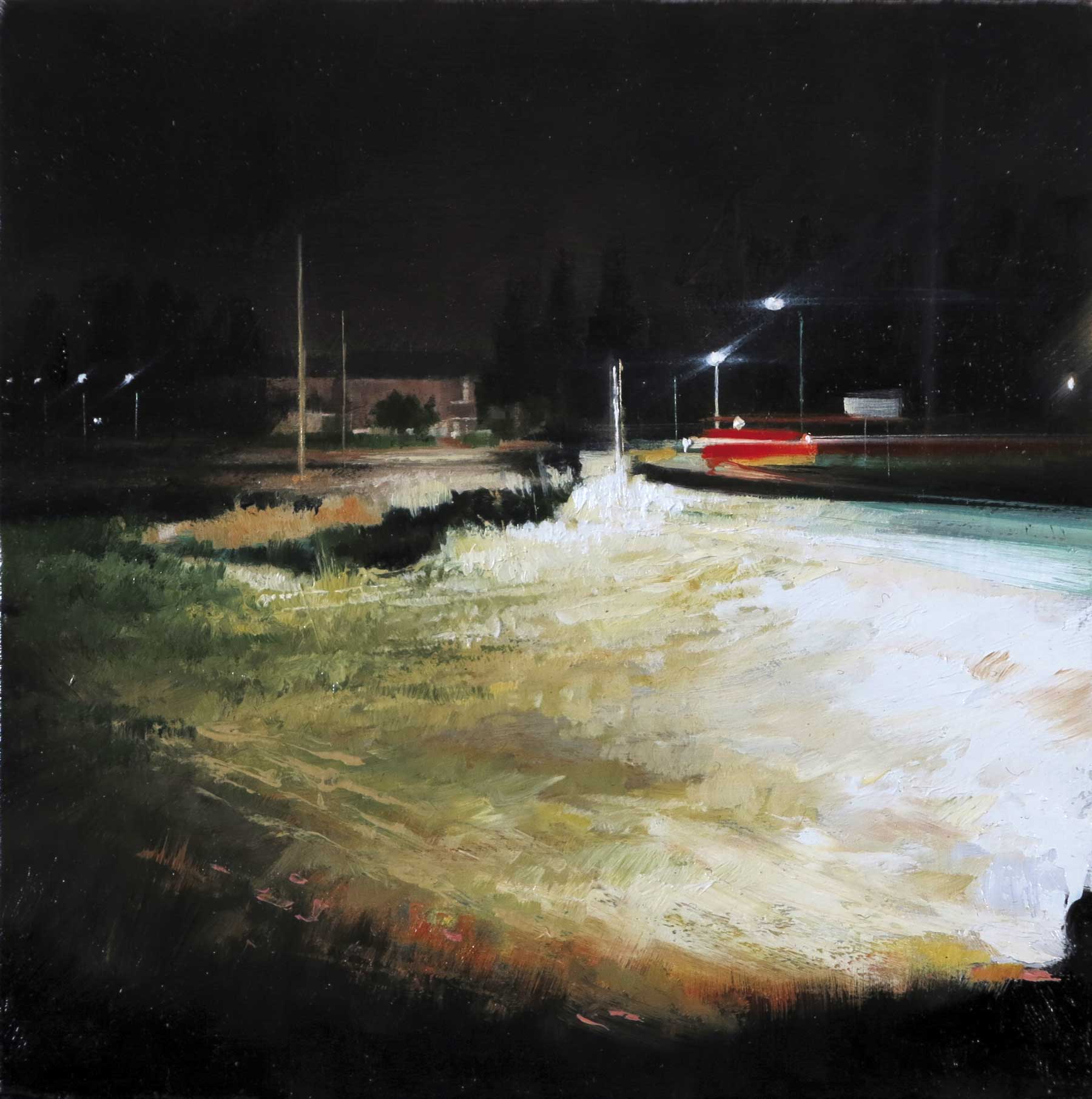 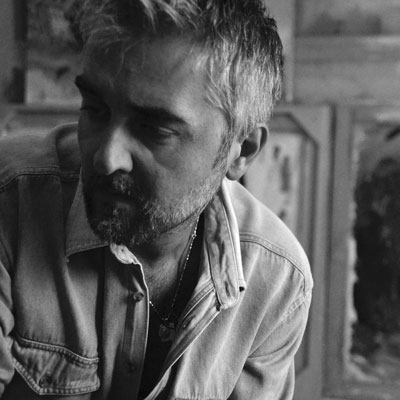 Artist of seductive painting, profoundly tied to tradition, Nannini tackles thematic cycles ranging from the cataloguing of human and urban typologies to landscapes of broader and more lyrical breadth, marked by an almost contradictory ambivalence, but aware of symbolist (or romantic) needs on the one hand and rationalistic aspirations on the other; in the desire to clearly catalogue the surrounding environment and its peculiarities. He chooses to represent night scenes in his paintings due to the fact that they perfectly emphasize the contrasts that the artist loves the most. The one between light and dark, between detail and the out of focus brushstroke and between reality and fantasy.

Nicola Nannini was born in Bologna in 1972. After classical studies, he graduated from the Bologna Fine Arts Academy with the highest marks. From 1994 to 2018 he worked as art teacher at the Cento Artisan School of Art, and since the early 2000s he has been professor of painting at the Cignaroli Academy of Verona. After finishing his institutional studies, he conducted his own training independently through contact with the works of great masters of Italian and European art, from which he assimilated the techniques of painting. These traits merge in his works, where the constant dialogue with his own cultural education is an integral part of poetry. Protagonist of many solo and group exhibitions in Italy and abroad, he has presented his works in private galleries, public museums and foundations. He lives and works in Bologna and Vicenza.

two novels for a pink summer