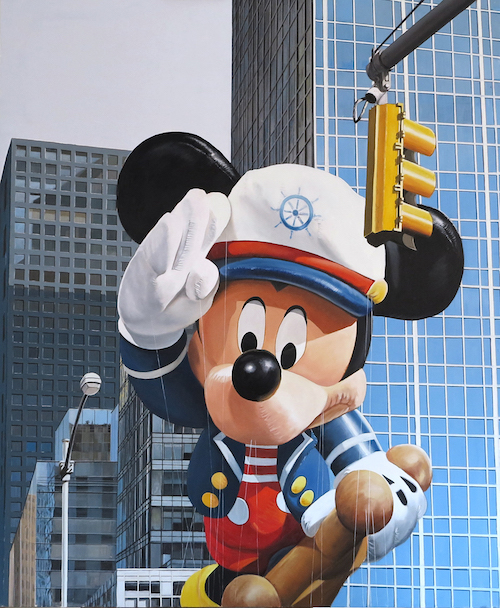 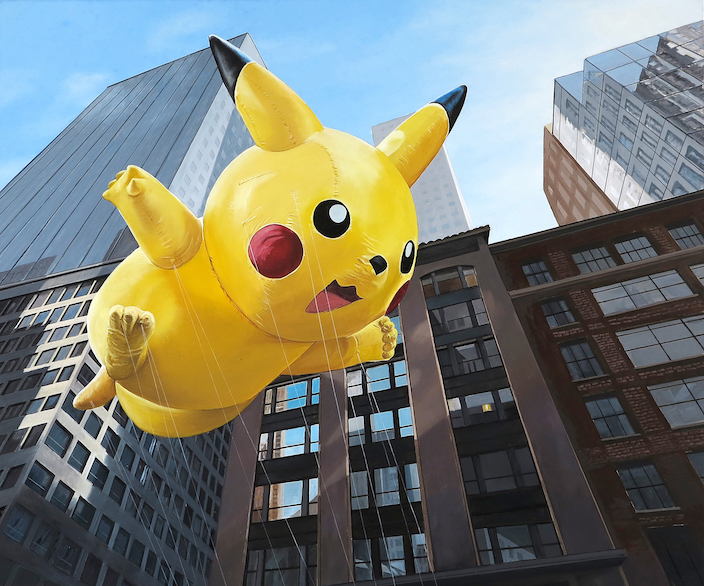 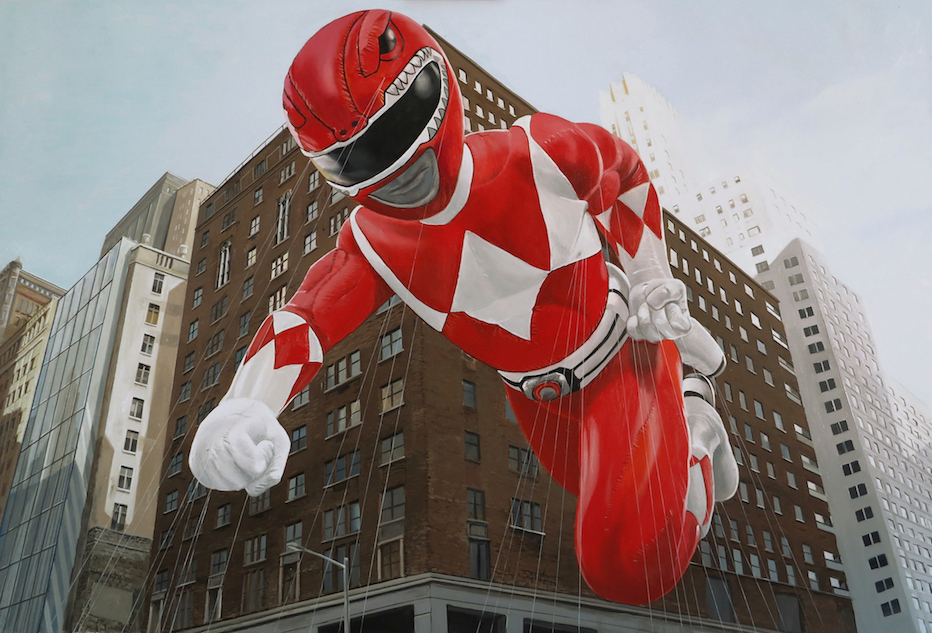 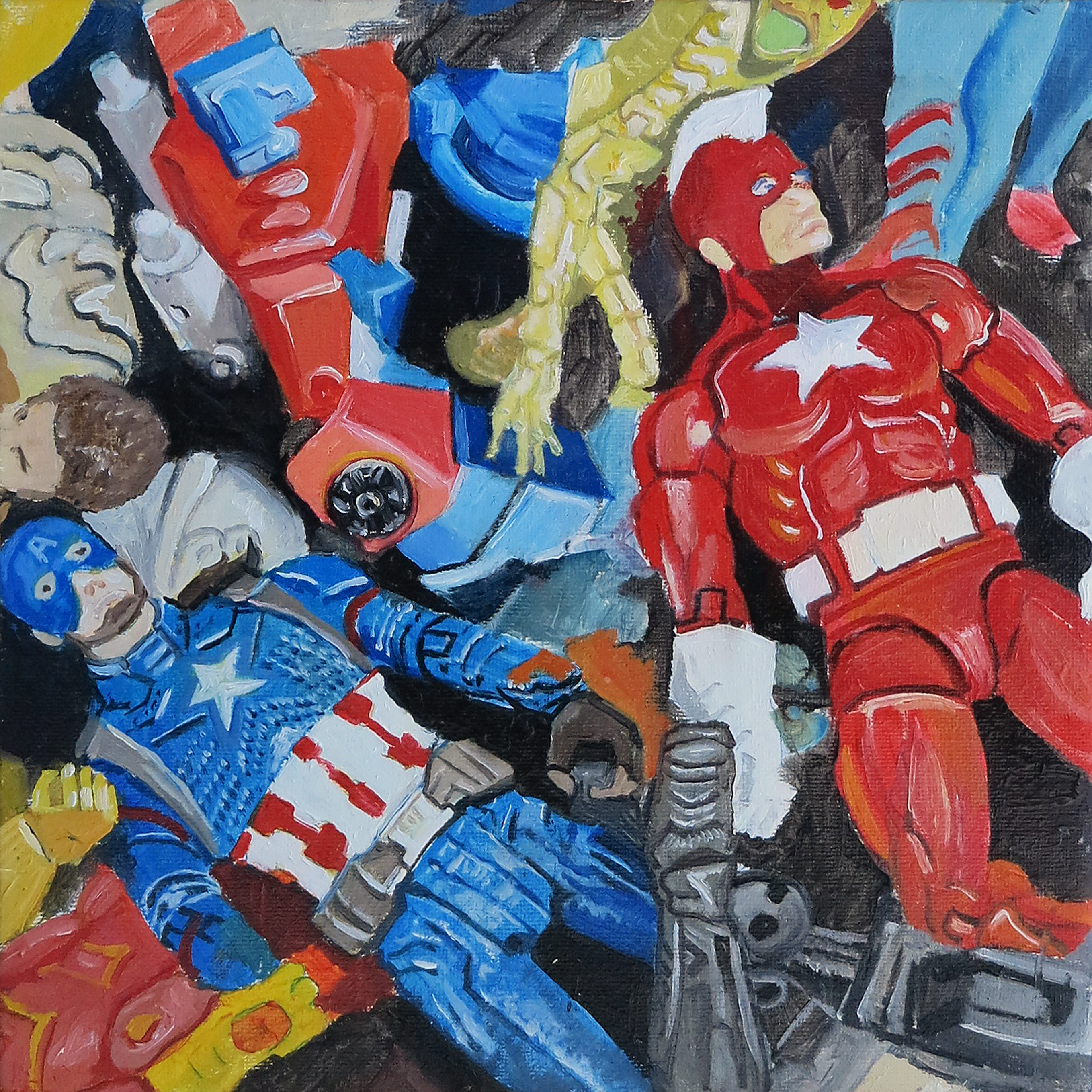 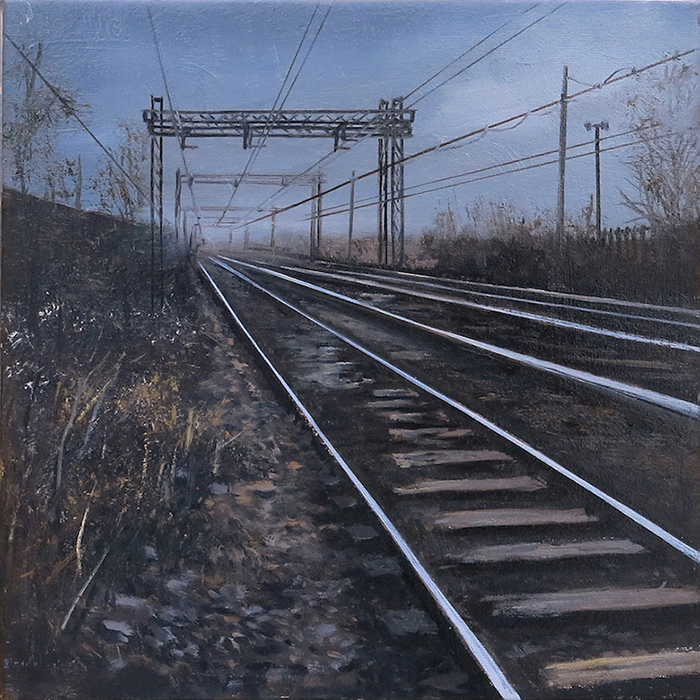 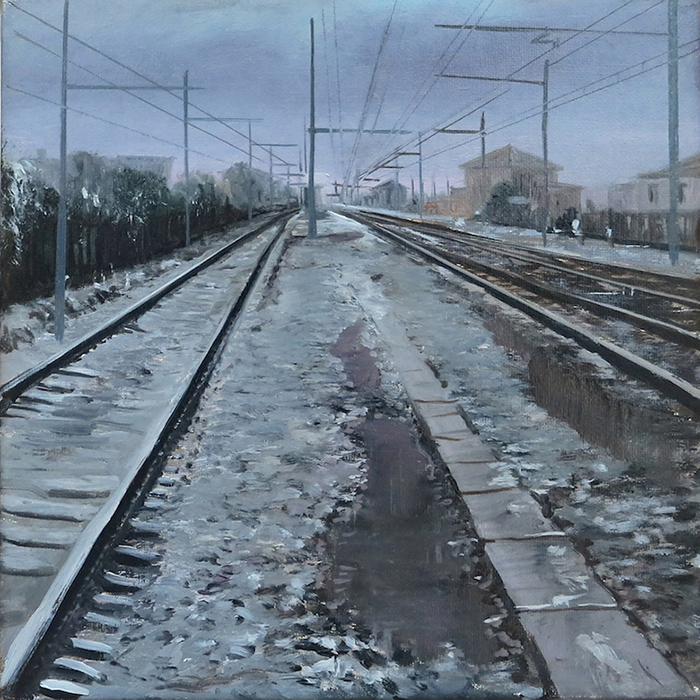 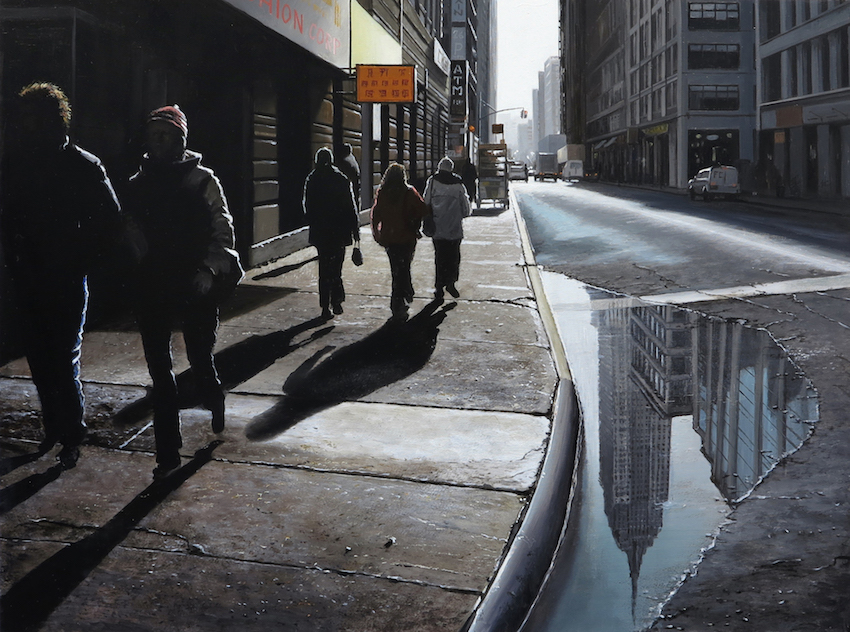 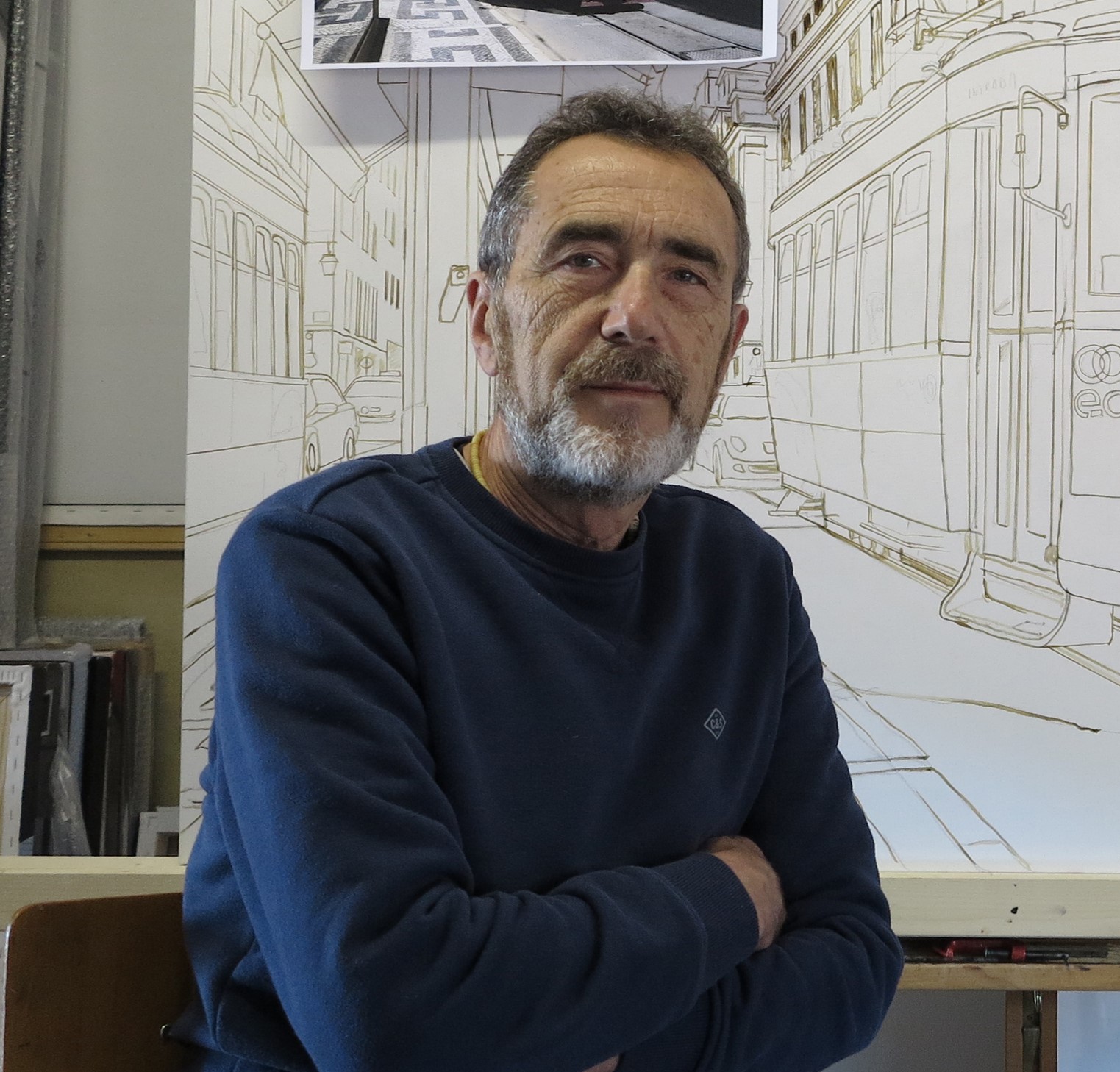 In Claudio Filippini’s paintings, landscape is the predominant element of his poetics where reality is a visible term of emotions. In his paintings he reveals a particular sensitivity deeply respectful of the Lombard landscape of our age and history. Each painting attracts the observer because of its obsessive and astonishing precision, as if the artist wants to assure him and attract him with his perfect execution. The characteristic element of his artistic practice is Filippini’s ability in picturing the impressions received in a precise moment, the lights, the changing effect of the colours and, above all, the fleeting emotion of a once-in-a-lifetime moment.

Claudio Filippini was born in Castenedolo (BS) in 1953. He attended drawing courses at the Associazione Artisti Bresciani and his activity began in 1976, the year of his first solo exhibition, which has been followed by many other events. Among them, in 2003, the solo exhibition directed by Maurizio Bernardelli Curuz, artistic director of Brescia Musei and accompanied by an important publication. Among the most recent exhibitions he took part in there was LUNA e l’Altra. The artistic side of the Moon, dedicated to the 40th anniversary of the moon landing, and Marylin. He lives and works in Brescia.