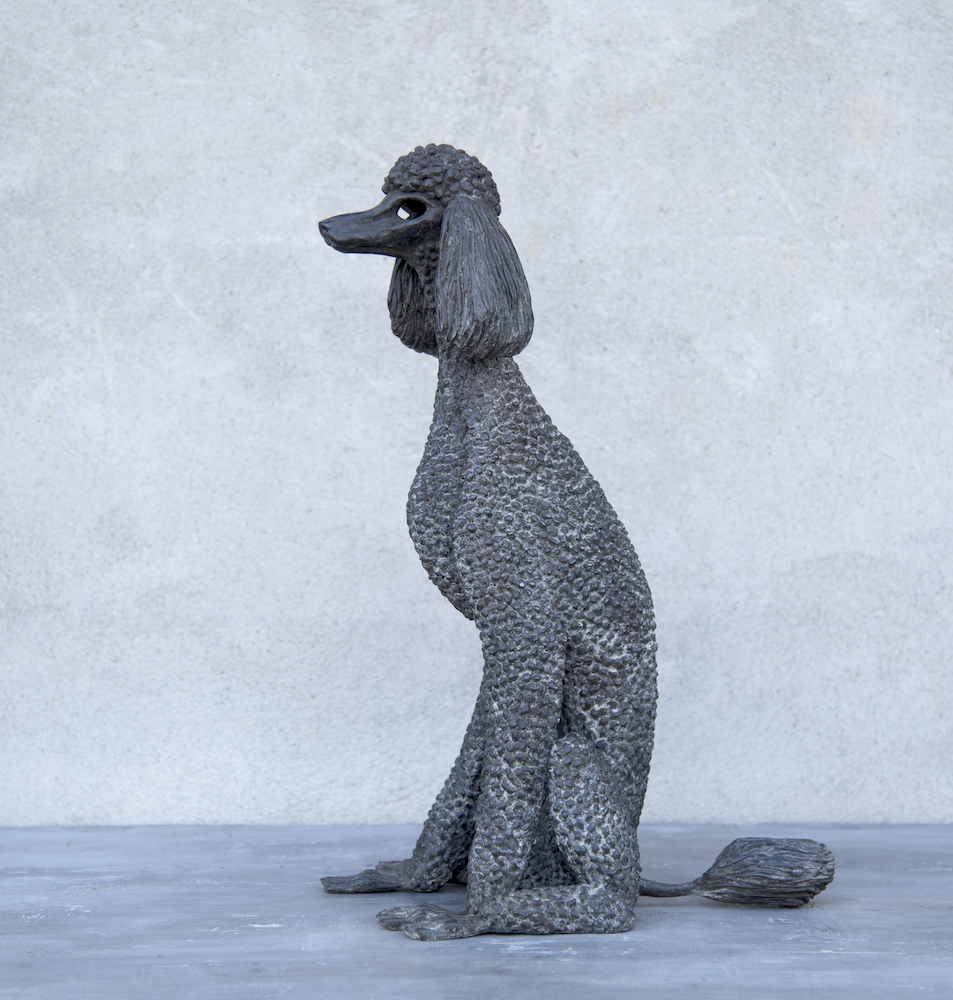 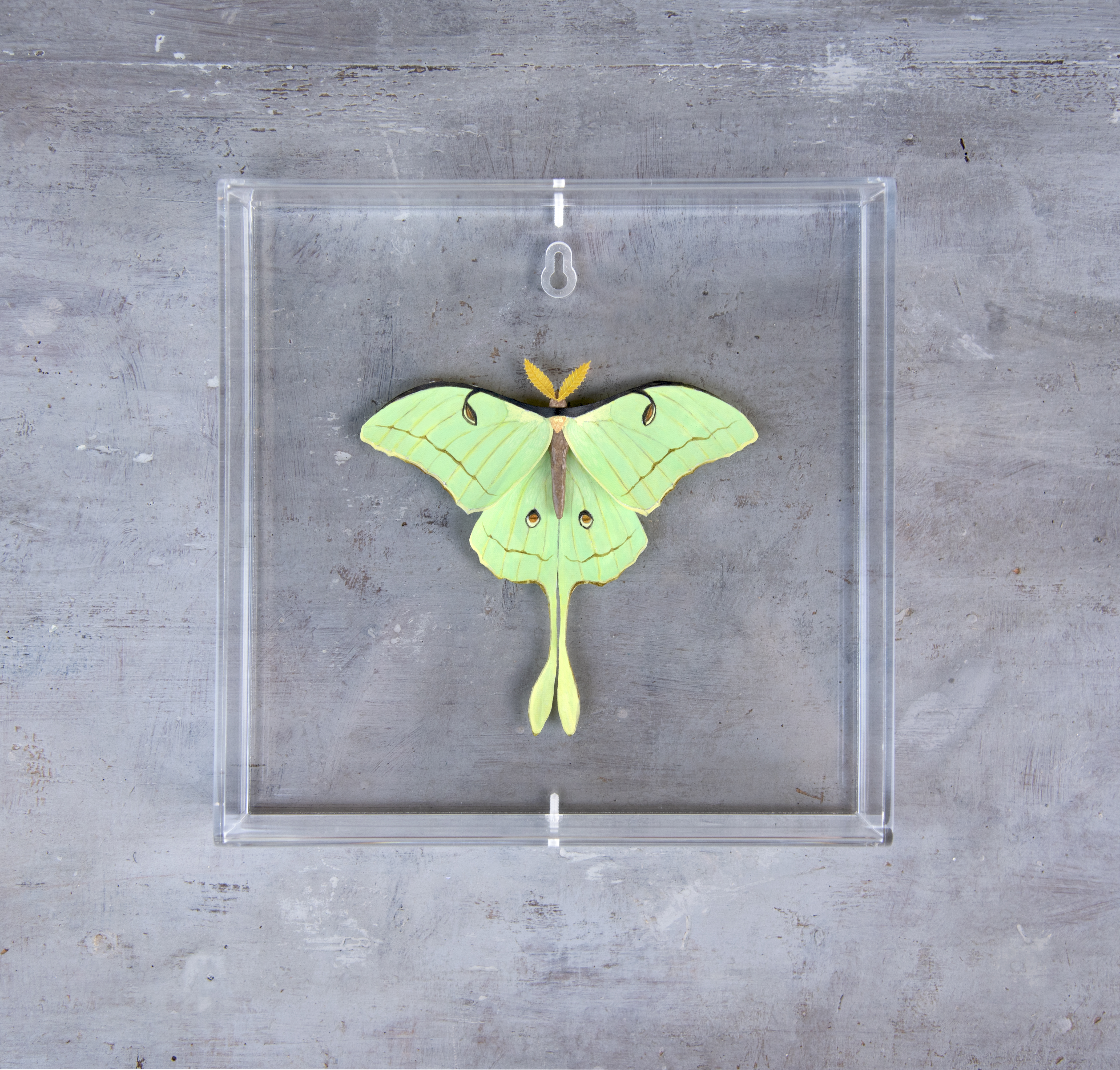 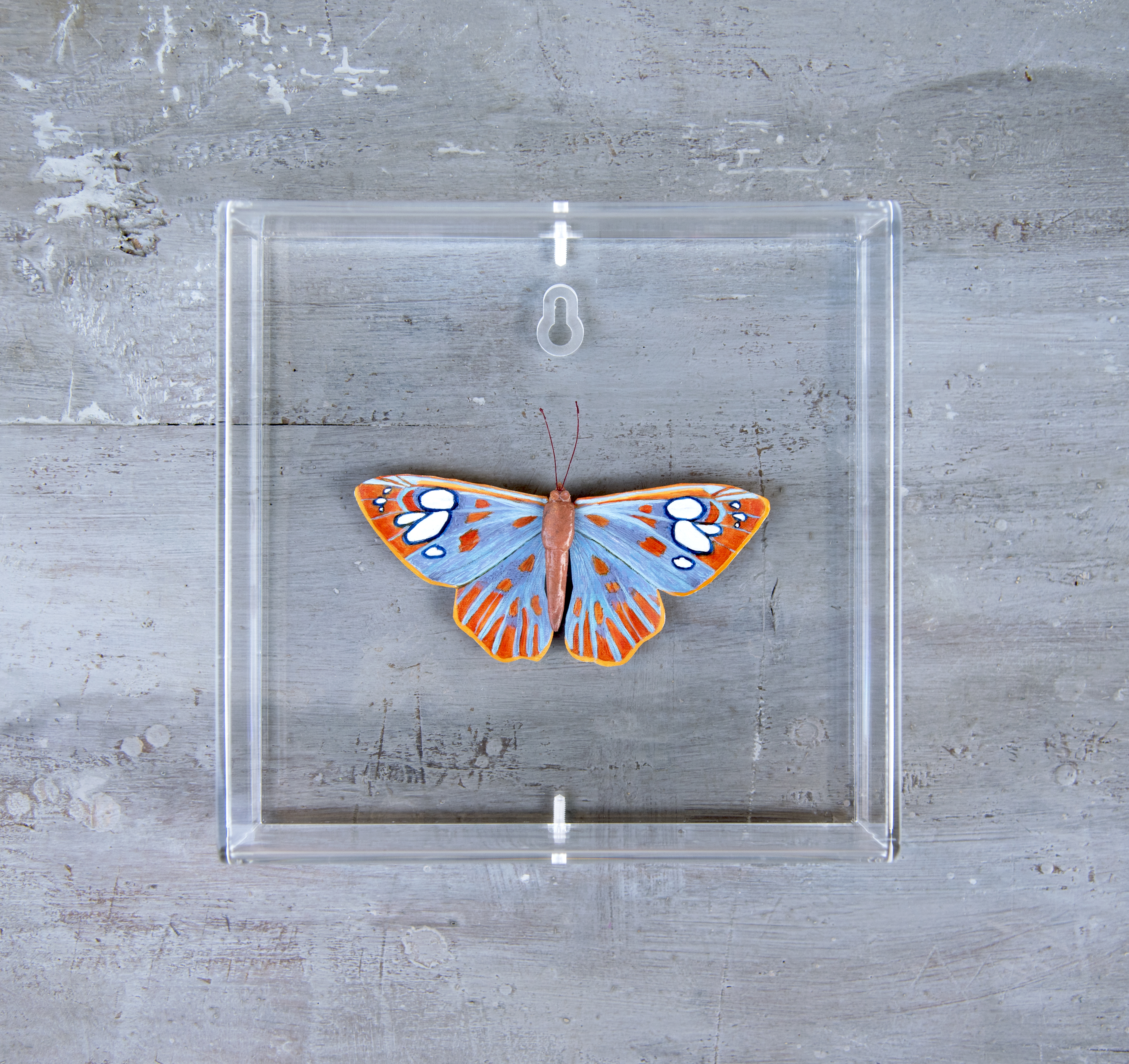 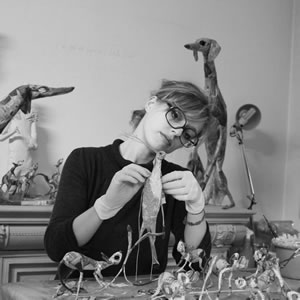 Alice Zanin is the creator of refined and surreal sculptures in papier-mâché, a versatile material that gives her an otherwise unimaginable creative freedom. The animals which are protagonists of her works are characterized by an absolute lightness and a stylized physicality at the point of an almost cancellation of themselves. She was born in 1987 in Piacenza. Being a self-taught, she experimented with different materials including painting, until she has chosen, since the beginning of 2012, to focus almost exclusively on the papier-mâché technique. Over time she has achieved meticulous and refined results by eliminating the textual parts of the newspapers from the covers of the pieces – characteristic of the first part of her production – in order to obtain lighter surfaces, such as epidermal colour games thanks to chromatic combinations among the papers.

Currently her work, although remaining sculptural, tends to installation especially in terms of exhibition, creating a dialogue between works and objects based on incongruity or association of ideas. She has exhibited in solo and group shows and has taken part in national art fairs. Among the solo exhibitions there are Uccellacci & Uccellini. Da Darwin a Pasolini at Palazzo della Regione in Bologna (2018), Animali Incartati at Triennale di Milano (2017), The Great Hippocampus Question at Palazzo della Permanente in Milan (2016). In 2018 Exibart magazine mentioned her among the 222 emerging artists on which to invest. She has been finalist in several international competitions including the Arteam Cup (2016) and the Combat Prize (2014). Her works are part of private collections in Italy, Austria, Belgium, USA, Canada and Venezuela. She lives and works in the province of Piacenza.