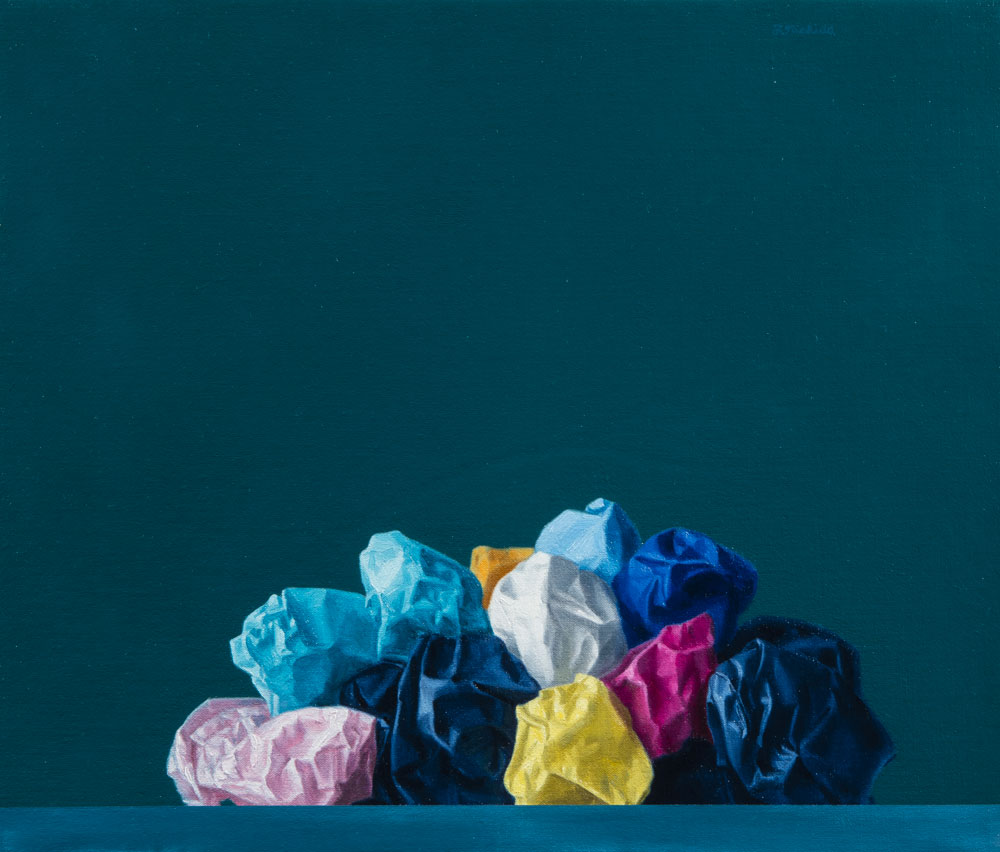 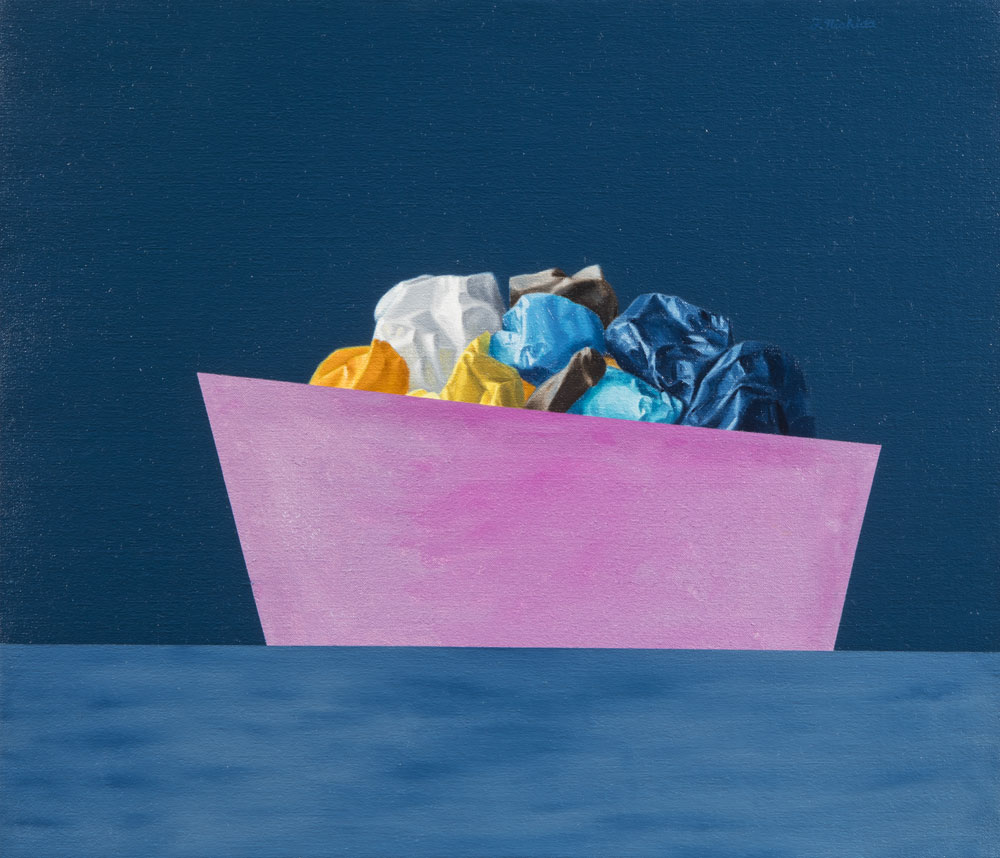 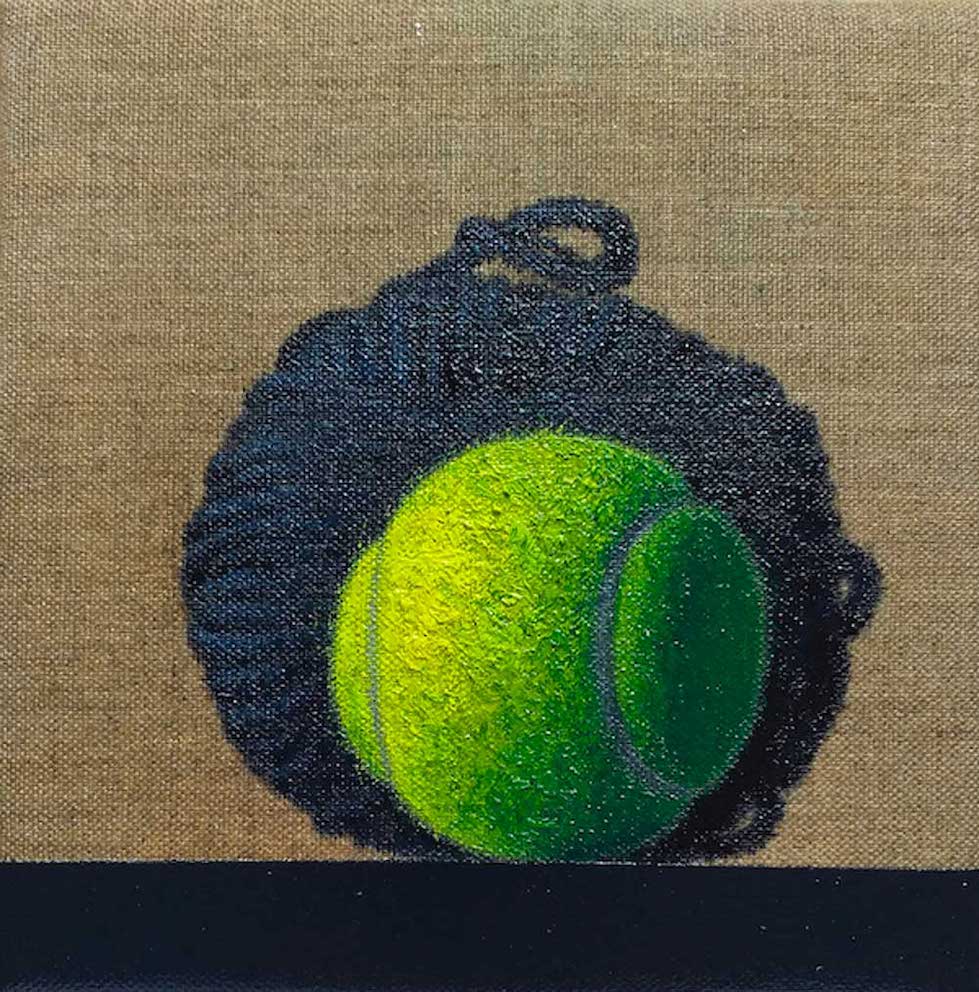 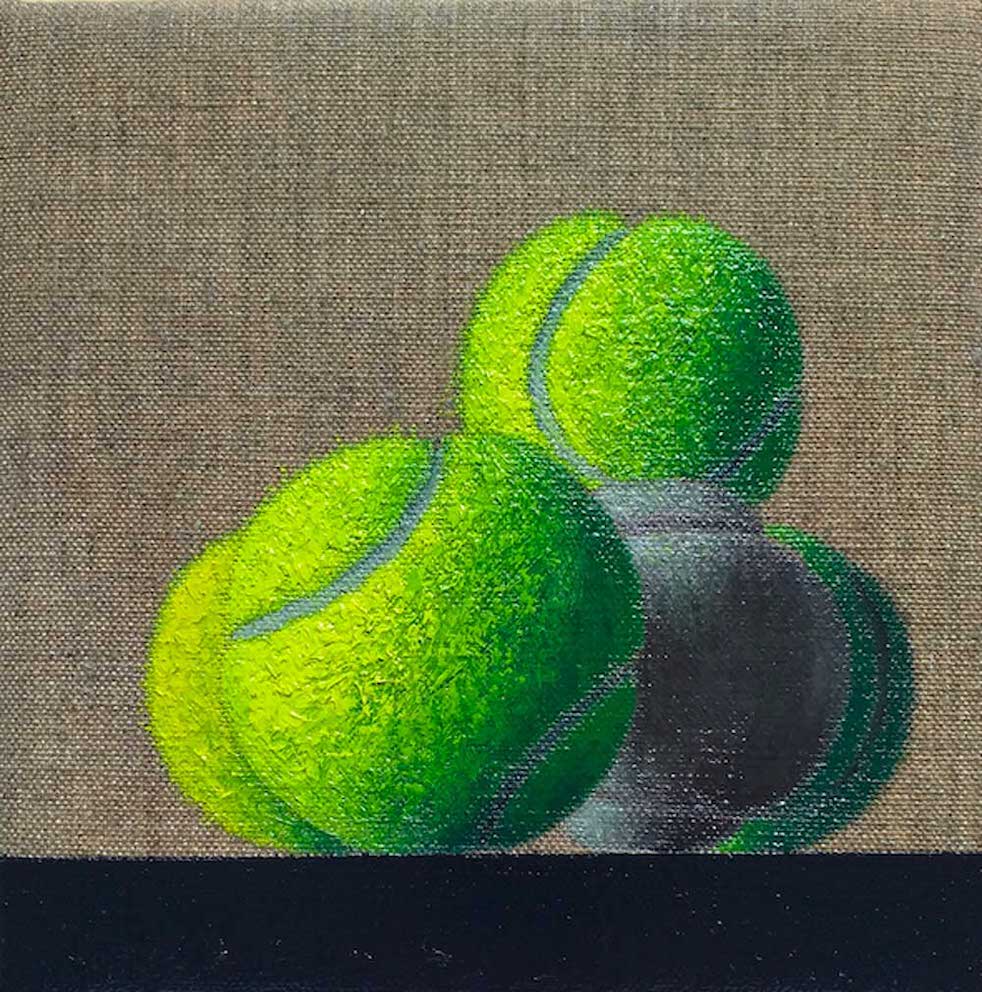 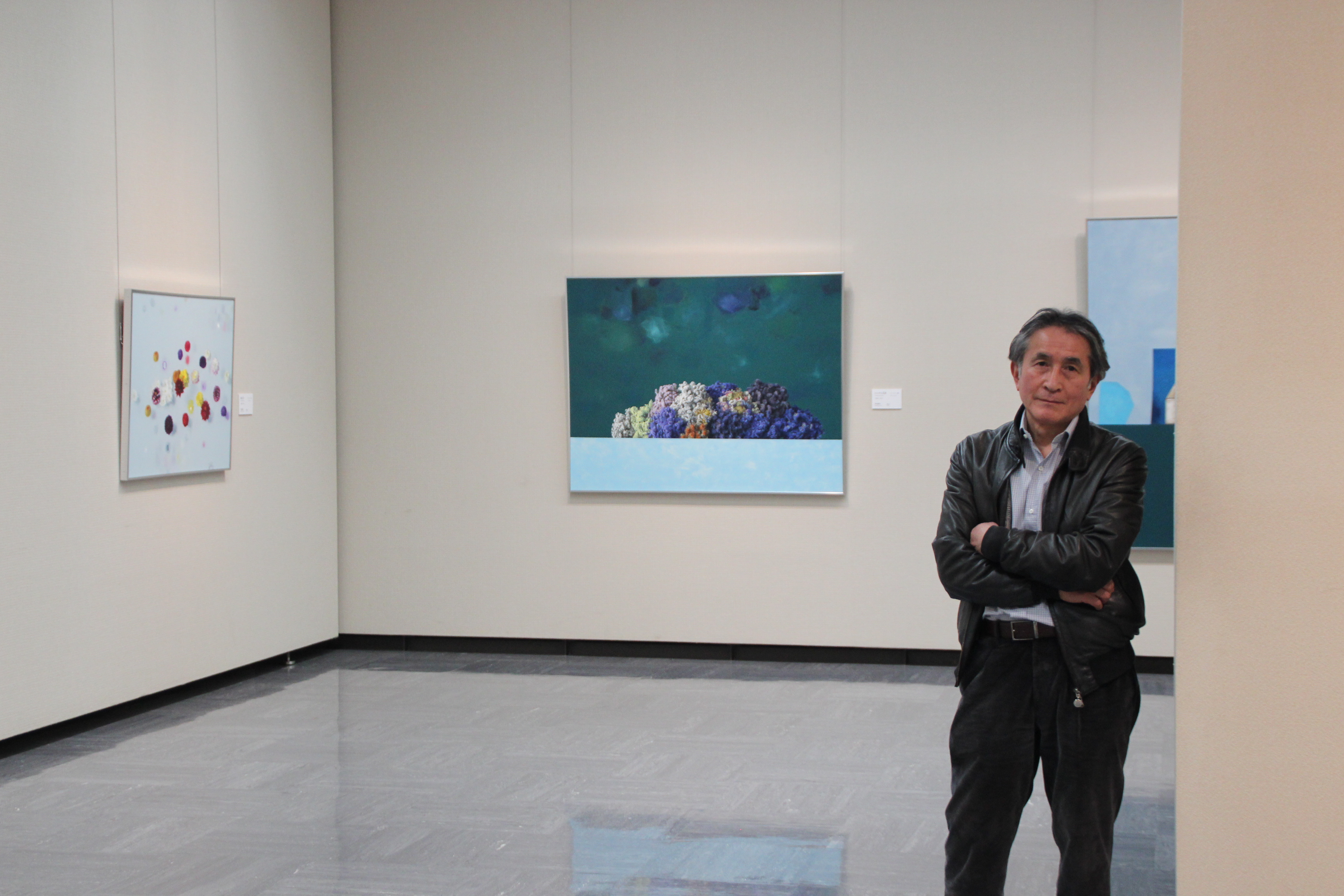 In Fujio Nishida's paintings we can perceive the union of Japanese and Italian artistic traditions. Whether flowers, fruits or balls of wool, the objects he represents seem to float in a dreamlike universe, suspended in an empty space, like apparitions ready to suddenly disappear into thin air. He creates his compositions in his studio and then he paints his still lives with infinite patience and expertise. In each brushstroke emerges the desire to seek subtle balances.

Fujio Nishida was born in Kobe, Japan, in 1950. In 1974 he graduated from the University of Art in Kanazawa and in 1980 he moved to Milan to attend Brera Academy of Fine Arts. Since his arrival in Italy, he soon began a long career of solo and group exhibitions between Italy and Japan.  Among the latest we remember Retrospettiva at the Ishikawa Prefectural Museum of Art in Kanazawa (2021), the solo show at Fujii Gallery in Tokyo (2018) and the group exhibitions Incontro nel Natale at Palazzo Bovara (2019) and Energia at Palazzo della Permanente in Milan (2014). In 2010 he published the volume Fujio Nishida. Works 1980-2010, an important monograph that includes thirty years of his artistic activity. His works are exhibited in public and private collections. He lives and works in the province of Como.