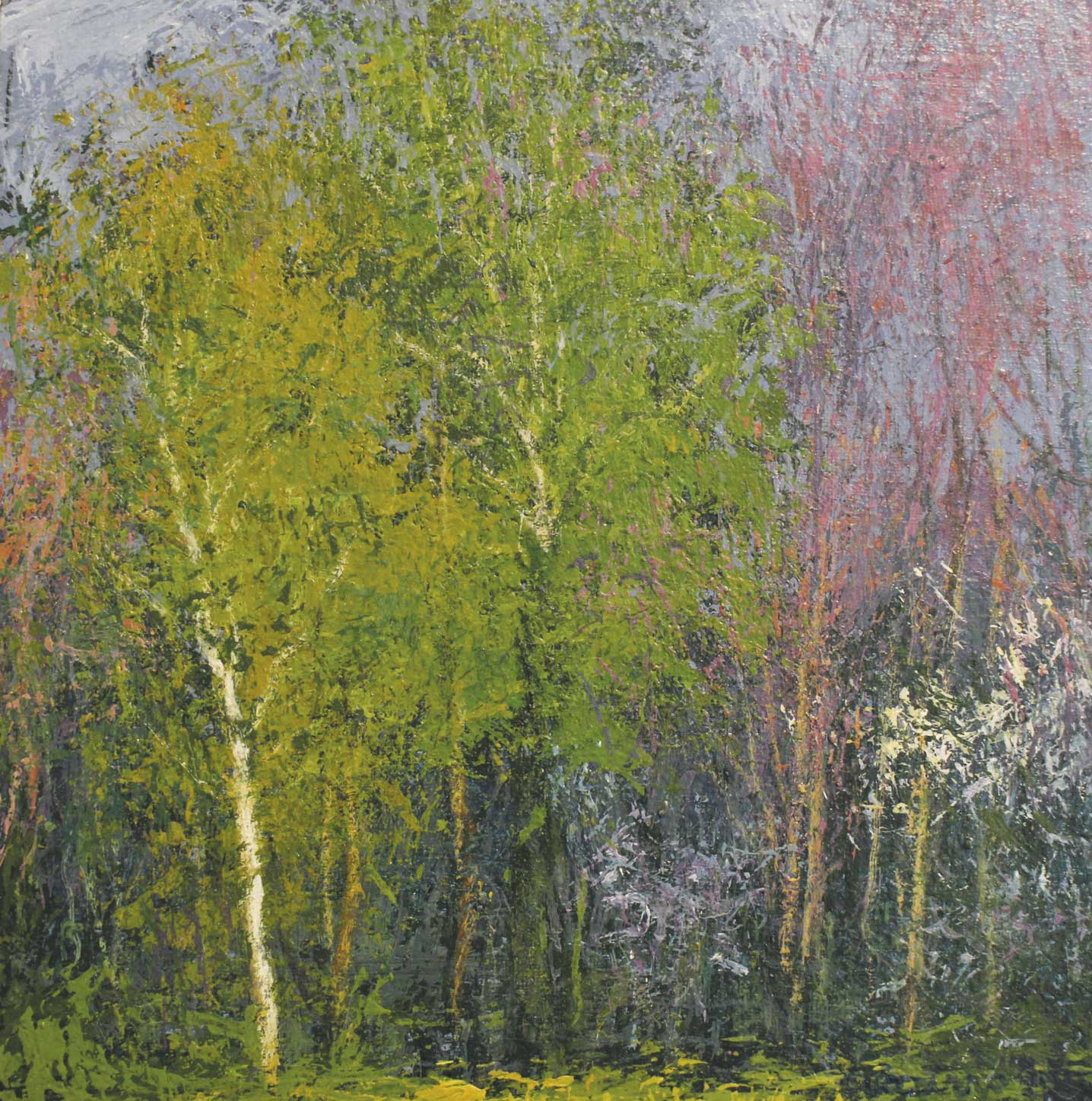 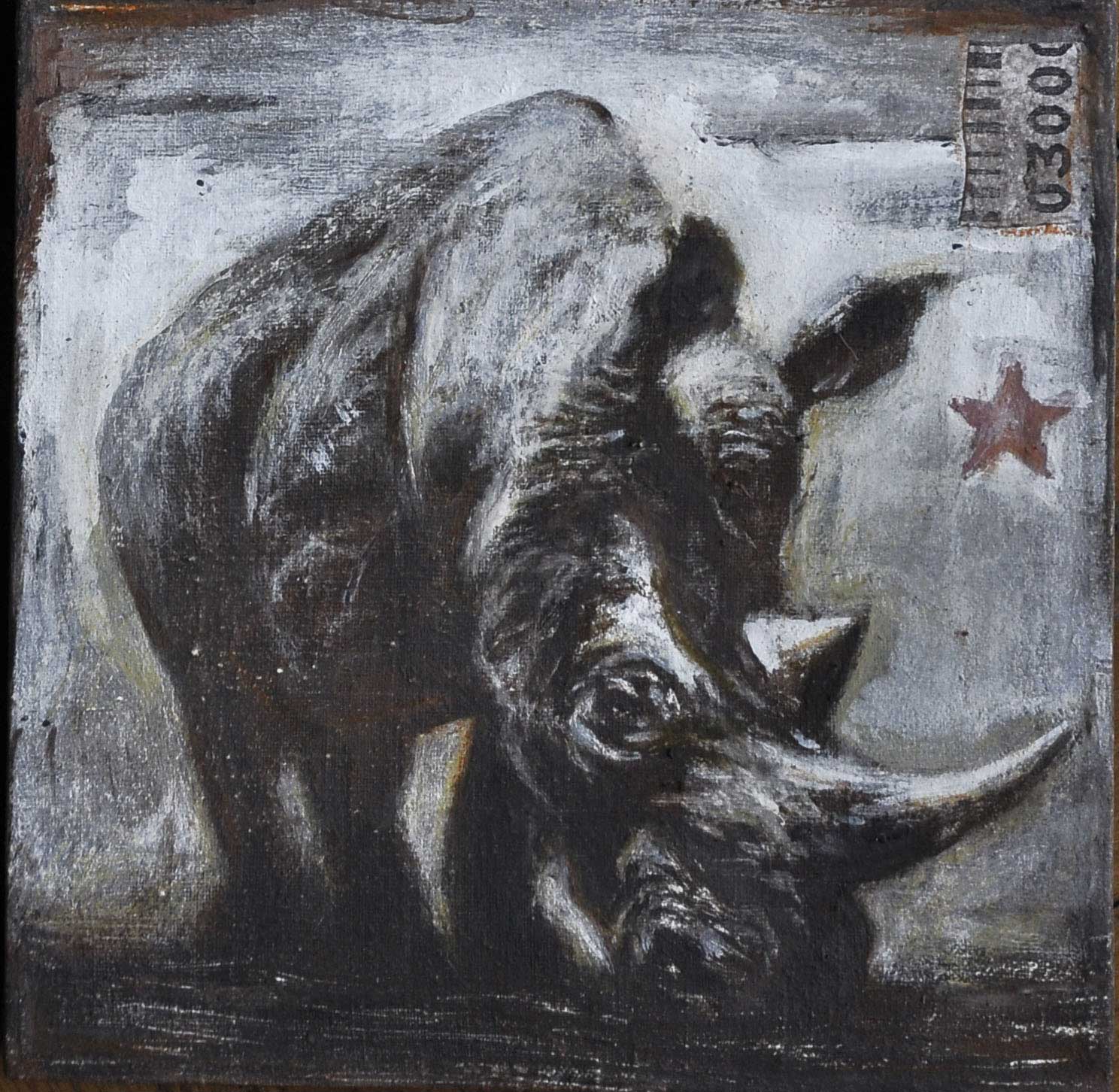 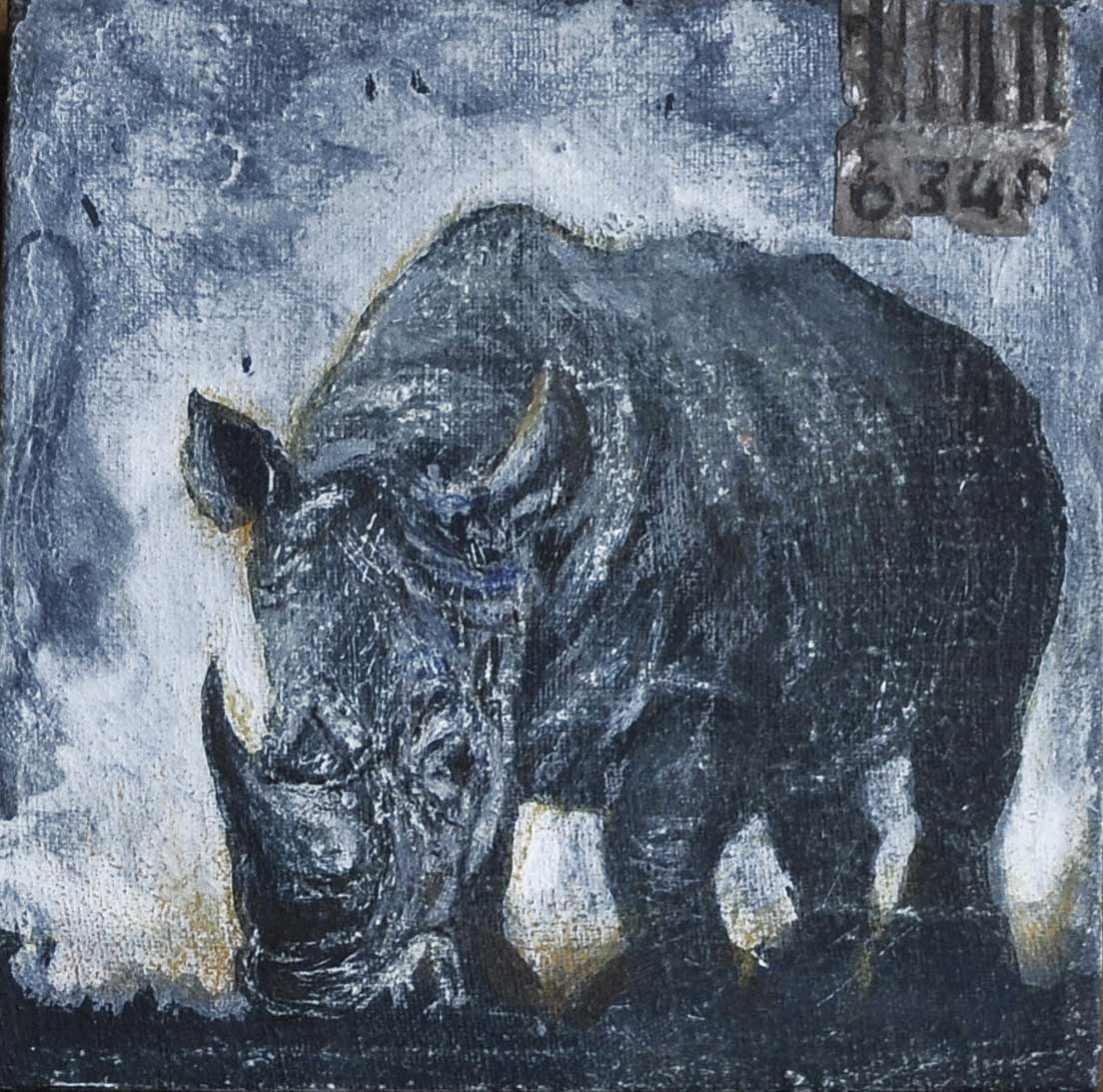 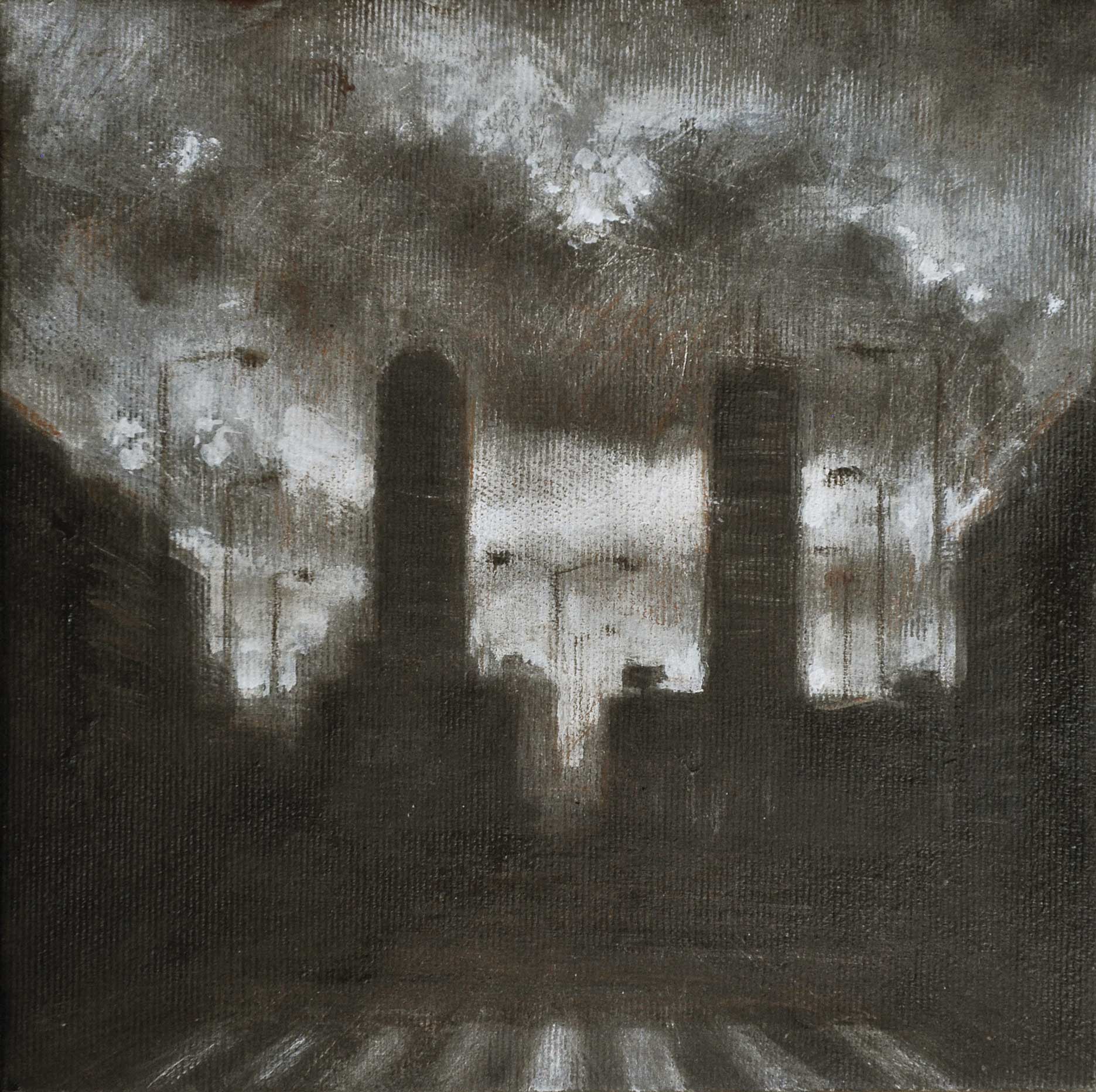 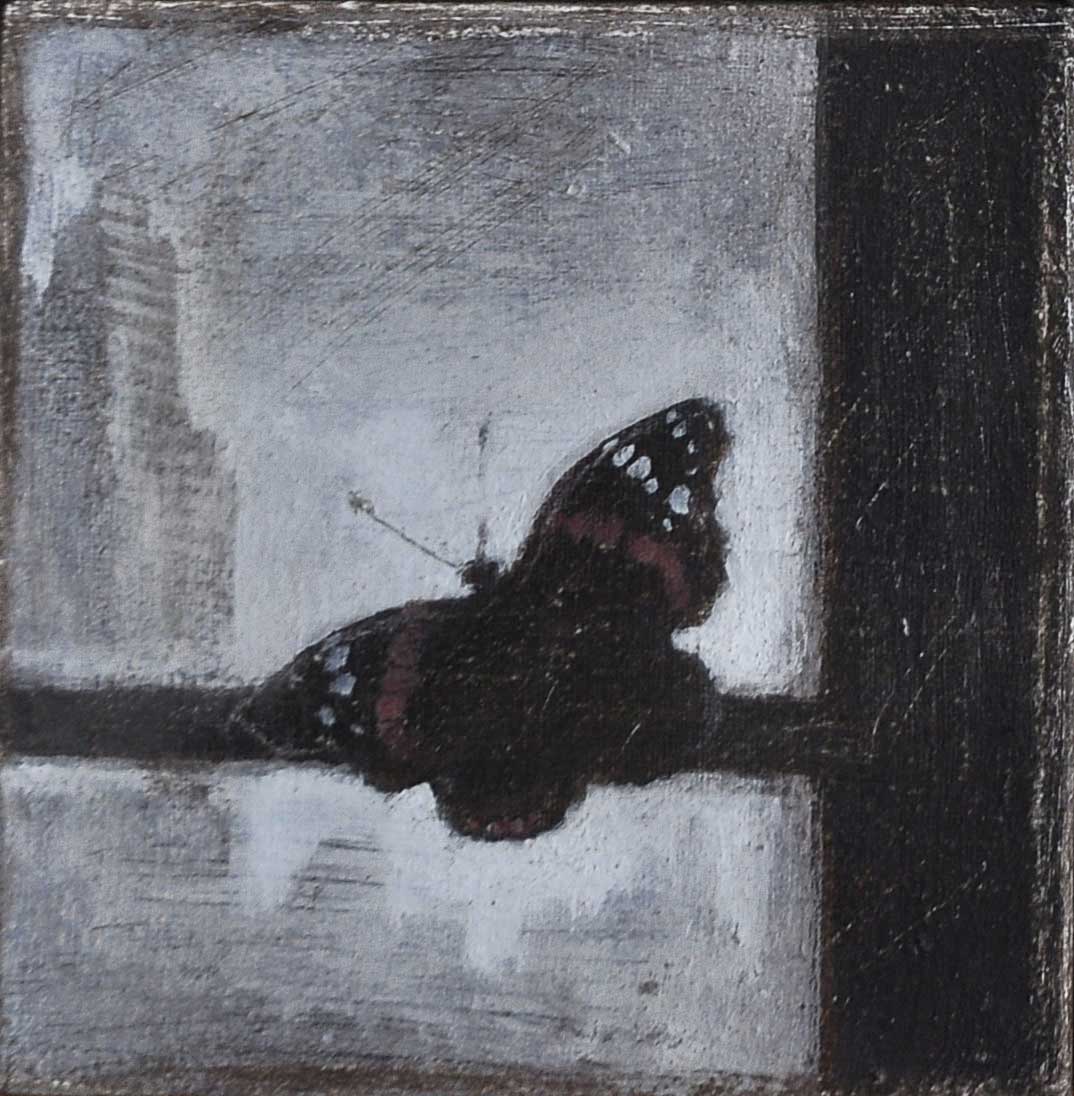 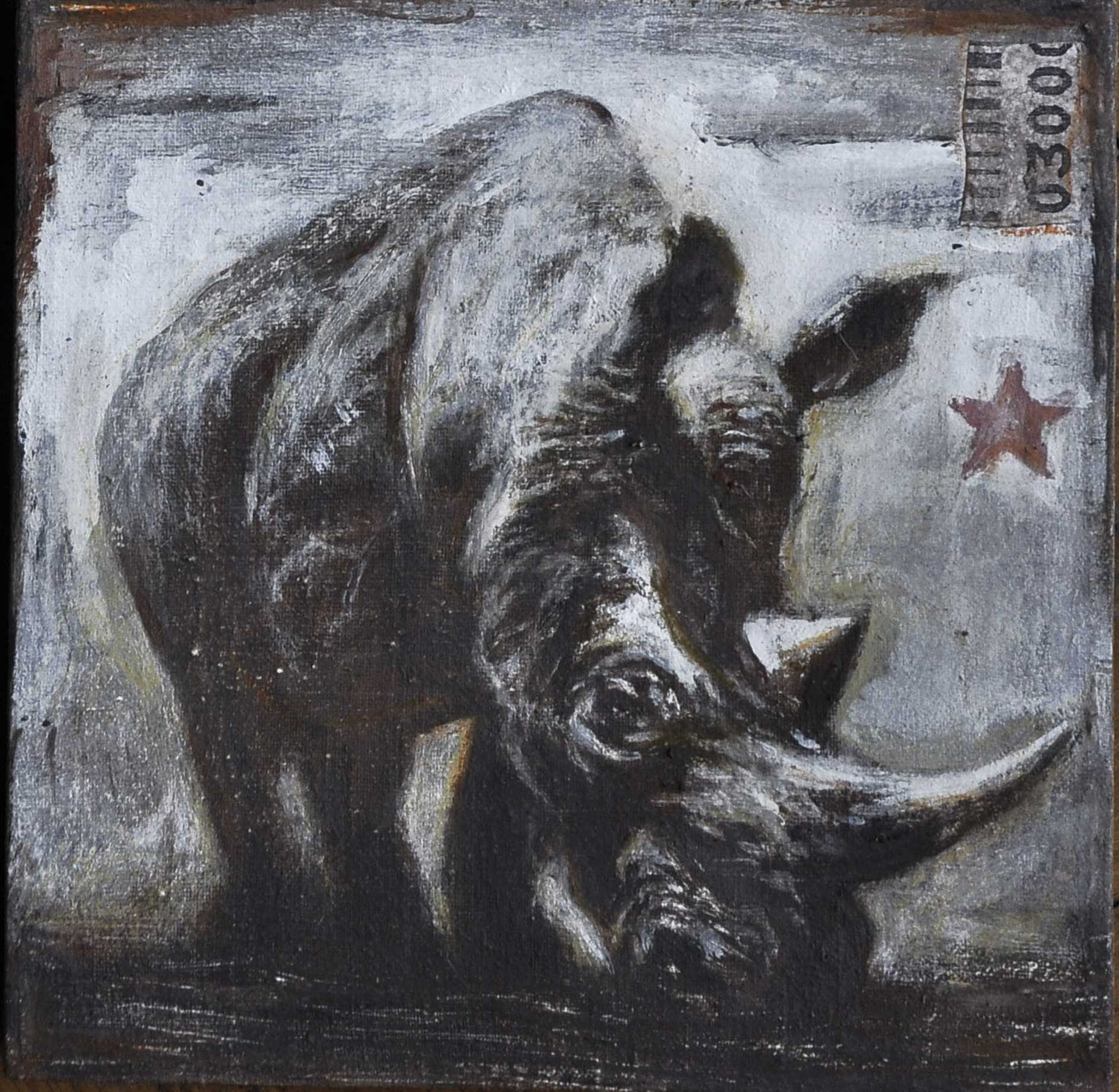 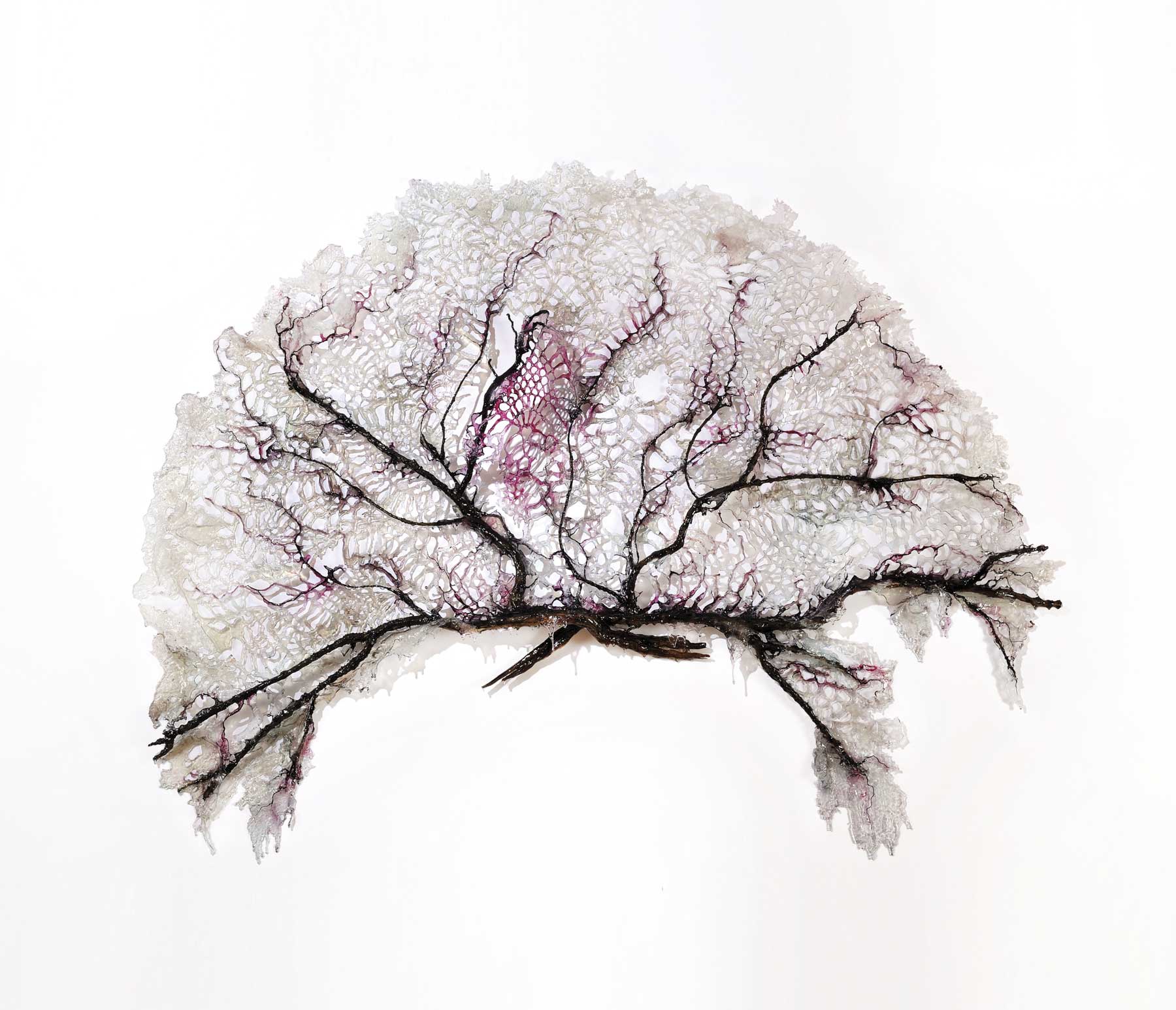 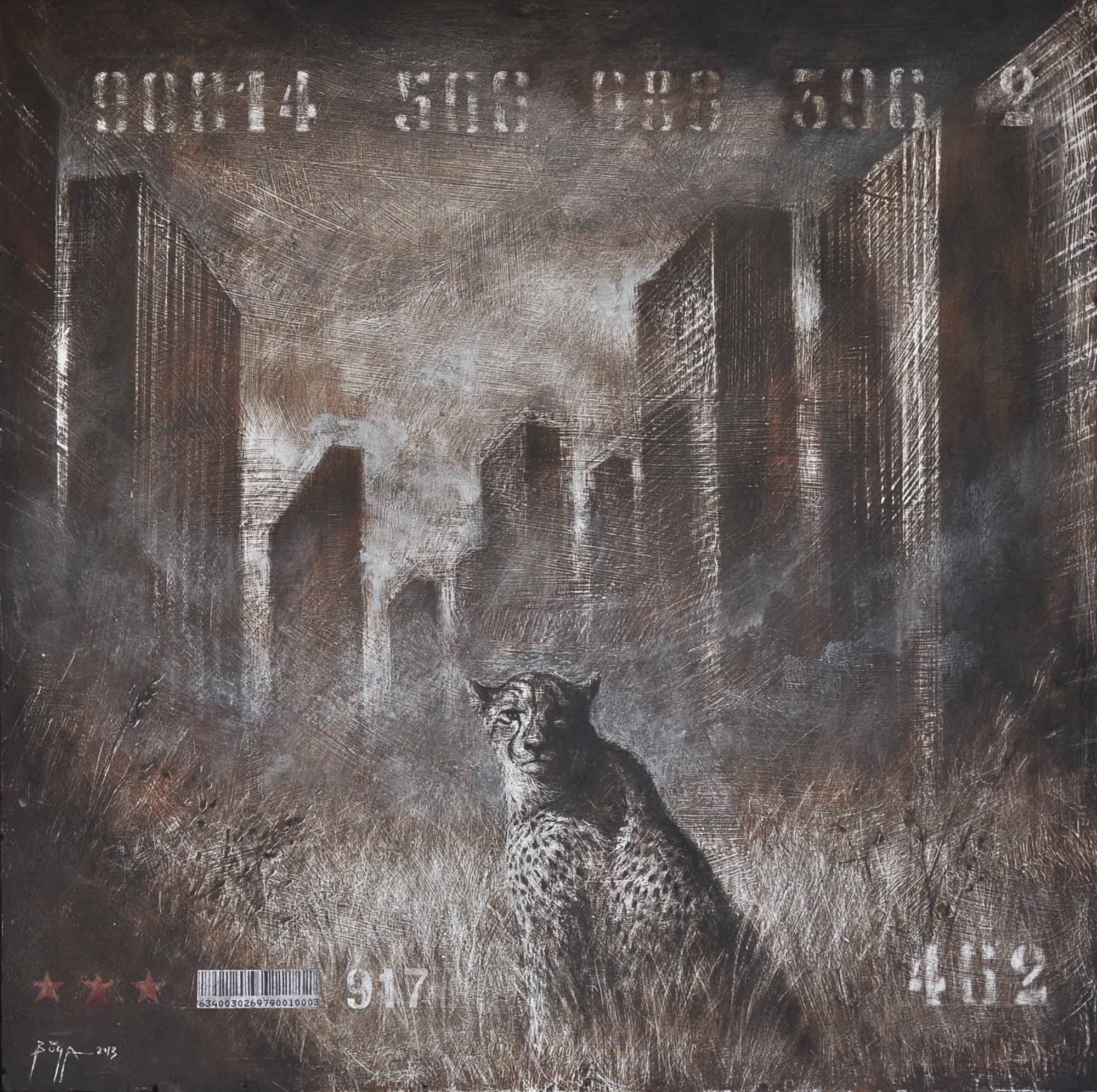 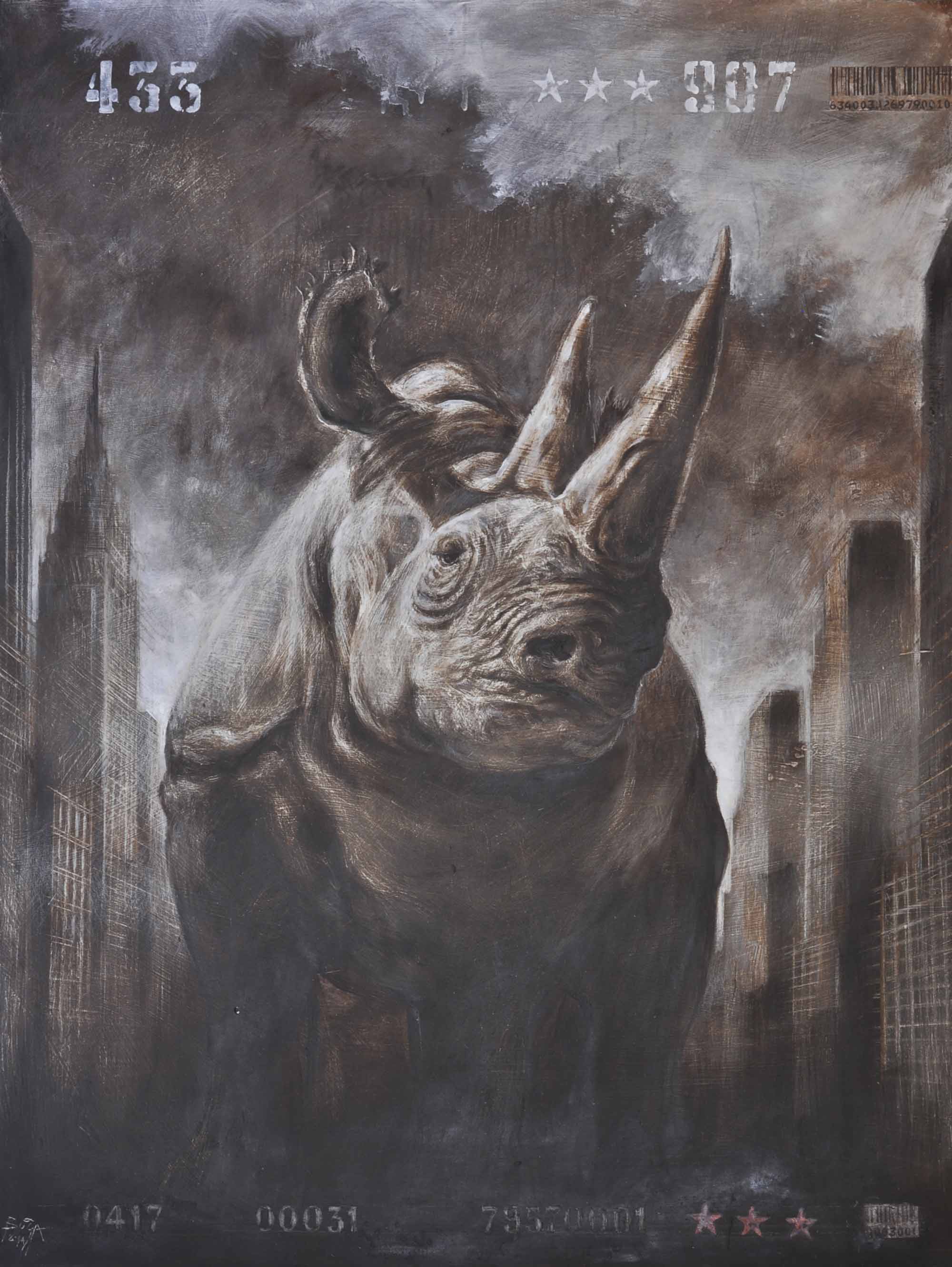 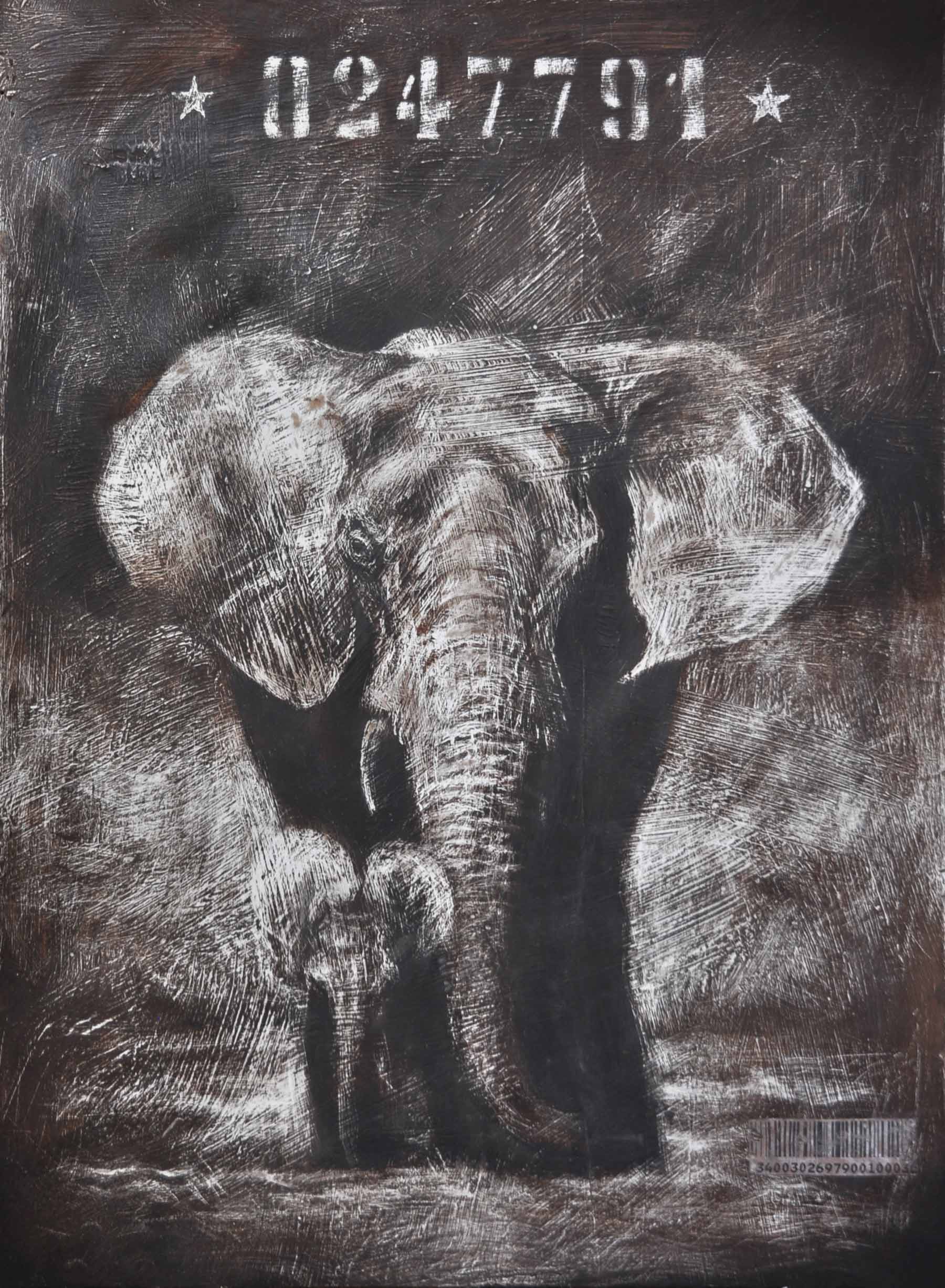 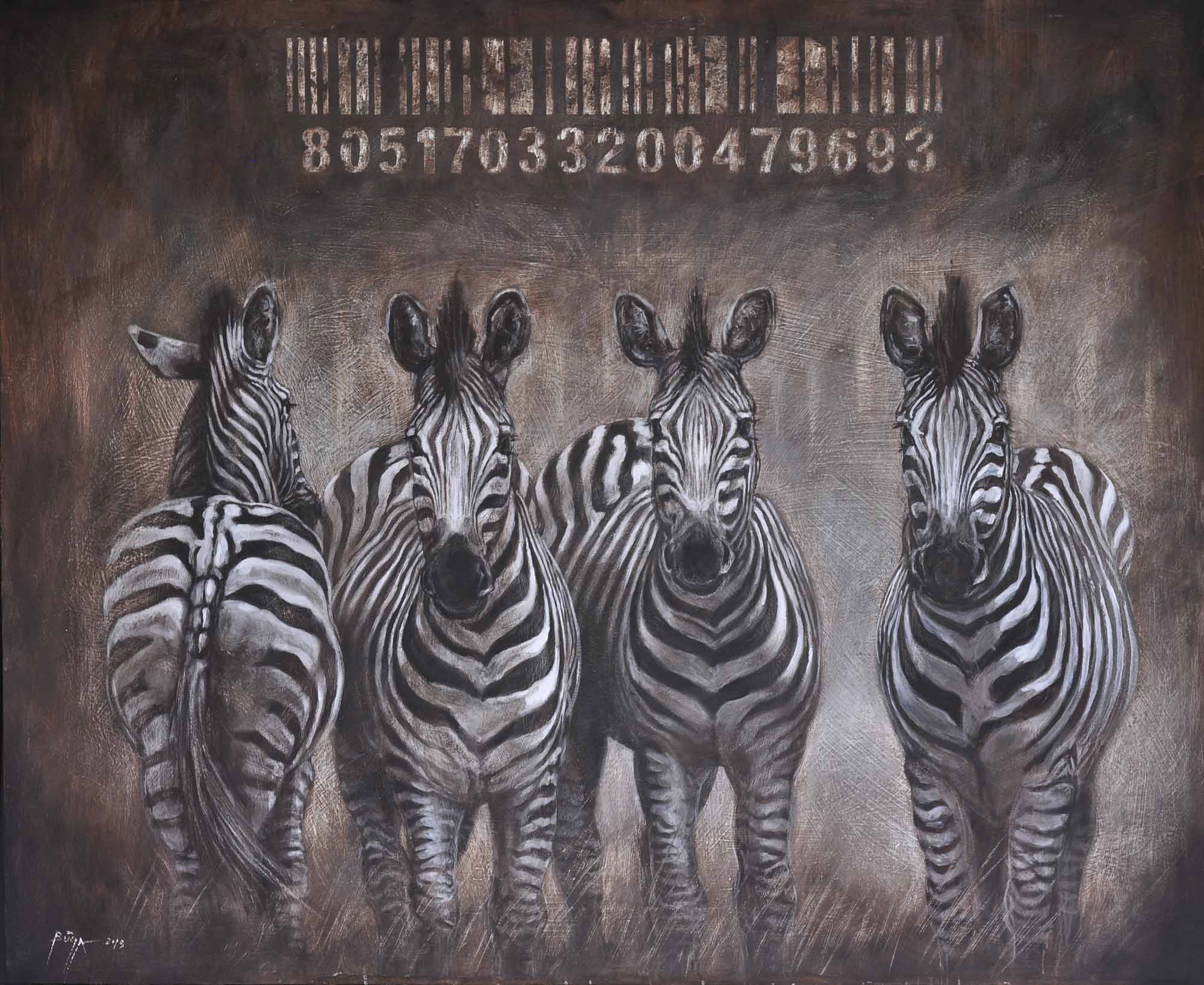 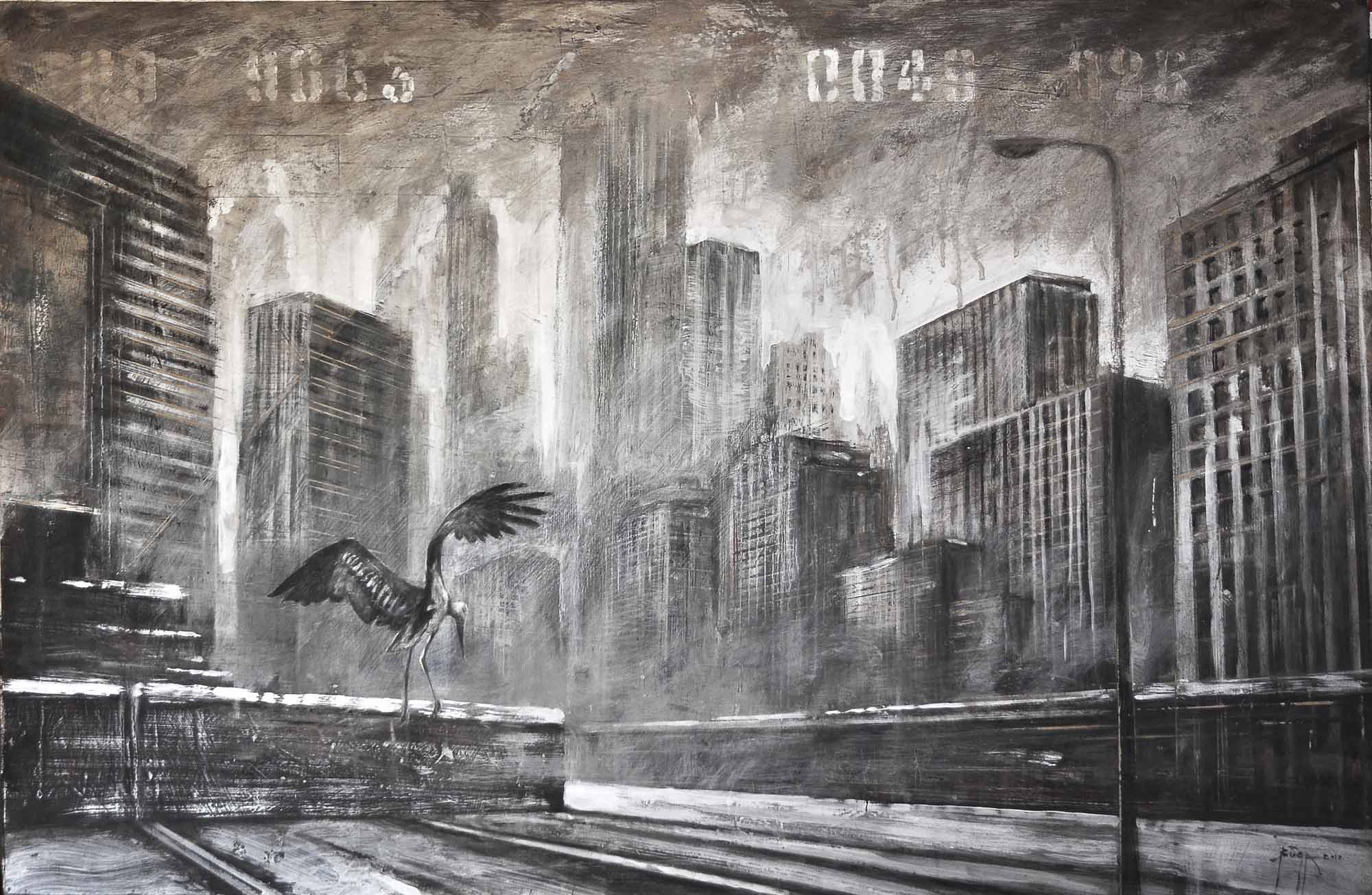 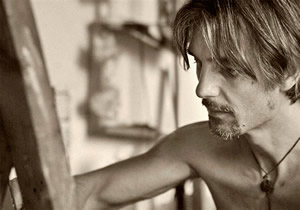 Gabriele Buratti was born in Milan in 1964 and graduated in Landscape Architecture at Politecnico. He realized numerous solo and group exhibitions, his works have been selected for many italian art shows ad he took part into various awards, always placing among the finalists and semifinalist. In 2010 he won the “United for Animals Awards” in Milan. His paintings are characterized by a mark, a real barcode, like the one placed upon contemporary products, which so deeply underlines our devotion to consumerism. This mark has turned into an icon, inserted within the majority of his paintings, thus declaring that his art is strongly connected with contemporary history and the socio-economic structure which provided West countries with hasten development. He lives and works in Milan.