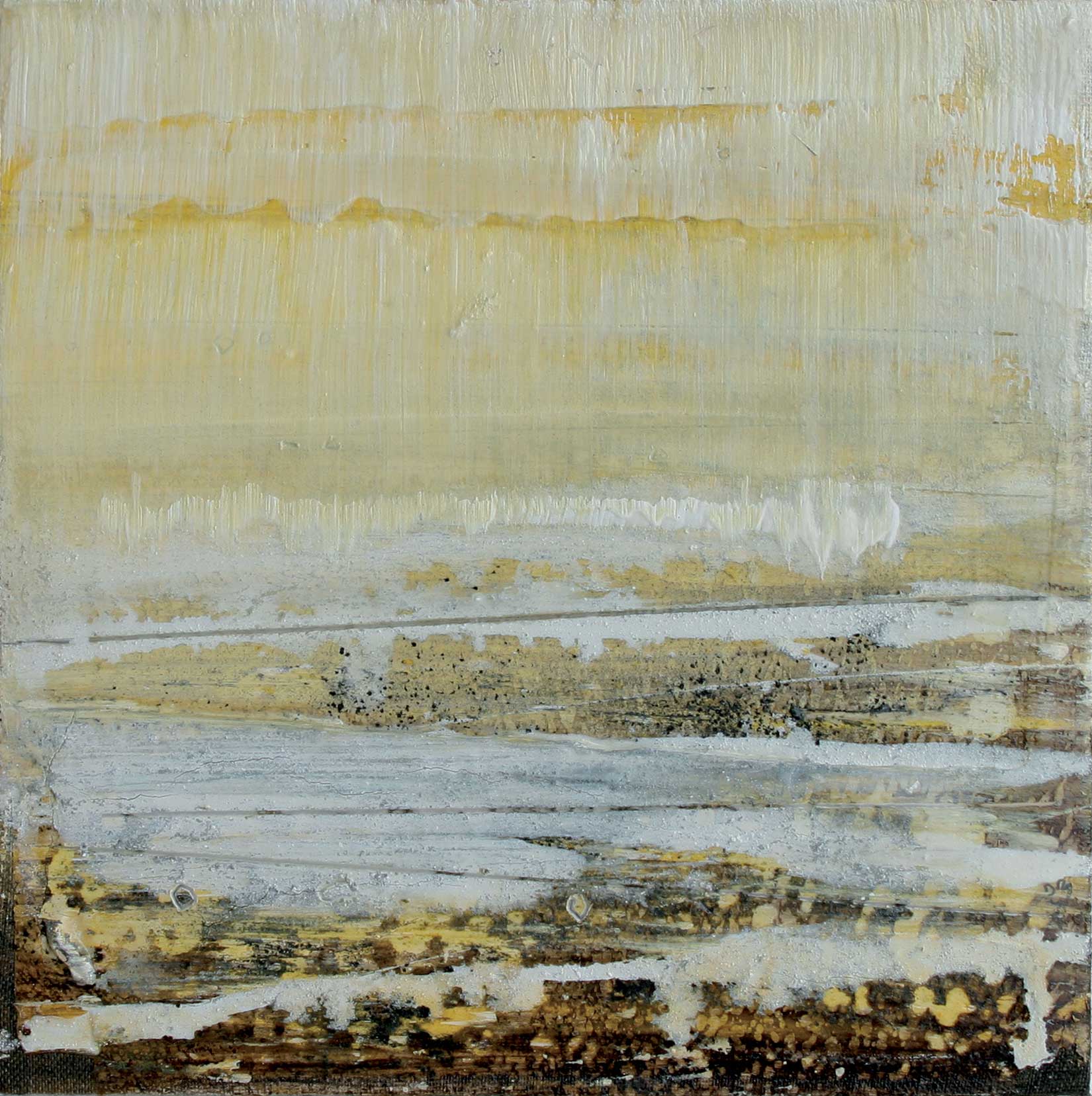 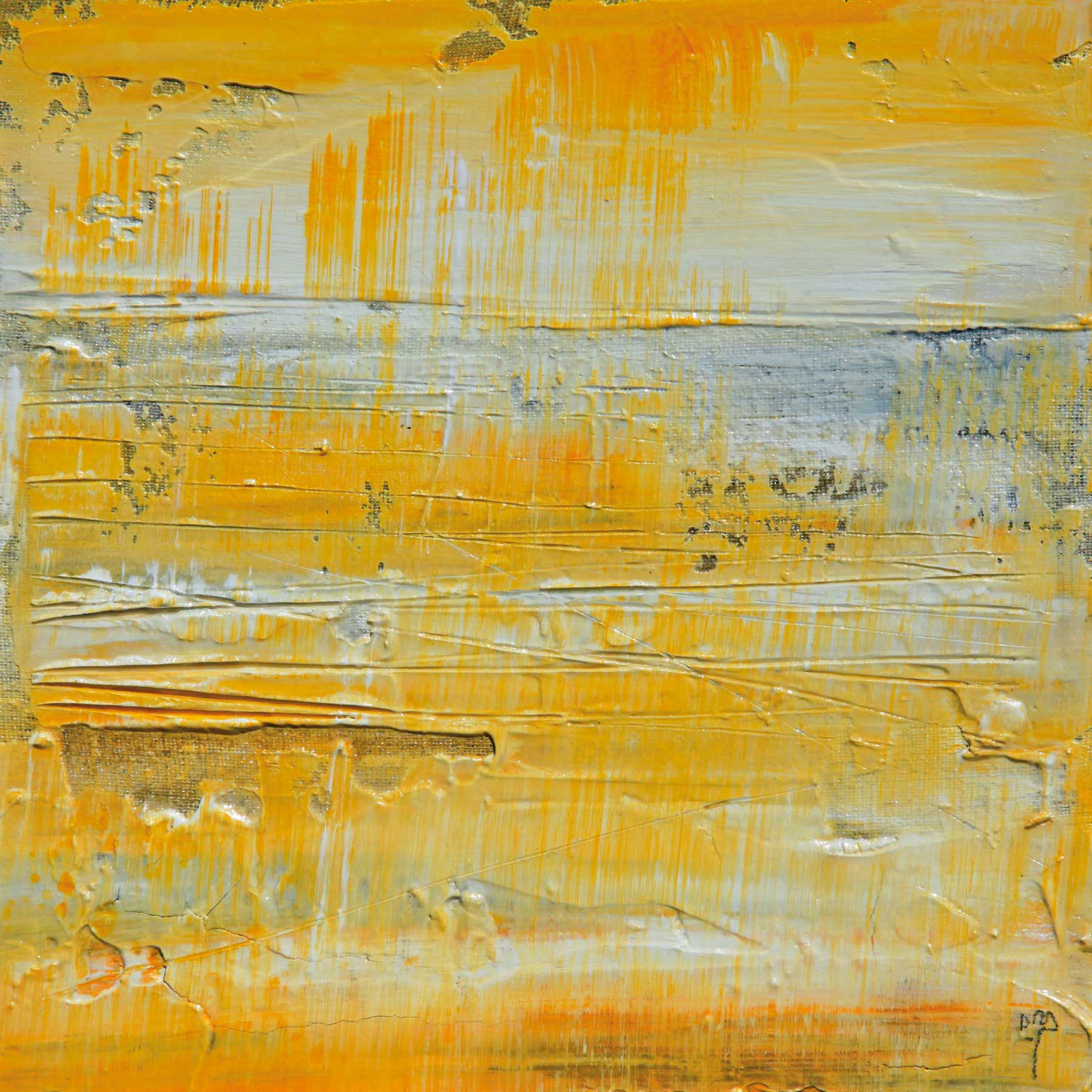 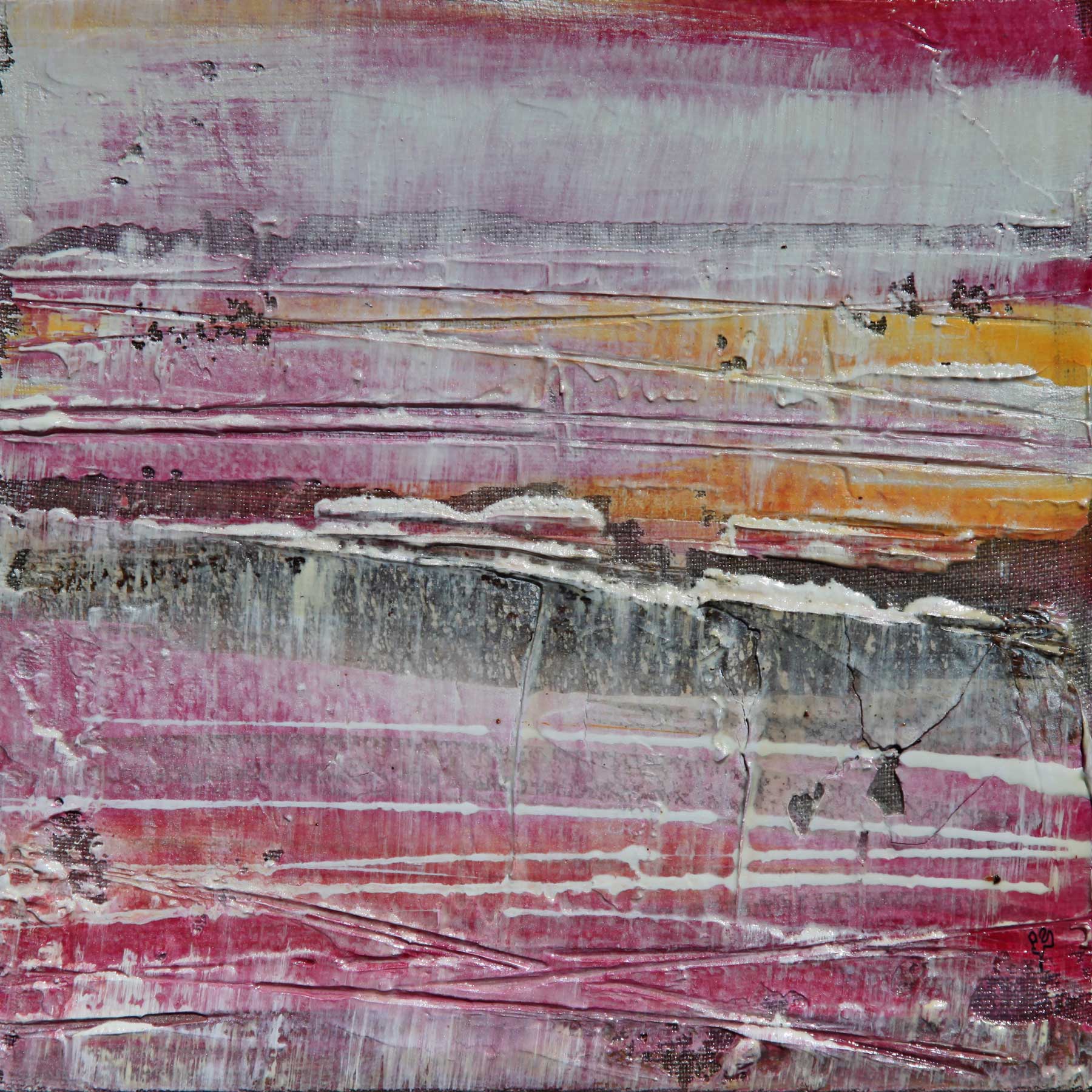 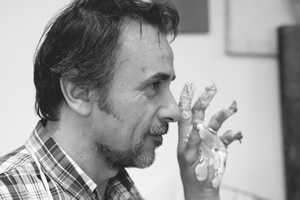 Concrete pieces of art loaded with bright shades, which seem to be stolen from a palette, constantly combined with the prevalent color: white. The artist presents all its nuances, soiling it without concern, extracting shadows wh ich delineate a skyline where matter seems to pour from or grasp to canvas itself. Fettolini's style is based upon a refined pictorial technique and an excellent command of color. Within his paintings the border between landscape and the sky becomes imperceptible, so carrying the audience beyond any reality.

Born in 1960, in Milan, he became fond of painting since he was young. When he was 18 years old, he gained his first artistic award. Between 1985 and 1987 he realized his first solo exhibitions. From 1997 he took part into various national and international shows, in addition to a solo exhibition in New York. Then exhibitions in Spain, France, South Corea, Germany, Luxembourg, Slovakia and Switzerland followed. From 2009 he also commits himself to public works. He lives and works in Viganò (Brianza).