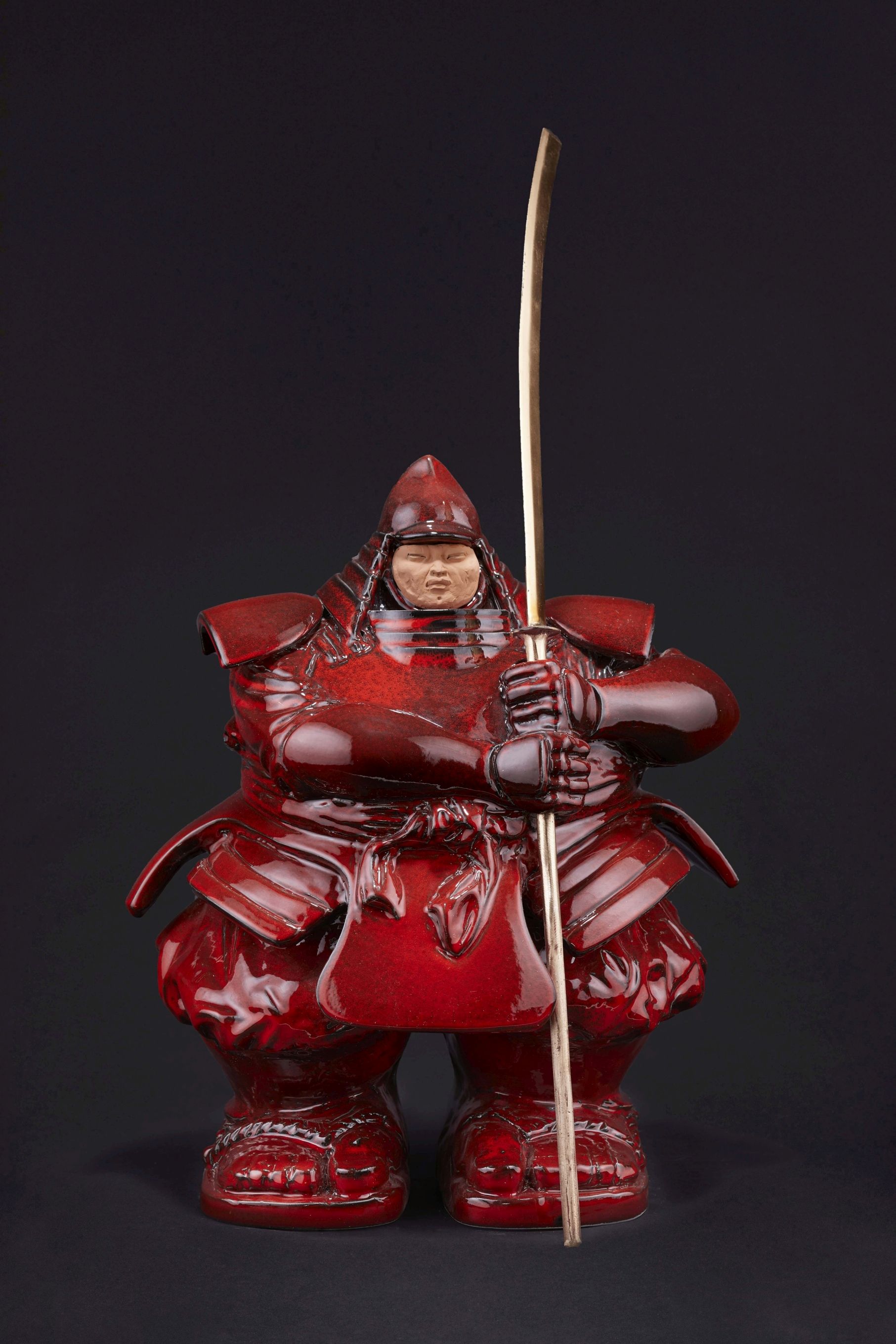 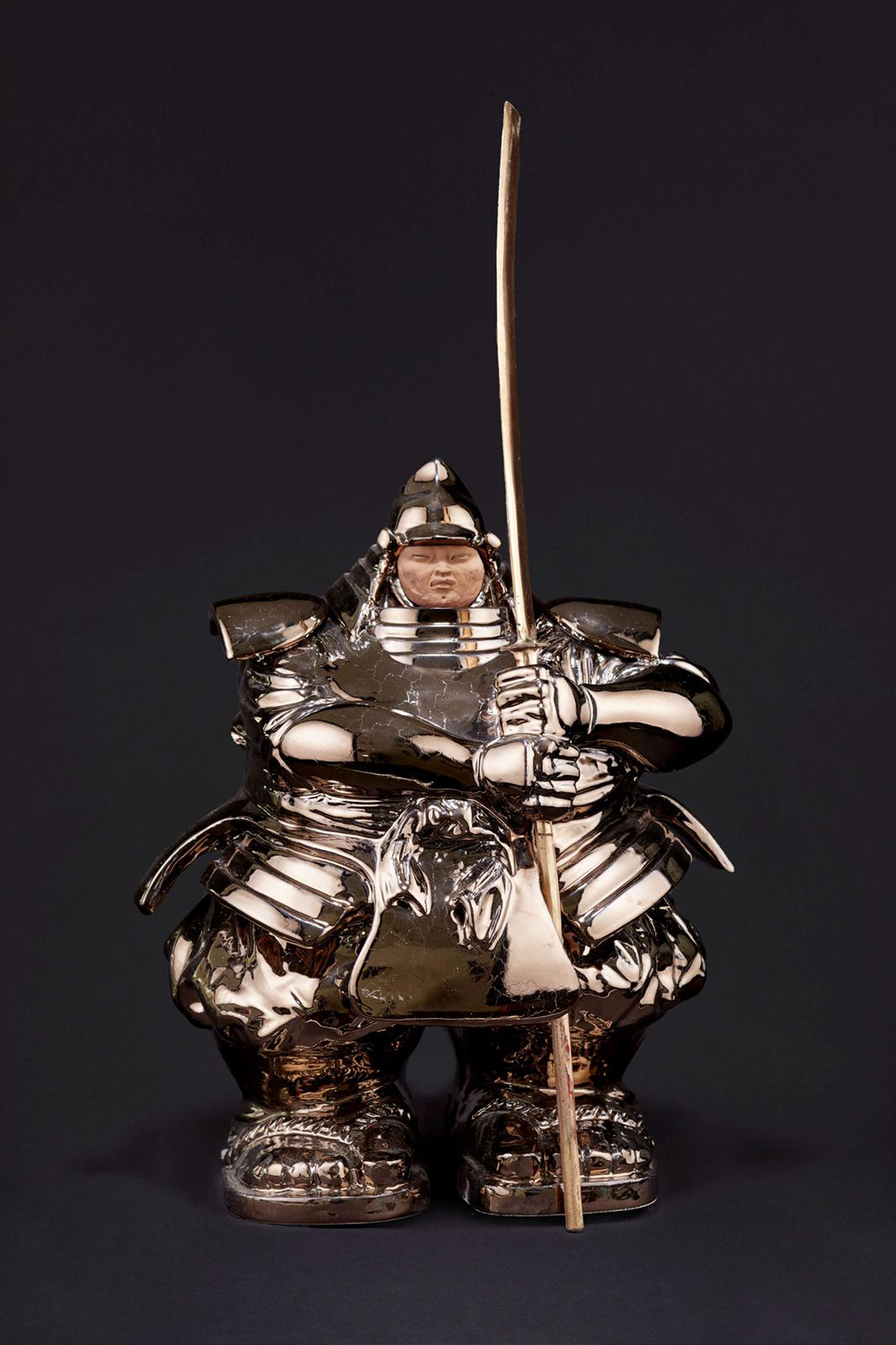 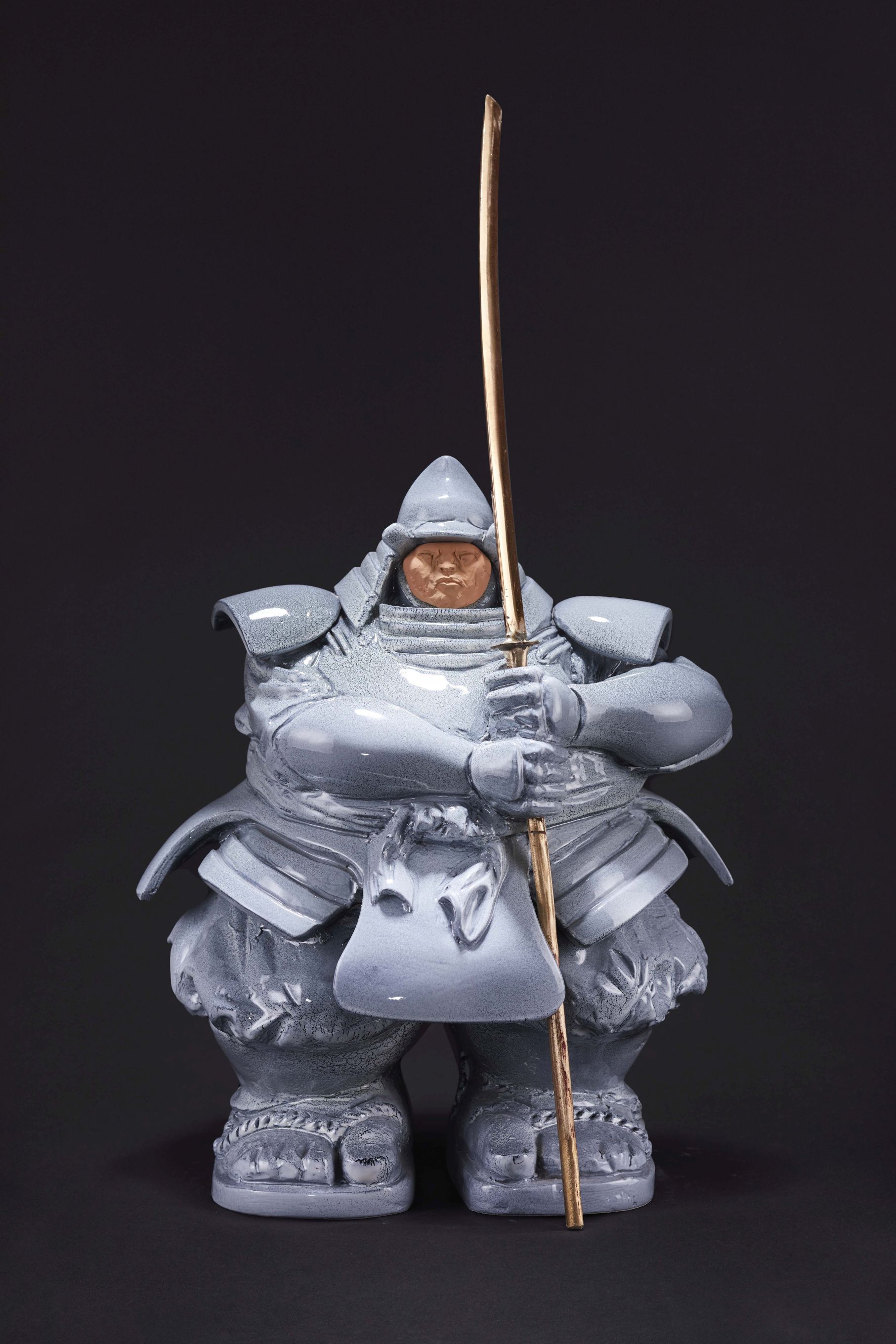 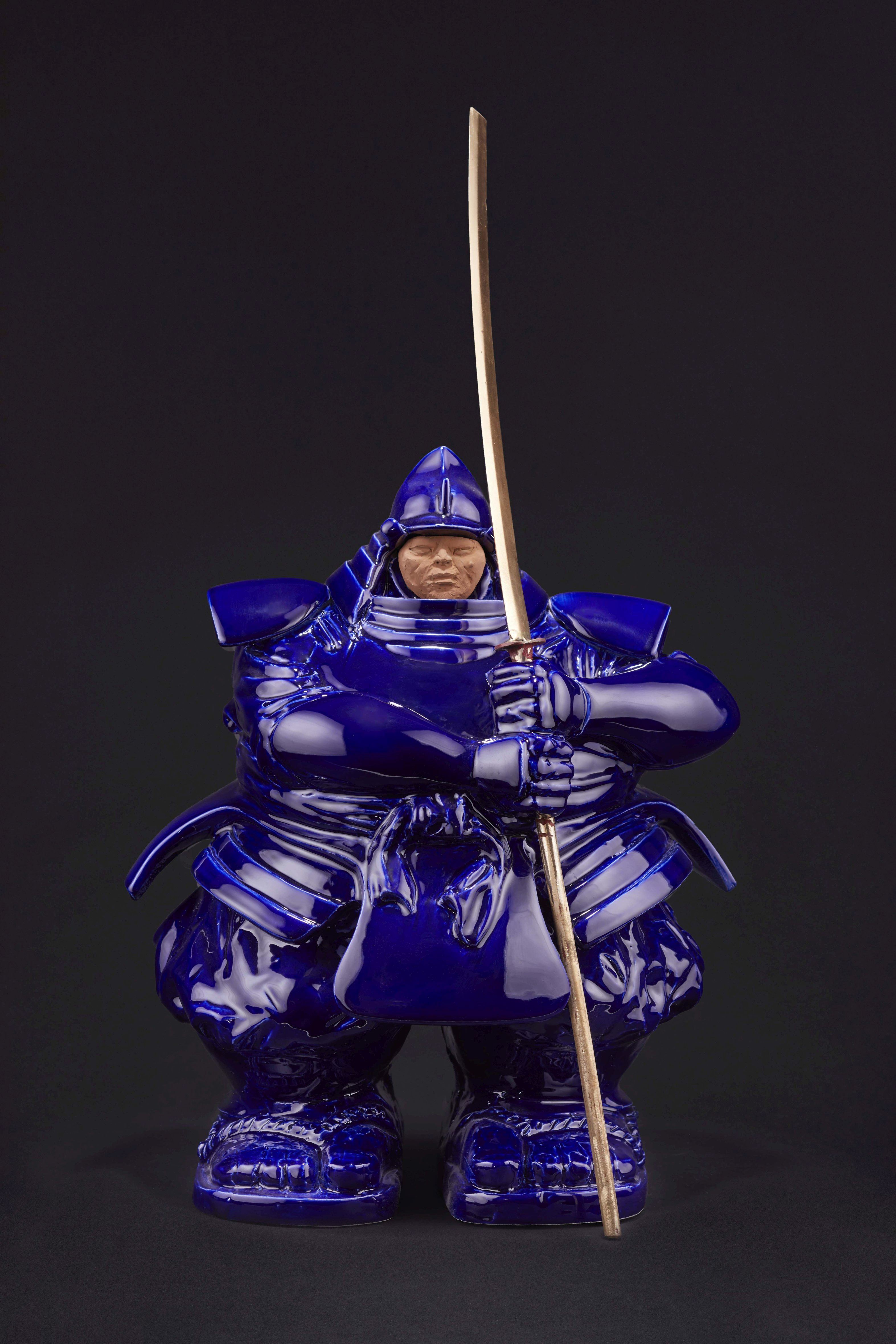 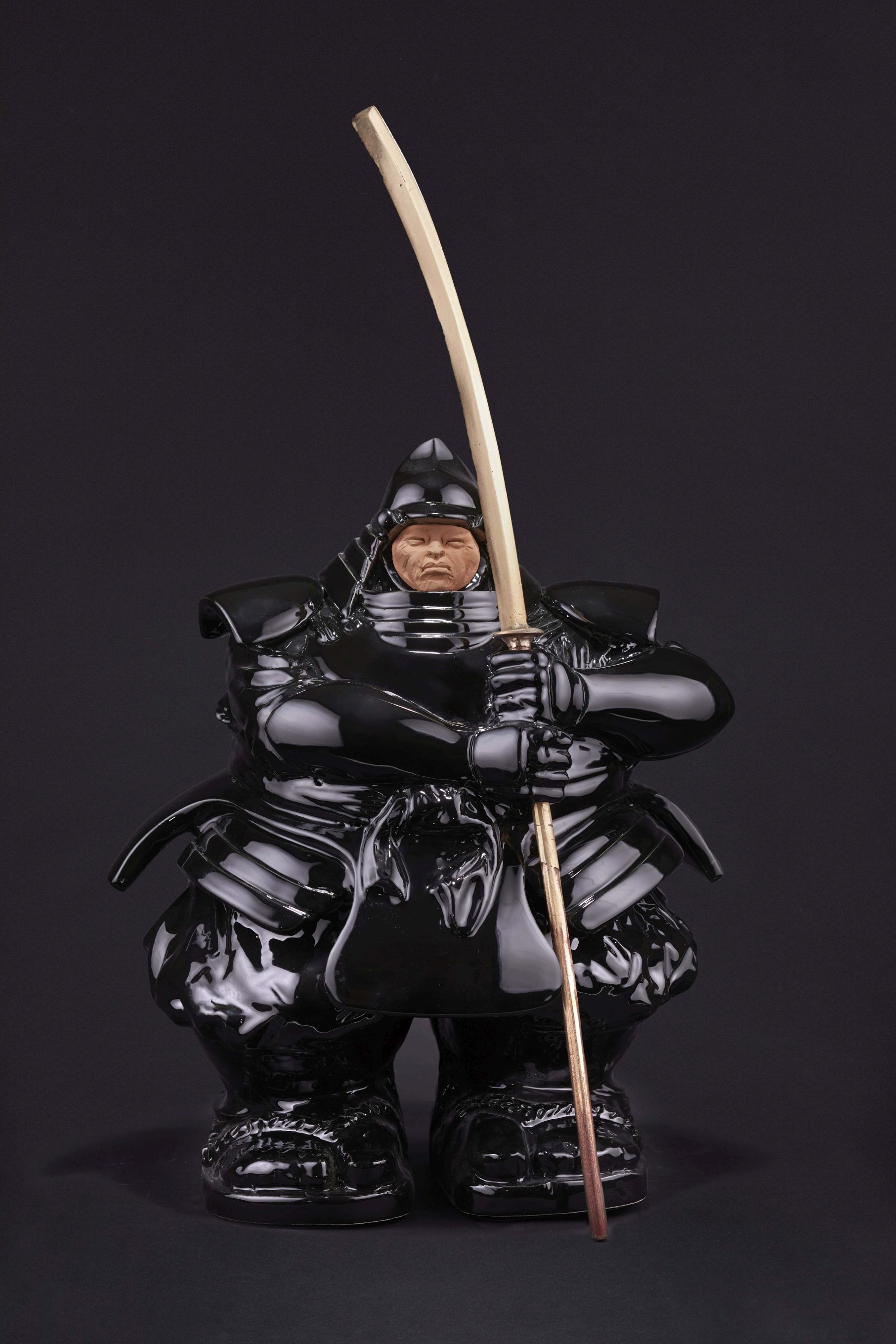 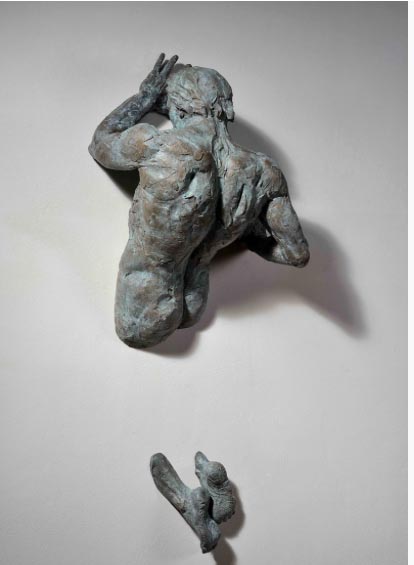 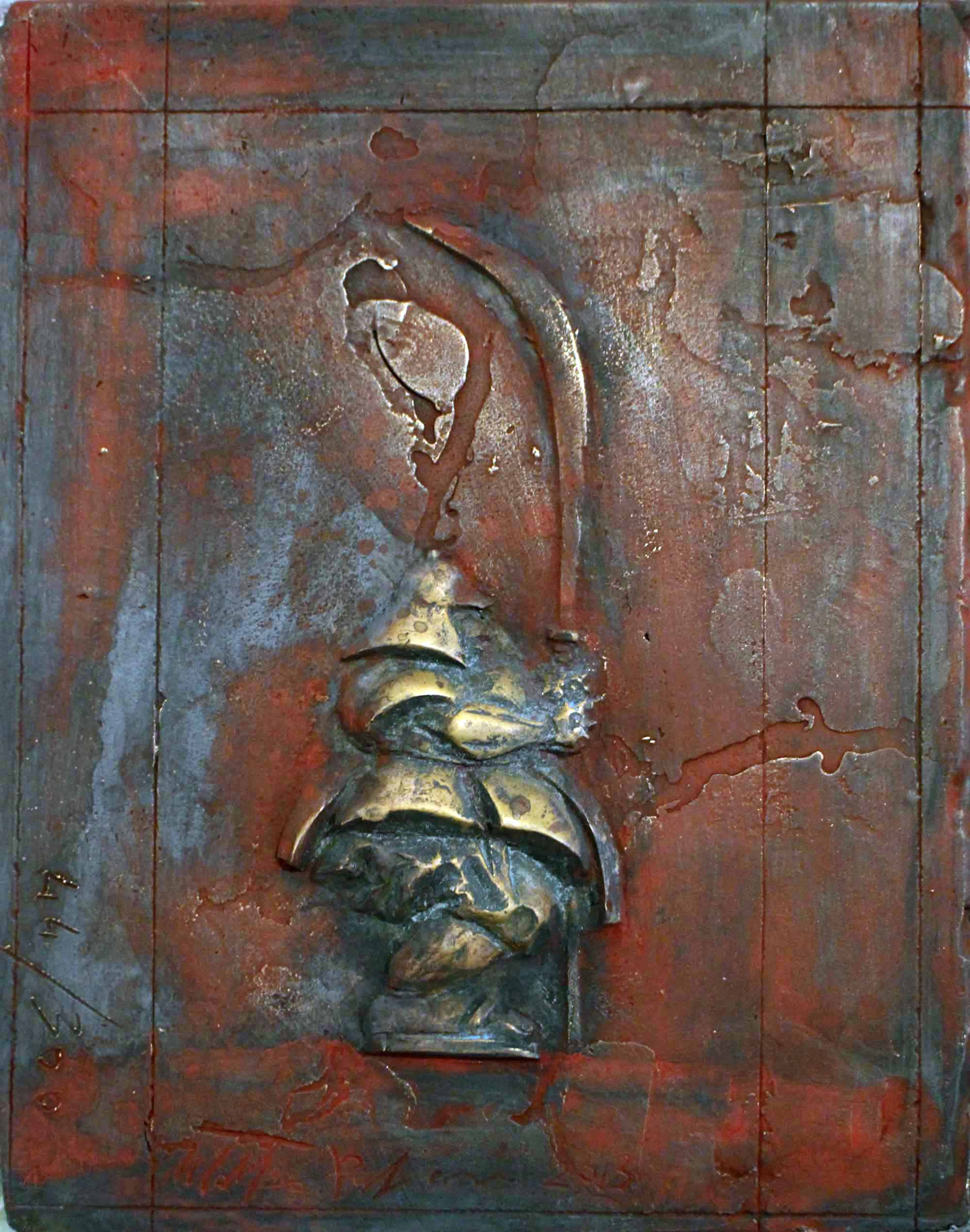 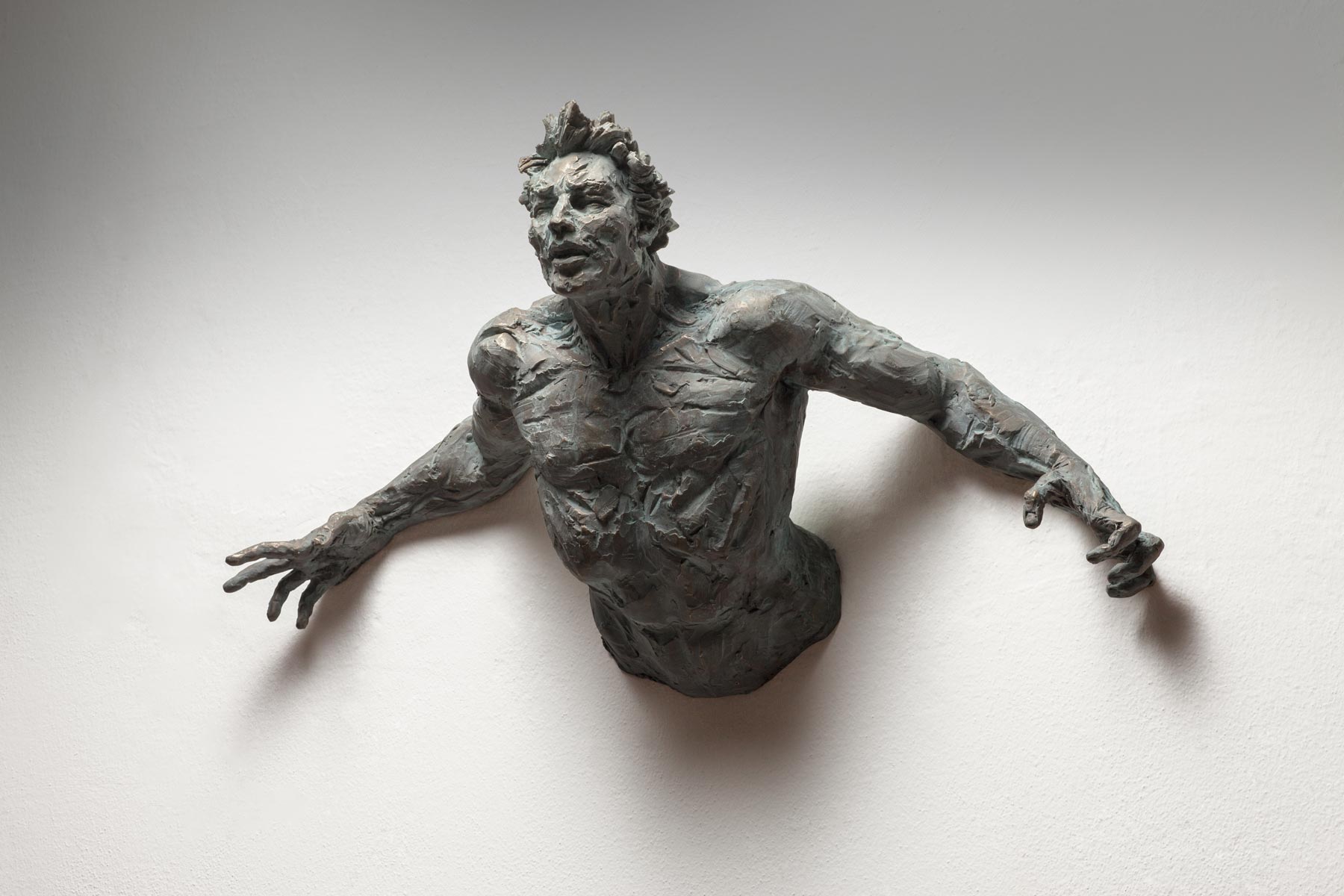 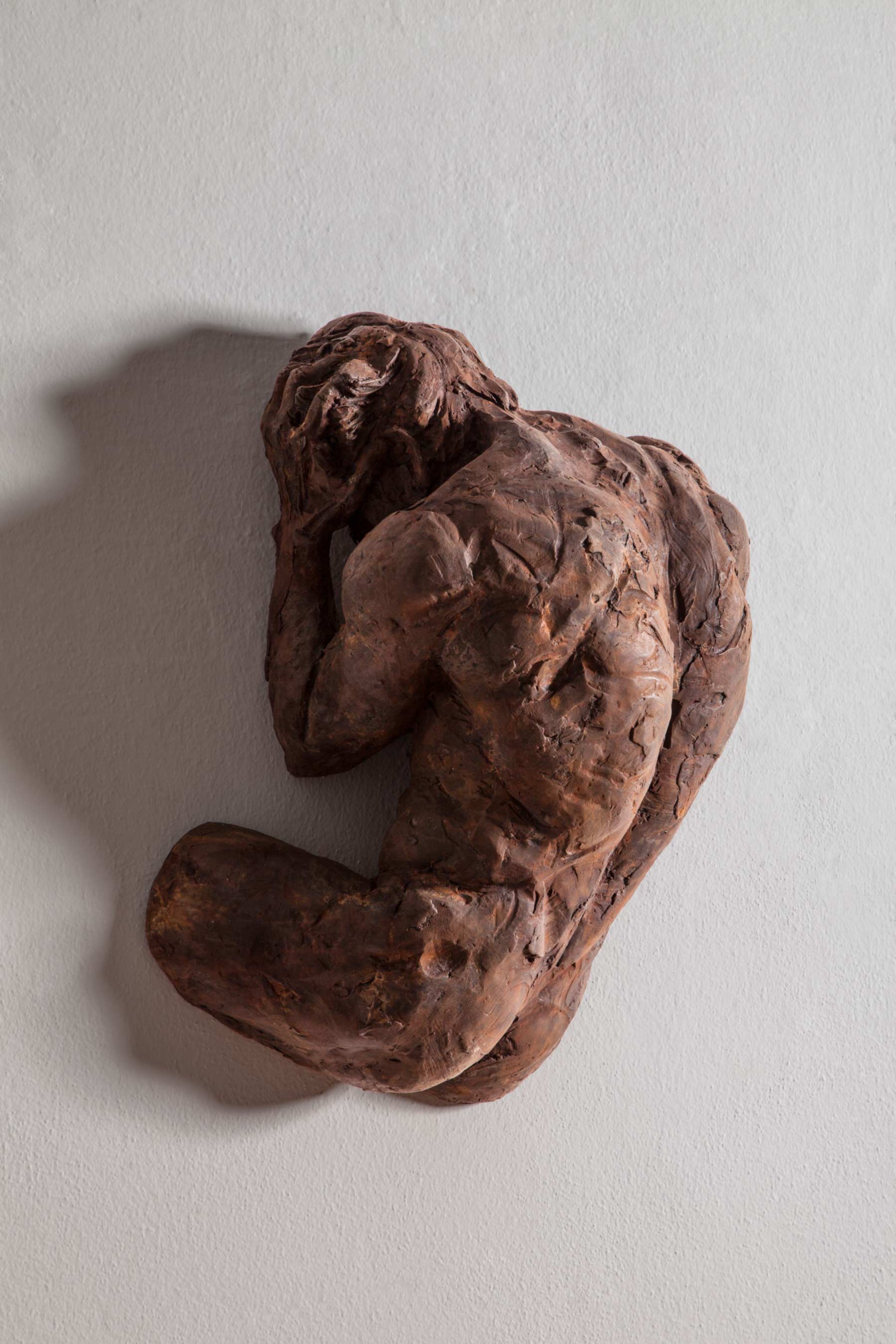 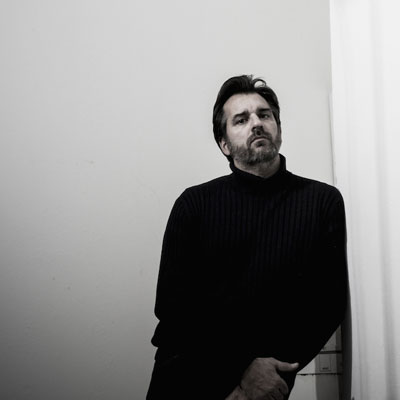 Matteo Pugliese was born in Milan in 1969. In 1978 he moved to Sardinia with his family: here he lived for the following 12 years, developing, during this period, a strong attraction for drawing and sculpture and starting to create, without any artistic study, his first sculptures made of clay. After finishing his high school in Cagliari, he came back to Milan for attending university. In 1995 he graduated in Modern Literature at the University of Milan with a thesis upon Art Criticism. In 2001 encouraged by some friends, he organized and self-financed his first solo exhibition, renting a private exhibition space in the center of Milan. Only eighteen months later, his works will be exhibited for his first "official" exhibition in a gallery in Brera, Milan, and a few months later his artworks will be exhibited in a solo show in Brussels. Today Matteo Pugliese is one the most appreciated contemporary Italian sculptors all over the world.

His works are permanently exhibited in important galleries in Italy, as well as in the main cities of the world: New York, Hong Kong, London, Antwerp, Lugano. He always take part in the most important Italian and international art fairs, such as Hong Kong Art Fair, Art Miami, Tefaf Maastricht, Arco Madrid, Fiac Paris, CI Contemporary Istanbul. Some of his sculptures have been beaten by the most important auction houses - Christie's, Sotheby's, Pandolfini - always achieving the best results. In 2018 he exhibited in a solo show at the Boise Art Museum in Idaho, United States. Among his most famous works there are the Extra Moenia, tormented and powerful bronze creatures struggling to free themselves from the walls, men who attempt a painful rebirth through a struggle with a material-wall that imprisons them; and the Guardians, men’s protectors looking like warriors. Whether Assyrian, Indian, Egyptian, Indians or Samurai, they protect and guarantee an inner and existential calm. Matteo Pugliese lives and works in Milan.