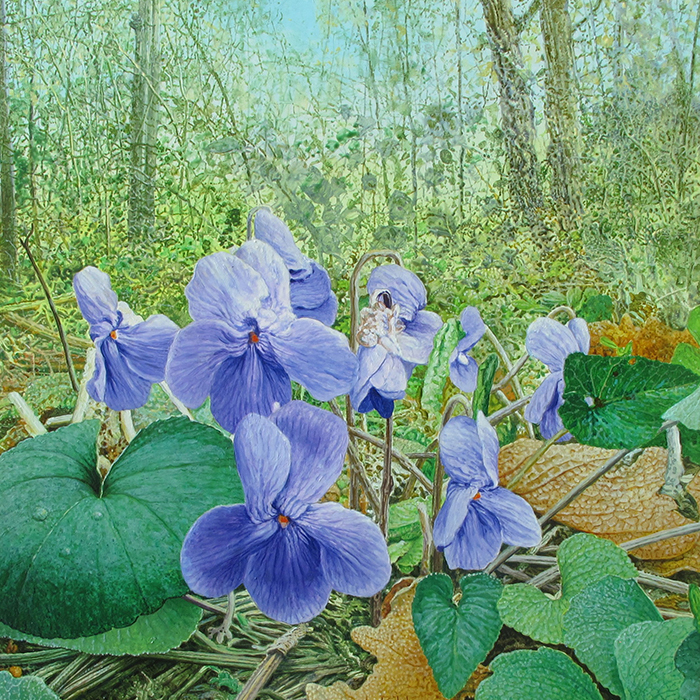 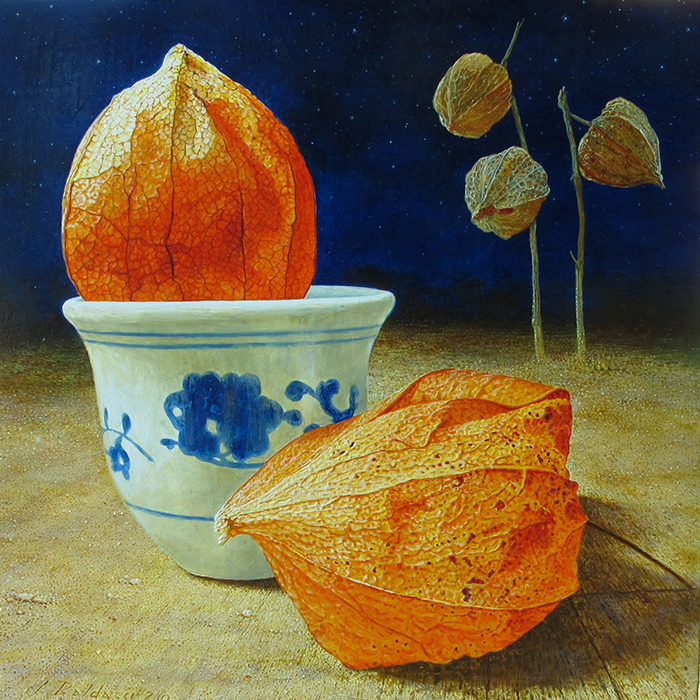 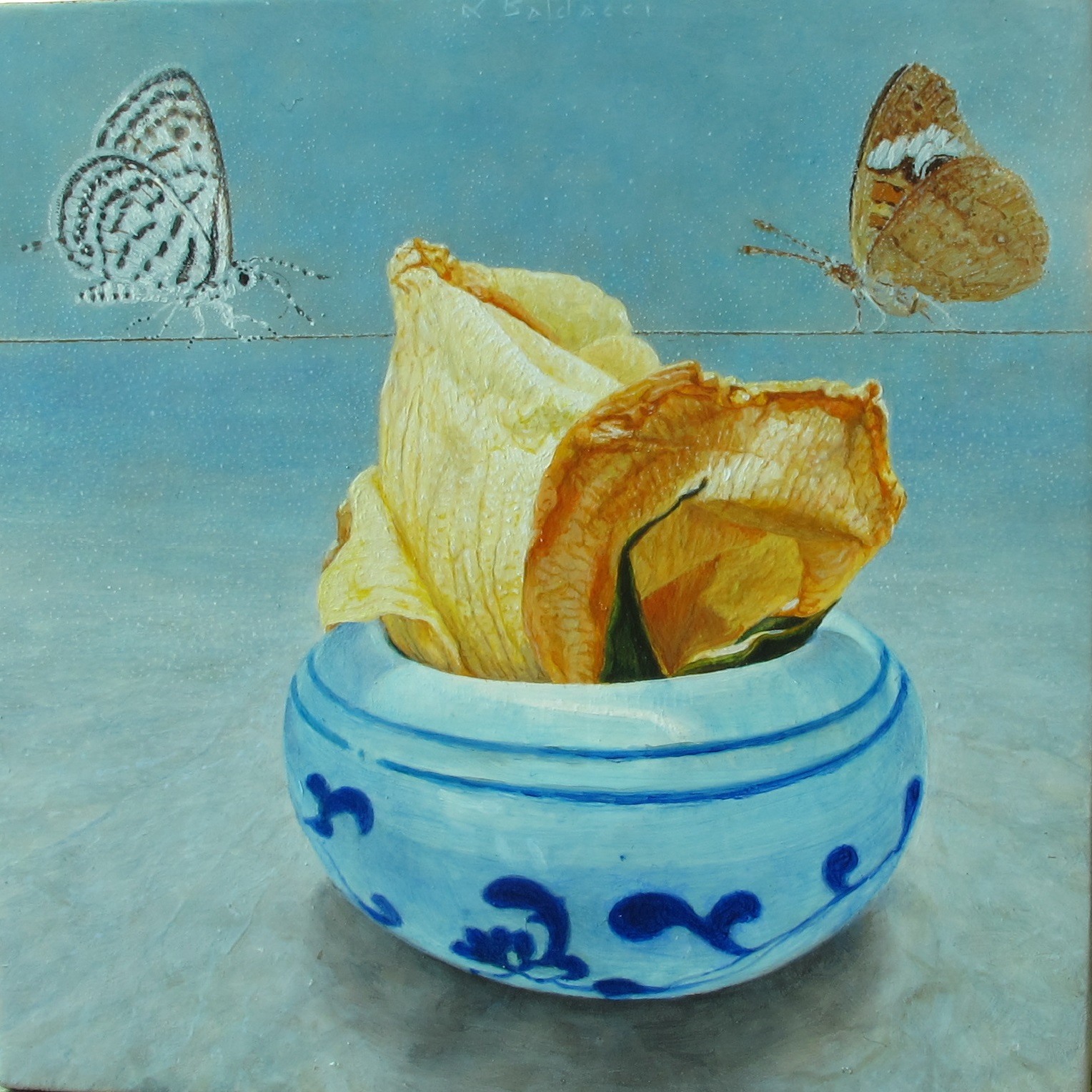 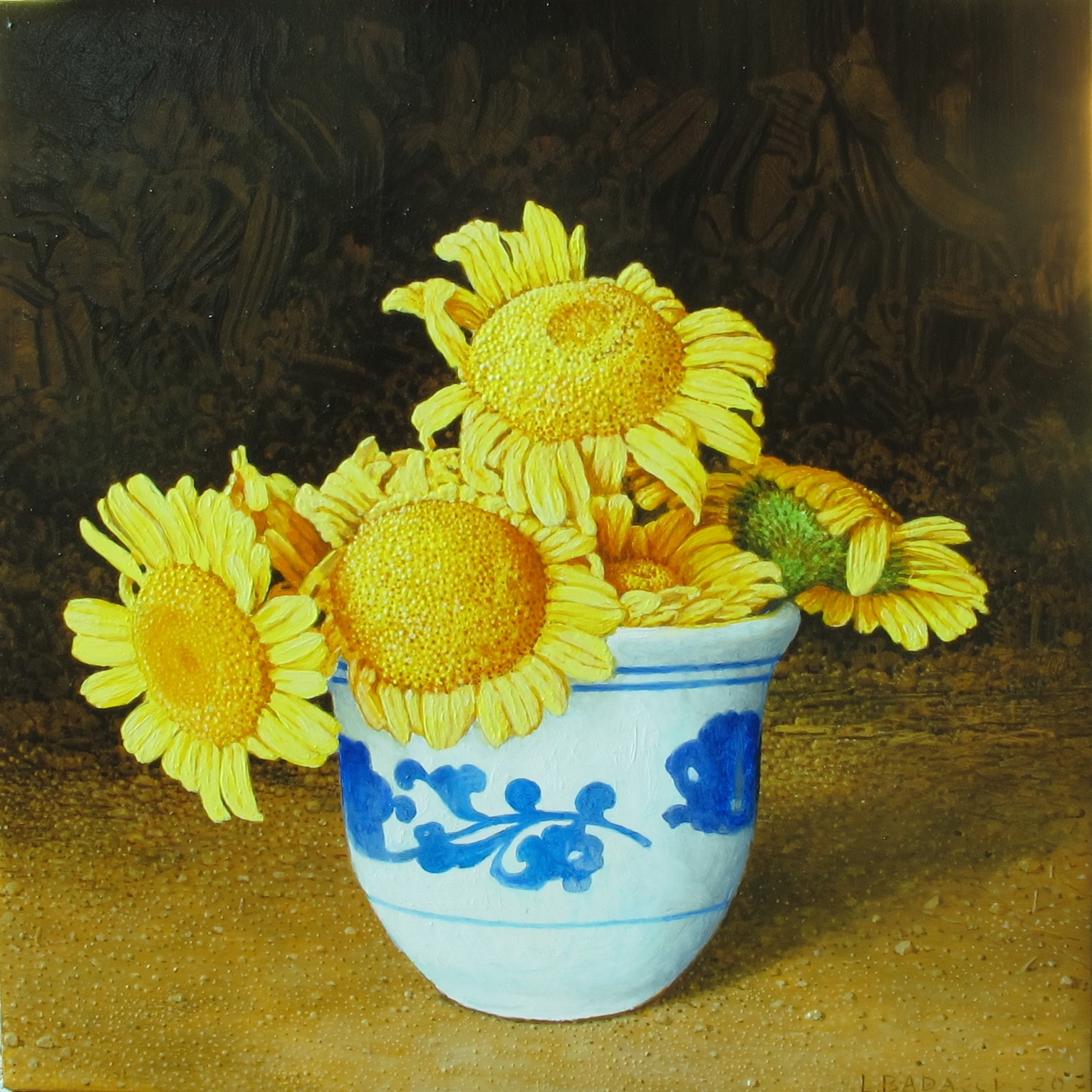 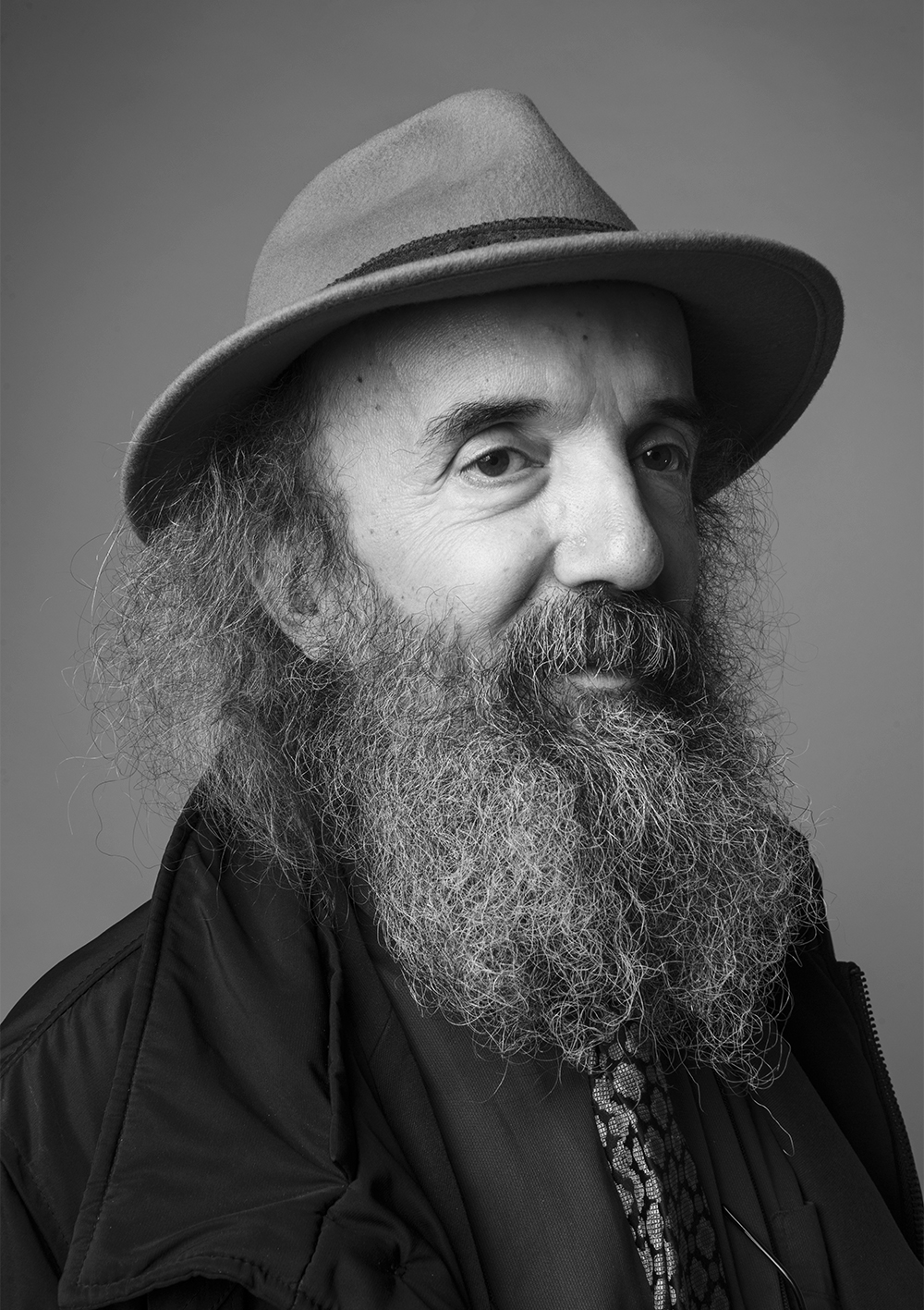 We might define Luciano Baldacci as an artist of "silence”. Silence in the sense of a strictly personal dimension of his art and his artworks, as they are never noisy in the choice of their themes, atmospheres, colours, but always inspired by a contemplation that leads to the pleasure of the world that surrounds us. Looking at his landscapes, his still lives, his forest passages or ruins, everything that is superfluous in life disappears and what appears is the real essence of things. Baldacci recovers the traditional figuration, without being trivial. His painting is not icy or academic, but rich in spirit of observation, of the force of introspection that allows him to capture and animate, with a certain meticulousness, the most hidden secrets and the seemingly most insignificant details.

Luciano Baldacci was born in Macerata Feltria on April 9, 1957. He is a painter and an engraver that studied at the “Scuola del Libro” in Urbino. Since 1970s he has started exhibiting in important solo and group shows around Italy. In 2001 he took part in the XIX Biennale di Pittura "Gruppo 7" Pesaro Libreria/Galleria Il Secondo Rinascimento in Ferrara and in 2013 he participated to the Third edition of Biennale Disegno in Rimini. He lives and works in Sassofeltrio (PU).