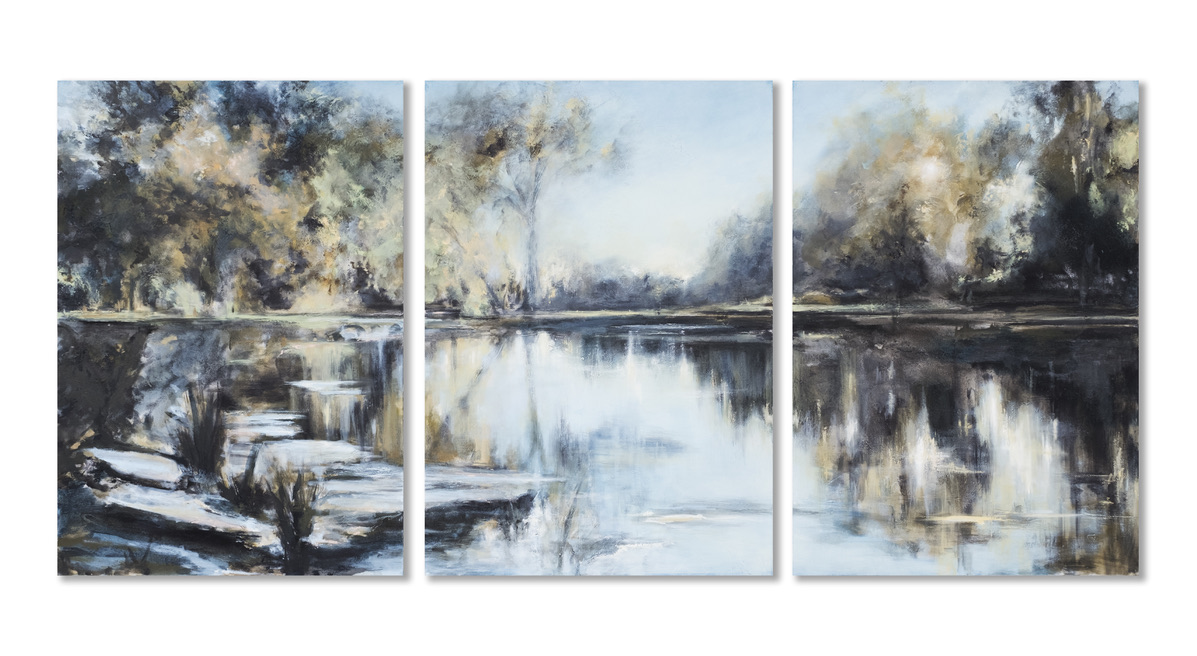 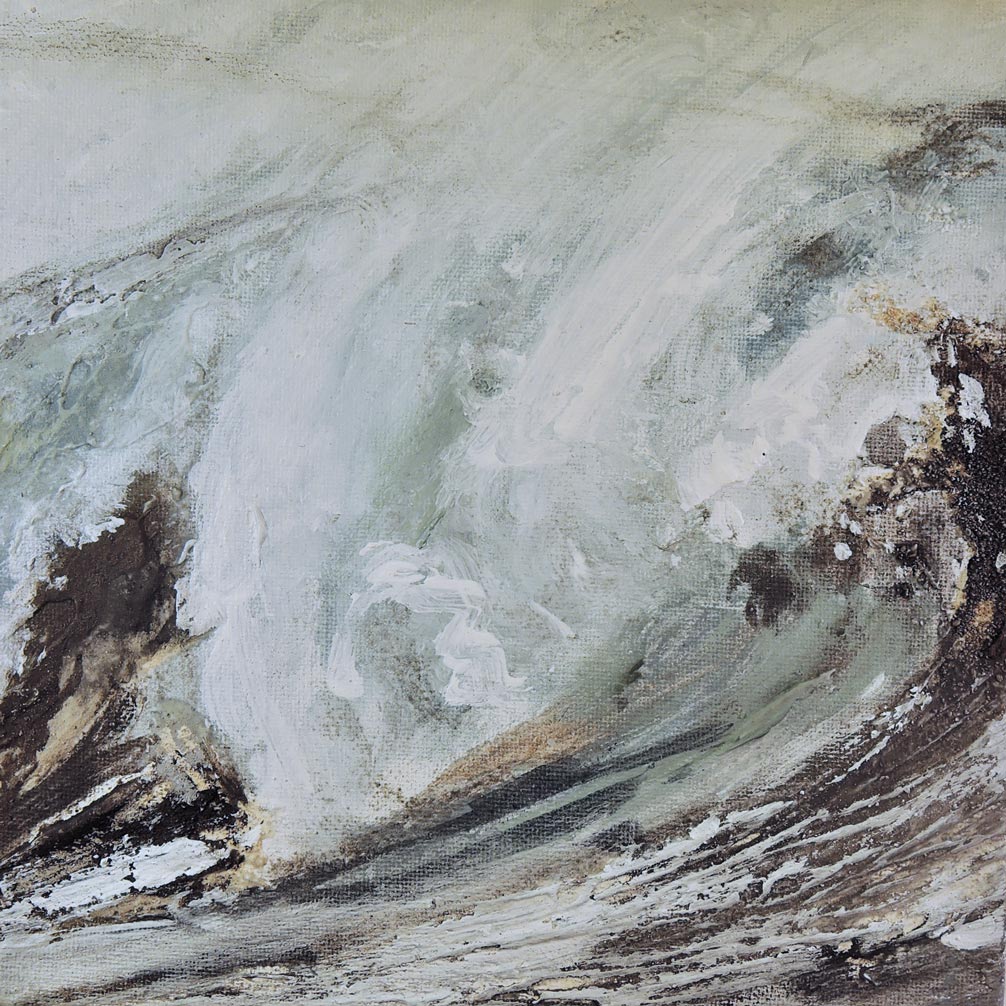 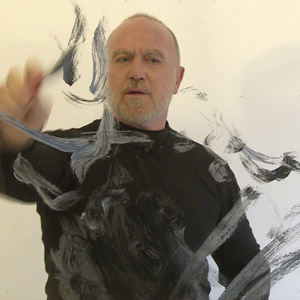 Loris Liberatori combines solid technical knowledge with strong emotional motivation: having avoided form for a long time, the sea of his childhood has become source of inspiration. The power of the waves, then water in all its aspects, from the silence of the reflections on still surfaces, to the details of the landscape which are mirrored in an inverted world. Light that prevails in all his shades of white: urban visions transfigured by the memory. Canvases divided like medieval polyptychs in order to enlarge the space appear as large windows on a reality which is that of the soul.

Loris Liberatori was born in La Spezia in 1958. His career in the artistic field has been uninterrupted: after his studies at San Matteo in Pisa, faculty of Art History, he continued with post-graduate specialization in psycho-pedagogical teaching at the École d'art Martenot in Paris. He has realised numerous solo and collective exhibitions all over Italy, notably Pittura d'Italia curated by Marco Goldin (Rimini 2010) and the 54th Venice Biennale, Italy Pavilion – Turin curated by Vittorio Sgarbi (2011). In recent years he has participated in numerous thematic exhibitions and in trade fairs in Italy and abroad. He lives and works in Rome.