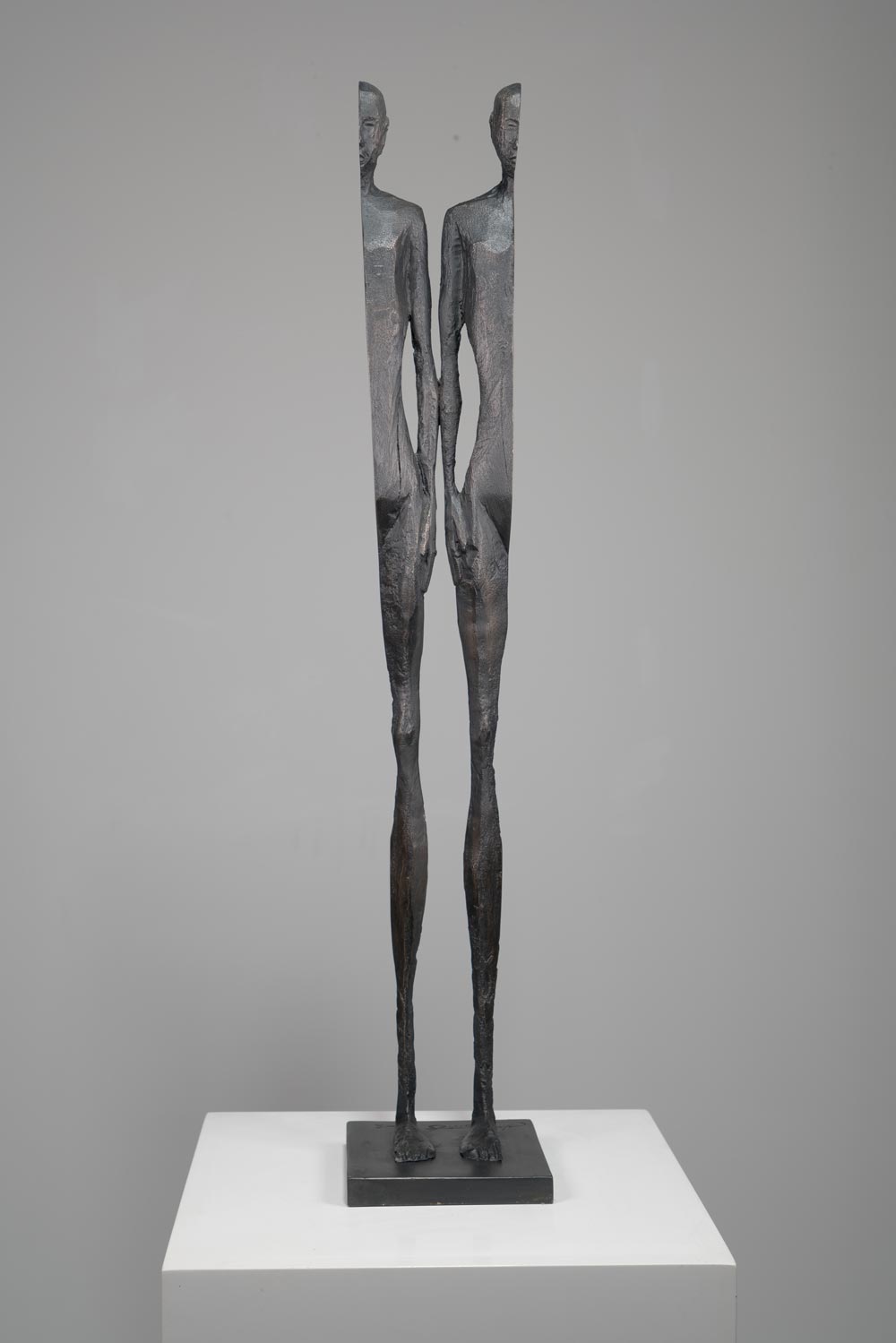 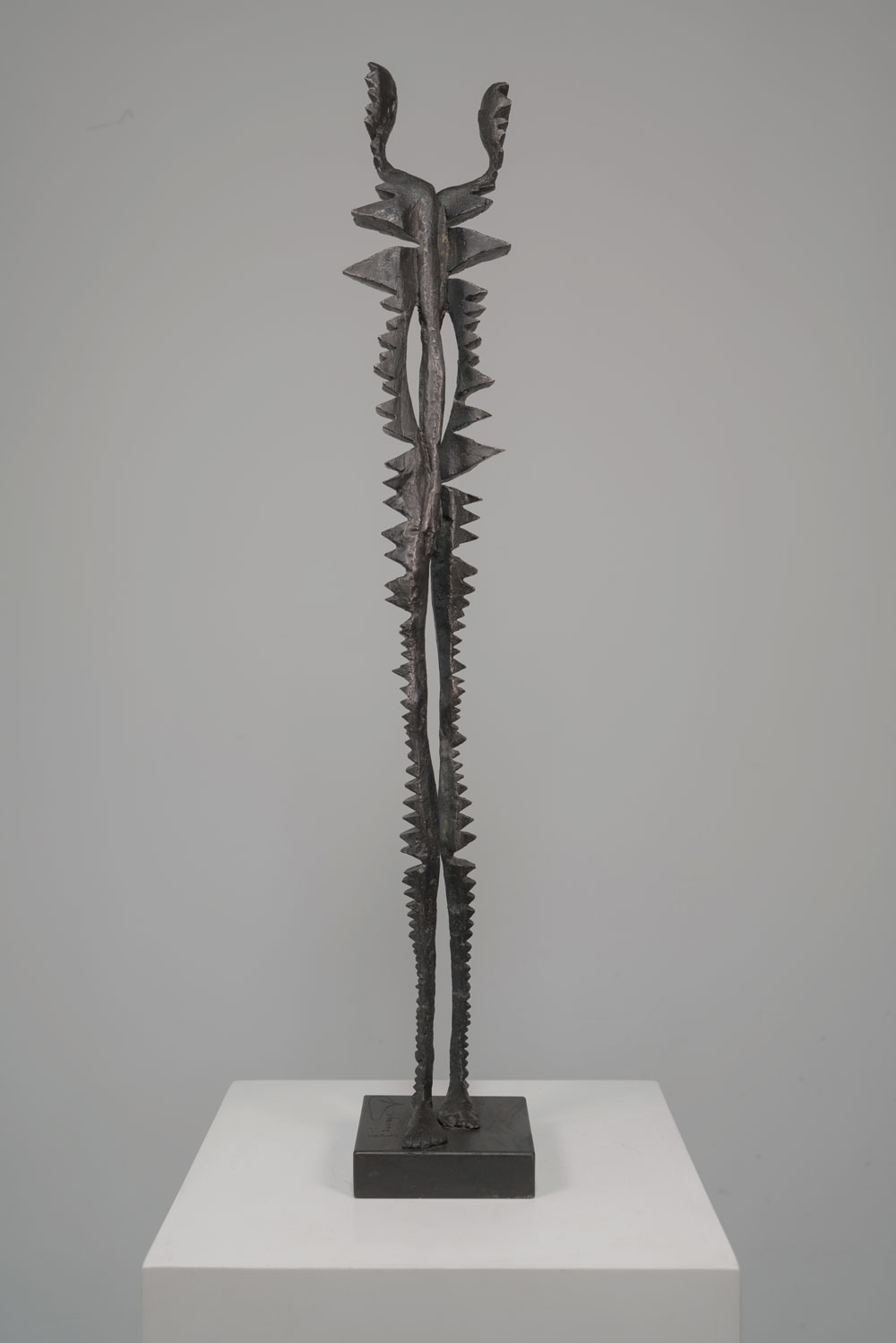 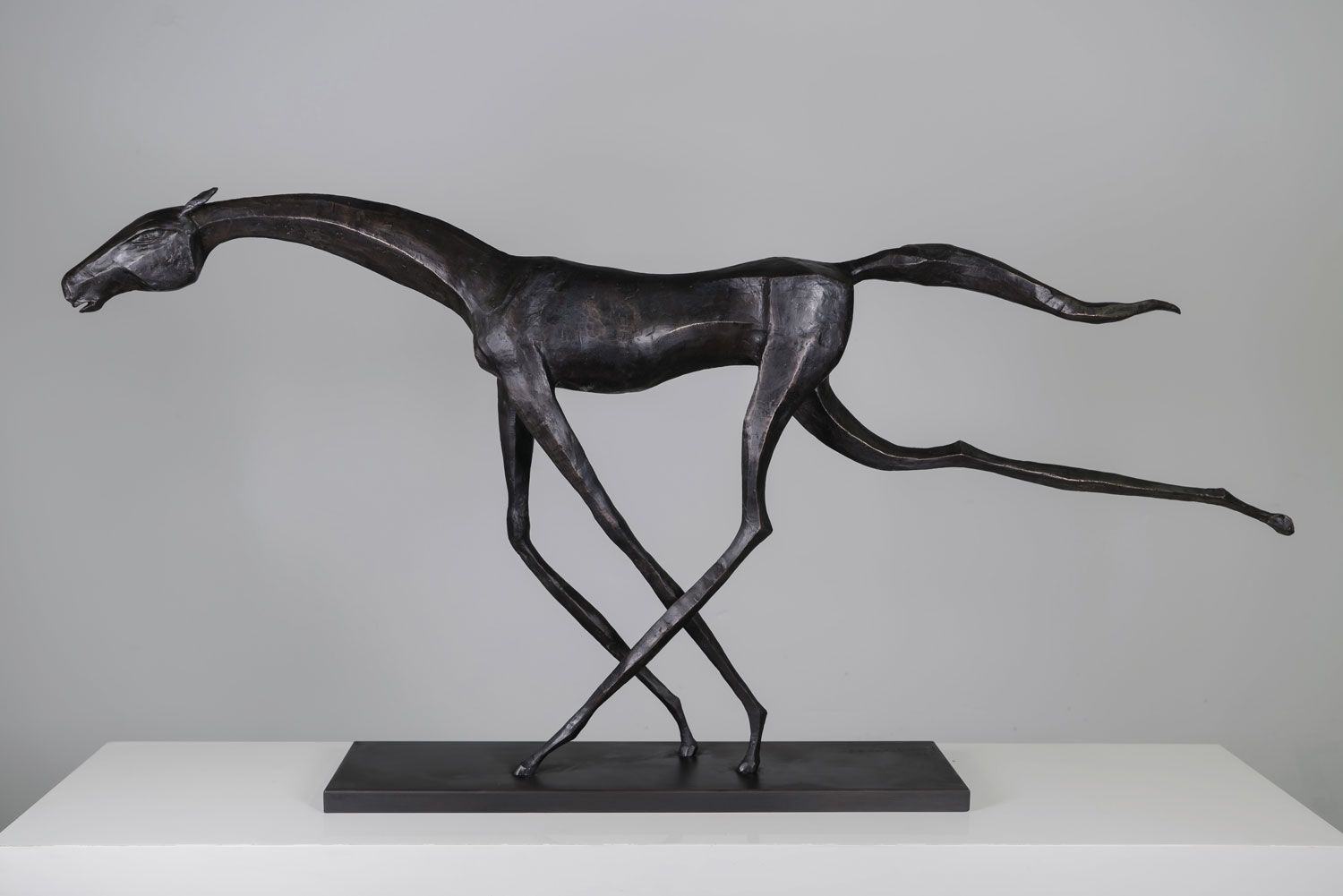 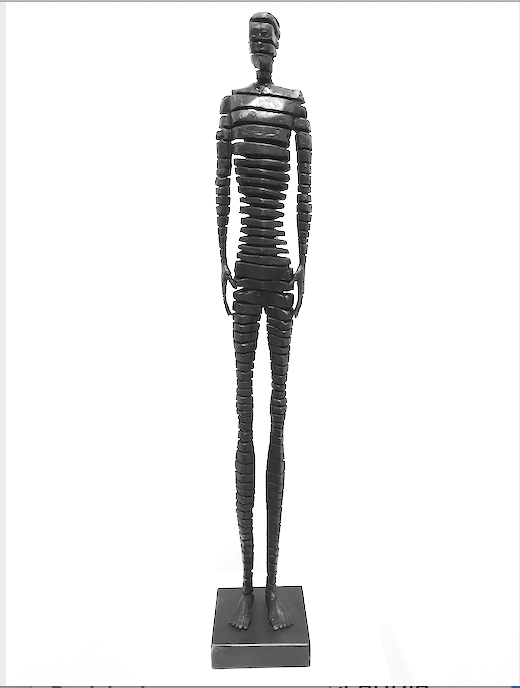 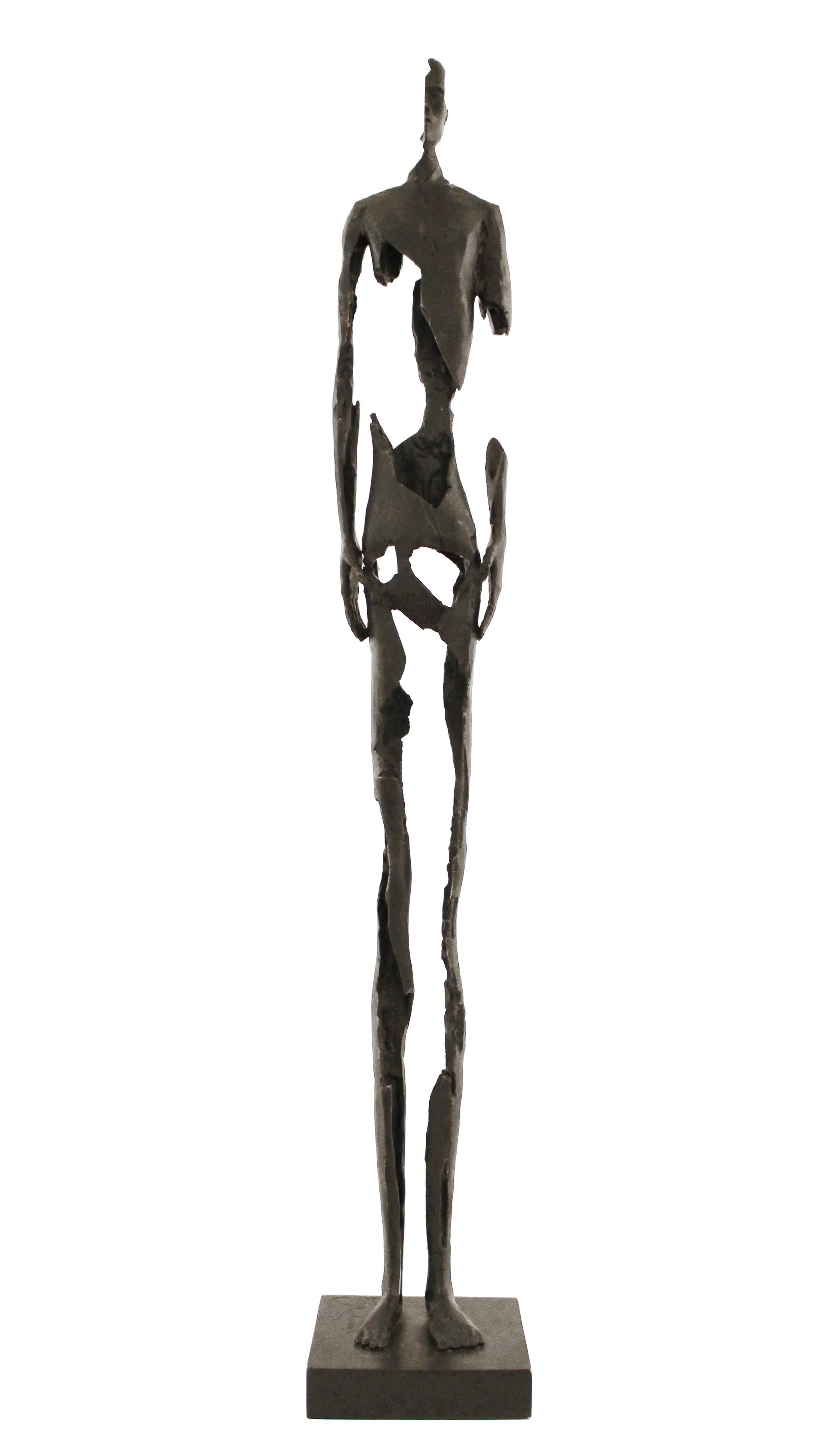 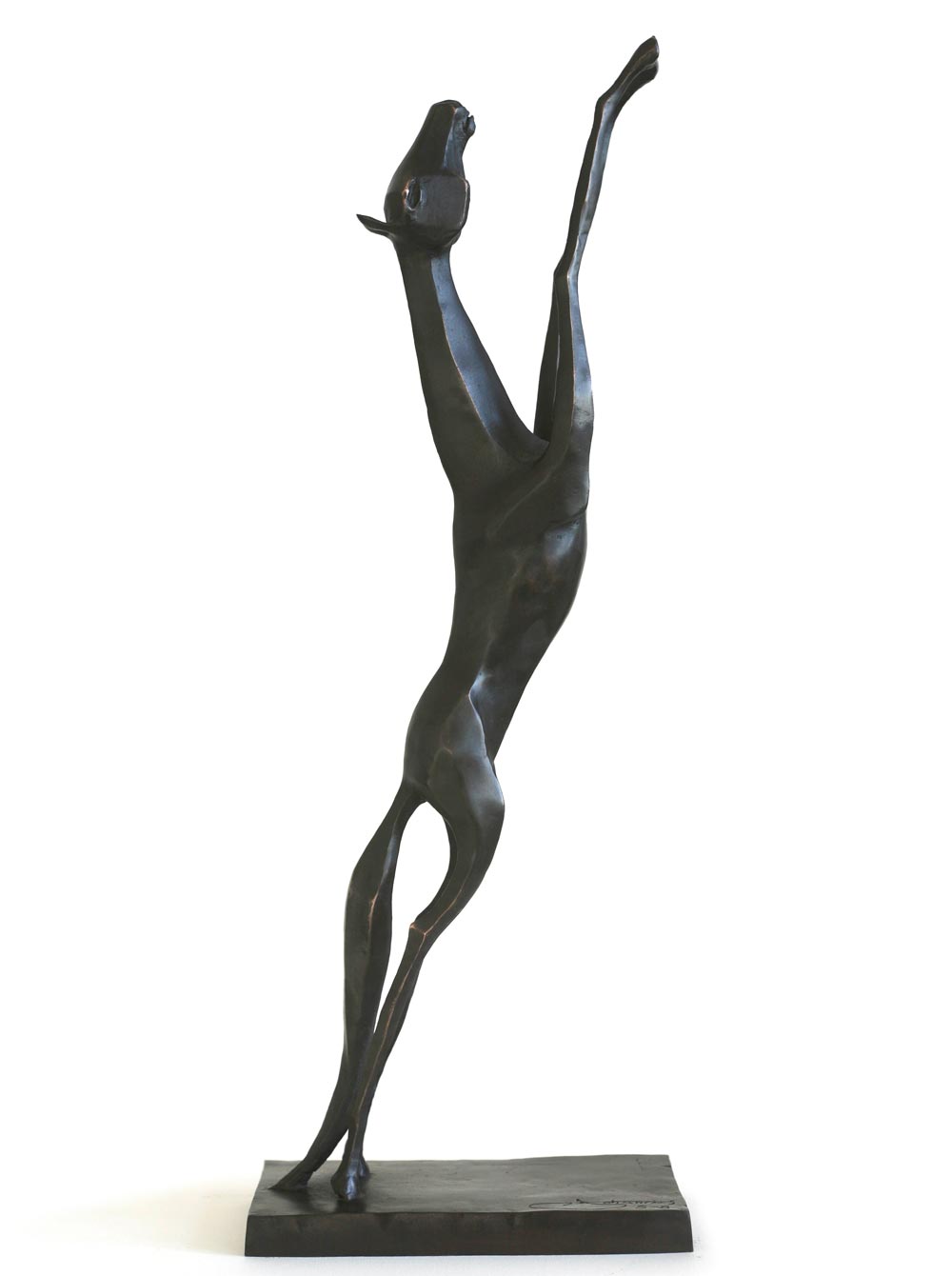 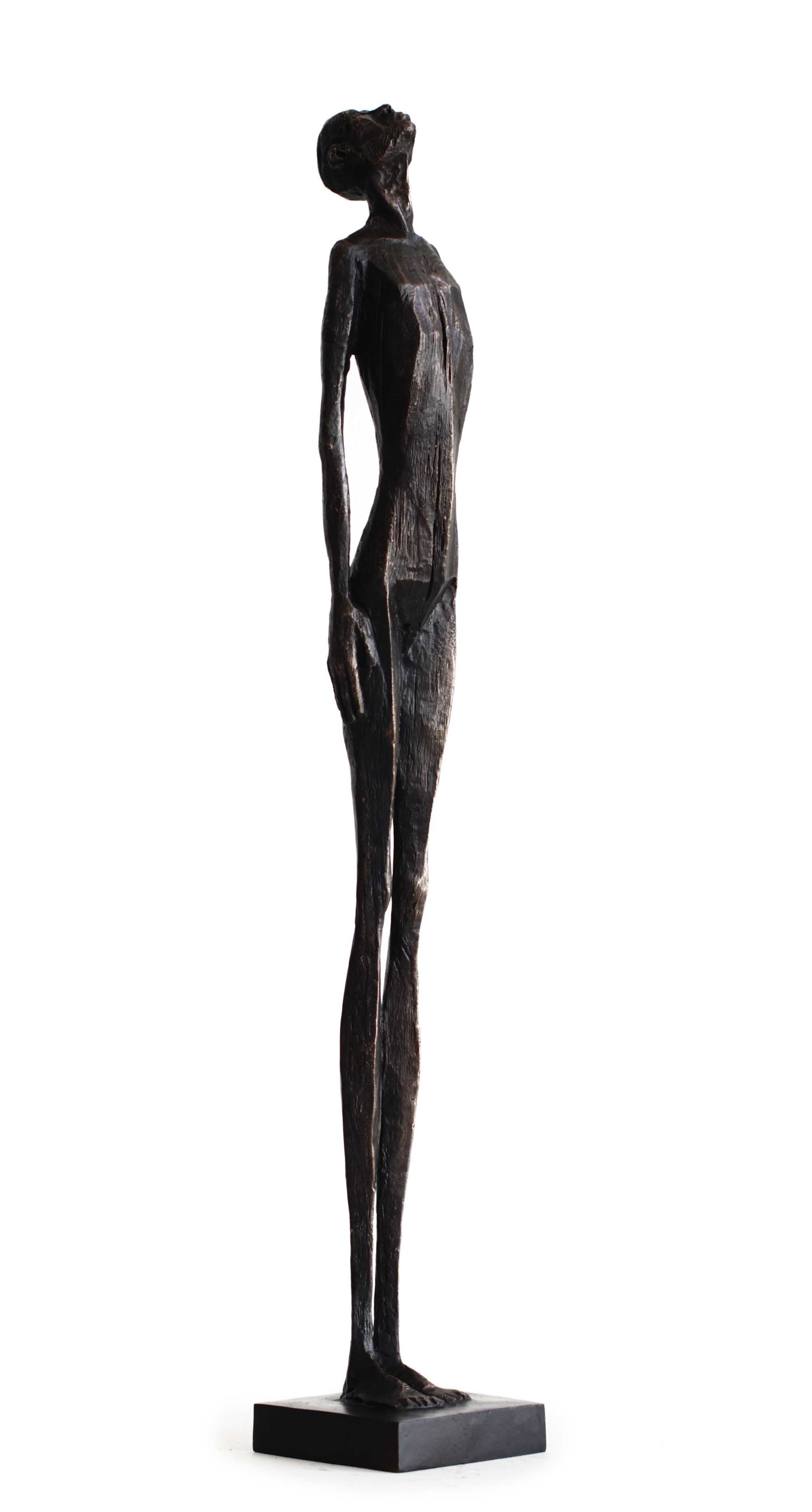 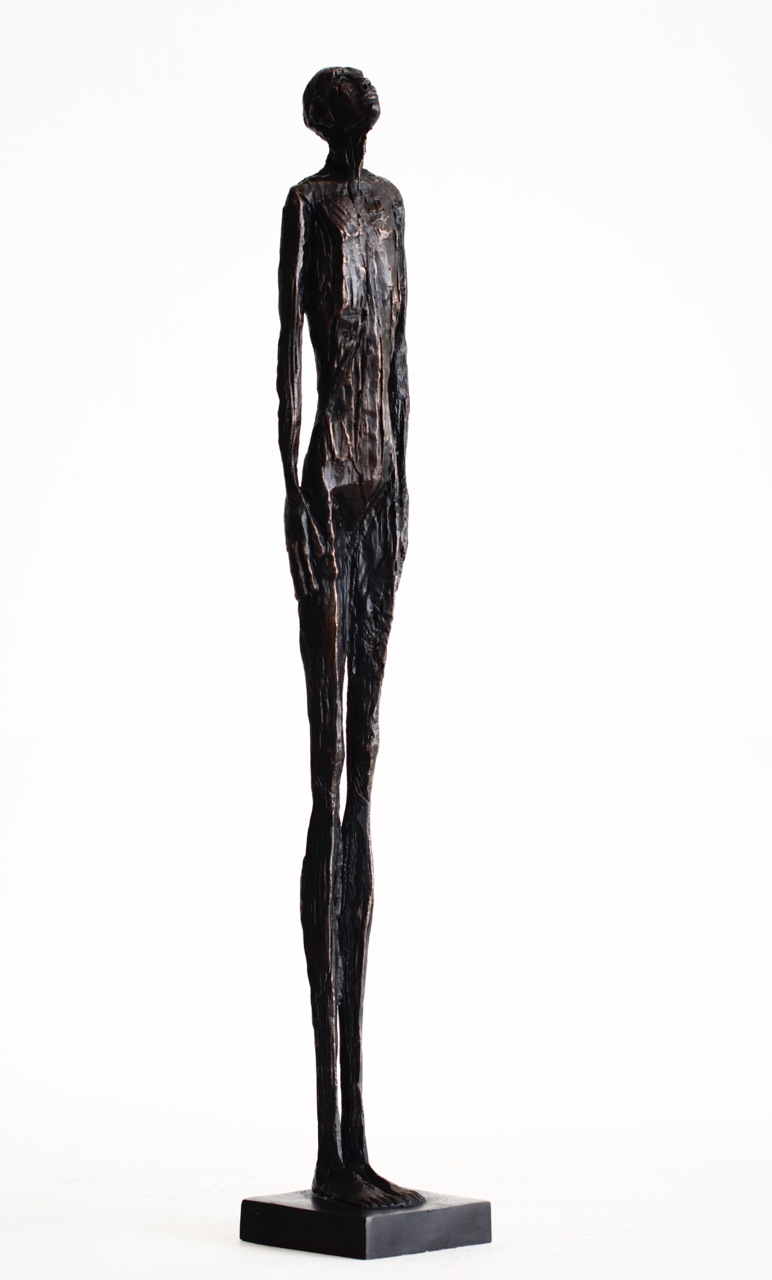 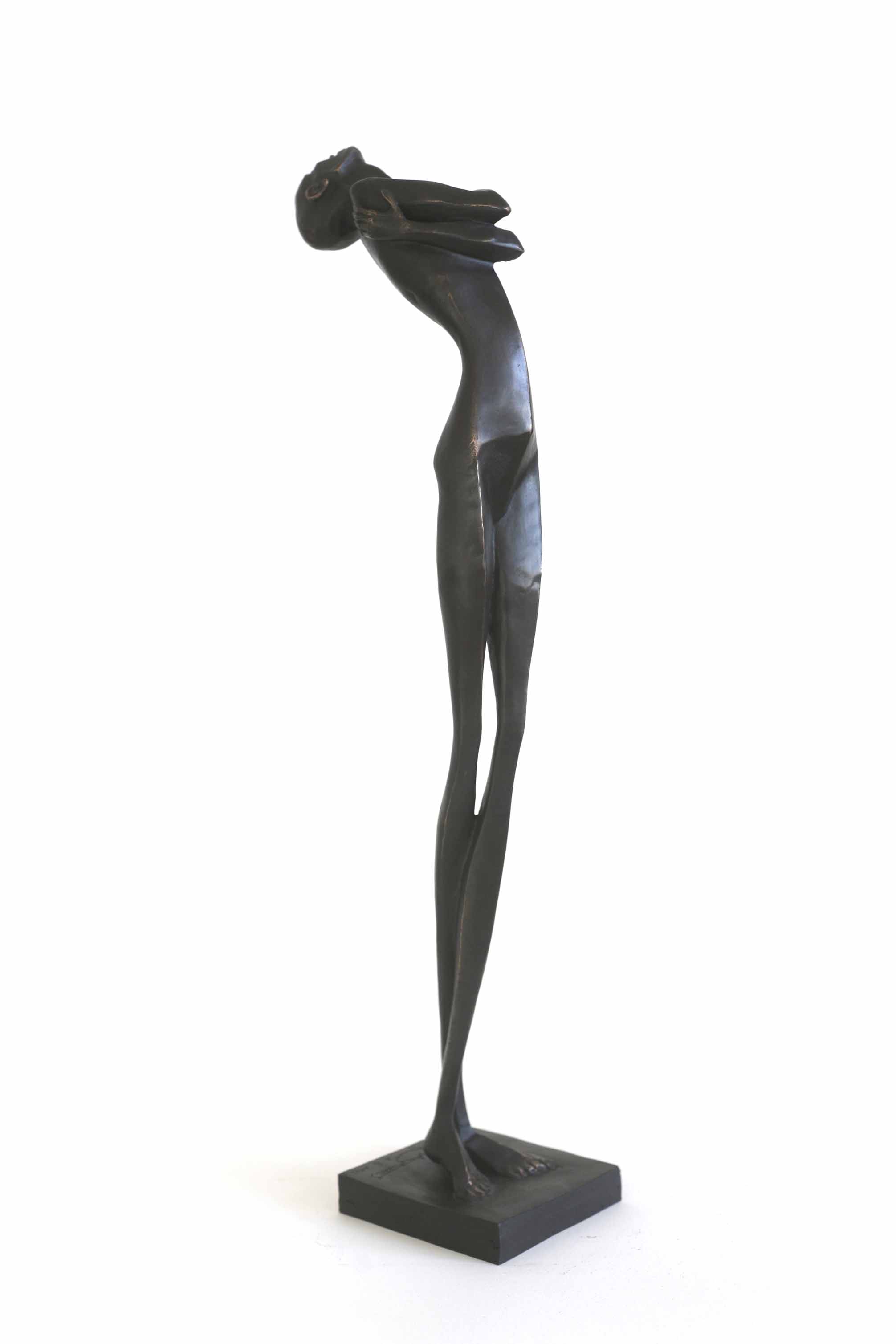 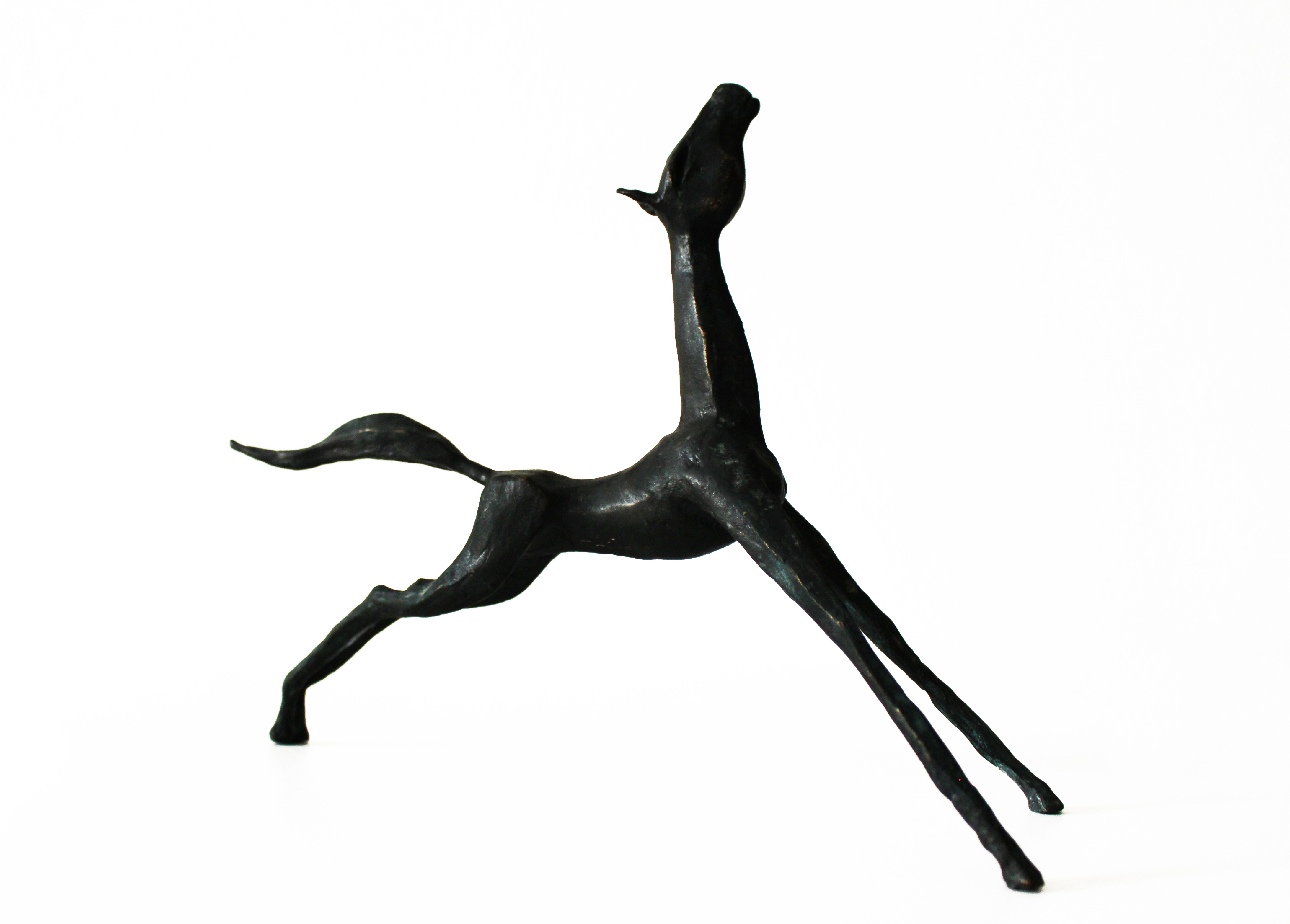 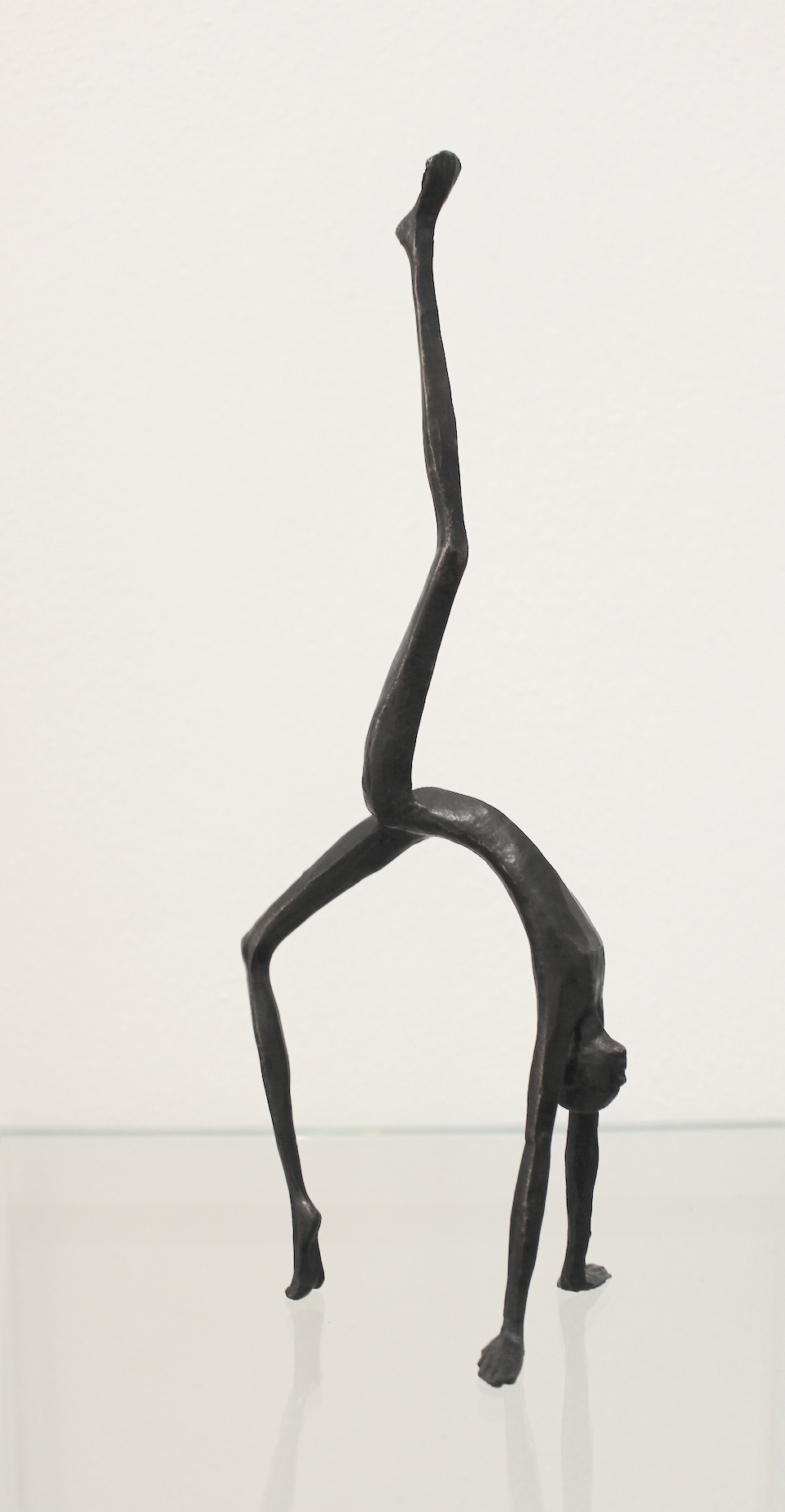 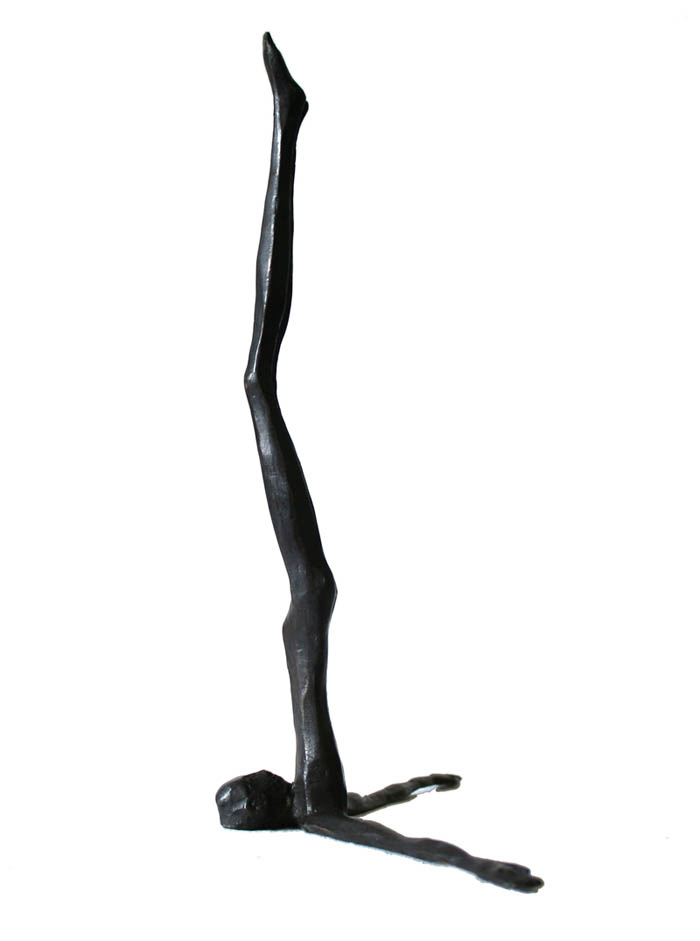 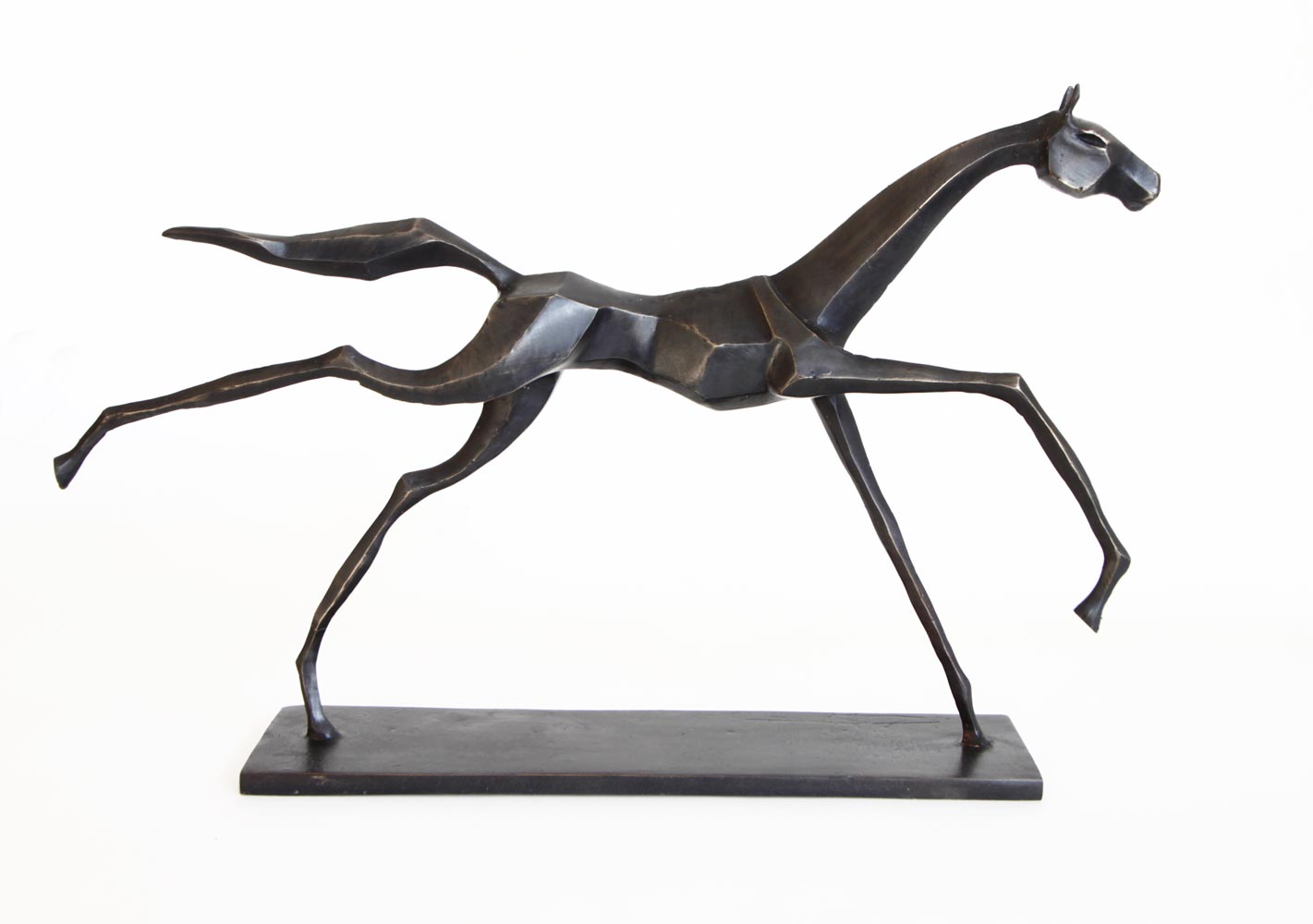 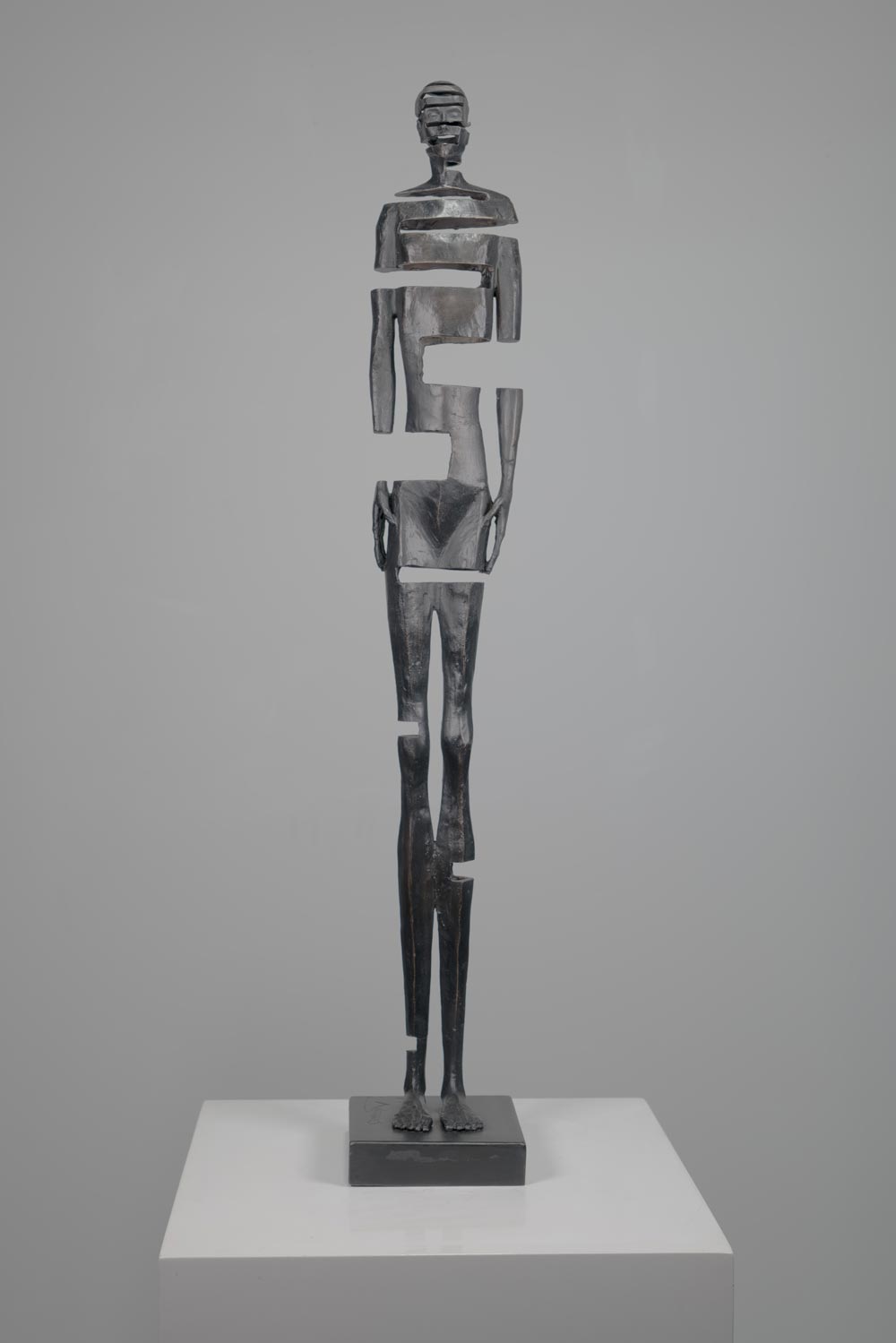 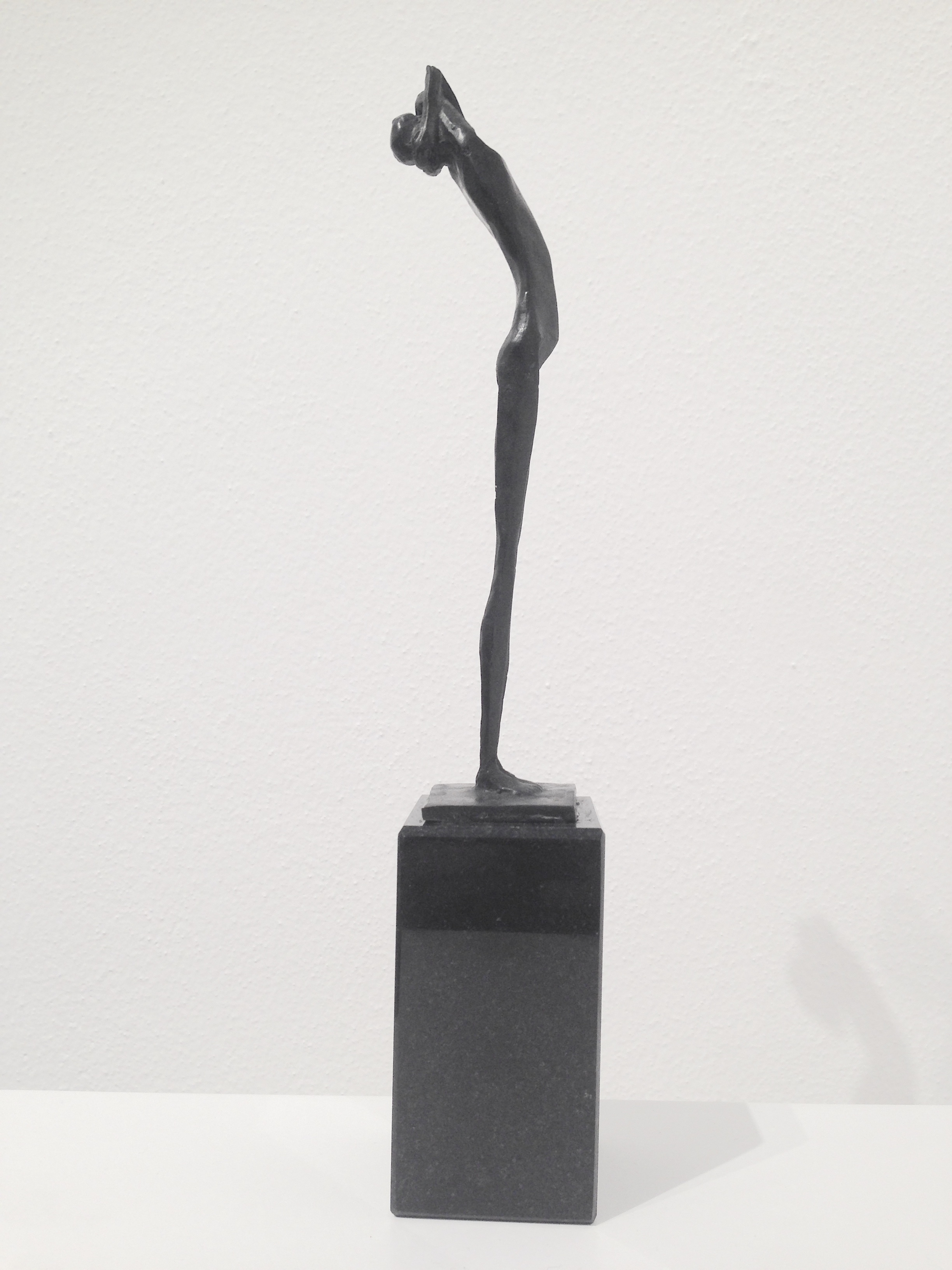 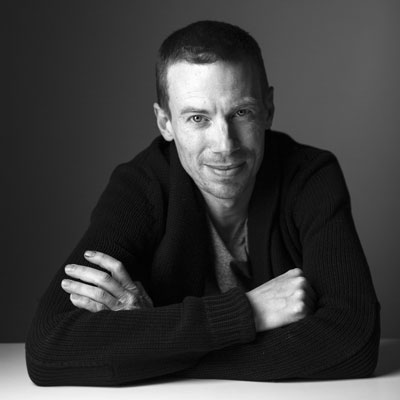 Johannes Nielsen, who lives and works in China, creates mild and thready sculptures characterized by an aesthetic minimalism, which transmits essentiality and motion. Delicate and light human and animal bodies realized by taking inspiration from the trees, exceptional models which reproduce life, arms and legs.
This kind of process results into stylized human and animal bodies, perfectly interwoven with nature, which recall atmospheres full of suggestions, that force us to remember that everything is uniquely and inevitably temporary.

Johannes Nielsen was born in 1979 in Falkenberg (Sweden). In 2001 he enrolled in the Lund's Art School. In 2003 he moved to Dublin and became the assistant of the famous sculptor Patrick O'Reilly, where he honed his sculptural practice. He has participated in several fairs and exhibitions in Scandinavia and Asia. His works are part of public and private collections in Sweden, London, Singapore, Hong Kong, Beijing, Kaliningrad, Hollywood, New York and Montreal. Recently one of his works has been exposed at the ShangShang Art Museum in Beijing. He lives and works in Beijing (China) from 2007.