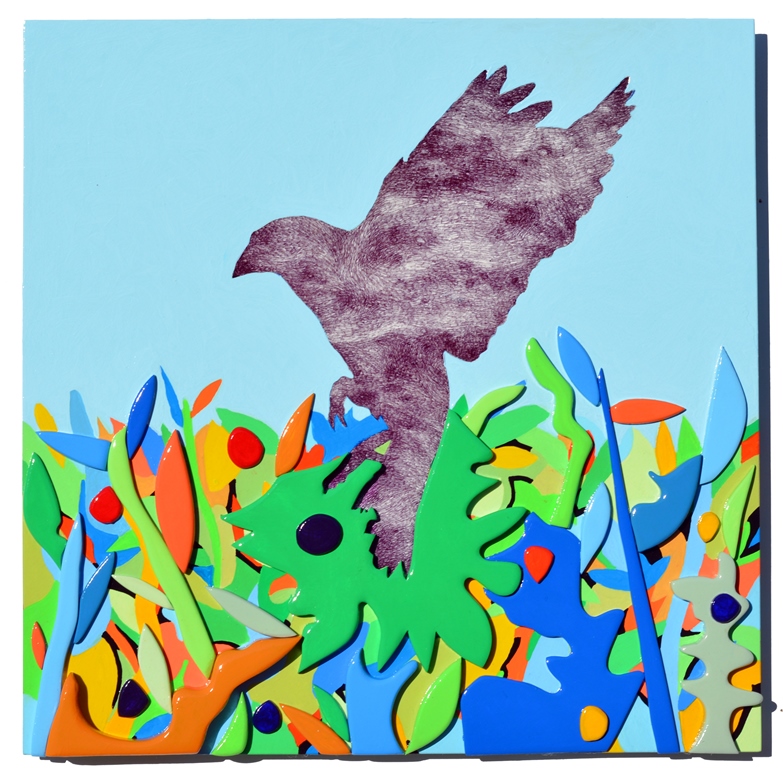 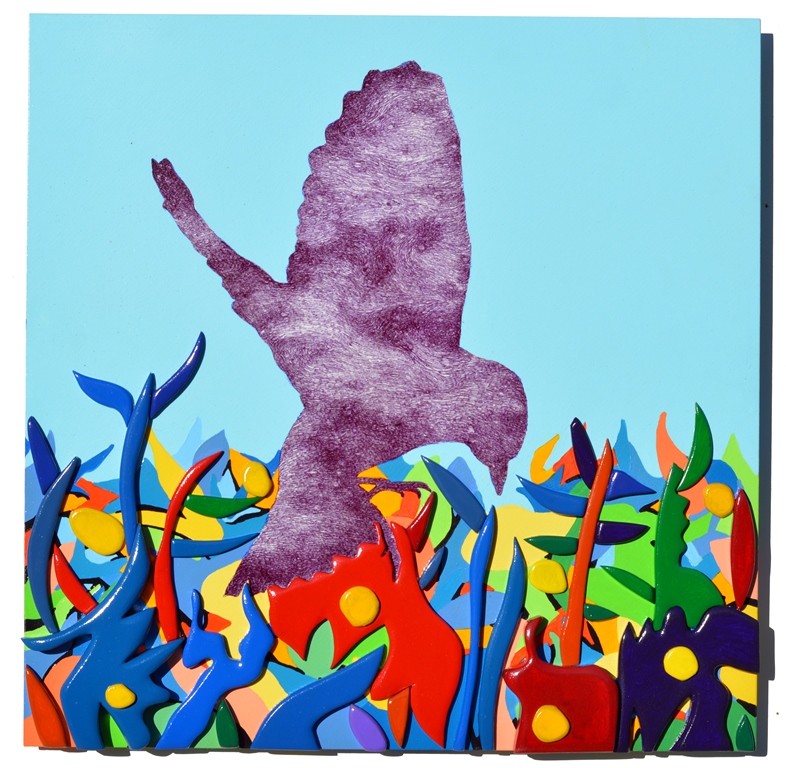 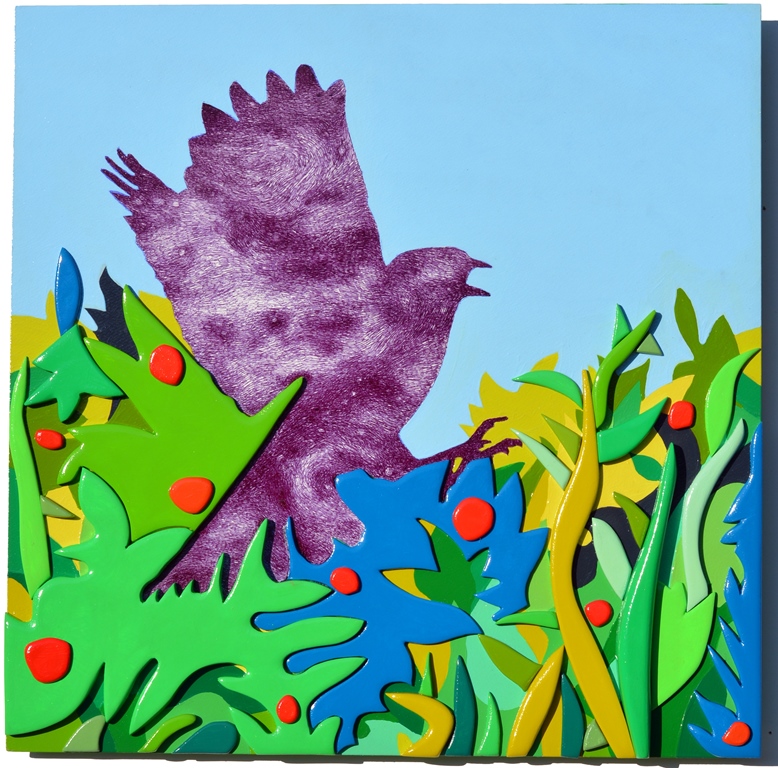 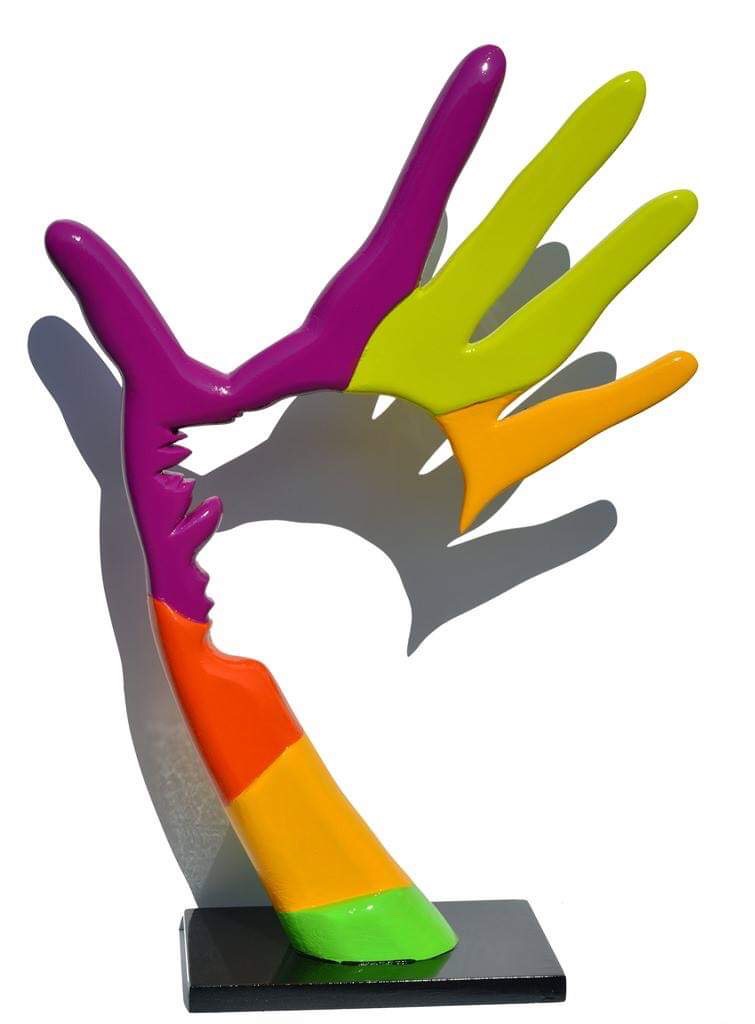 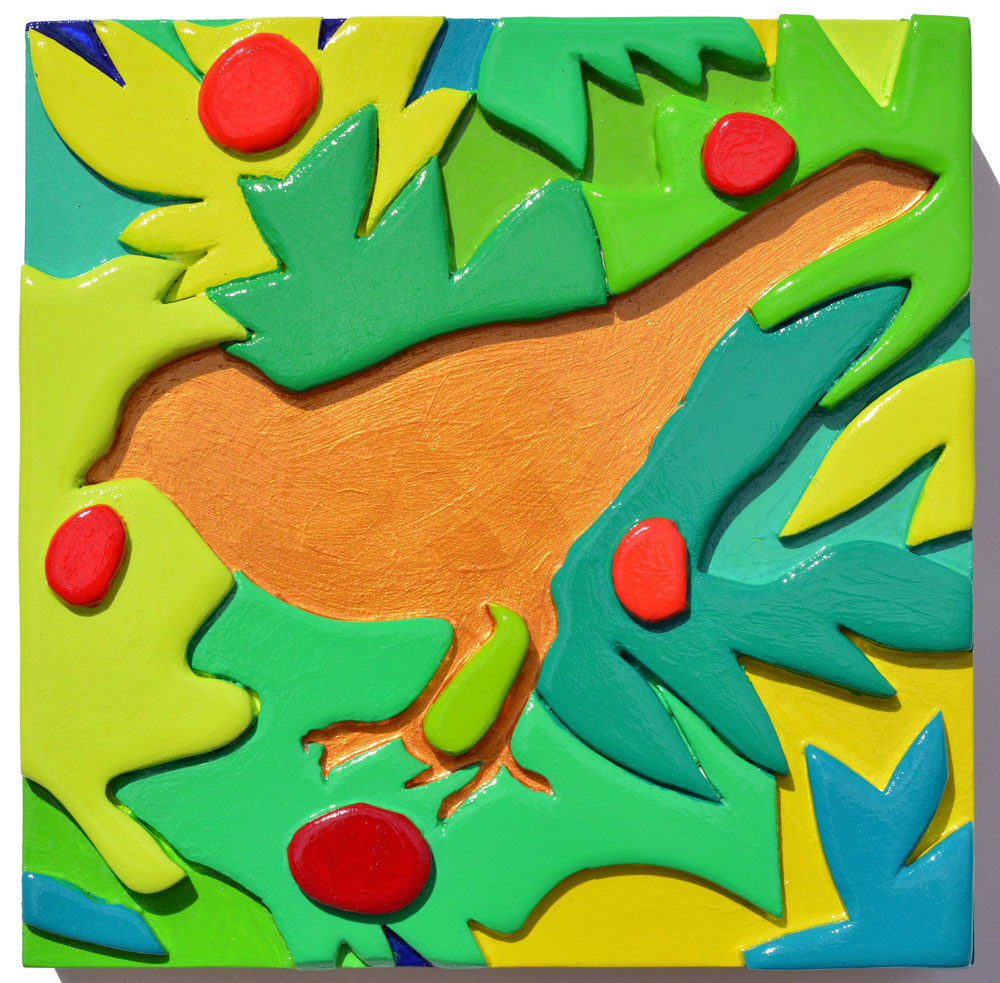 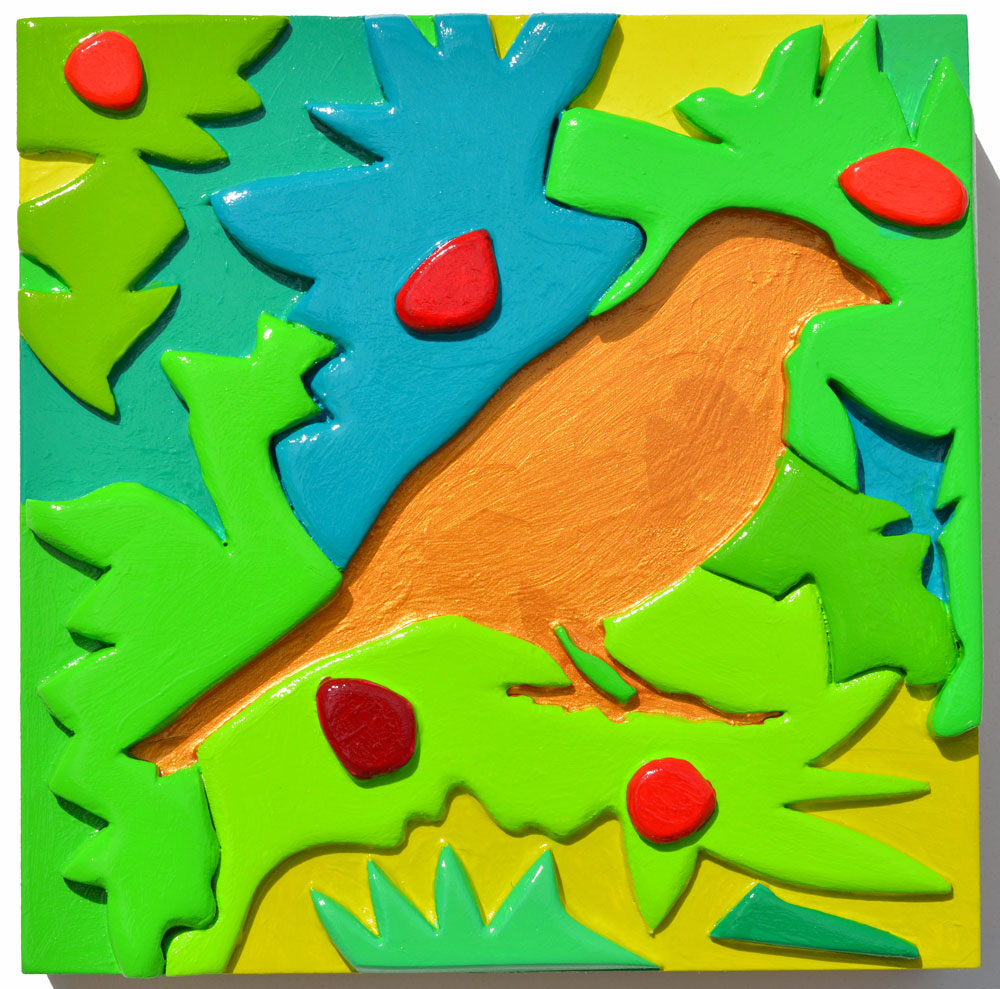 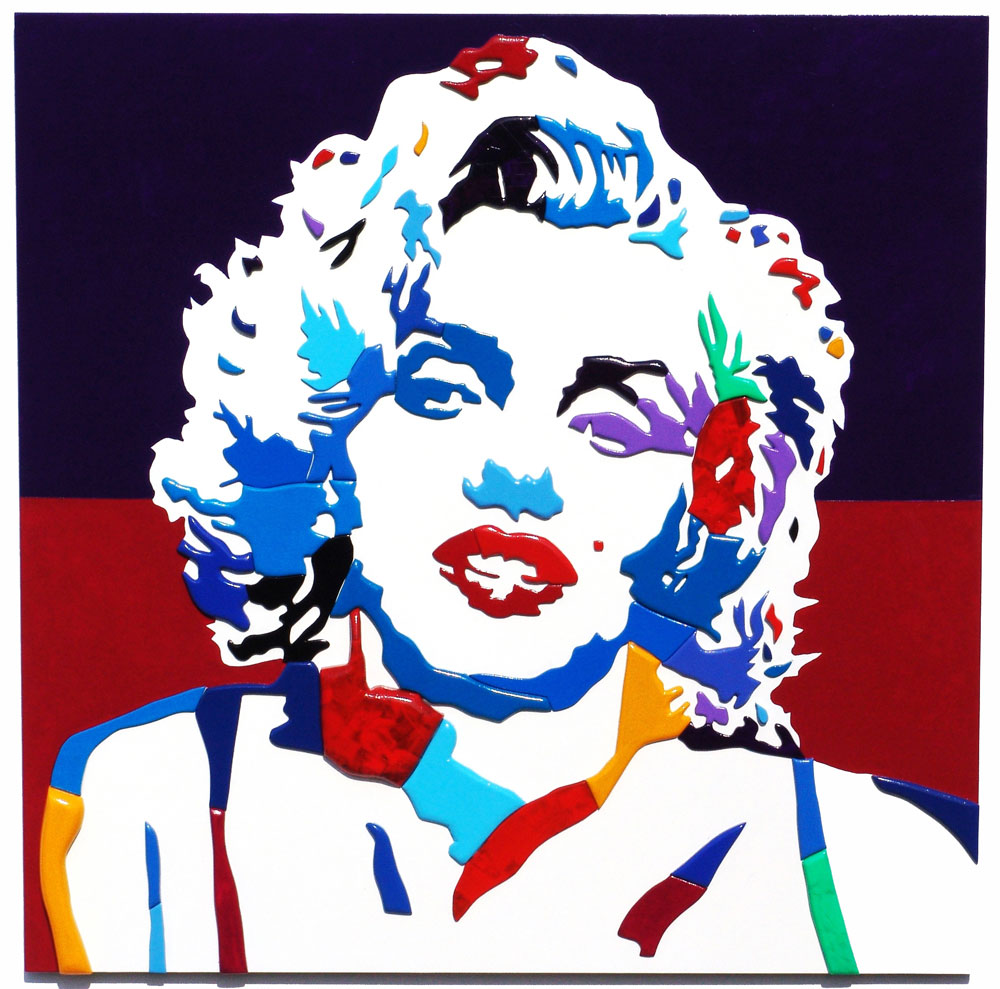 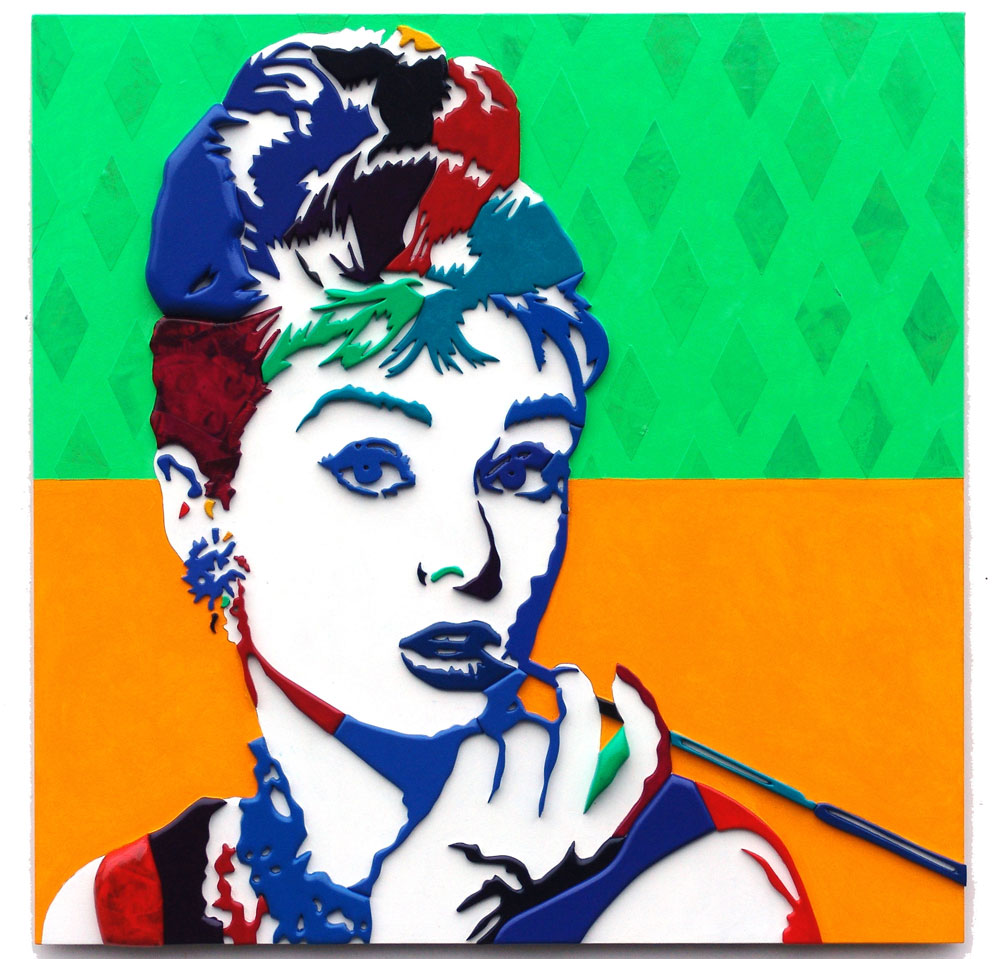 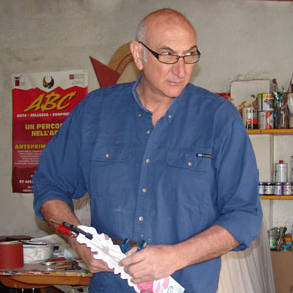 Dario Brevi loves to remould forms with a playful and decorative spirit, loves to play on the duplicity between artificial and natural, iconic and aniconic, with the rhythmic dualism of fullness and emptiness, giving life to new perceptual modalities of the images. His works are realised through a studied combination of chromatic thickening with curvilinear lines, carved and modeled within his chosen material, MDF (medium-density fibreboard), and then covered with varnishes and acrylic enamels to create a translucent patina that makes one forget the original hardness of the material. His subjects transport one to the world of consumerism and its plasticised icons (such as the portraits of Marylin and Audrey Hepburn), but also to the Milan of the '80s, glamourous and fashionable, in which the artist grew up.

Dario Brevi was born in Limbiate (Milan) in 1955. After graduating from the Liceo Artistico of Brera, he obtains a degree in architecture from the Politecnico of Milan in 1978. In the '80s he took part in the artistic movement "New Futurism", characterised by a decisive return to "making art" and by the creation of "artistic objects" in particular using materials of industrial derivation, in contrast with the premise of conceptual art. He has held solo shows and participated in collective exhibitions in Italy and abroad (Barcelona, London, Madrid, Nice, Bruxelles, Helsinki, Havana). He lives and works in Limbiate.