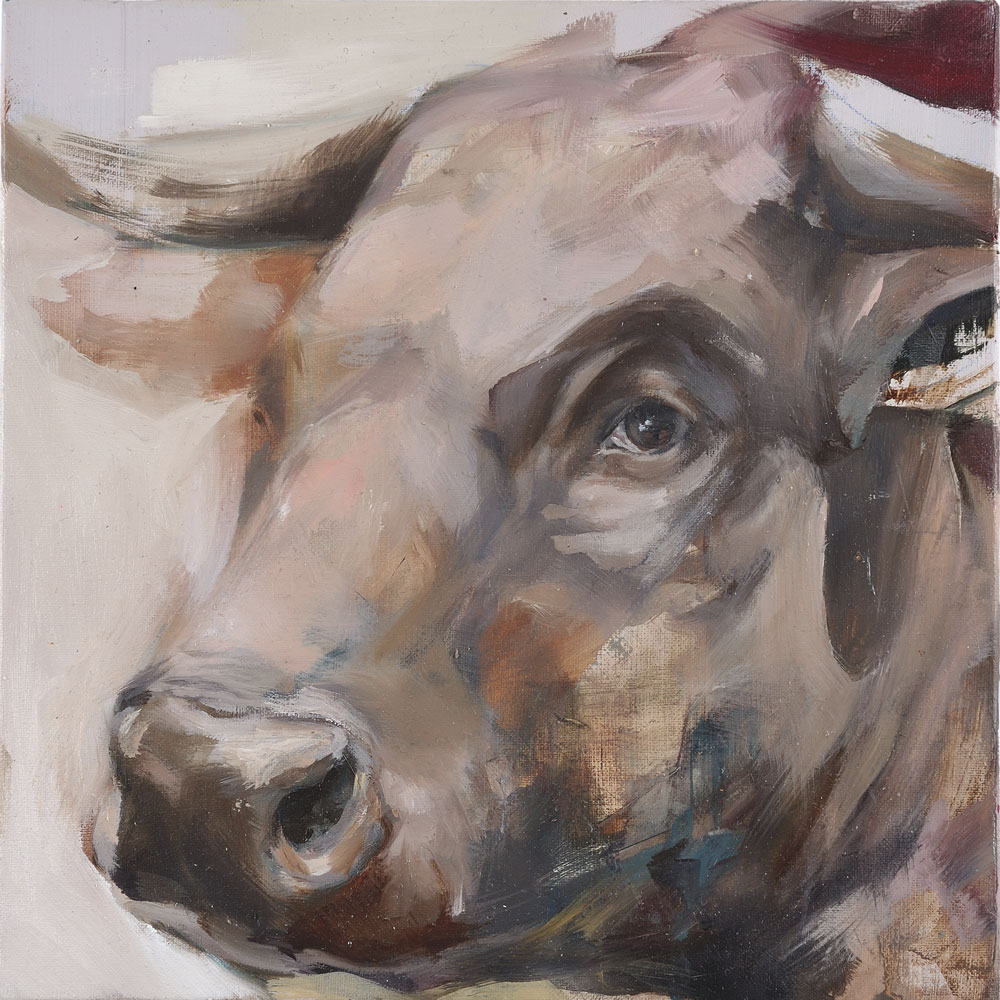 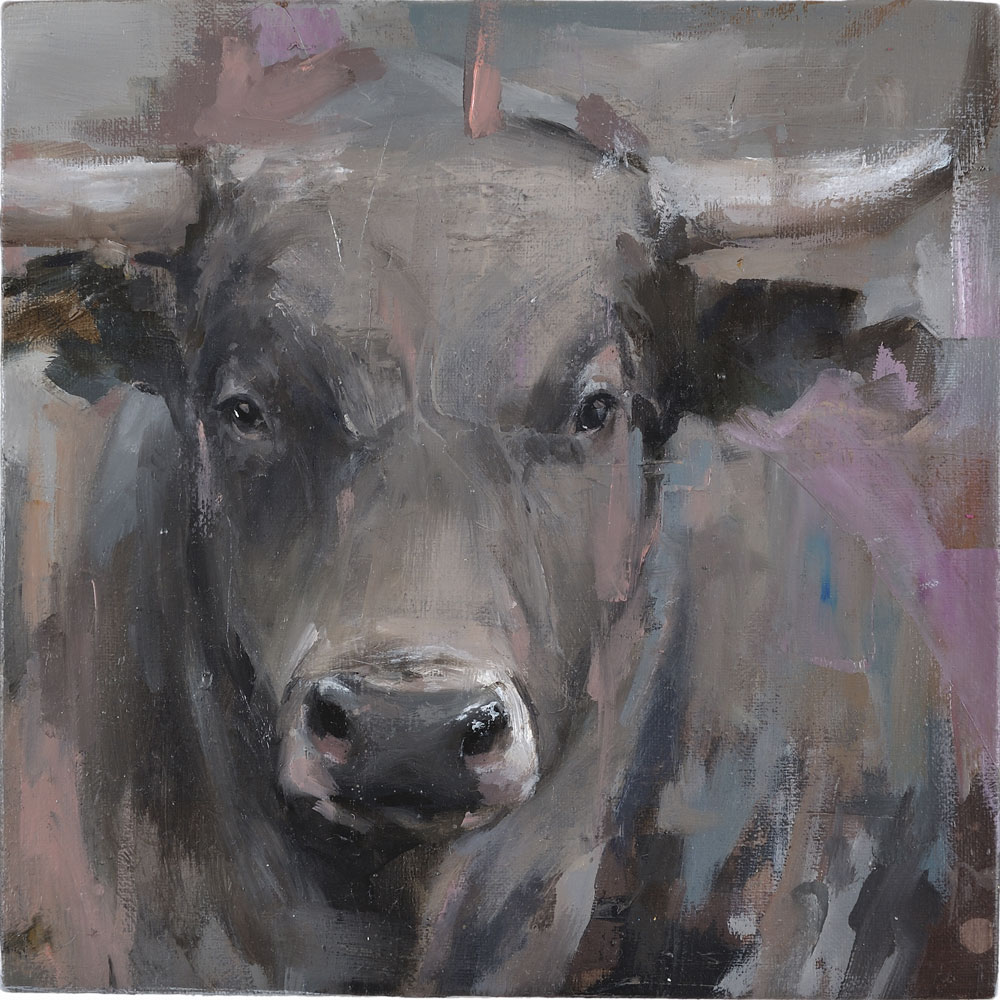 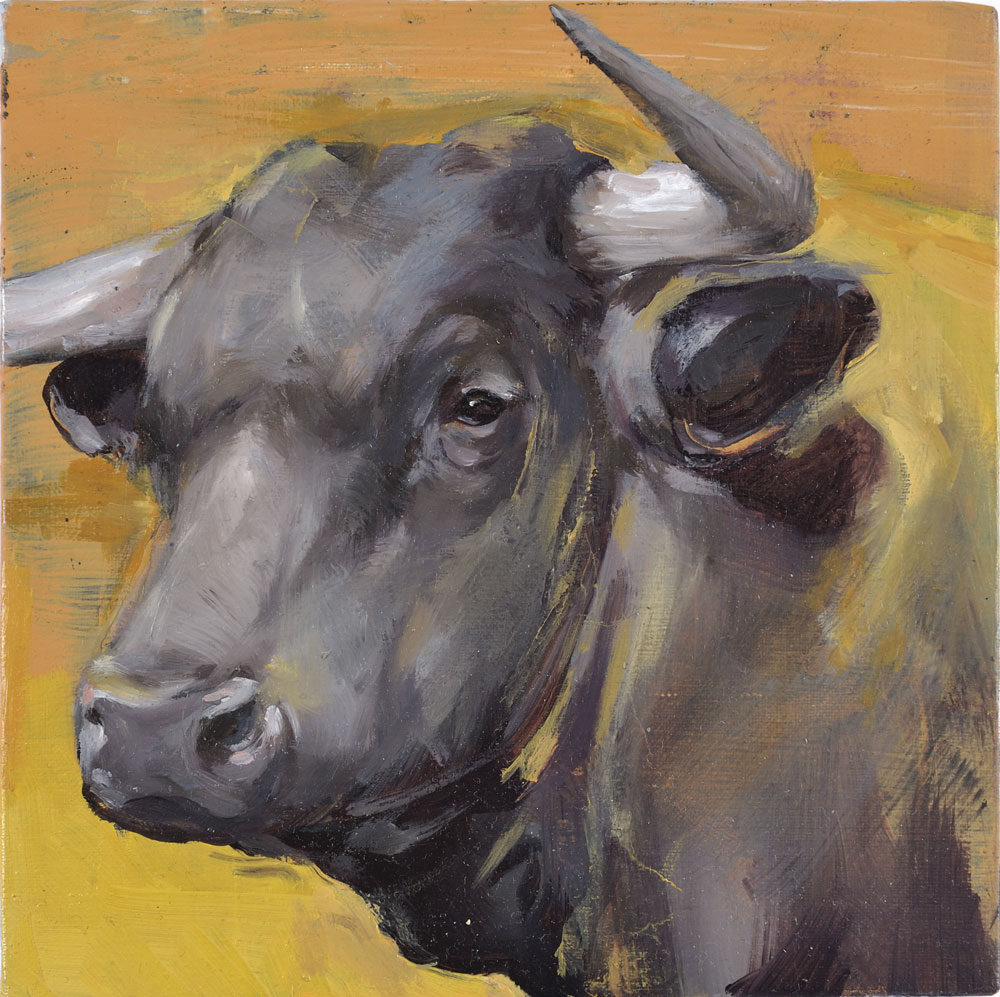 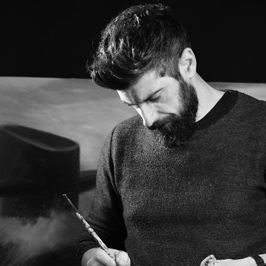 From a very young age, Andrea Toniolo, he shows a marked ability in drawing. For many years he dedicates himself passionately to the development of his own style that can be recognized by those who like him have an interest in Writing. His curiosity in art grows and, after having tried various artistic techniques, he decides to move towards painting on canvas. He considers acrylic colours and later those in oil to be most suitable to express his instinctive and energetic work. Initially he works on the representation of the body, then he moves his attention to animals of large dimensions such as rhinos and bulls.

Andrea Toniolo was born in Dolo (Veneto) in 1976. In 2003 he graduates from the Academy of Fine Arts in Venice. He immediately begins to collaborate with several Venetian galleries. Immediately after graduating he participates in a collective exhibition in the Thetis company exposition space presenting for the first time a project dedicated to the subject of Captain Nemo for which he created a number of large scale paintings depicting submarines. Some of these works are then exhibited in 2011 within the same company that hosted some of the Pavilions in the Venice Biennale. For a short period Andrea Toniolo returns to paint in the Academy where he comes to the attention of the Art Director Igor Zanti who invites him to participate in various exhibitions in private galleries in Italy and Northern Europe. He lives and works in San Donà di Piave (VE).