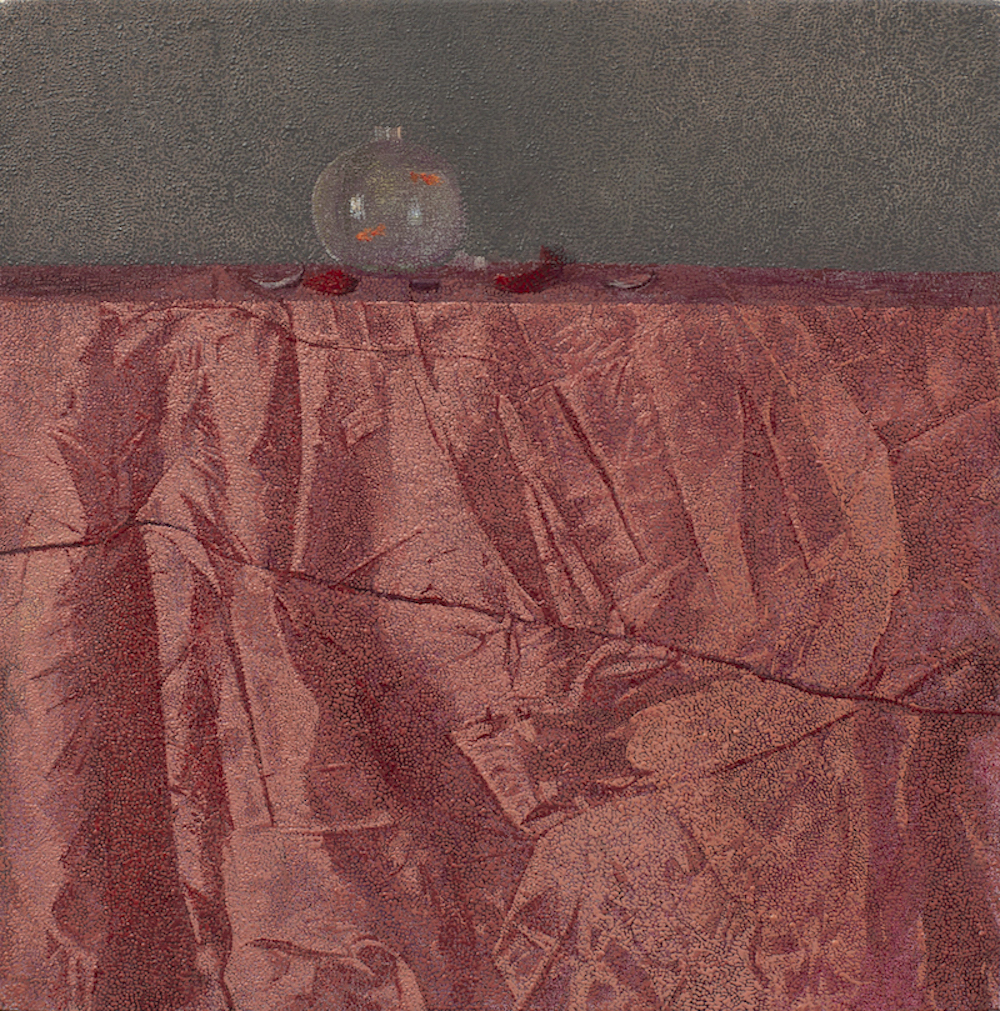 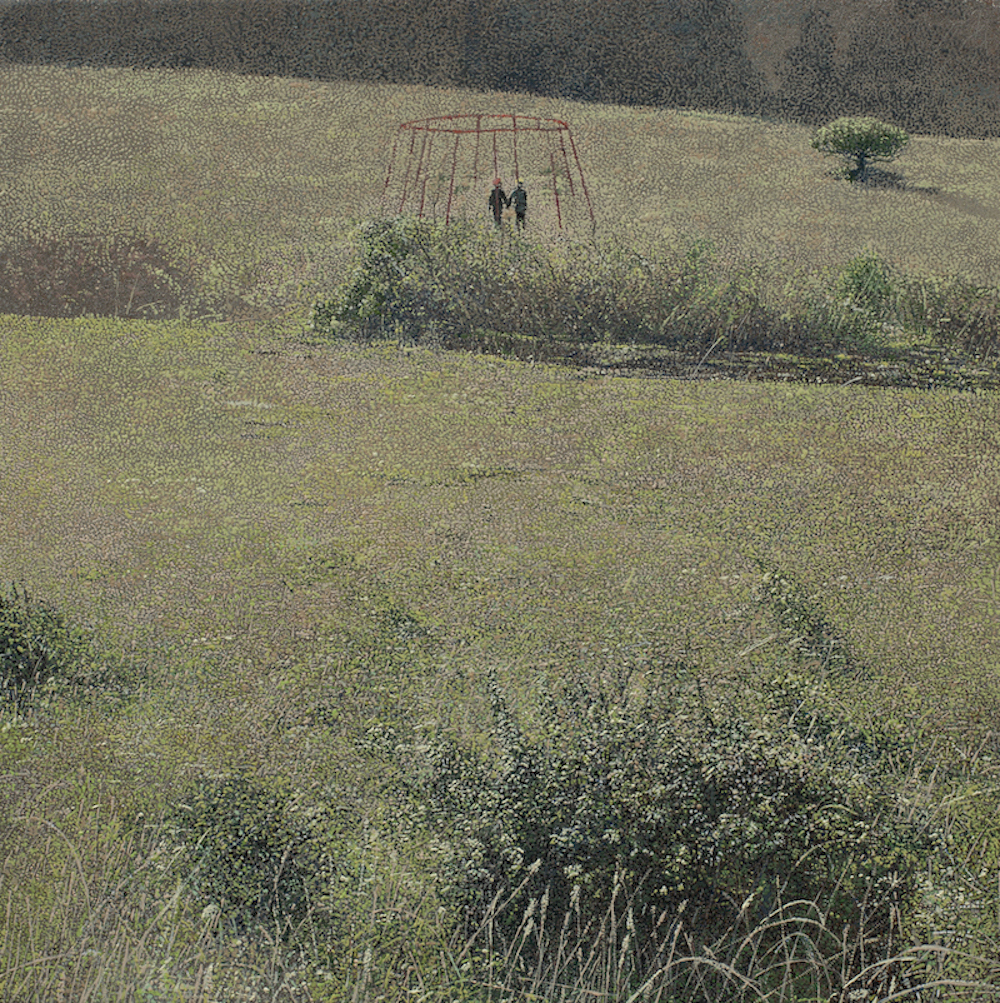 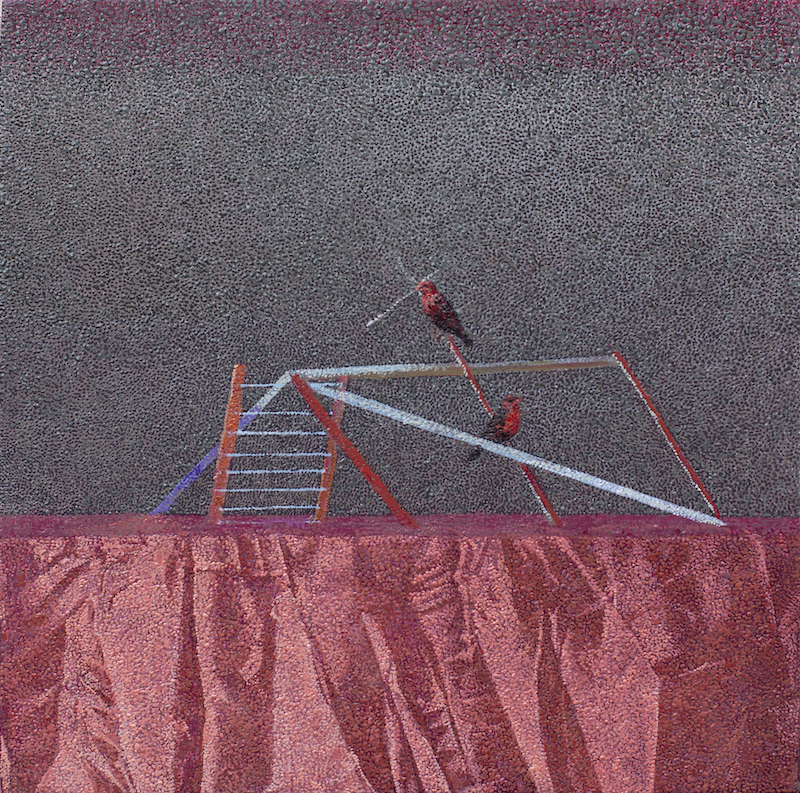 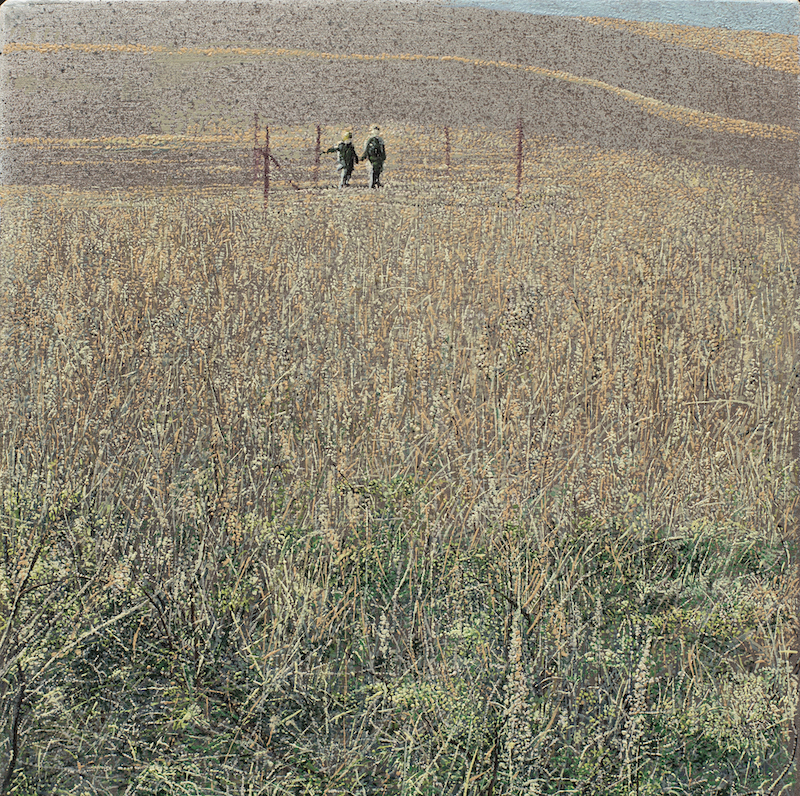 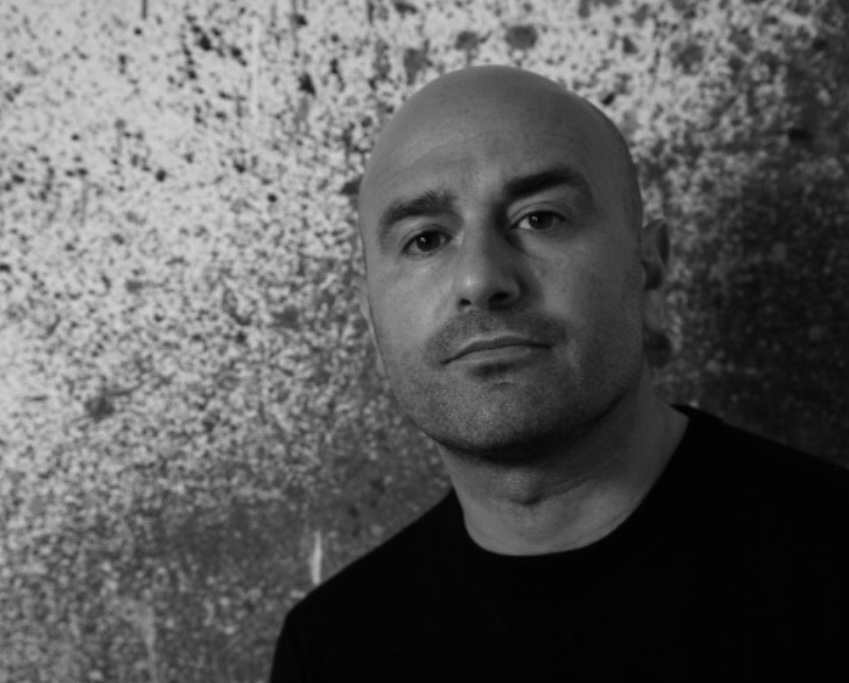 Alessio Vaccari’s art starts from an accurate observation of reality. His paintings are the result of a deep investigation on light and space, with special attention to the objects that inhabit it. The artist extracts the elements from their context giving them a new identity: a gesture that comes from the idea that we can always discover new aspects and hidden meanings of reality. Technically, he starts from the figurative tradition of the great Roman masters. Pointillism is the beating heart of his painting technique to which he overlaps slow brushstrokes that create a geometrically and chromatically studied, but almost evanescent, image.

Vaccari was born in Pisa in 1977. When he was just twenty years, he began his artistic career, attending the Academy of Fine Arts in Florence. He then moved to Rome to complete his studies thus specializing in decoration and achieving the qualification to teach History of Art and Art and Image. In 2006 he made his first solo exhibition in an art gallery in London and started his exhibition activity. Since then, Vaccari has held many solo and group exhibitions in private galleries throughout Italy and has taken part in contemporary art fairs. He lives and works in Rosignano Solvay, Livorno.