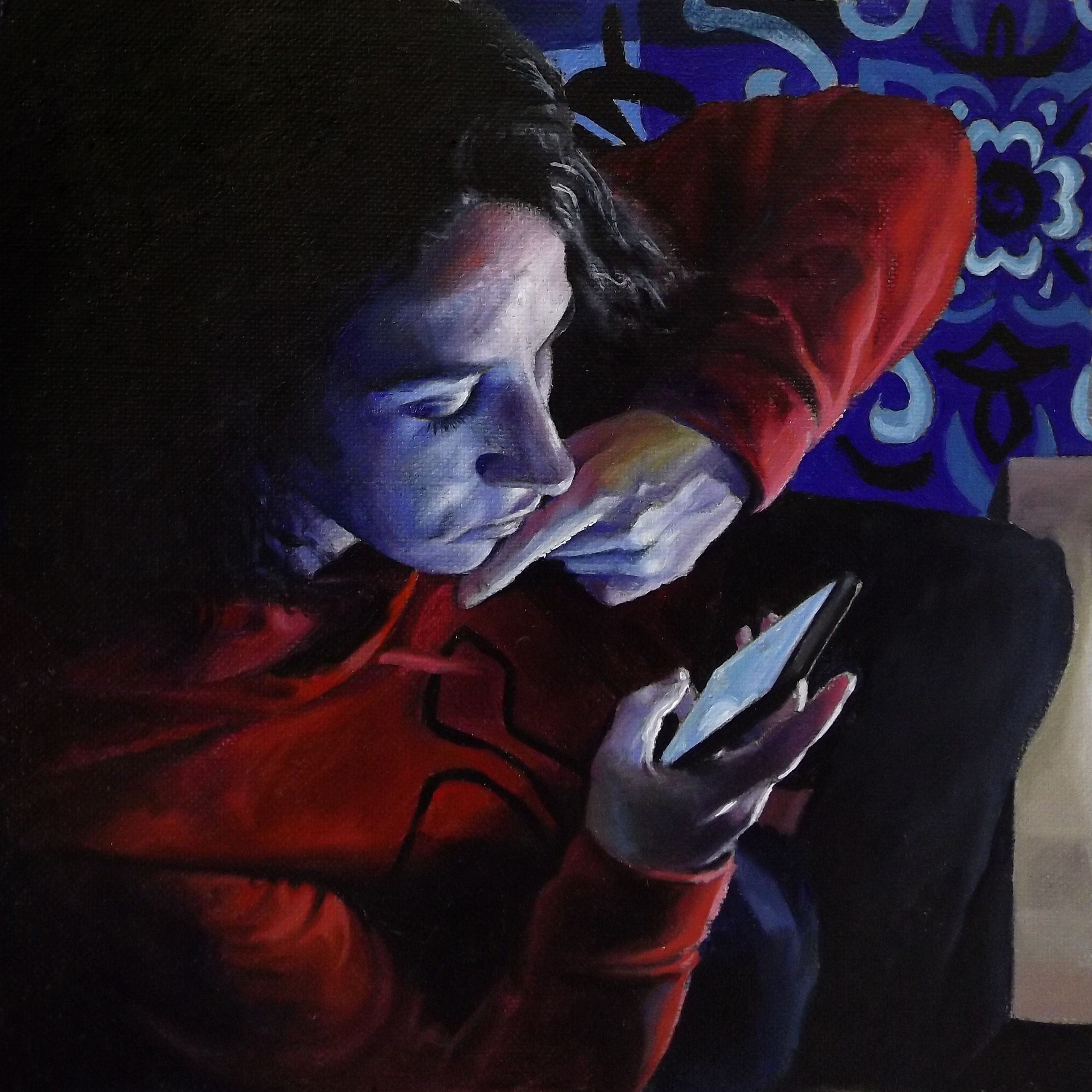 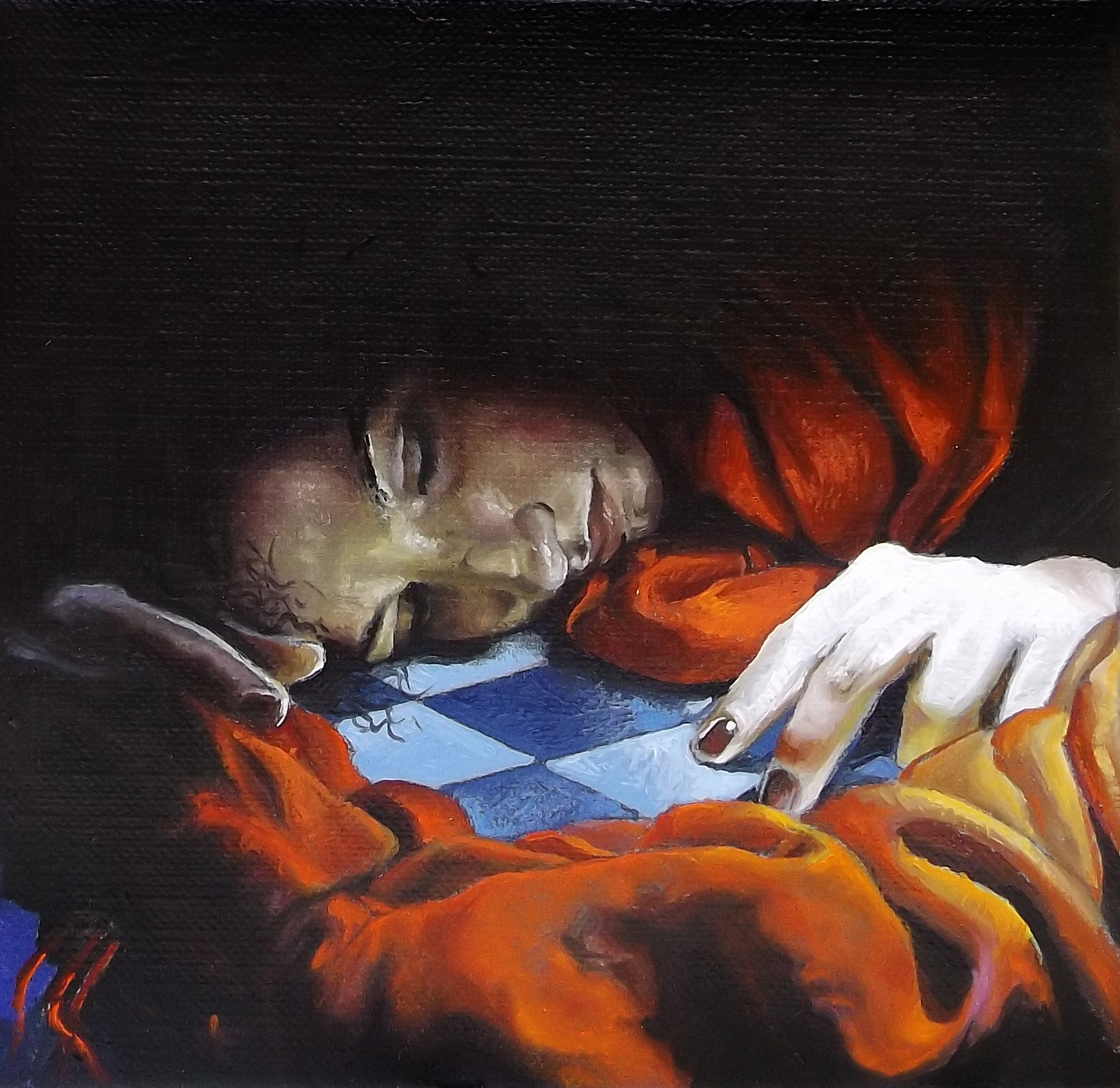 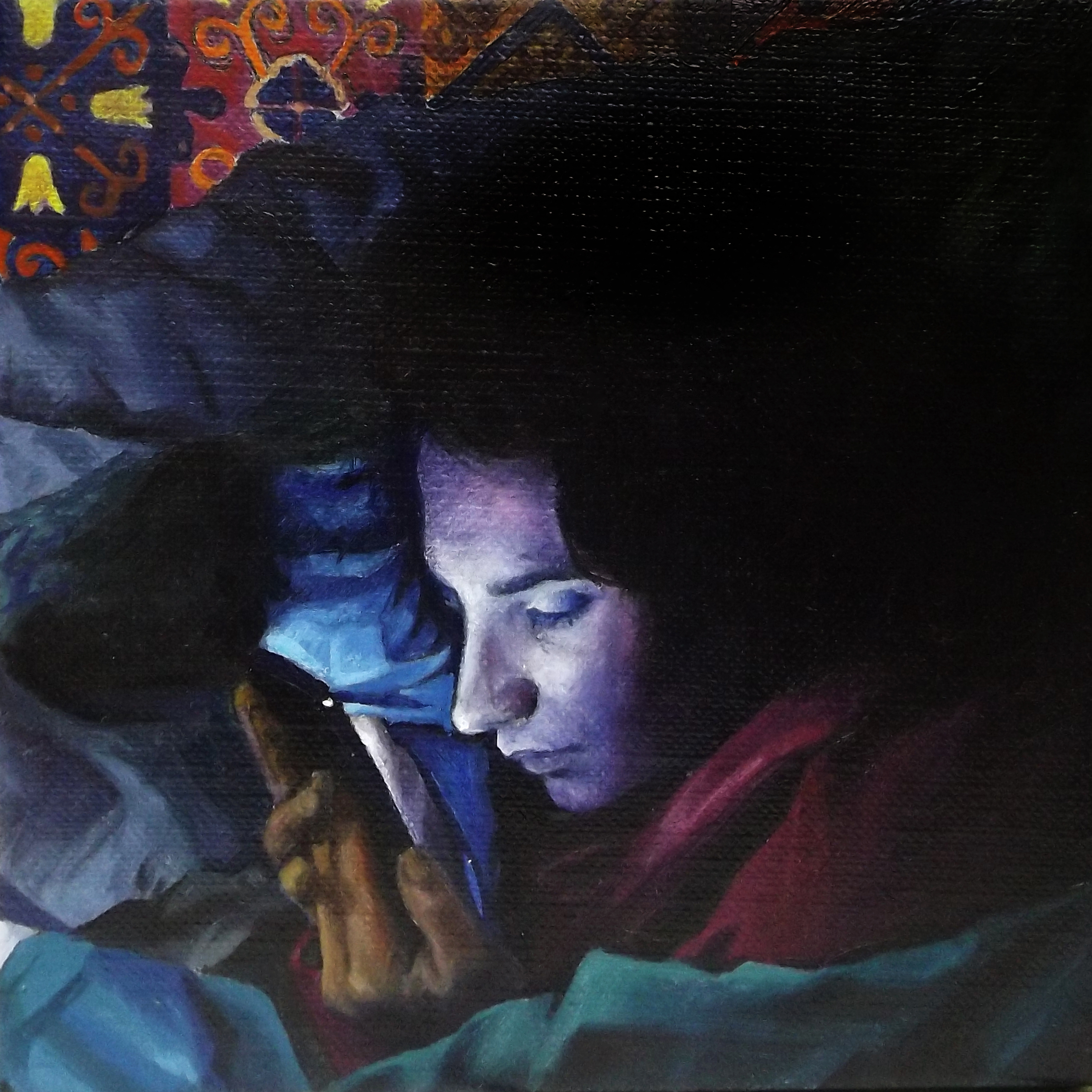 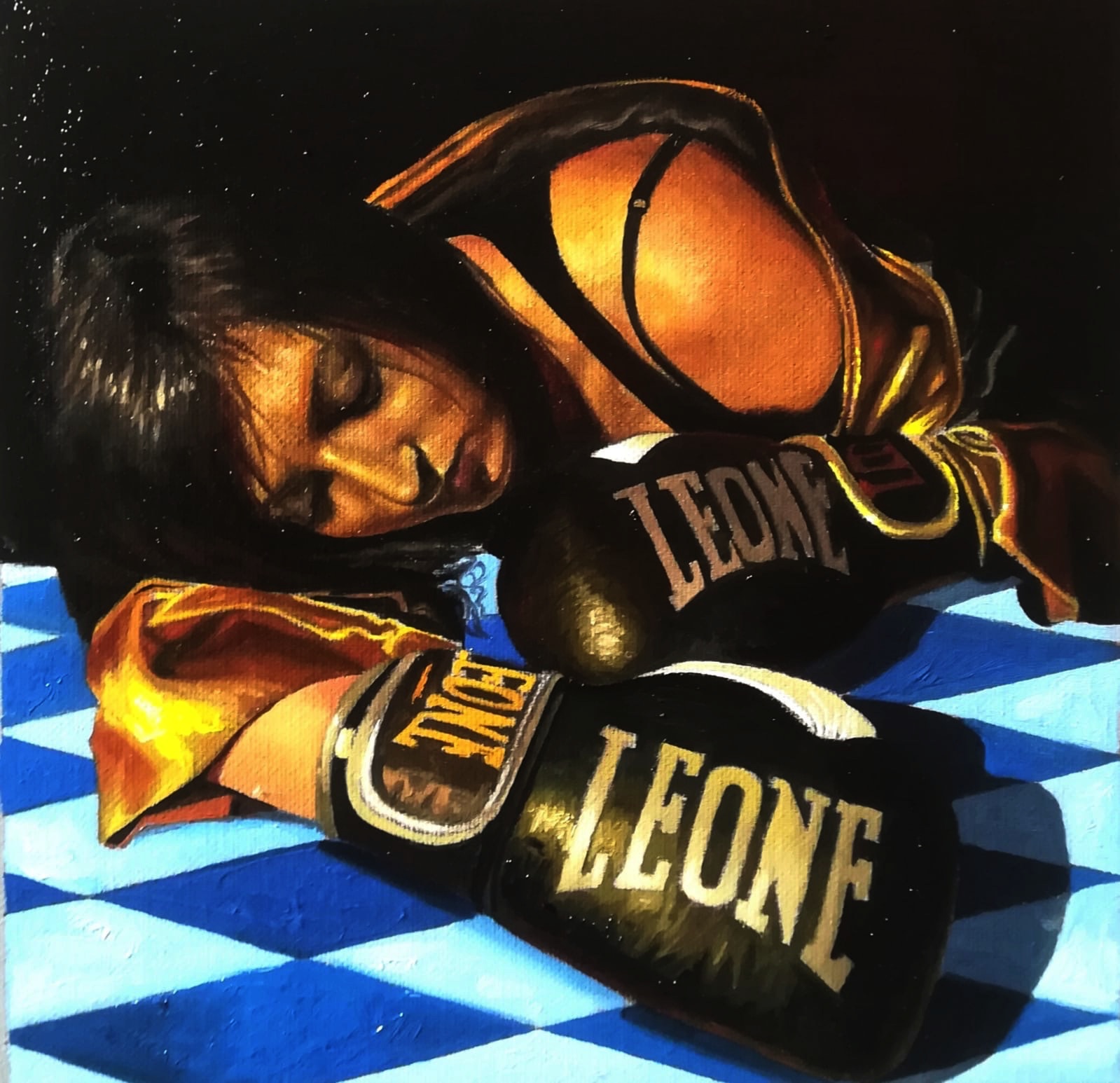 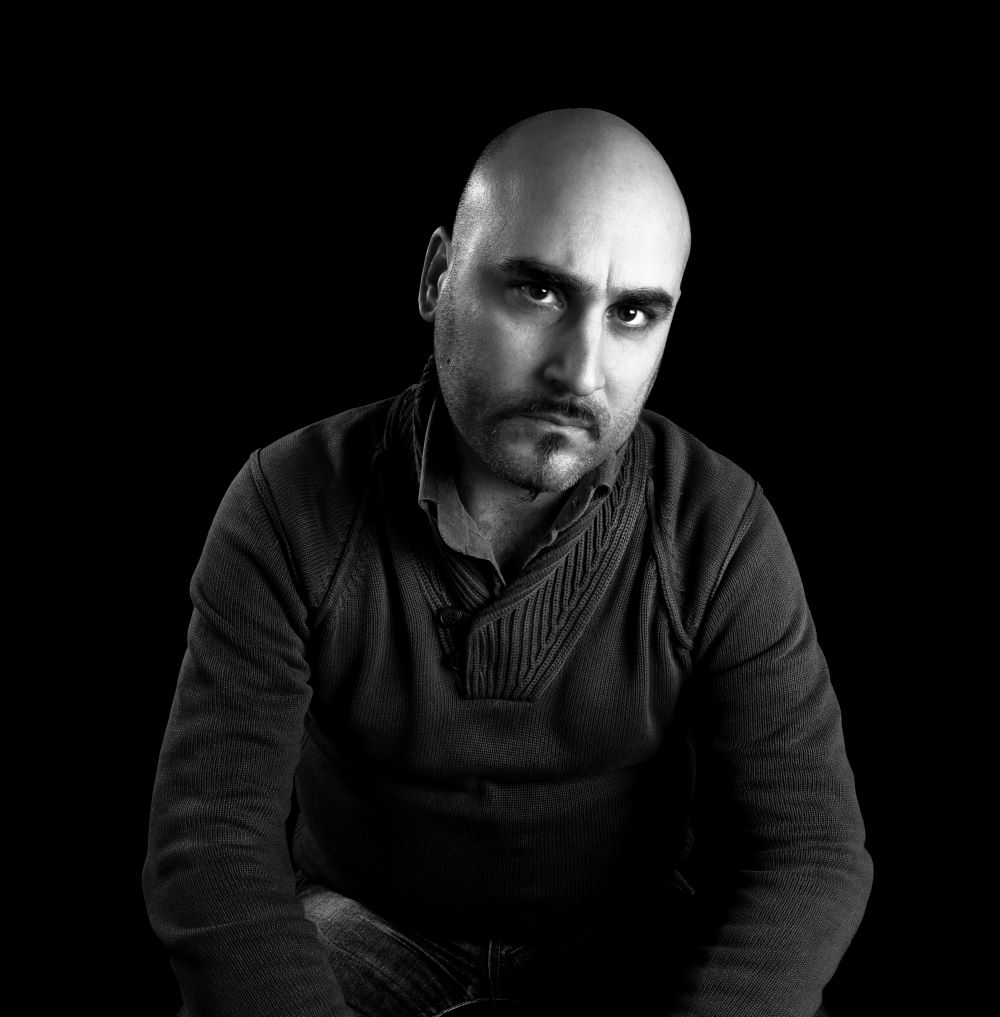 An amusing mystery is hidden in the faces of the protagonists of Salvatore Alessi’s paintings. Their expressions are question marks conscious of remaining such. He develops a world that, from one portrait, and character to another, despite asking for answers, already knows that it can’t get any. Salvatore Alessi’s pictorial narrative develops as a reportage on the uncertainties of the present time, a time conjugated in perpetual mistake, territory of blunders, therefore no longer able to establish the balance of consciences. Born in the heart of Sicily, in that rugged hinterland, made of earth and fire, rock and sun, where those who were born and live there acquire the same appearance and characteristics of their land, where time still follows the natural cycle of events and where thanks to human relations. introspective contemplation is possible

Salvatore Alessi was born in 1974 in San Cataldo (CL). He attended the Academy in Palermo, where he graduated in scenography and began his artistic career working for the Politeama theatre in Palermo and the Teatro Massimo in Catania, later becoming the director of the movie “A New Man”. After many group exhibitions, in 2011 he had his first solo exhibition in Rome and then took part in many exhibitions at prestigious institutional venues and galleries, including the 54th edition of the Biennale di Venezia in Turin held at the “Sala Nervi”. He participated in important competitions including the Art Award and the Lissone Prize, in 2016 he was one of the finalists of the Figurativas competition in Spain and the Combat Prize, but it is in the United States where he is more successful. He lives and works in Milan.