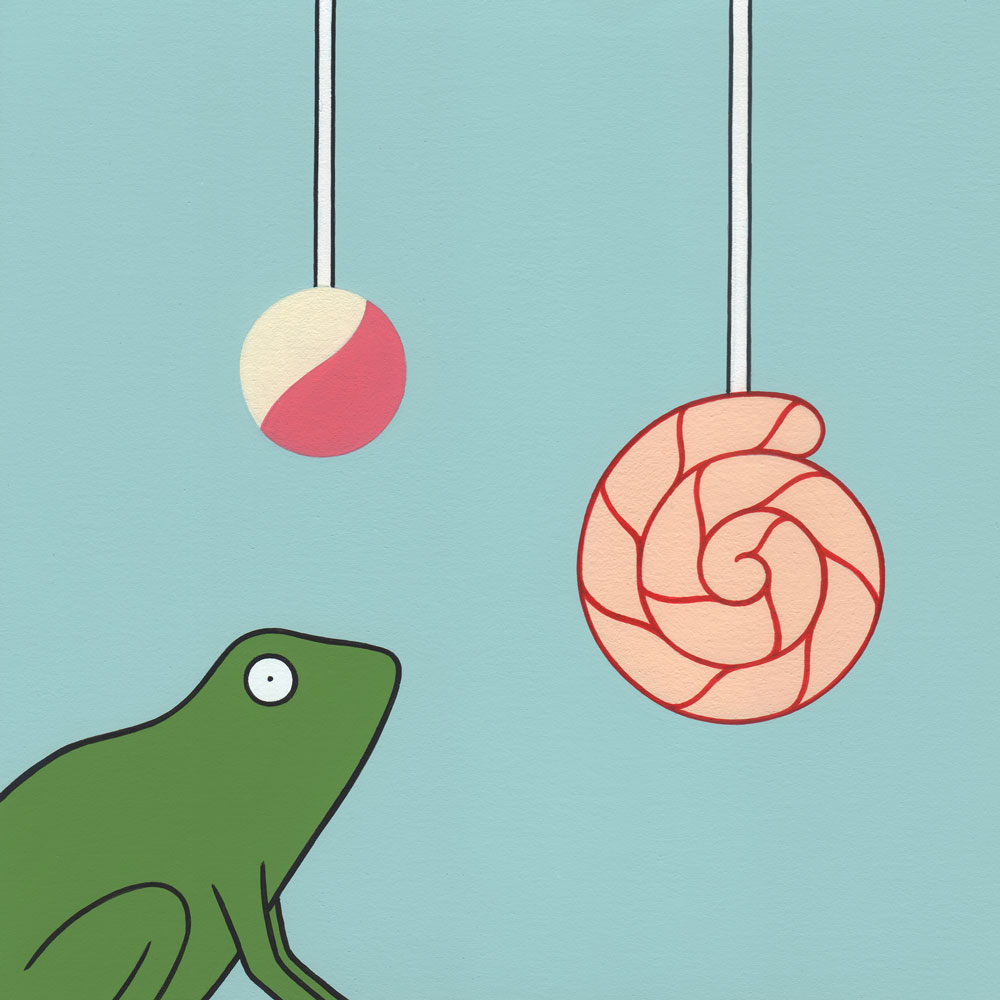 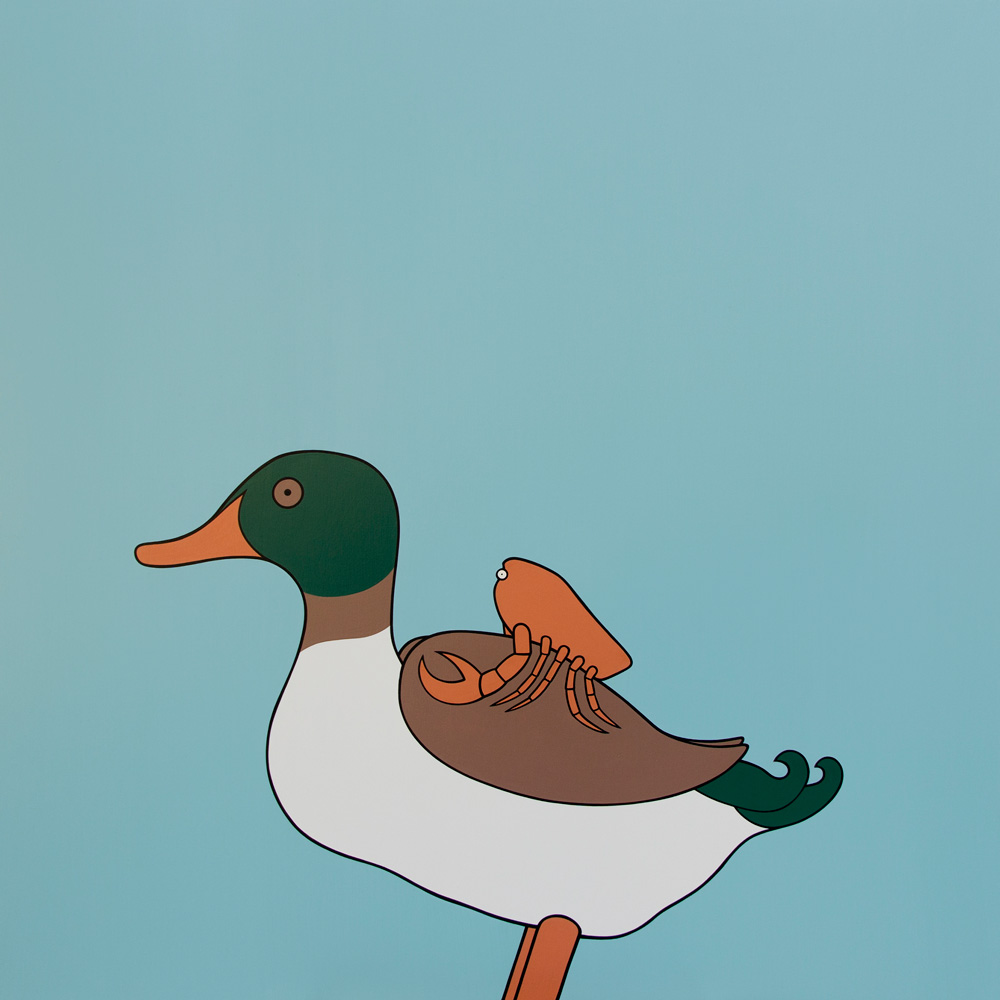 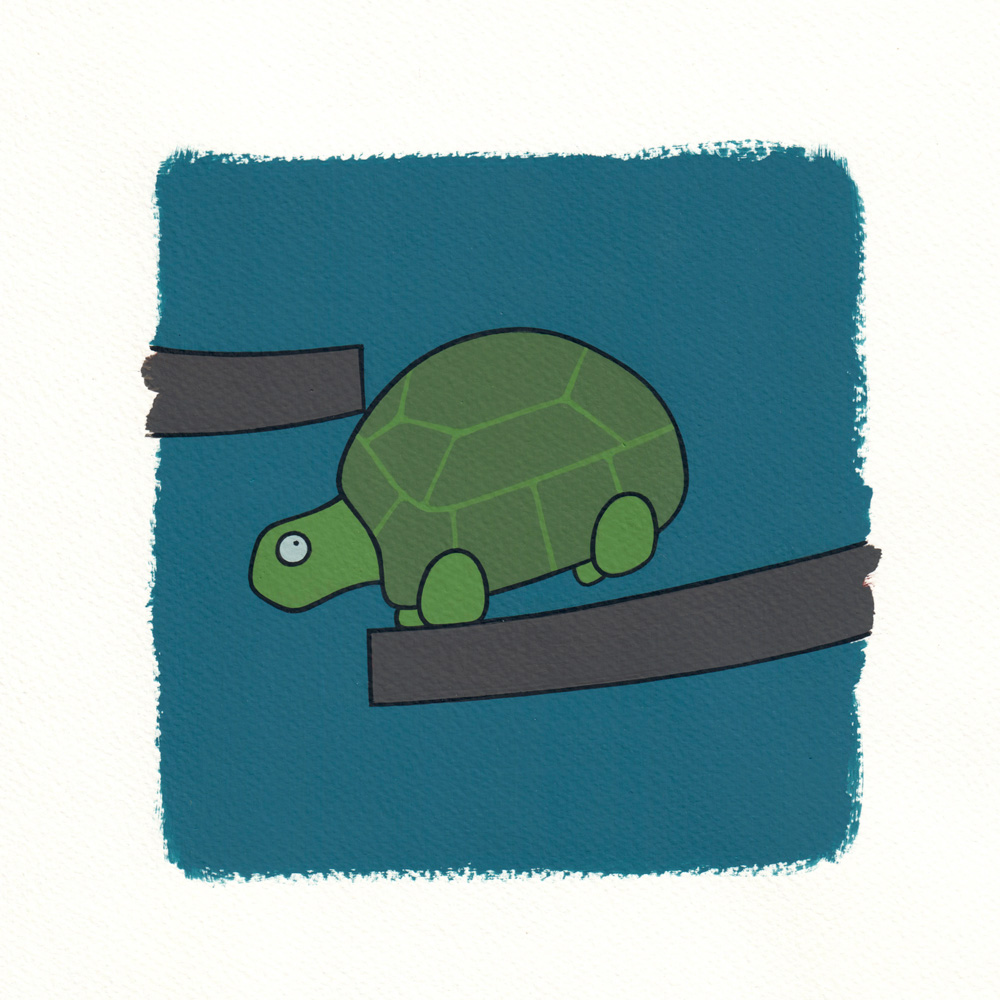 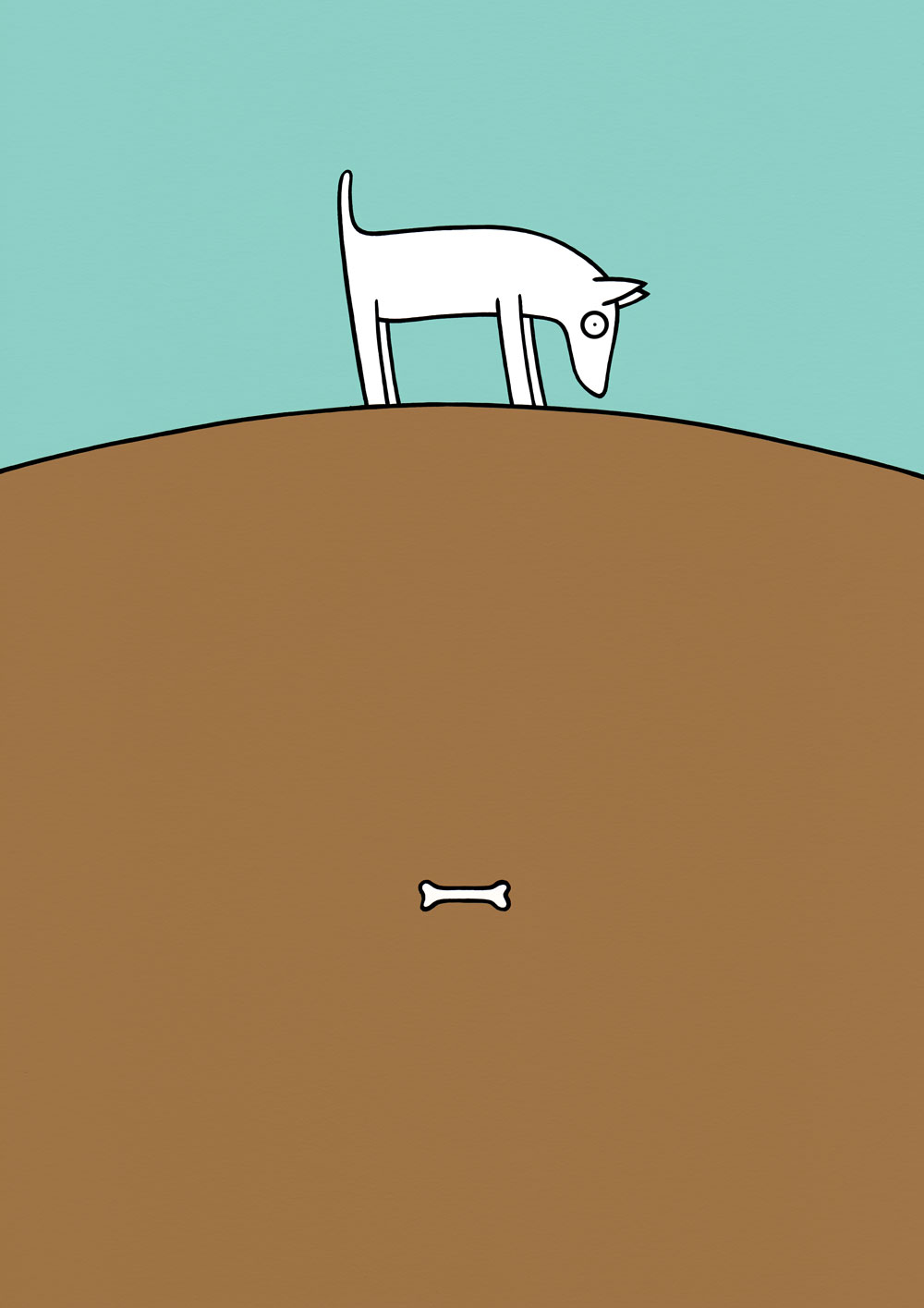 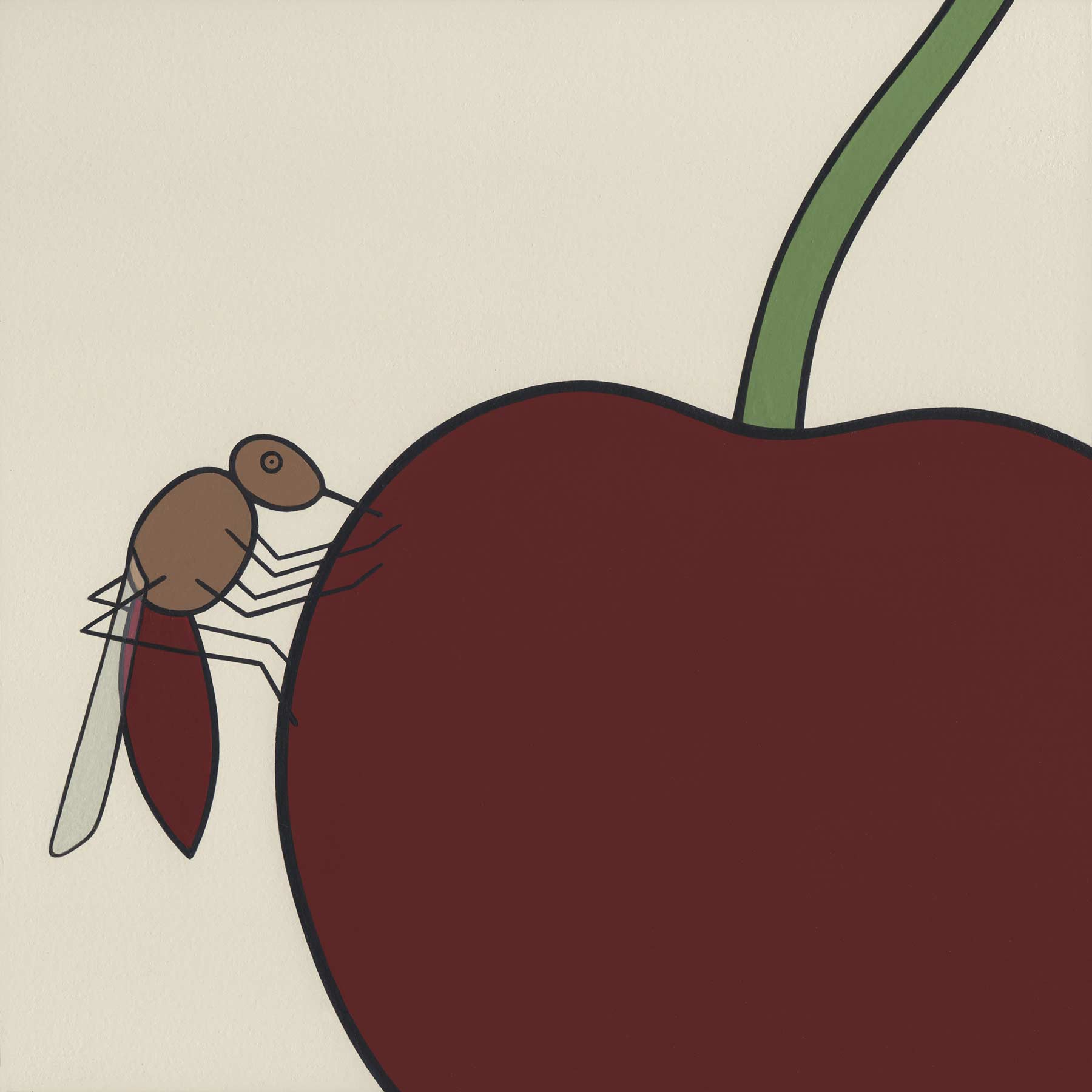 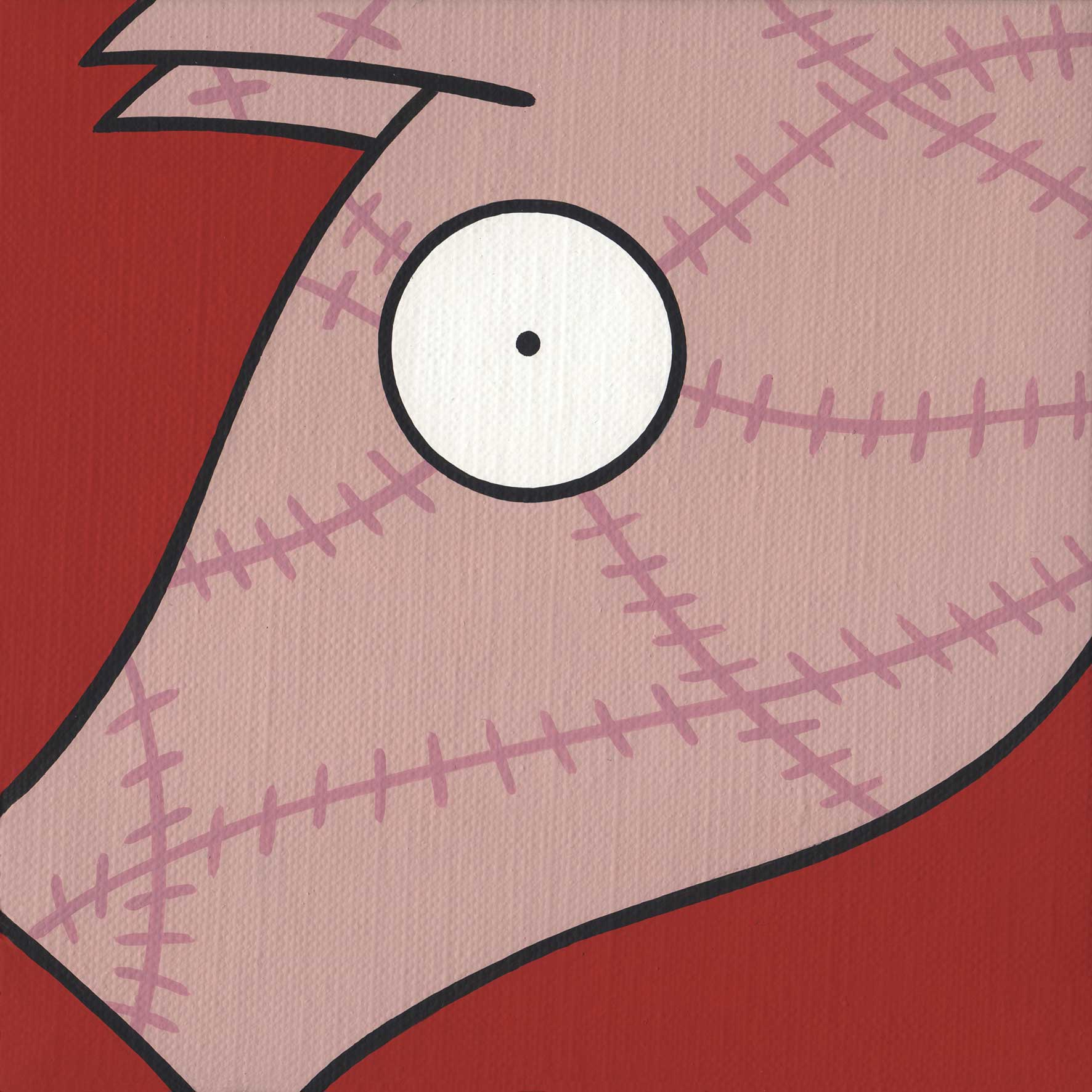 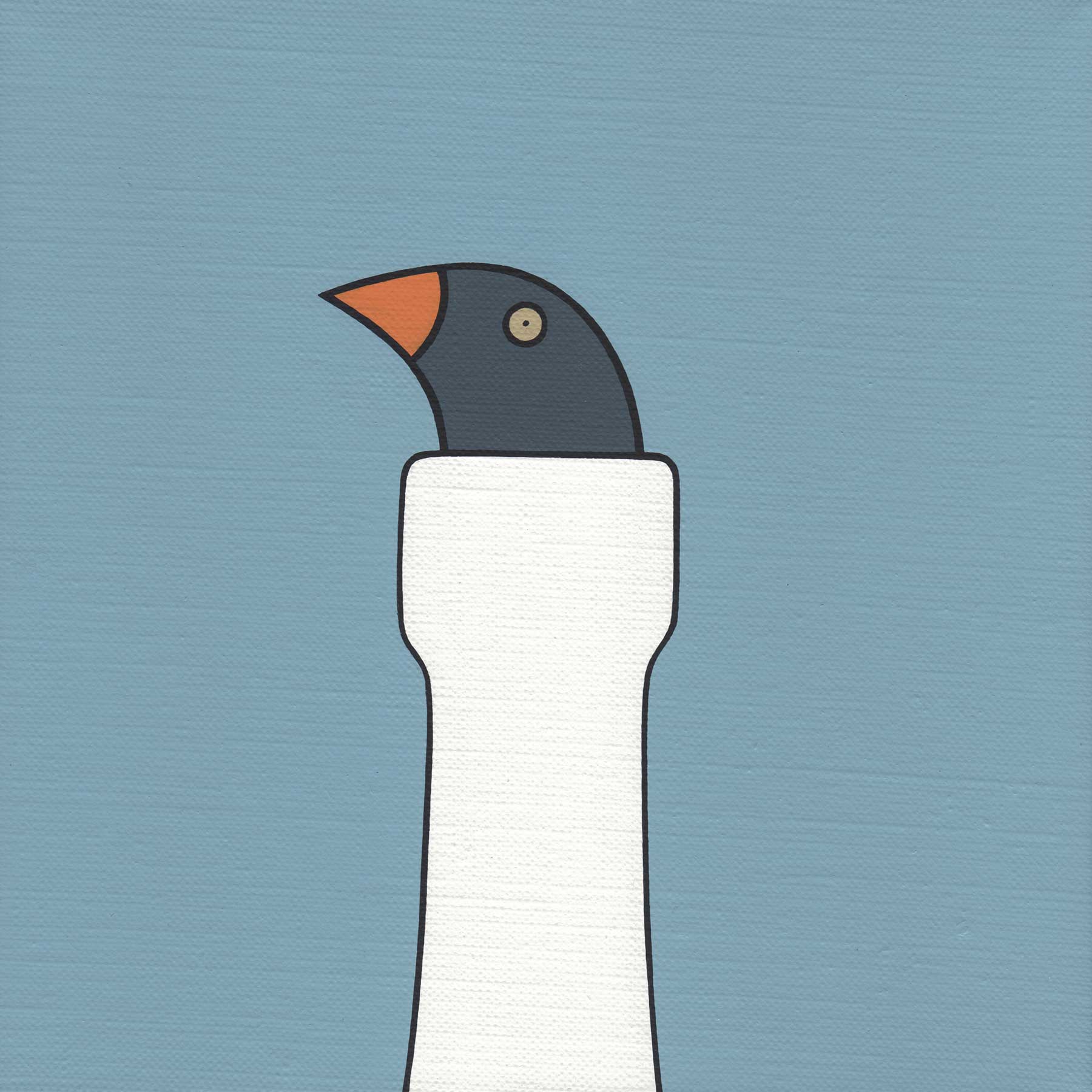 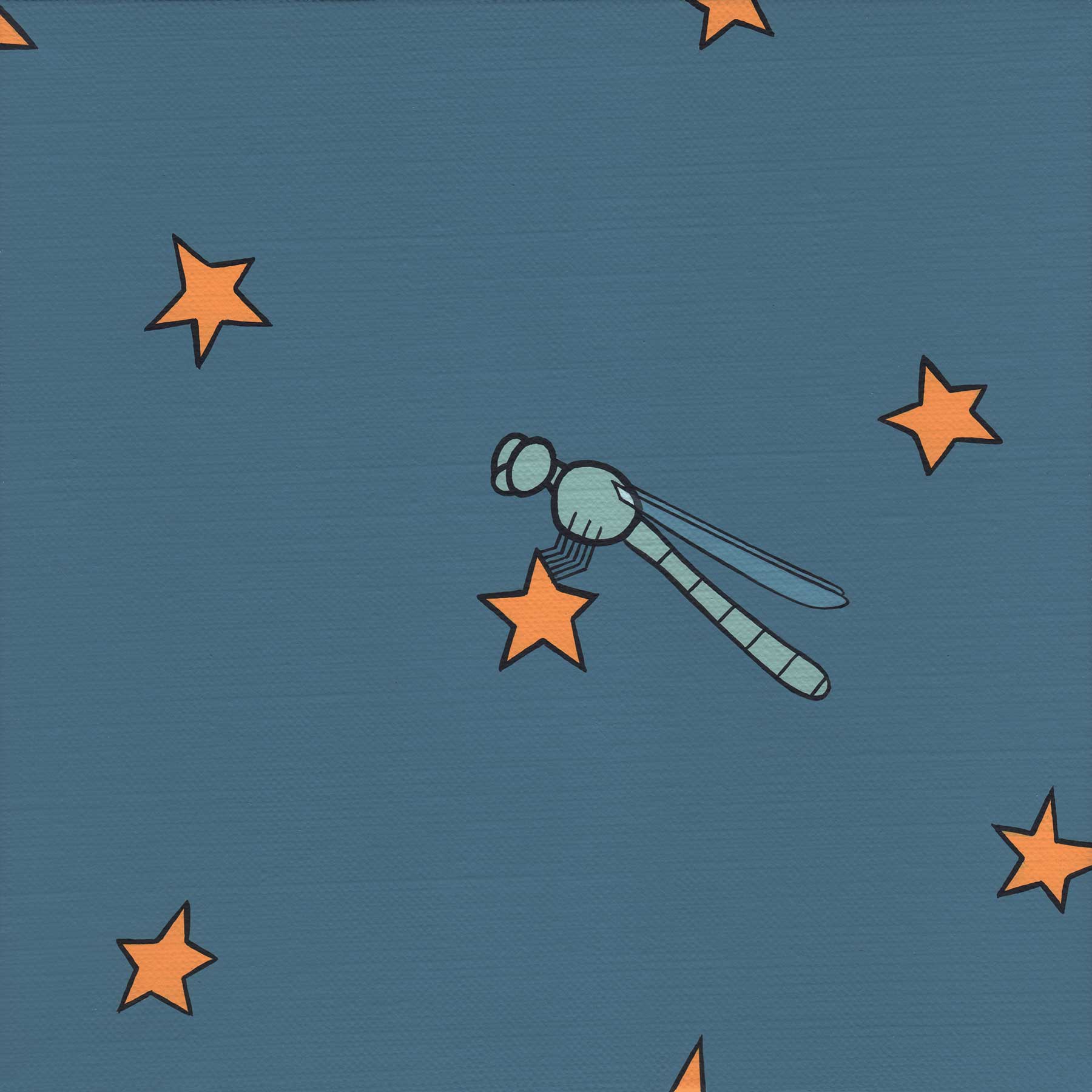 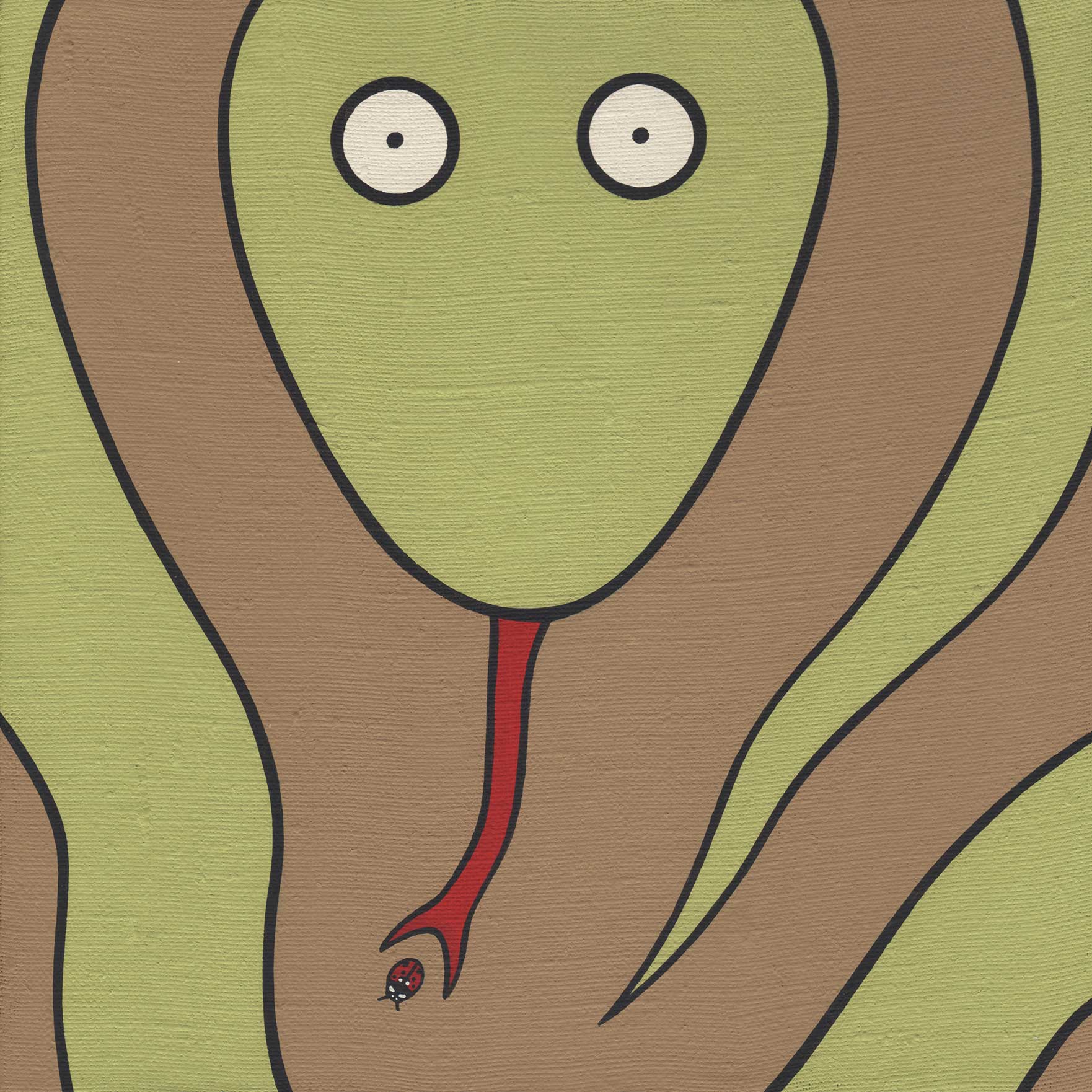 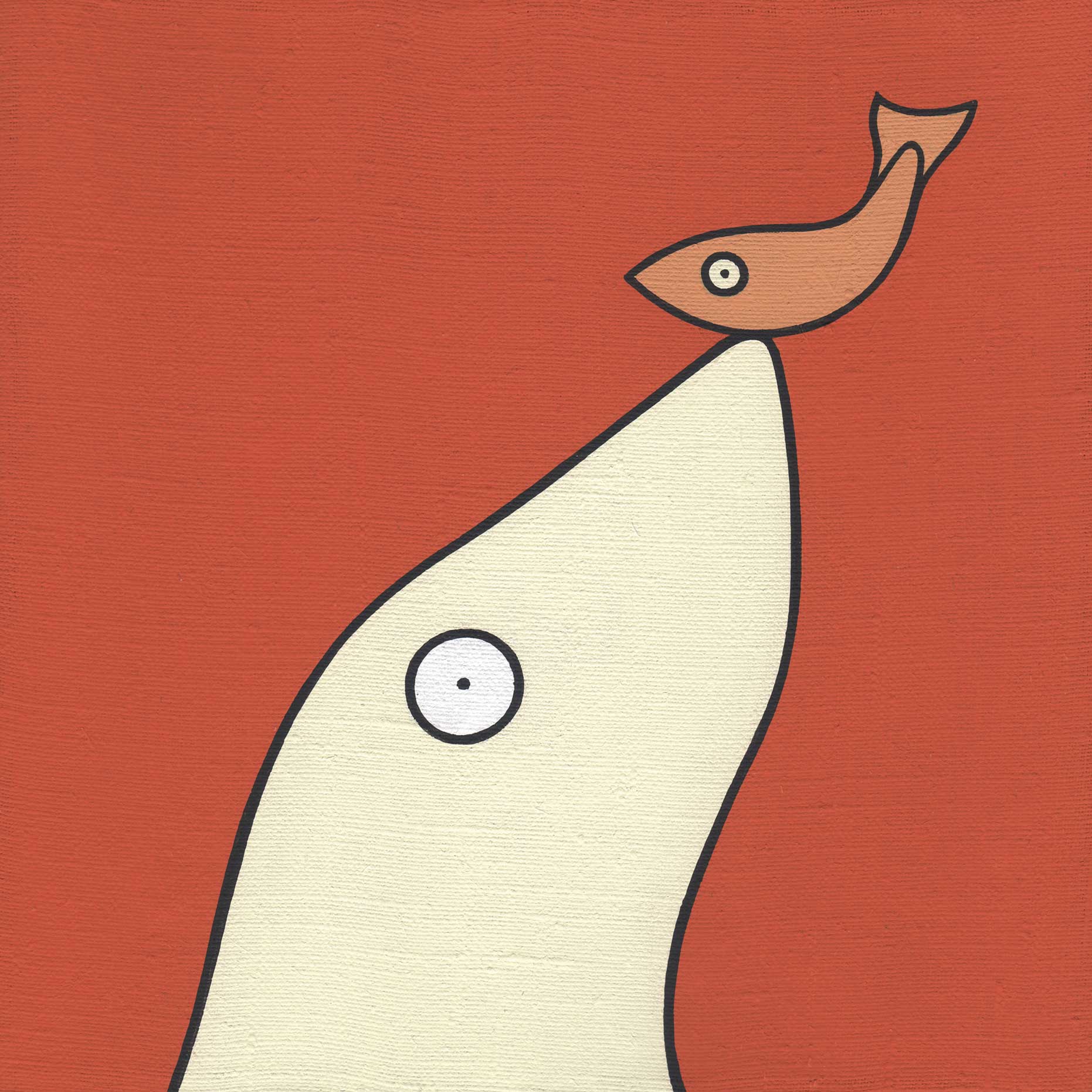 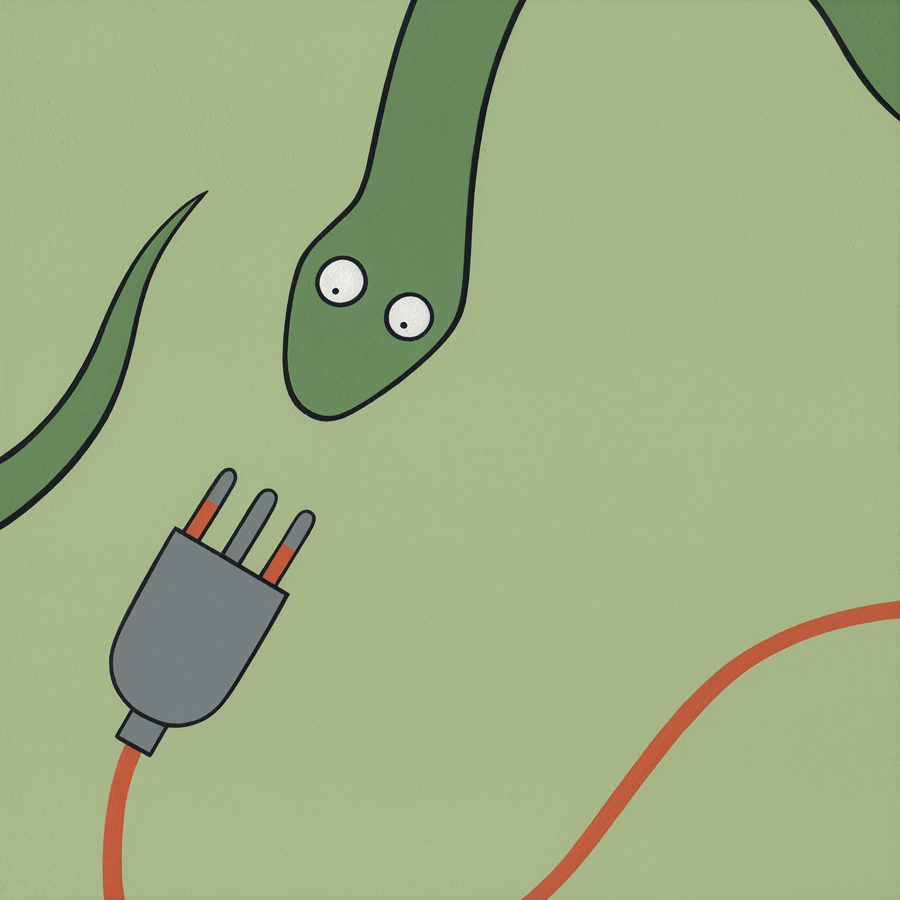 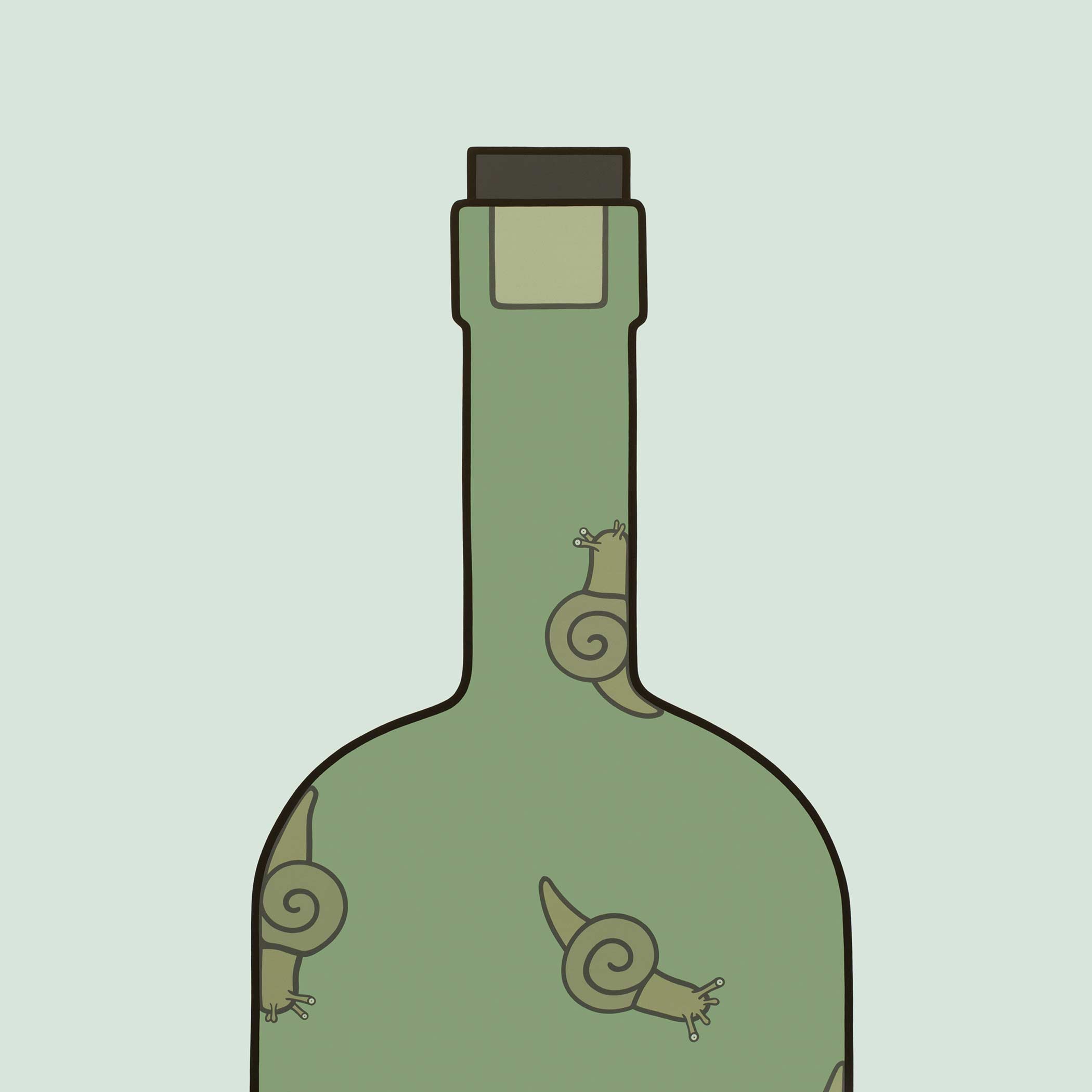 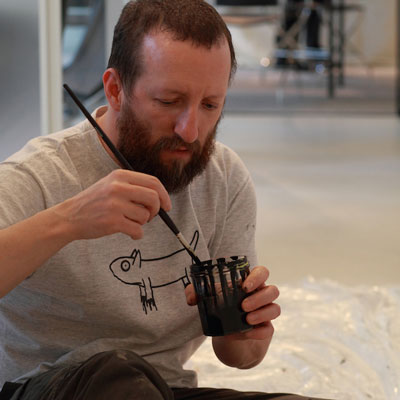 Massimo Caccia was born in 1970 in Desio (Milan). In 1992 he graduated in Painting at the Brera Academy in Milan and, since 1995, he has exhibited in many solo and group exhibitions and took part into important art fairs. His protagonists are animals captured in illogical situations and surrounded with daily objects placed against uniform and monochromatic backdrops. Apart from painting, he creates film credits, illustrates children’s books and deals with animation. In 2001 he created a Christmas advertising campaign for Tele+. In 2007 he published the graphic novel Deep Sleep (Grrrzetic Editrice) and in 2009 he began collaborating with the publisher Topipittori which led to the publication of three illustrated books. In 2012 he was selected by Miroglio TEXTILE for the "Metri d'Arte" project where, working together with some designers, he created artistic fabrics presented for the first time in Paris for Premiere Vision. He currently collaborates with Corriere Della Sera creating illustrations for Sunday reading insert. In his spare time he takes common objects (tables, chairs, sofas) and transforms them into animals. Massimo Caccia lives and works in Vigevano (PV).