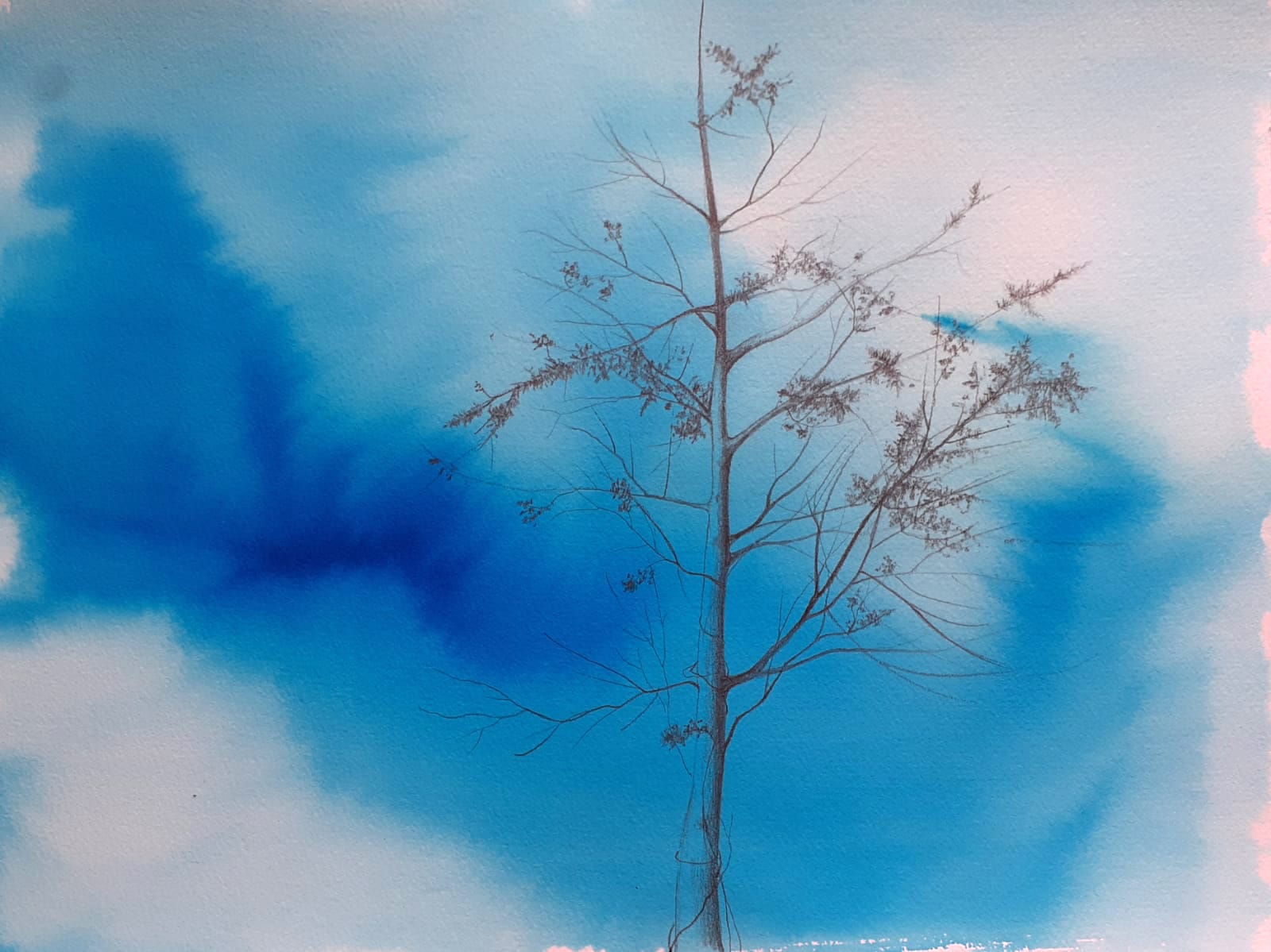 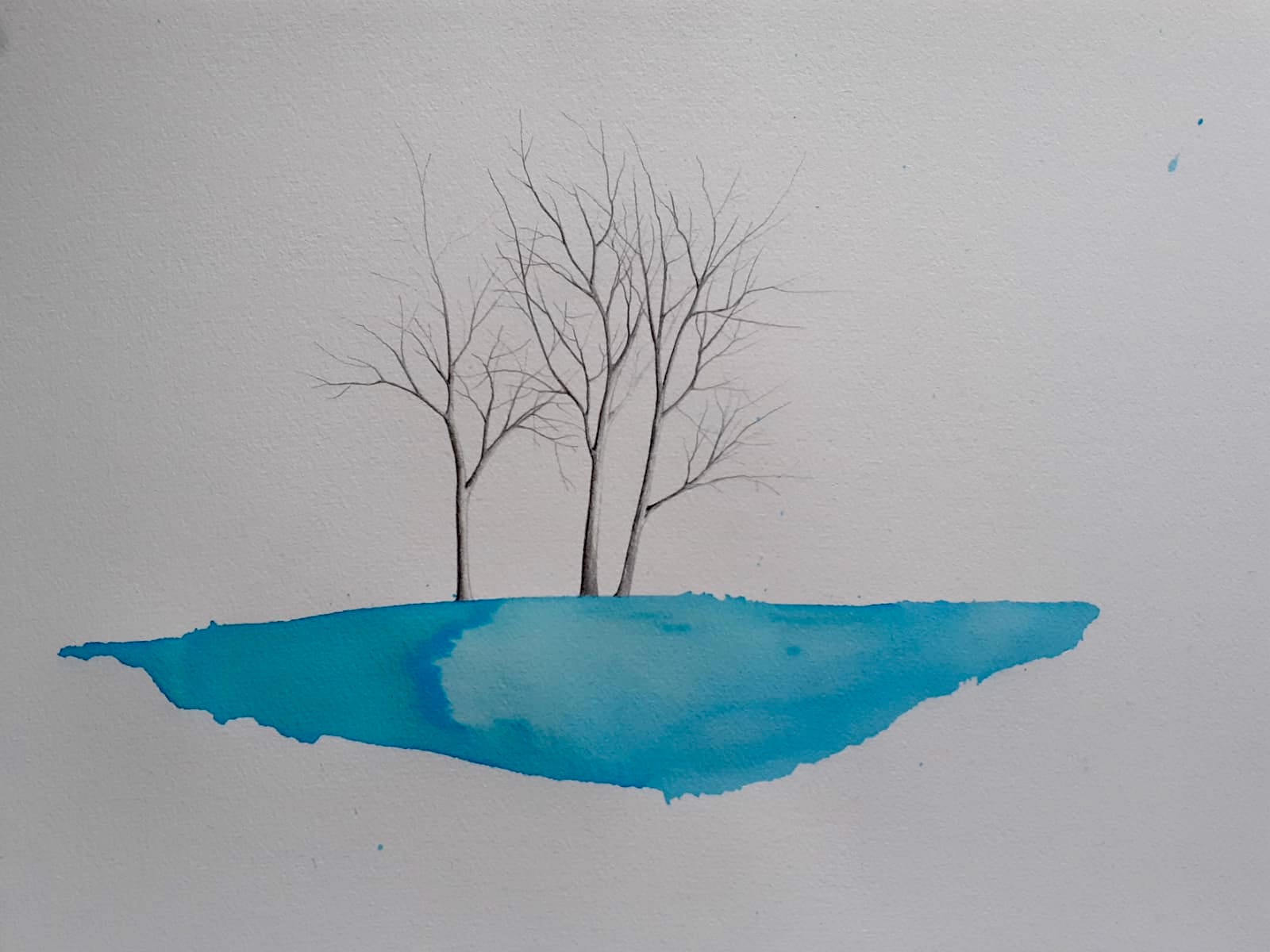 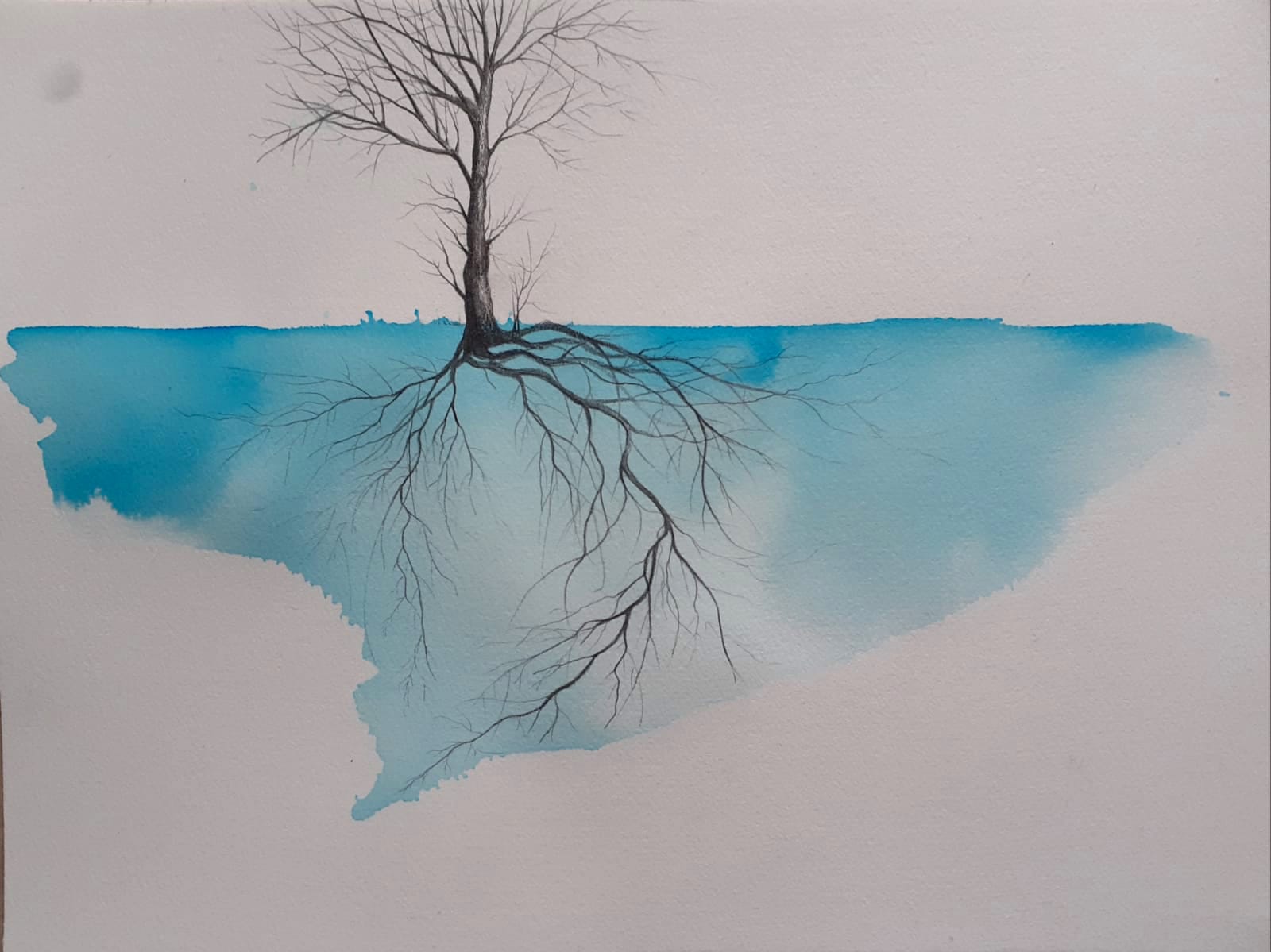 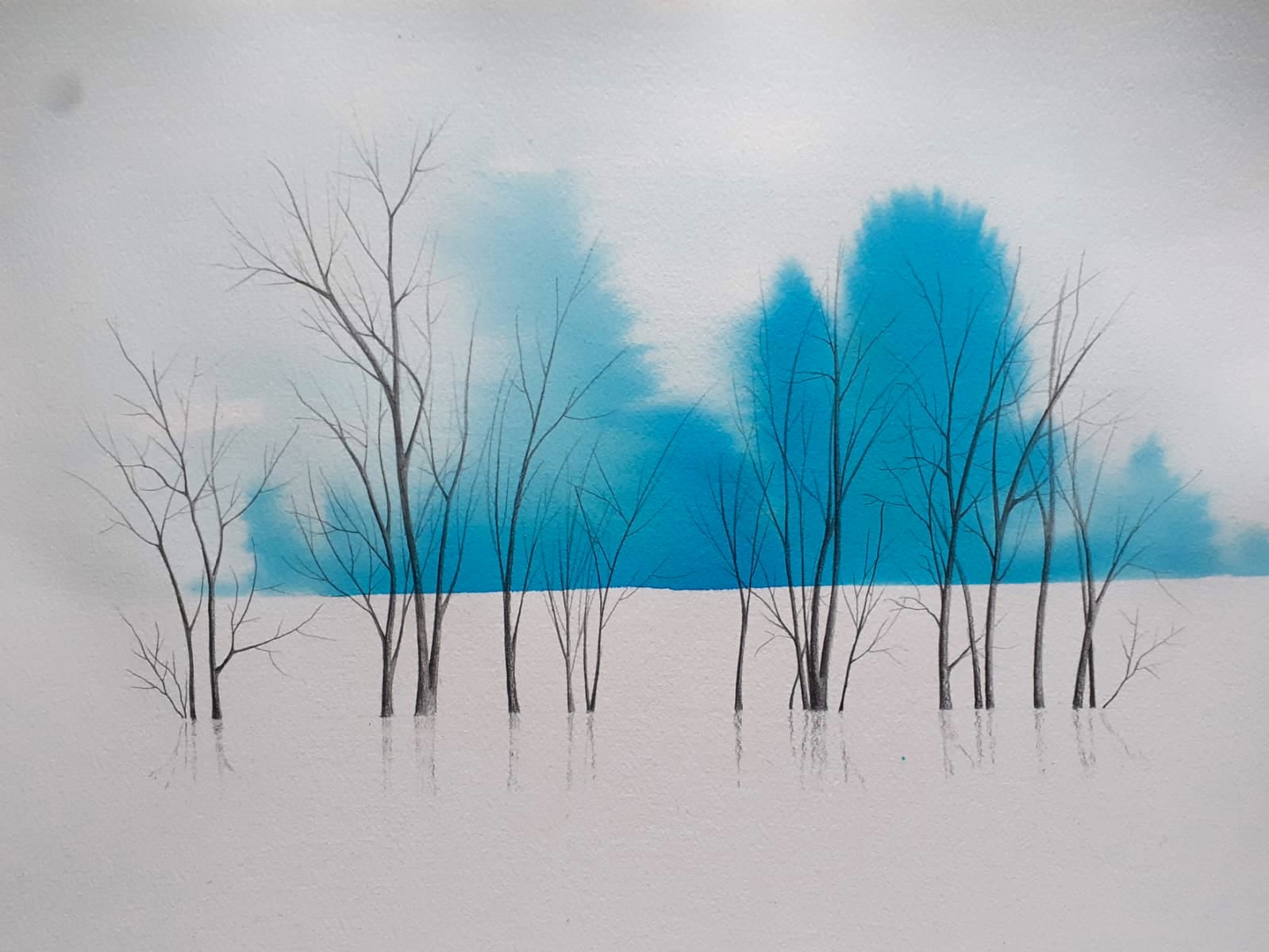 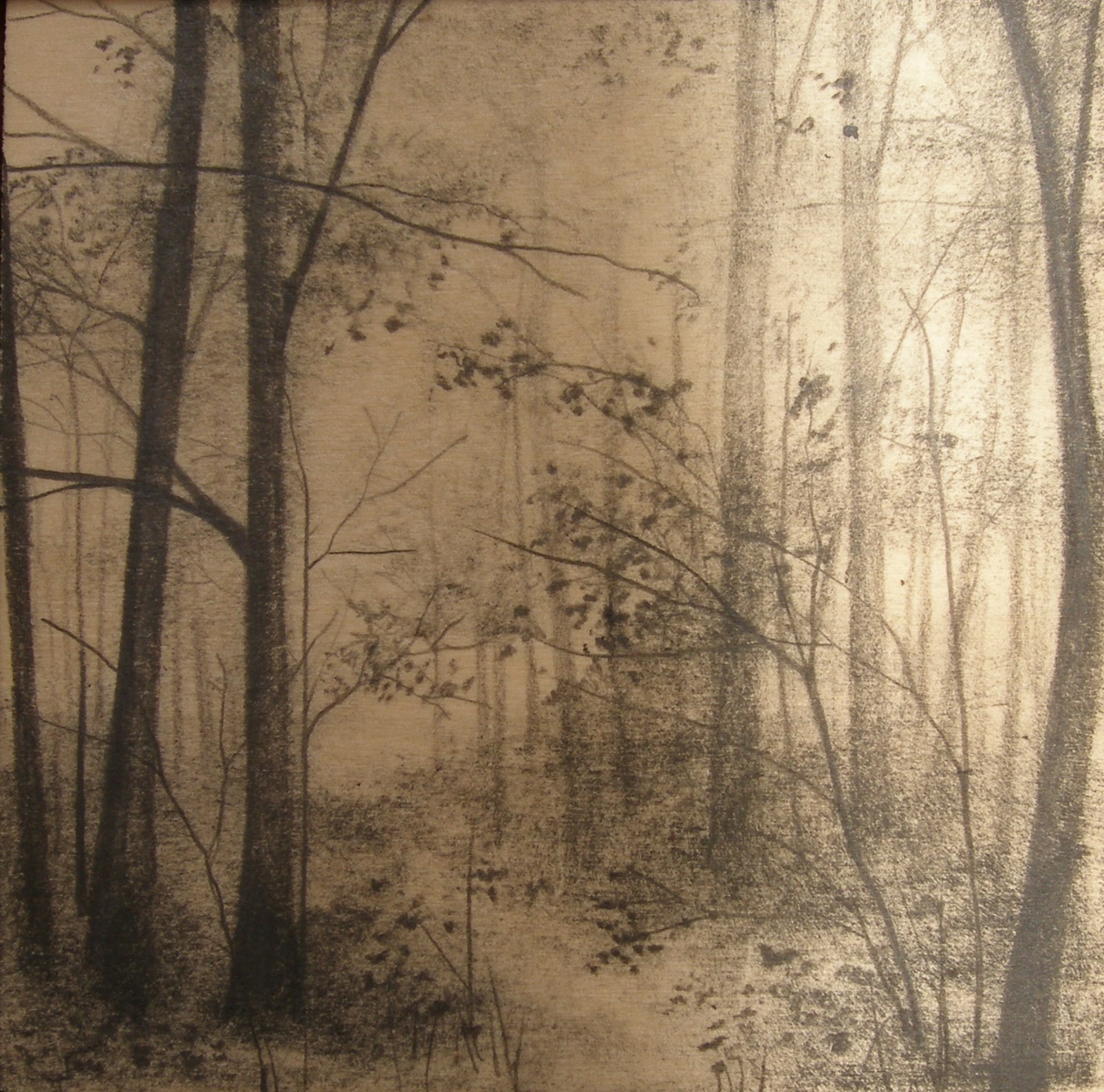 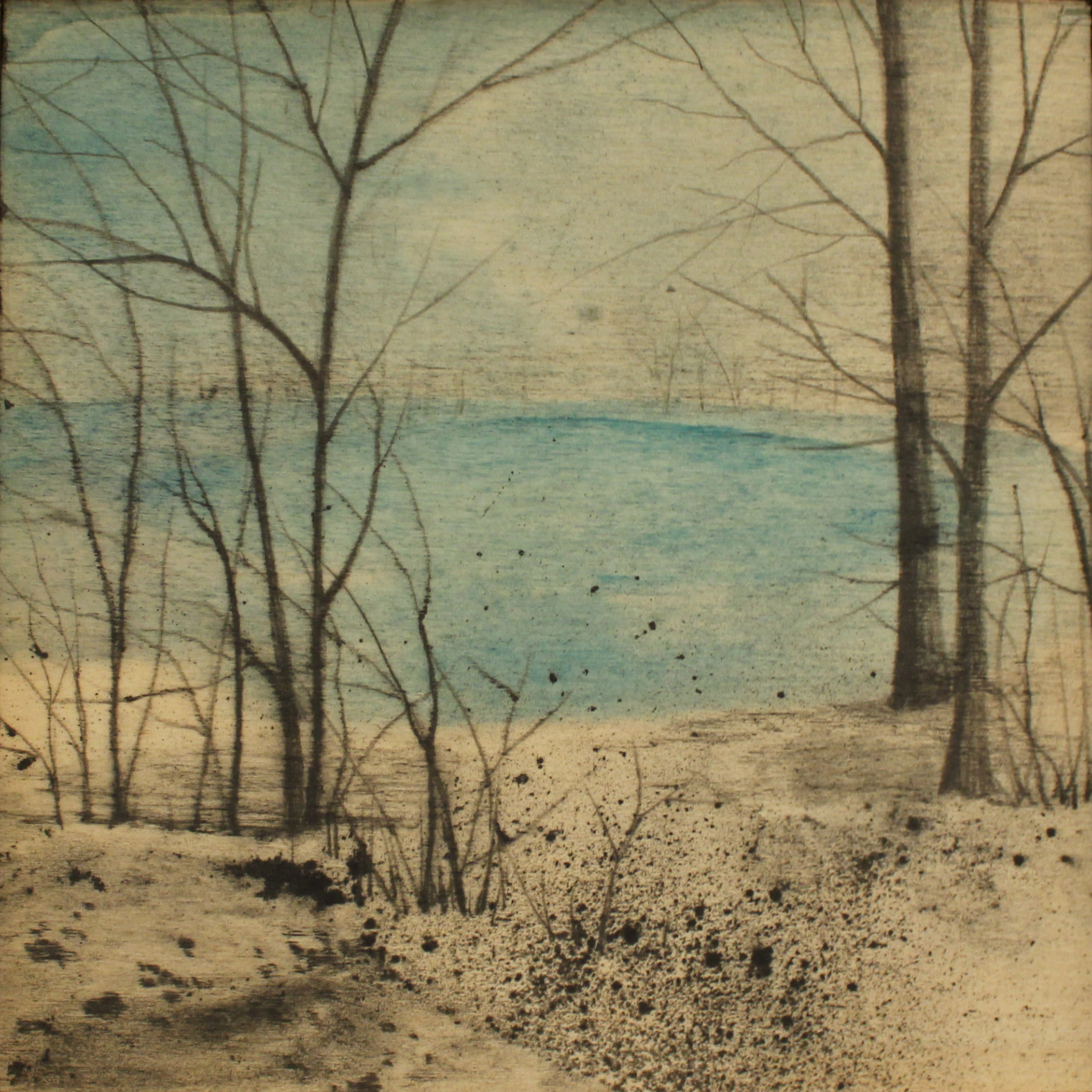 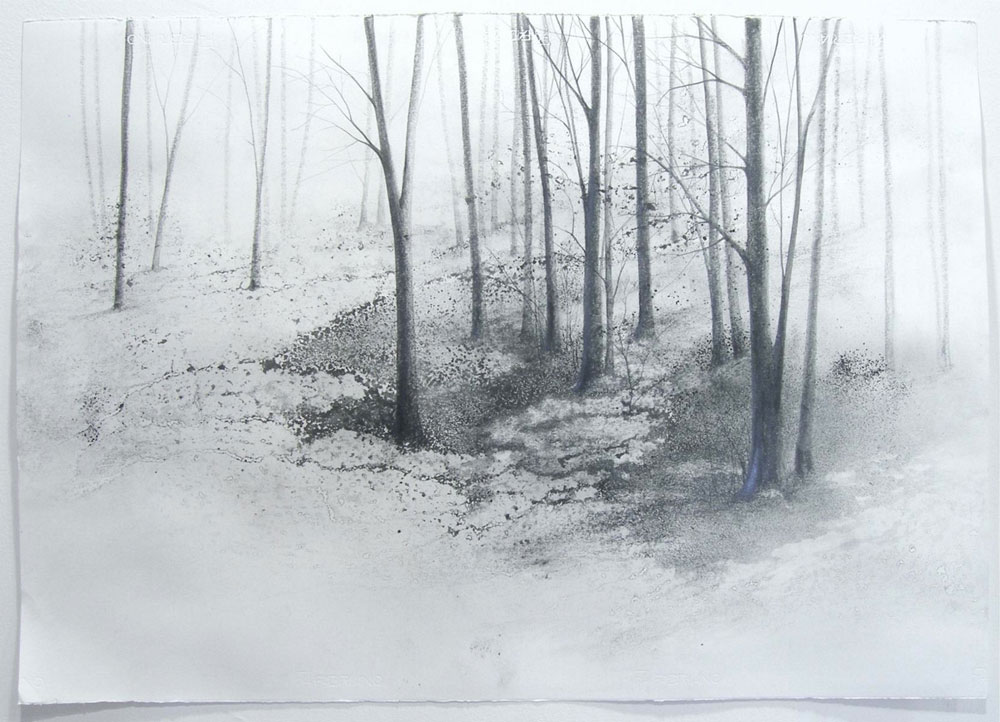 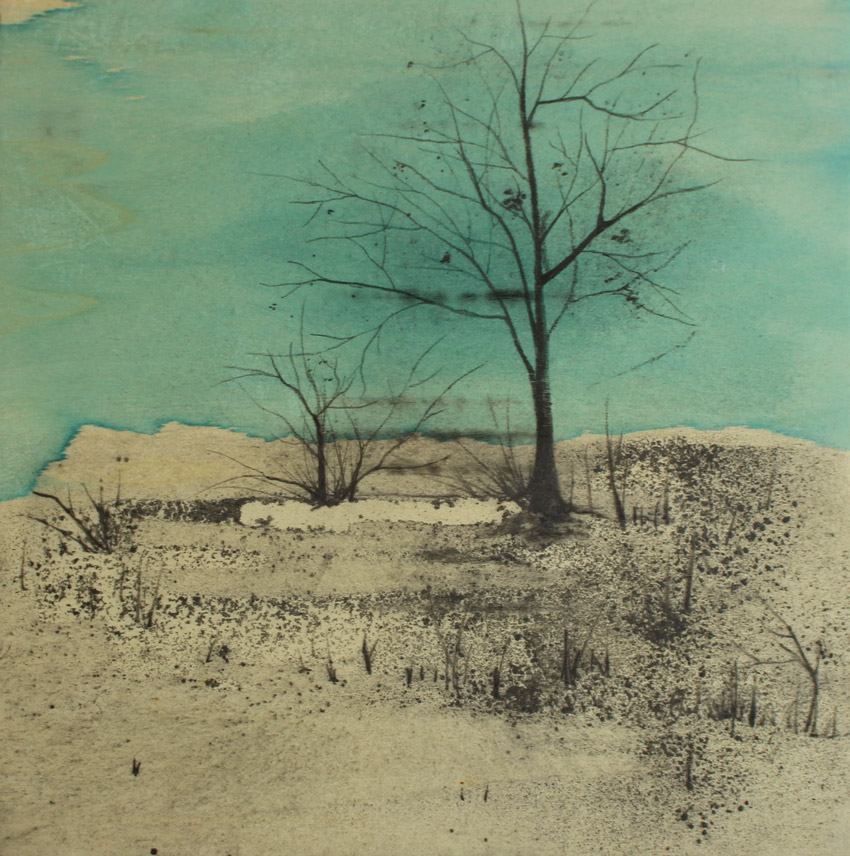 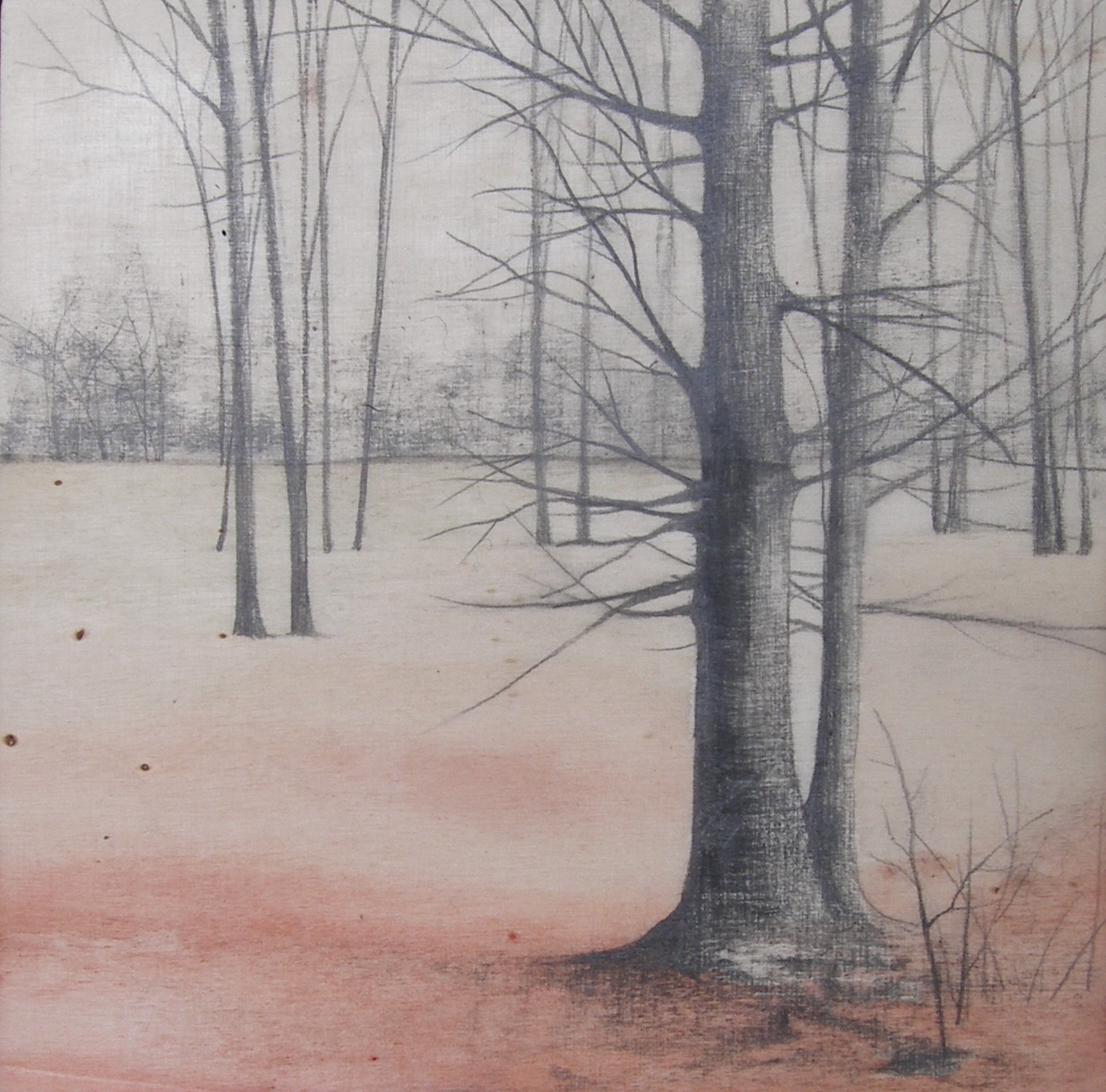 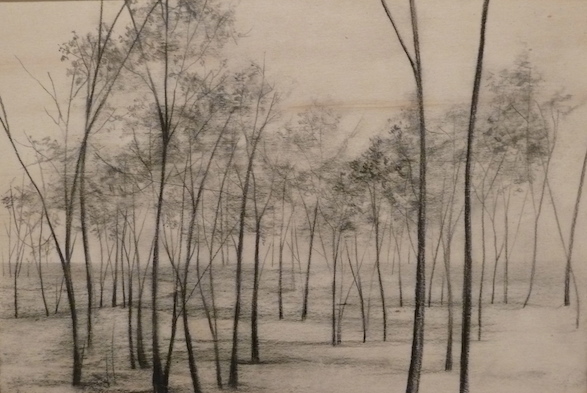 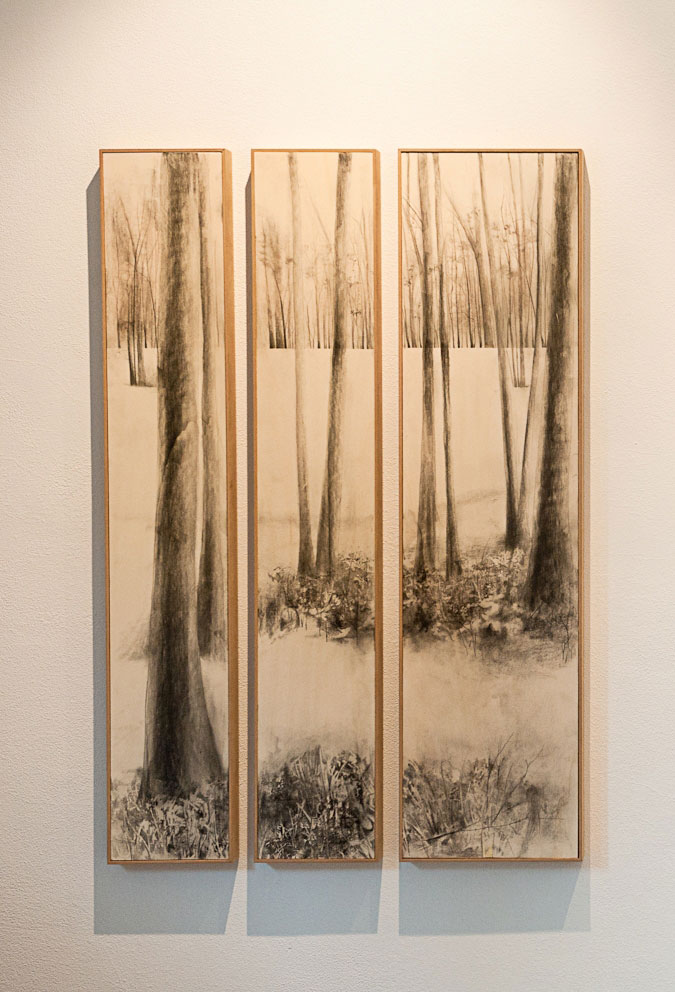 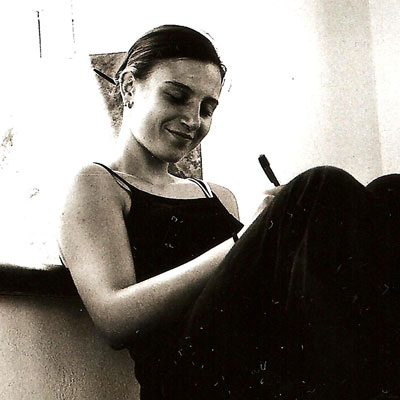 Born in Vicenza in 1979. She graduated from High School with honours in Painting (chair Prof. Carlo Di Raco) at the Academy of Fine Arts of Venice in 2003, then graduating in 2005 in Visual Arts at the Design and Arts Faculty of Venice. She studied and worked upon site specific projects with artists, curators and international photographers, among which: Hans Ulrich Obrist, Lewis Baltz, Guido Guidi, Mona Hatoum, Antoni Muntadas, Armin Linke and Angela Vettese. Since 2000 she has been chosen for many solo and group exhibitions in Europe, USA, Mexico, Brazil, Canada and China. Her works belong to public and private collections in Europe, Canada, USA and the United Arab Emirates. In 2008 she knew Ermanno Olmi for whom she has realised an intaglio folder. One of her works has been chosen and given to him by the city of Asiago as an award for the Golden Lion he received for his career. She constantly takes part in Art Fairs in Europe and Canada.