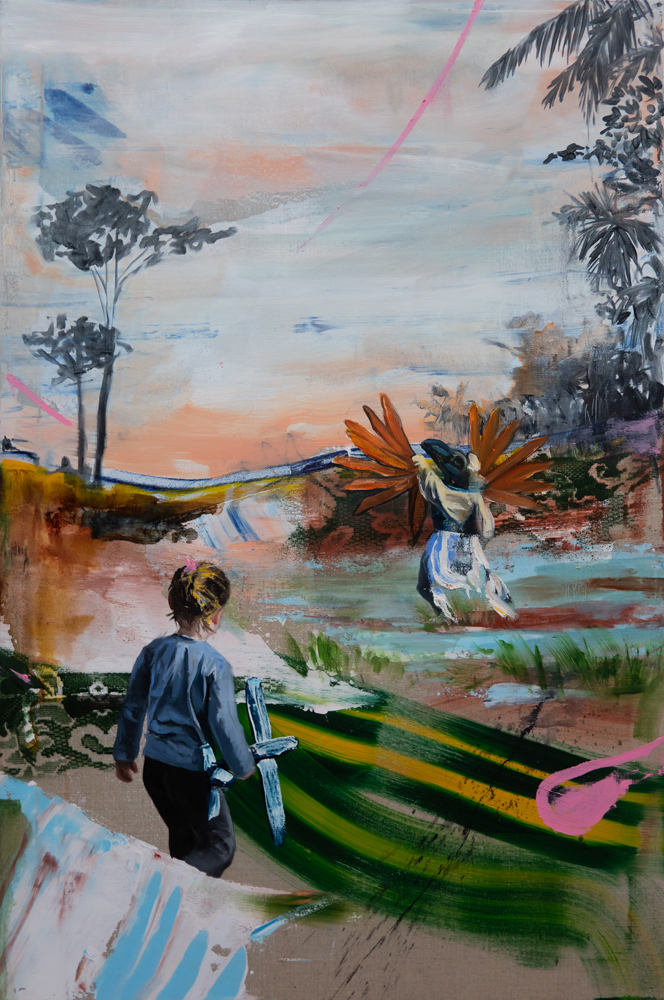 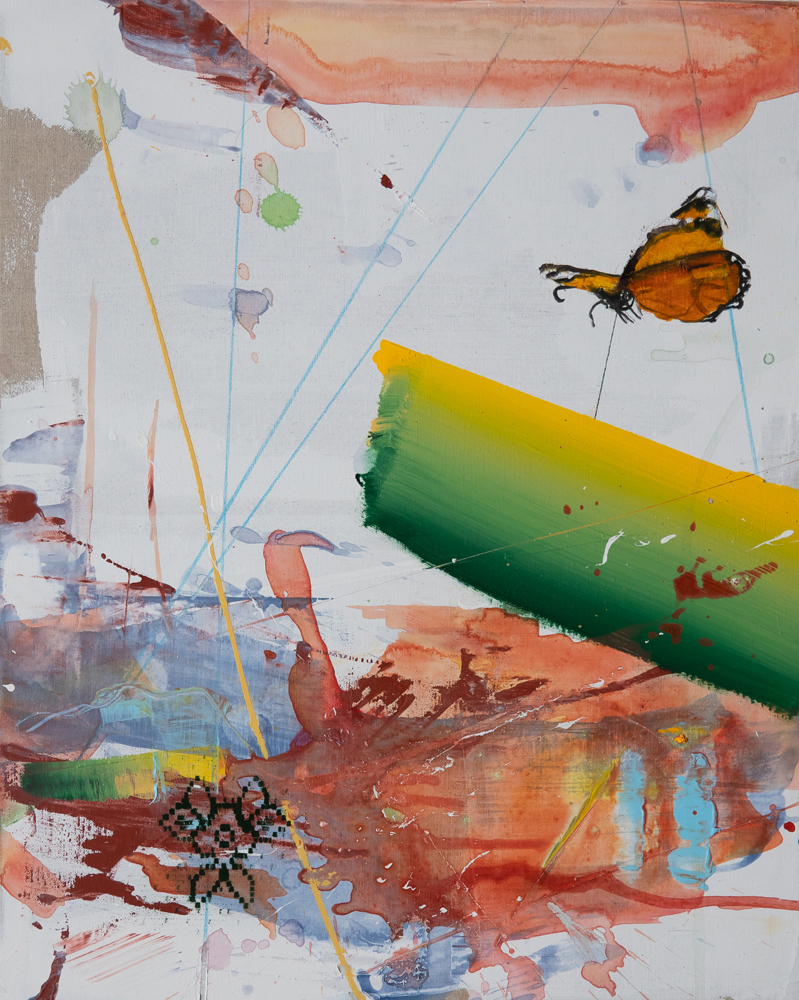 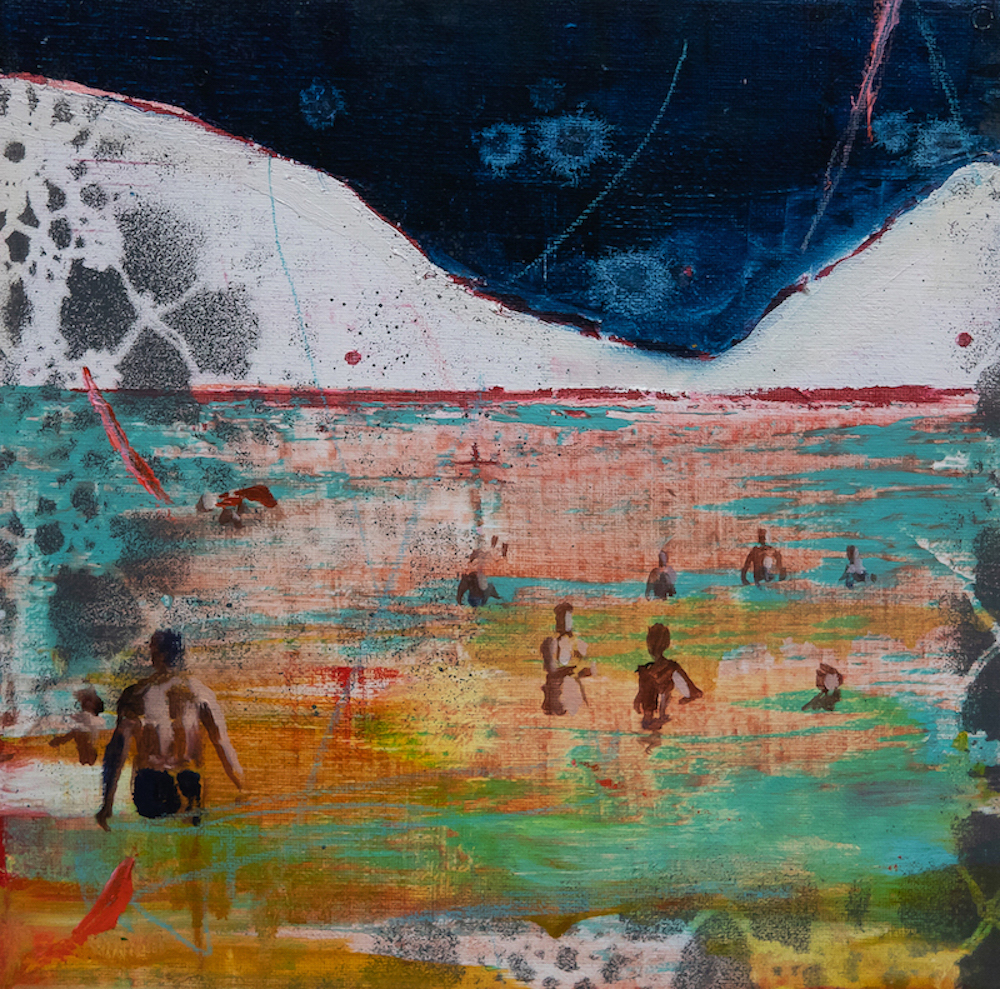 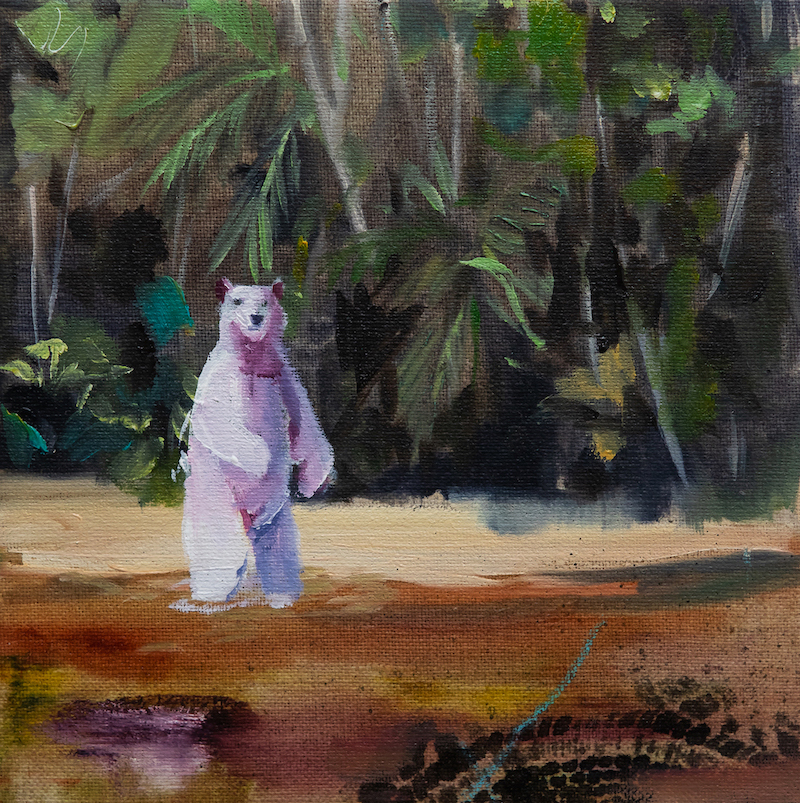 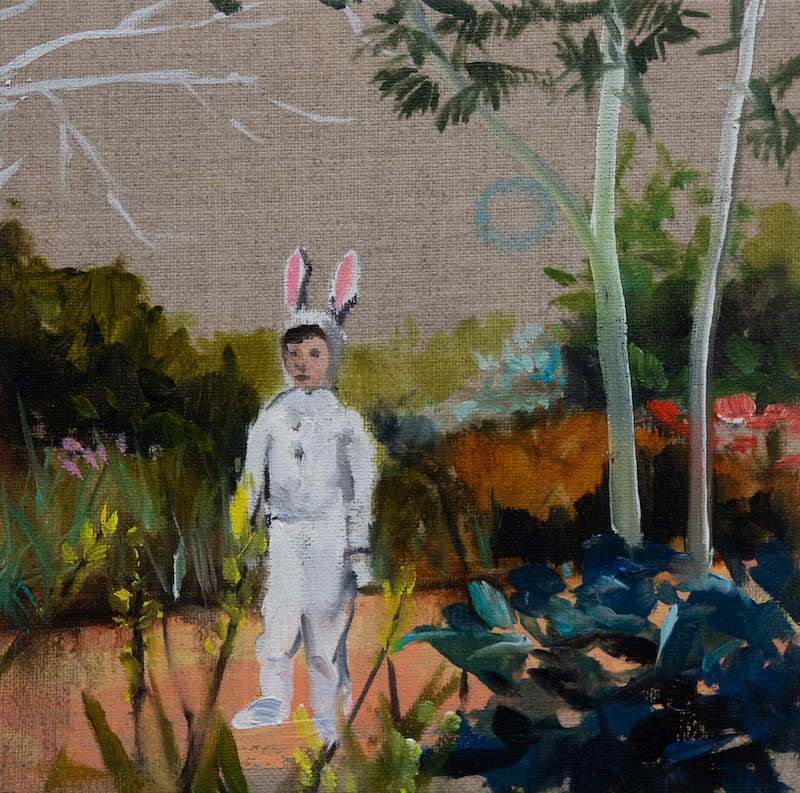 What we will become
No more flowers
Summer memories (SOLD)
Promised lands (SOLD)
Going back (SOLD)
You're in: ARTISTS | LUDOVIC THIRIEZ 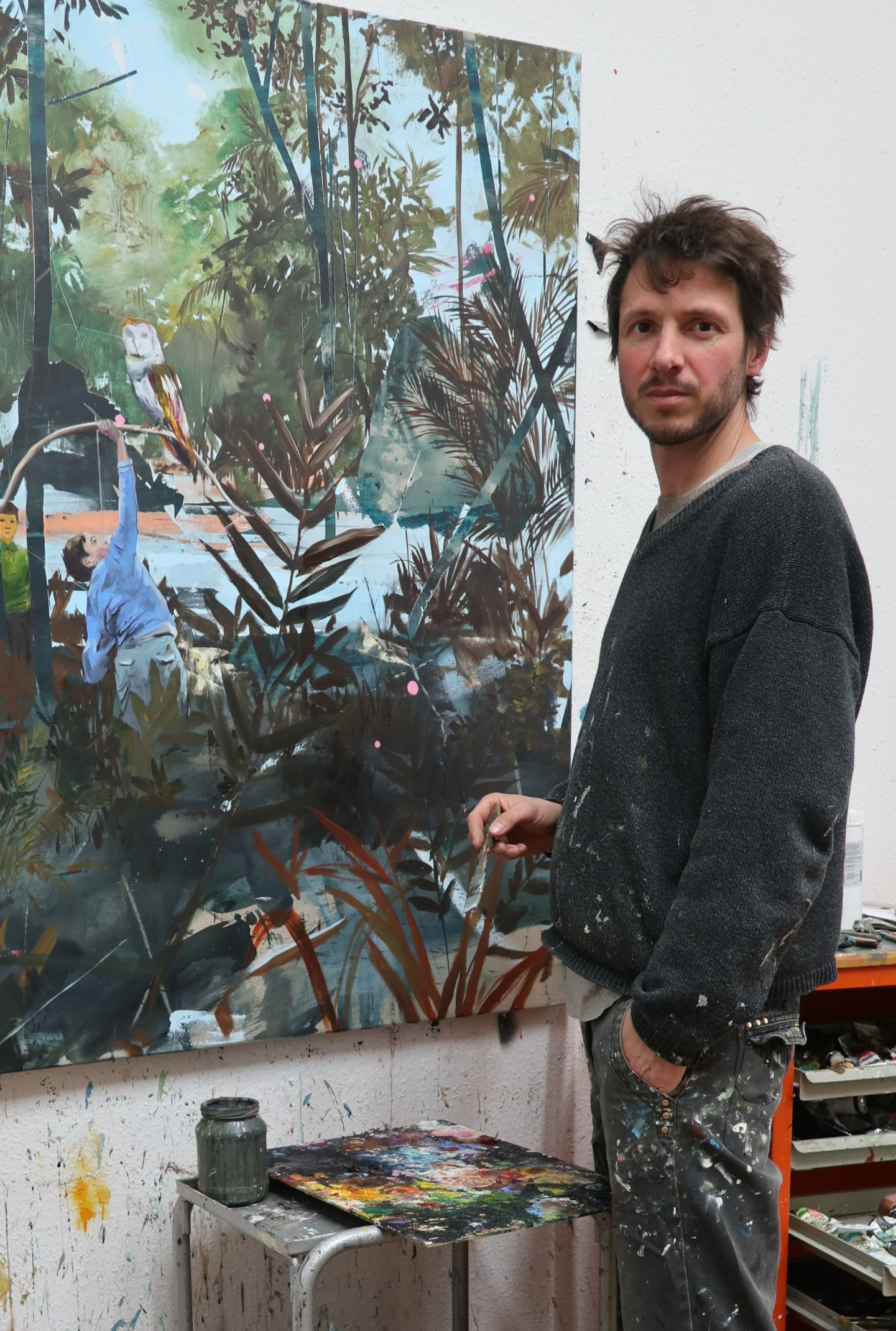 Ludovic Thiriez's painting is like a collection of experiences, images and ideas: a mixture that he organizes in a simple chaotic way. In recent years he has studied and deepened the theme of childhood: he explores this period of life, its contrasts, emotions, transitions and passions that reflect our condition as human beings. In his paintings, in which the contrast between the figurative element and the abstract brushstrokes is evident, nature plays a fundamental role. After a period spent in Brazil, Thiriez further emphasizes the natural element in his works: in a kind of magic, trees and plants find their way to a perfect visual balance in which man, nature and animals live in total harmony and complementarity.

He was born in Courbevoie (France) in 1984 and has begun painting since a very young age. After obtaining a master’s degree in Economics, in 2007 he started attending the Fine Art Institute in Budapest and began his exhibition activity. In 2018 he won the first prize at Luxembourg Art Prize, thus increasing his international renown. Today his works are part of private collections in Brazil, the United States, New Zealand, the United Kingdom and in several countries of Europe. His latest solo and group exhibitions has been held in private galleries and public institutions in Italy, Austria, Germany, Hungary, Switzerland, Brazil and the United States. He regularly takes part in important art fairs both in Italy and abroad. He lives and works in Budapest (Hungary).