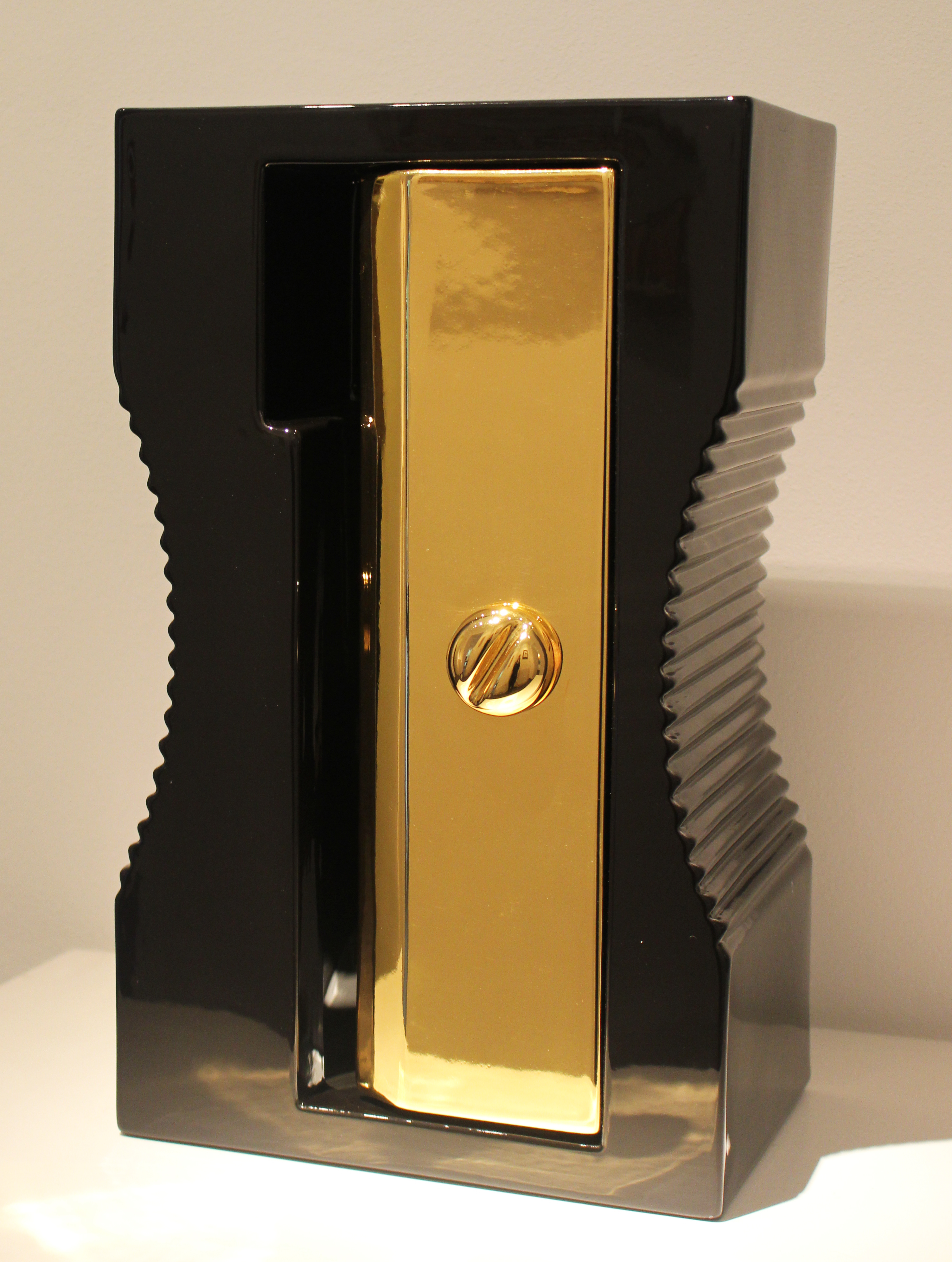 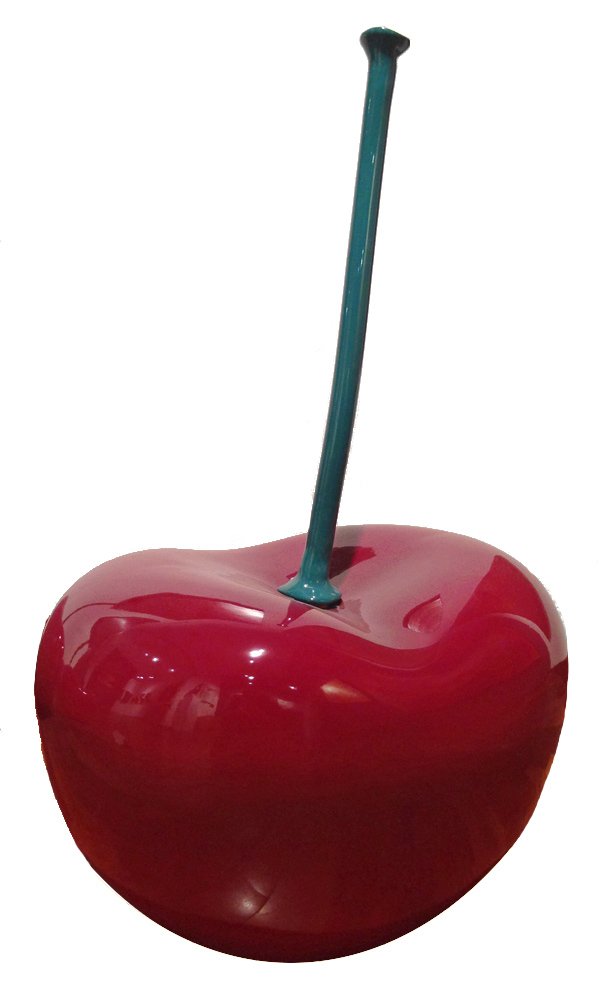 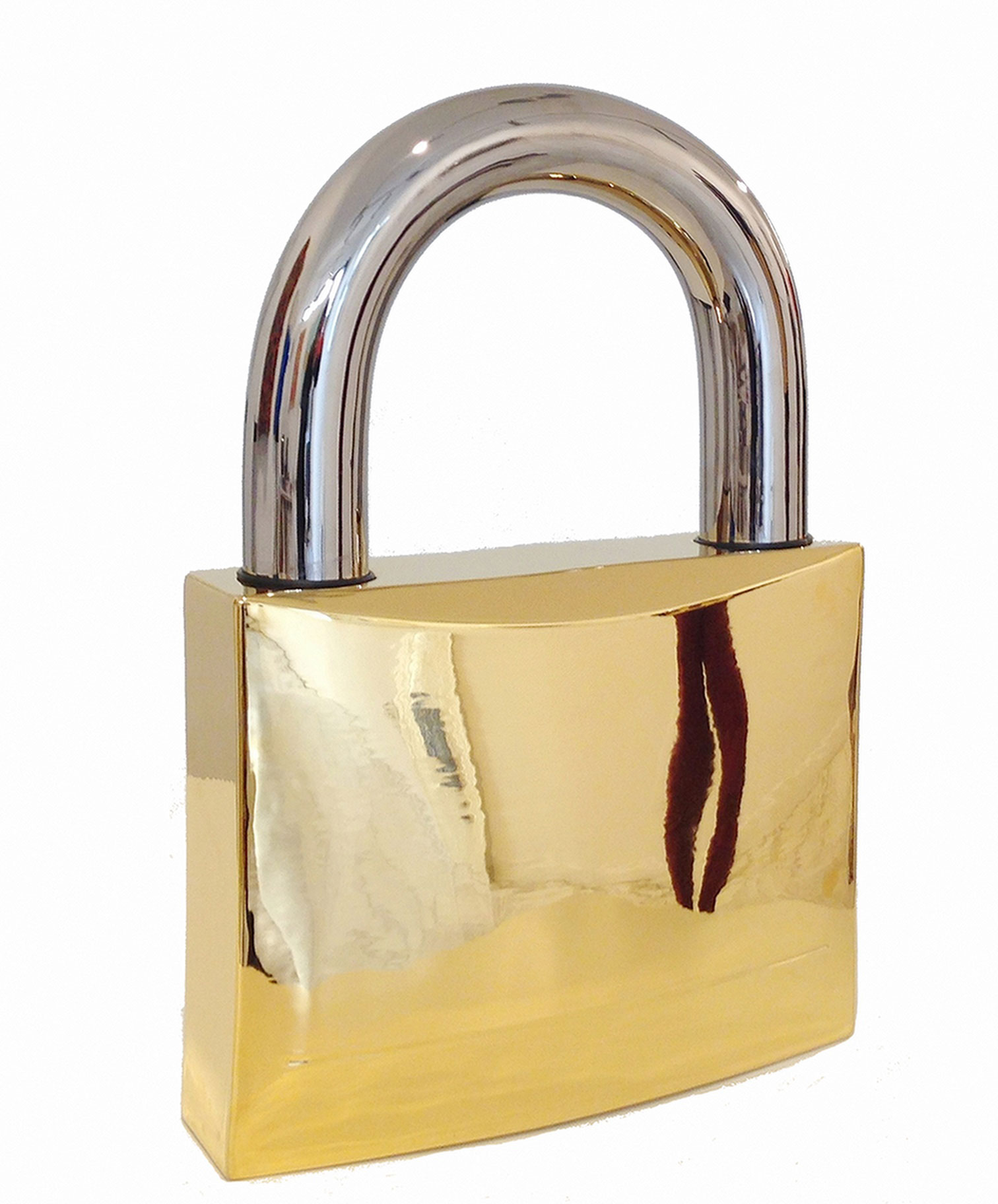 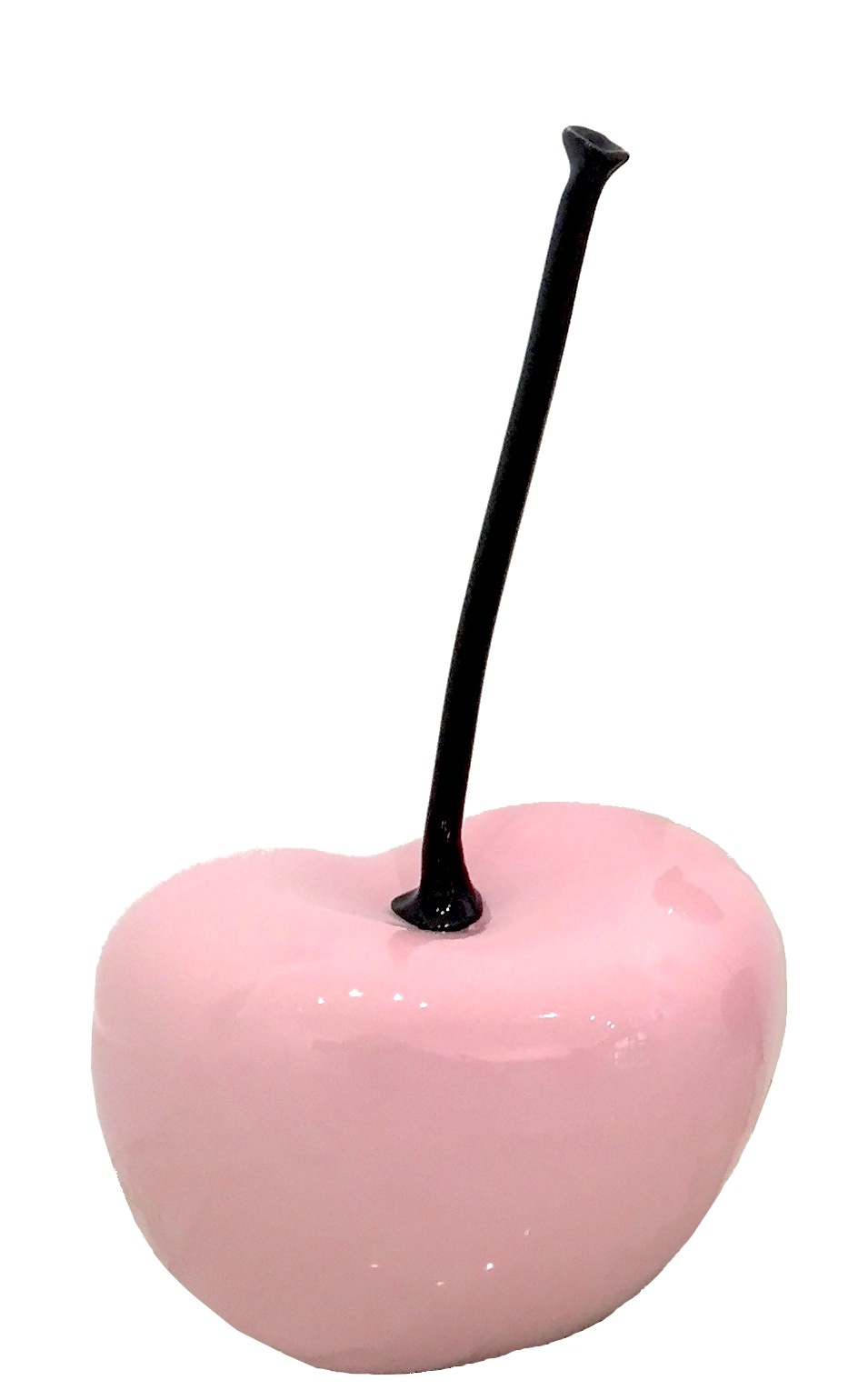 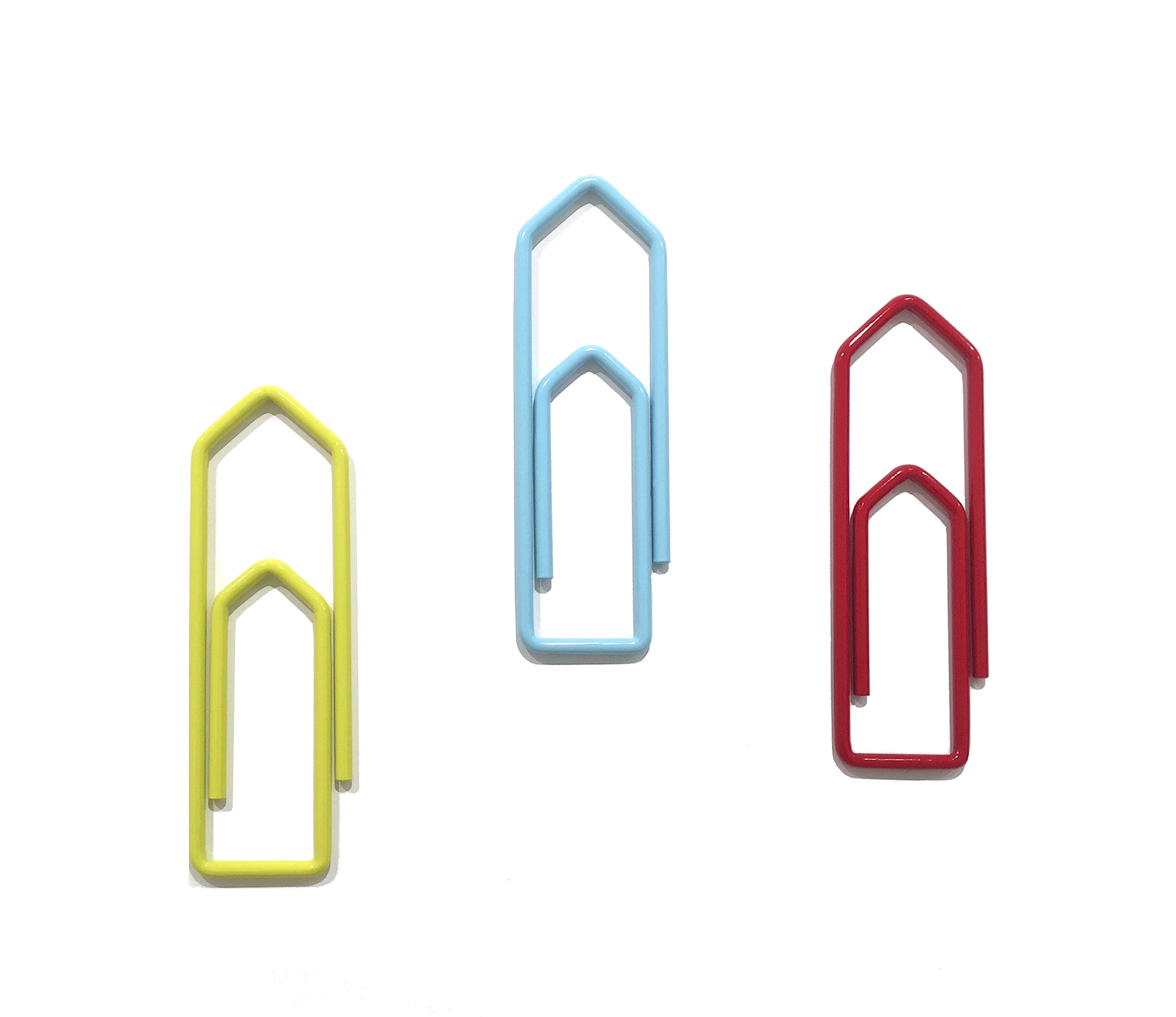 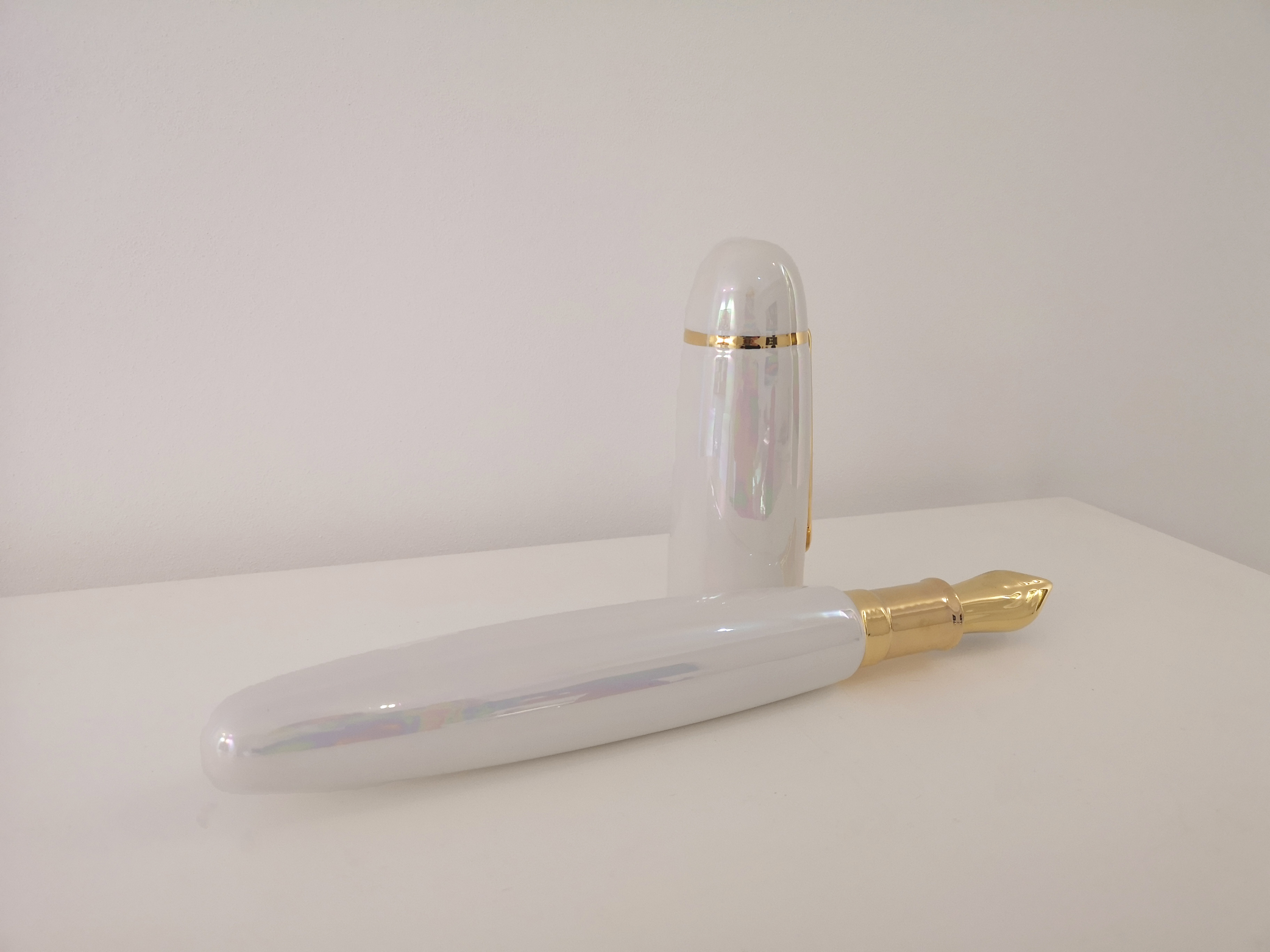 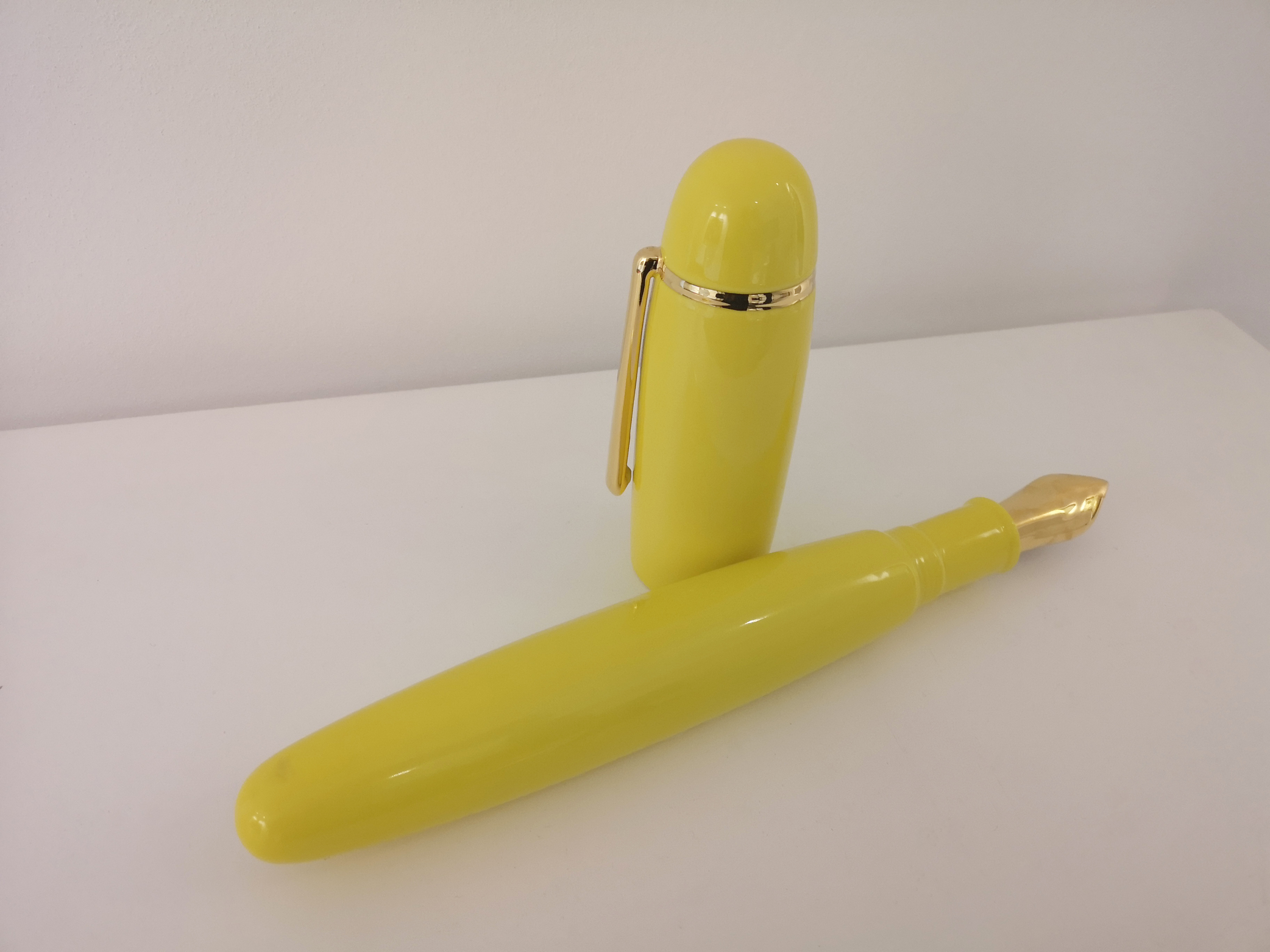 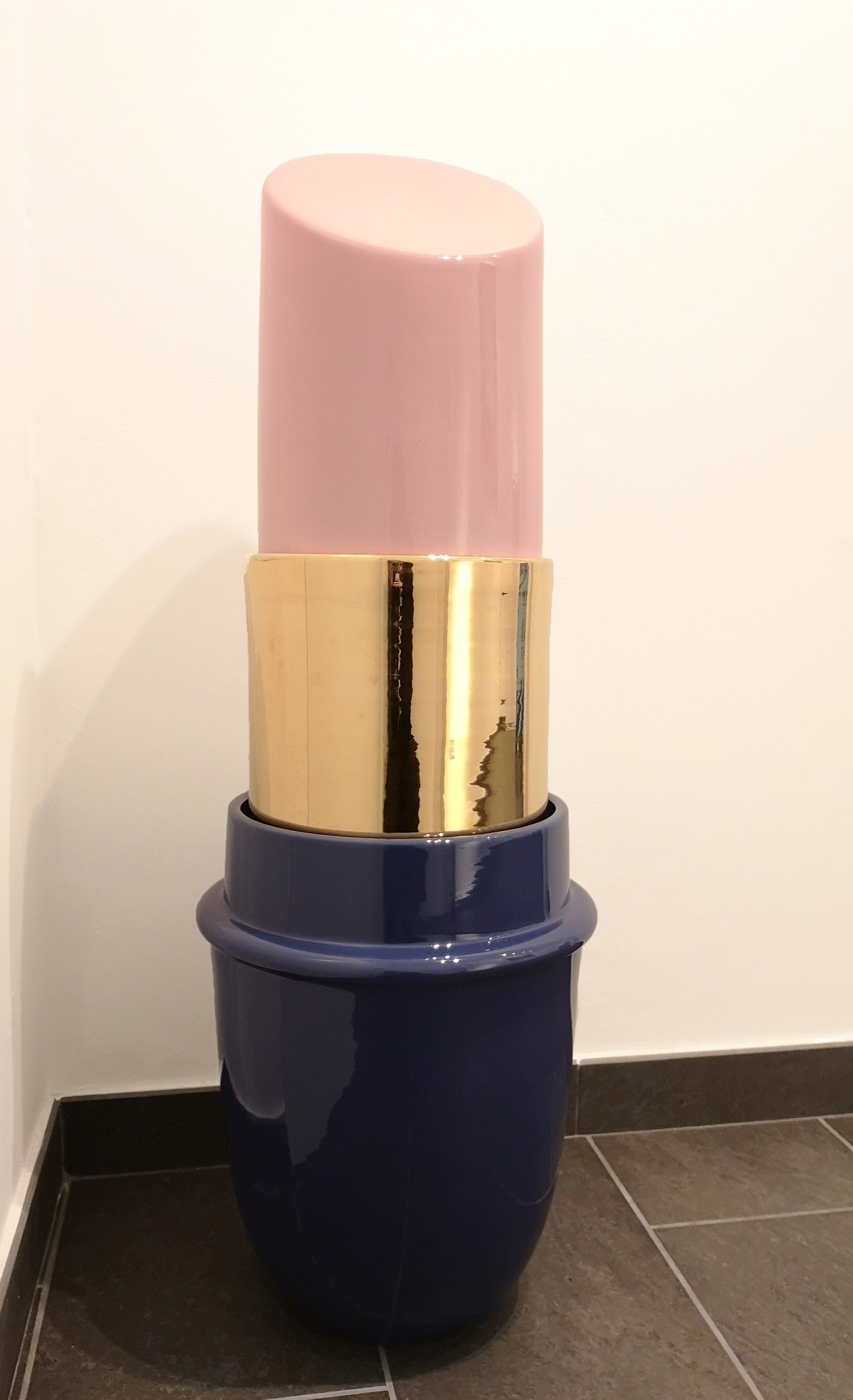 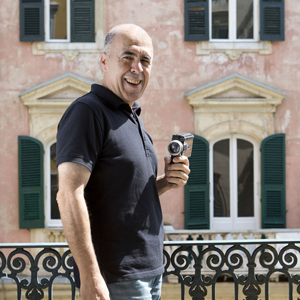 Explicit references to twentieth century art are present in Giorgio Laveri's enlargements of everyday life. His works stand between the poetics of Duchampian ready-made and American Pop Art collimating in ceramic creations that are an example of the highest Italian craftsmanship. The critique of consumerism runs through the images and titles of his works, irony and the desire for reflection actively involve the observers who, captured by the brightness of the surfaces, finds themselves trapped in a limbo where reality and imagination merge and confuse at the same time in continuous transmigration.

Giorgio Laveri was born in Savona in 1953. After professional training studies in television directing he began to move towards painting and in the '80s his personal experimentation with ceramics began. Without abandoning his cinematographic vocation, he has achieved important artistic recognition, including the participation in 2011 in the final exhibition of the 54th edition of the Venice Biennale at the Italian Pavilion of the Palazzo delle Esposizioni in Turin. His works have been exhibited in nationally and internationally important public spaces and museums: from the Complesso Monumentale del Pramàr in Savona to Florida, from the Château-Musée Renoir in Cagnes sur Mer to Strasbourg, from the Palais de la Méditerranée of Nice to Hong Kong.