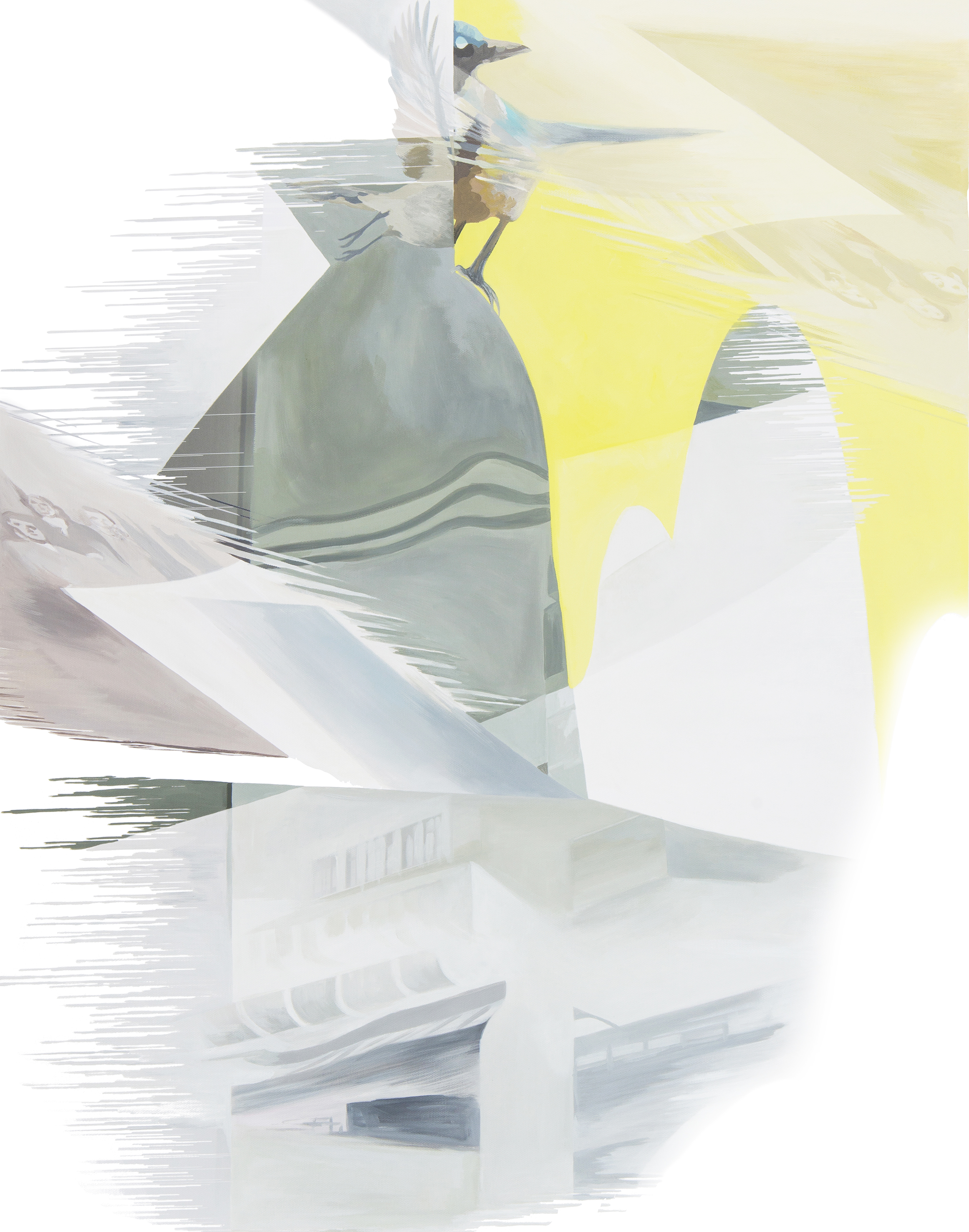 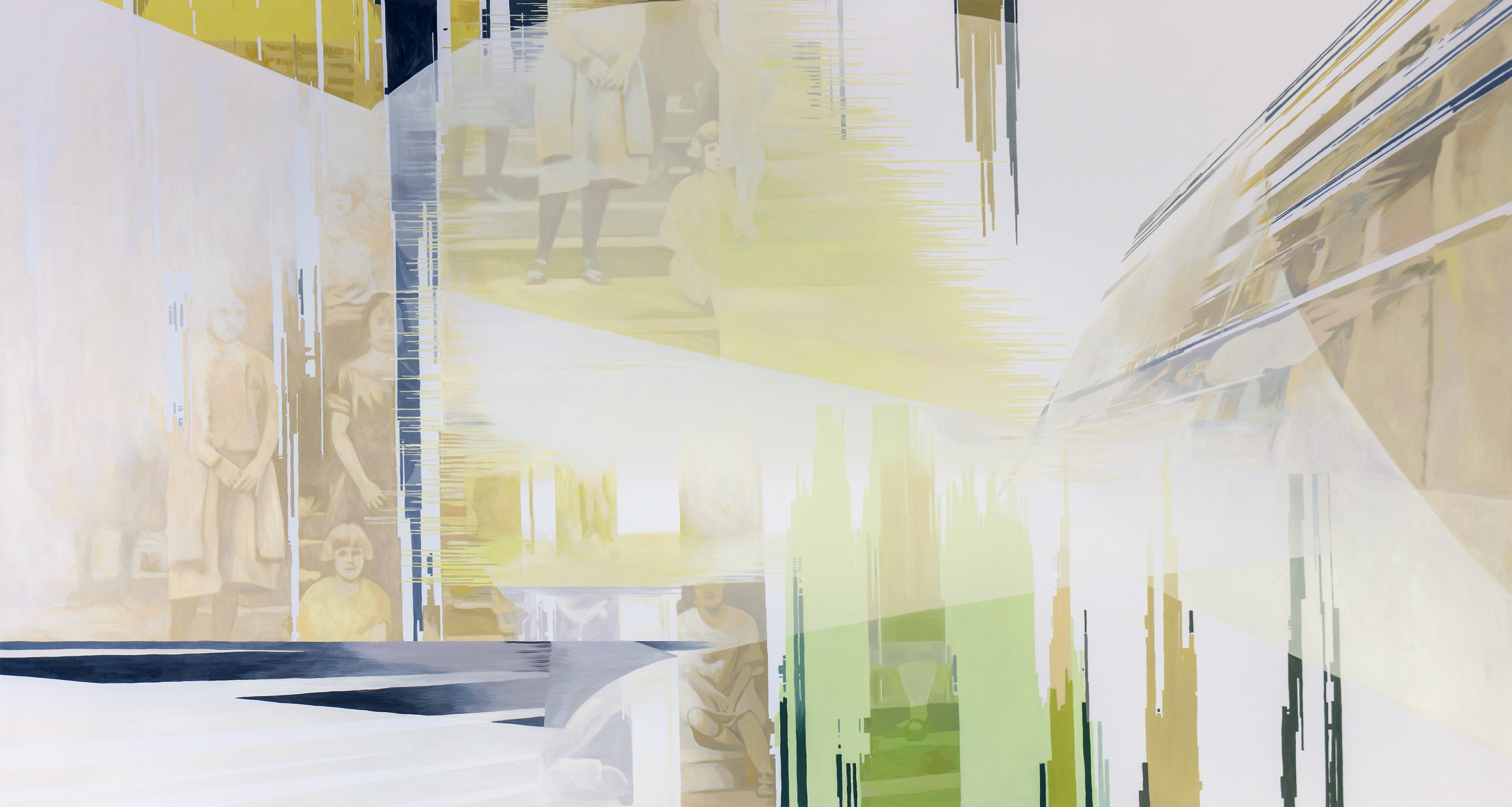 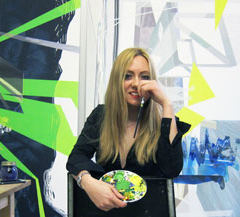 Anna Caruso's work moves around the dialogue between physical space and memory, weaving pictorial plots that range from the quantum physics studies to the philosophical concepts of emptiness and being. Travels around the world, photographs taken and found, sketches and visual notes constantly enrich her research. The figures who give life to her works allude to disappeared realities, time is thus prolonged but at the same time blocked in a complex play on perspectives that make a canonical definition of her artistic expression difficult. The themes linked to mankind's shortcomings are thus displayed in a world where nothing is defined, but everything is in continuous transformation, in a flow in which mankind is placed at the centre of a continuous rethinking of itself and its human condition.

Anna Caruso was born in Cernusco sul Naviglio (Milan), Italy, in 1980; she studied painting and restoration at the Academy of fine Arts in Bergamo, Italy, where she graduated in 2004. Her latest solo exhibition The third mirror was in 2019 at Thomas Masters Gallery (Chicago). In 2018 she was invited to participate to the project INDART at Royal Villa (Monza) and Kamil Gallery (Montecarlo). In 2016 she was finalist at Laguna Art Prize. In the same year she presented two solo shows: the first was in Milan, Sillabari di Goffredo Parise, curated by Flavio Arensi, at Studio d'Arte Cannaviello; the second one was in Rome, Sei se ricordi, curated by Lorenzo Respi, at Anna Marra Contemporanea. In 2015 she was invited to partecipate the 5th edition of Premio Fabbri - A century of Black Cherry; in 2014 she won the special prize at the VII Talent Prize in Rome and she was finalist at Premio Lissone and Premio Terna 06. In 2013 she was finalist at Premio Arte Mondadori, Combat Prize and Bonatto Minella Prize. She held solo shows and group exhibitions in Italy and abroad (Chicago - USA, Montecarlo, Kazakhstan, Serbia). She lives and works in Milan.